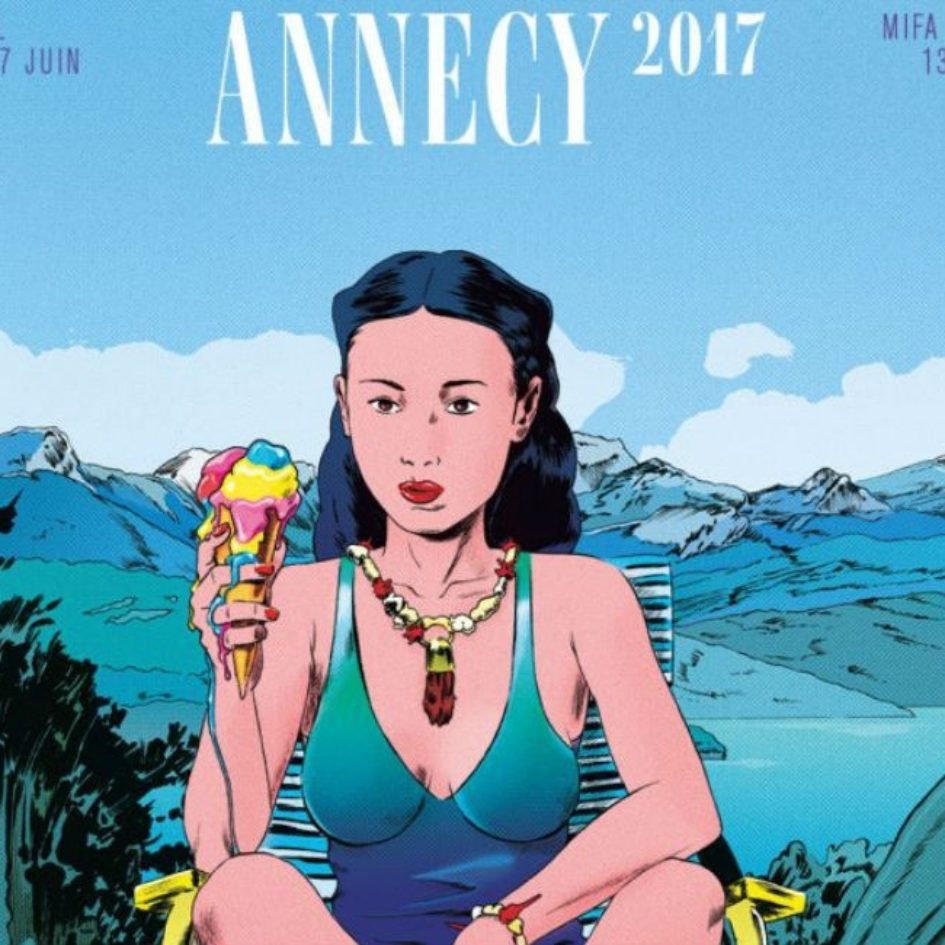 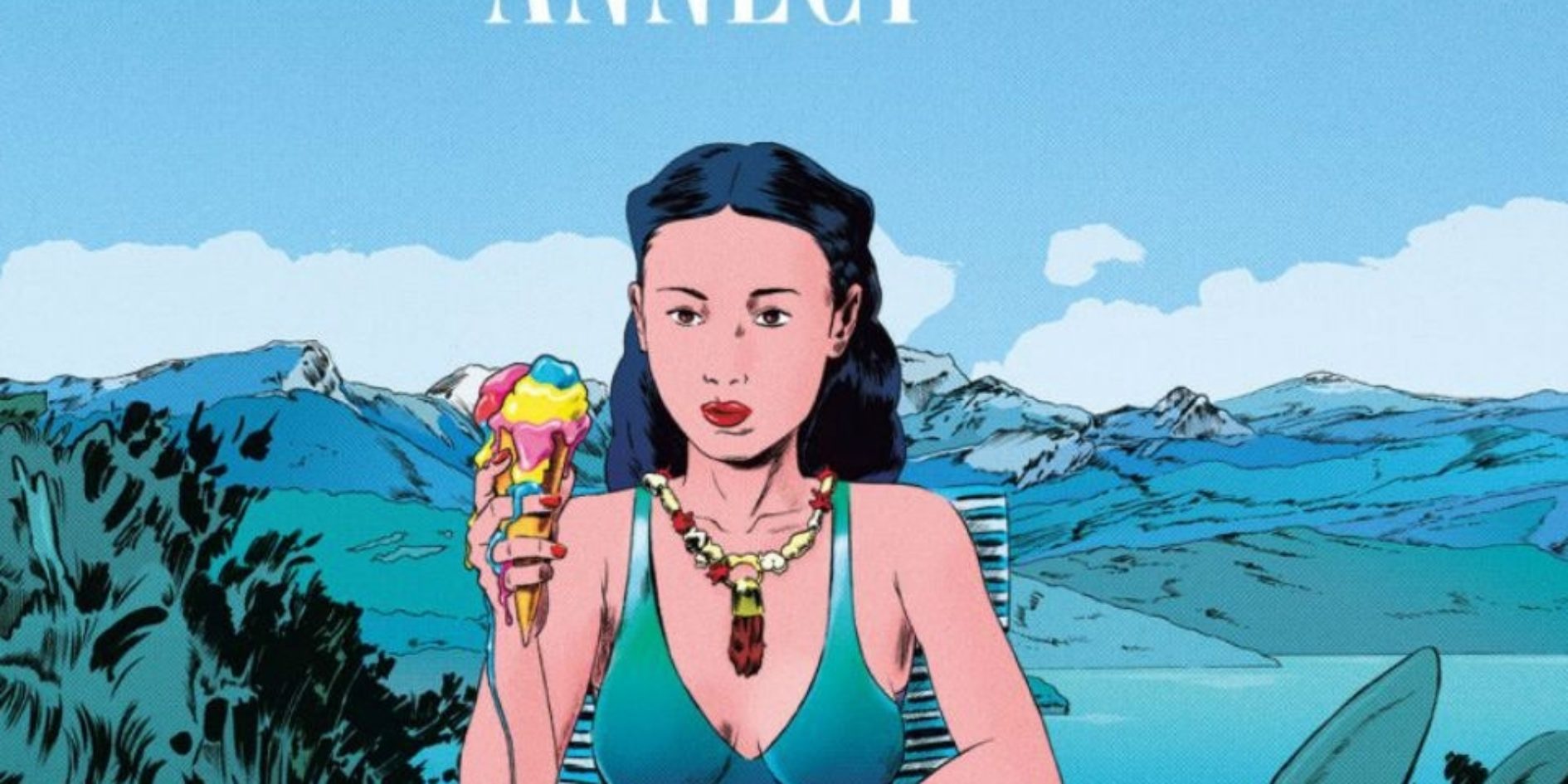 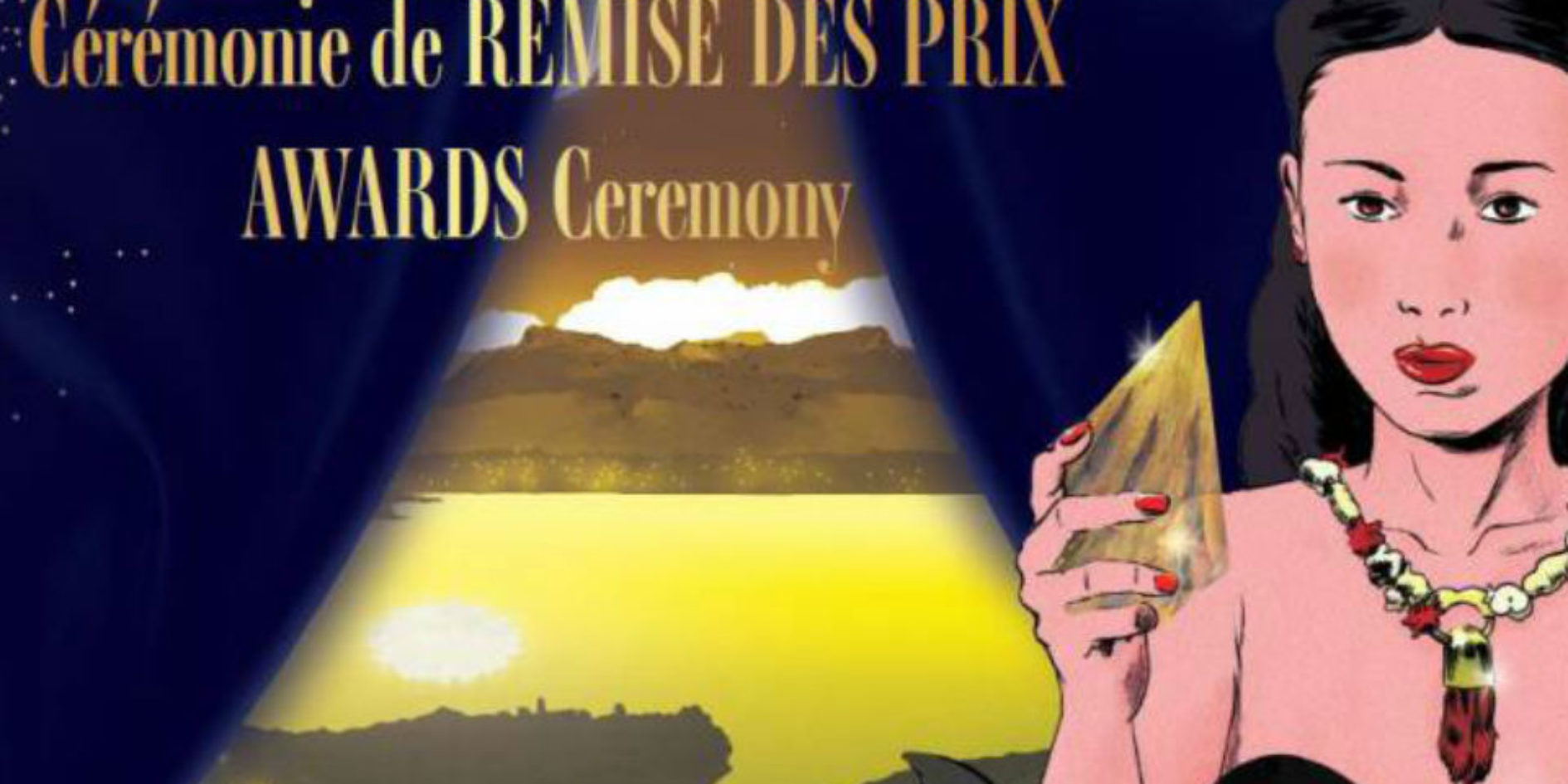 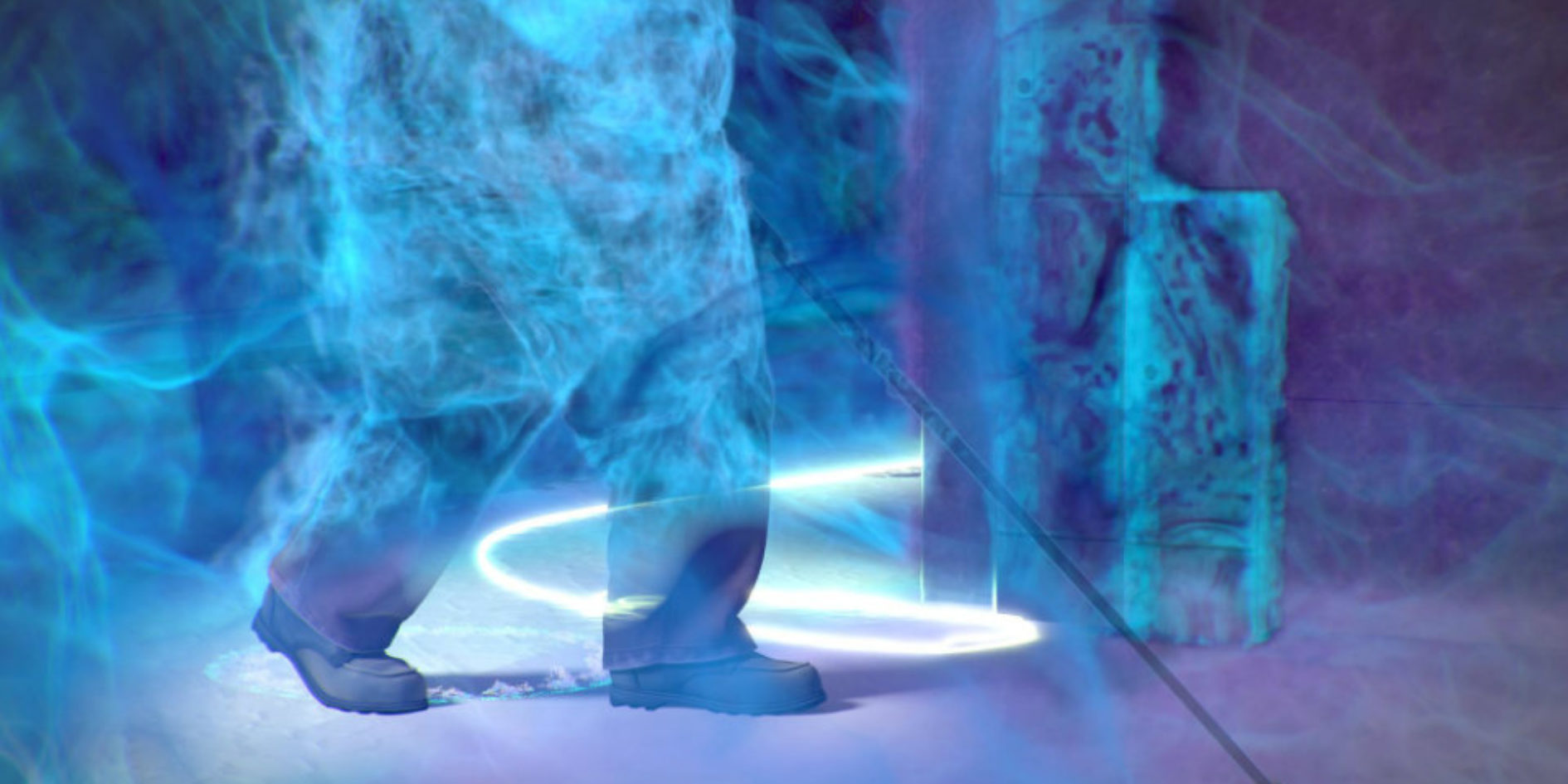 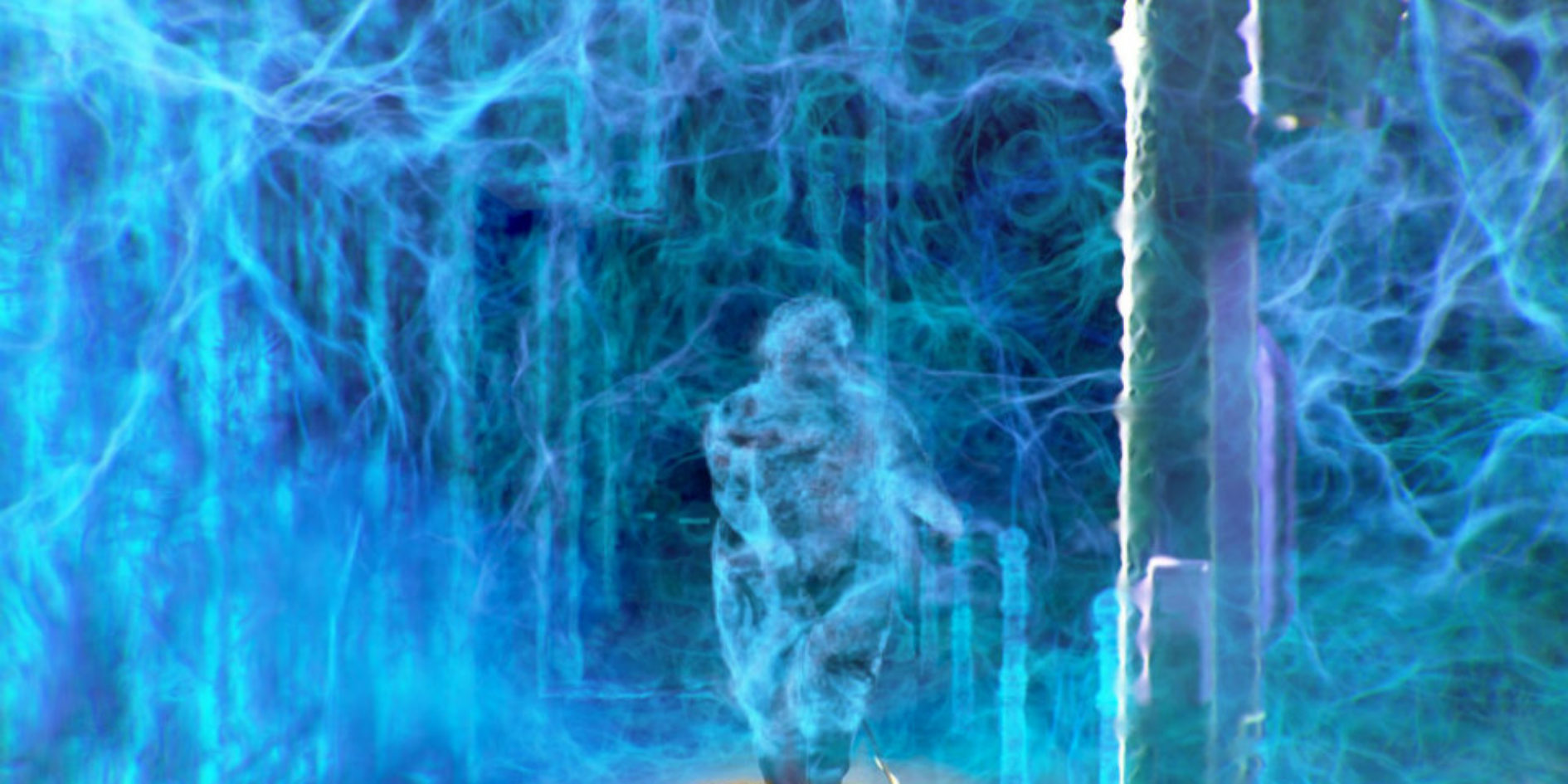 “Pas à Pas” won a prize at the Annecy Festival

ESMA, accustomed to the Palmarès d'Annecy

On this 41st edition…

The International Animated Film Festival of Annecy will meet you next year from 11 to 16 June 2018. The Brazilian animation will be in the spotlight!

Even the Student Figaro speak about it

It has just dedicated a news on three students films rewarded in Annecy, with a big spotlight on "Pas à Pas" !
Here is the news.