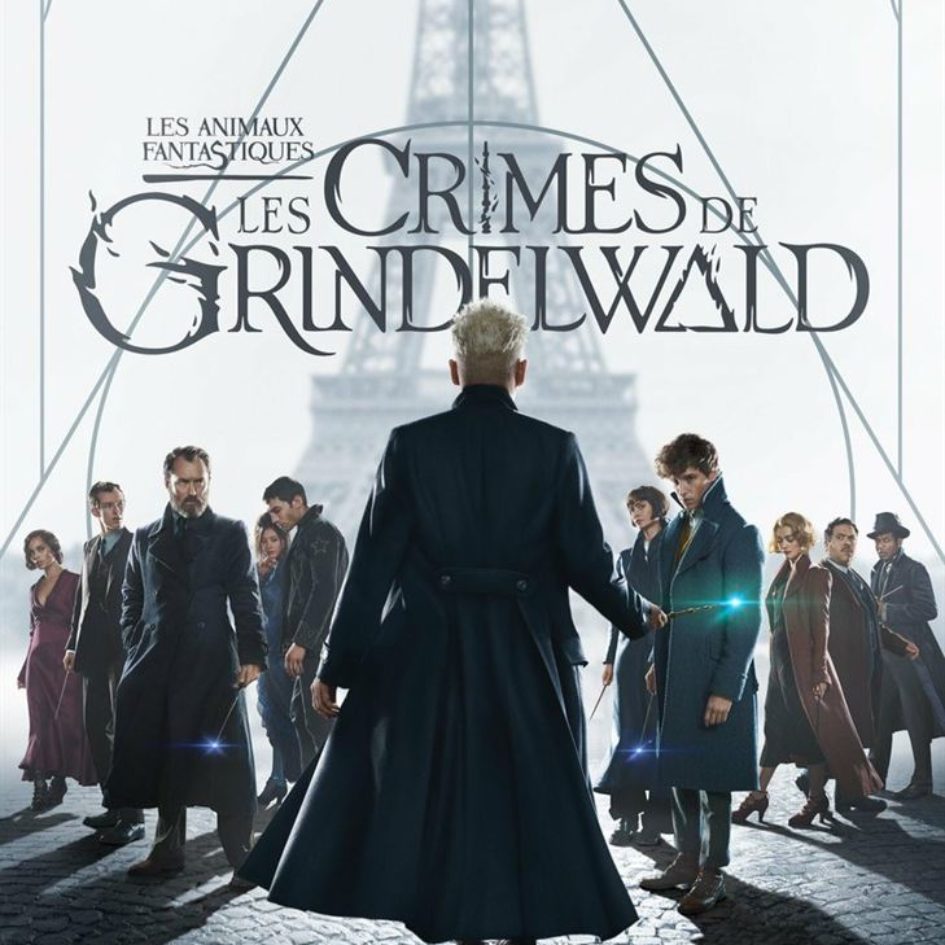 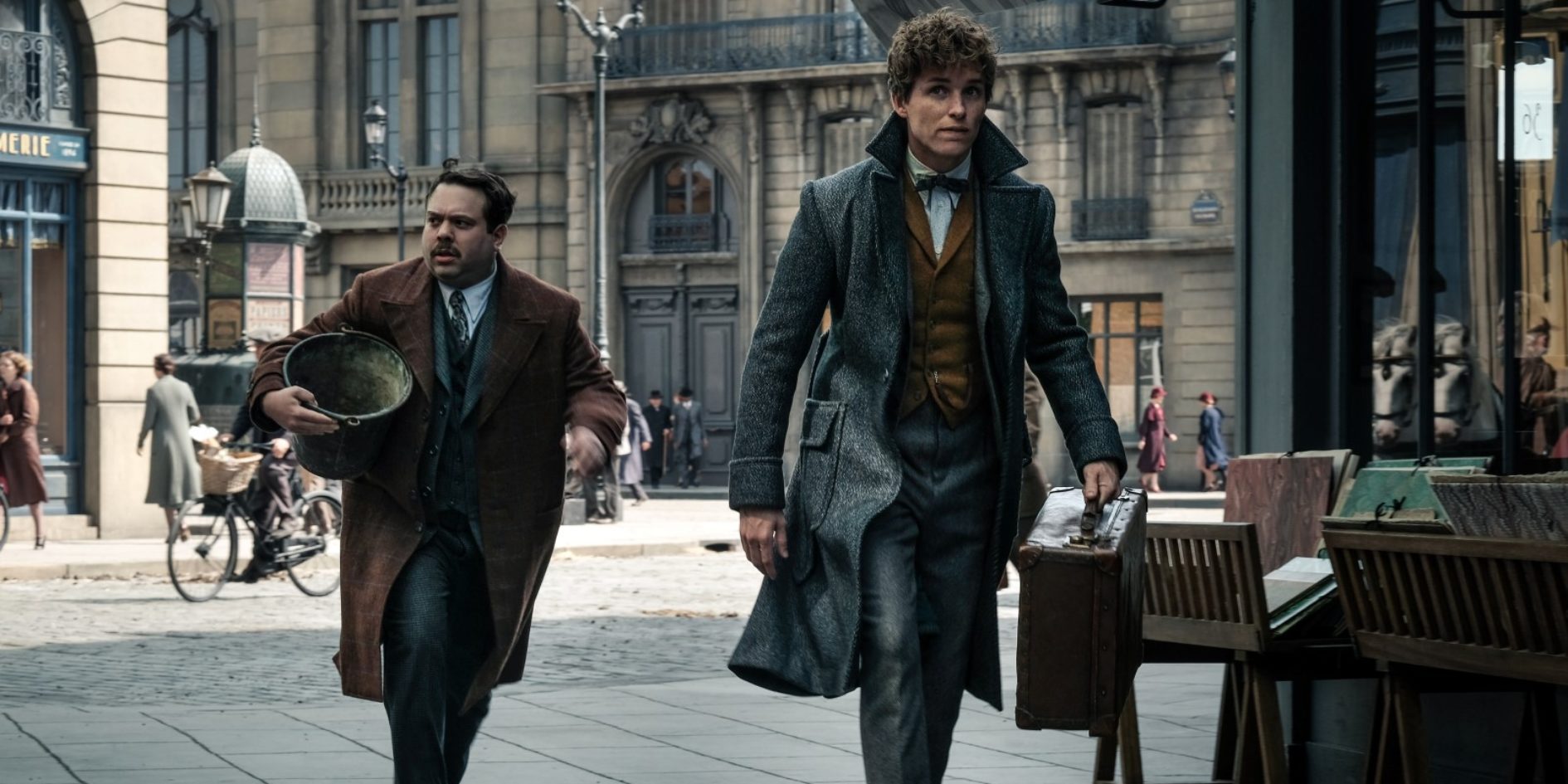 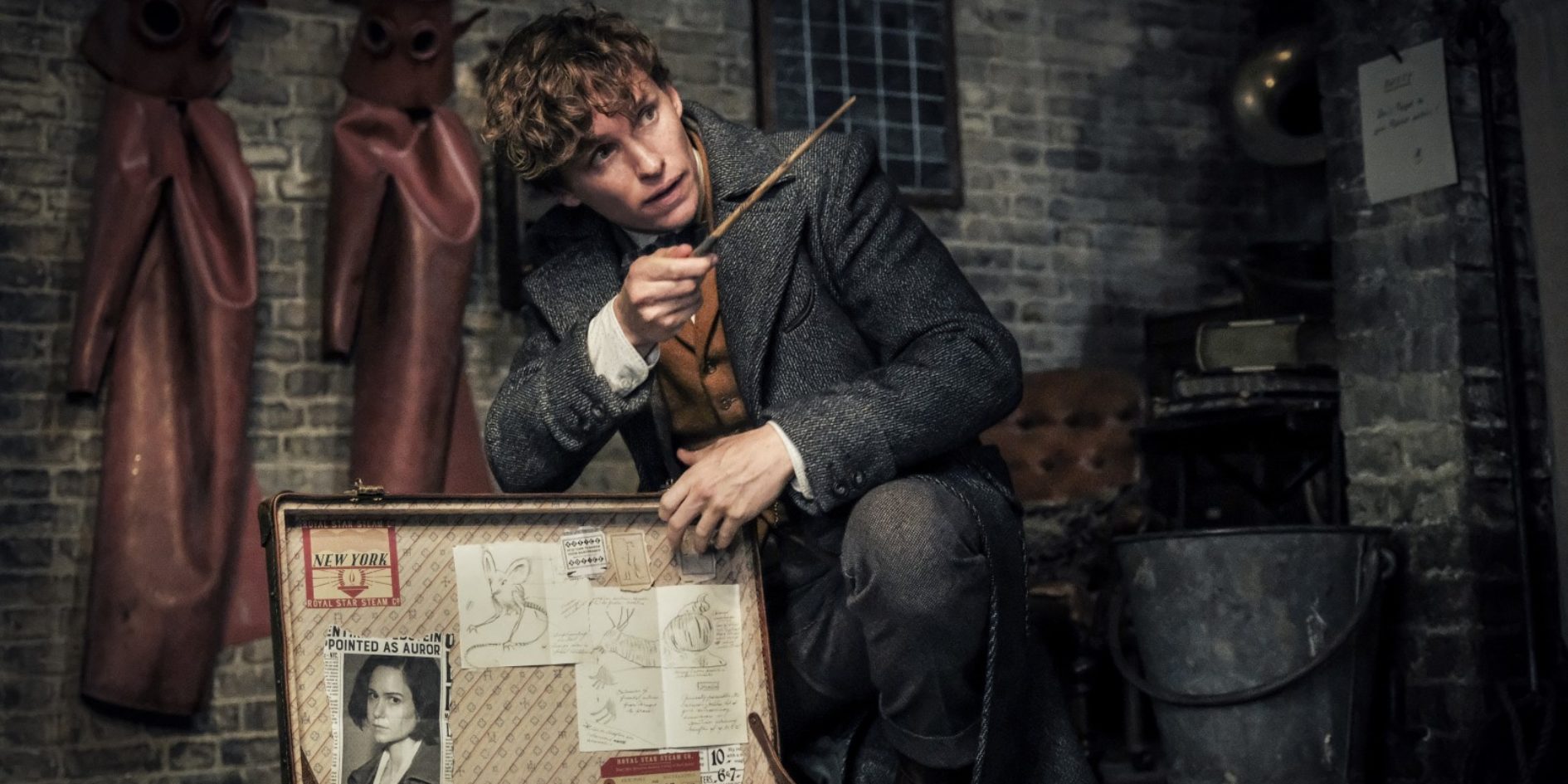 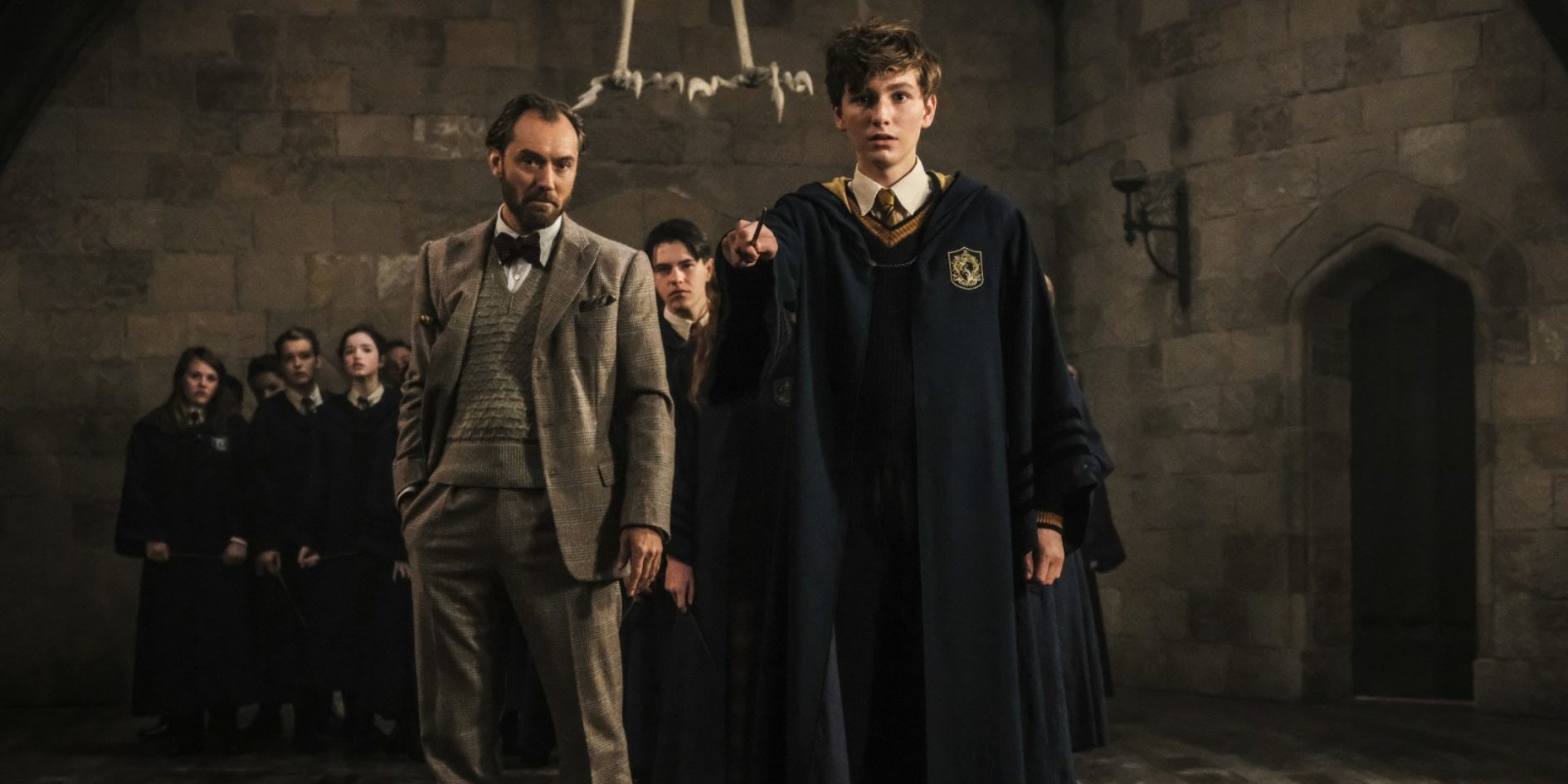 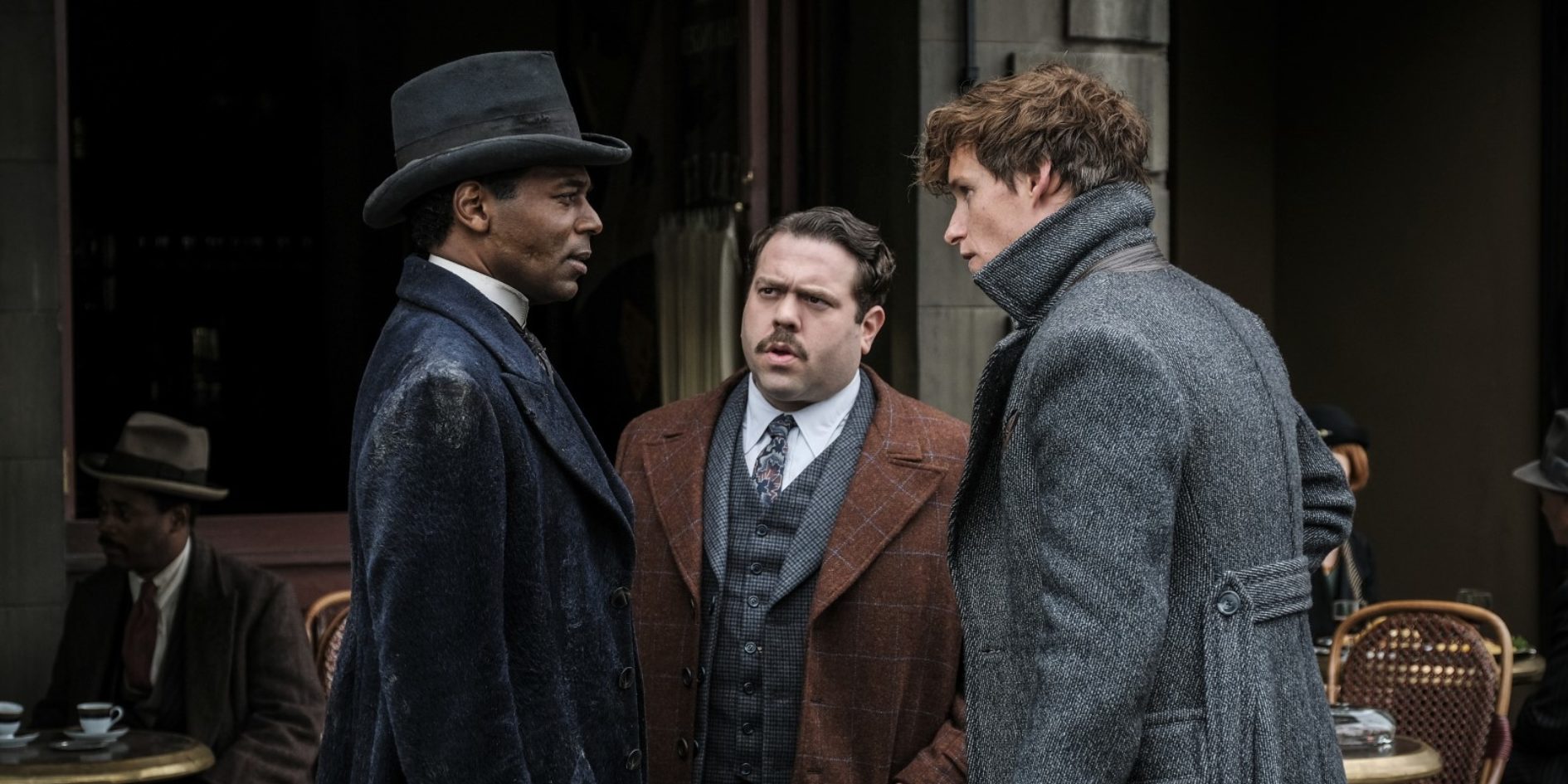 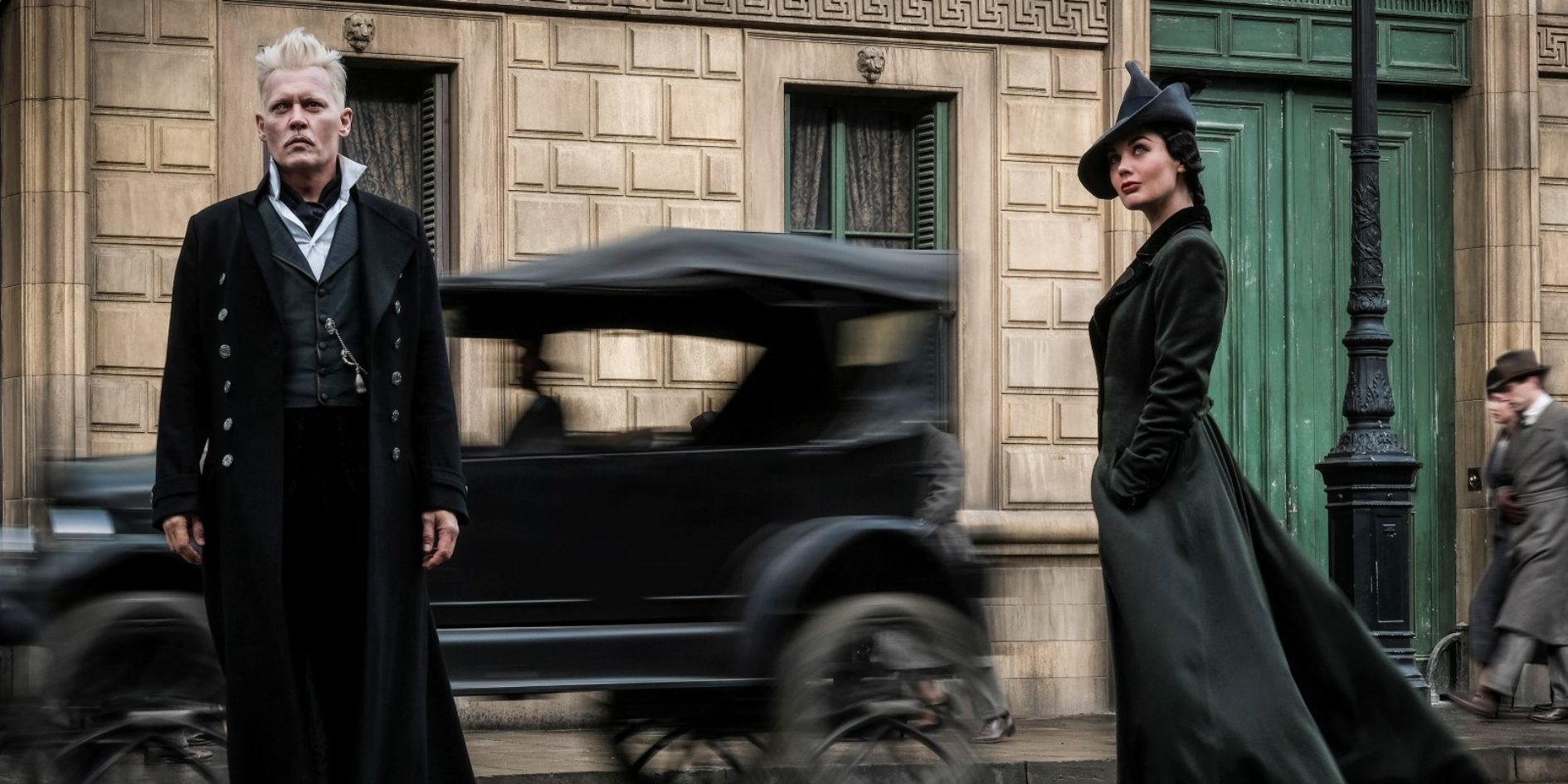 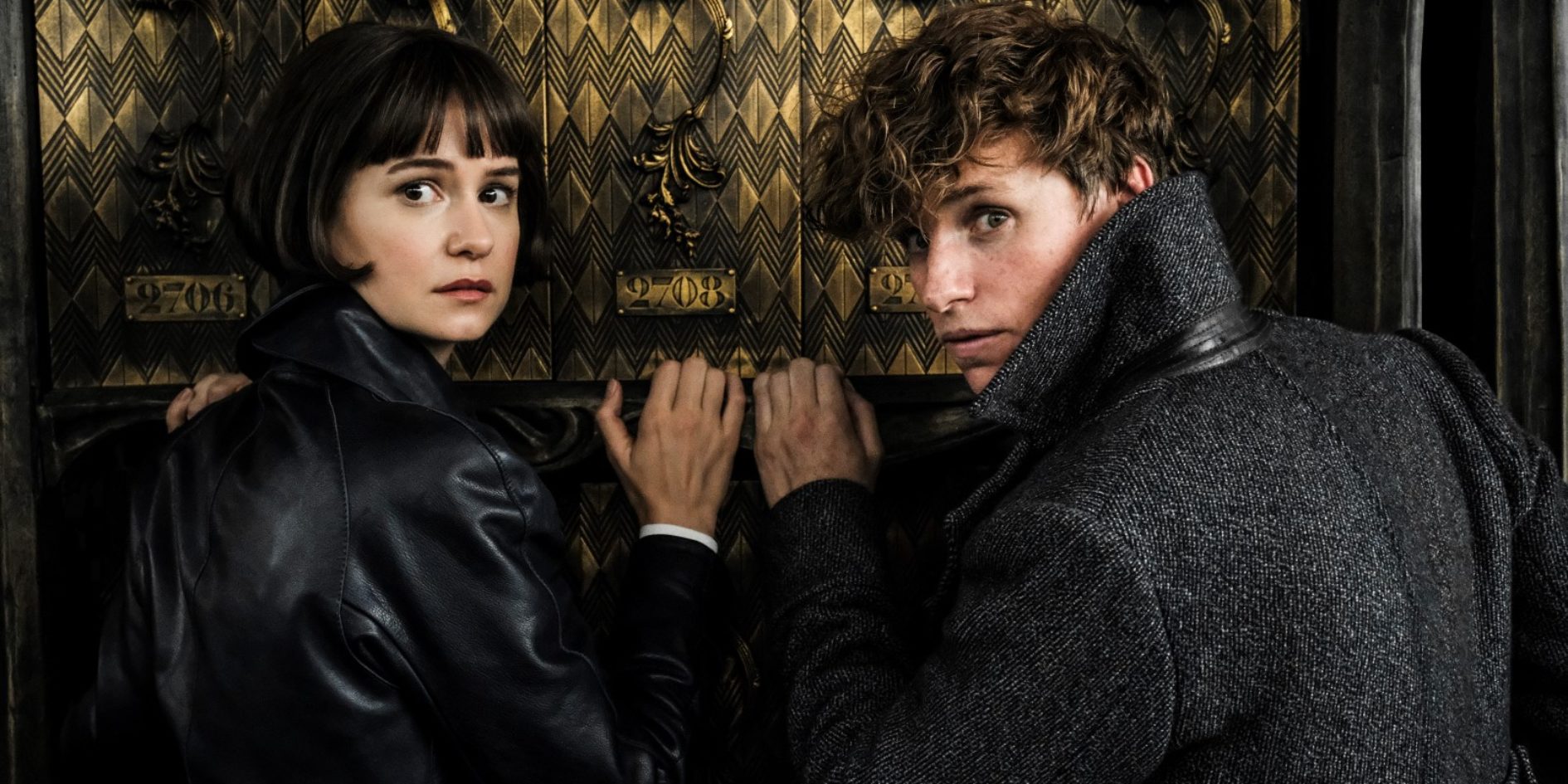 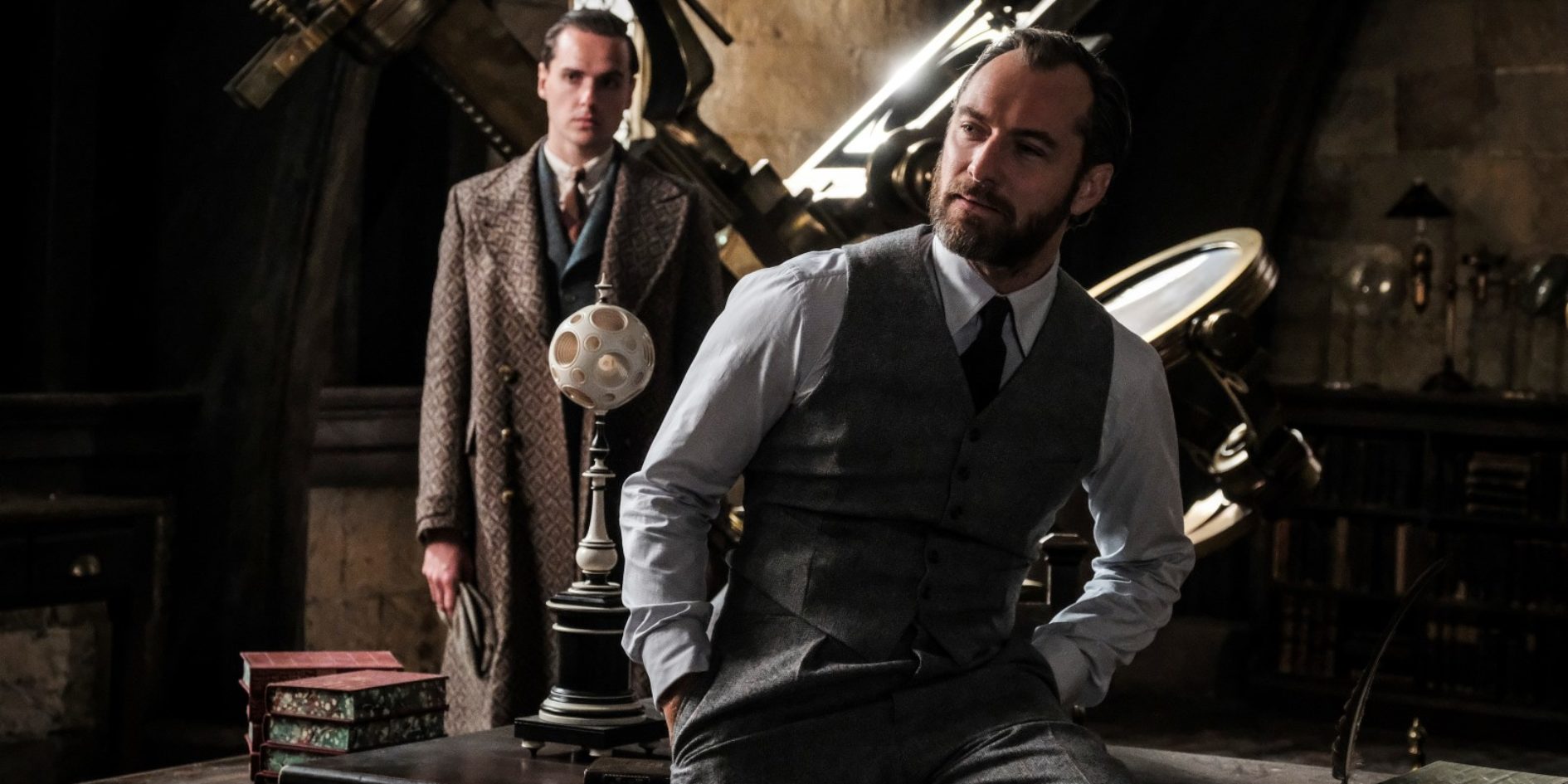 [Spotted 14] Our alumni on the credits of Fantastic Beasts: The Crimes of Grindelwald

Our former students have integrated the largest Animation and Special Effects studios in the world, and their names appear in the credits of all blockbusters

Fantastic Beasts: The Crimes of Grindelwald is screened in theaters since November 14th… The occasion for us to highlight many former ESMA students who have worked on this film.