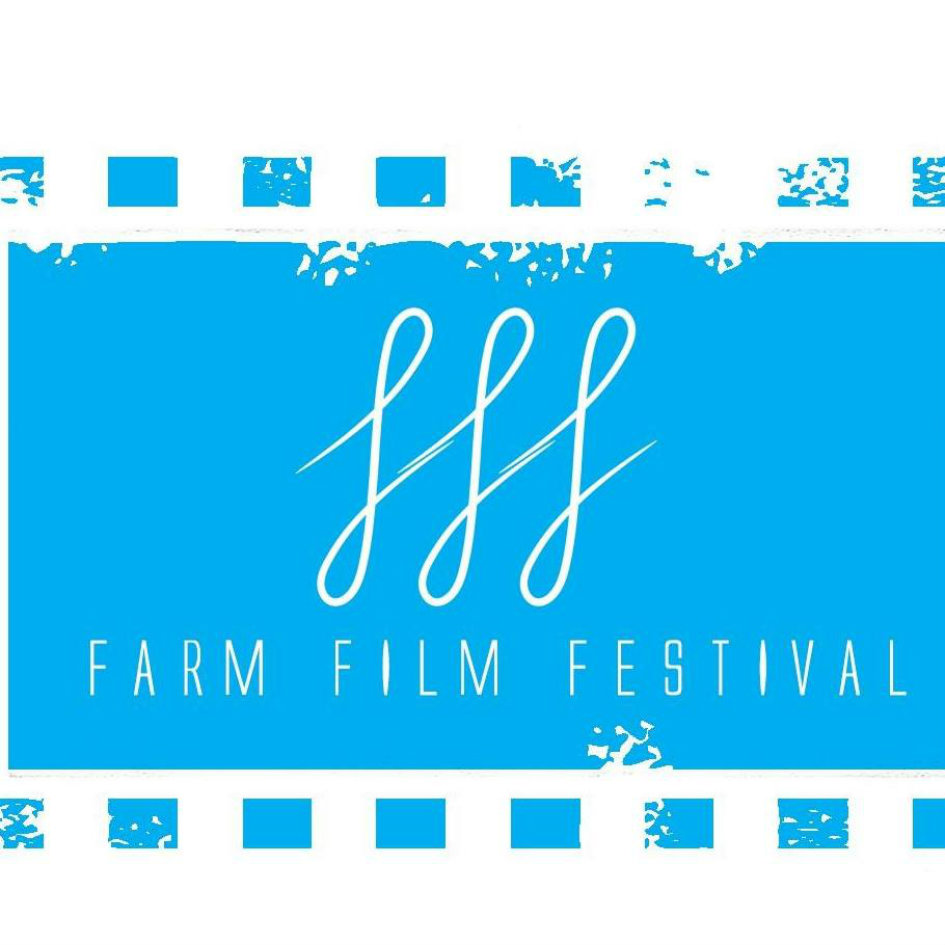 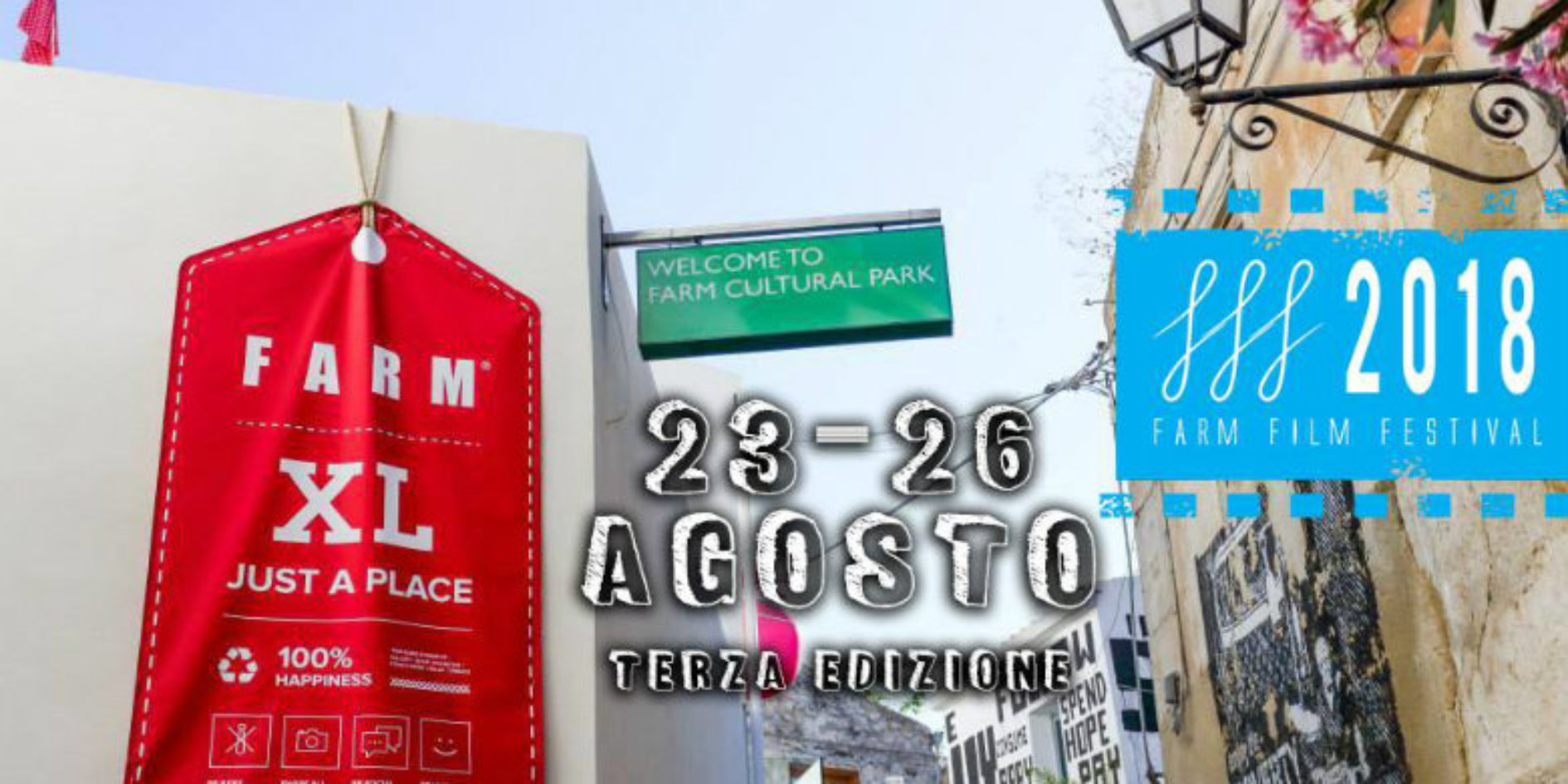 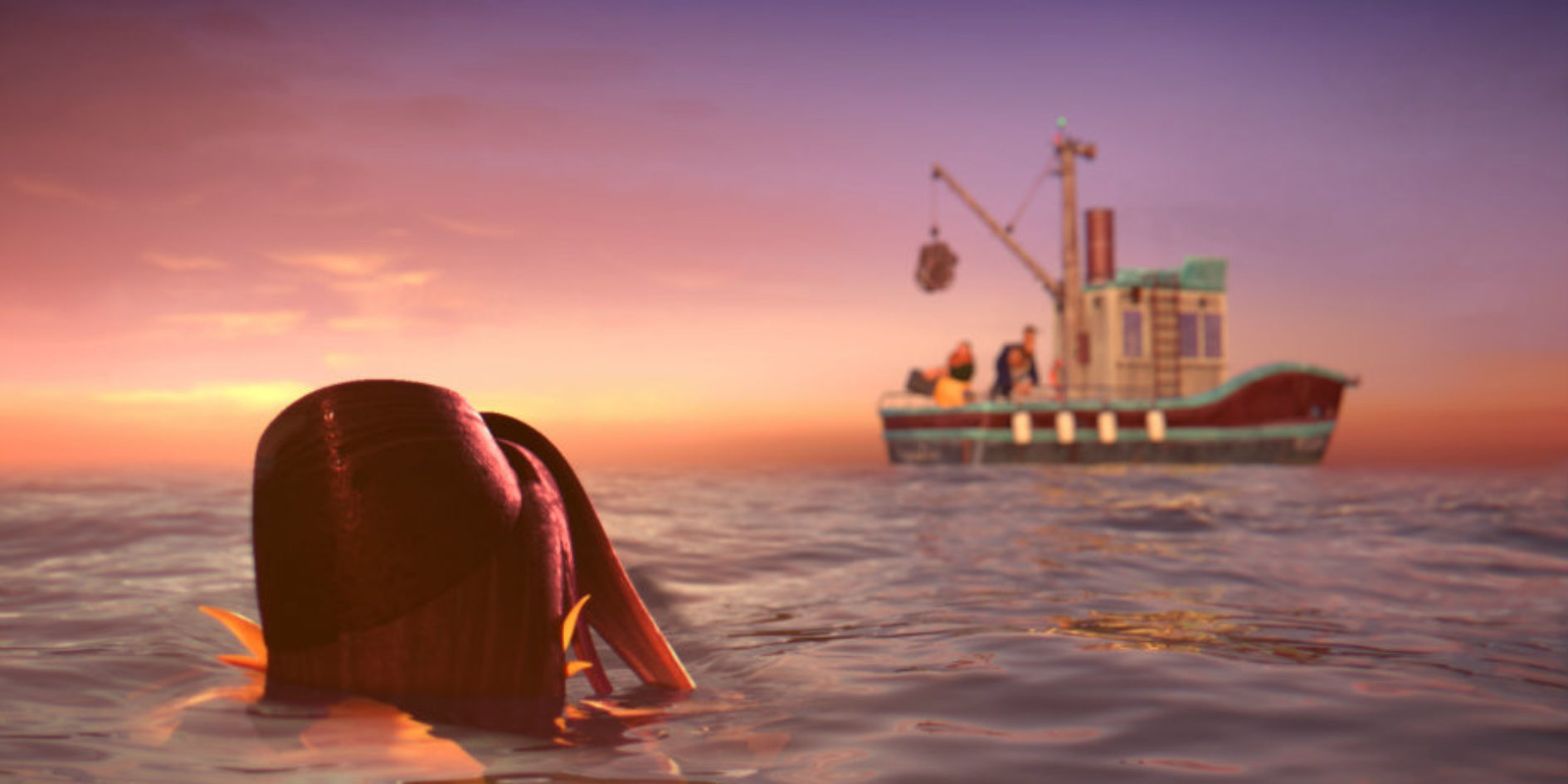 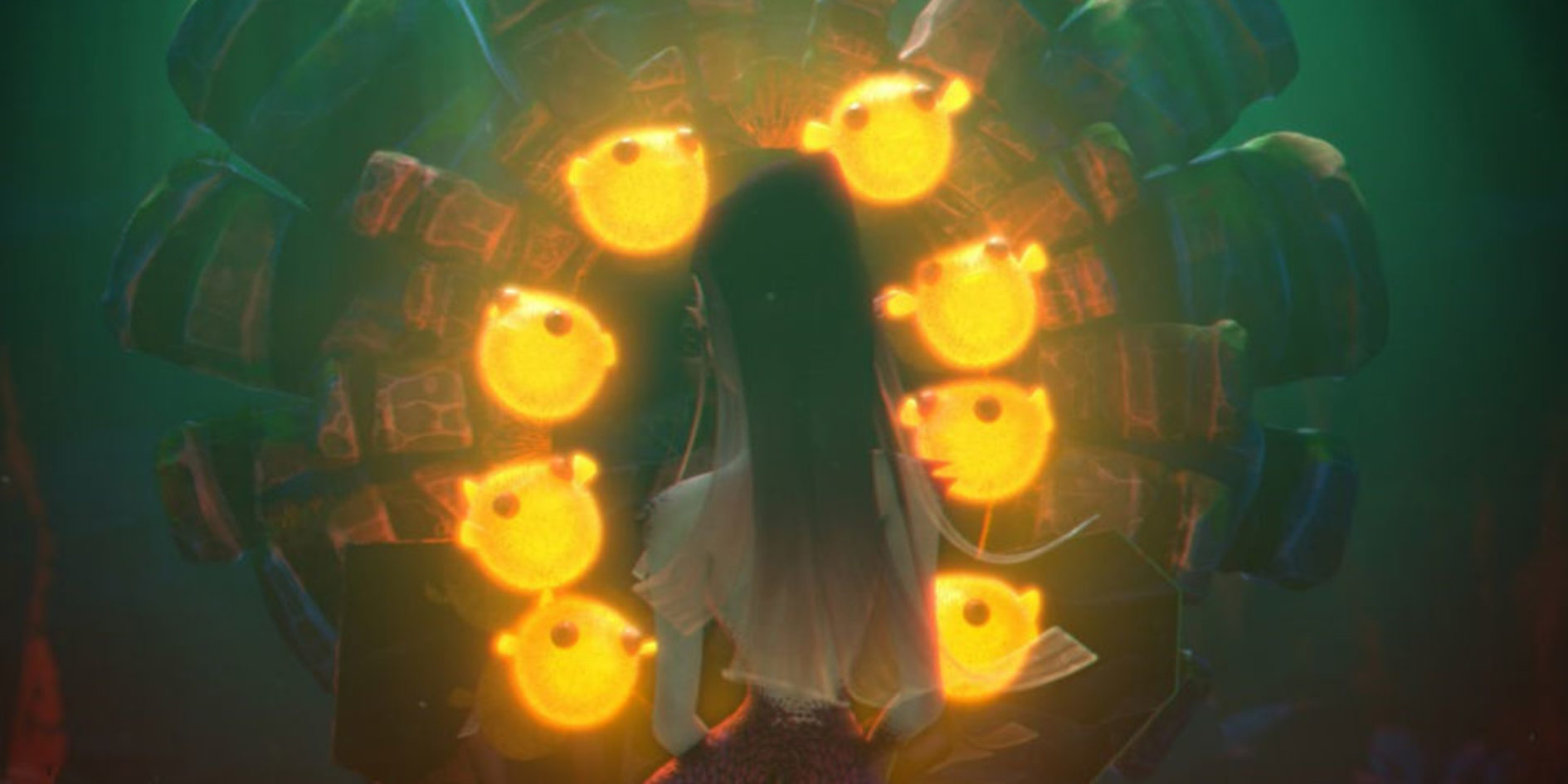 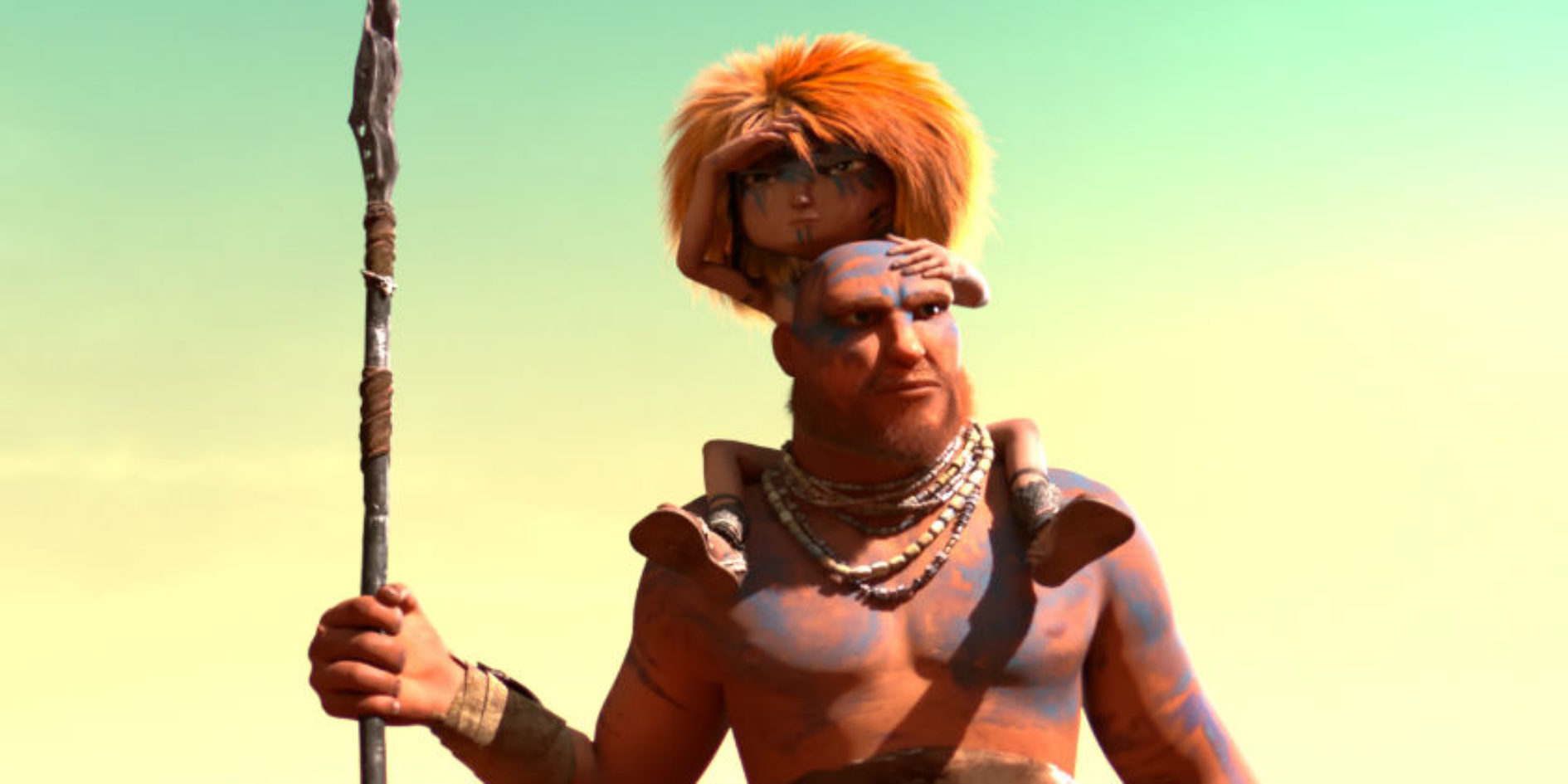 In its first two editions, The Farm Film Festival 2018 recorded 850 films, of which only 80 reached the final.

The short films that have been shortlisted come from 5 continents and 51 countries around the world.

The three most represented countries are: