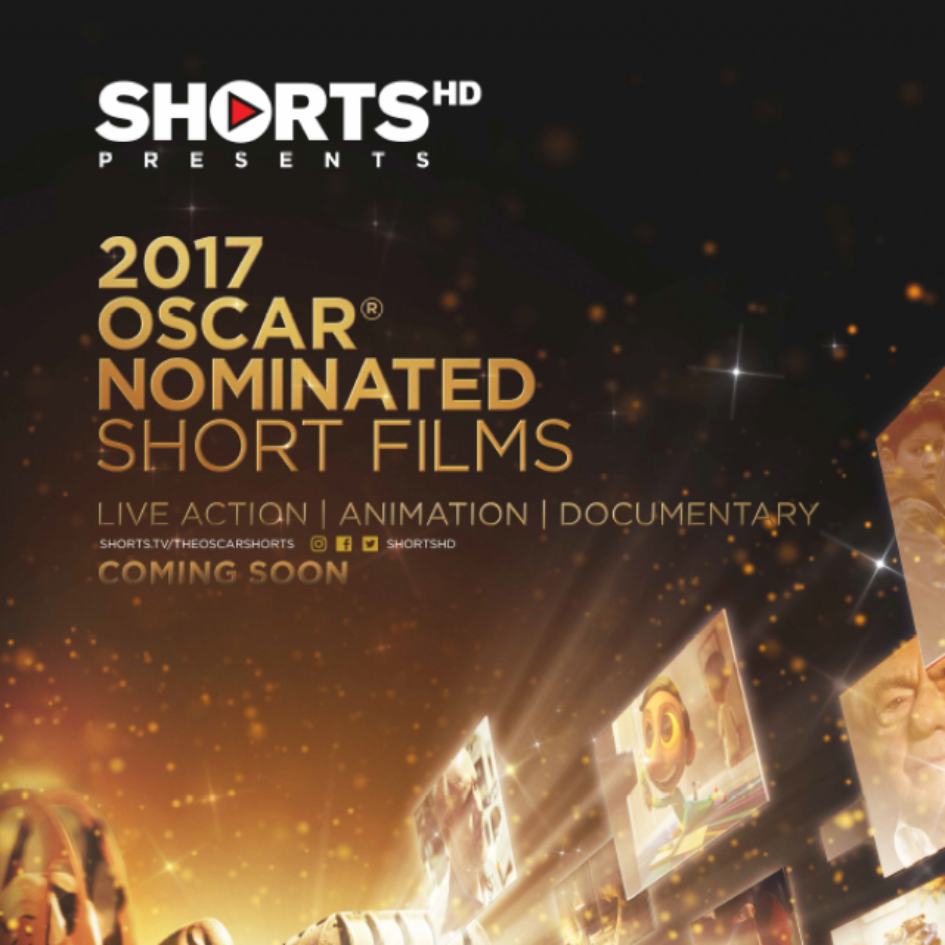 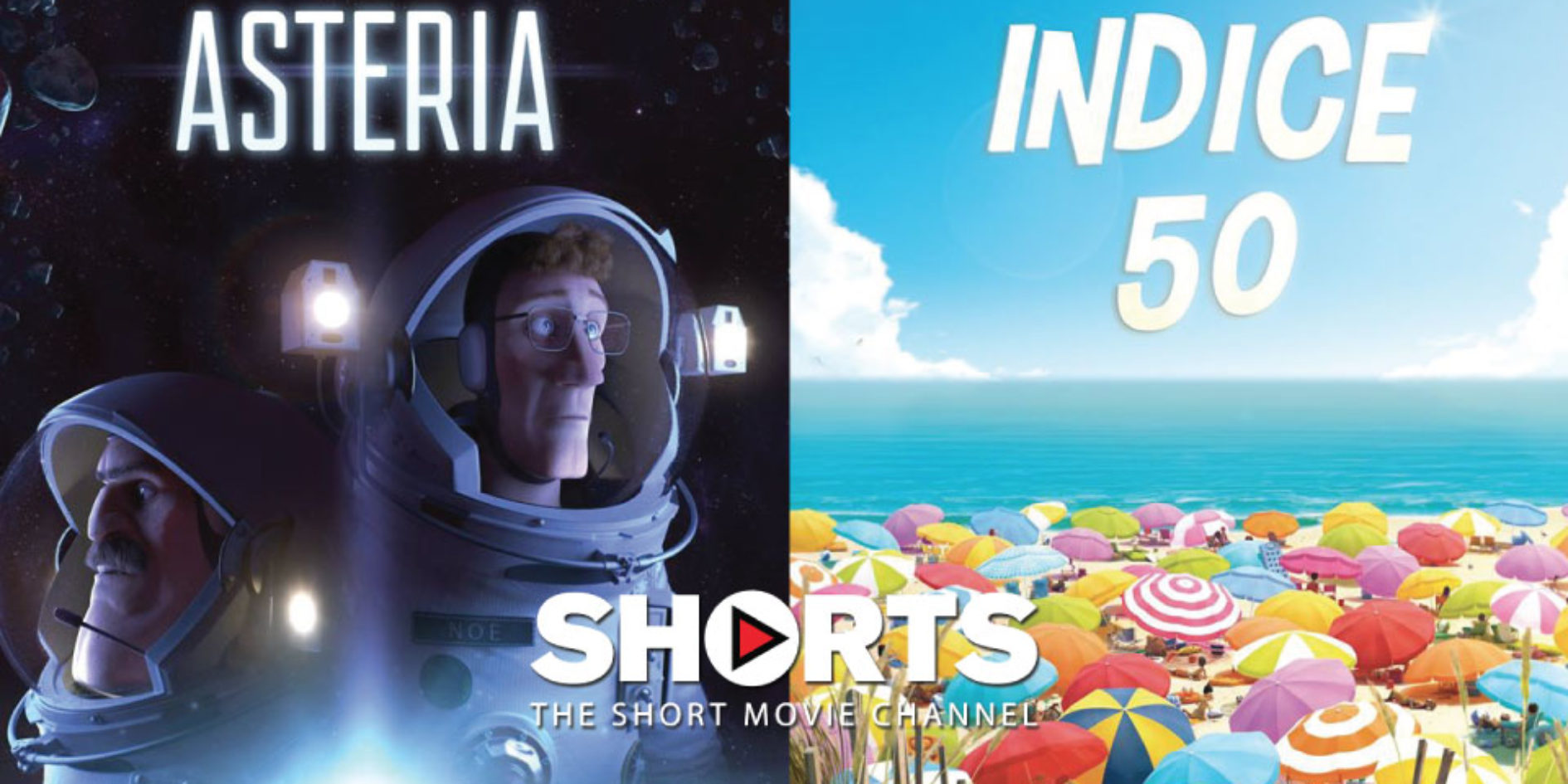 Asteria and Indice 50 are selected by Shorts.tv in the additional screening list of the Oscar Nominated Short Films program.

After the 2015 “Sweet Cocoon”,”Catch It” and “The Short Story of a Fox and a Mouse” movies in 2016, the films “Asteria” and “Indice 50” had the privilege of being selected by Shorts.tv in the additional category “Highly Recommended List” on the Oscar Nominated Short Films 2017 program.

These 2 films will benefit from an international influence with a projection in a few hundreds of cinemas around the world and in the United States.

The directors will travel to Los Angeles to honor this selection at the end of February.