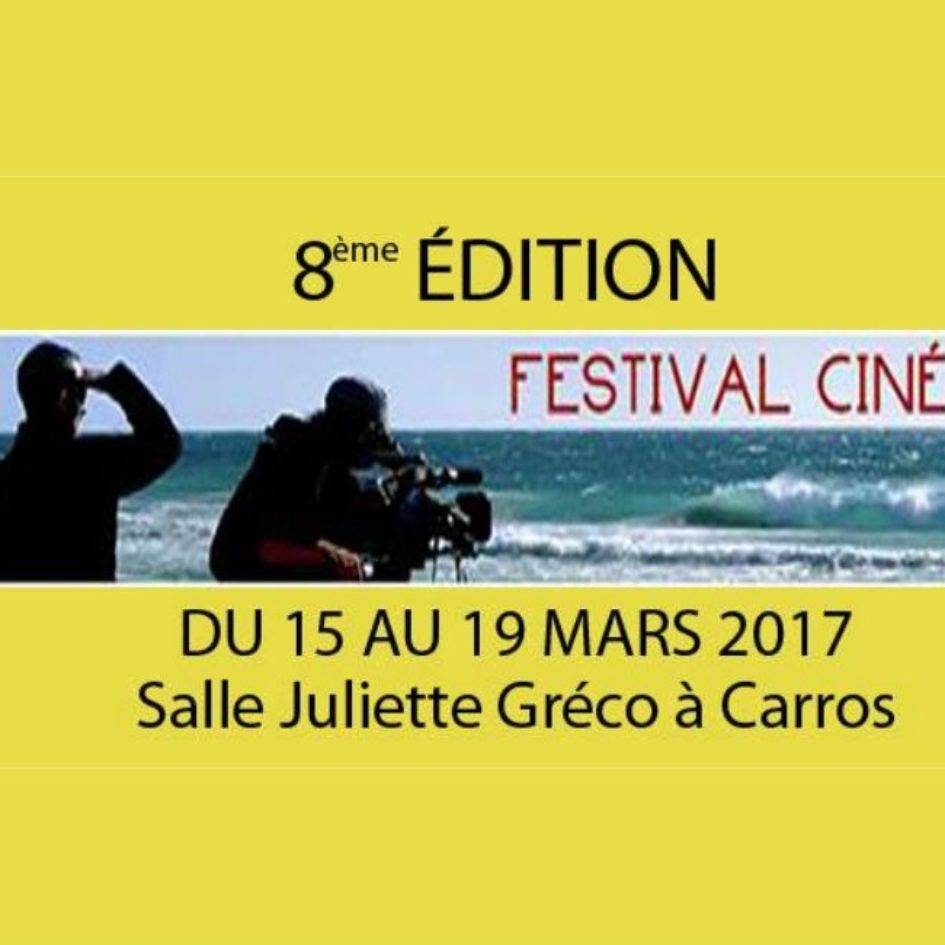 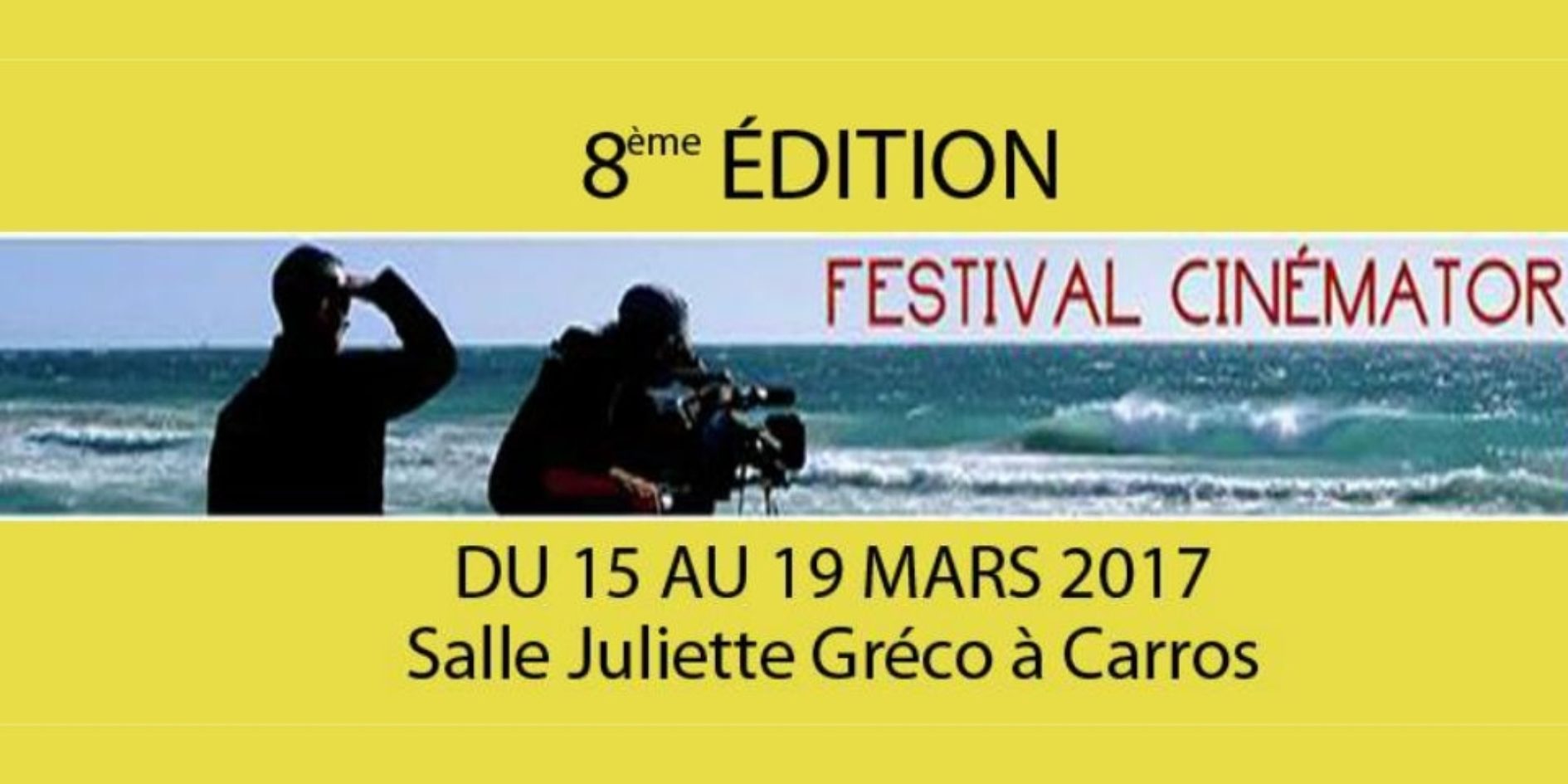 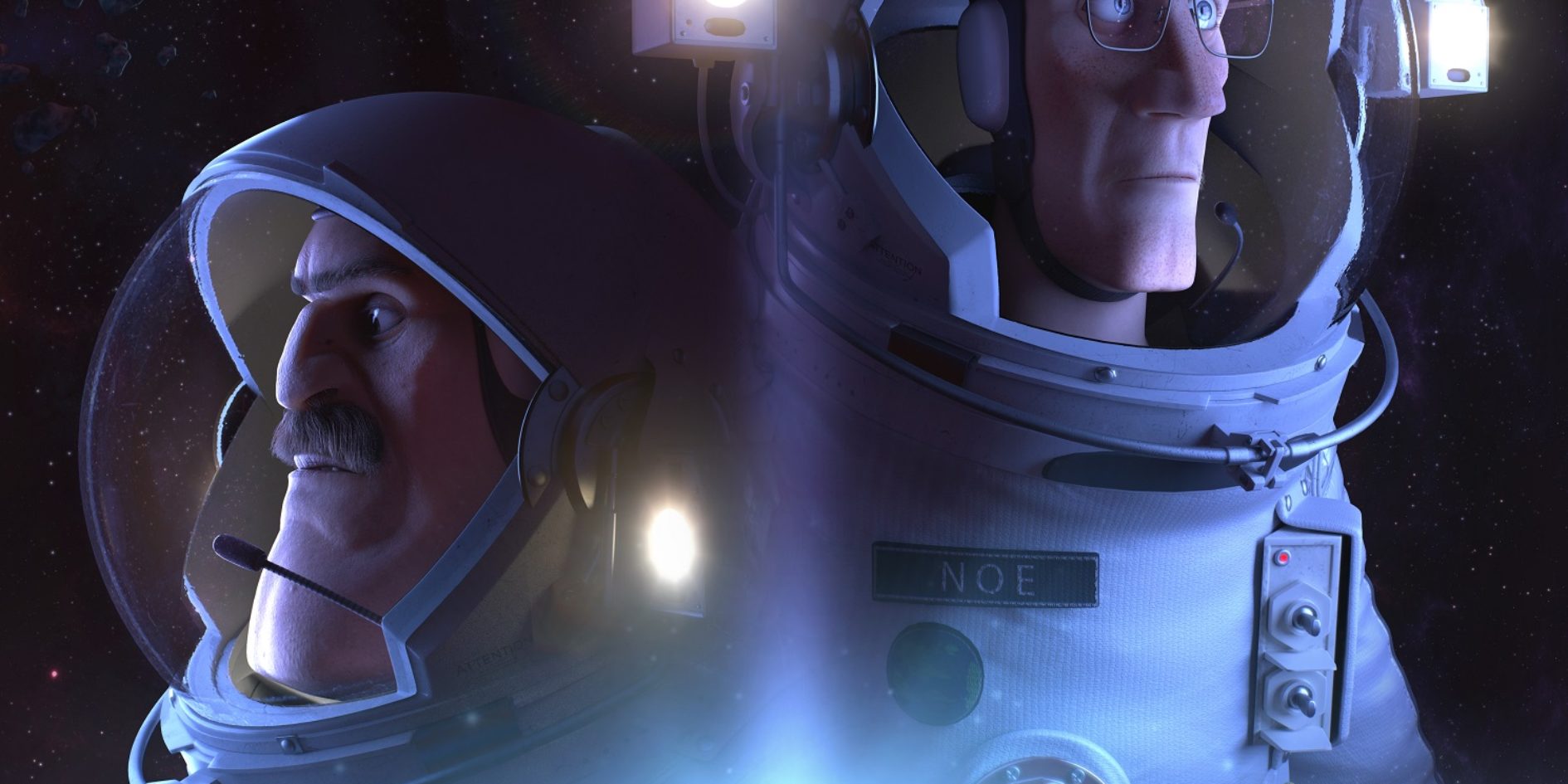 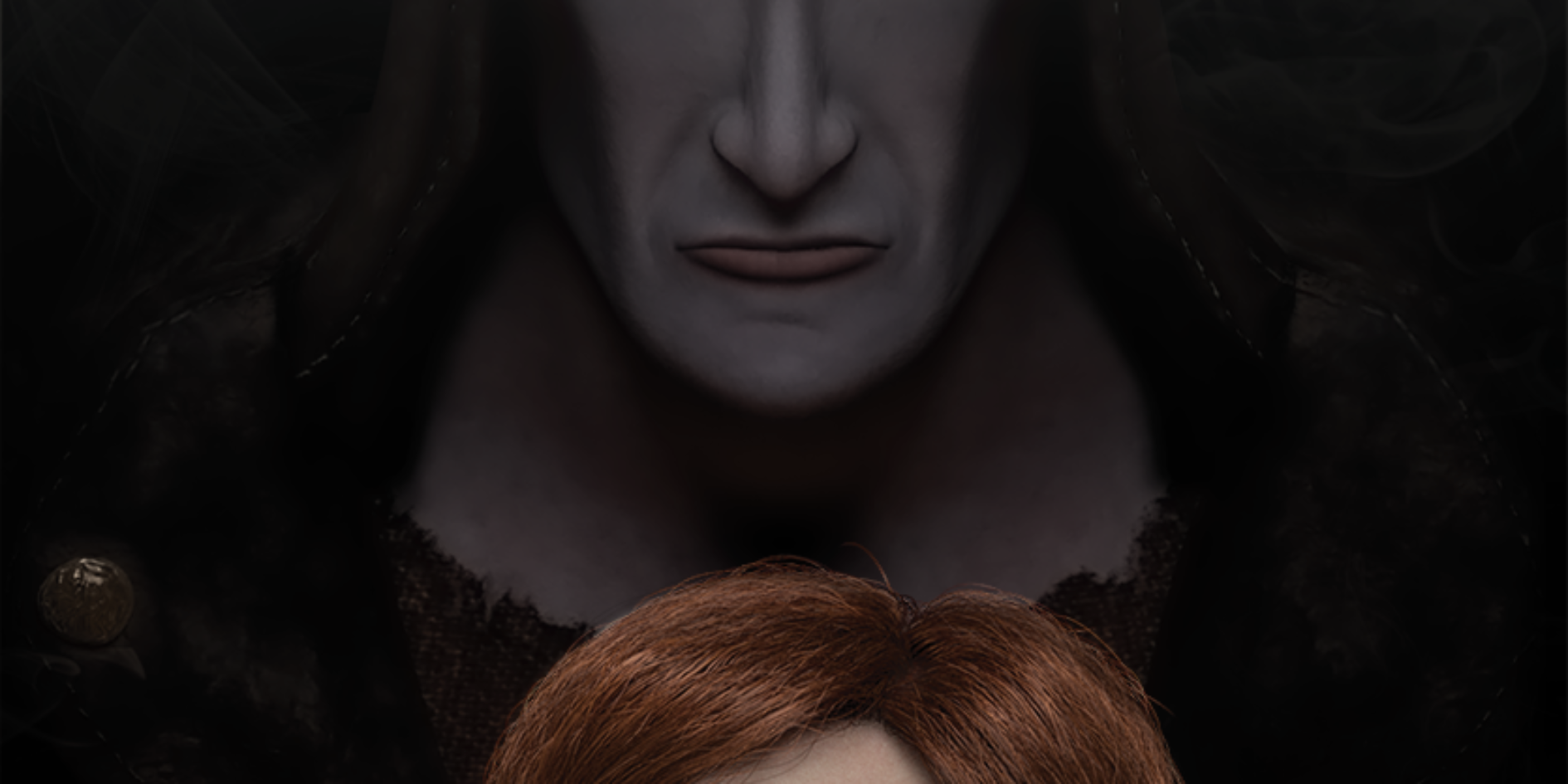 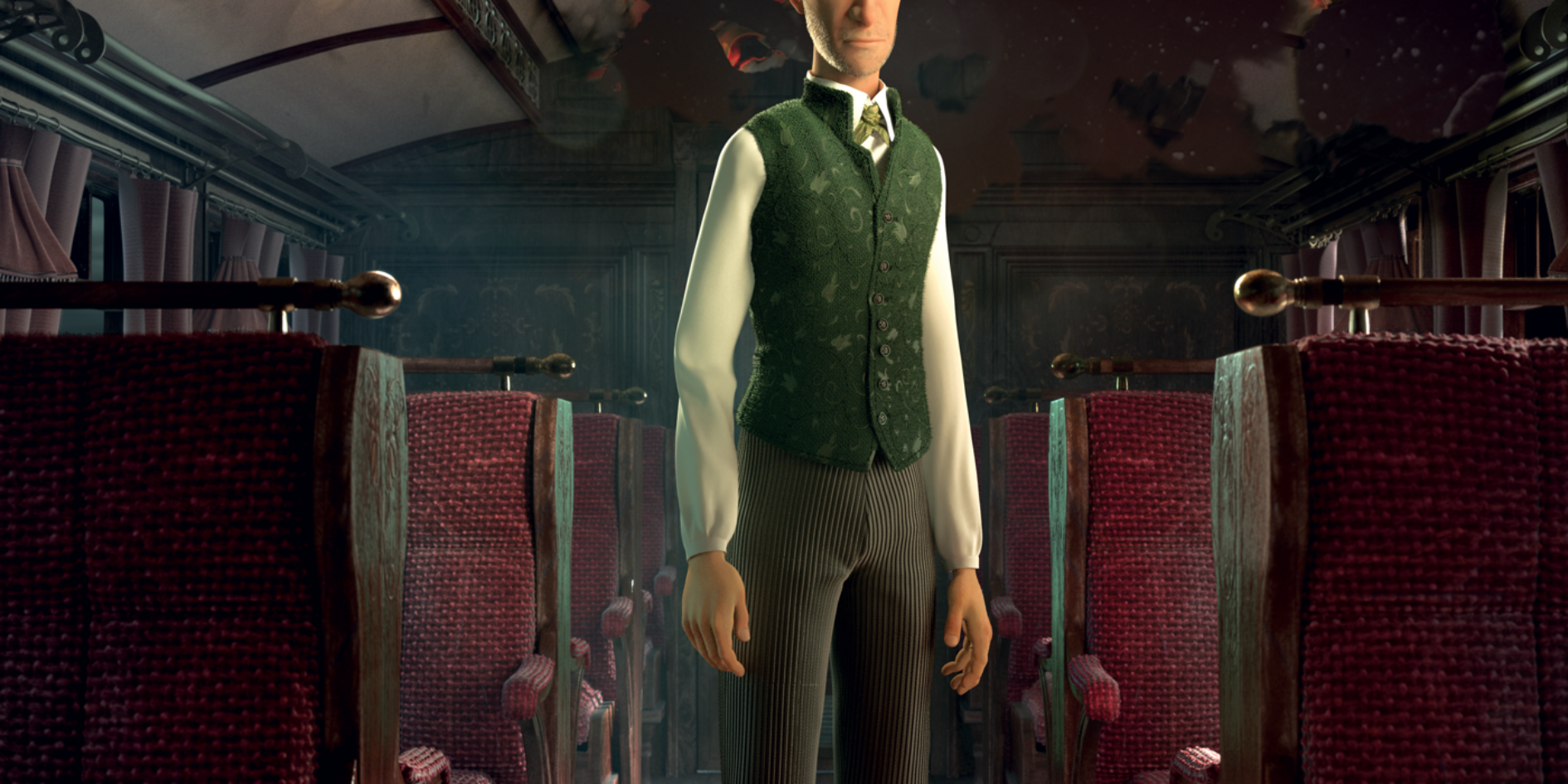 3 films win an award at the 2017 Cinémator Film Festival

For the 8th edition of "Cinémator", three teams have won awards !

The first prize for "Asteria". The best scenario for "Ad Vitam Aeternam" and the best visual composition for "The Passenger".

Cinéactions association in partnership with the city of Carros presents the Festival Cinémator, the meeting place for enthusiasts of the short film. As every year, the productions of student, amateur, semi professional, self-produced and professional filmmakers will be featured on the big screen.