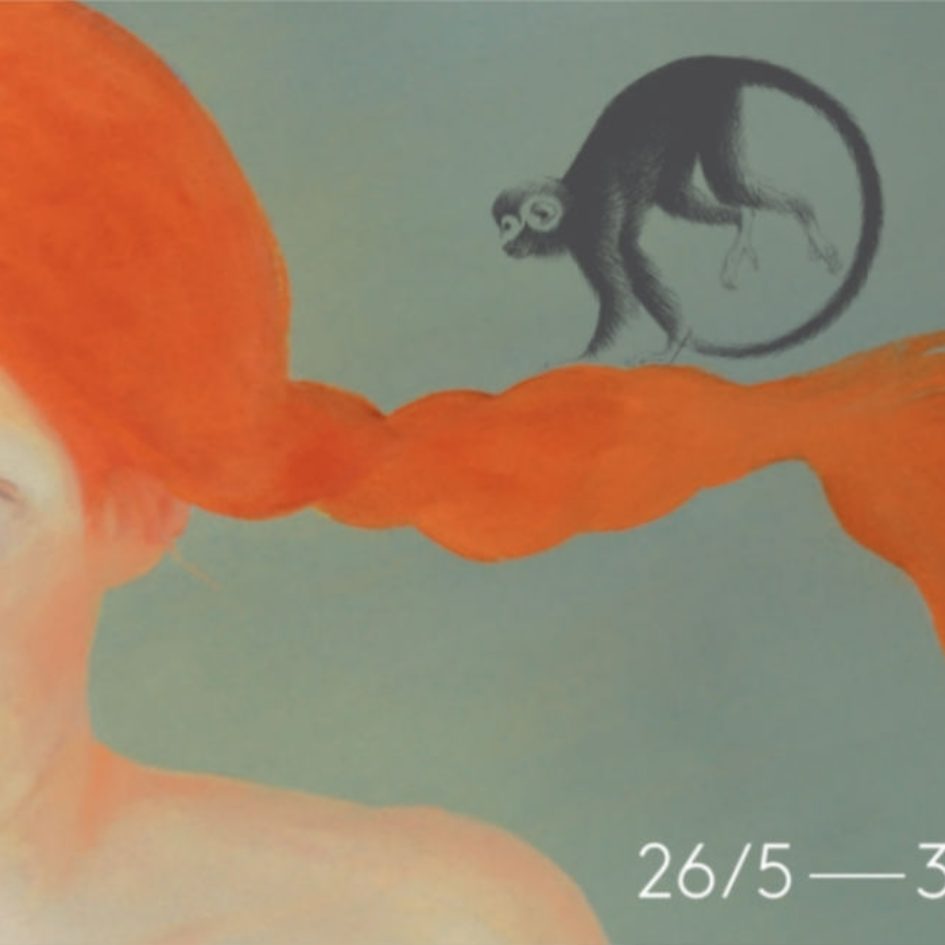 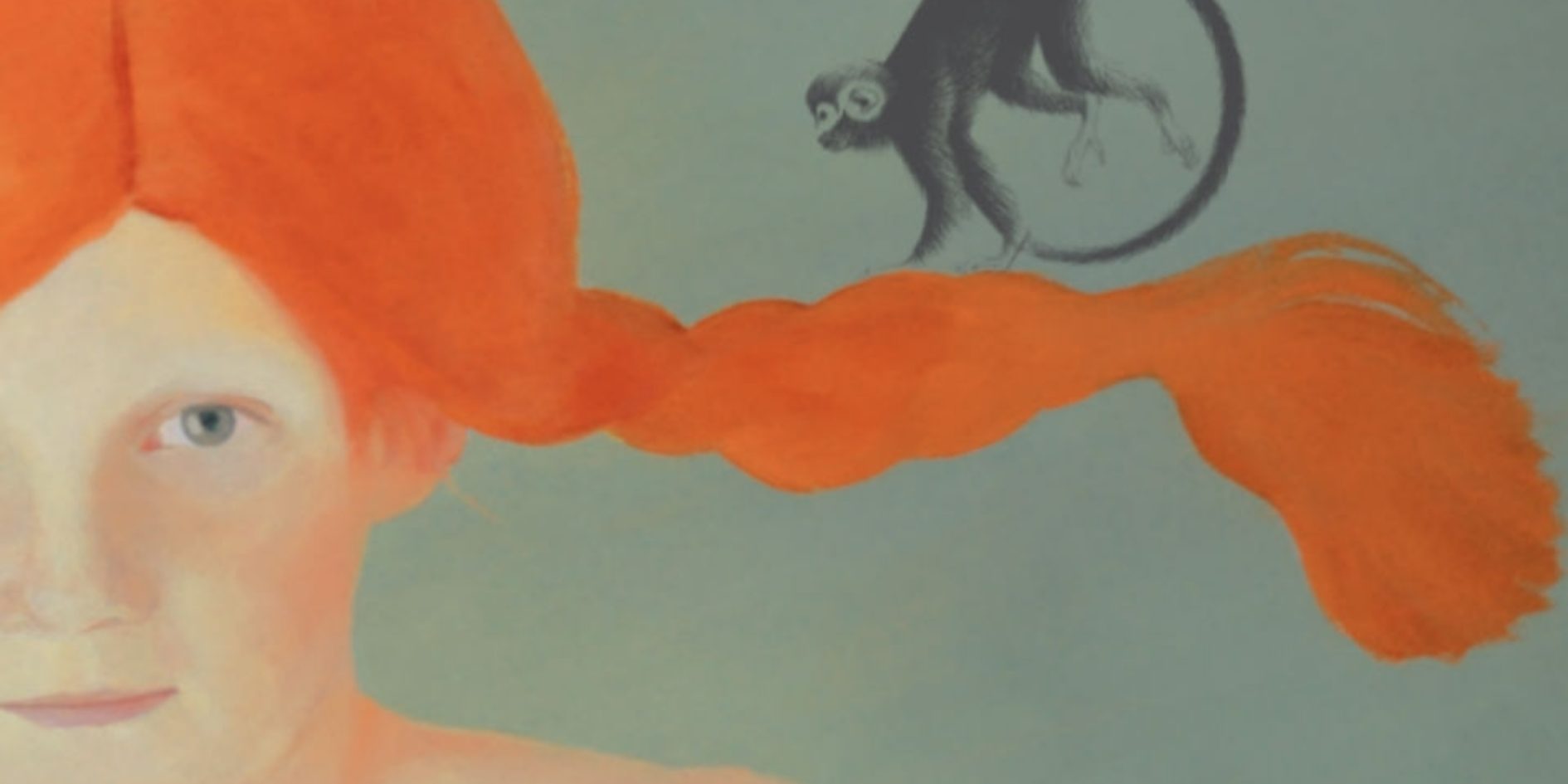 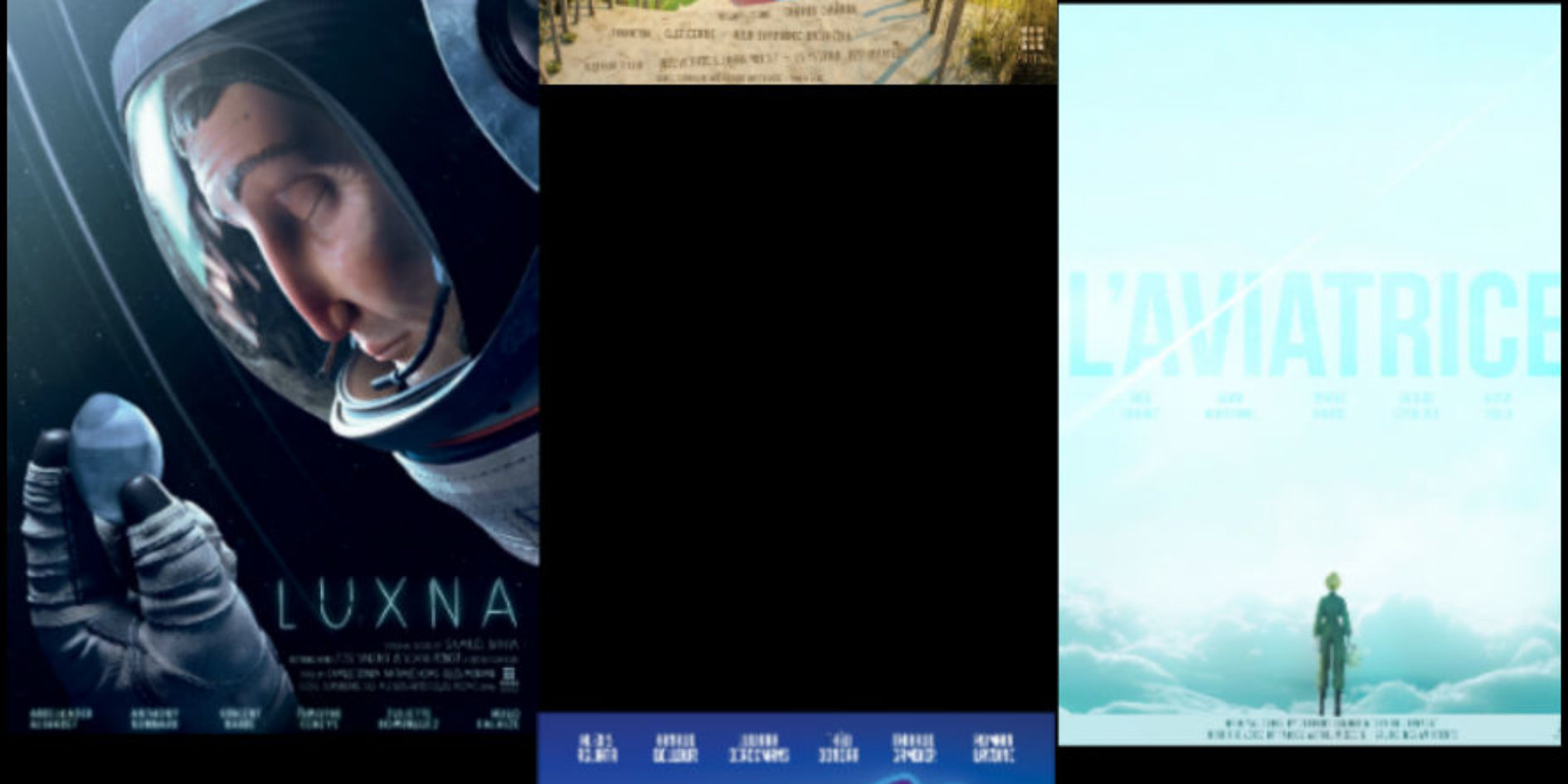 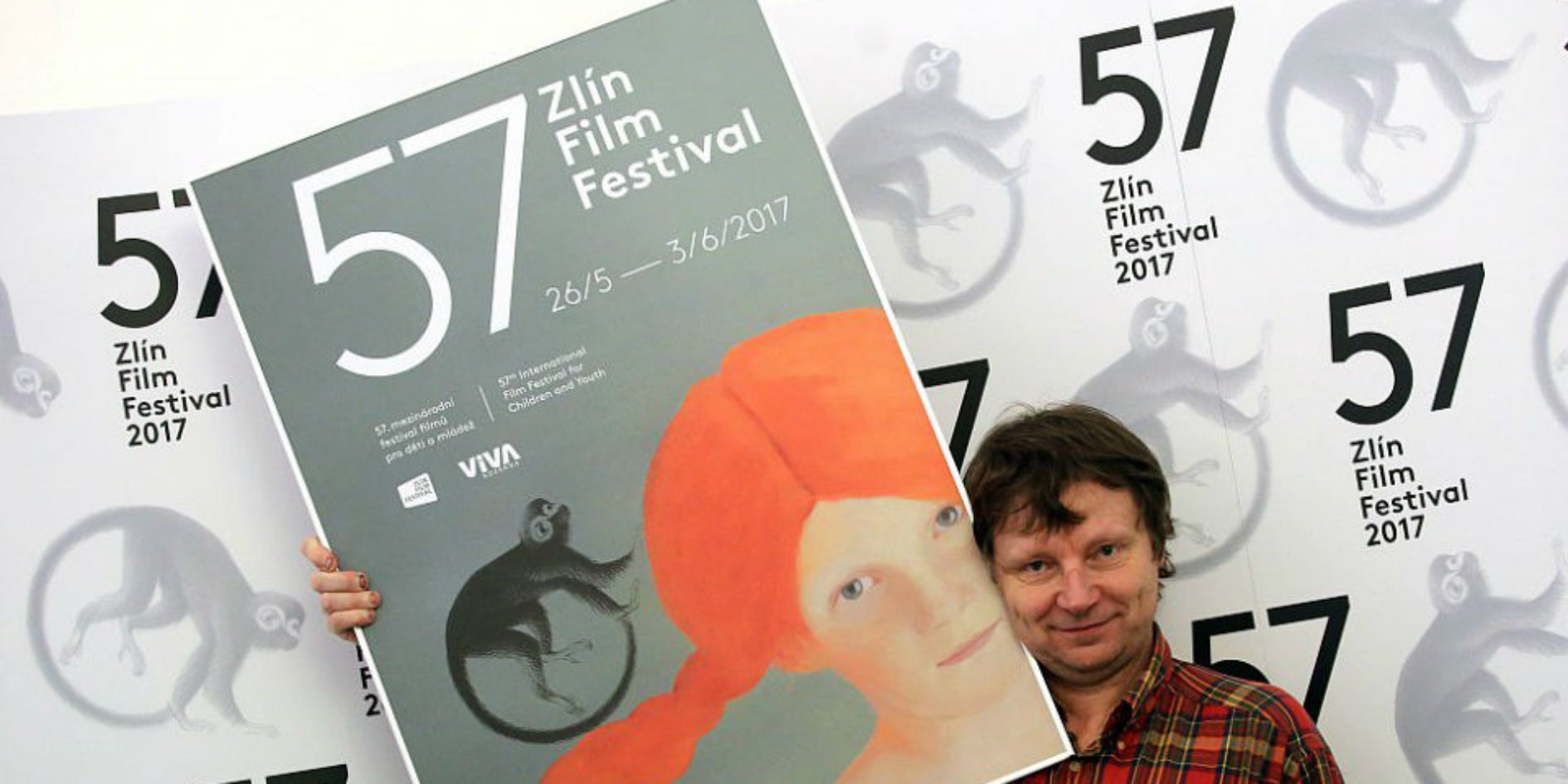 4 shorts films selected at the ZLÍN FILM FESTIVAL in the Czech Republic!

Swiff, L'aviatrice, Index 50 and Luxna selected at the ZLÍN FILM FESTIVAL International Festival for Children and Youth in the Czech Republic!

ZLÍN FILM FESTIVAL is the oldest and largest film festival of its kind in the world. This is a significant international event which has an excellent reputation and holds lots of respect. The festival screenings take place in Zlin, but also in many other towns in the Czech Republic. Each year the festival presents around 300 films from more than 50 countries around the world. Since 2010 festival attendance has exceeded 95,000 children and adults.