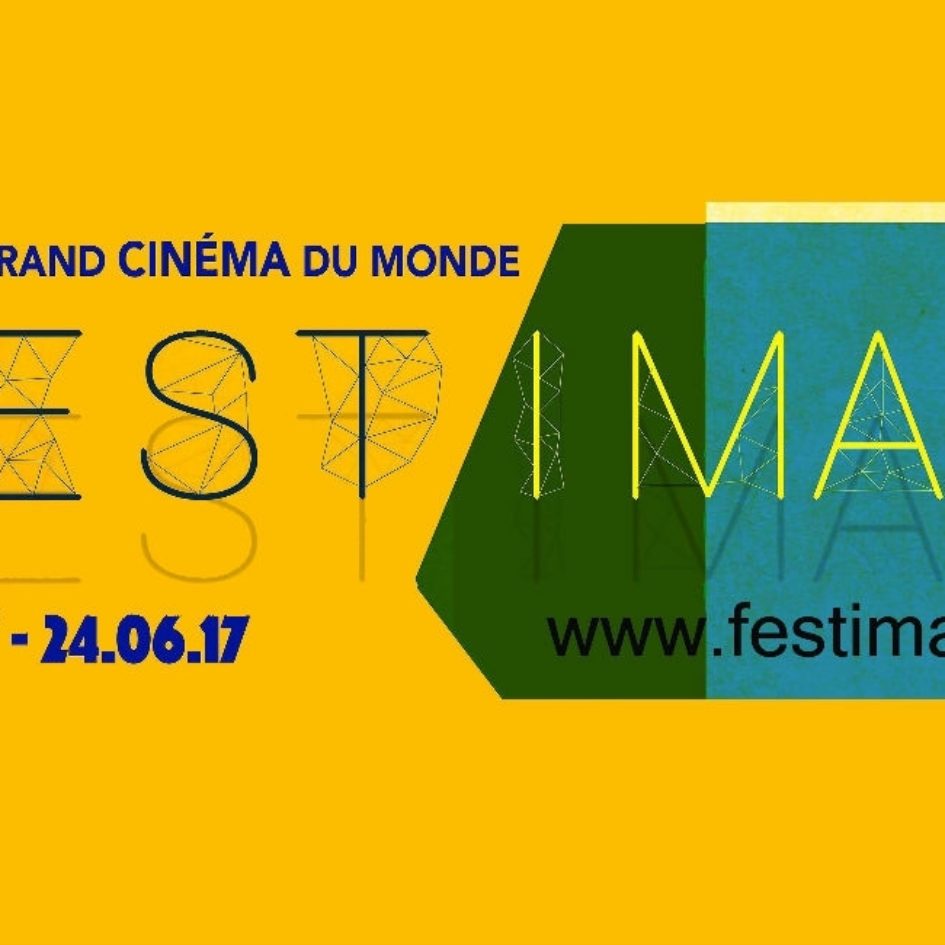 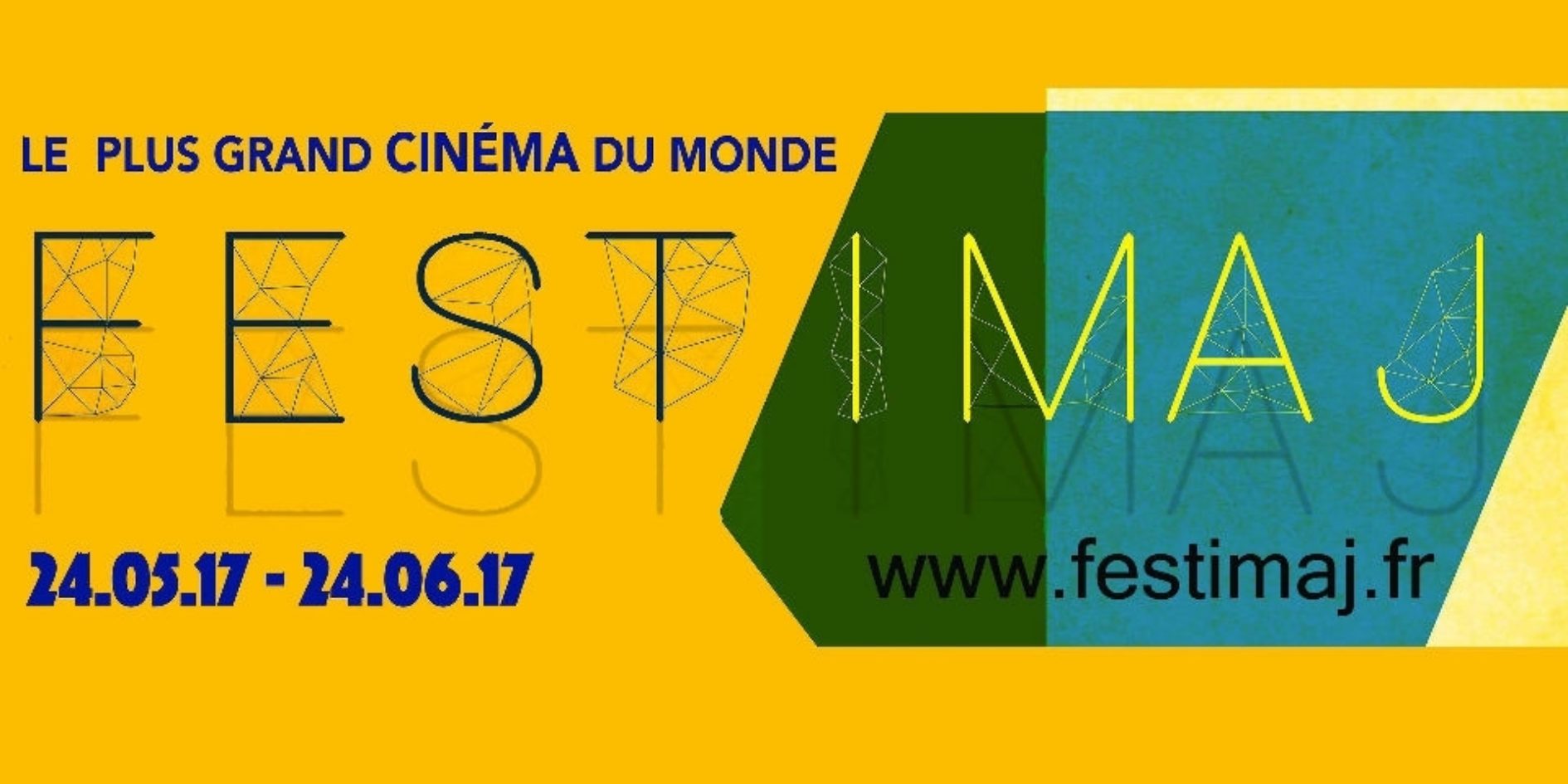 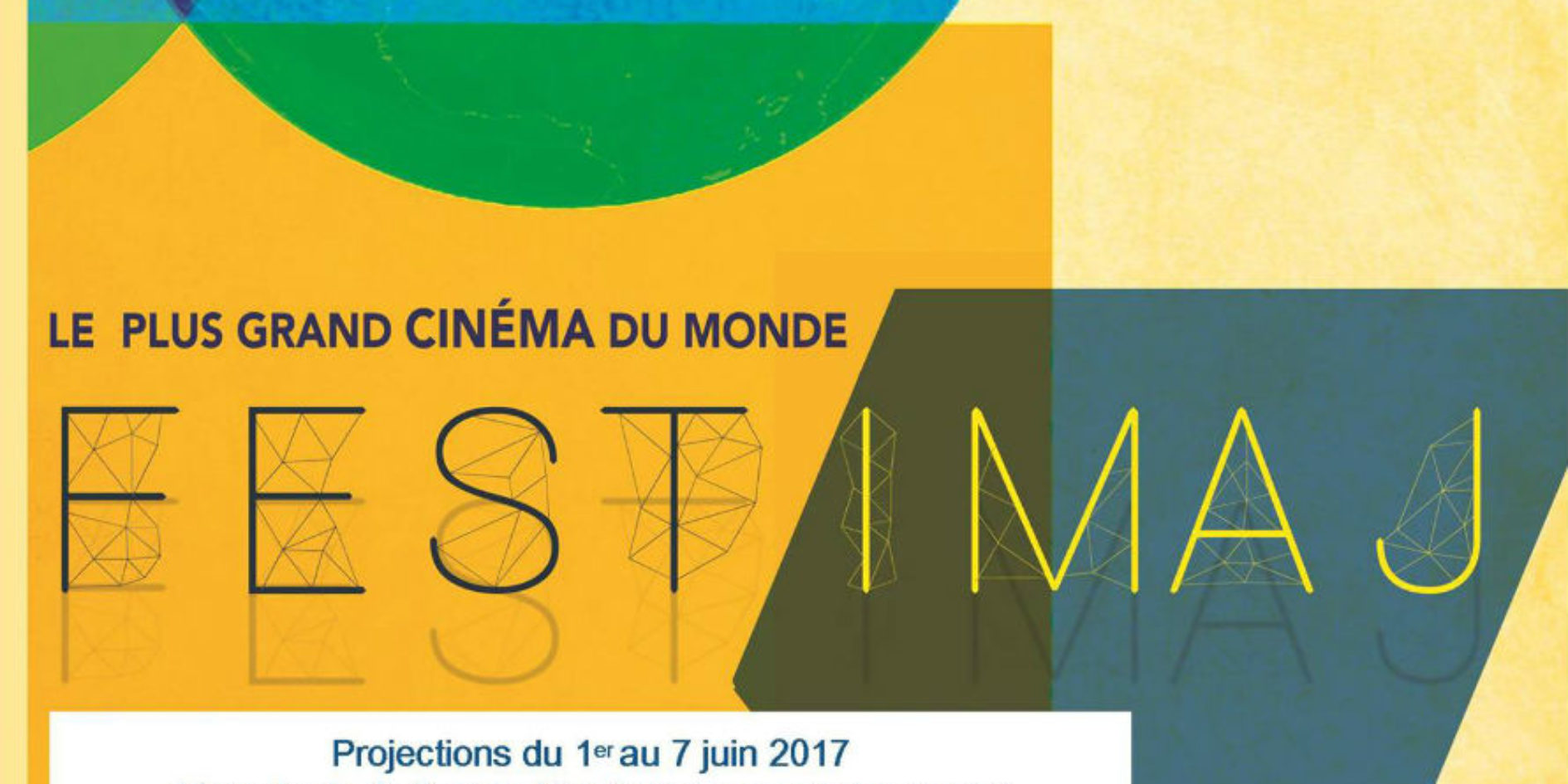 The festival will take place from 24 April to 24 June.

Since 2004, Festimaj has been offering international screenings to all short films made by young people aged 4 to 30 from around the world.
Festimaj is the festival of diversity, a turn-key festival, a world tour in images and music through the eyes of a youth in the midst of mutation and connected to the world. These films are open windows, so many ways of saying and questioning the world about creation, education, freedom of expression, democracy …