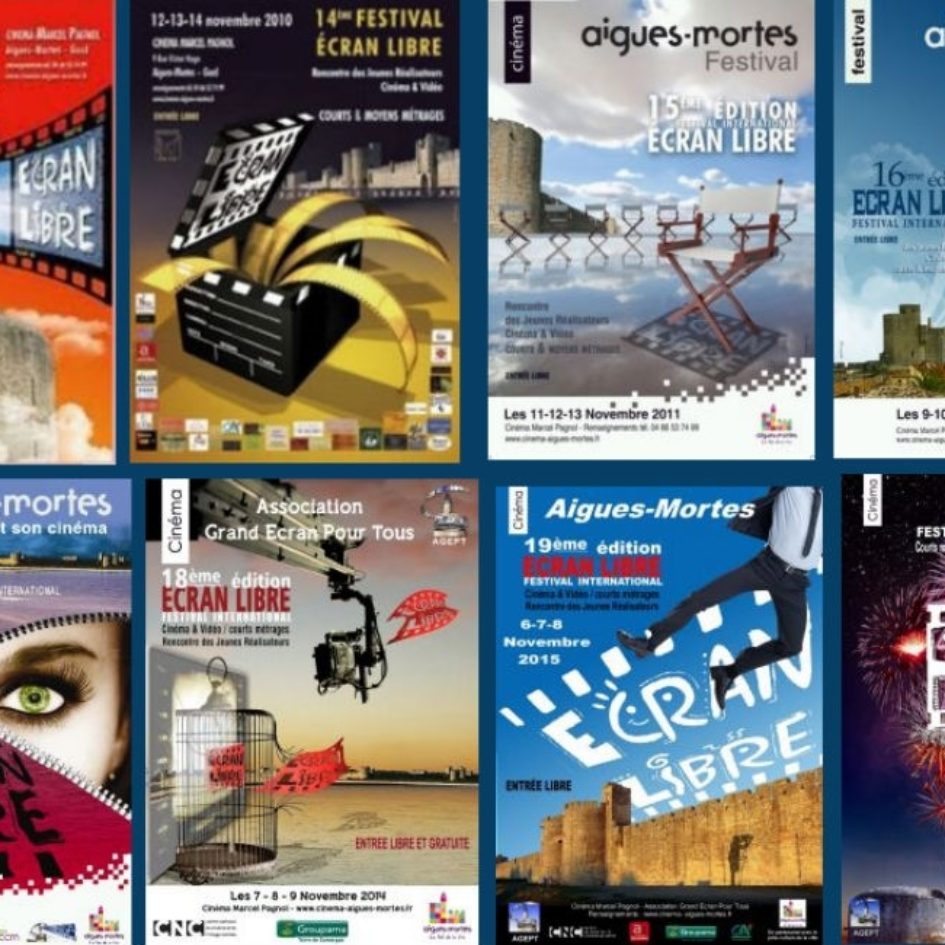 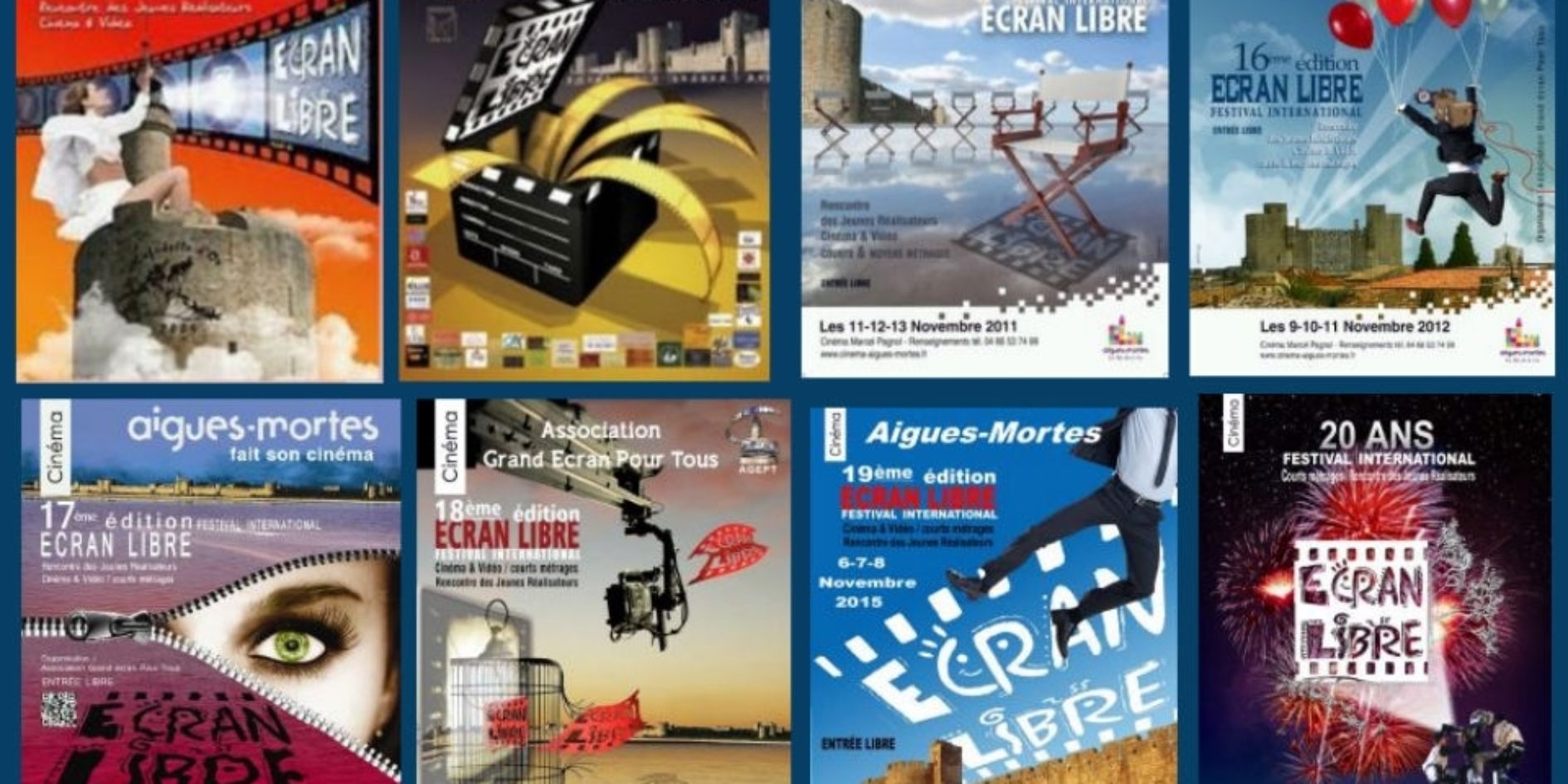 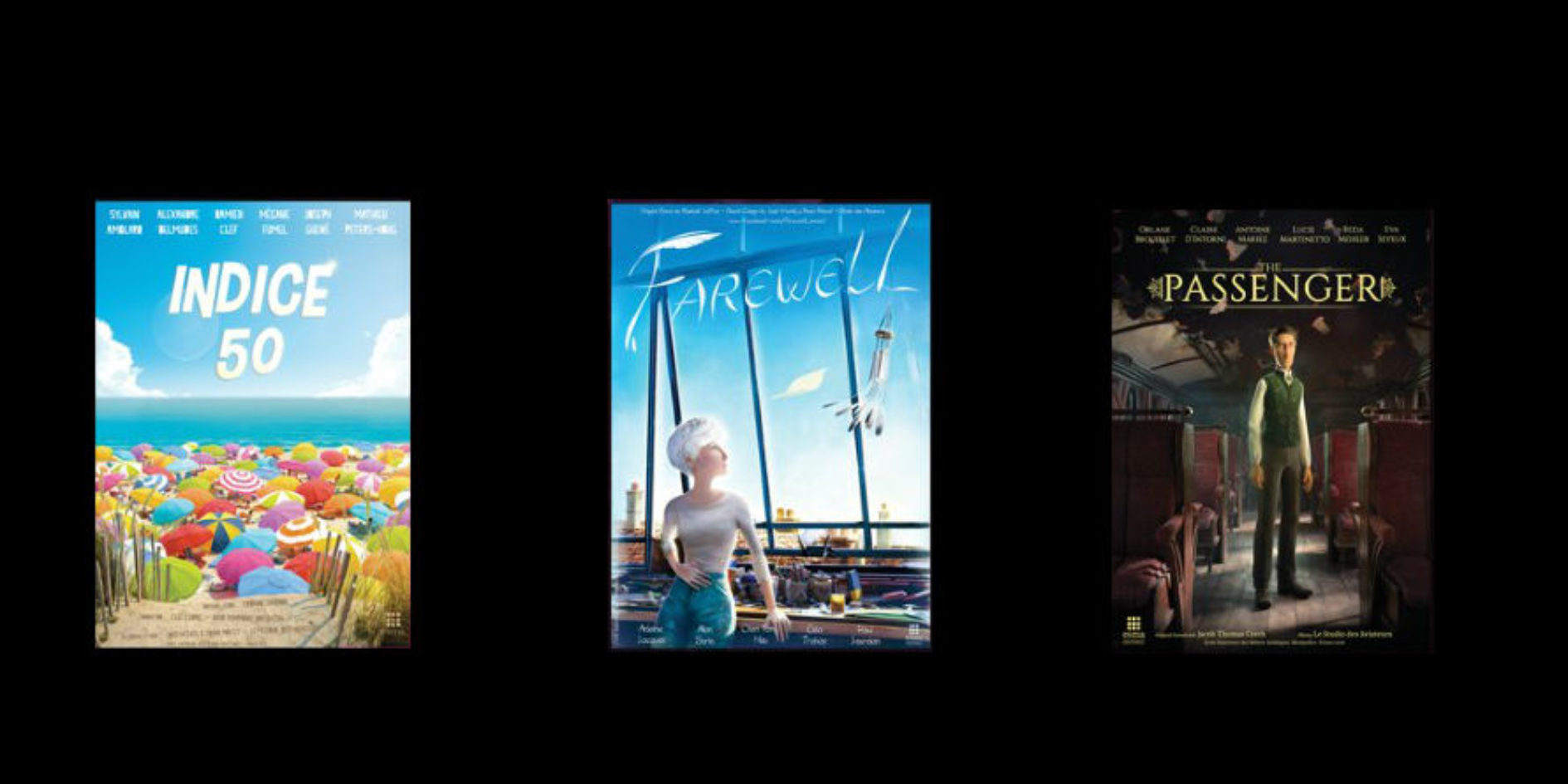 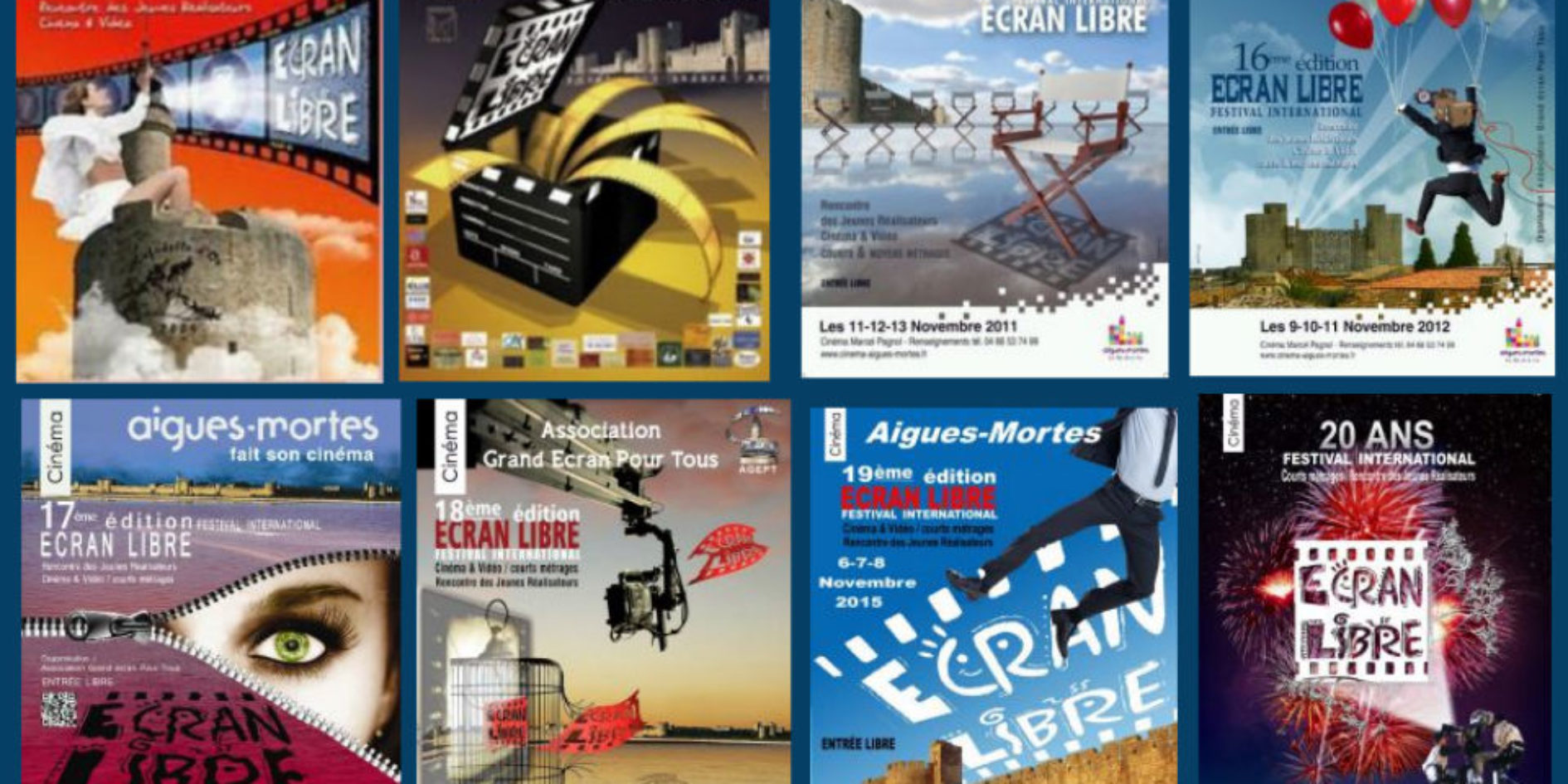 The festival will take place on the 10th, 11th and 12th of November 2017. At the origin of this festival are students, members of the association "Grand écran Pour Tous" and Aigues- Mortes city hall.

The festival in a few figures