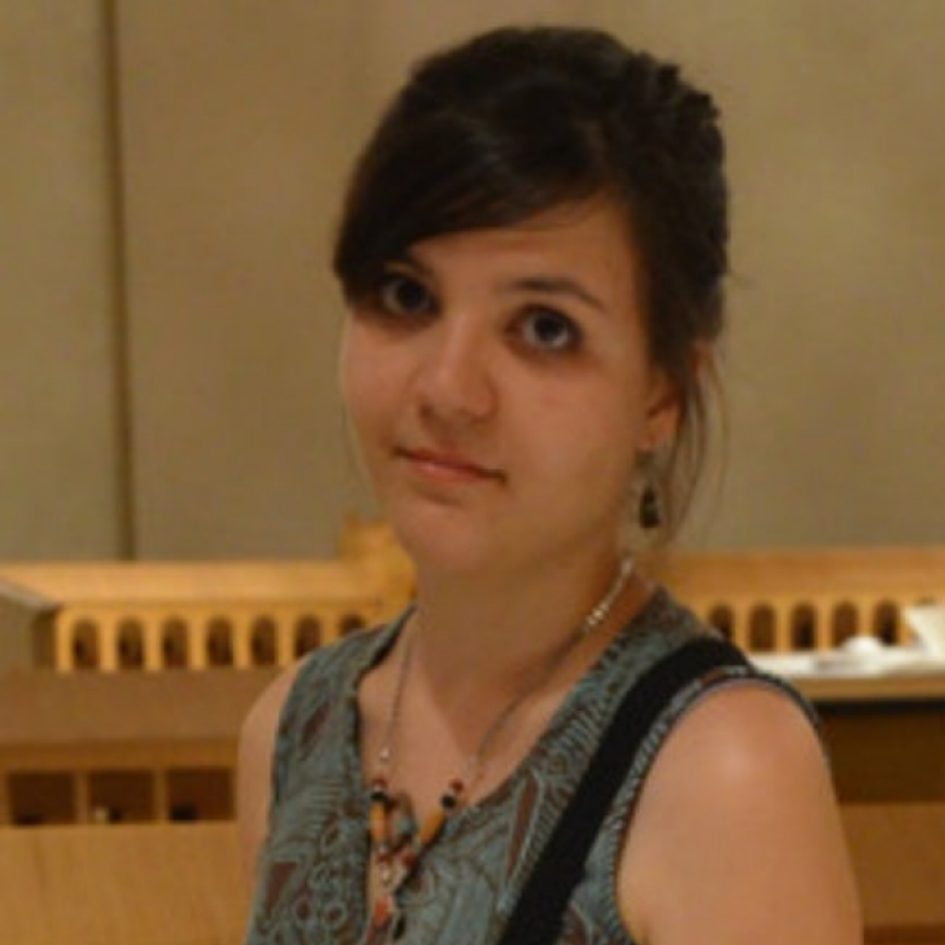 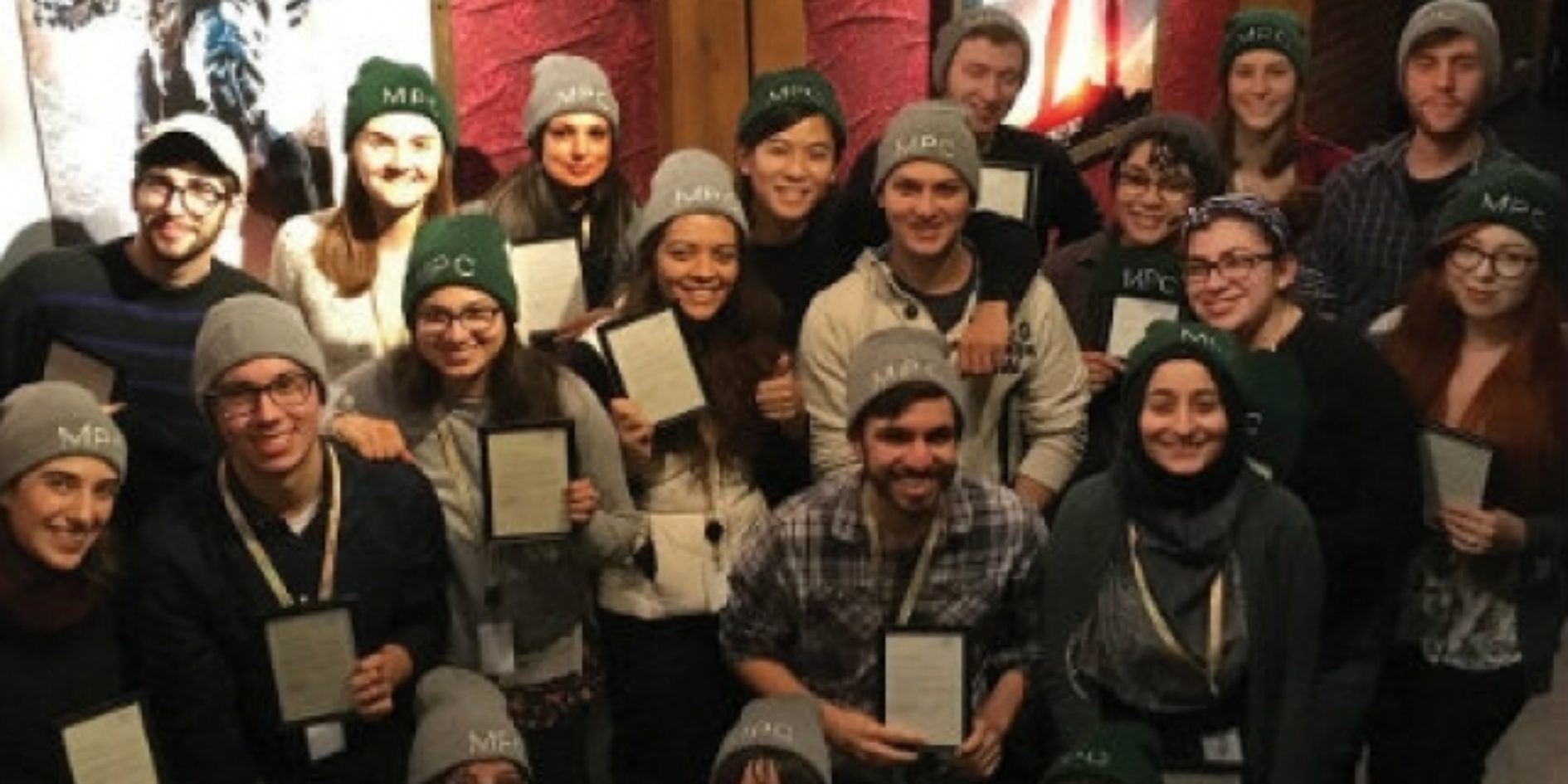 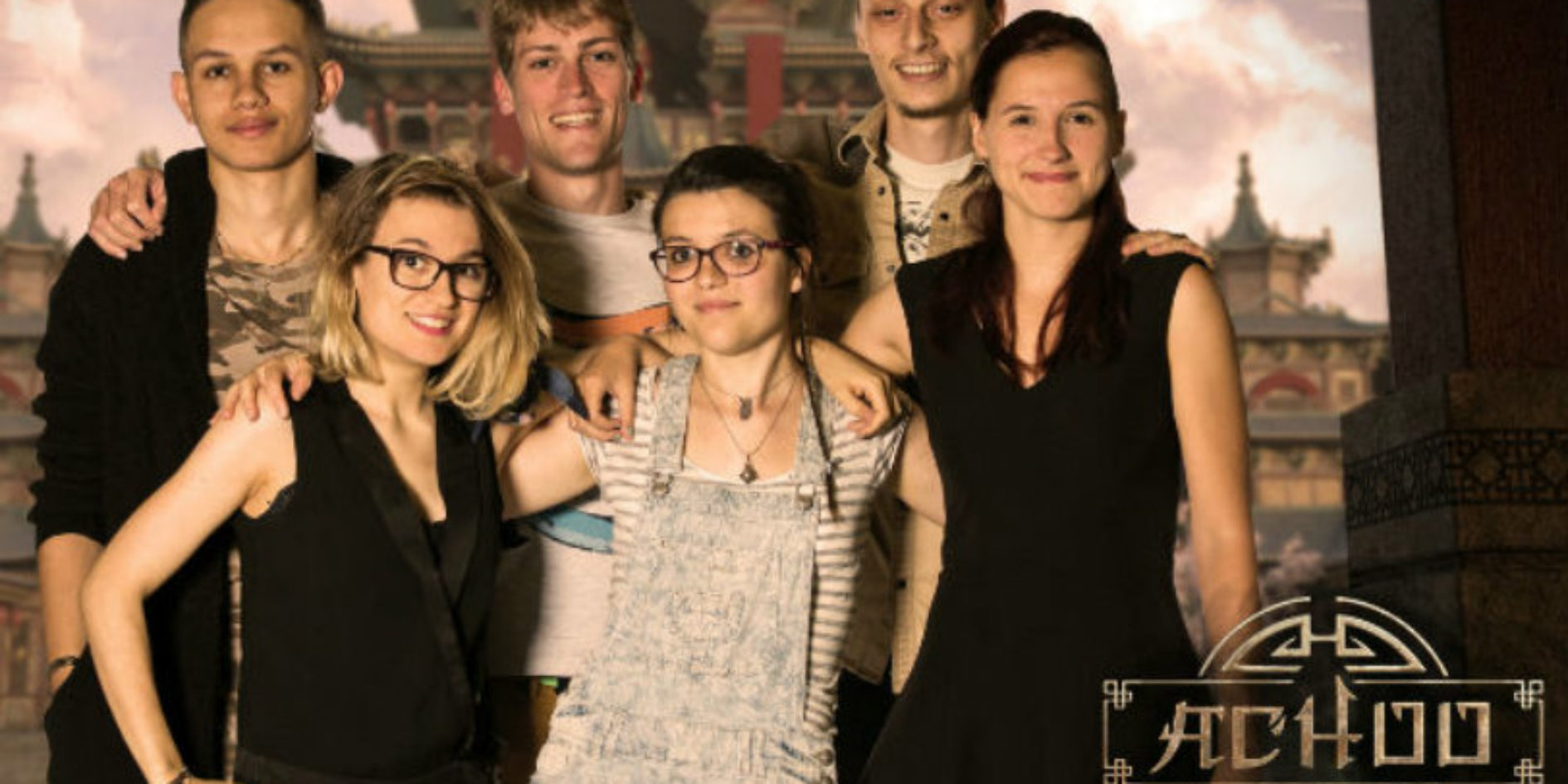 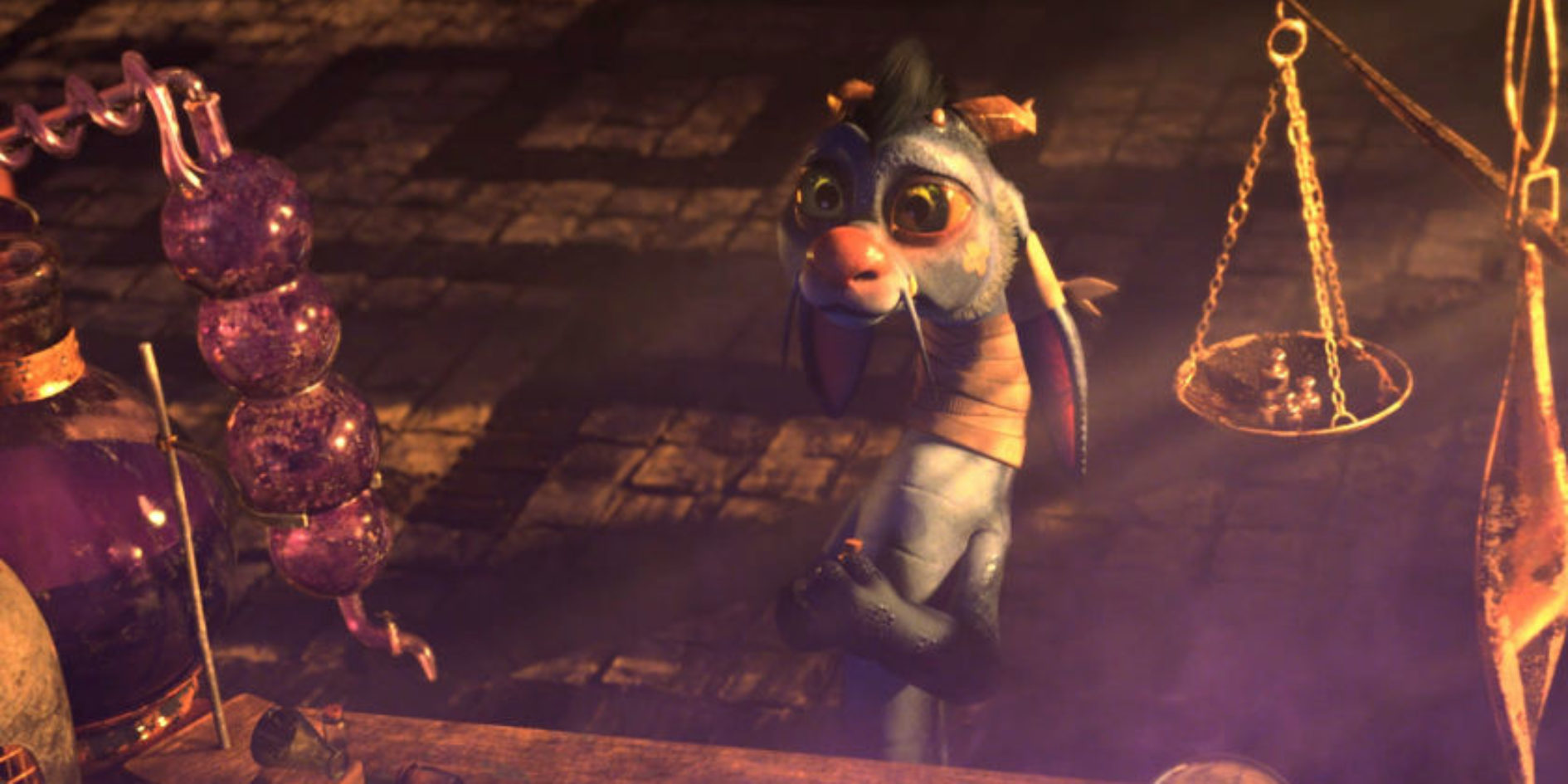 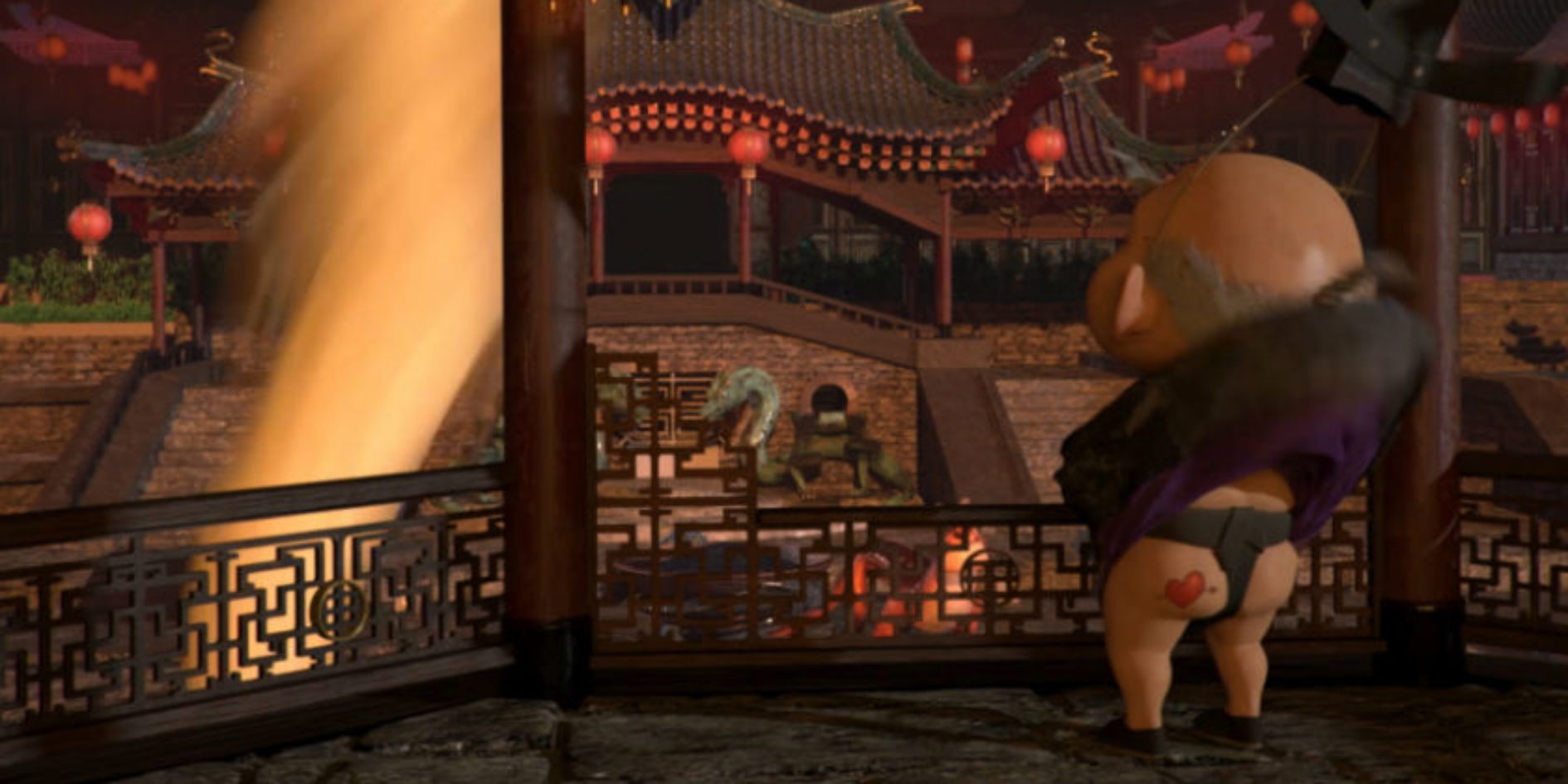 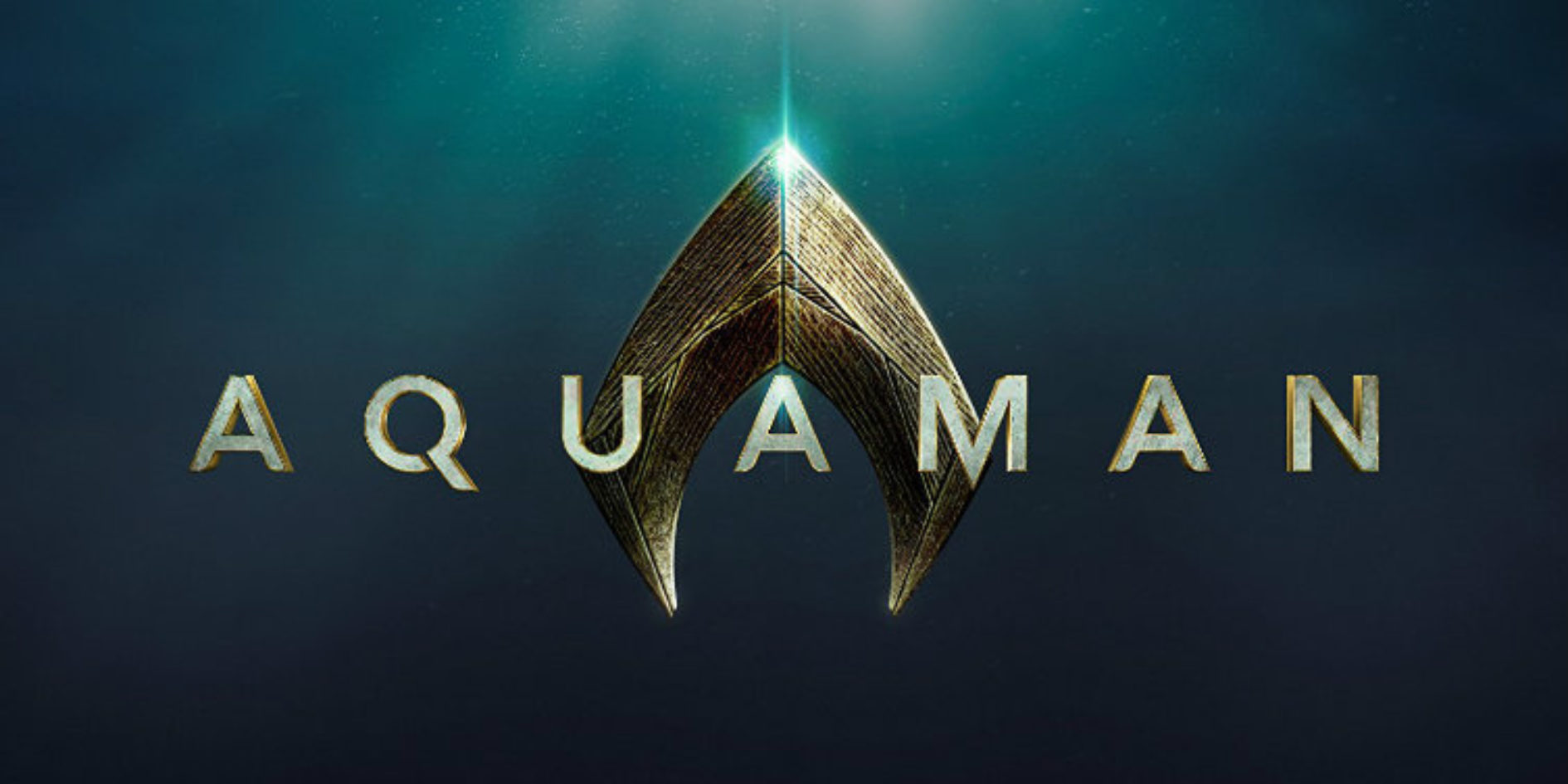 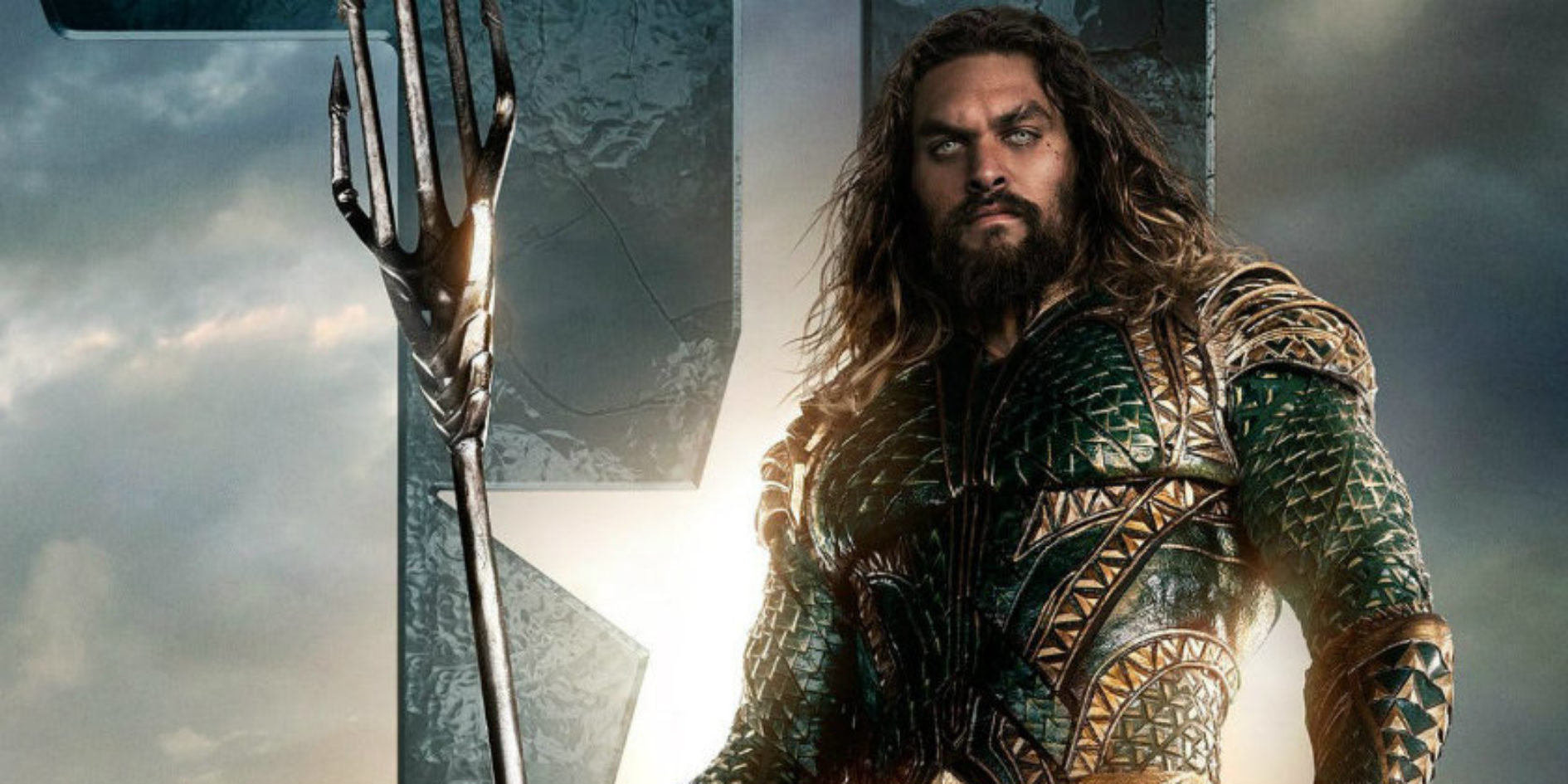 Graduated from ESMA Nantes in 2017, Charlotte Perroux worked on the short film “Achoo”. Only four months after graduation she was hired by MPC Studio in Canada. A new evidence of the adequacy of the ESMA training with the professional environment.

Graduated from ESMA Nantes in 2017, Charlotte Perroux worked on the short film “Achoo”. Only four months after graduation she was hired by MPC Studio in Canada. A new evidence of the adequacy of the ESMA training with the professional environment.

I will come back to Montreal sung thirty years ago Robert Charlebois. For Charlotte Perroux, it’s not a return, but a one-way ticket to the maple leaf country, exactly in Vancouver. “It was faster than I thought. I applied online on their site. After graduation I applied to a number of studios including MPC. They were the most responsive. Following an interview and a small animation test I quickly had a confirmation. Meanwhile other studios have also expressed interest but I had already committed to MPC as a 3D animator, so I mainly focus on animating characters.”

MPC is simply one of the best animation studios in the world that can boast of having realized the special effects of the biggest American blockbusters in 25 years such as Harry Potter, X Men, Transformers … “I am currently working on Aquaman and I will probably contribute to the following productions. ” Between MPC and ESMA, they are also privileged links. “And because ESMA’s training is very complete and allows us to integrate many technical processes, screenwriting and aesthetics necessary for the creation of a film. And to add: “rigor and tenacity are essential qualities that I could put to the test during these 3 years of studies.”

Passion as an engine

Charlotte Perroux has therefore crossed the Atlantic with appetite. “It’s cliché, but I think the most important thing is to love what you do, just be passionate, it’s the number one criterion for success, it’s what drives us to go more and more. far, to do the best and hang on whatever happens. ” A paying approach for the young woman, supported by ESMA’s comprehensive training of expertise which ensures more than ever the success of students once graduated. 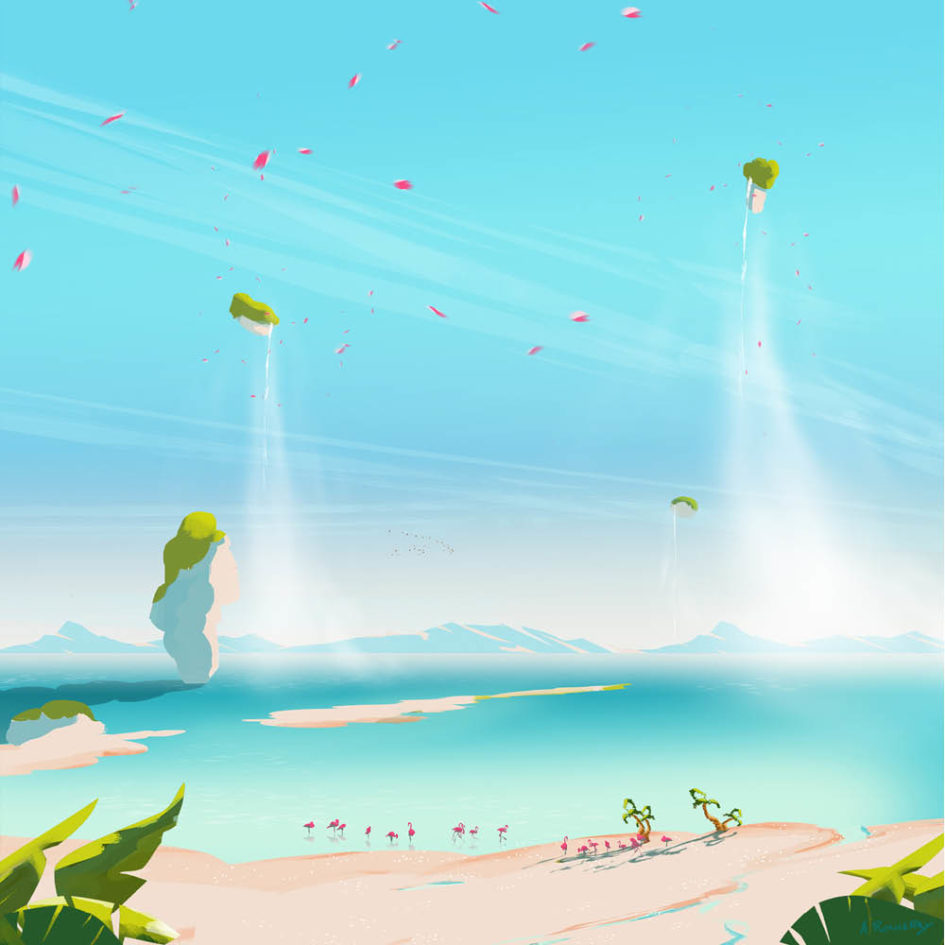 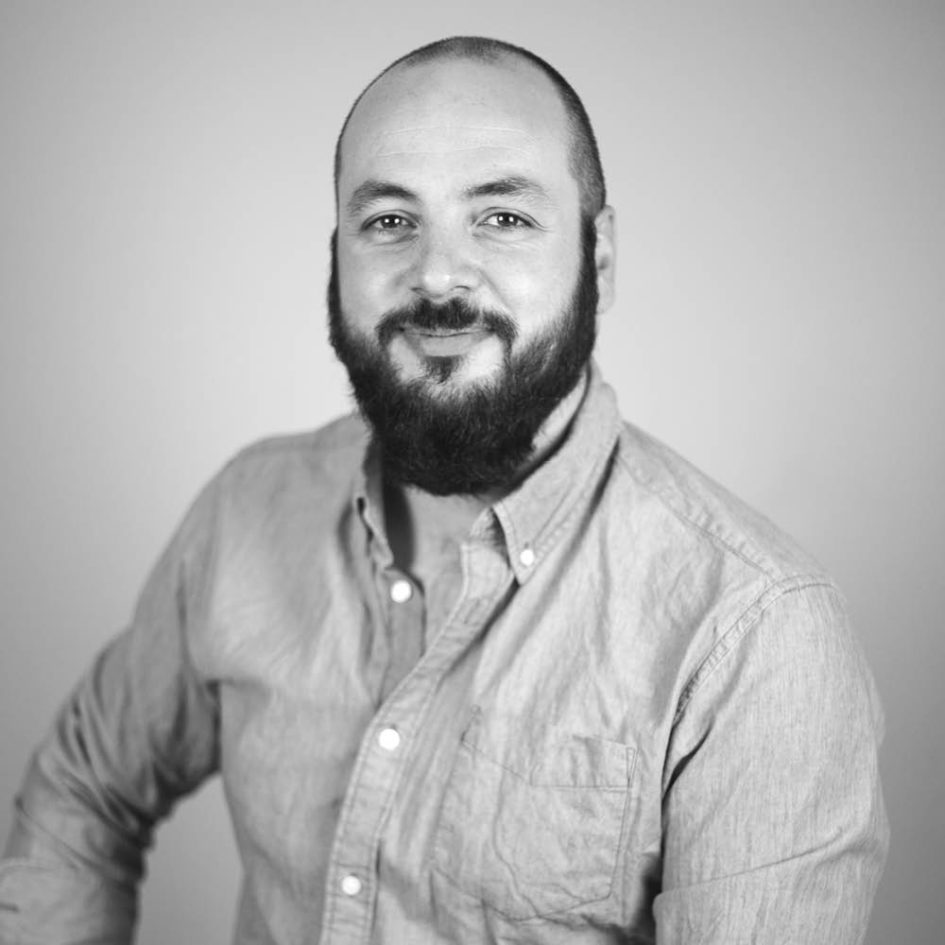 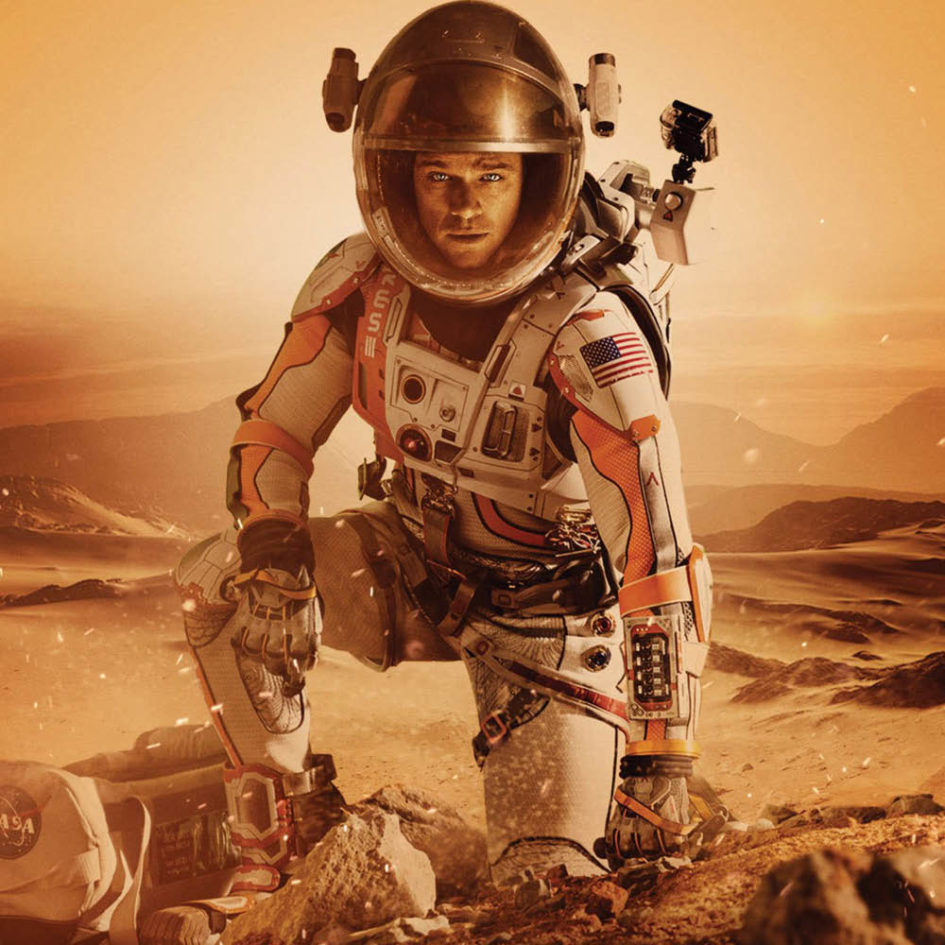 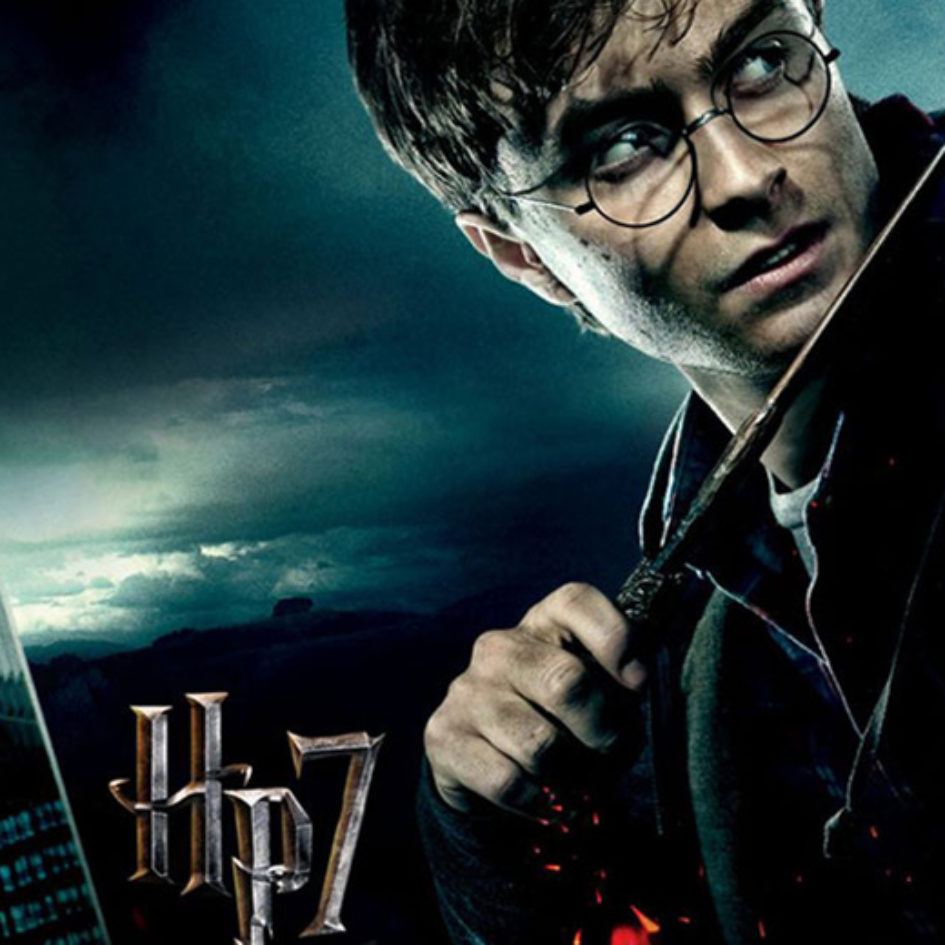 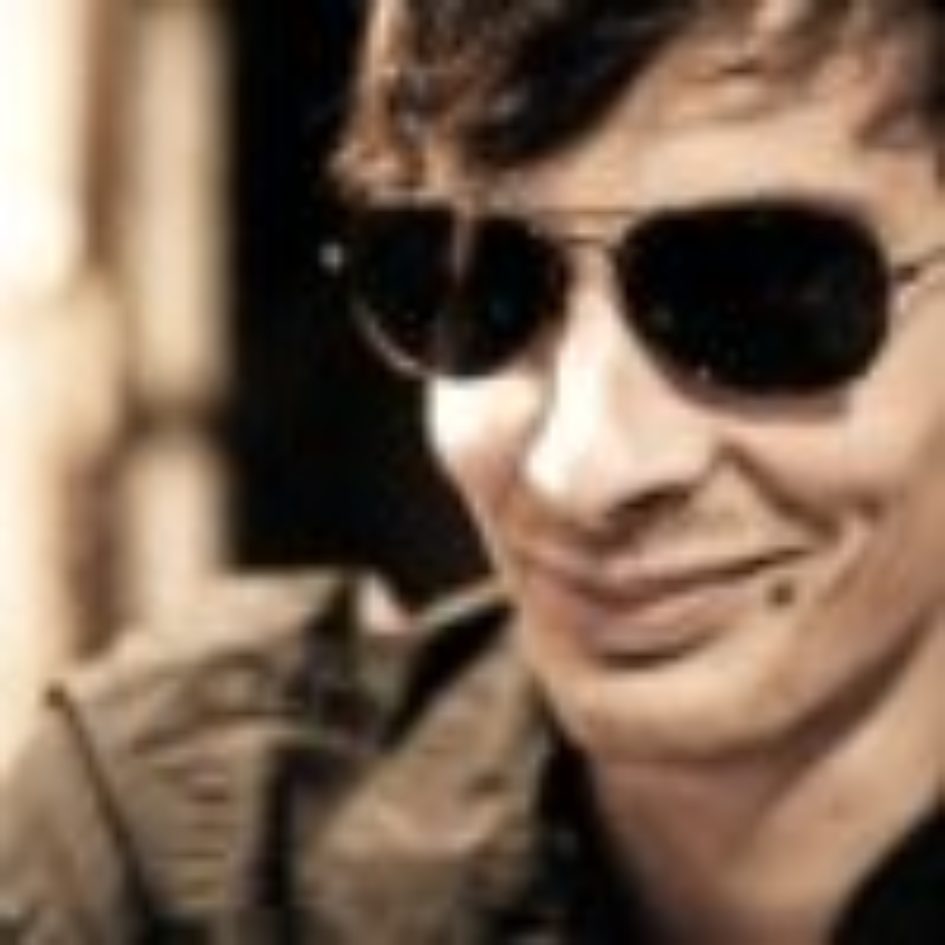