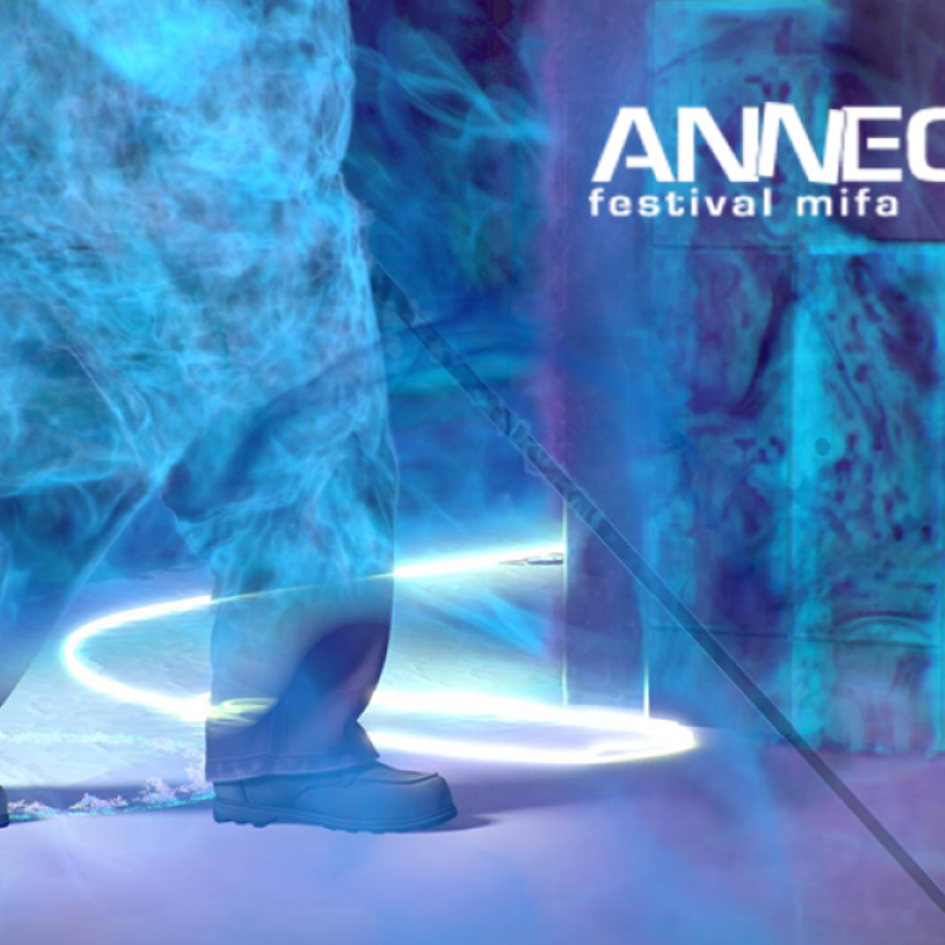 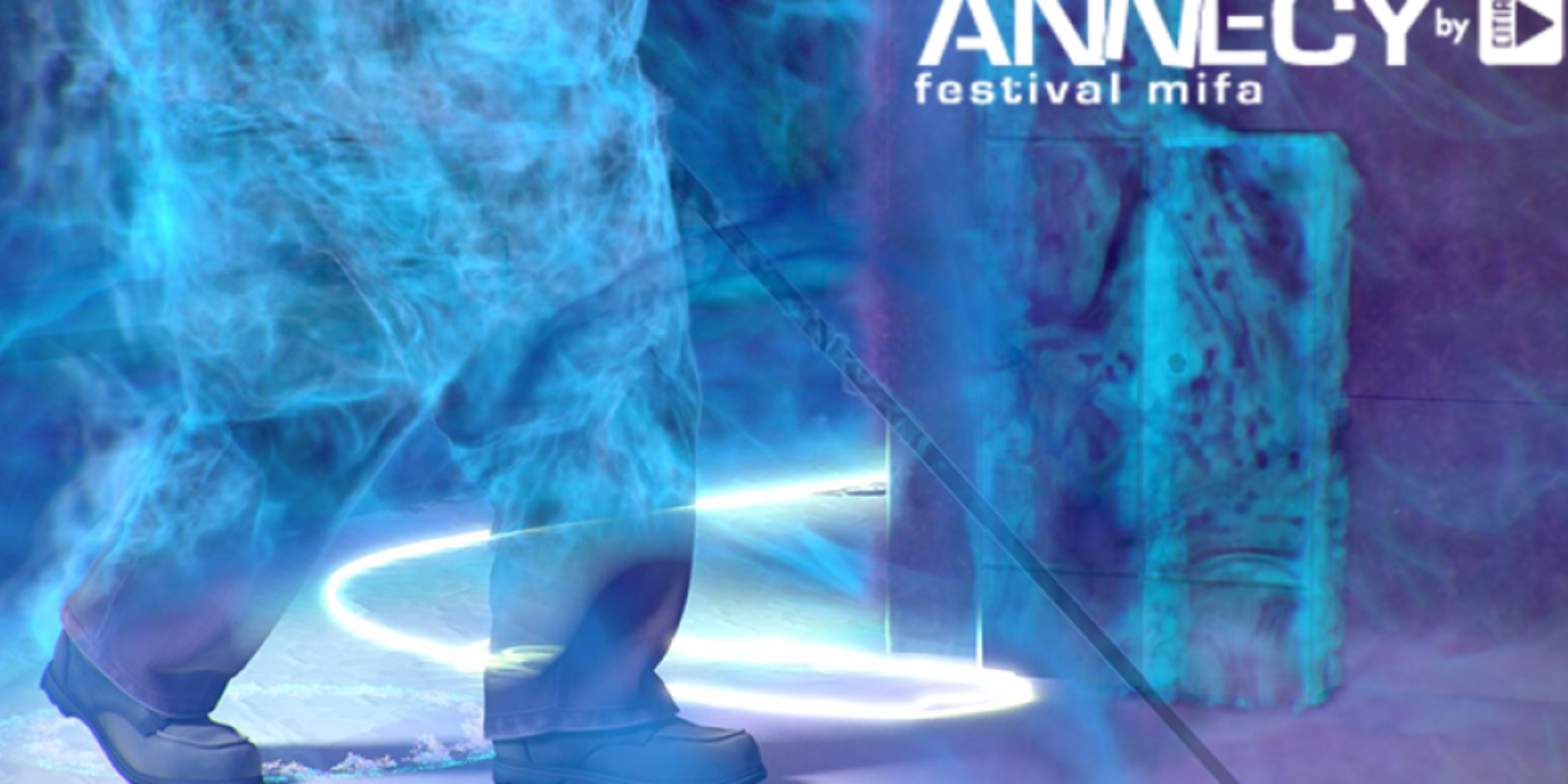 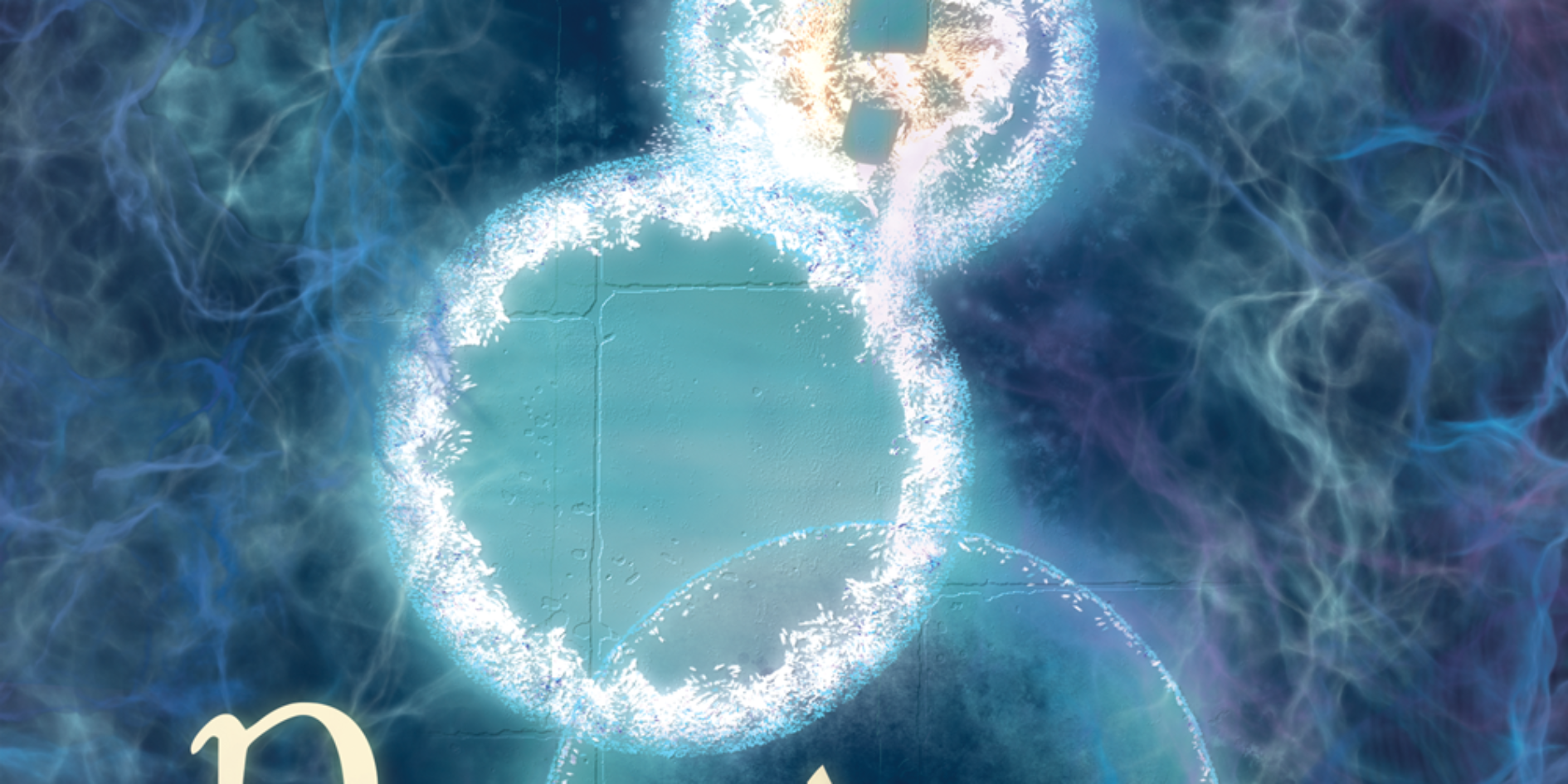 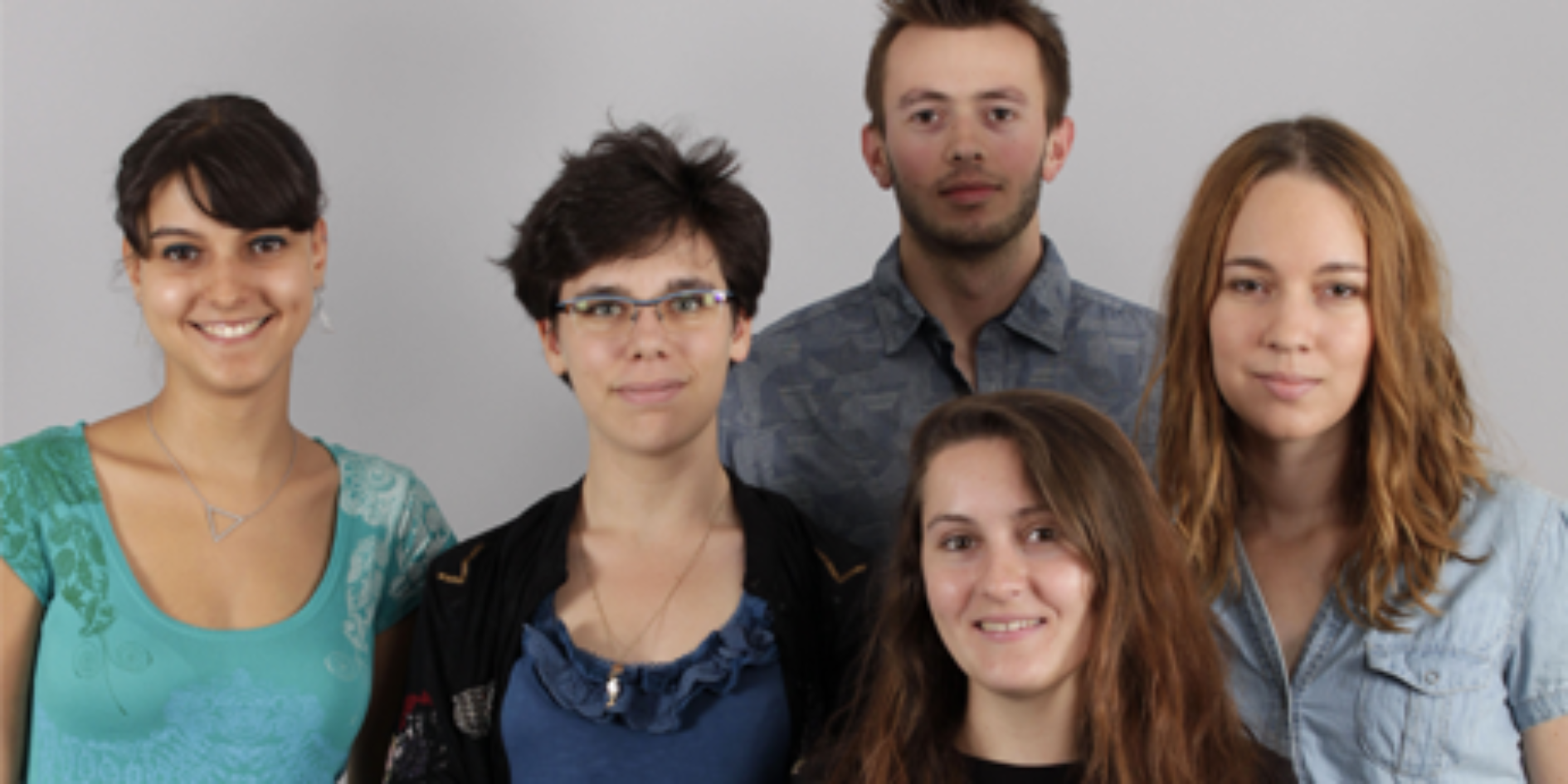 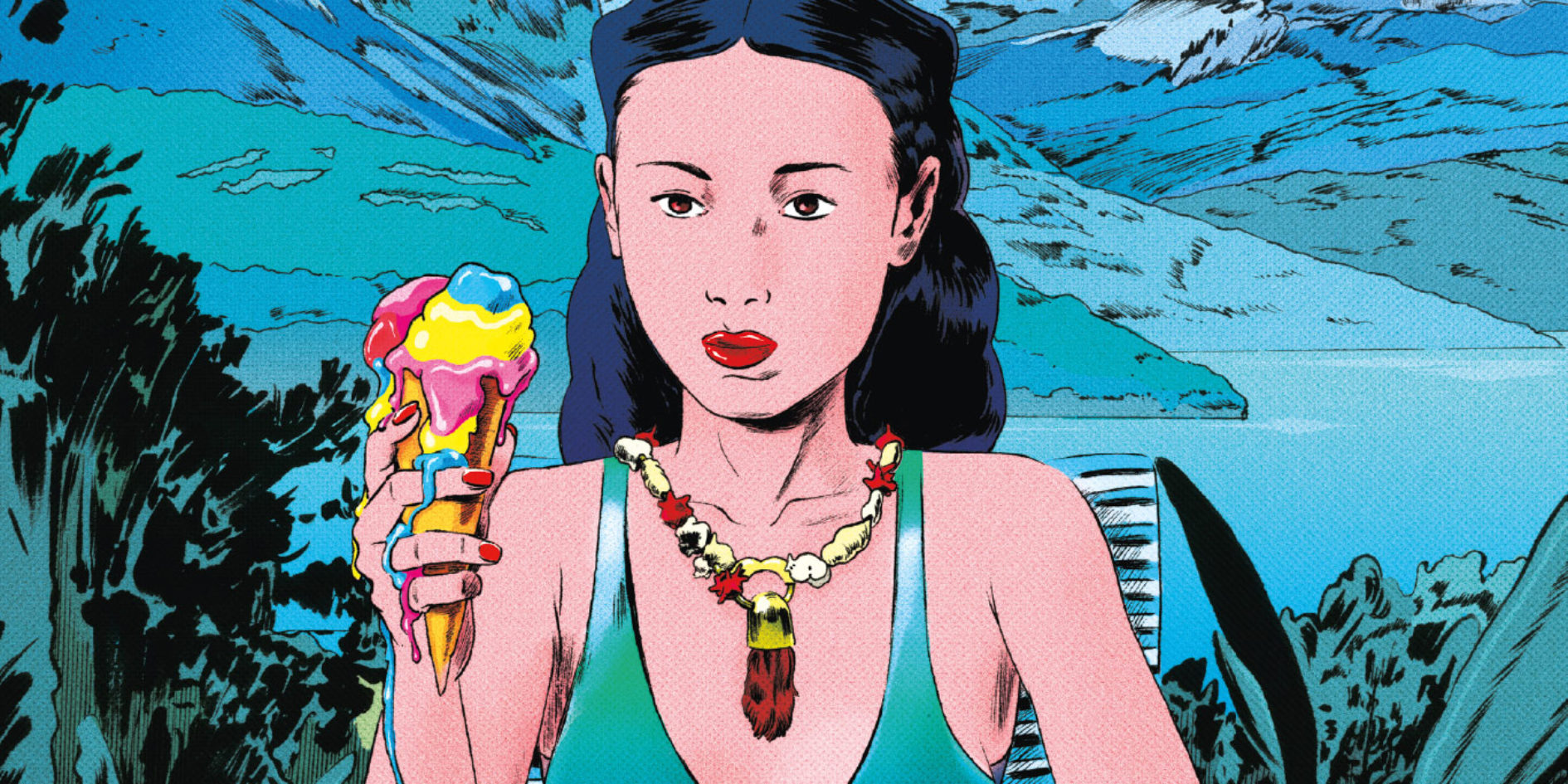 For the third year in a row, ESMA has been selected for the Annecy Festival. This year, "Pas à Pas" will compete in the "Graduation films" category.

Pas à Pas, stuck in the routine of a blind man

Directed by Charline Arnoux, Mylène Gapp, Léa Rubinstayn, Florian Heilig and Mélissa Roux, "Pas à Pas" tells the story of a blind man who is stuck in the routine of his city life, and who has to learn to open up to the unknown to gain some confidence.

The festival will take place near the big lake from June 12th to 17th. Our CG Training final year students will be going in Annecy on this occasion. They'll be kind of busy : many meetings with some CG professionals, recruitment interviews planned with some studios, and some premiere screening…