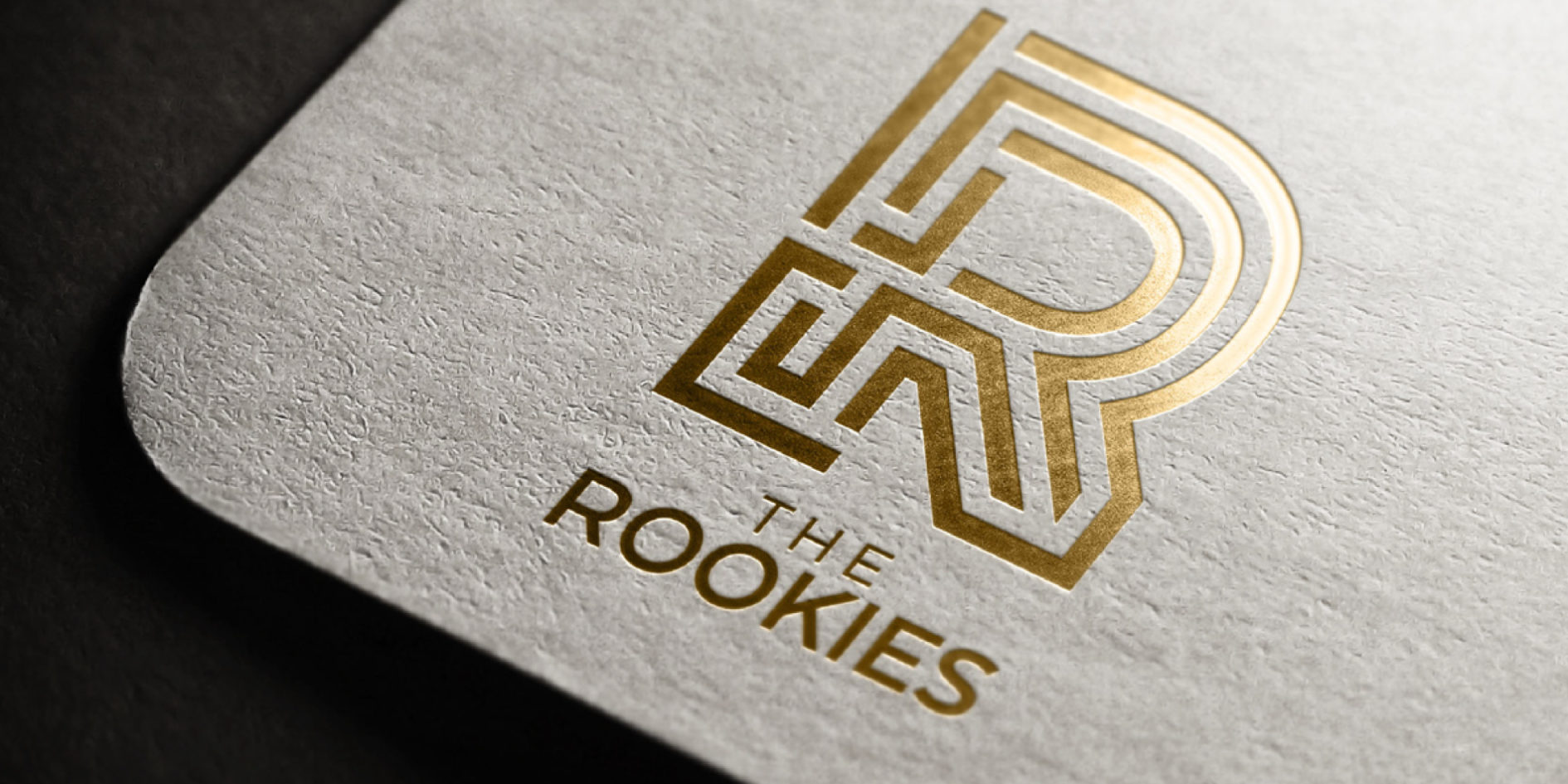 ESMA has just been named the best school in the world for the quality of its CG animation productions and work by the renowned platform The Rookies. In addition, ESMA has been ranked among the top 20 best CG animation and FX schools in the world.

The Rookies website has just unveiled its 2020 list of the world’s best virtual imaging schools. This year once again ESMA stands out, particularly by taking 1st place in the “Production Excellence – 3D Animation” category.

This category recognises and promotes the quality of student work in CG animation. This award is given to the best schools that focus on the creation of complete 3D animation short films. This ranking demonstrates the potential of the students, their know-how and the quality of their work dedicated to the making of a film. Moreover, this film experience represents a first concrete practice in a production studio.

A real recognition from the professional world towards young learners!

This year, on the occasion of their Rookies Awards competition, the film Œil pour Œil was elected “Film of the Year”. Moreover, out of the 33 films selected as finalists (from international schools), 13 were from ESMA!

ESMA, A SCHOOL OF EXCELLENCE

In addition to being recognised for the quality of its work, and therefore for the teaching provided in the CG Animation & FX Master Degree, ESMA ranks among the best schools in the world.

Find out more about our achievements below:

In addition to being recognised for its value at the international level, it also propels ESMA into the top French and European schools.

Remarkable classifications that are the result of the unfailing investment of our students, professors and administrative staff. Congratulations to everyone, these are magnificent rewards!