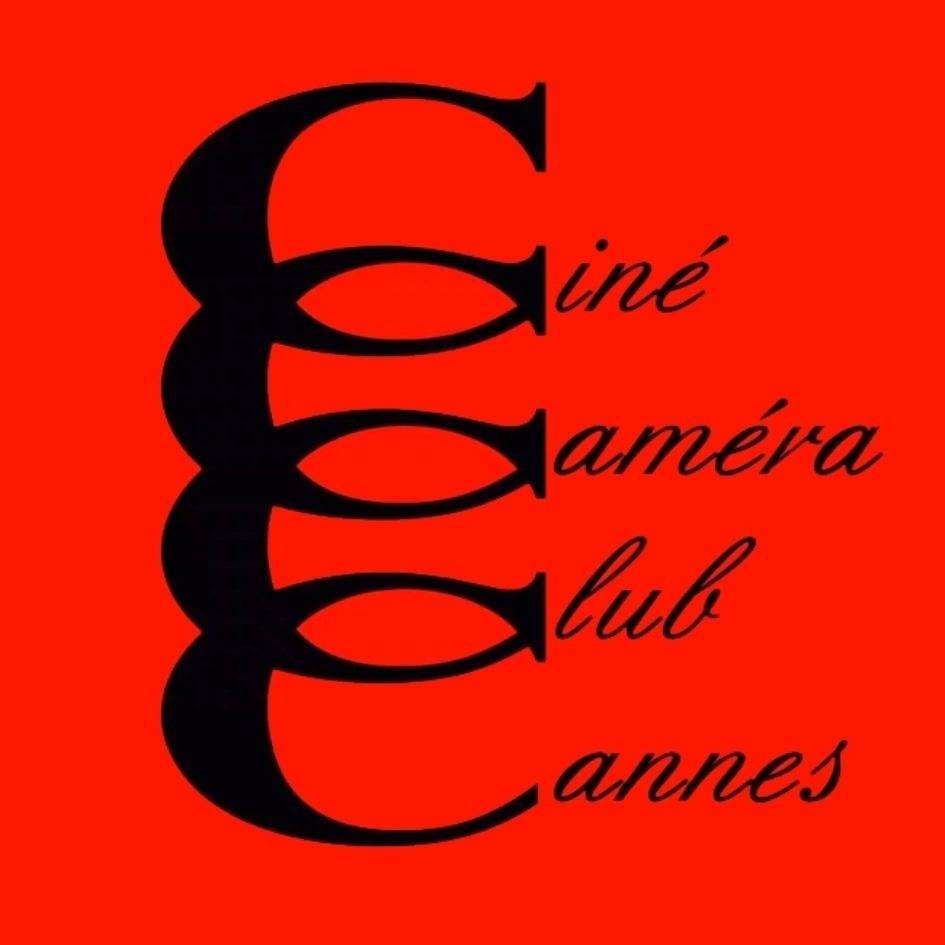 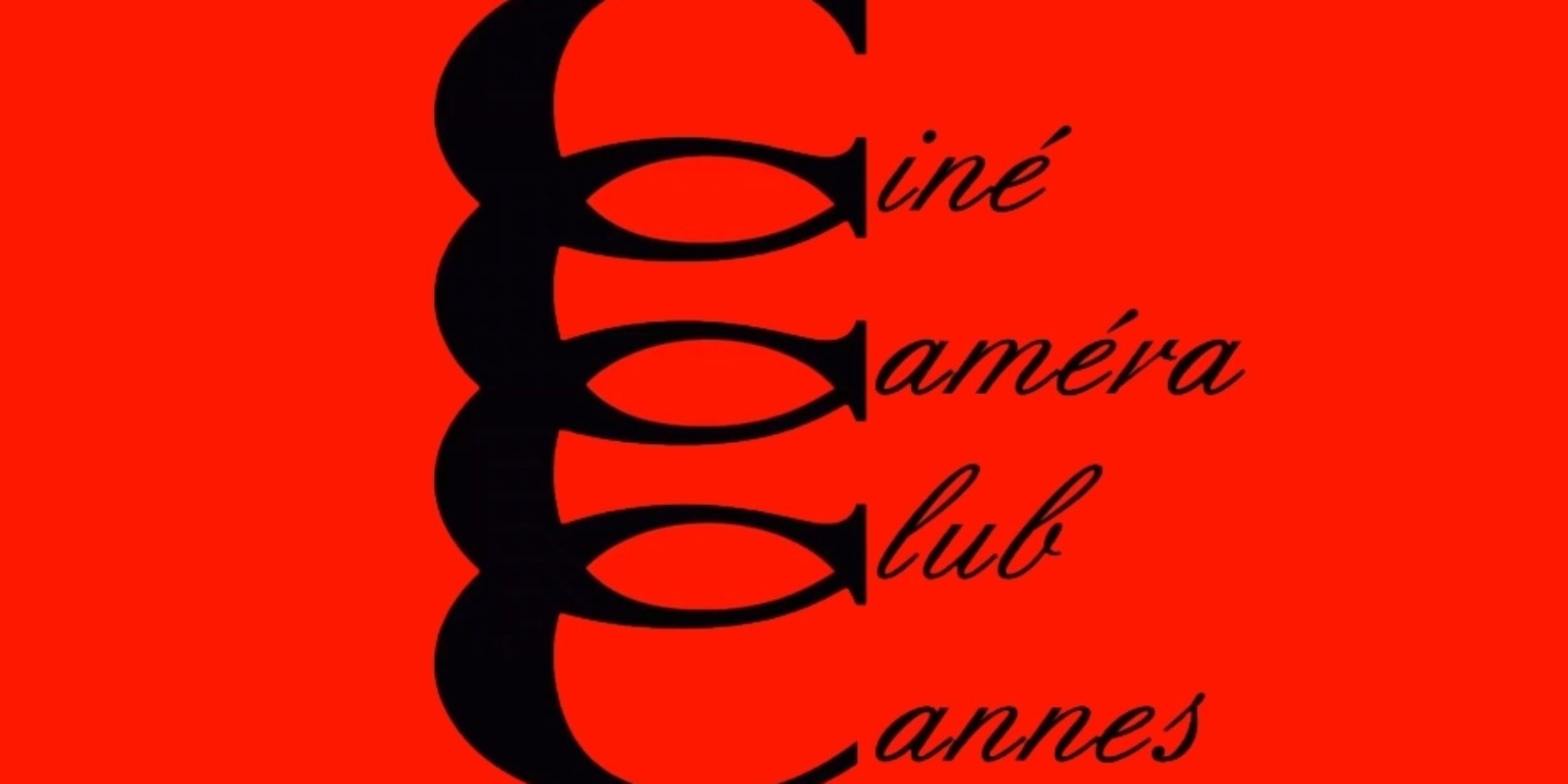 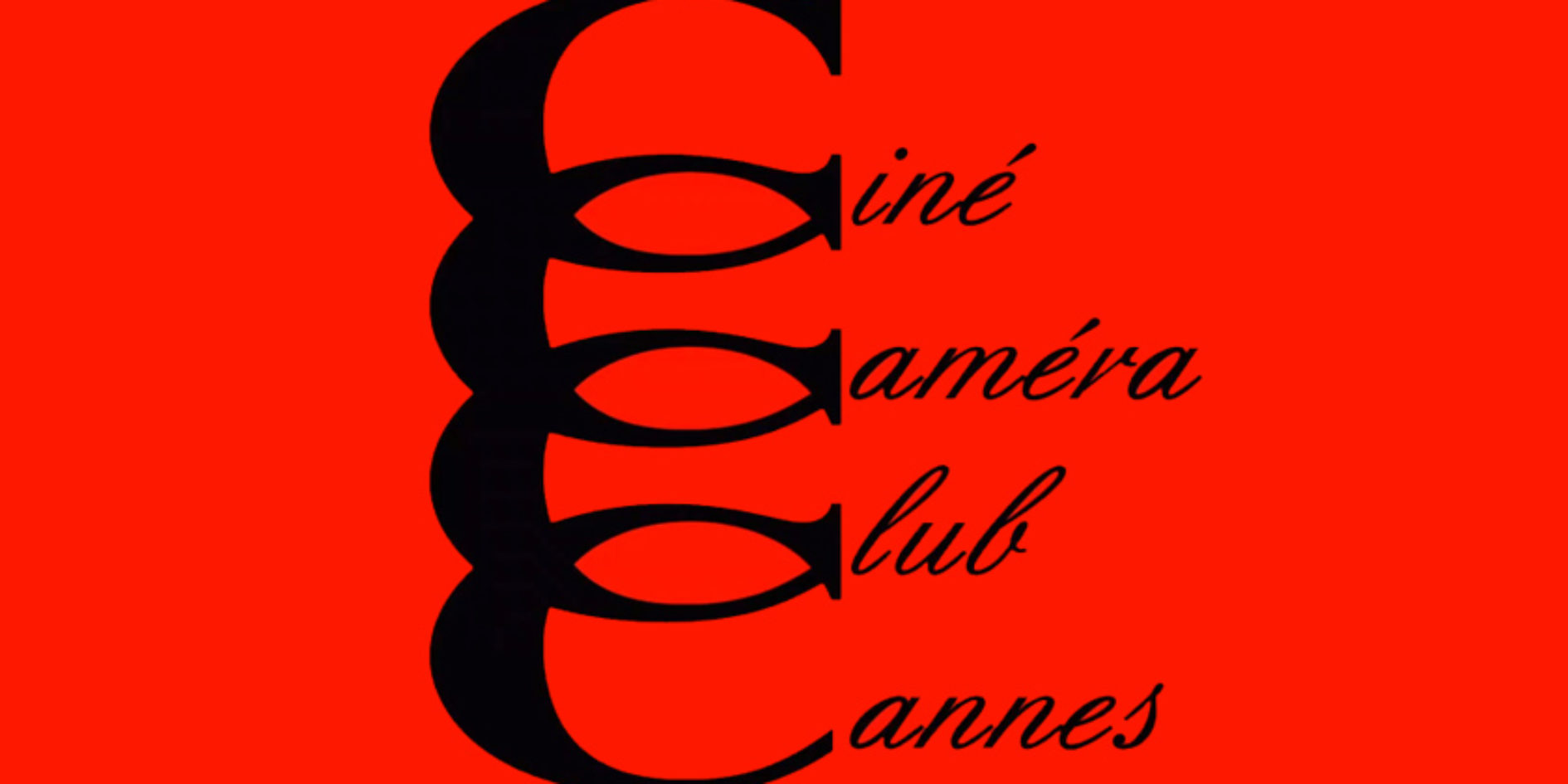 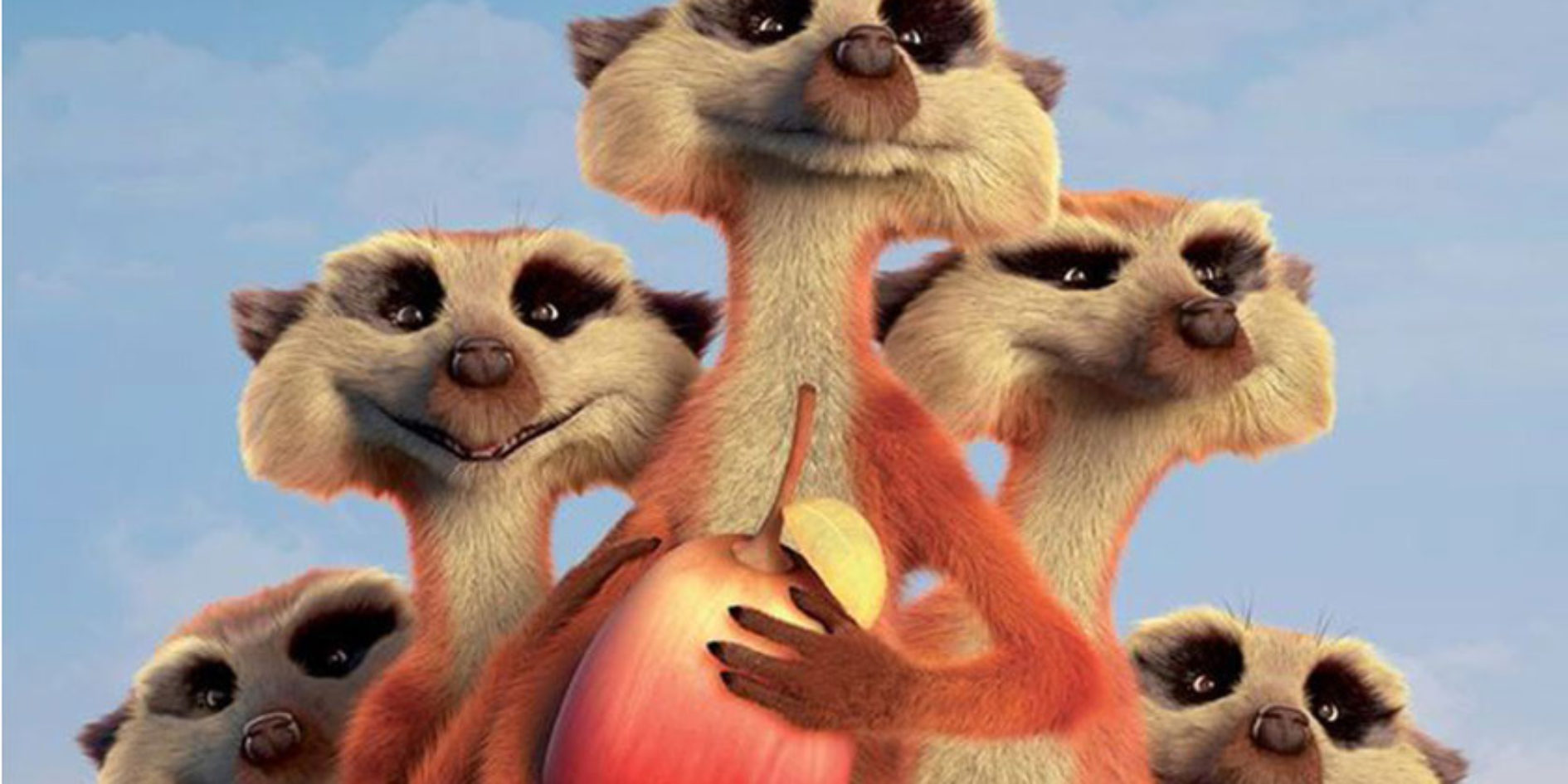 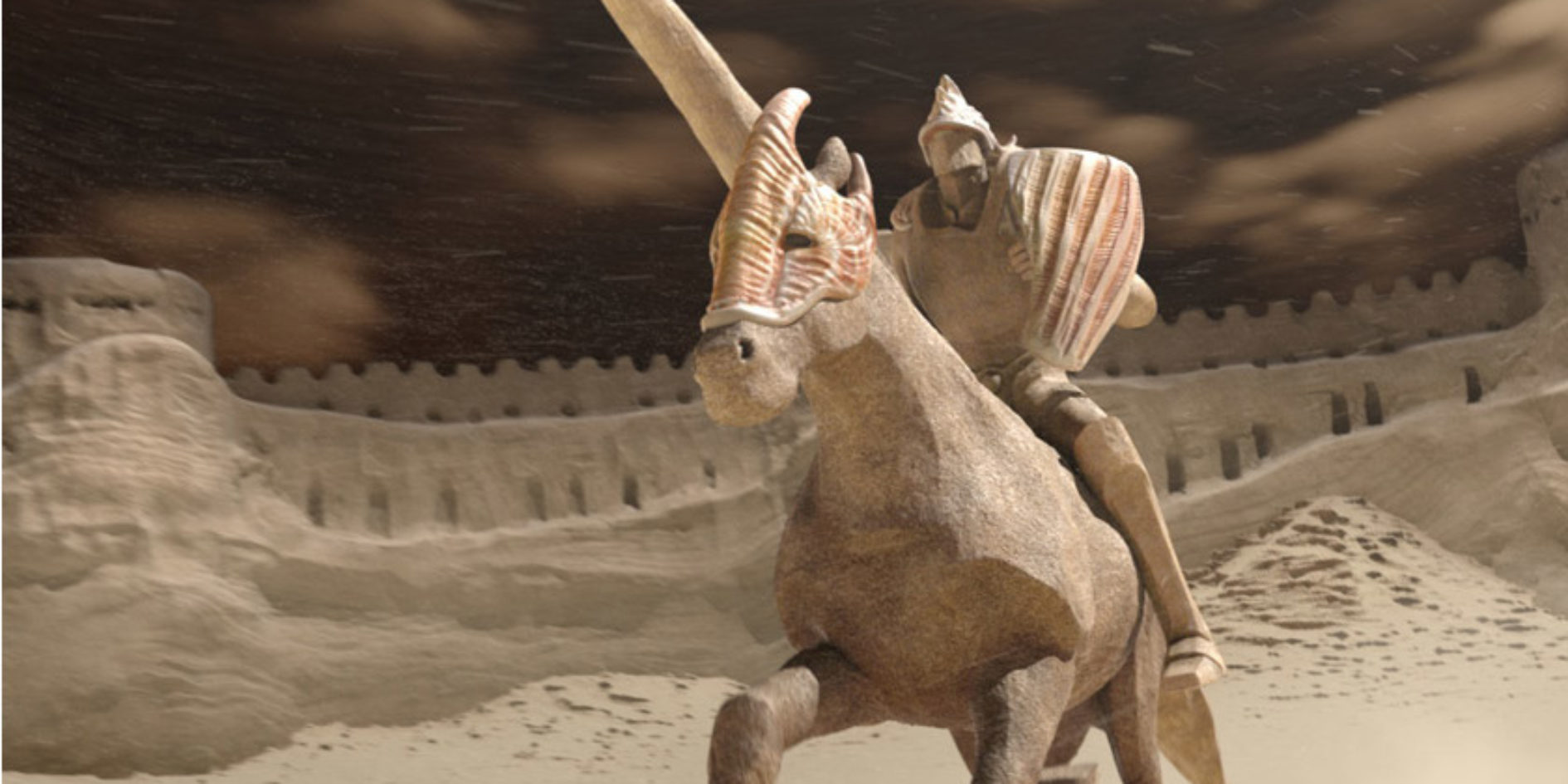 Catch It and Chateau awarded at CCC de Cannes

"Catch it" and "Château de sable" have just won a prize at the 29th edition of the CCC Cannes Creativity Festival Festival.

This is the Italian photographer Quinto Albicocco who created the foundation of the Ciné Camera Club of Cannes, May 20, 1946. Surrounded by a group of friends, he gives to himself the task " to introduce the amateur film with its artistic and moral possibilities to everyone that this art could draw . "

The festival had also selected two animated short films ESMA for the 29th Festival of Creativity CCC Cannes, "Catch it" and "Château de sable" which won the audience award and third place respectively in their category!