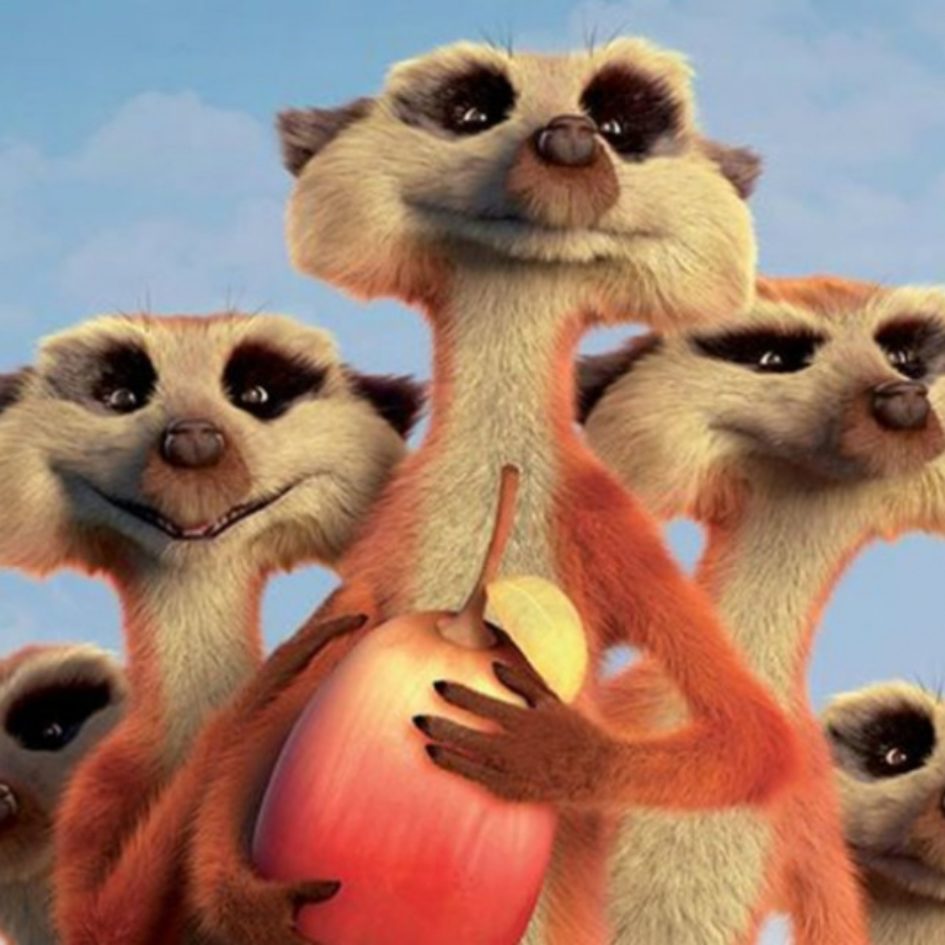 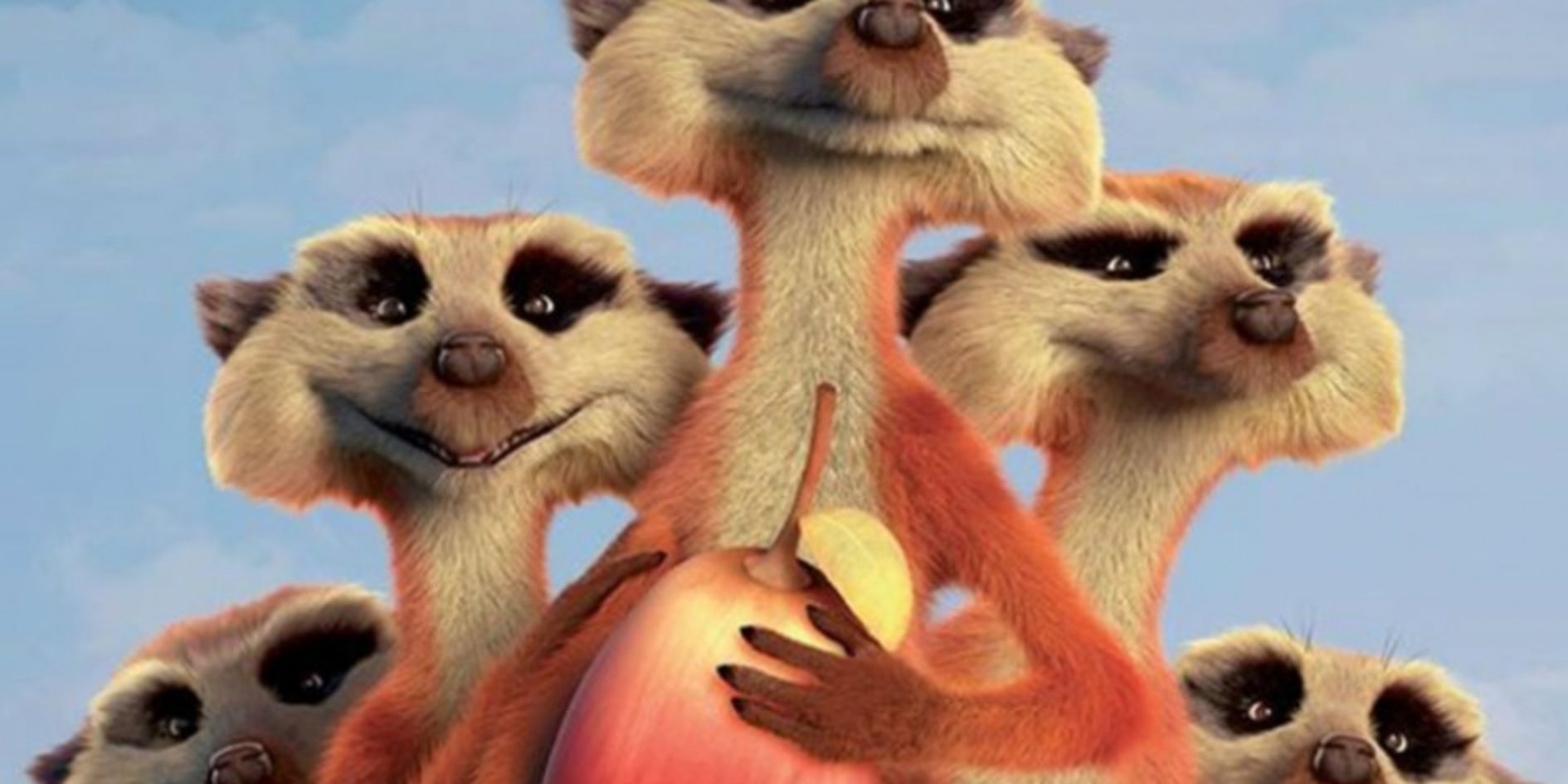 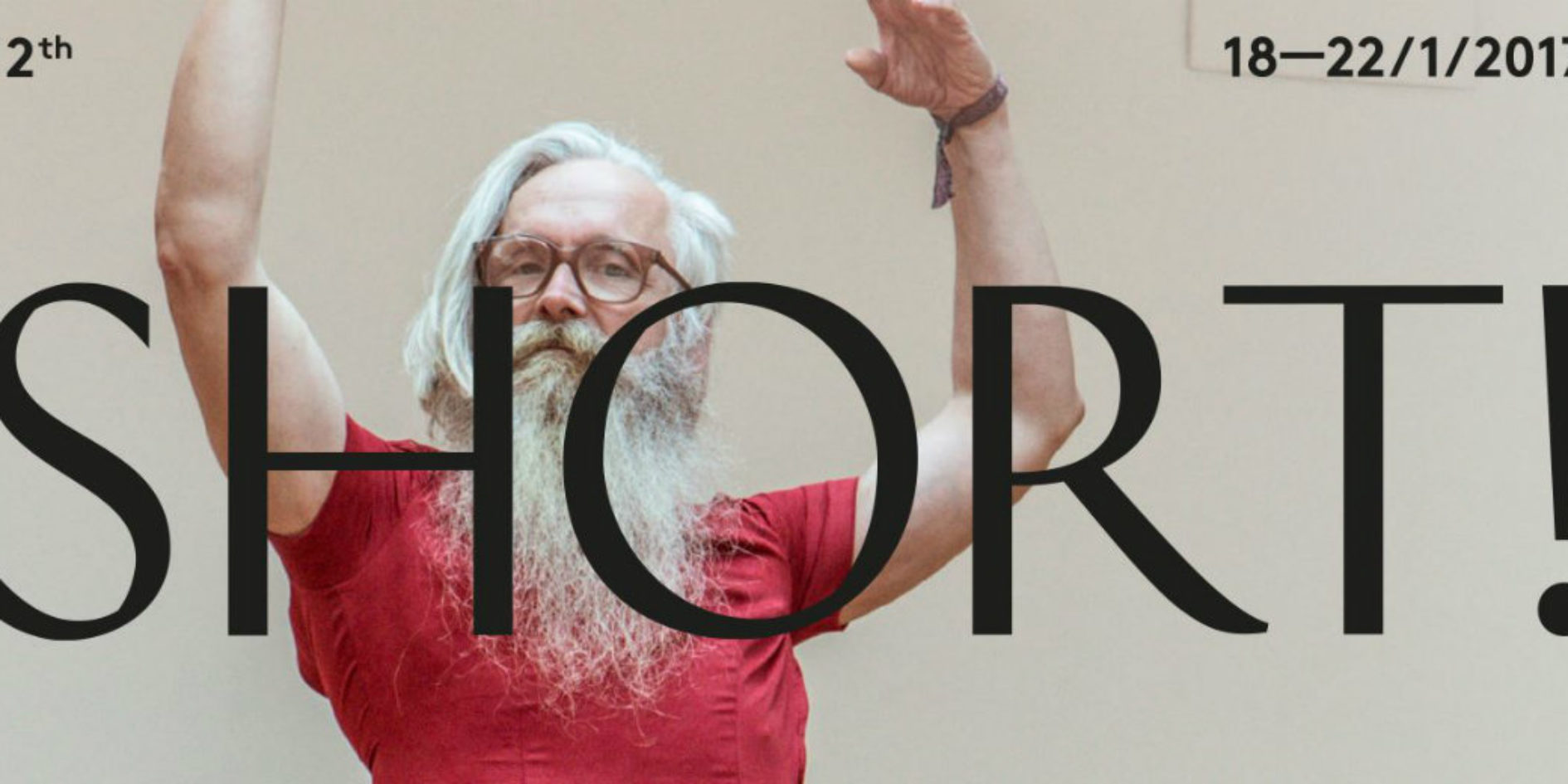 Catch It has just been selected at the 12th Short Film Festival of Prague, in the category “non-competitive program Pragueshorts for Kids “.

The best and most inspiring short films from all over the world head towards the Czech capital again, where they will be presented at the 12th Prague Short Films Festival. This event will take place in the Svetozor cinema between 18th and 22th January 2017.

The audience will have the opportunity to watch dozens of films in traditional sections – the international competition, the overview program of current Czech cinema, the experimental films section Labo and the late night Brutal Relax Show. The event is organized by Film Servis Festival Karlovy Vary, which is also responsible for the Karlovy Vary International Film Festival.