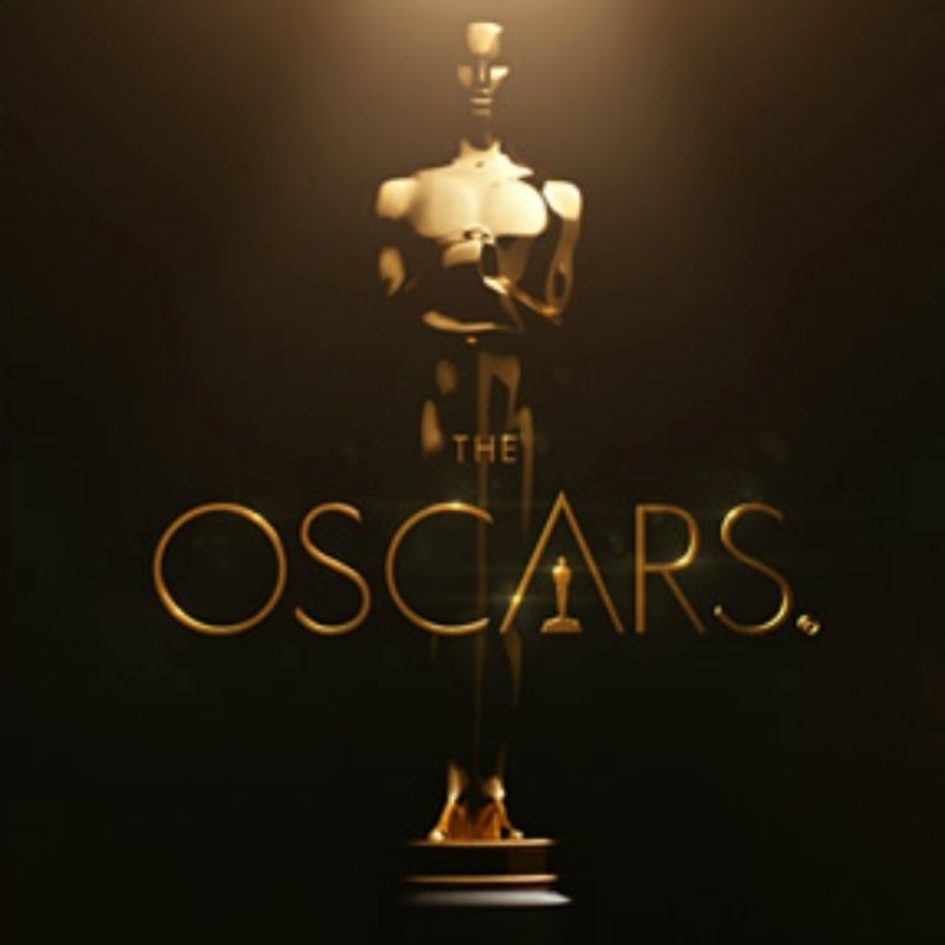 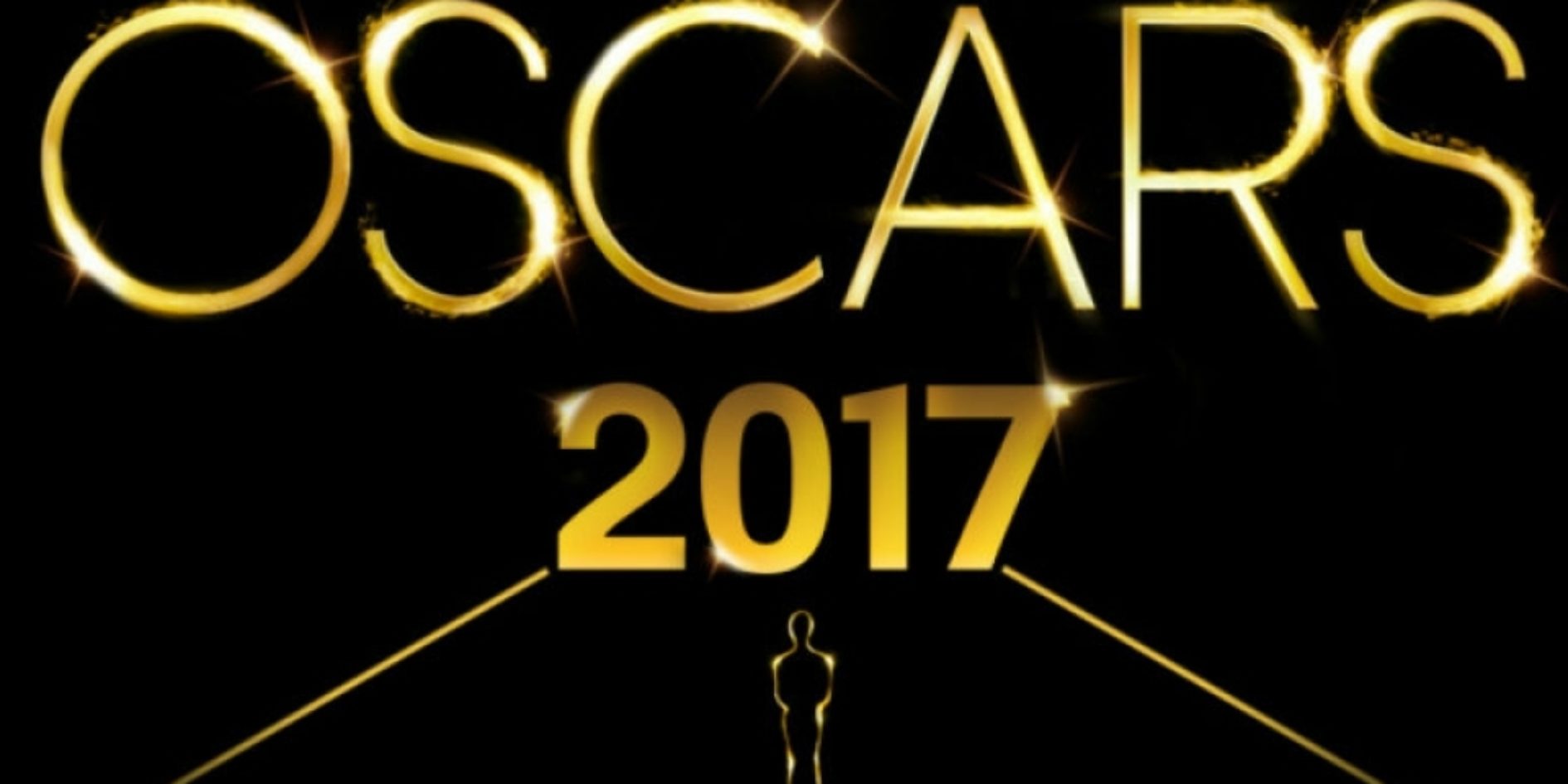 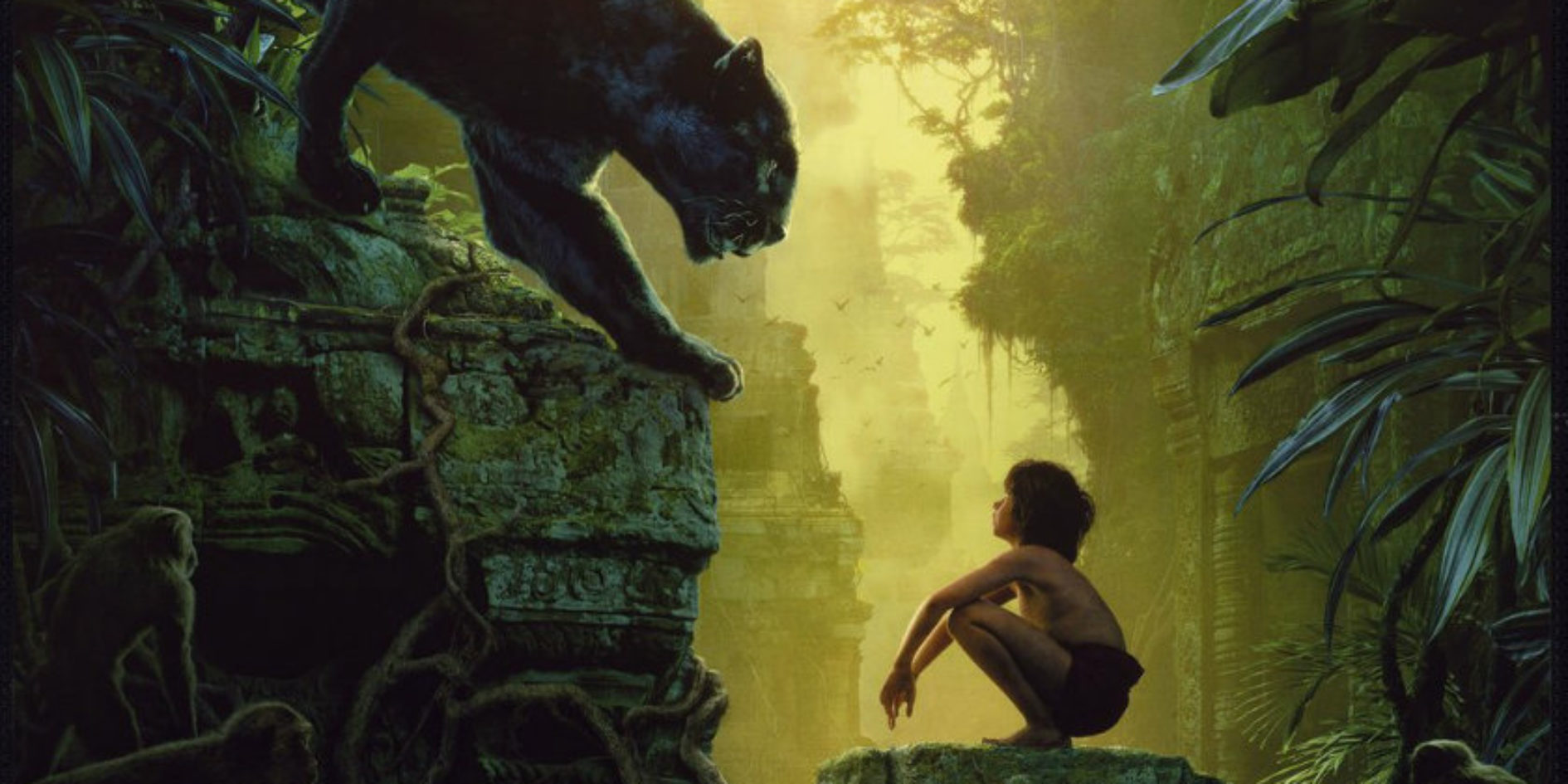 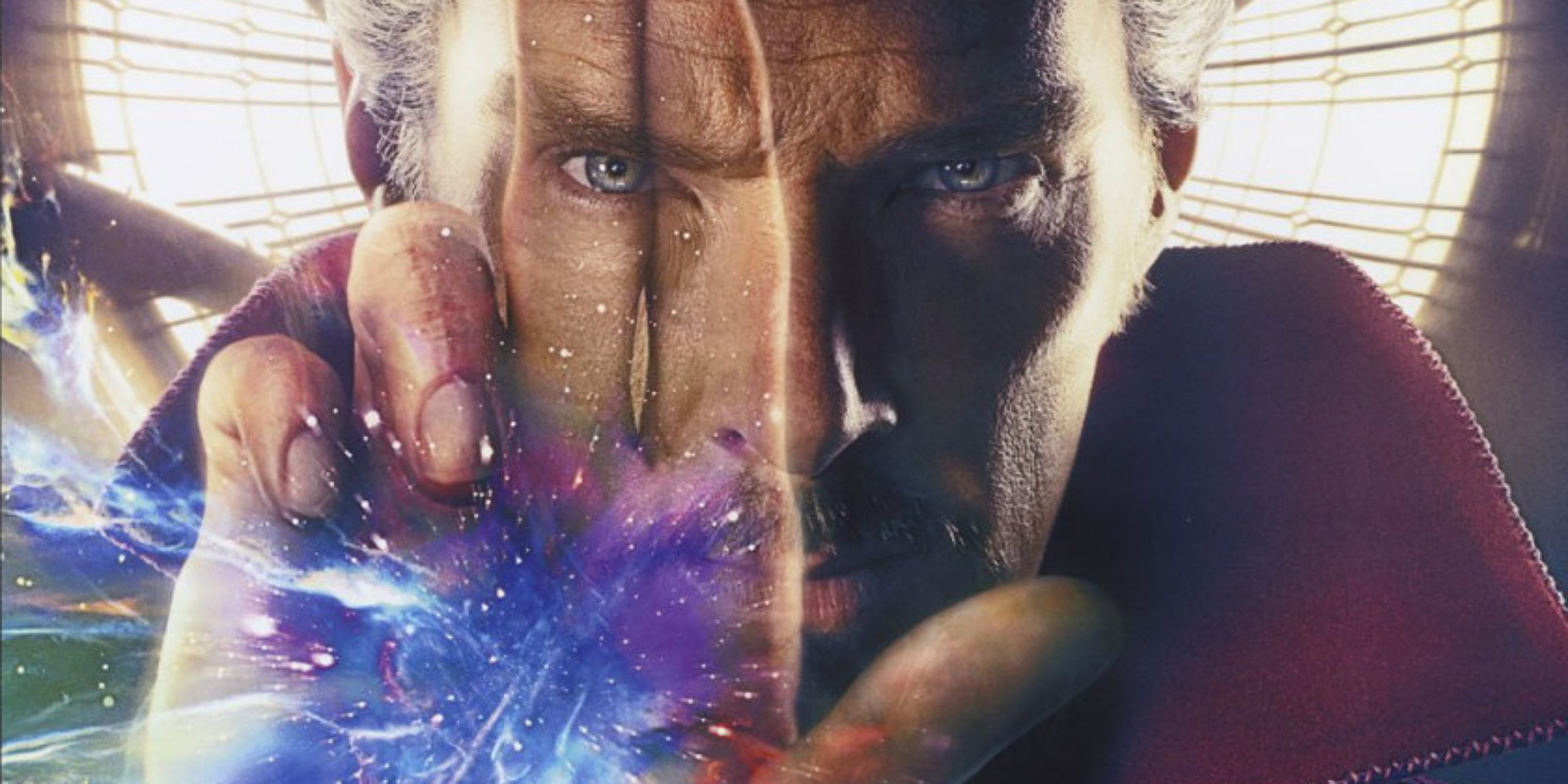 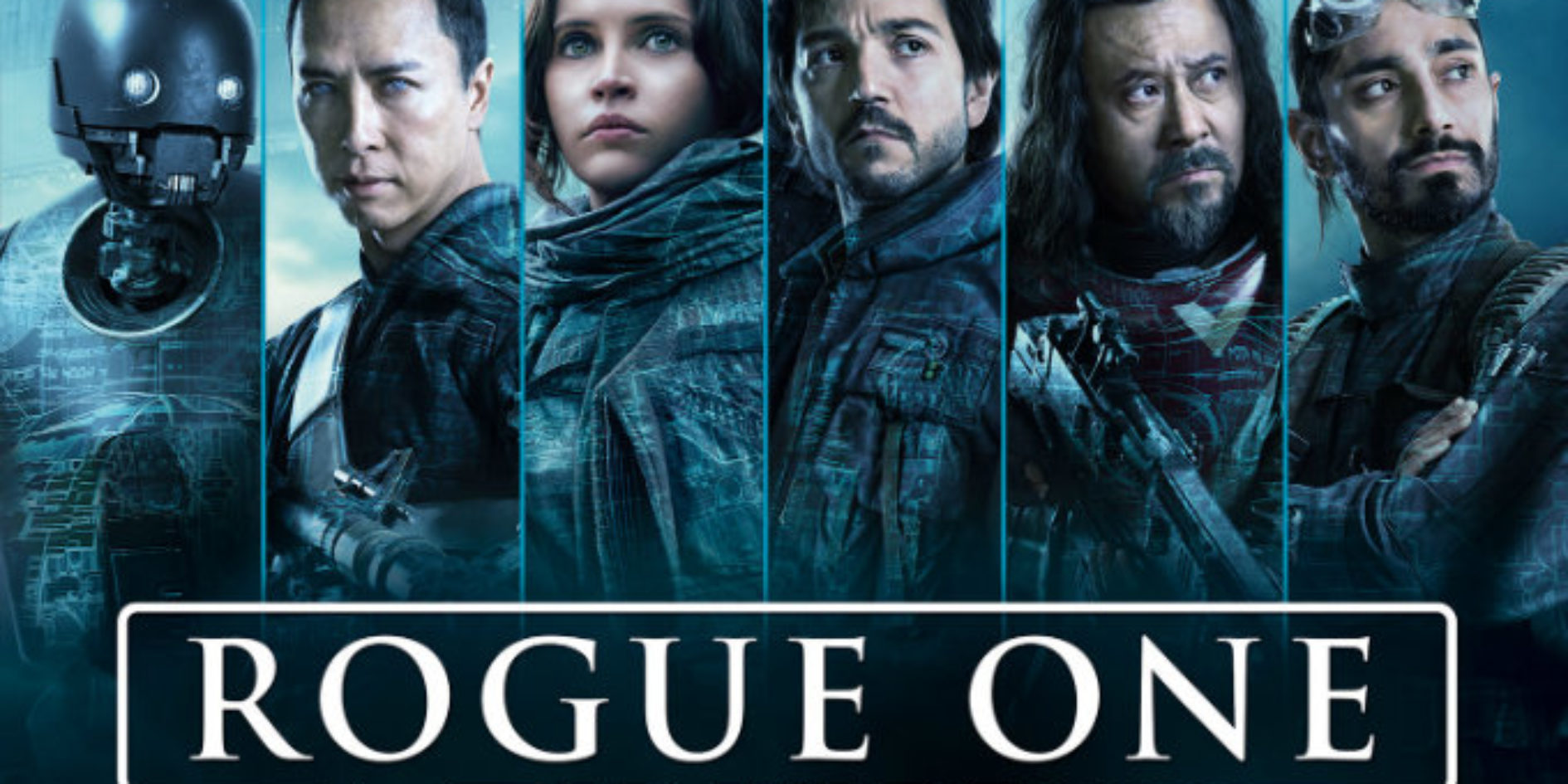 Many of our students have worked on Oscar-nominated films, and are in the running to receive the sesame

More than twenty of our students from the 3D animation cycle are currently working in the world’s leading animation studios.
They worked on films that are in the VFX category for the Oscars. Will they win the ultimate reward? Answer on February 26th.

The film Rogue One is also in the running: Julien Gauthier represents the colors of the ESMA.

One of these films can claim to be rewarded in the official VFX list of the Oscars.

Good luck to all these films and to our alumni!