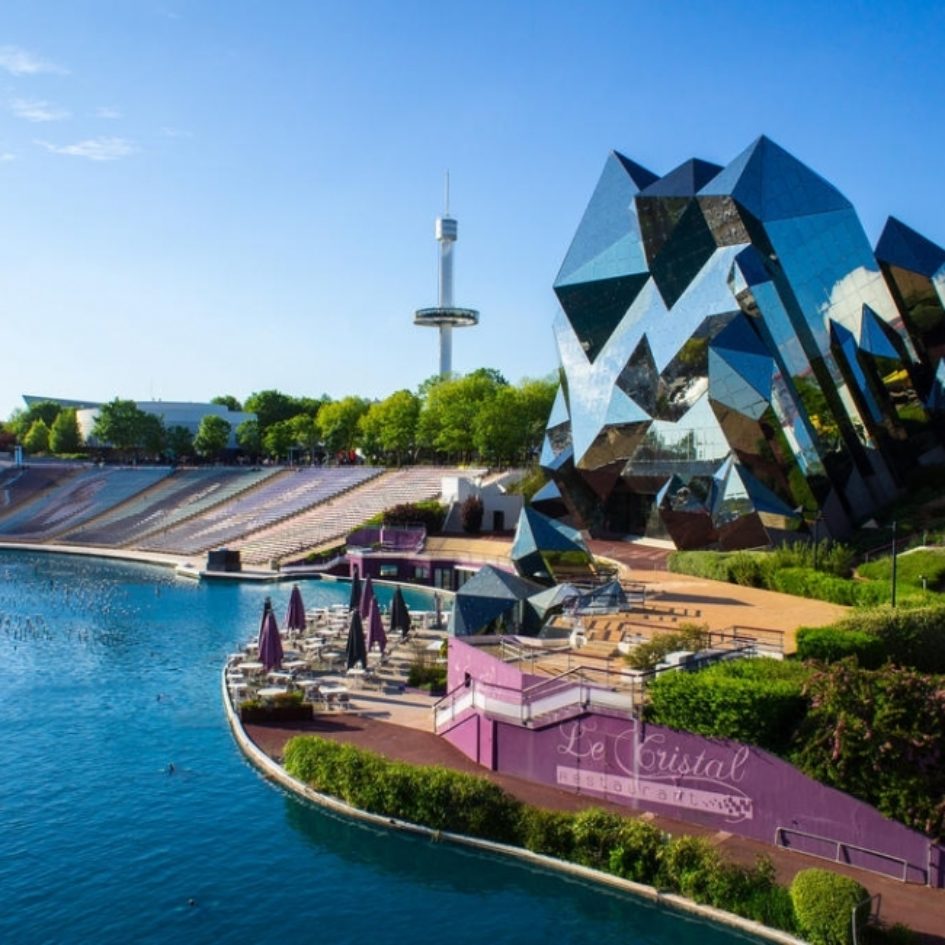 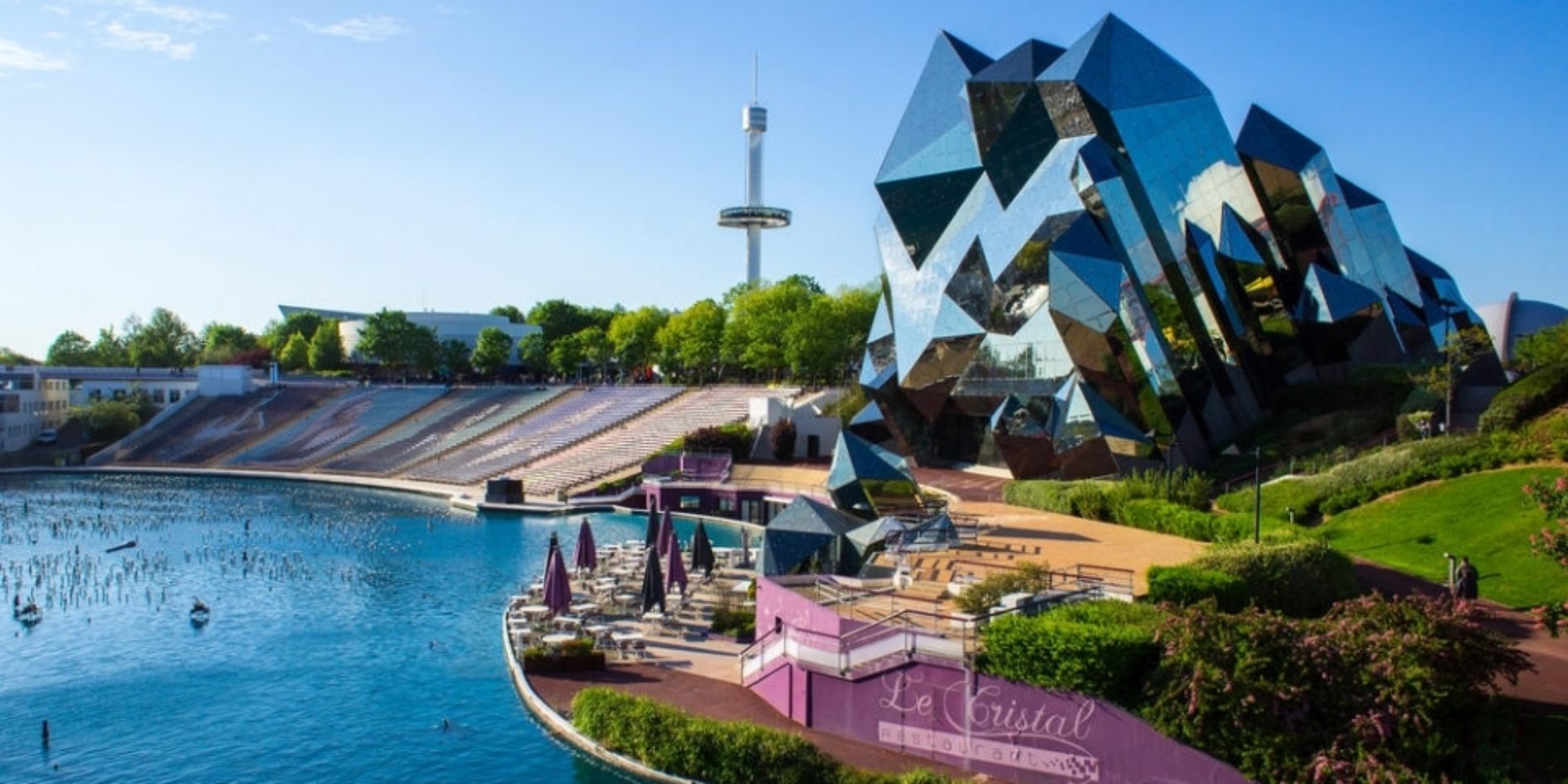 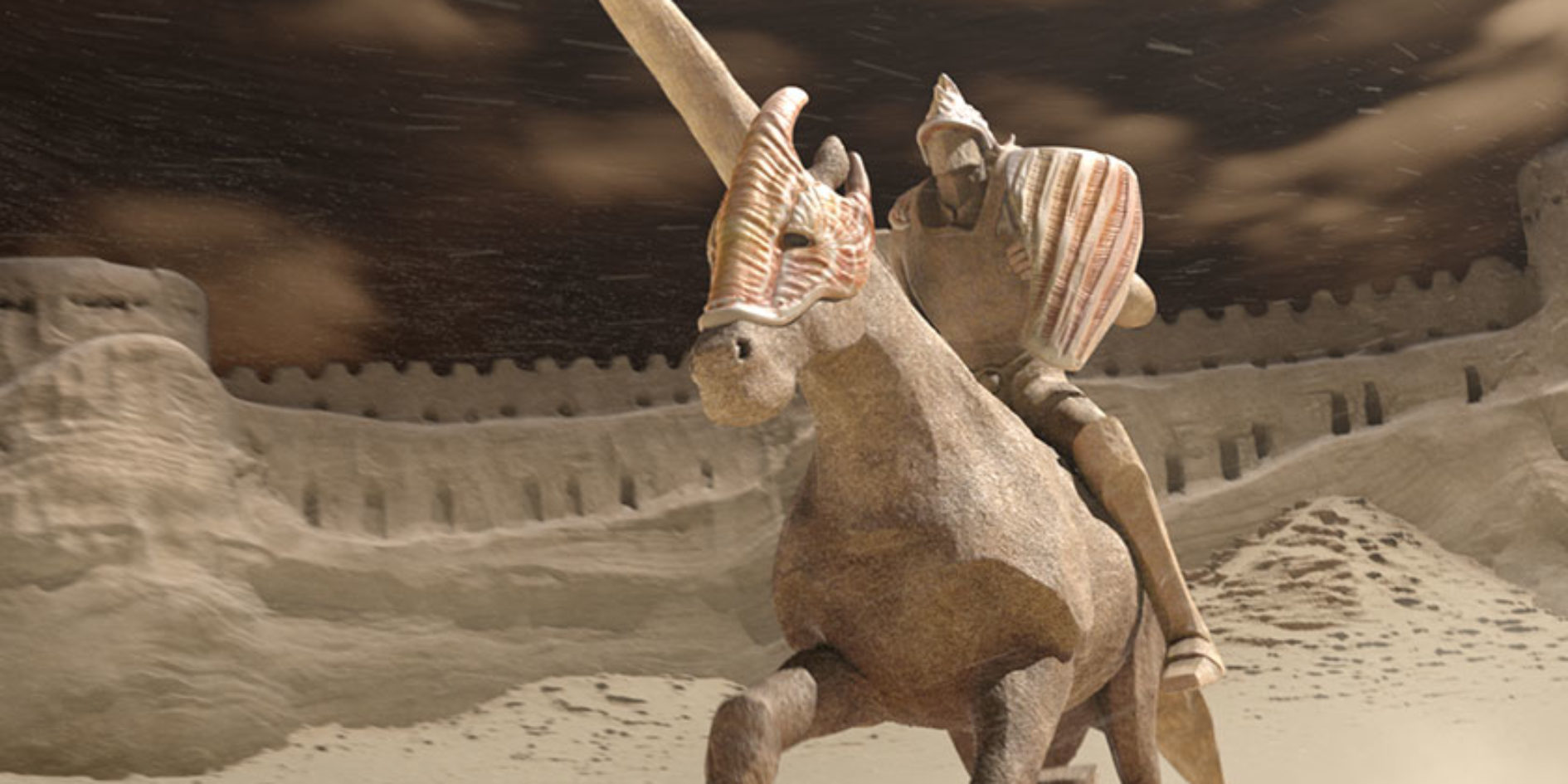 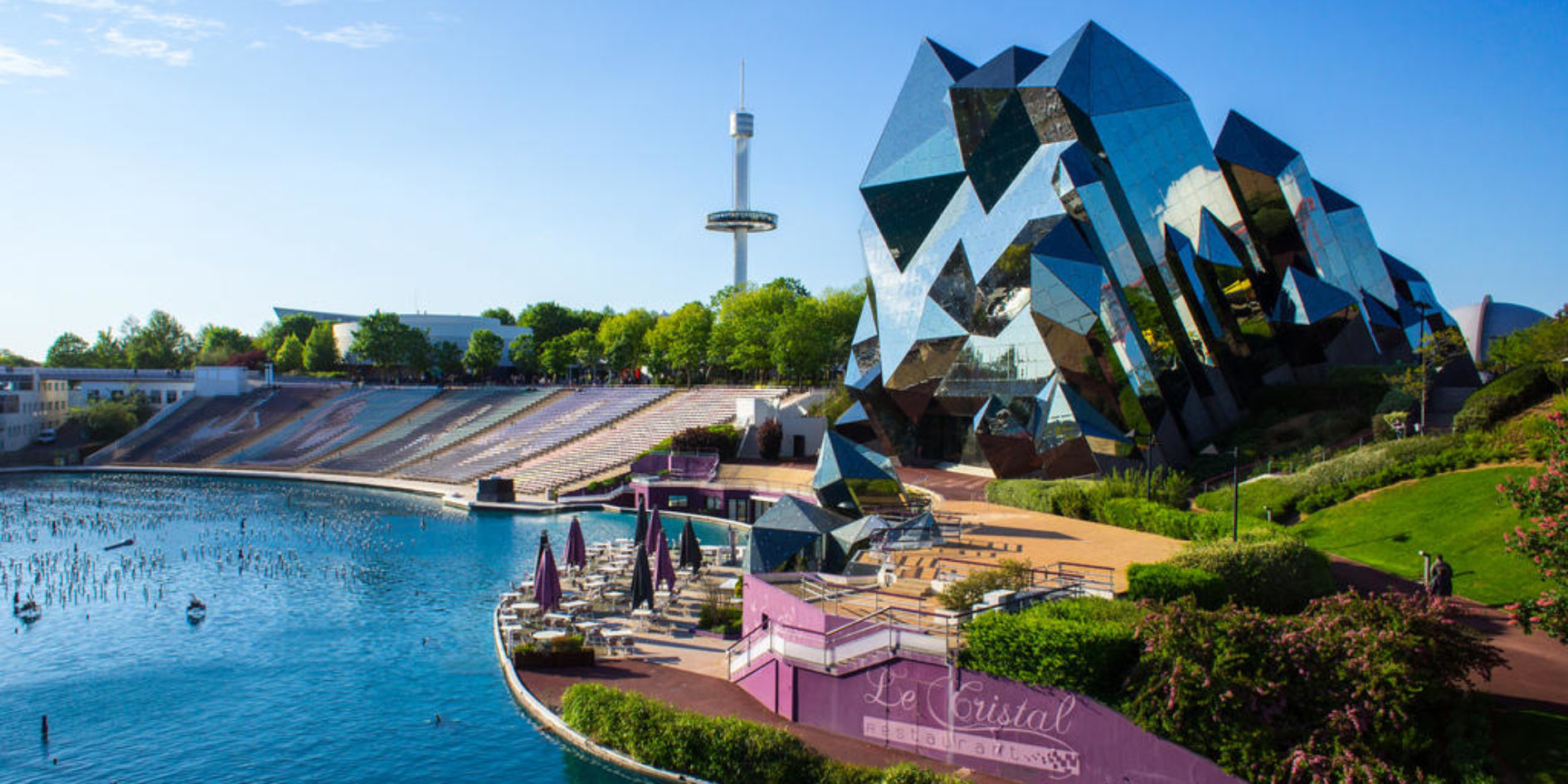 “Château de Sable” is being broadcast at the Futuroscope Parc !

Since February 1st, the short film Le Château de Sable, is screened at the amusement park of Futuroscope, in Poitiers, during the preshow.

Before they can access to each one of the shows, the visitors will have the opportunity to discover this short, along with 2 other films.
Other short films from ESMA, among which Au Poil (2011), Mytho-Logique (2010), Get Out (2009) and Oedipe (2009), had known a similar recognition.

Congratulations to the directors !