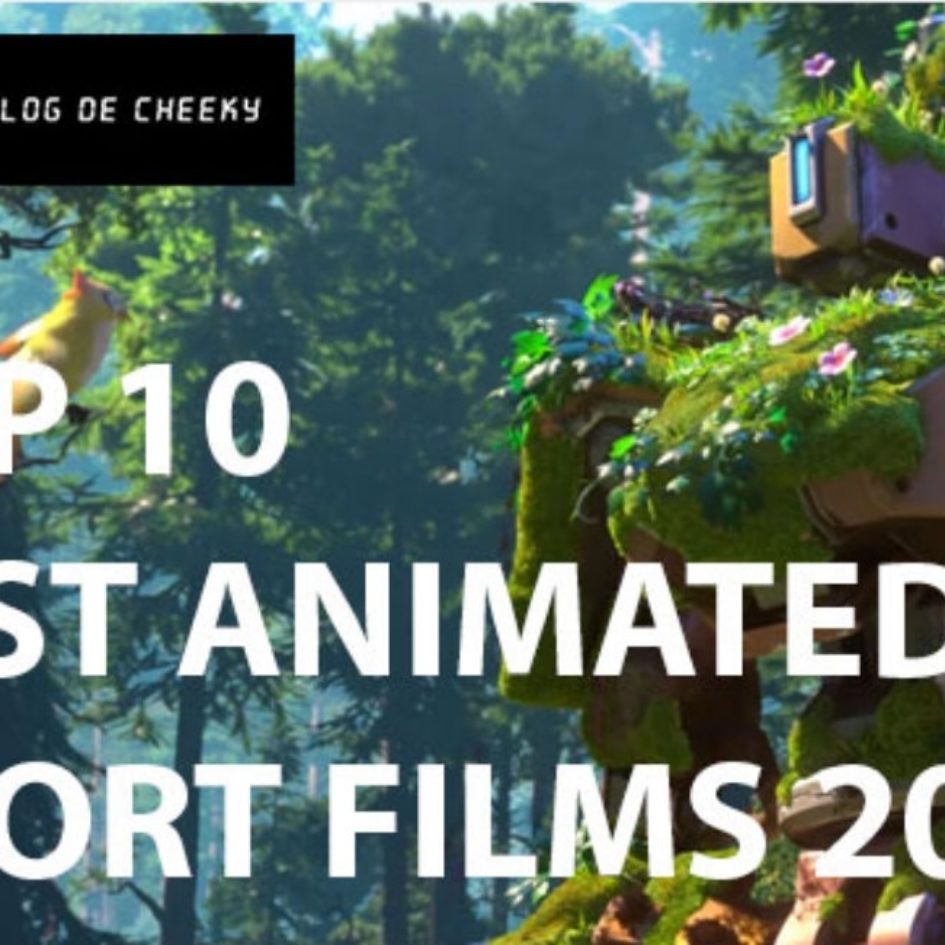 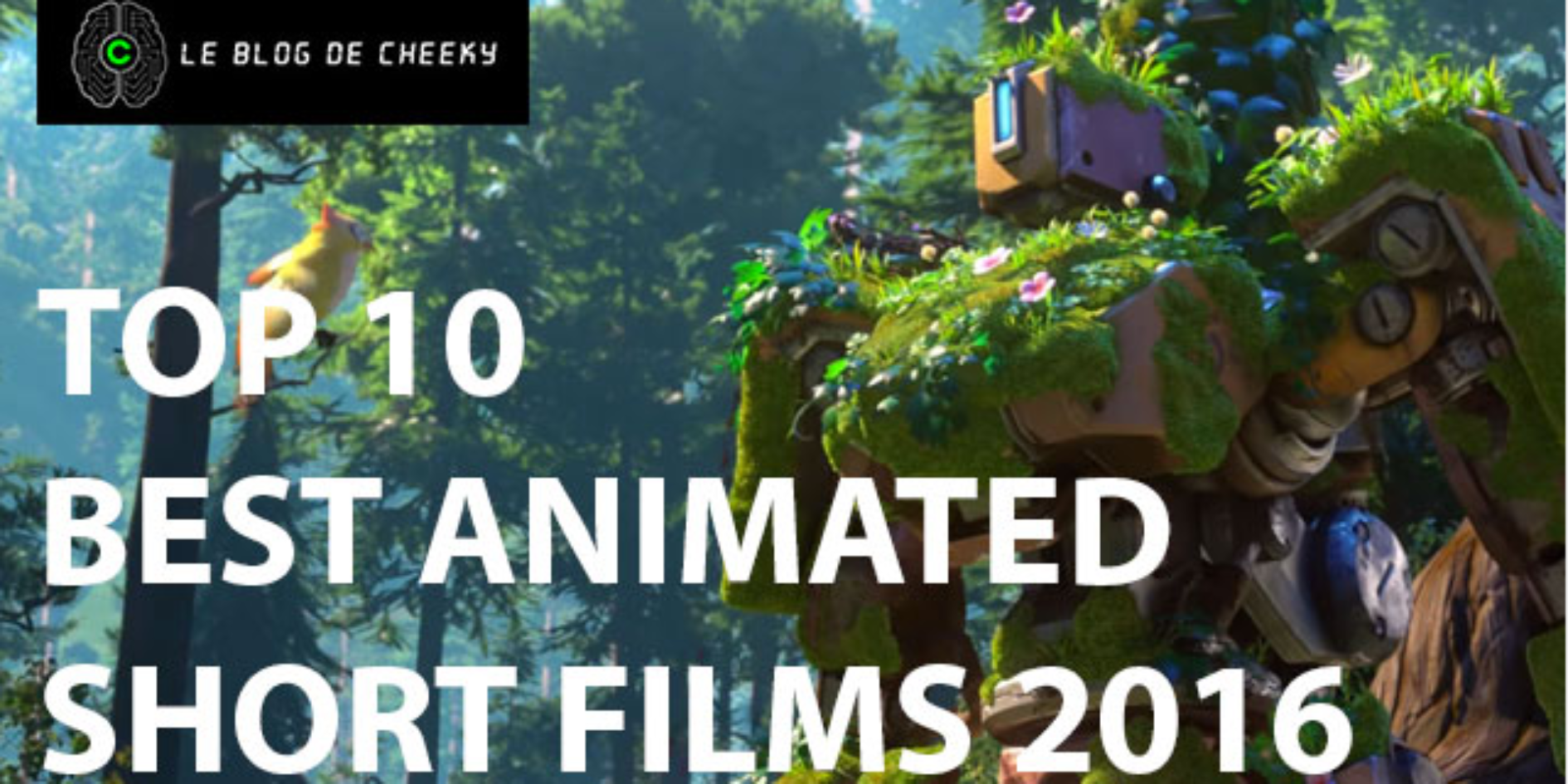 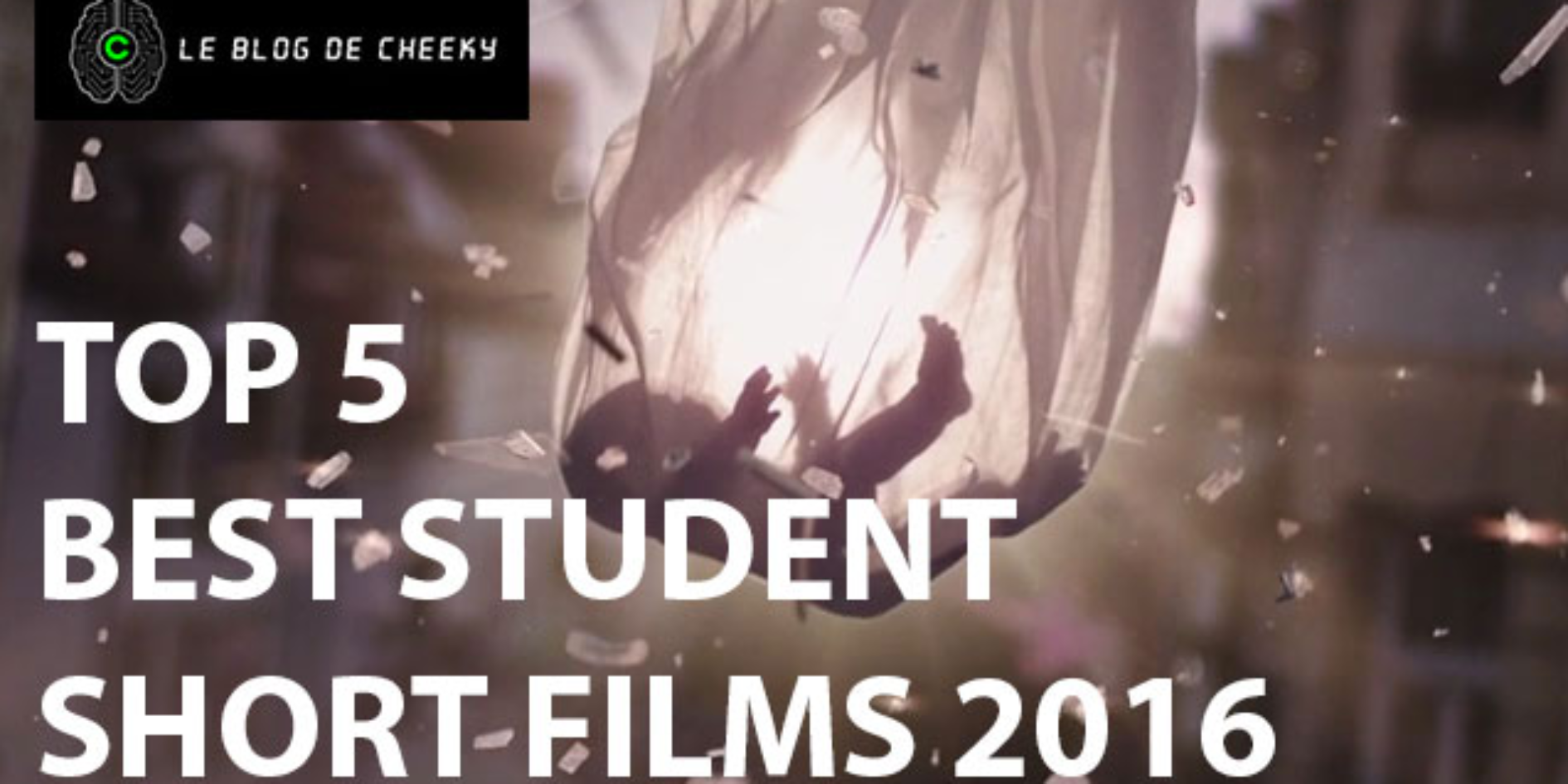 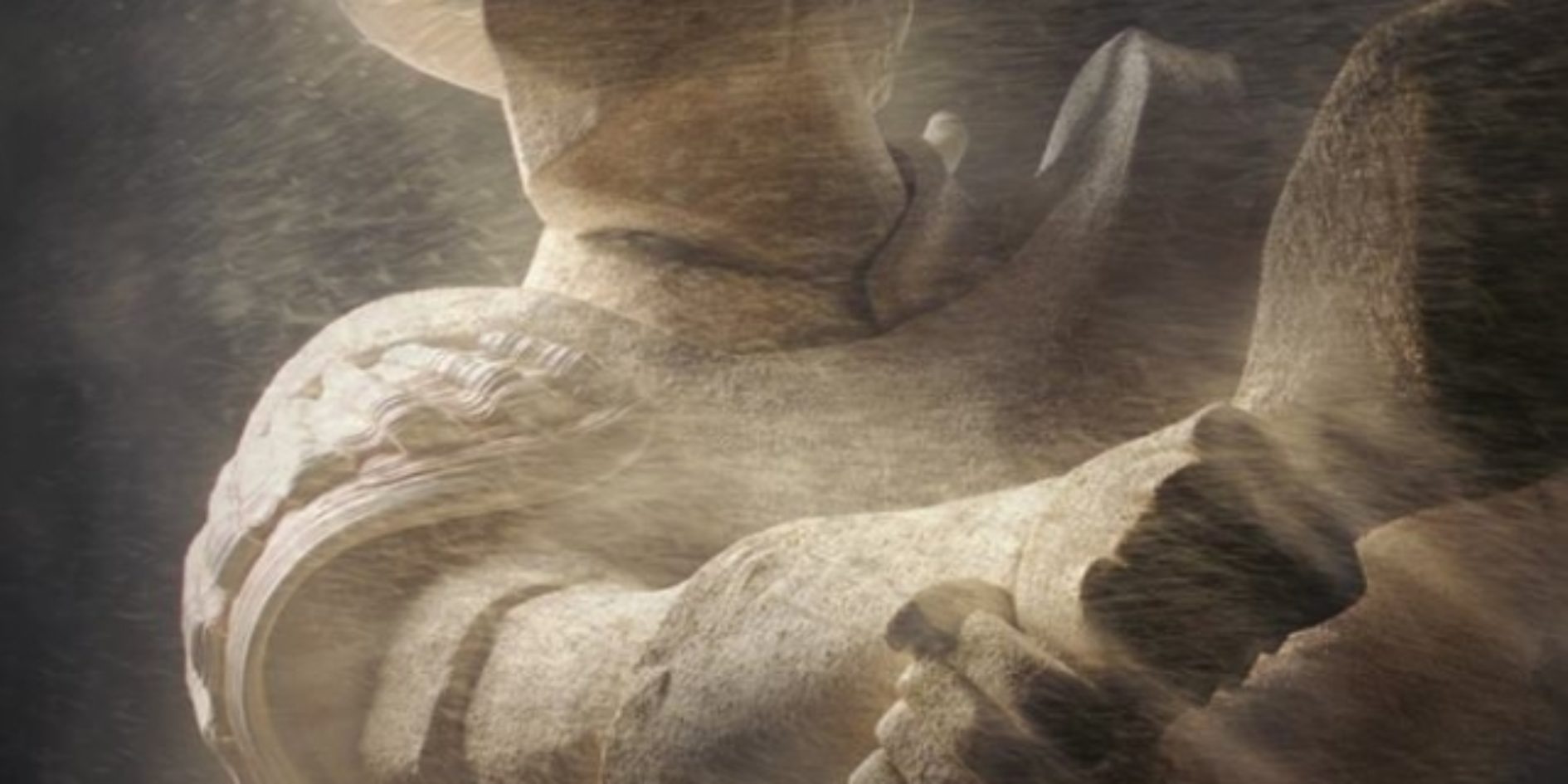 Château de Sable is the short animated film n°2 of 2016 but also the n°2 of the top short films (according to the criteria of number of views, shares according to blog Cheeky).

Cheeky is a blog, whose founder is Axel Luzayadio, who is also responsible for production at Atomic Soom.

His blog aims to bring together, the best of animated short and science fiction for 5 years now.