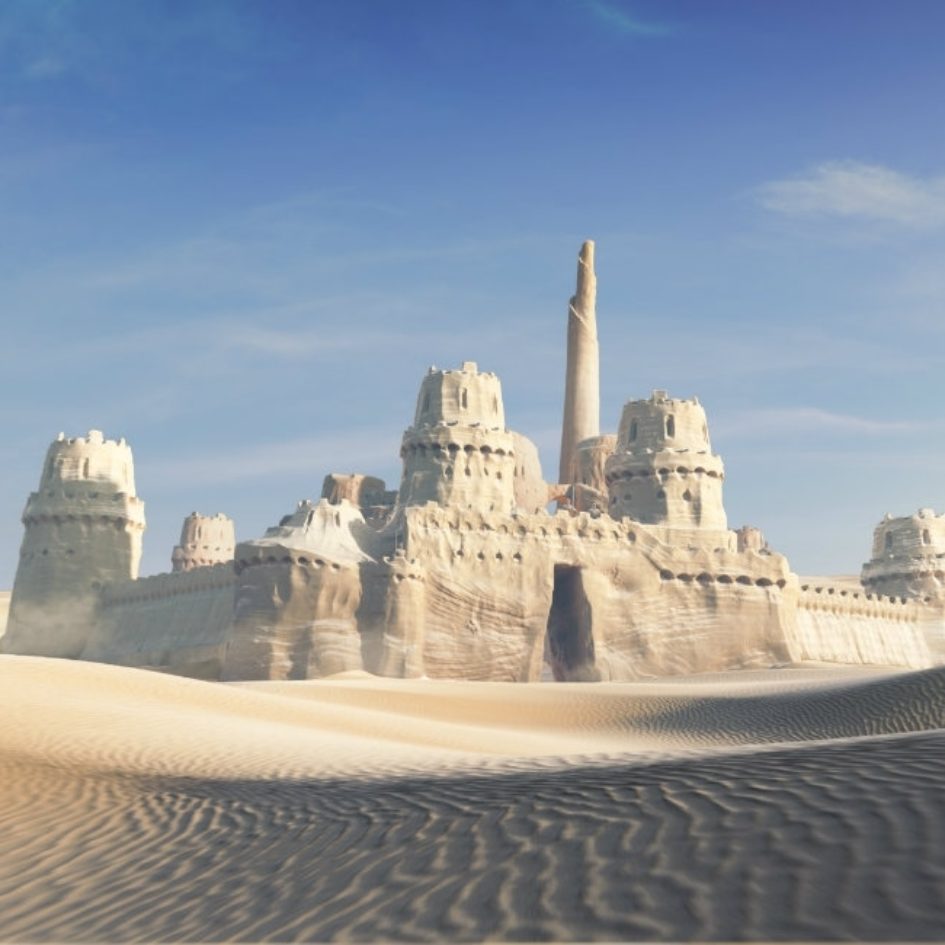 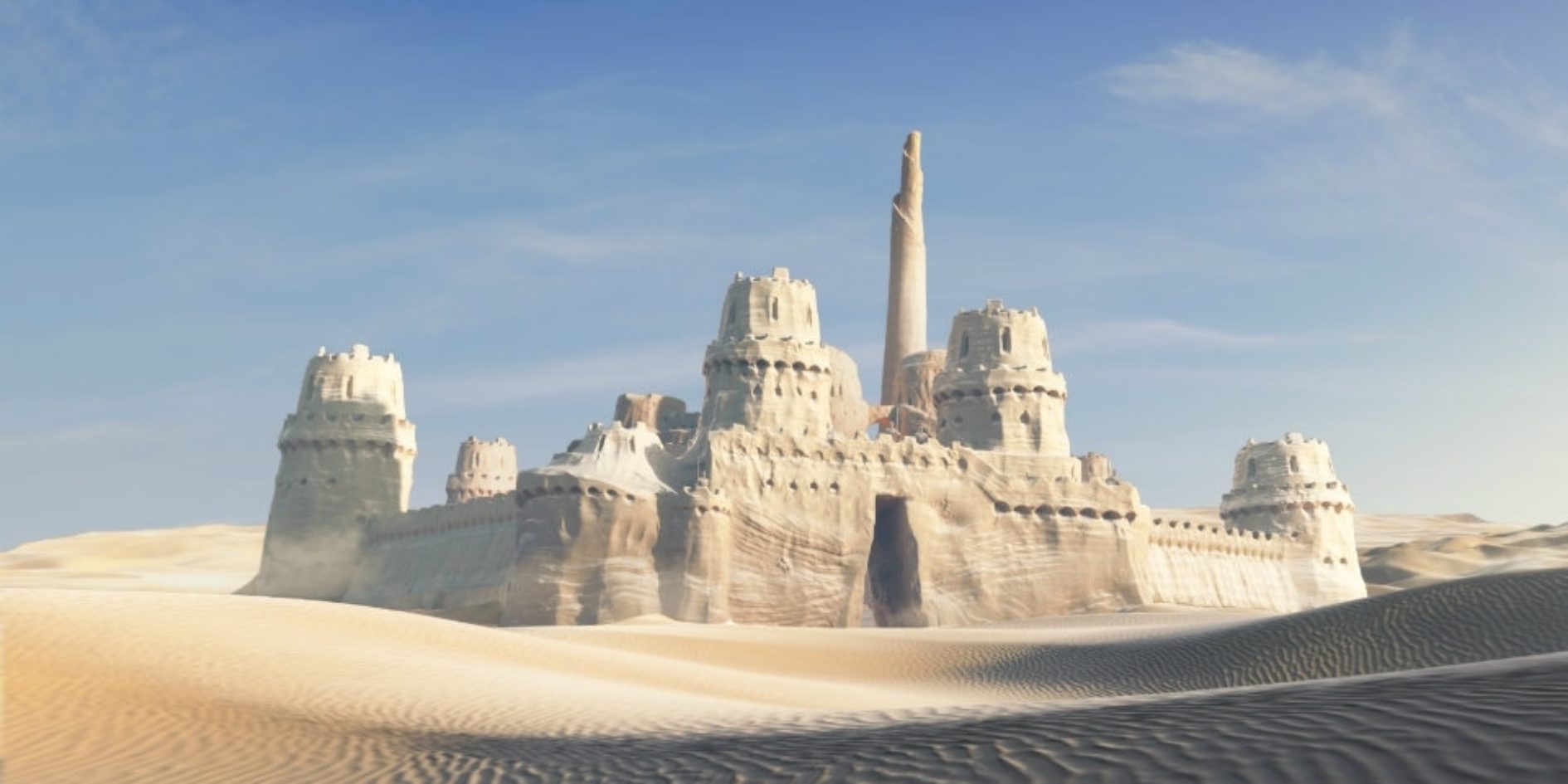 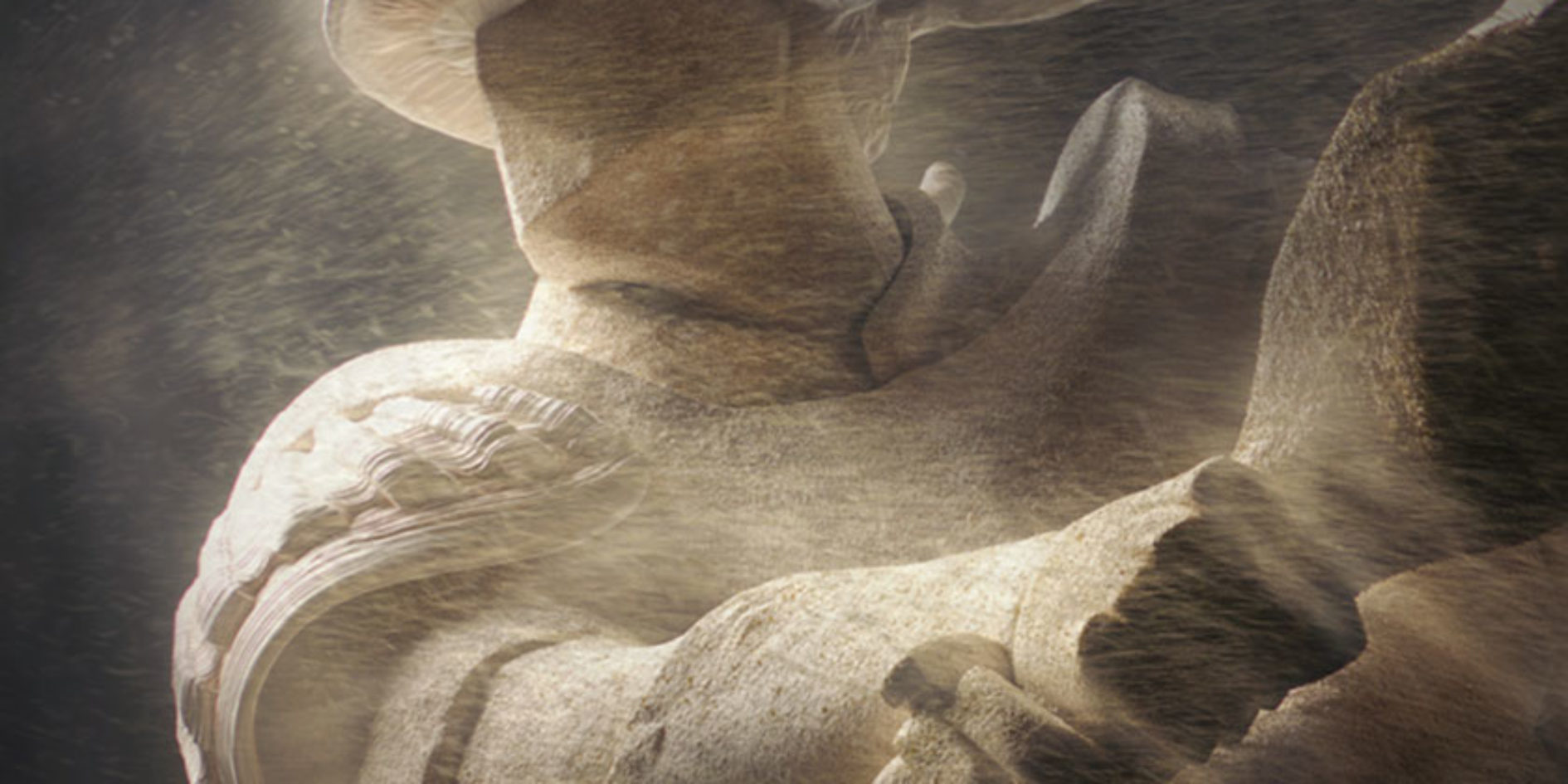 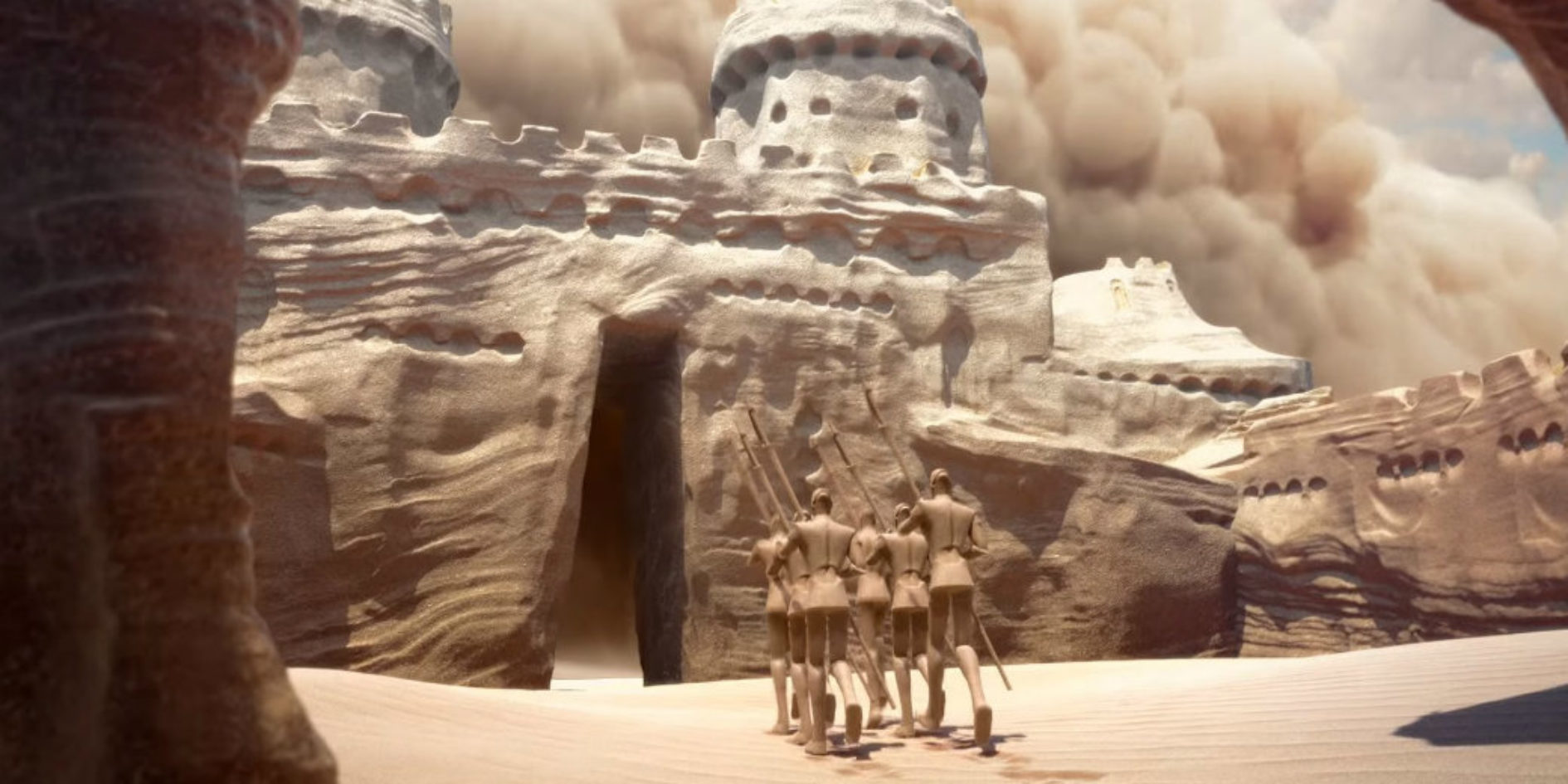 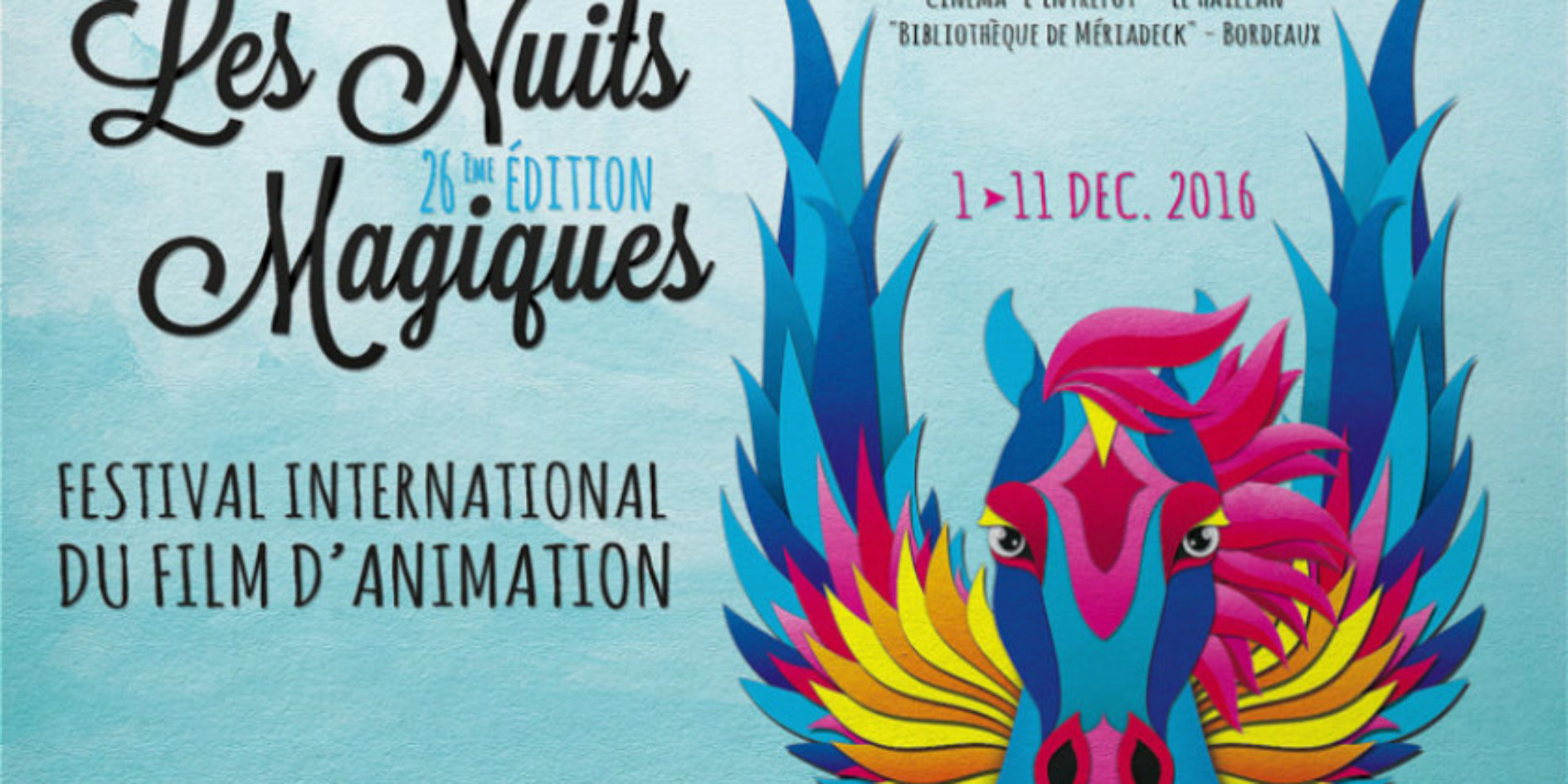 This international festival of animation film is a new appointment well known to the "béglais" and the metropolitan: with proposals for all ages, from young audiences to adults, this time attracts 10,000 spectators each year. The principle remains the same, it is the public who votes to award to the best films. Some screenings will also be held at the "Entrepôt" at Haillan, as well as at the library Bordeaux Mériadeck.