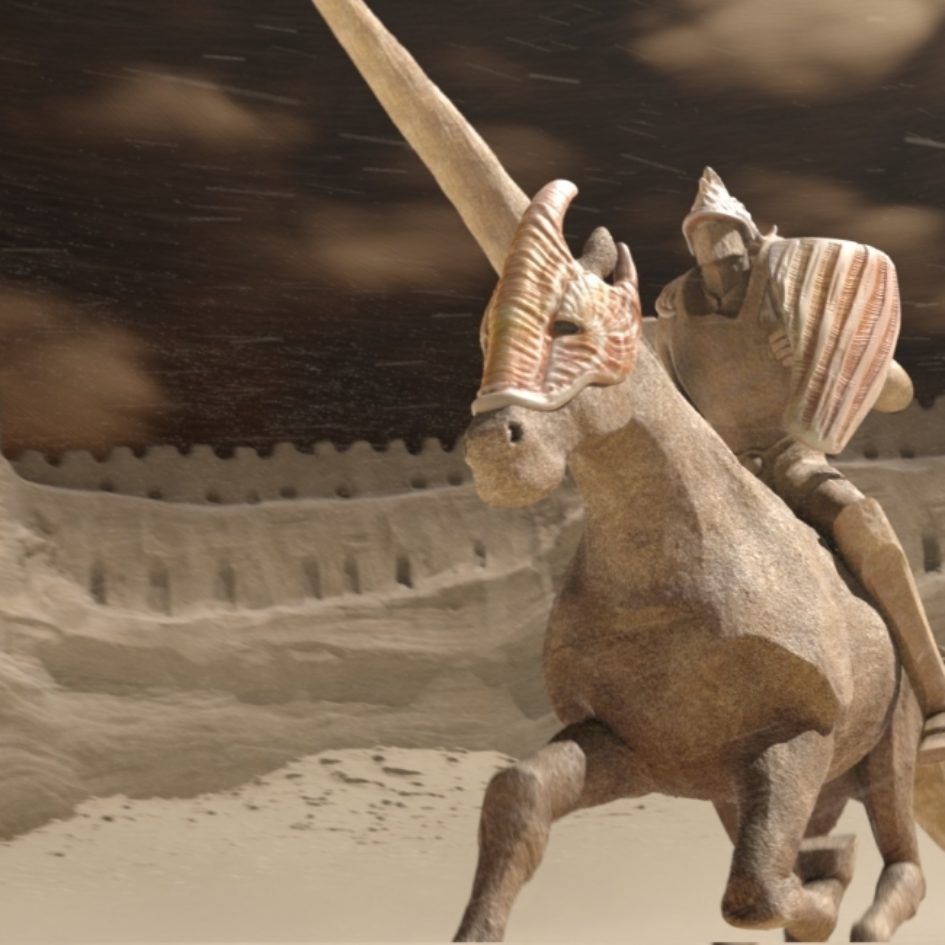 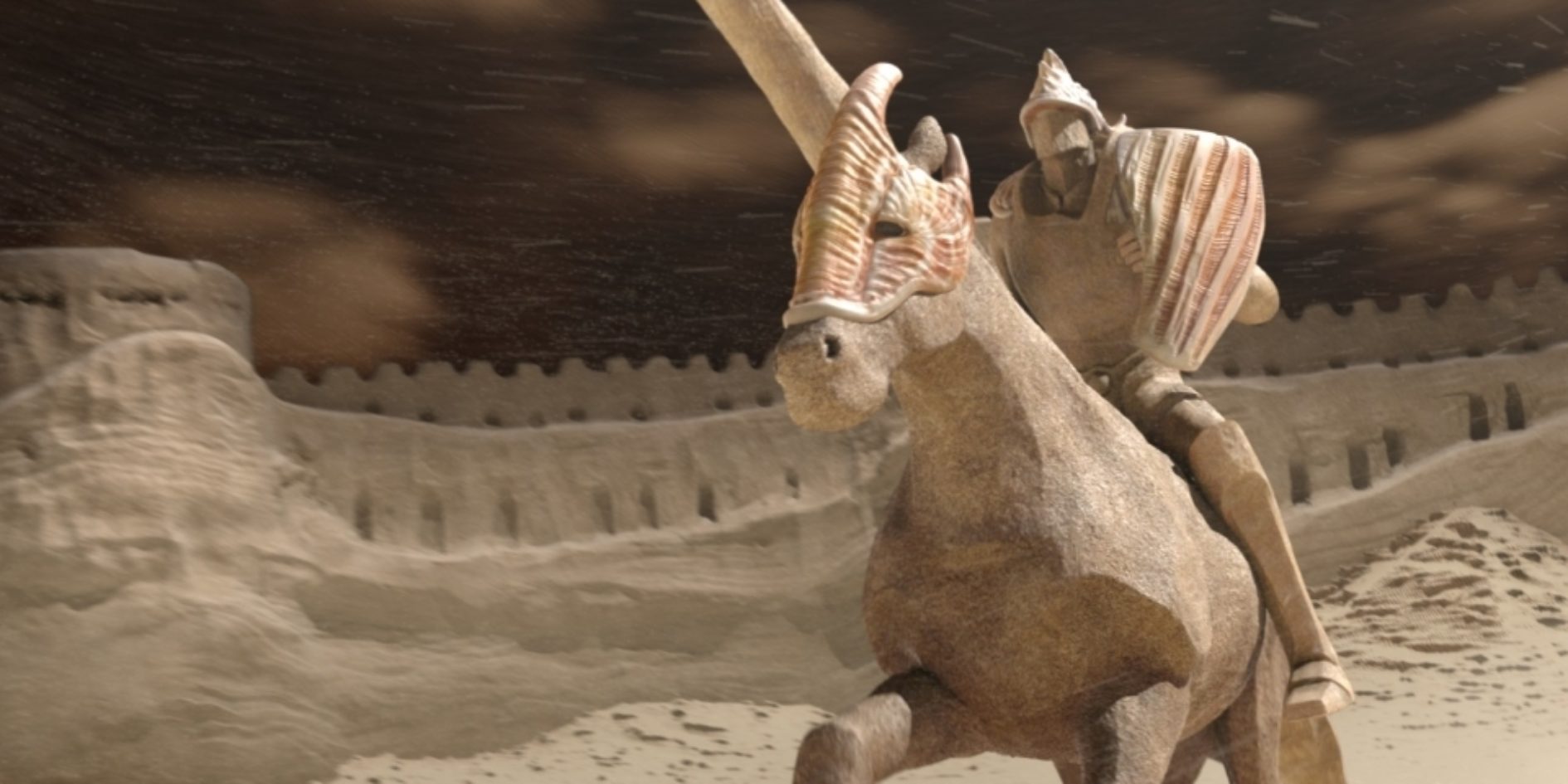 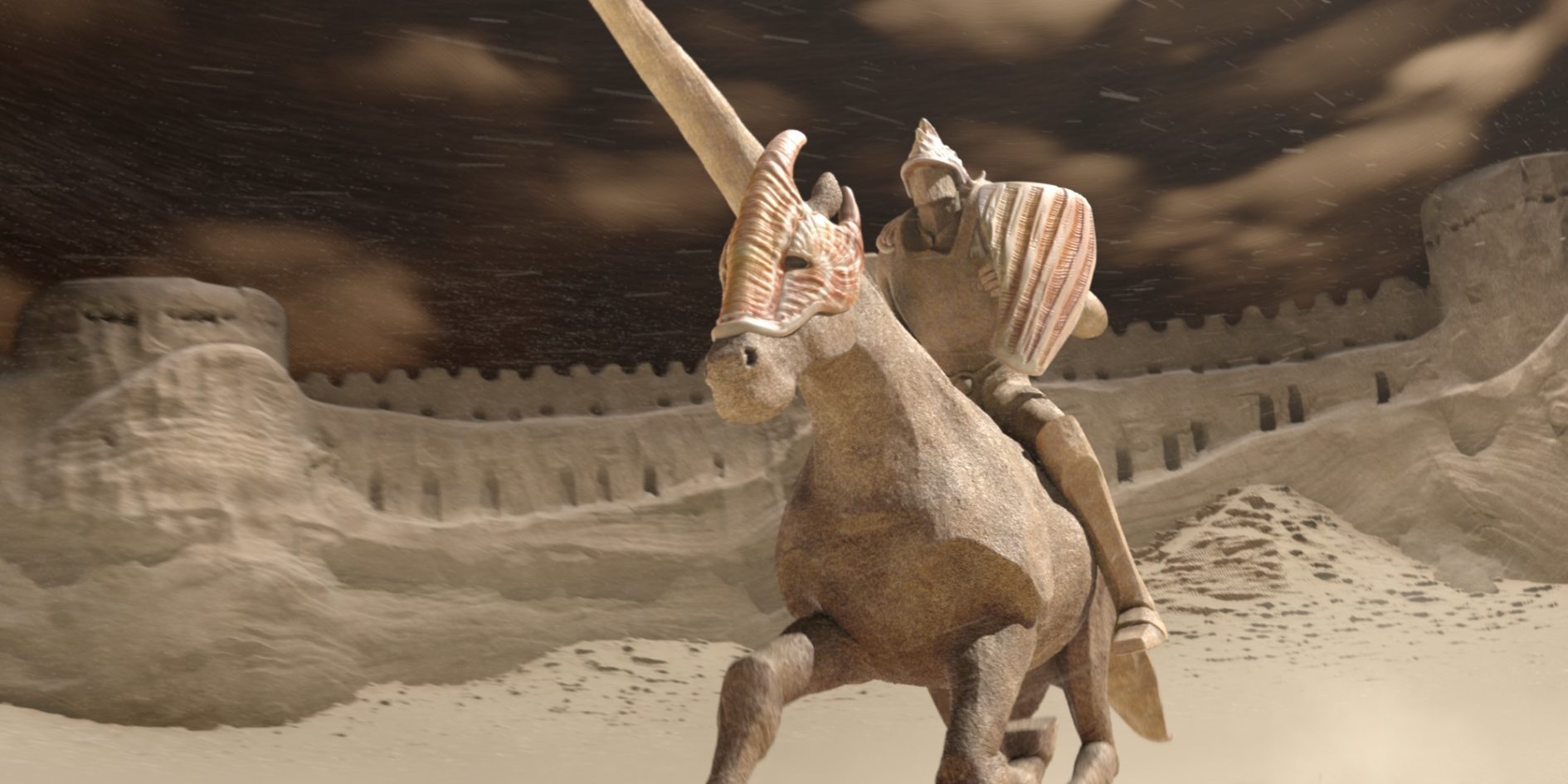 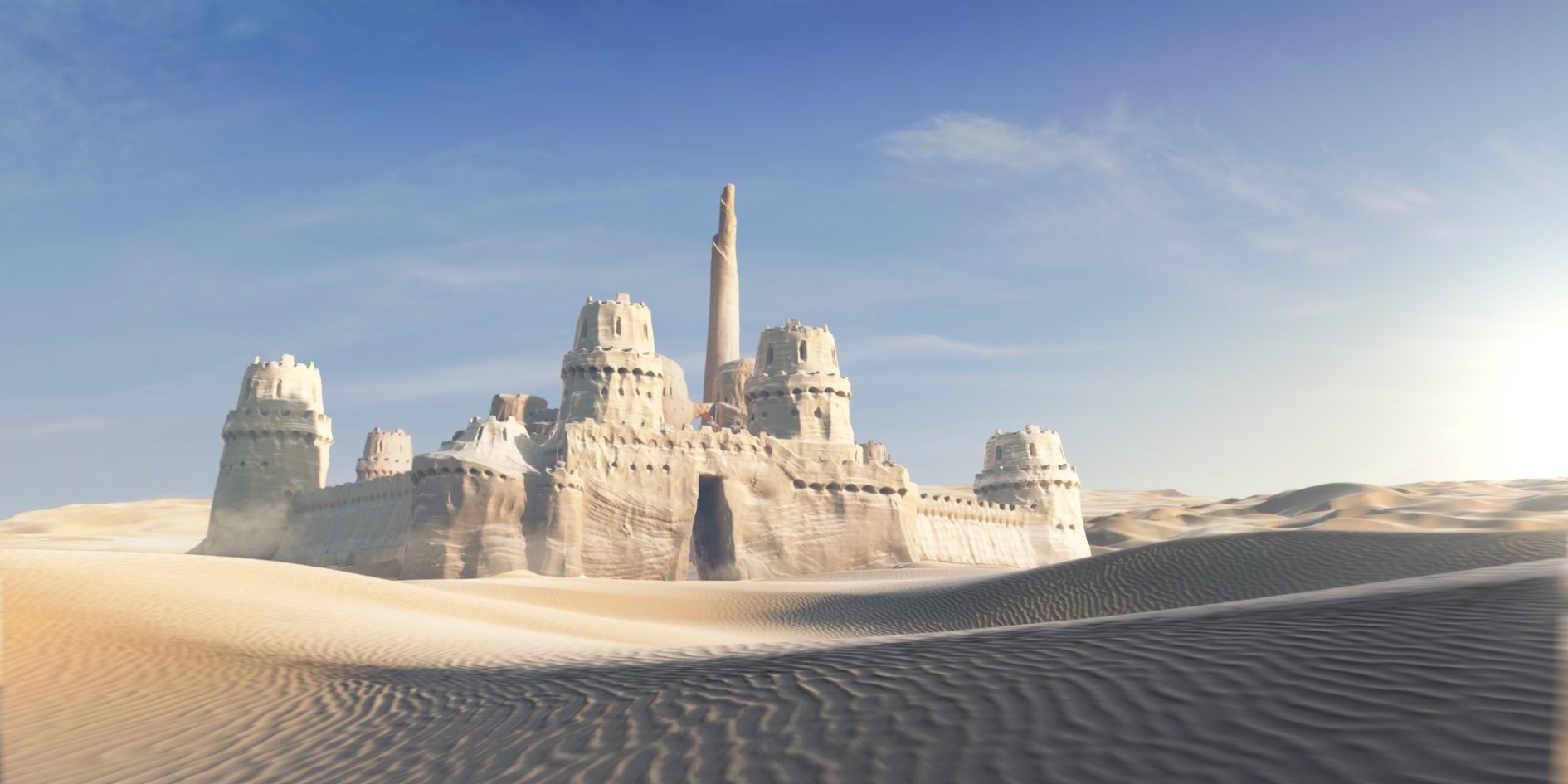 « Château de Sable » has just been selected by the AninetFest, in the competition « 20 best student animated films from around the world ».

After being selected by the Festival of Annecy, the Soul 4 Reel Festival and the Effets Stars' Festival, « Château de sable » is back for the second edition of the AninetFest, the international online festival of short animated films.

This year, the top 20 short animated films made by students from all around the world will compete, from the 28 of October to the 17 of  November 2016 on the website www.aninetfest.com.
Congratulations to the team of « Château de Sable » !