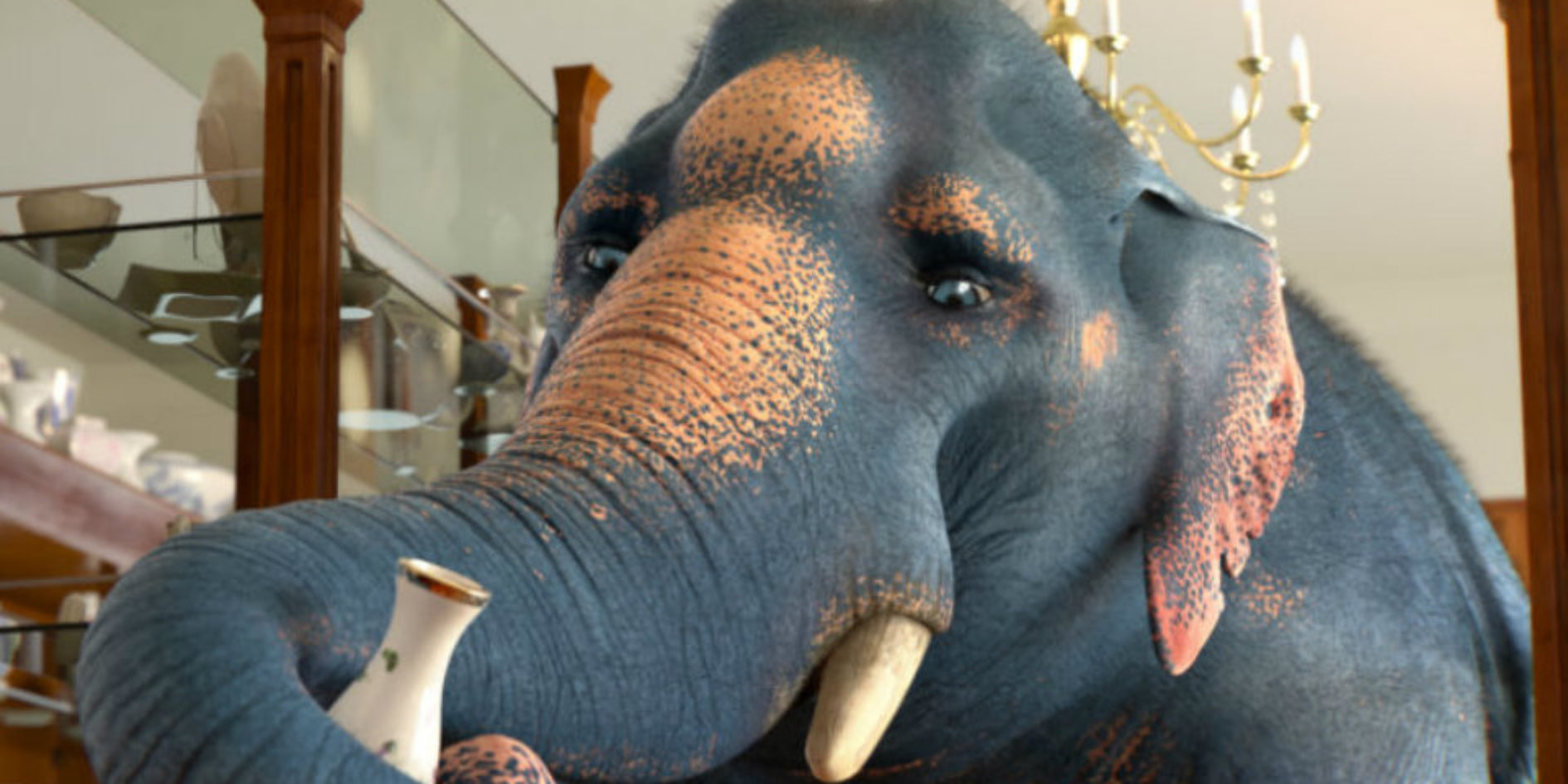 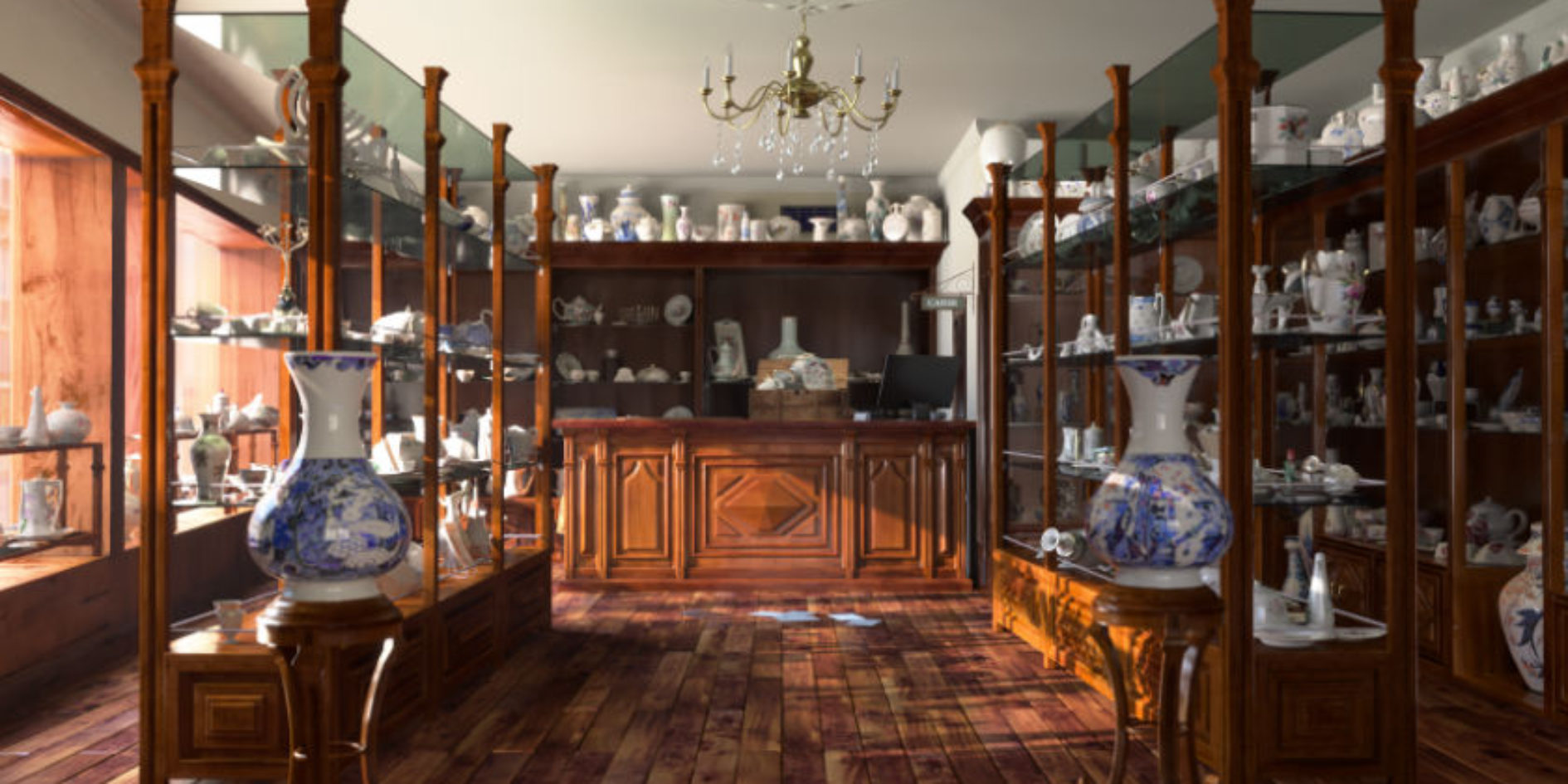 10 days of screening of films unique to families, schools and associations, in several cinemas and culture houses in Brussels.