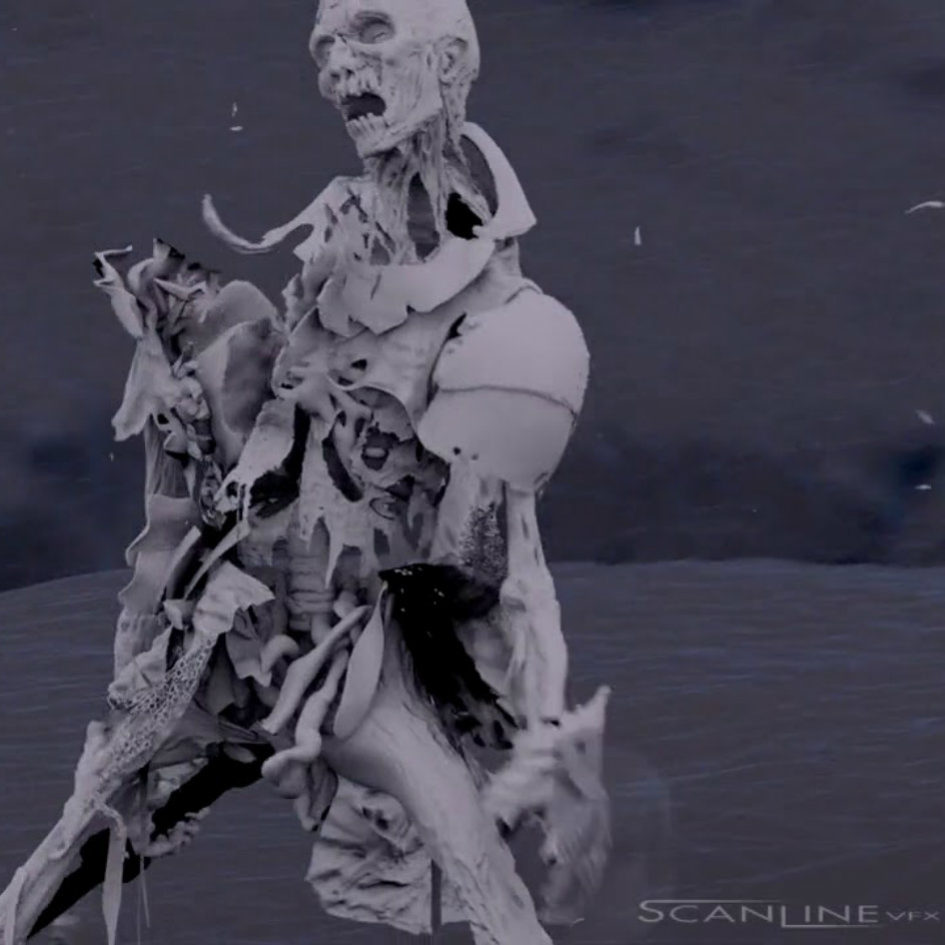 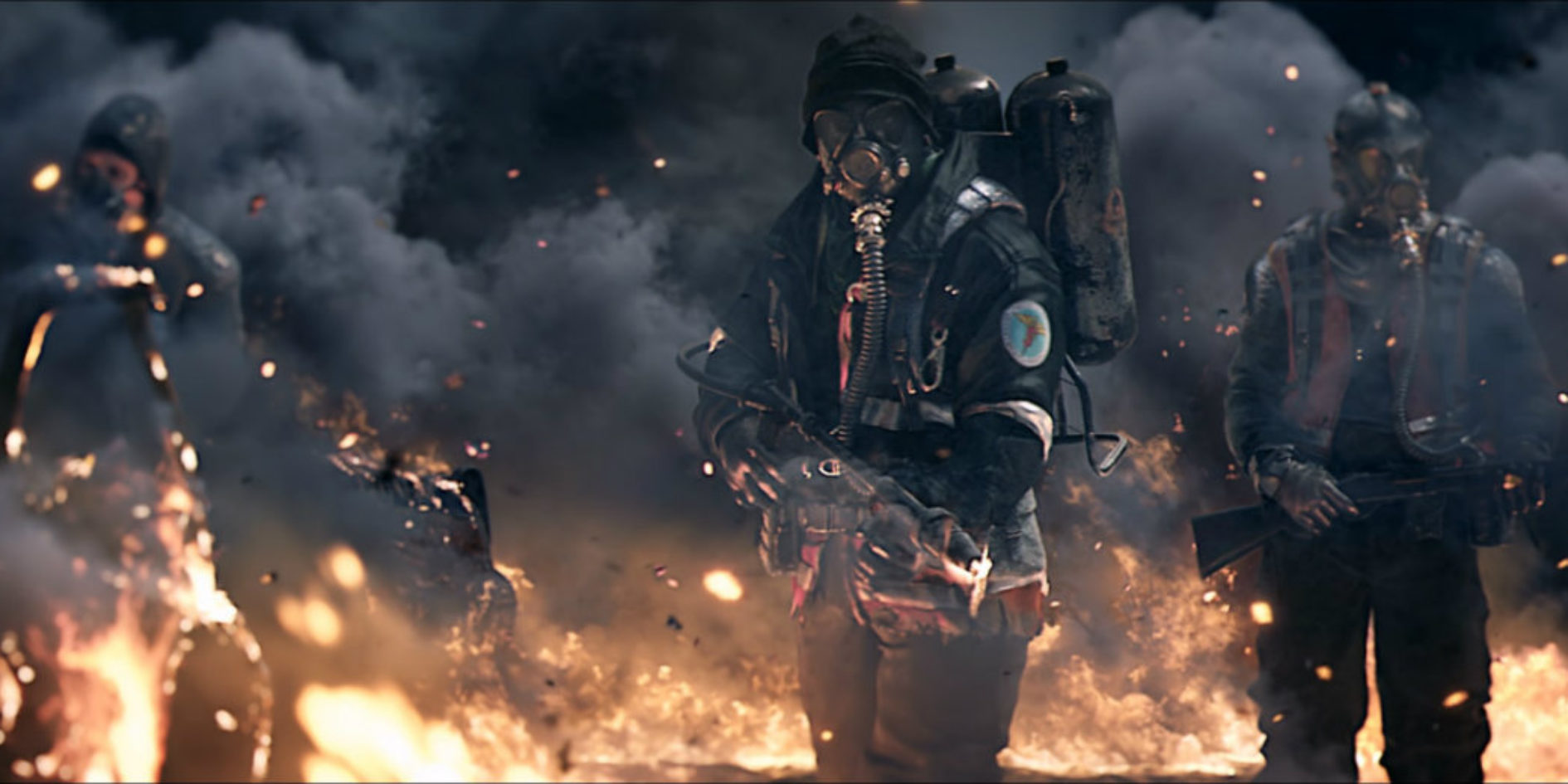 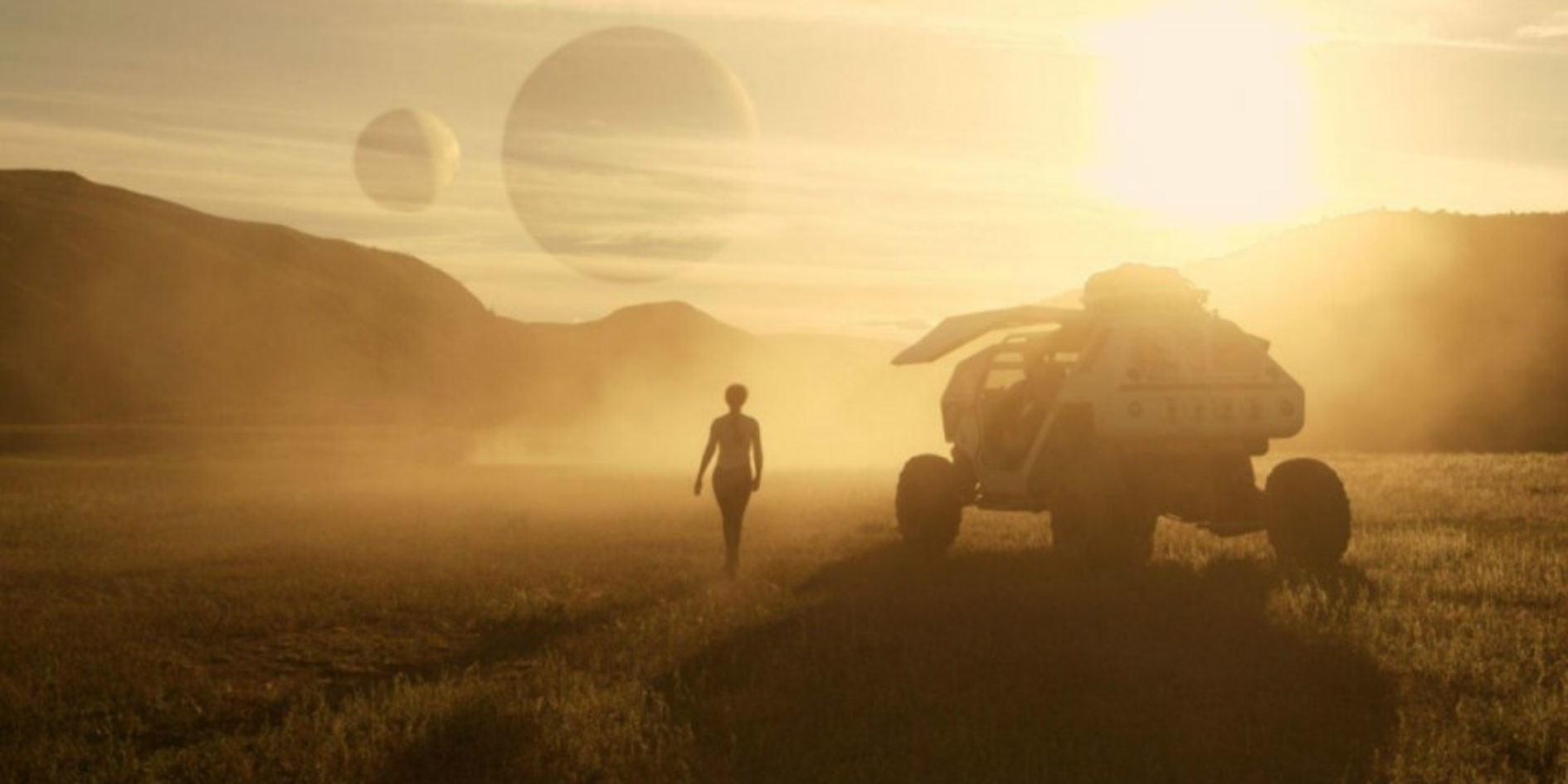 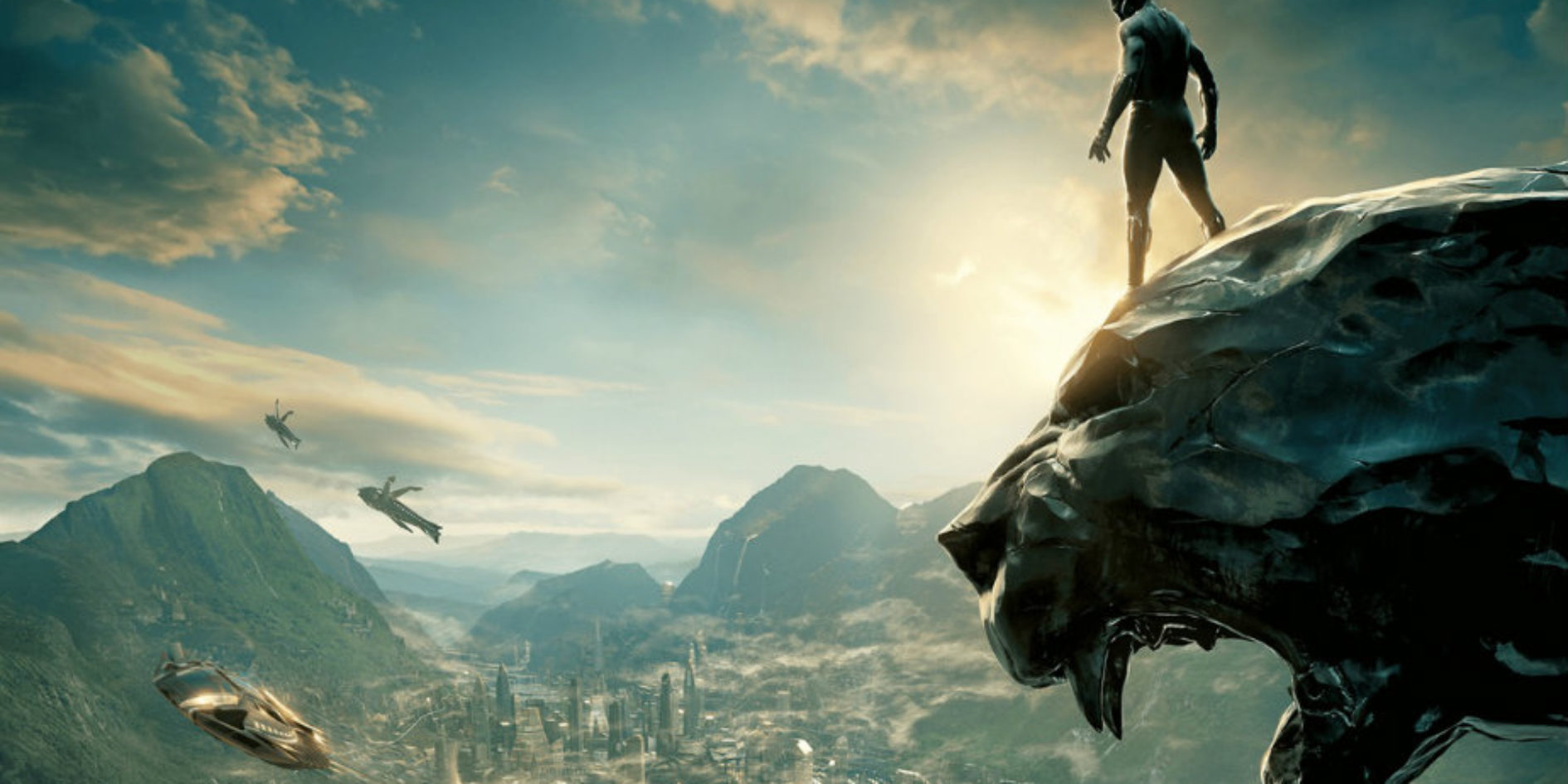 More than a good way to promote their skills and experience, it is also an great opportunity to be better known and to invite new talents to join. Let’s have a quick world tour of studios you’ve definitely have to follow !