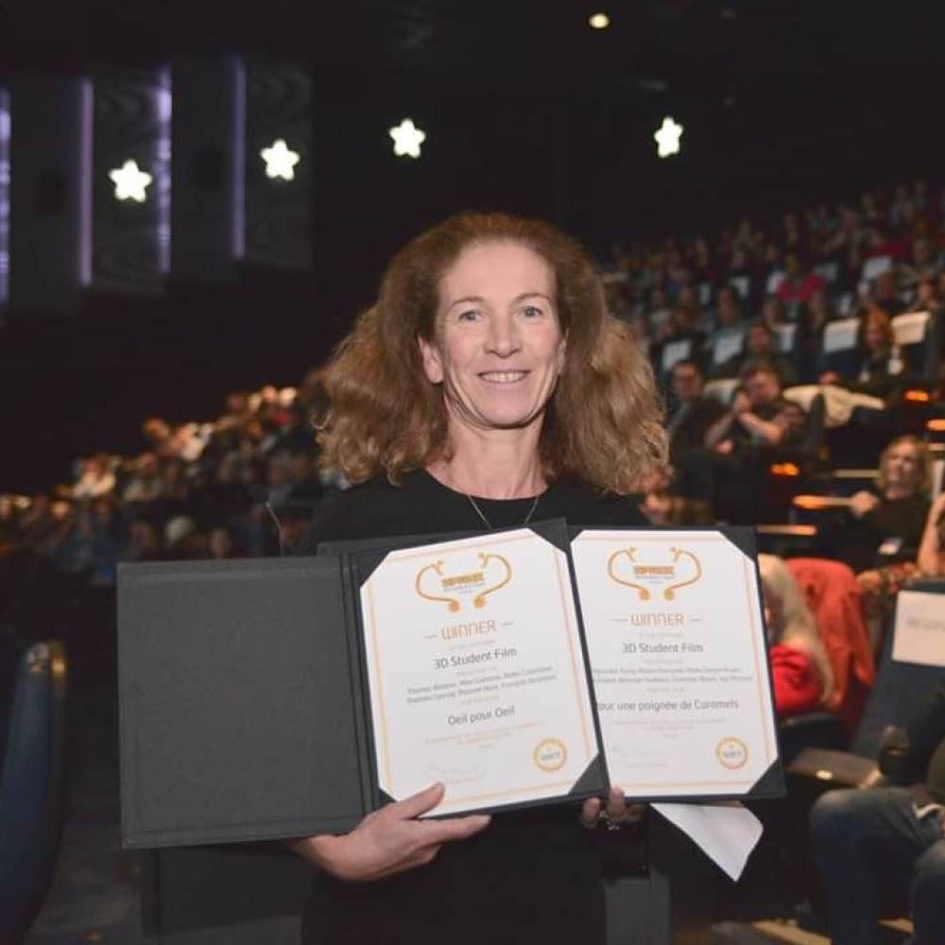 To Canada to participate IN THE SPARK ANIMATION FESTIVAL

The Spark Animation Festival is defined as a major event in Canada, promoting the world of animation. This year the festival took place over three days, from October 24 to 27. Both professionals and students in this sector could meet around conferences, workshops, meetings or even screenings. Within the framework of this event, several competitions are organized, including the student film competition. 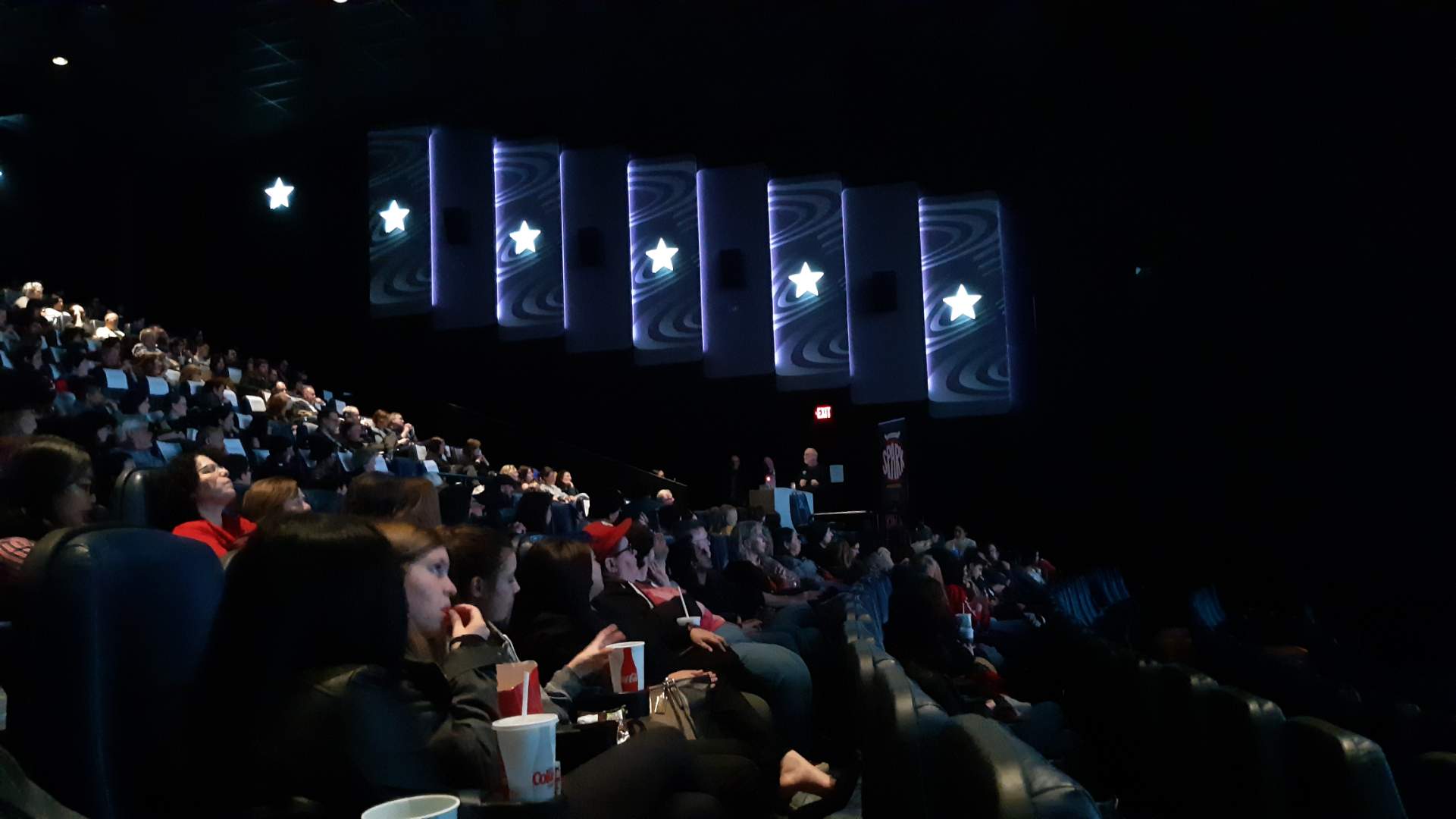 It didn’t take long for the new generation of CG Animation Cinema and FX, which, less than two months after its graduation jury, saw its films continue their journey from festivals to festivals.

Thus, crossing the Atlantic, three short films from the 2019 promotion were selected to participate in the Spark Animation Festival in the “Student Film” category. 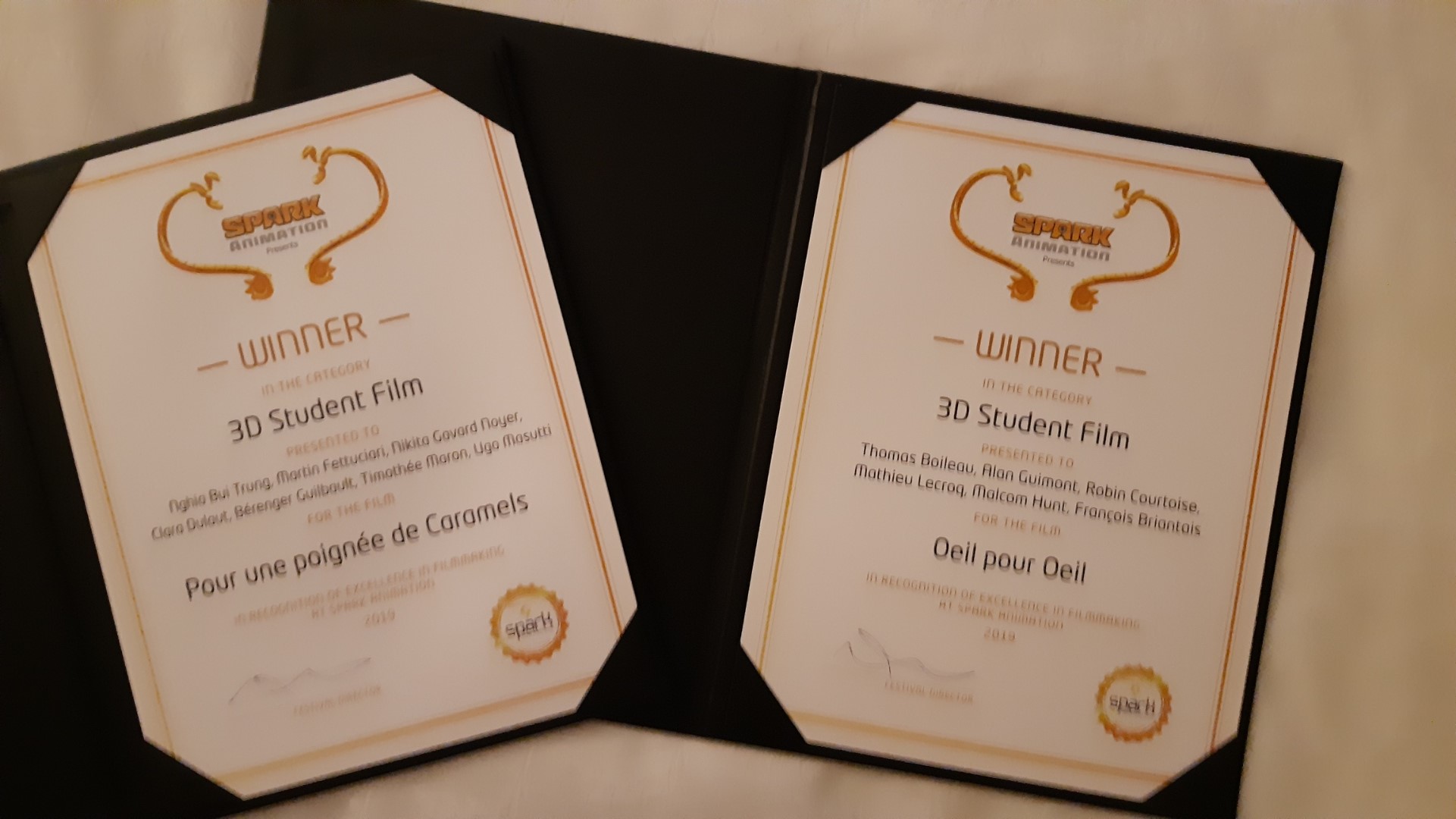 Sophie Gilbert, Pedagogical Director of ESMA Montreal, attended the event. Thus she was able to recover, on behalf of the students, both titles. 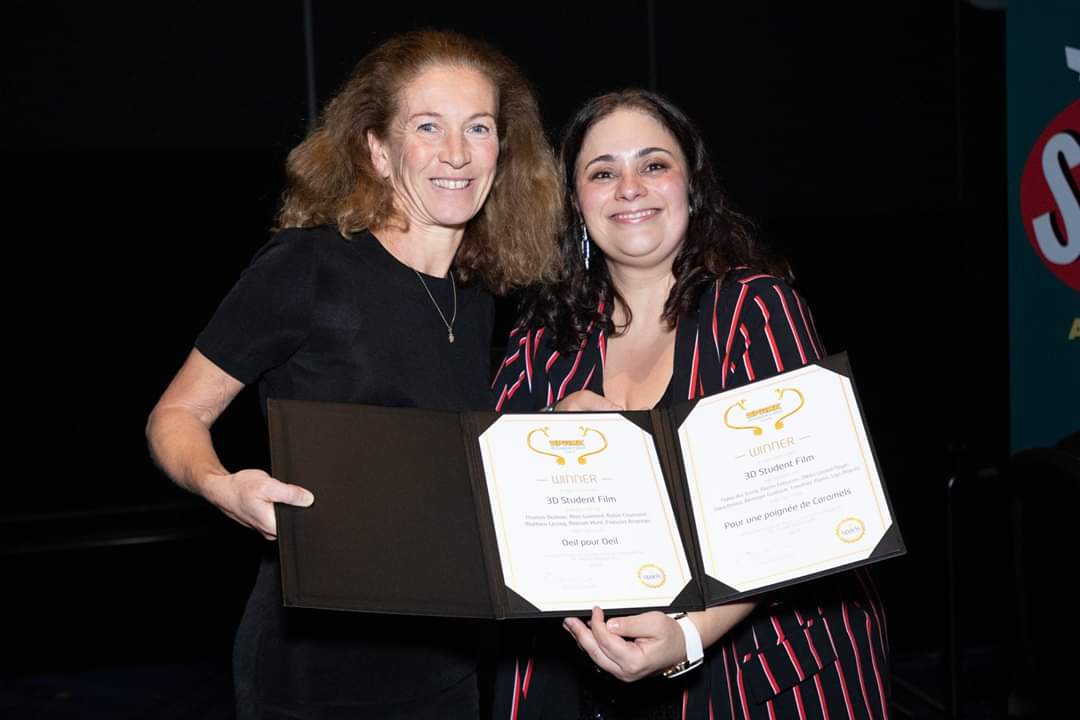 We congratulate the directors of these films, paving the way for the first festival awards, and we are confident that many of our students’ other achievements will be recognized by their peers. 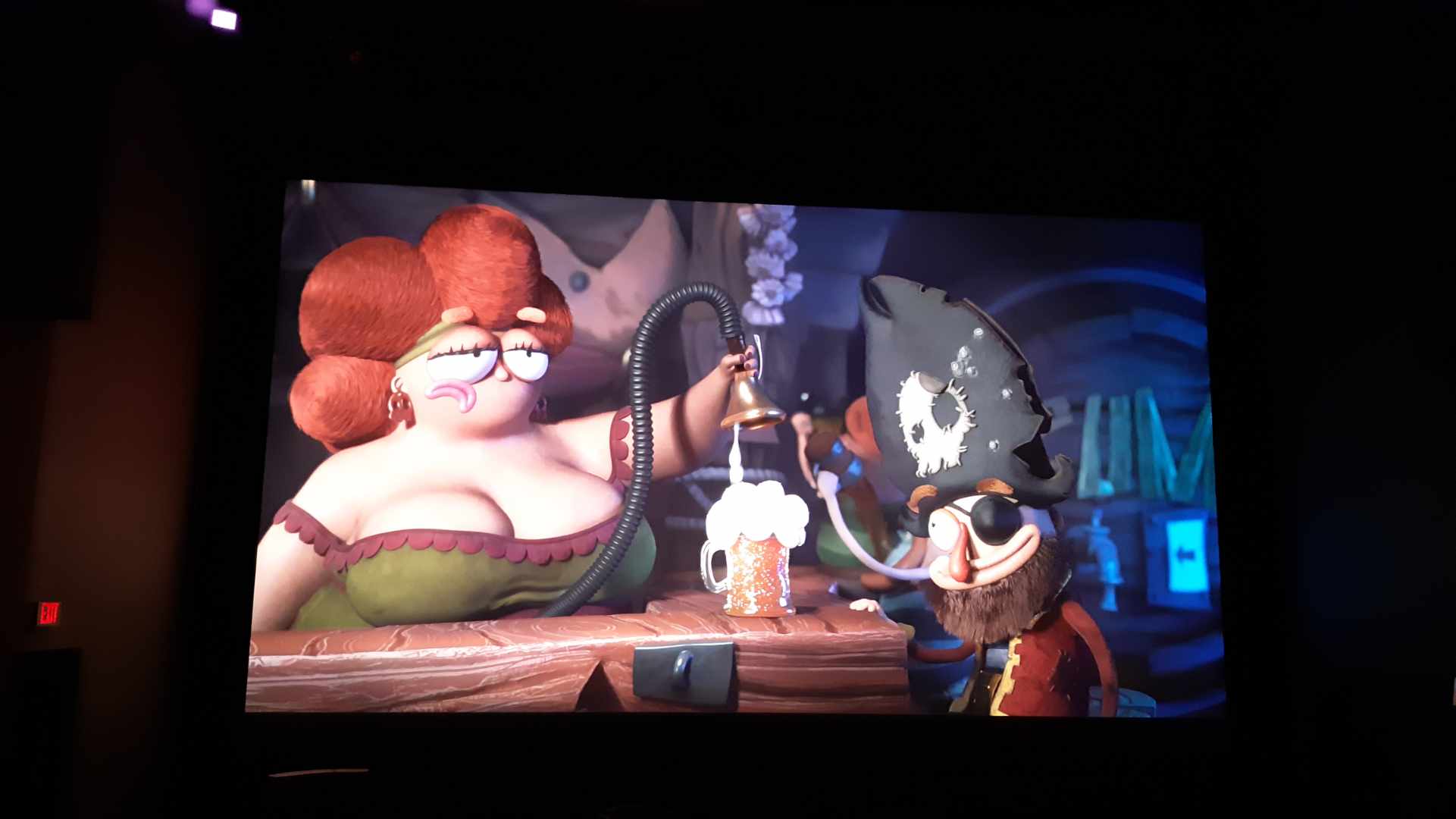