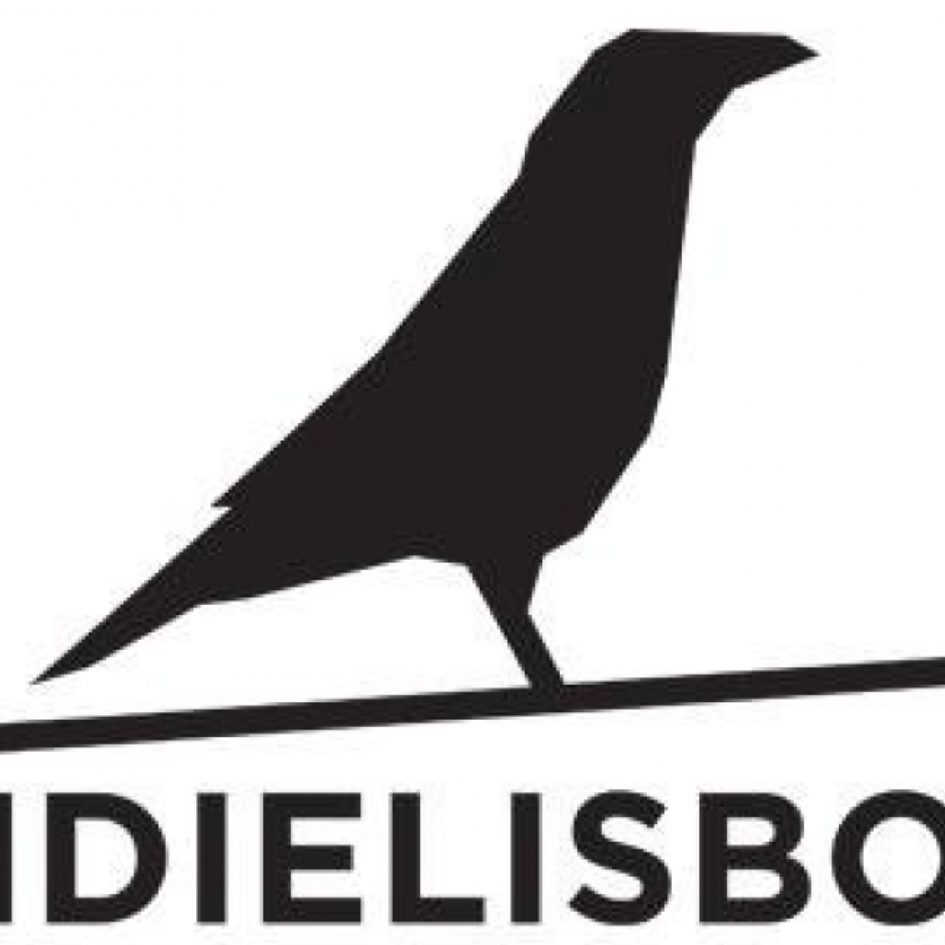 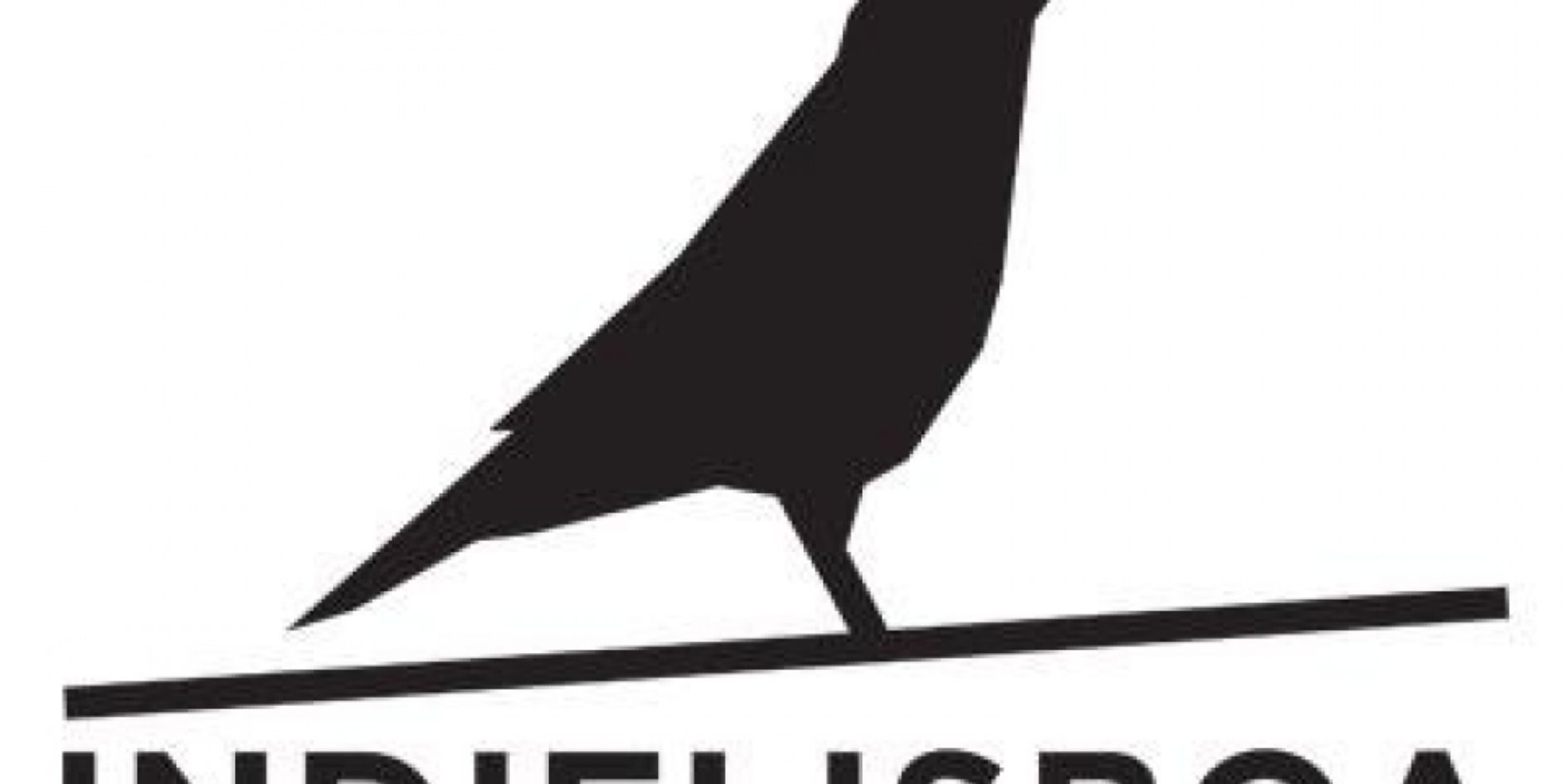 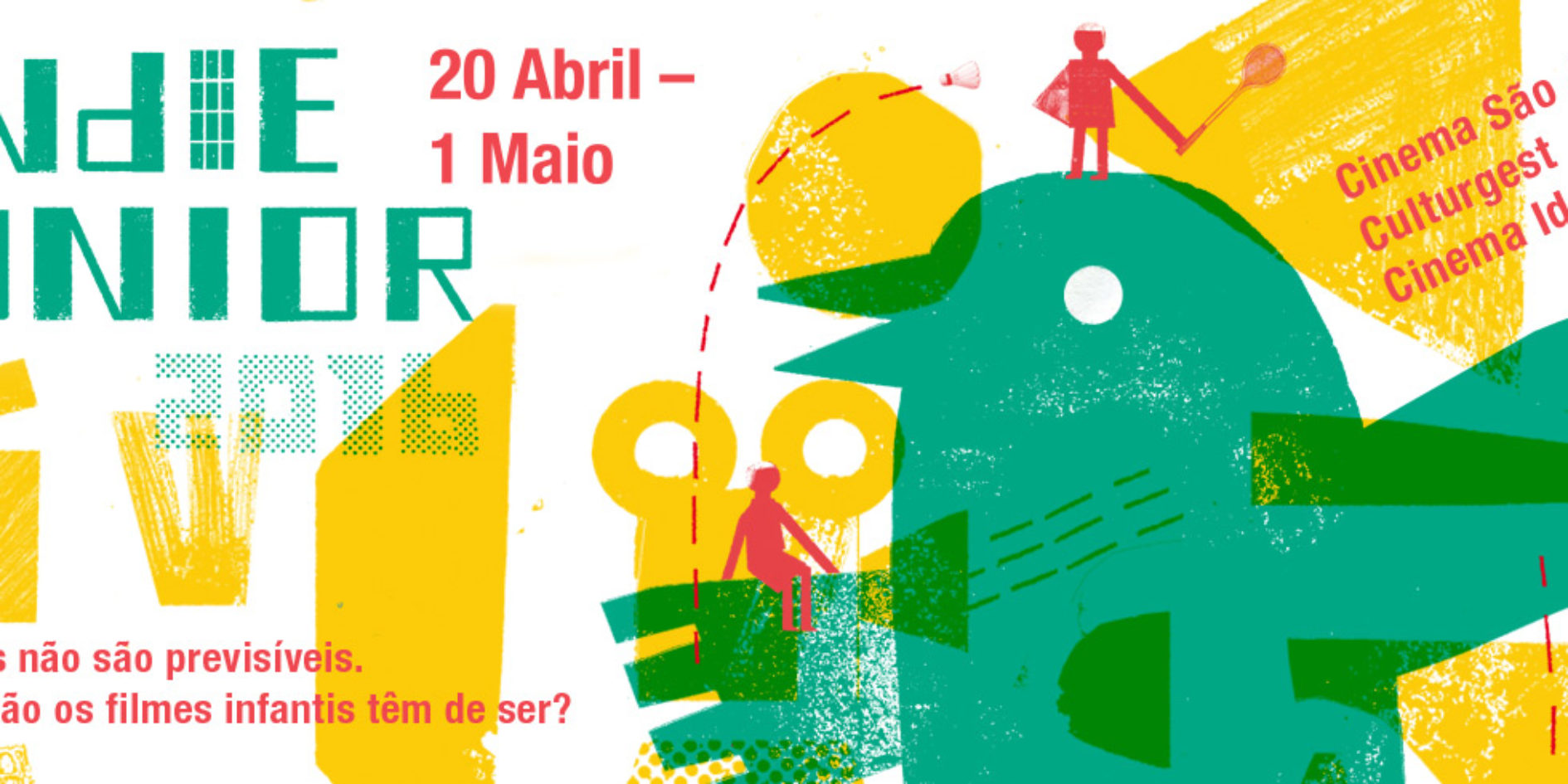 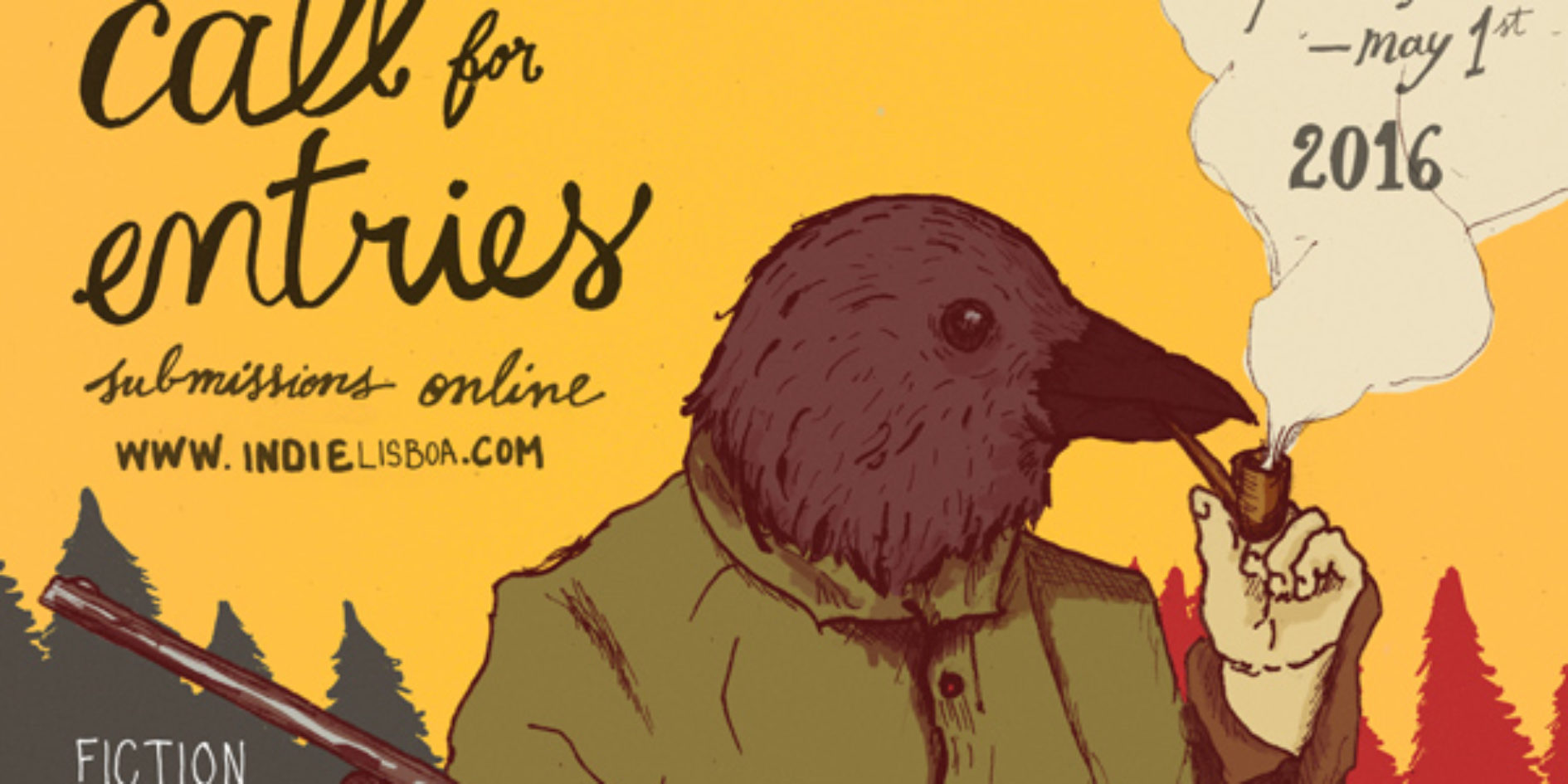 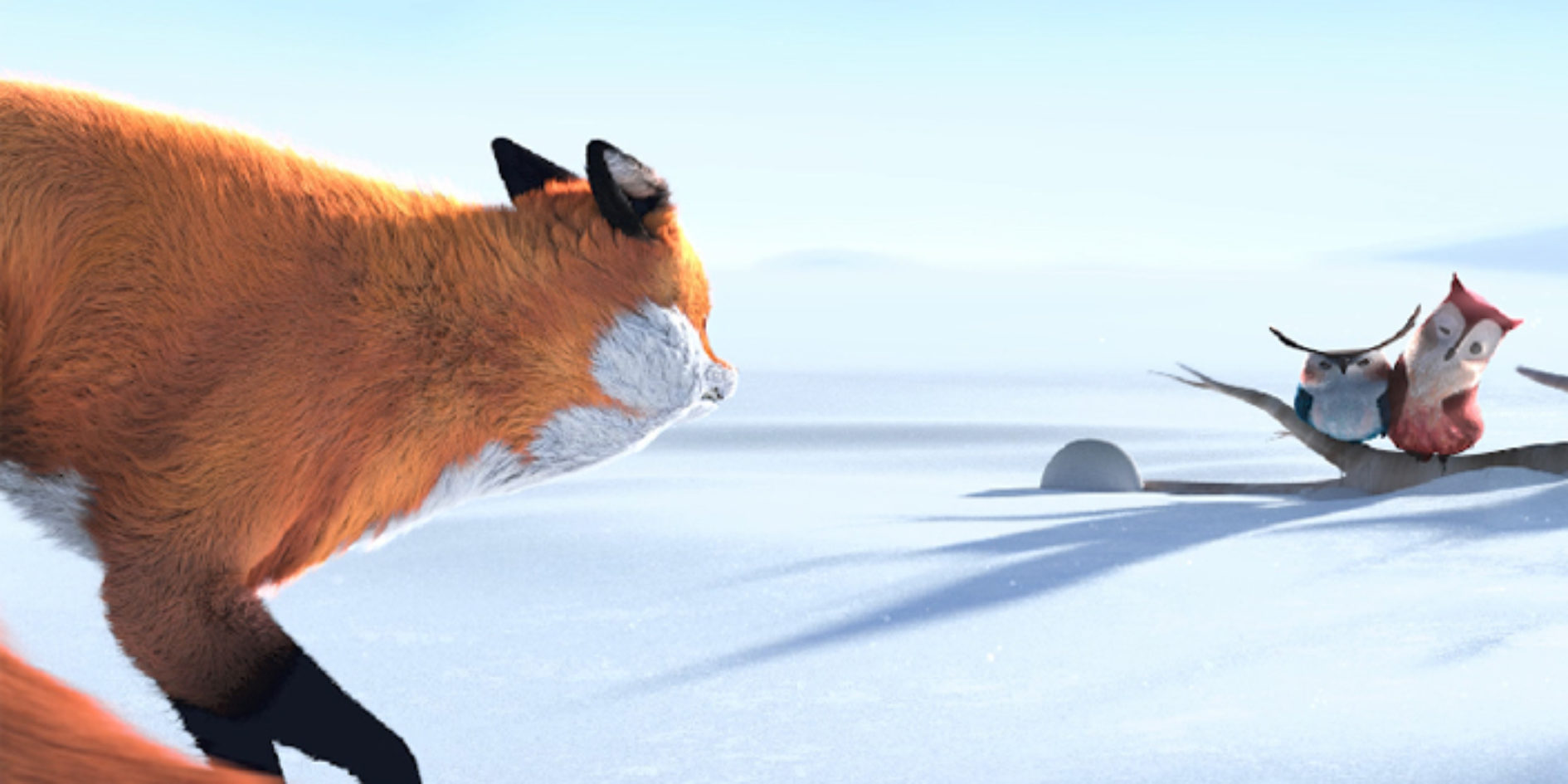 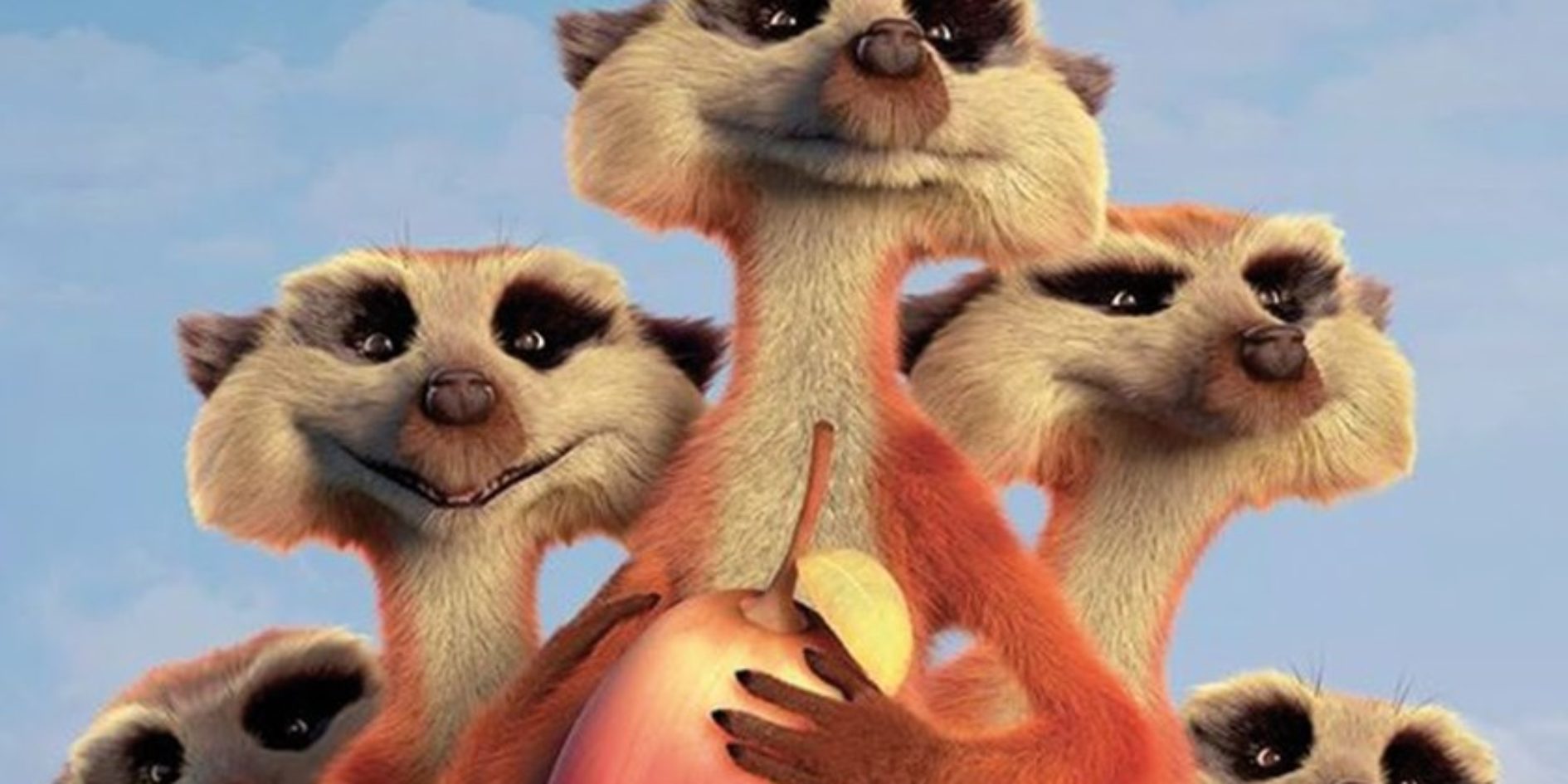 Two shorts films have been selected at the International Festival IndieLisboa

The Short Story of a Fox and a Mouse and Catch it ! have been selected !

For its 2016 edition, Lisbon International Independent Film Festival has selected 2 short films from ESMA : The Short Story of a Fox and a Mouse and Catch it !

This festival, which will celebrate its 13th edition this year, will take place from April 20th to May 1st. Let's hope the two shorts from 2015 will win a prize in the IndieJunior section, which gathers films intended to a young audience, from 3 to 14 years old.

Find out more about IndieJunior