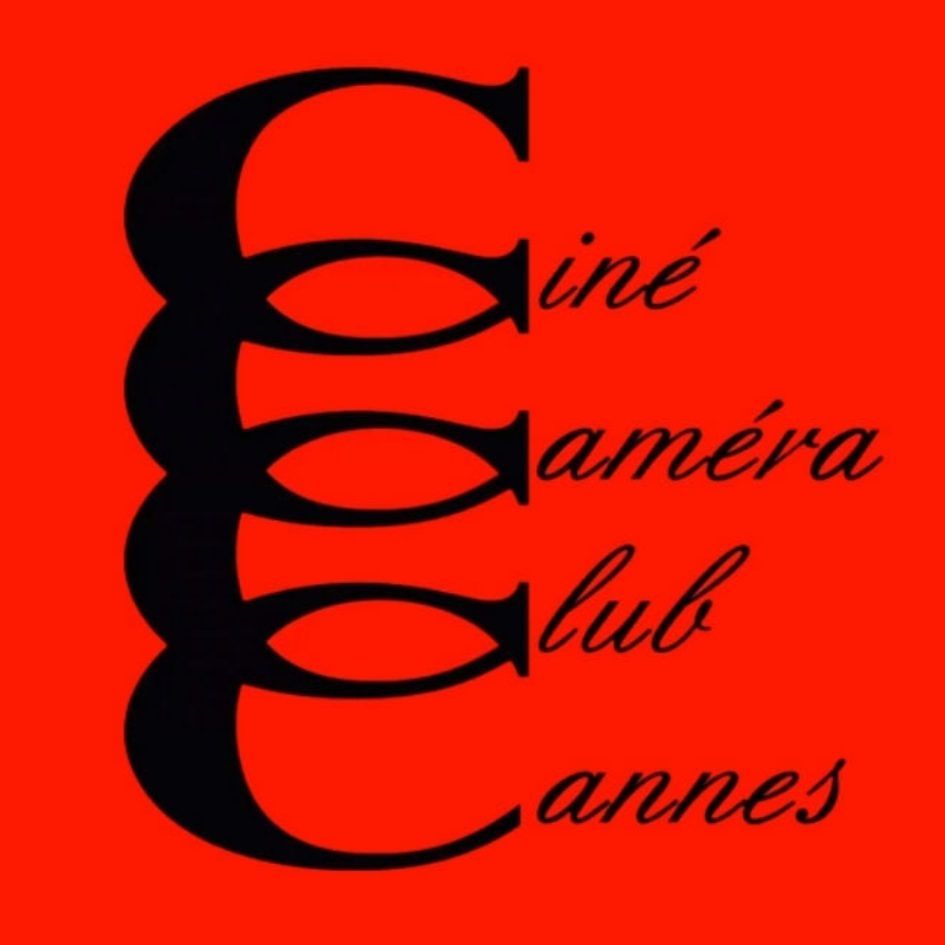 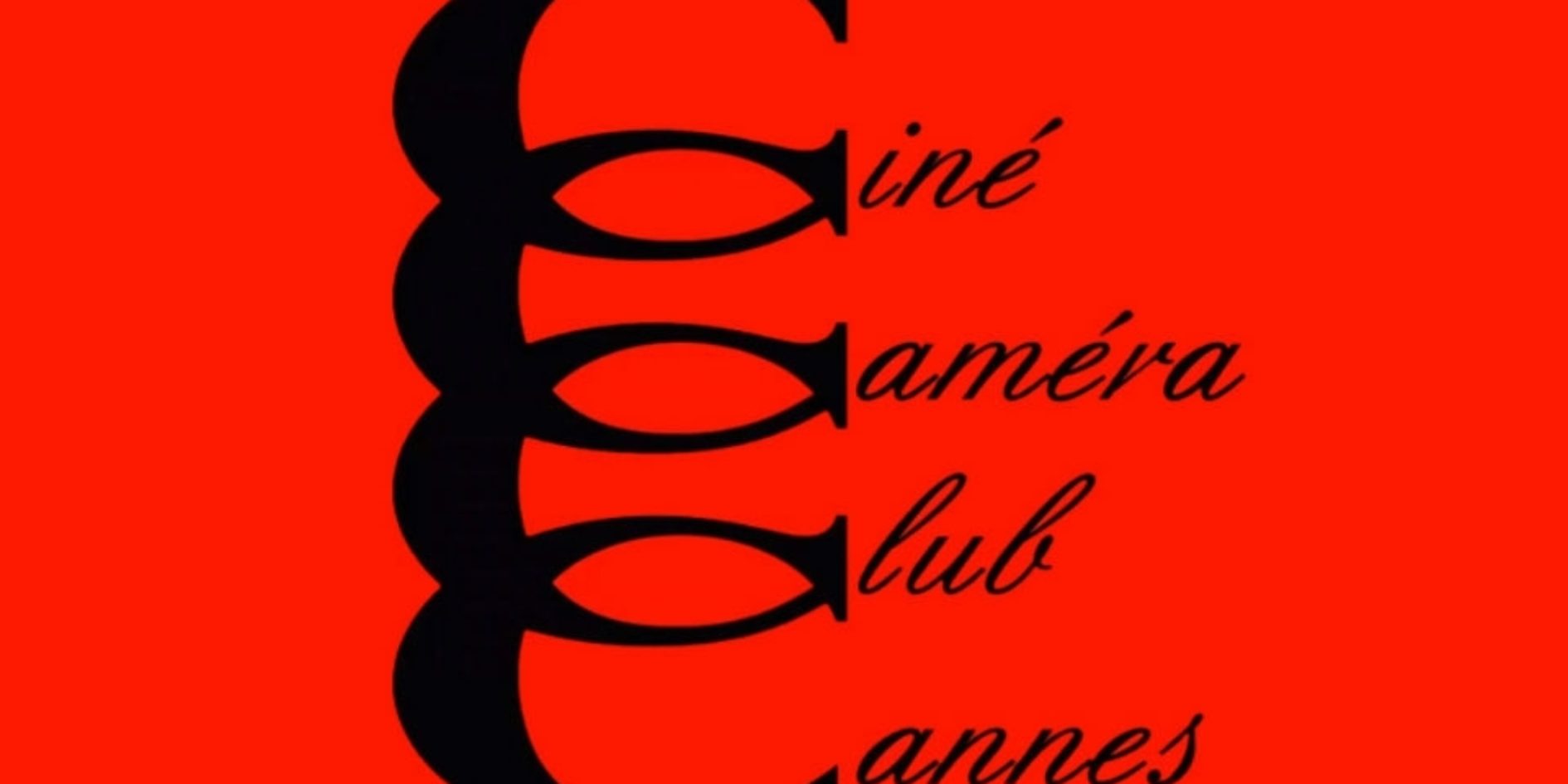 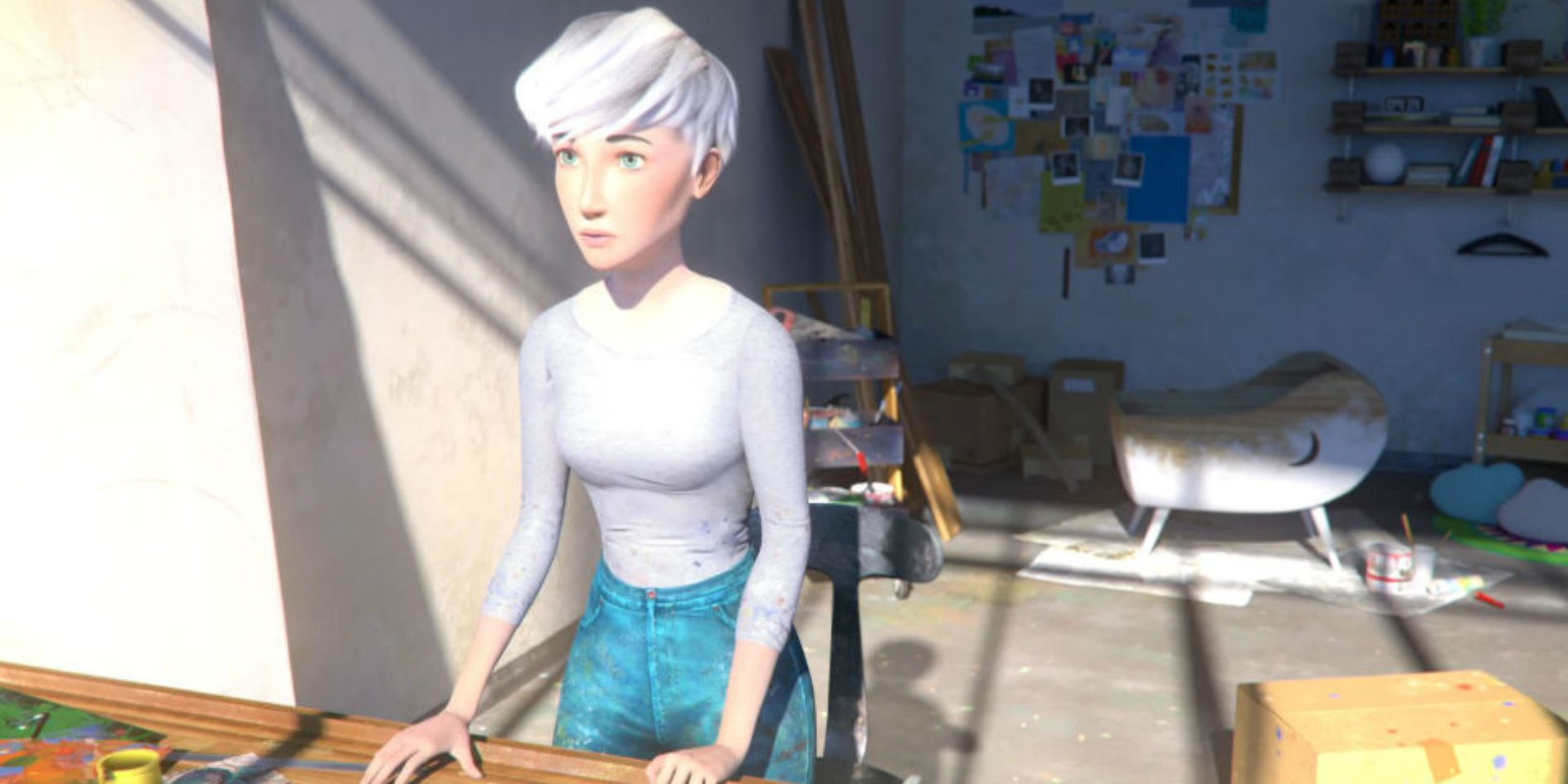 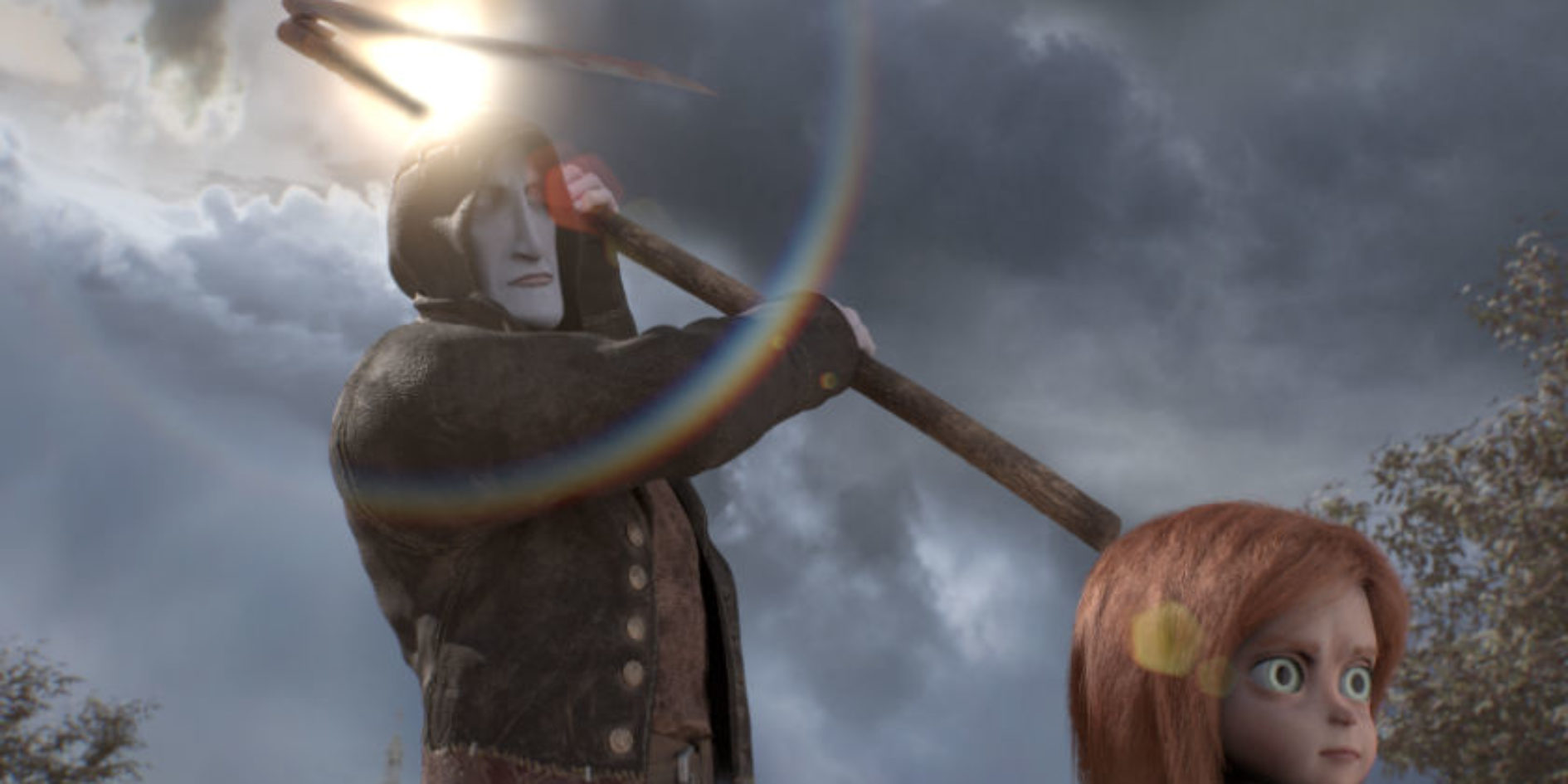 "Farewell" and "Ad vitam Aeternam" have just been selected for the "Animation category" of the CCC Festival in Cannes, and will be screened on Saturday 3 June; Day of the Festival.

As a reminder last year, "Château de Sable" and "Catch It" were awarded at the 28th Cannes Film Festival of Creativity.

On June 3, 2017, the first International Short Film Festival of Audiovisual Creativity will take place  which will host in competition 180 films and slideshows coming from 15 nations.