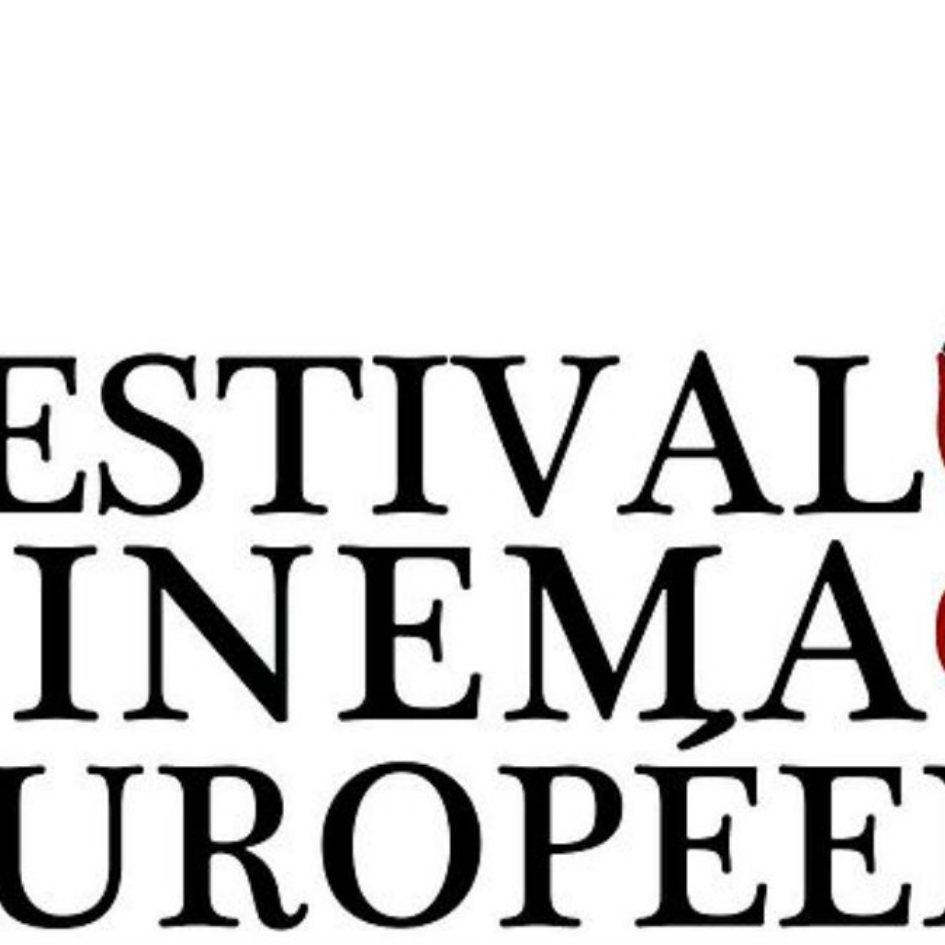 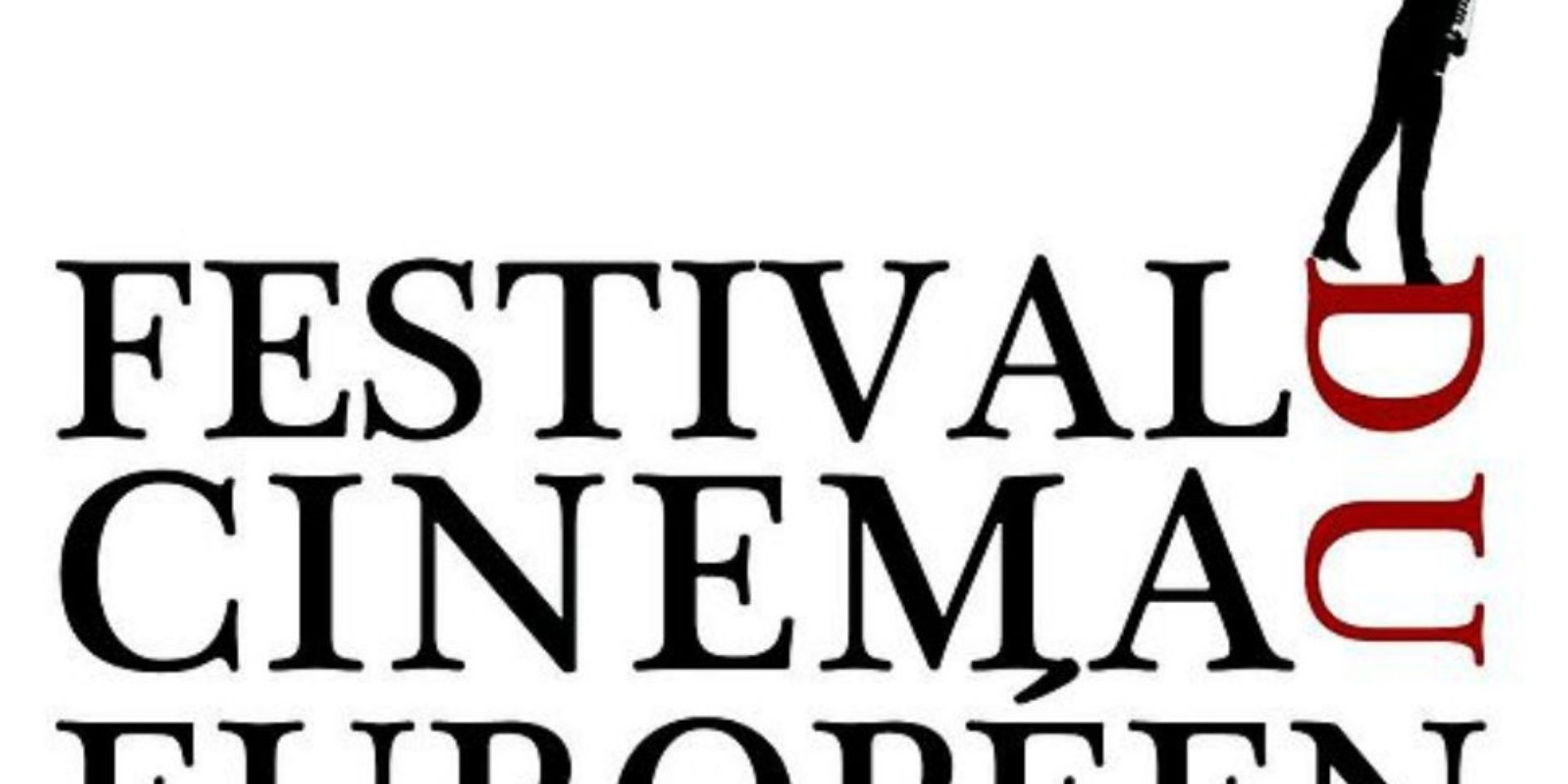 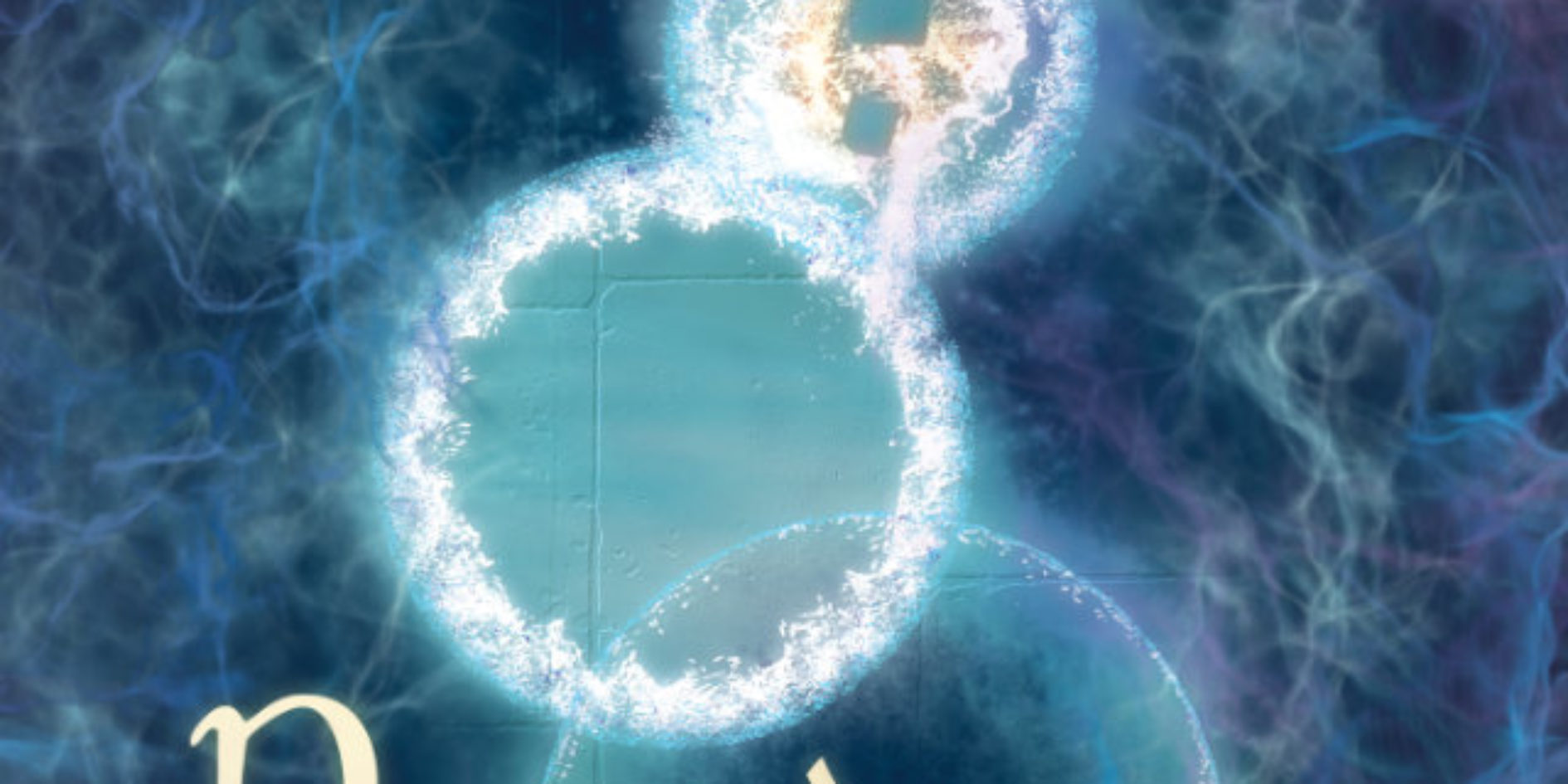 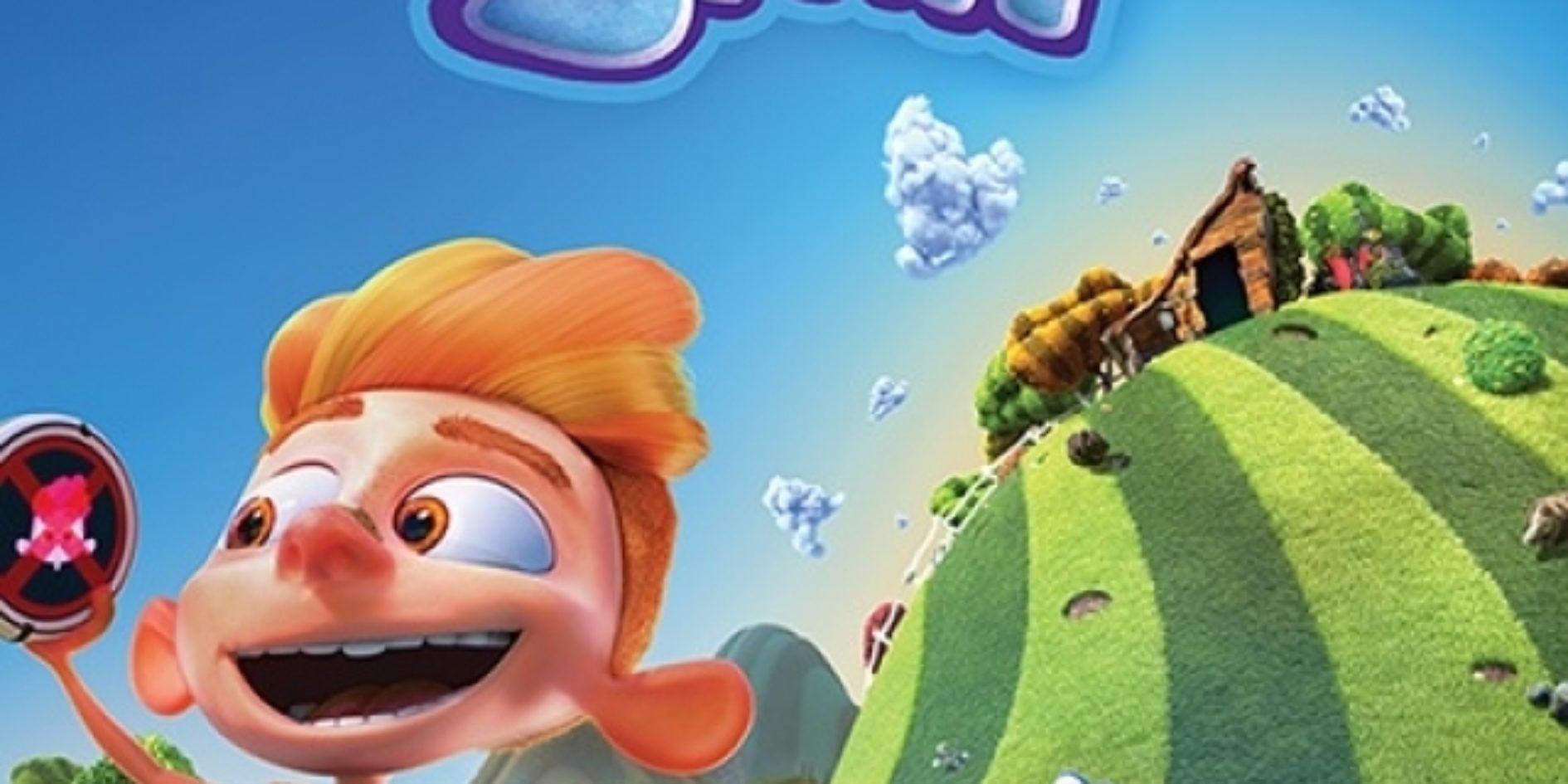 Swiff and Pas à Pas, have just been selected to the Festival of the European Cinema of Lille, for the session "Cours de Récré".

On the occasion of its 33rd edition, which will take place from 10 till 17 March 2017, the Festival of the European Cinema presents its competition of scenarios of short film, organized for the 18th consecutive year. The competition of scenarios of the Festival aims at discovering and at highlighting new talents, at promoting the screenwriting of short film and at favoring their realization.

With more than 400 participants the last year, the competition establishes a little more every year a real springboard for the young scriptwriters who wish to make known their work, or the more hardened scriptwriters wishing to present theirs.

The selected scenarios will be judged by professionals' jury which will indicate three prize-winners.