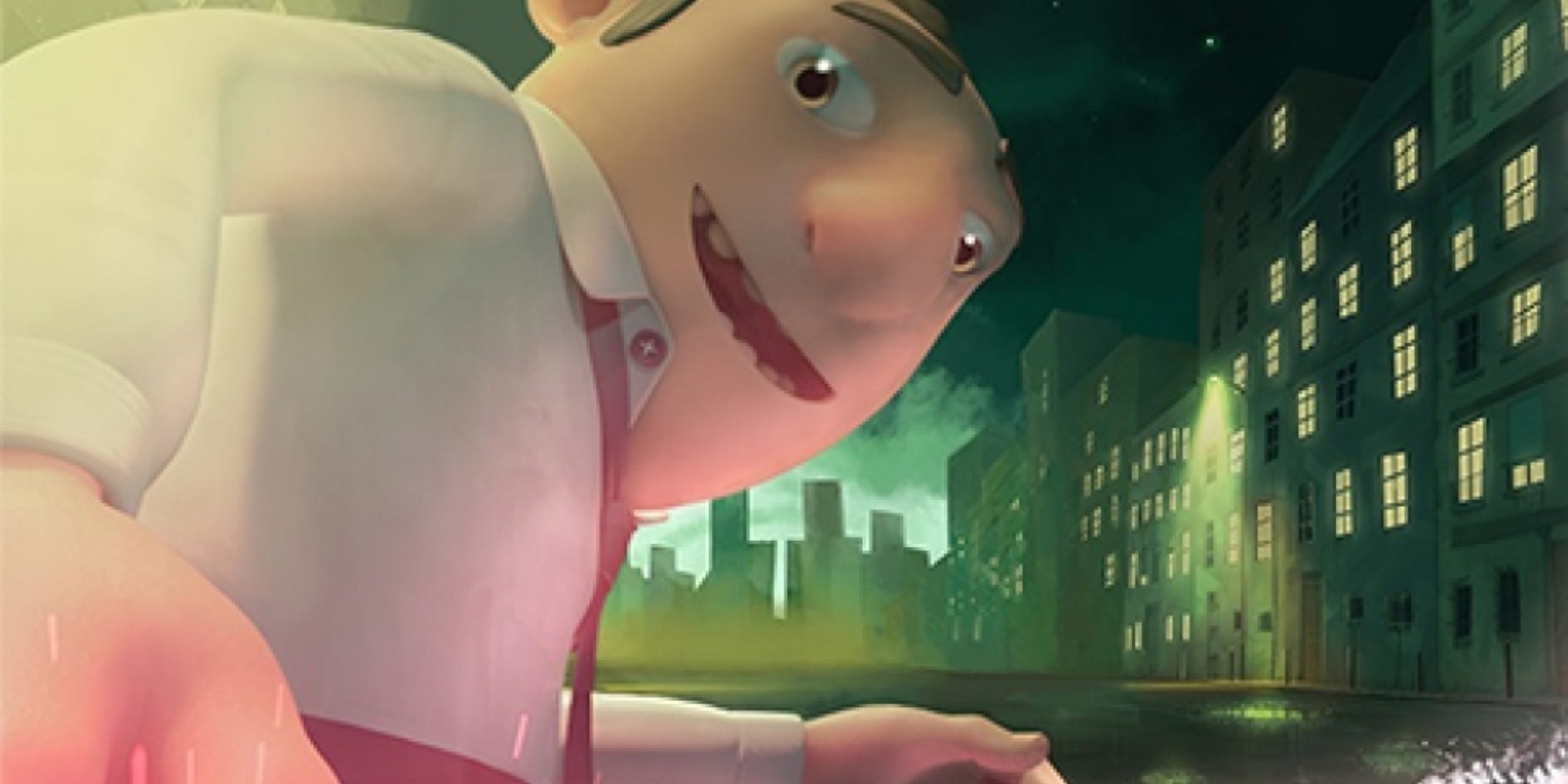 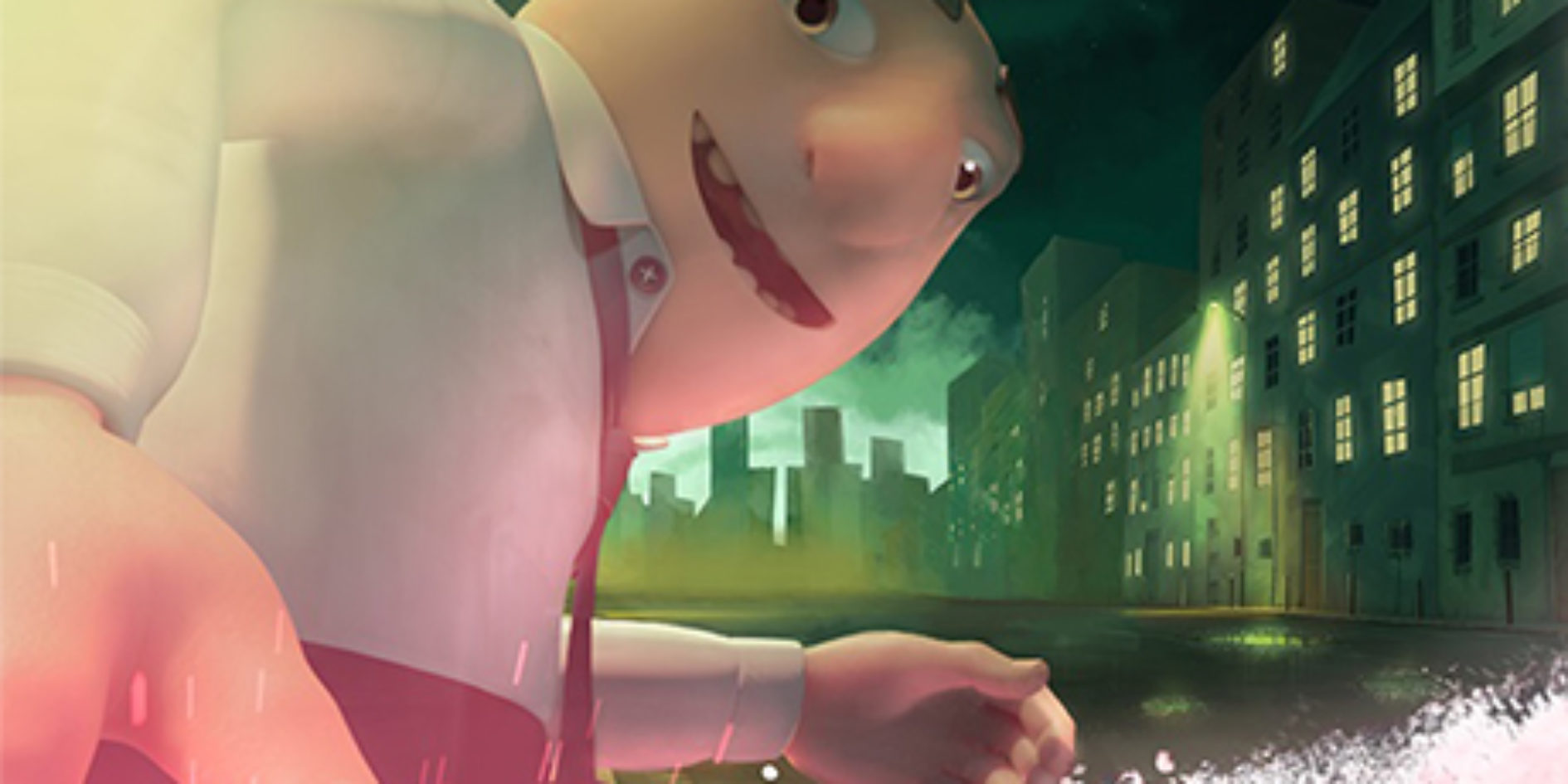 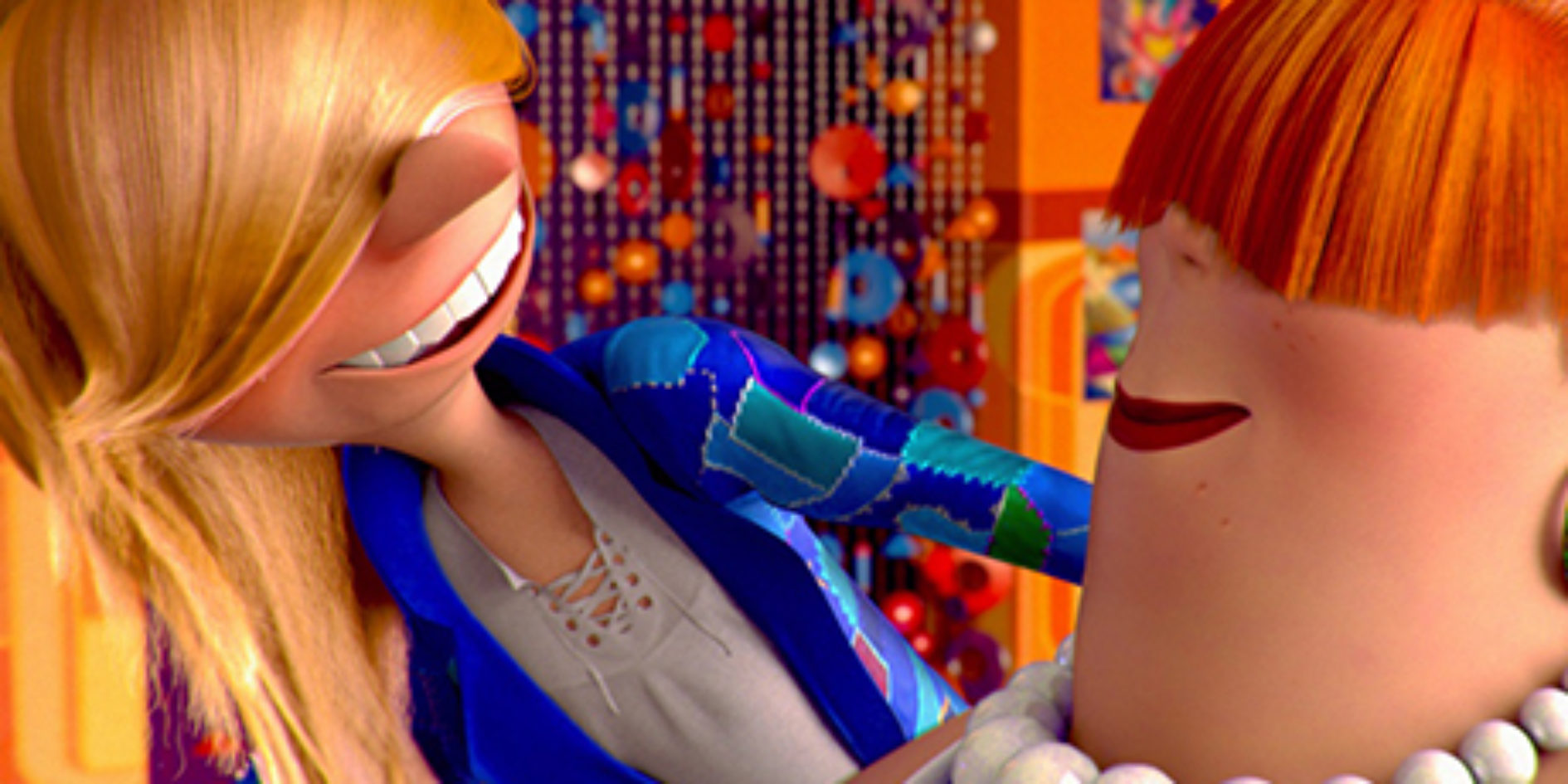 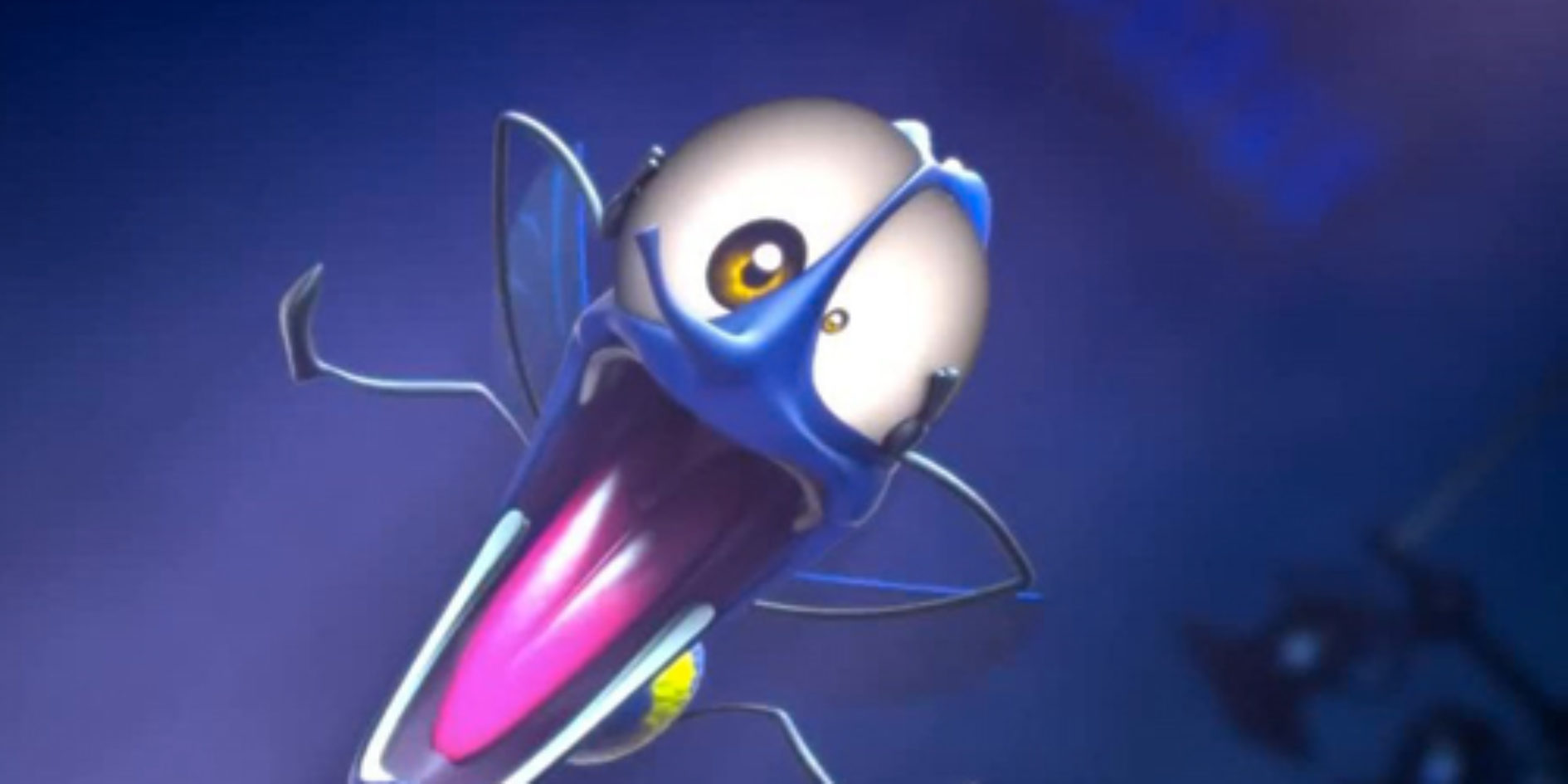 Short films 2014: review of the selections

ESMA 2014 short films have been selected many times, upon a lot of festivals. Review of the greatest moments!

Back in September 2014, the members of the 3D Animation Jury revealed their prize list : among the 14 short films presented, the 1st prize was given to « Sweet Cocoon », followed by « La Fenêtre » and « What the fly ?! ». « Amir & Amira » won the Special Prize.

And the members of the jury have got it right : those 4 shorts have known a great year ! In fact, « Sweet Cocoon » has been selected no less than 19 times, notably in Siggraph, at Clermont-Ferrand Short Film Festival, Golden Monkey King Awards, CICAF, Animayo, and has even been screened during the ceremony of the Oscar Nominated Short Films, to name a few.
« La Fenêtre » has also known glorious selections, for example at Annecy (in the end-of-studies category), « Paris Court Devant » Festival, Anima, Angoulême Short Film Festival, Polycule and Anima Mundi Festival in Brazil, as well.
As for « What the fly ?! », it has been selected 8 times, especially in Clermont-Ferrand, in the International Short Film Festival « L’ombre d’un court », at Aubagne International Film Festival, and at Saporo Short Fest in Japan.
Finally, « Amir & Amira » has been selected twice at « Forum des Images », first in the « Favourite » category, then in « Overview », and at Siggraph as well where let's remind it has won the Jury's Choice Award.

The other short films of 2014 have had their share of recognitions. In fact, Siggraph has also selected a third short from ESMA, « Splash », also competing at Forum des images. They have also left their mark in other festivals, either in France and abroad :
– in the 2015 edition of Tehran International Animation Festival, which has selected « Mycelium » and « Six coups »
– in the International Film Festival of Vebron, with « Le Loup et le Chien » and « Sweet Cocoon »
– in the 2015 Short Films Festival at Amiens, with « Mycelium » and « What the fly ?! »
– or even at ClujShorts Festival, where « Anima », « One more hat » and « Sweet Cocoon » have been selected.

Anyway, an (almost) endless listing, which speaks for itself. Congratulations to all of our students!