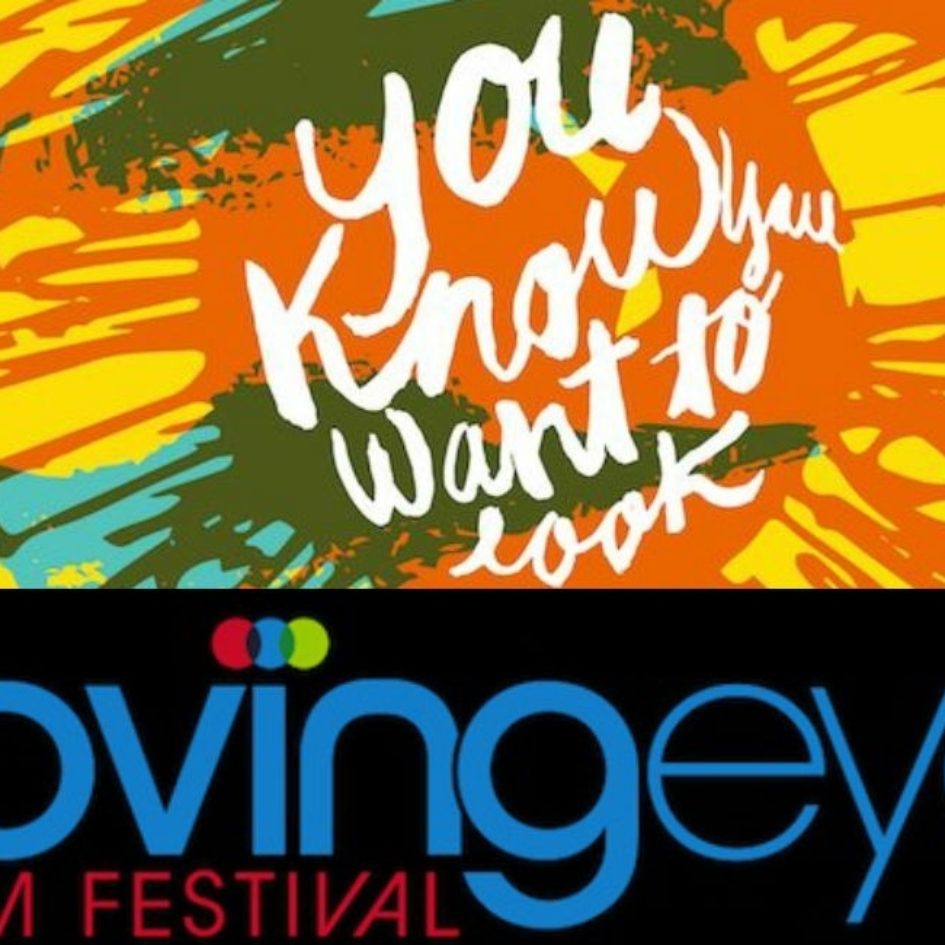 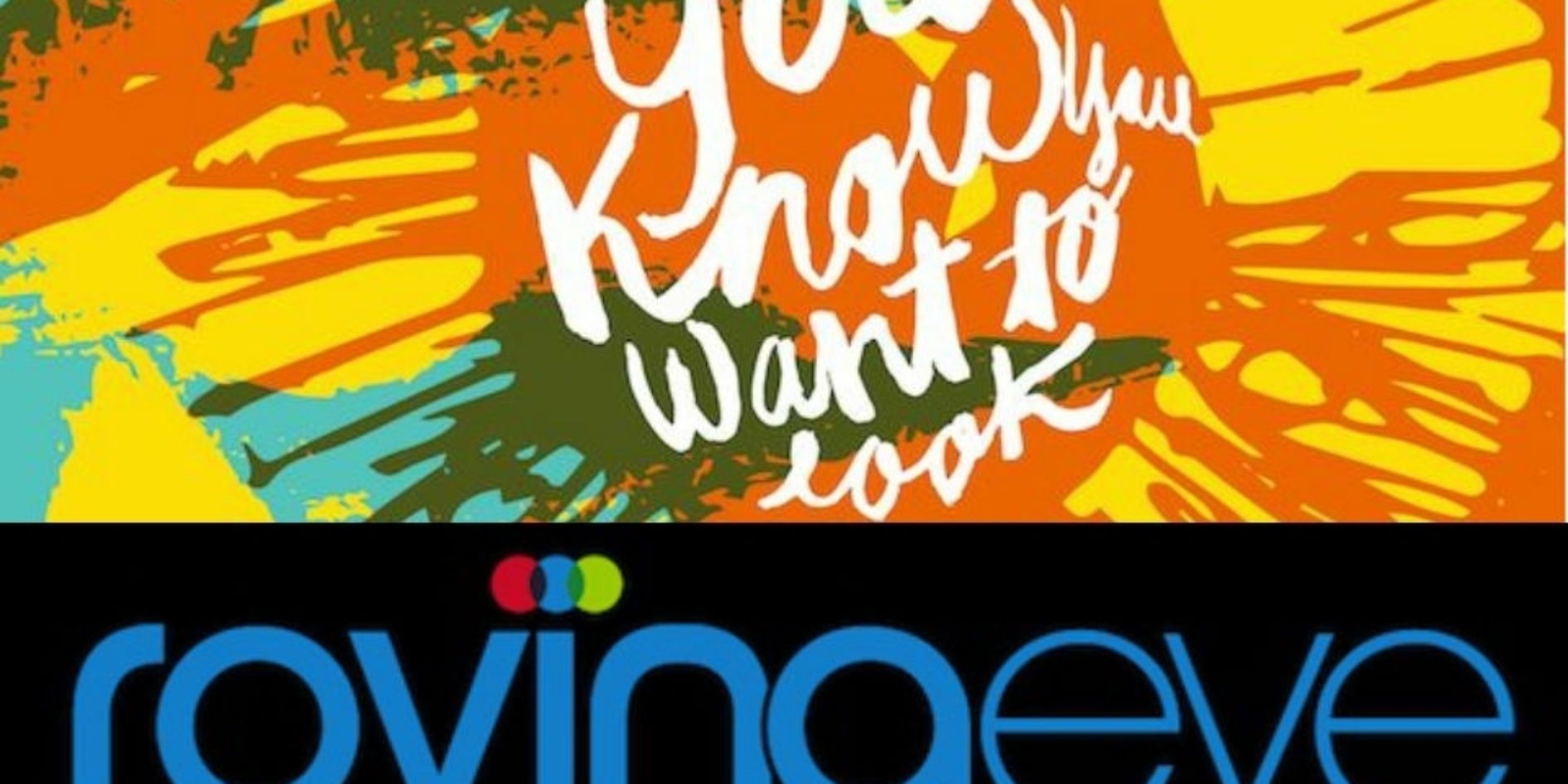 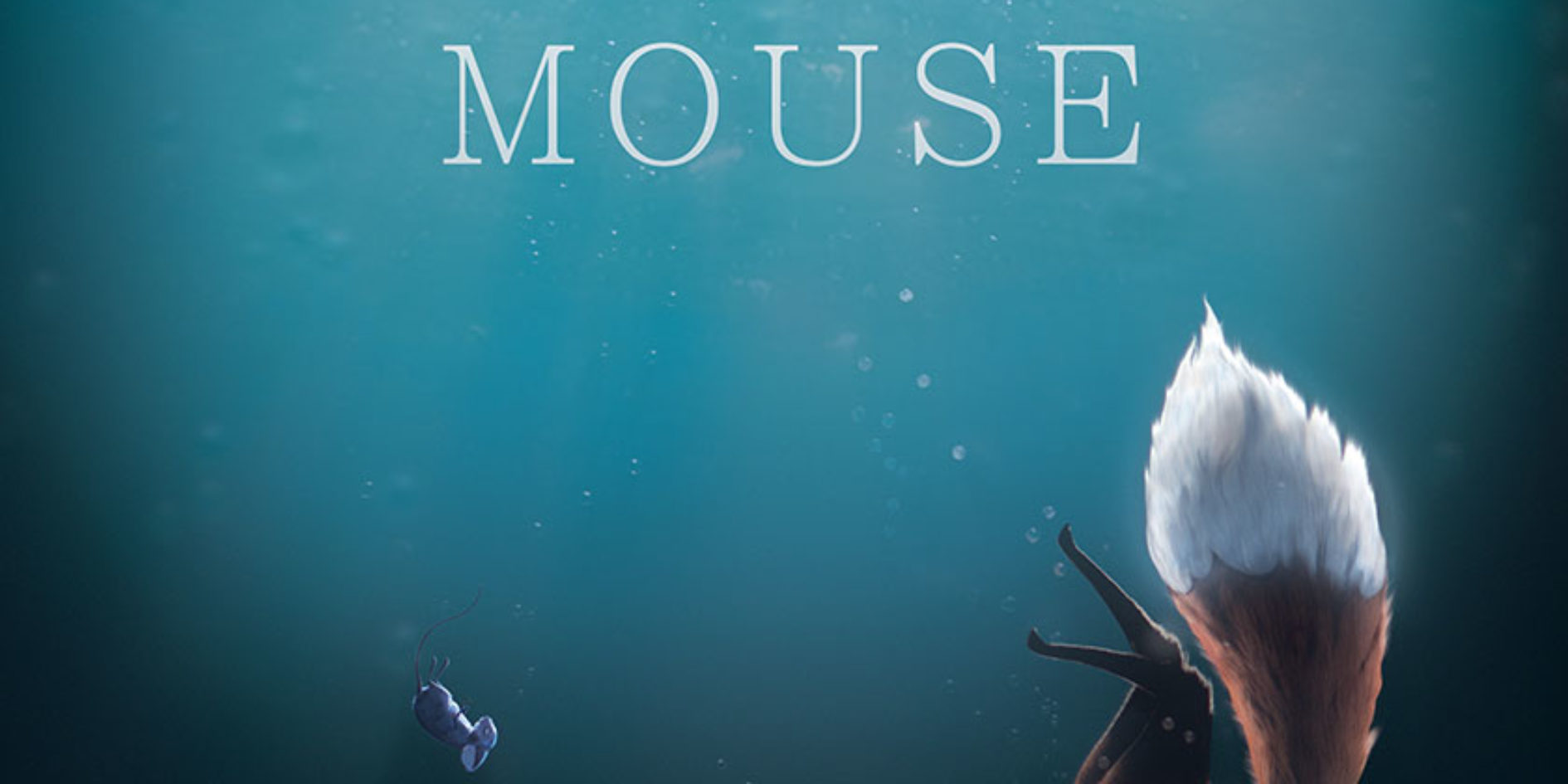 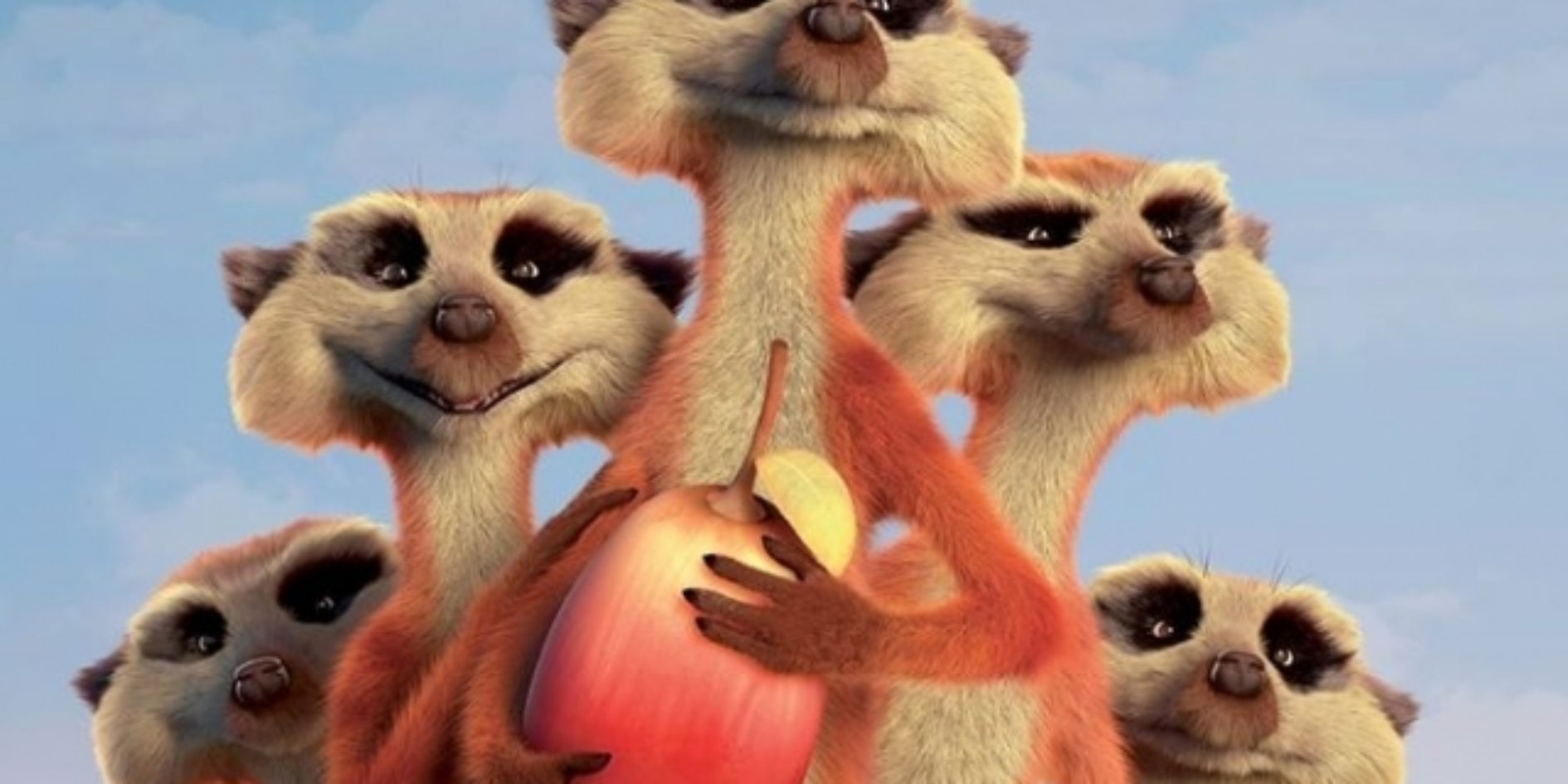 "Fox" and "Catch It" has just been selected at the Roving Eye International Film Festival in Rhode Island, USA !

The slogan this year is “You Know You Want to Look.” During the Festival, which runs April 17-23rd, more than 50 films will be showcased.

All screenings will be free of charge and open to the public and screened on the campus of Roger Williams University in Bristol, RI.

The Roving Eye International Film Festival is a portal for discovery for film, arts and culture lovers across the region at this year’s celebration.