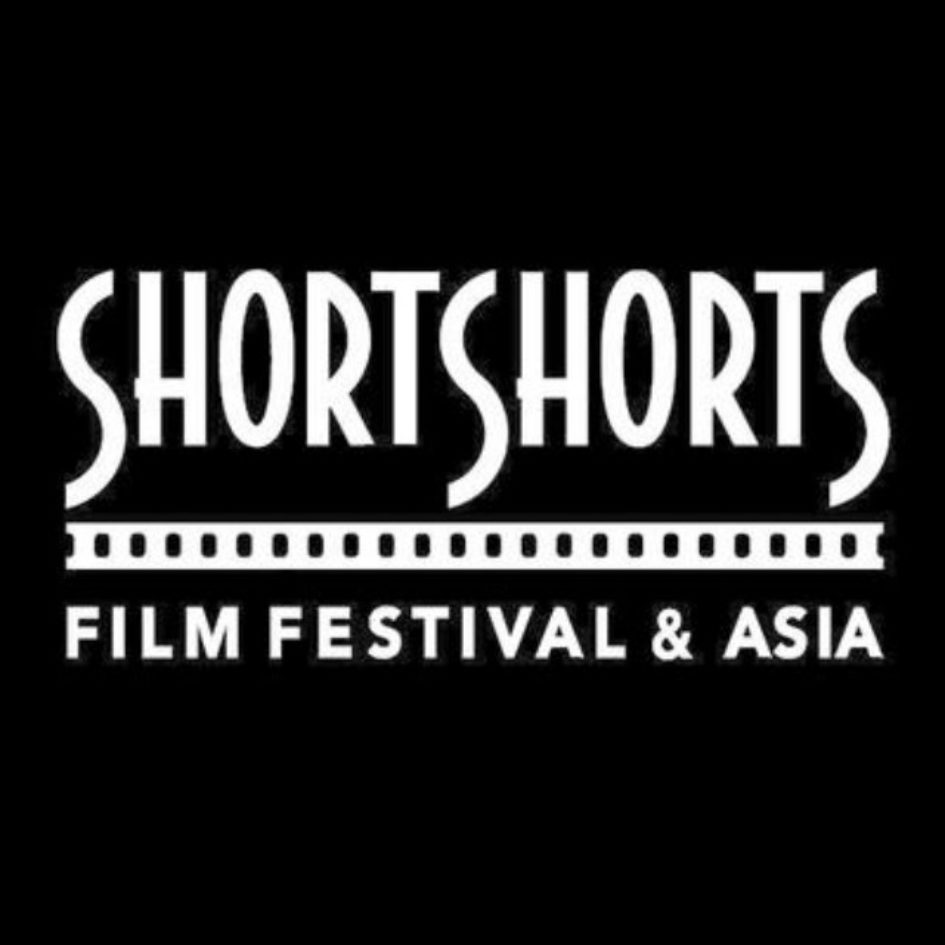 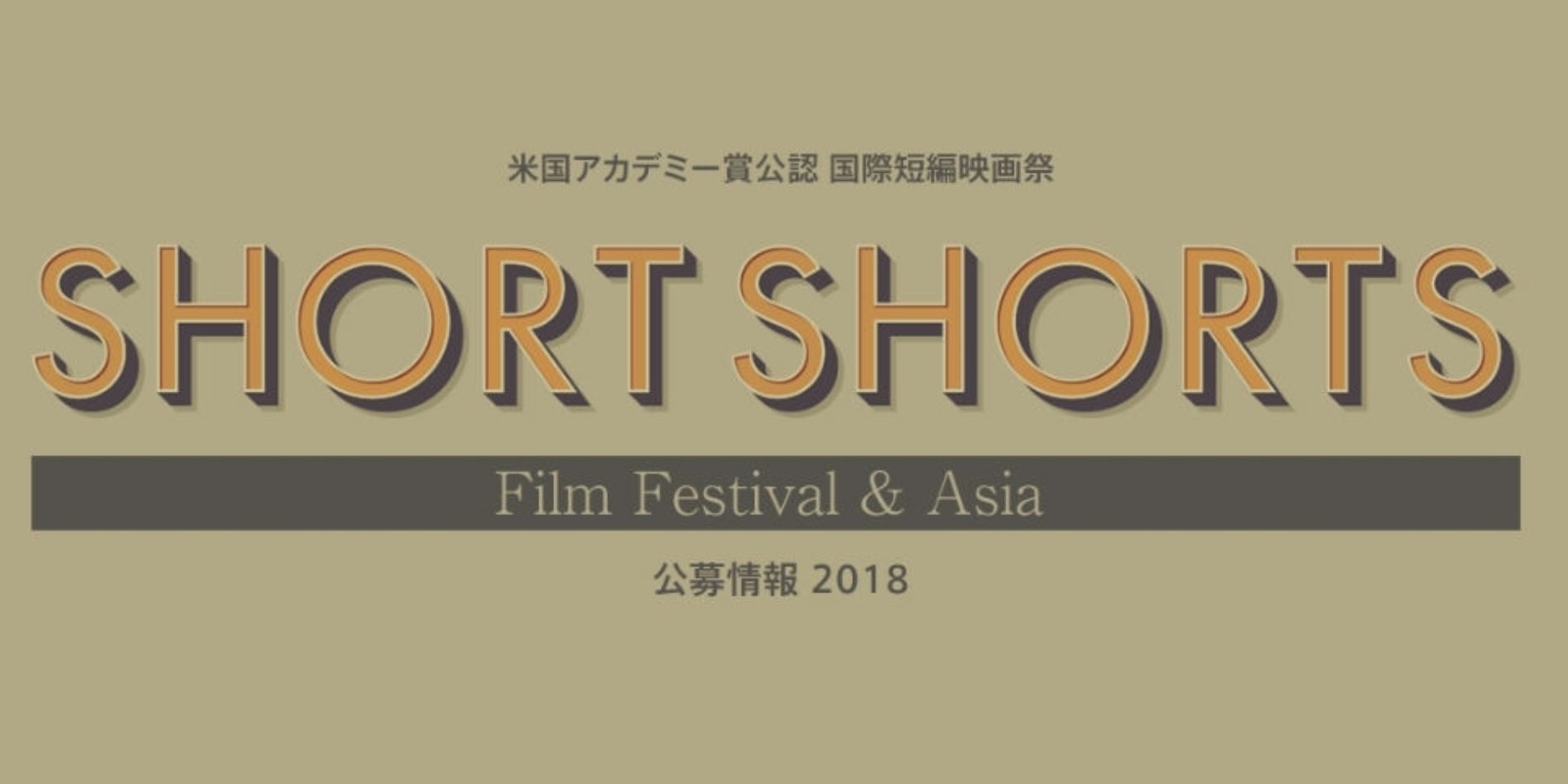 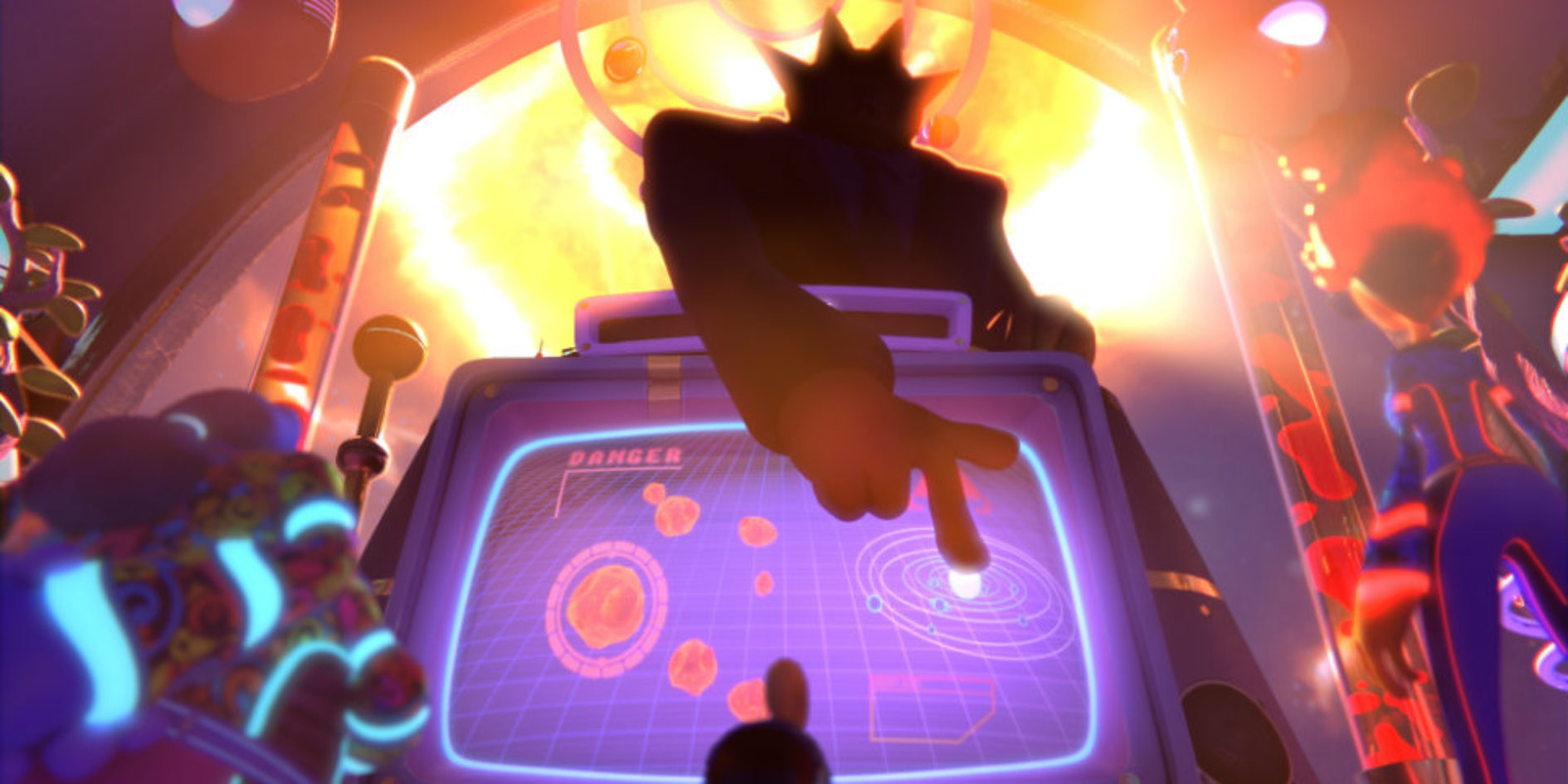 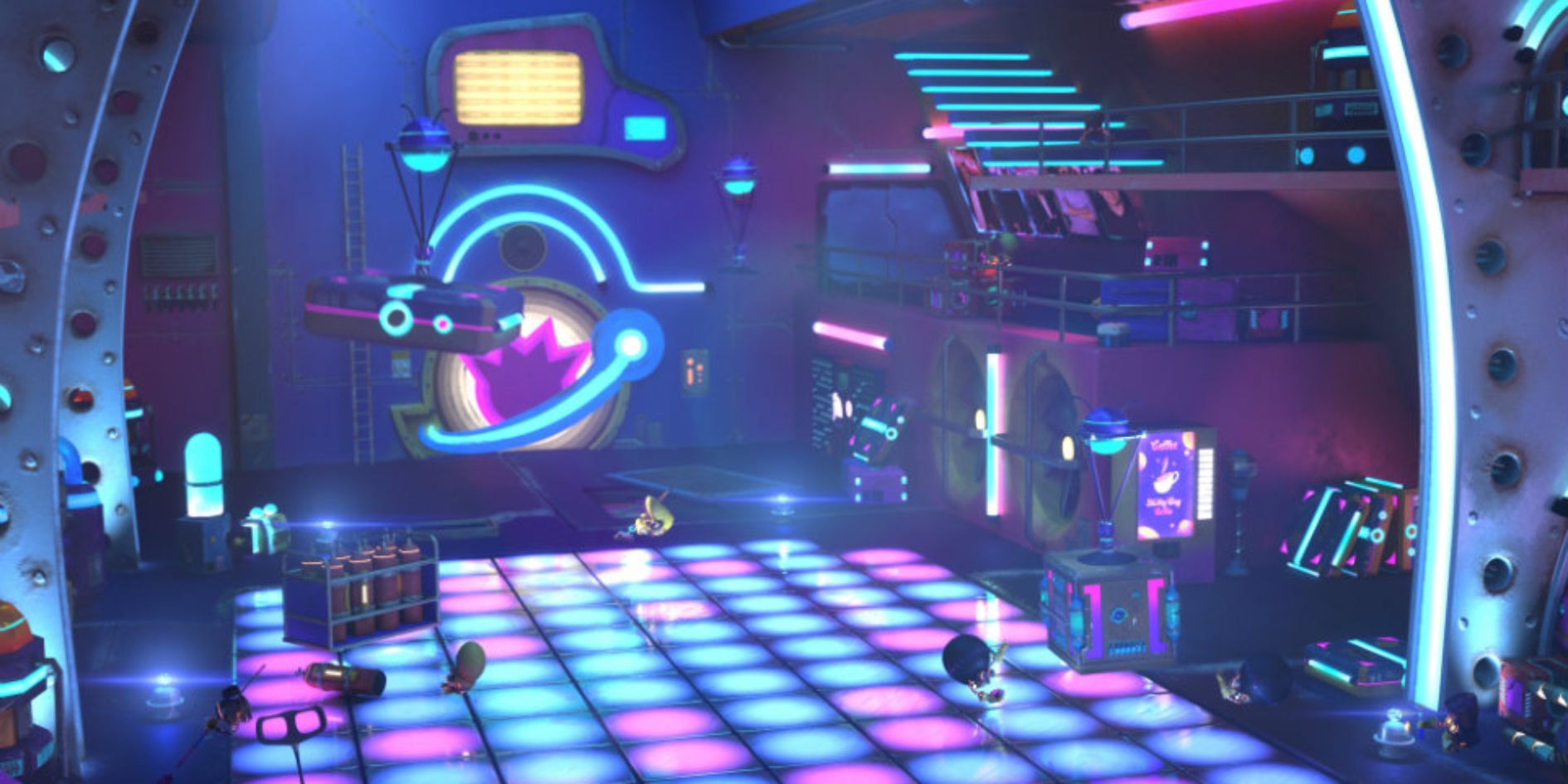 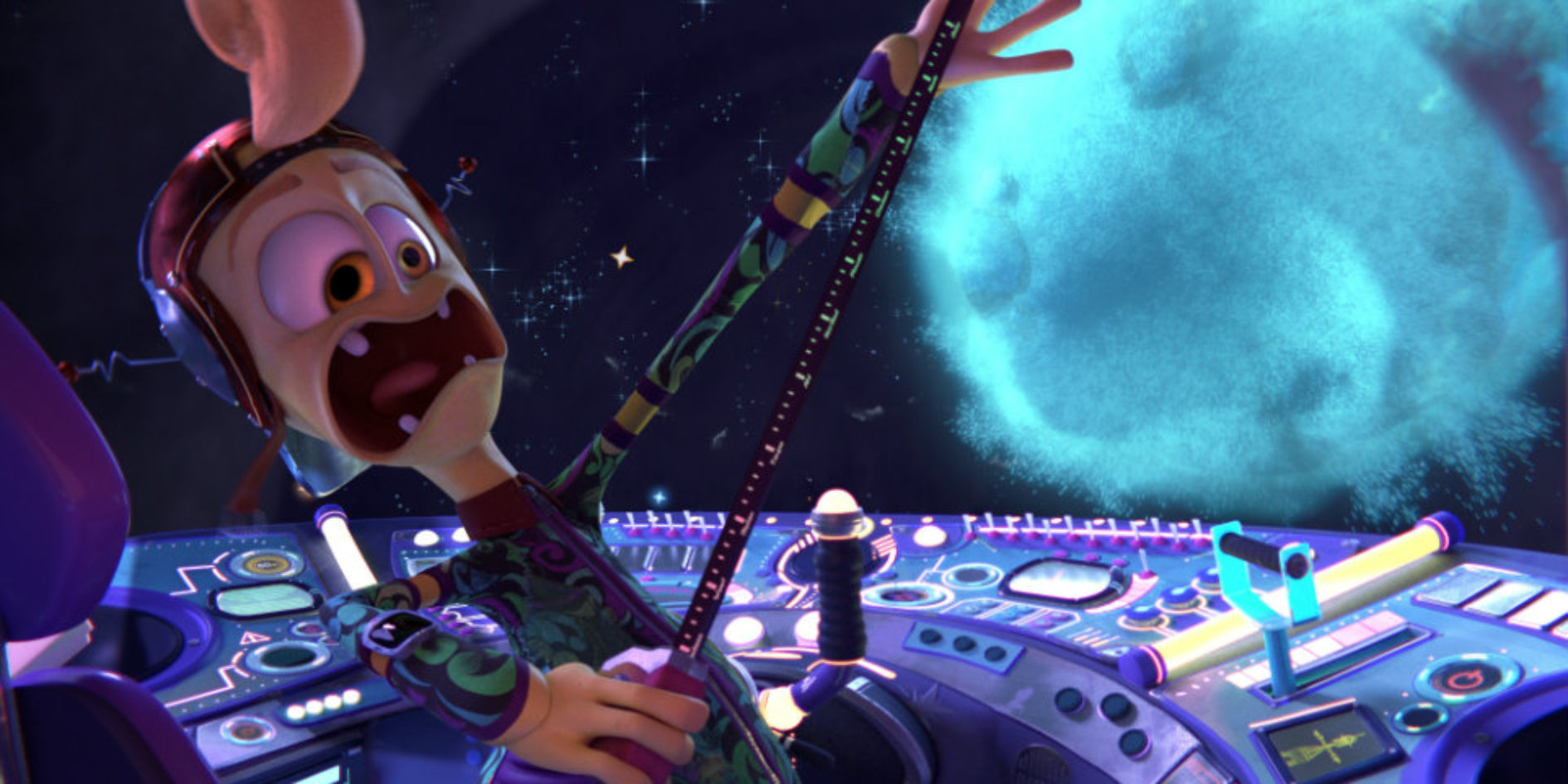 Groovity has just been selected at the SSFF & Asia Festival (Tokyo) in the “program for kids”, which is a projection program (not in competition)

The festival will take place from May 31st to June 10th.

The Short Shorts Film Festival (SSFF) was established in 1999 and became an Academy of Motion Picture Arts and Sciences accredited festival in 2004, where the Short Shorts Grand Prix winner is eligible for an Academy Award® nomination.

SSFF has now become one of the largest short film festivals in Asia.