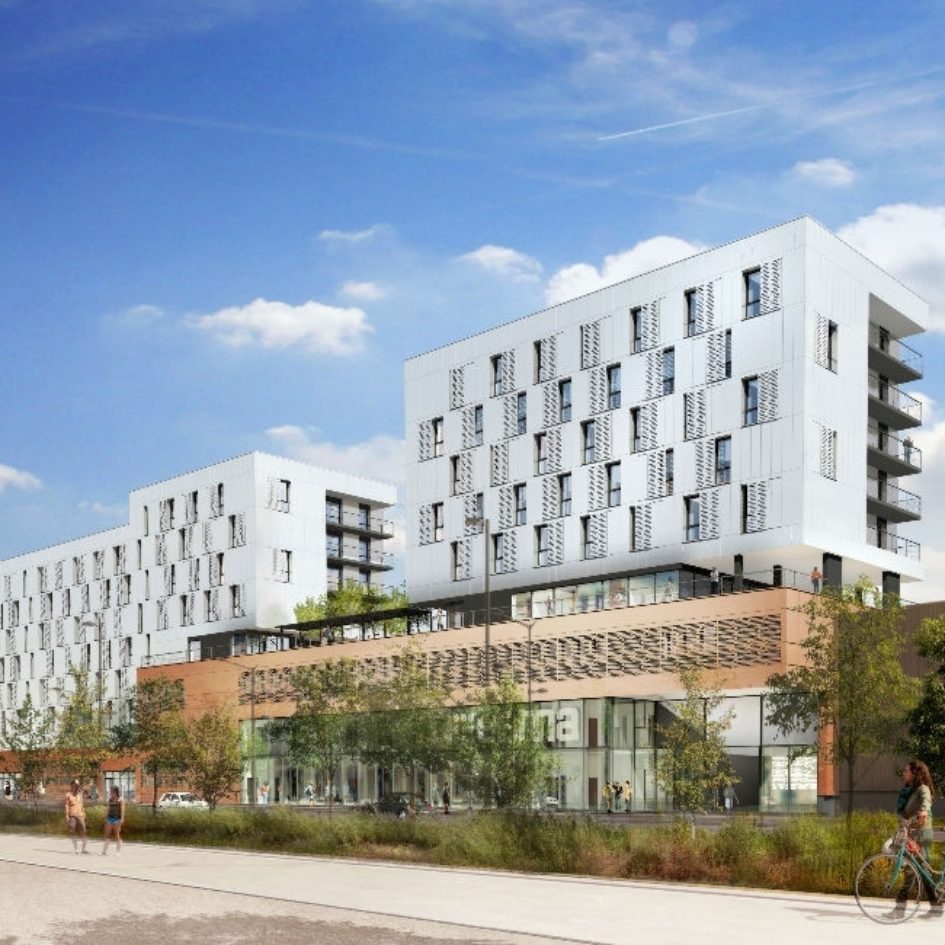 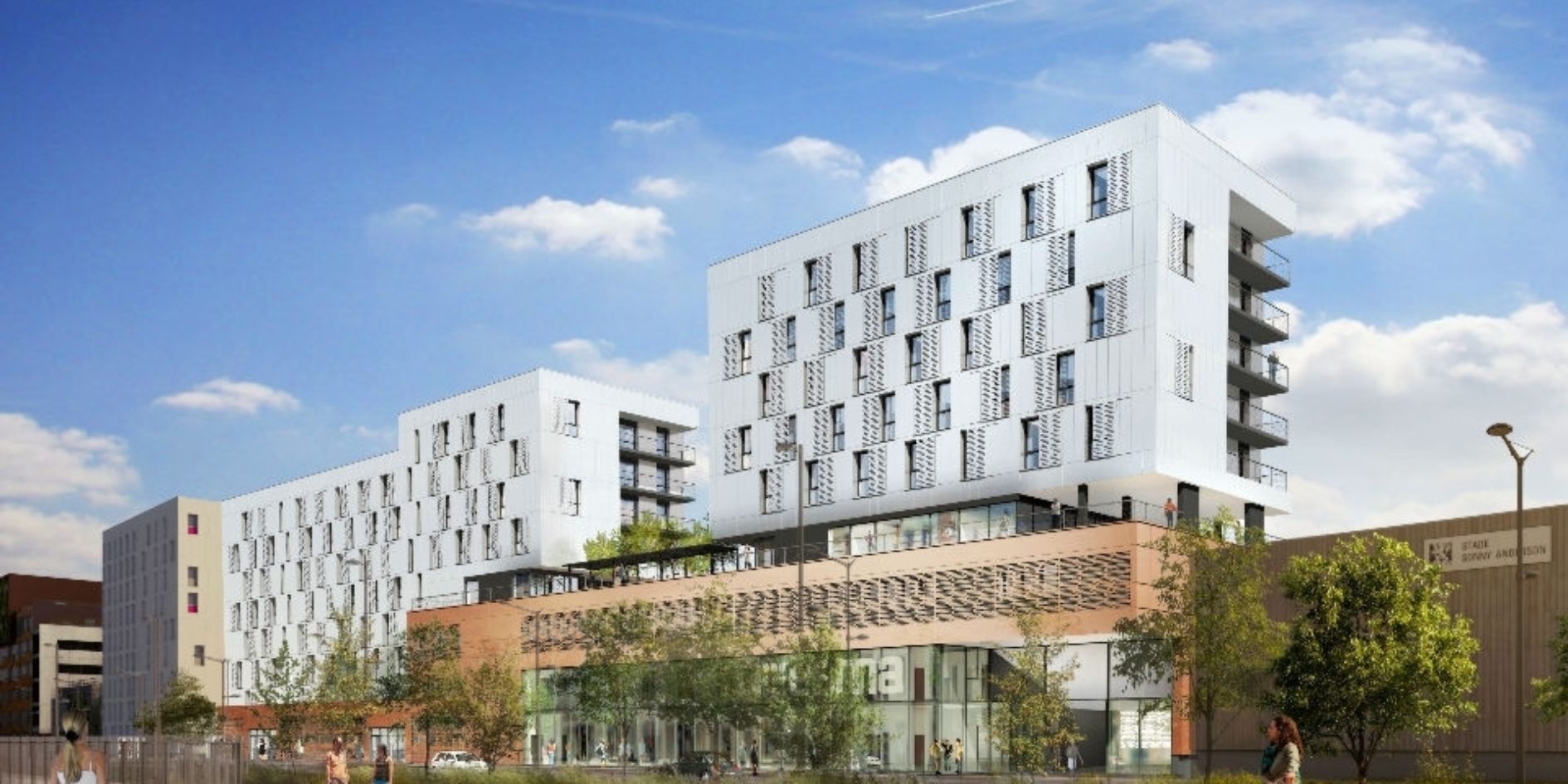 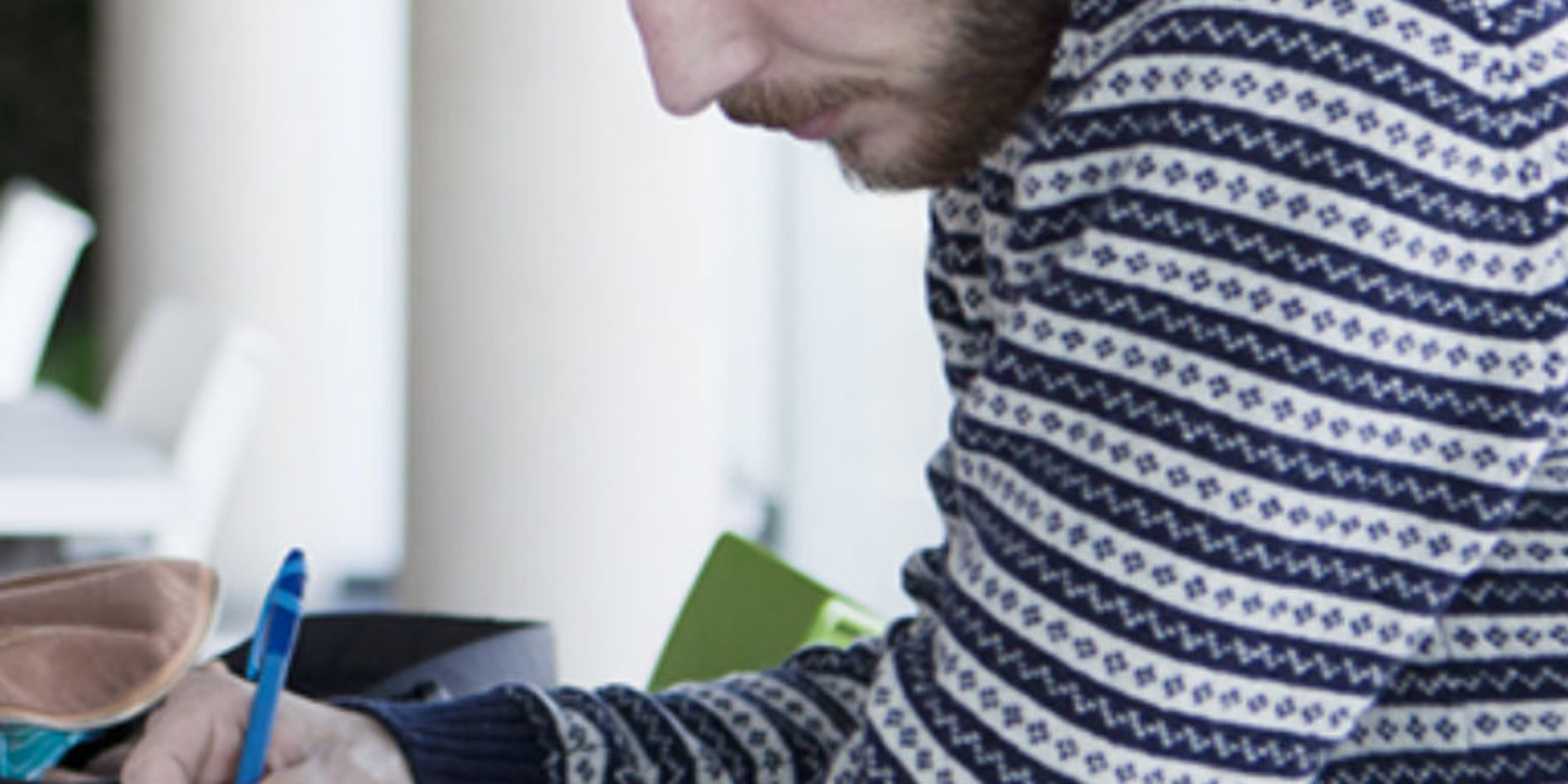 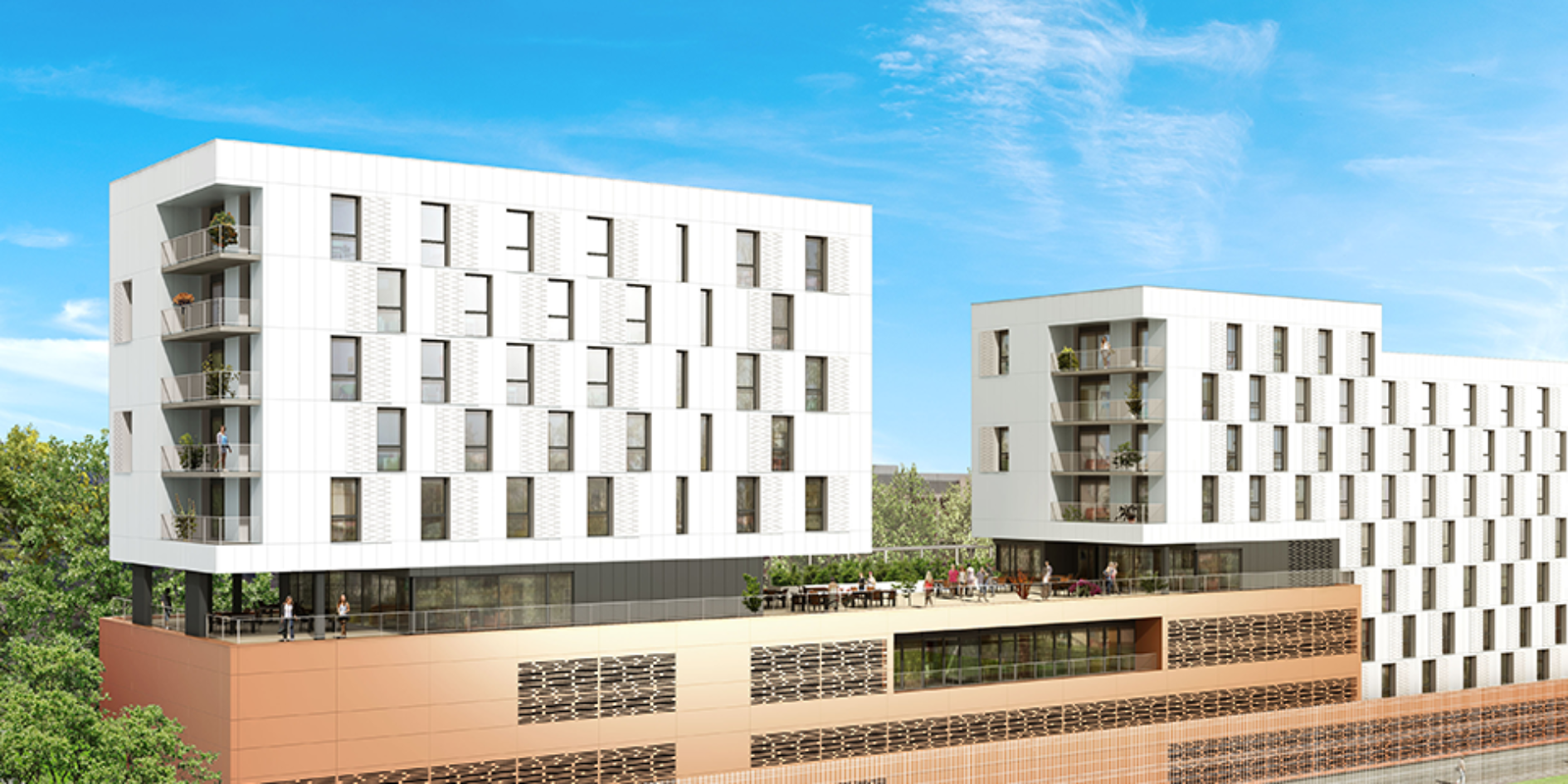 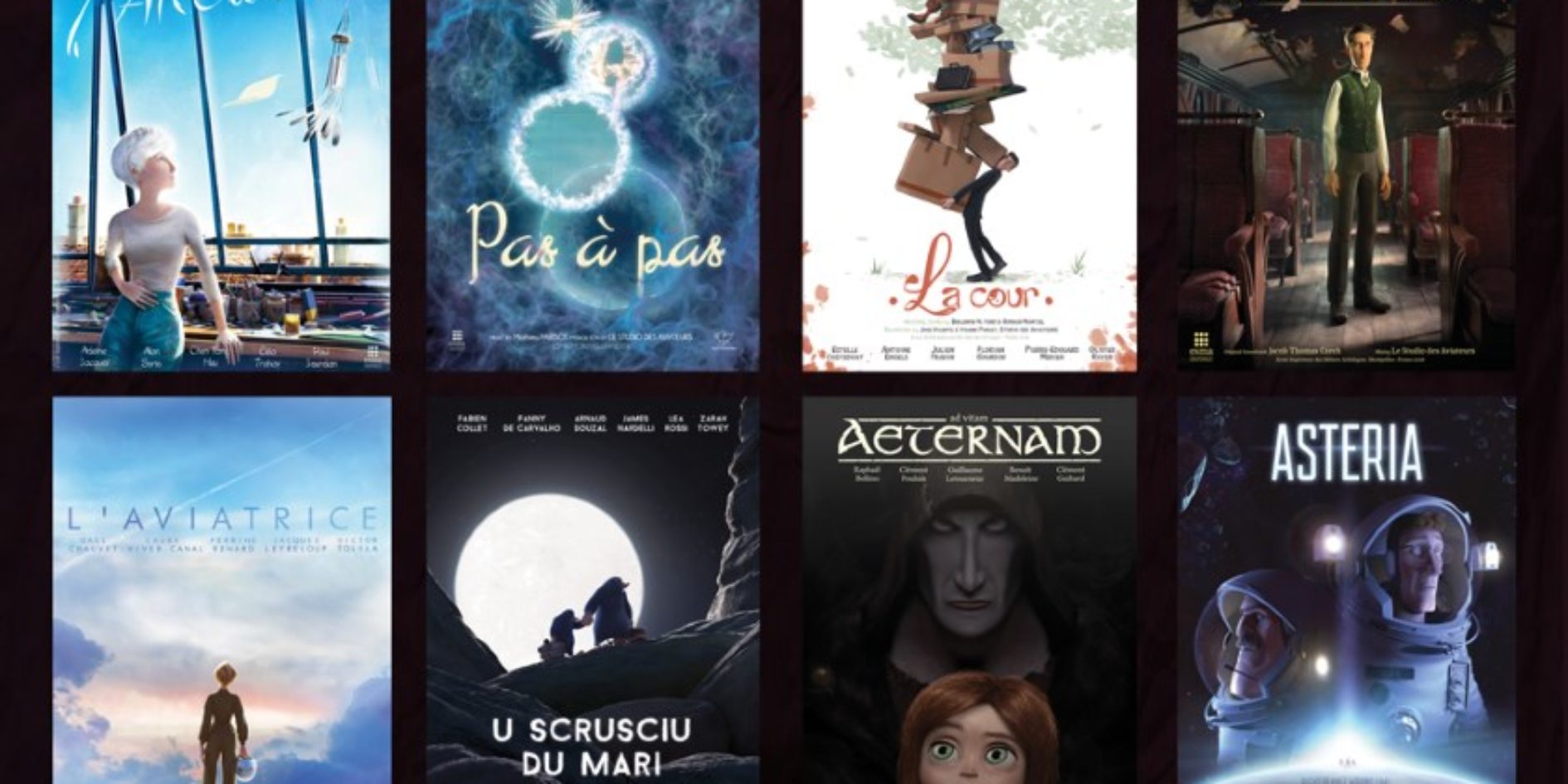 ESMA: A training oriented towards international

Based in Montpellier, Toulouse, Nantes & now Lyon, ESMA offer its CG & VF course. Lyon occupies a strategic position in the North-South traffic in Europe, it is undoubtedly a cultural cradle and a metropolis turned towards the international. This is why the school ESMA will offer its training in CG Animation and FX, in a french version but also in an english version, from September 2017.

Our CG Animation training is proposed at ESMA School in french version and in english only at the Lyon campus !
Precondition for access : selection is based on artistics qualifications and an interview. An excellent english level is also recquired (TOEIC : at least 600 pts).

On this river site, located between the Saône and the Rhône, ESMA School teaching will be exclusively dedicated to CG and Special Effects, in a building including three levels (among which an amphitheater, a fitness gym, and a student residence situated over the school).

With over 800 graduate students currently working in the greatest studios in the world, an employment rate exceeding 93% six months after graduation and reaching 100% after one year, the professional degree in CG Animation and Special Effects has grown to become a reference, not only in France, but through out the world.

According to Shelley Page, Talent Manager at Dreamworks : “I feel flattered to have been associated with the work of the marvelous school for so many years, and when I talk to my colleagues at Dreamworks, I often tell them ESMA is one of the two best schools, not just in France, in the whole world.”

Dylan Sisson, Technical Marketing Specialist at Pixar : “to prepare themselves for the professional world, ESMA students learn the importance of collaboration in a hands on, deadline based environment. They work closely with passionate and experienced instructors to produce ambitious animated shorts”

Jason Figliozzi at Disney Animation : “ESMA is an outstanding school ! The animation and VFX produced by the students  is  impressive  on  every  level. I always look forward to seeing the final projects!

Every September, ESMA welcomes some thirty studios and prestigious guests to choose the best short films of the year.
Several prizes are awarded to celebrate the projects of the teams!