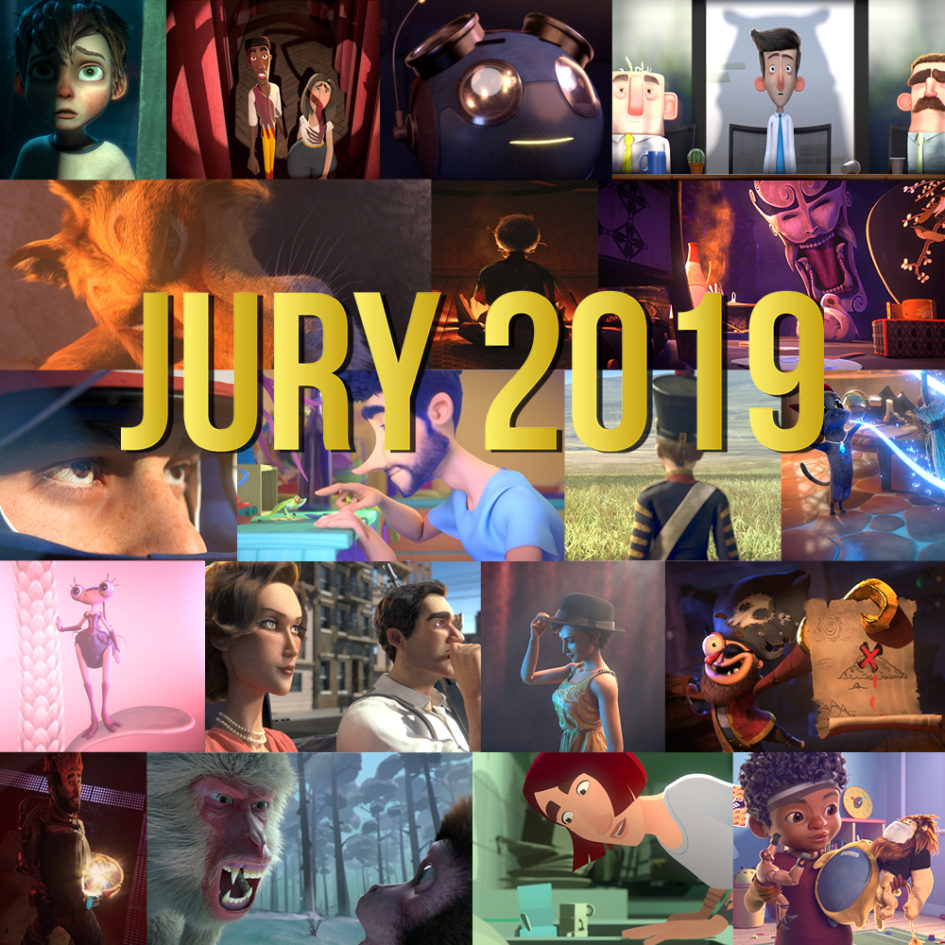 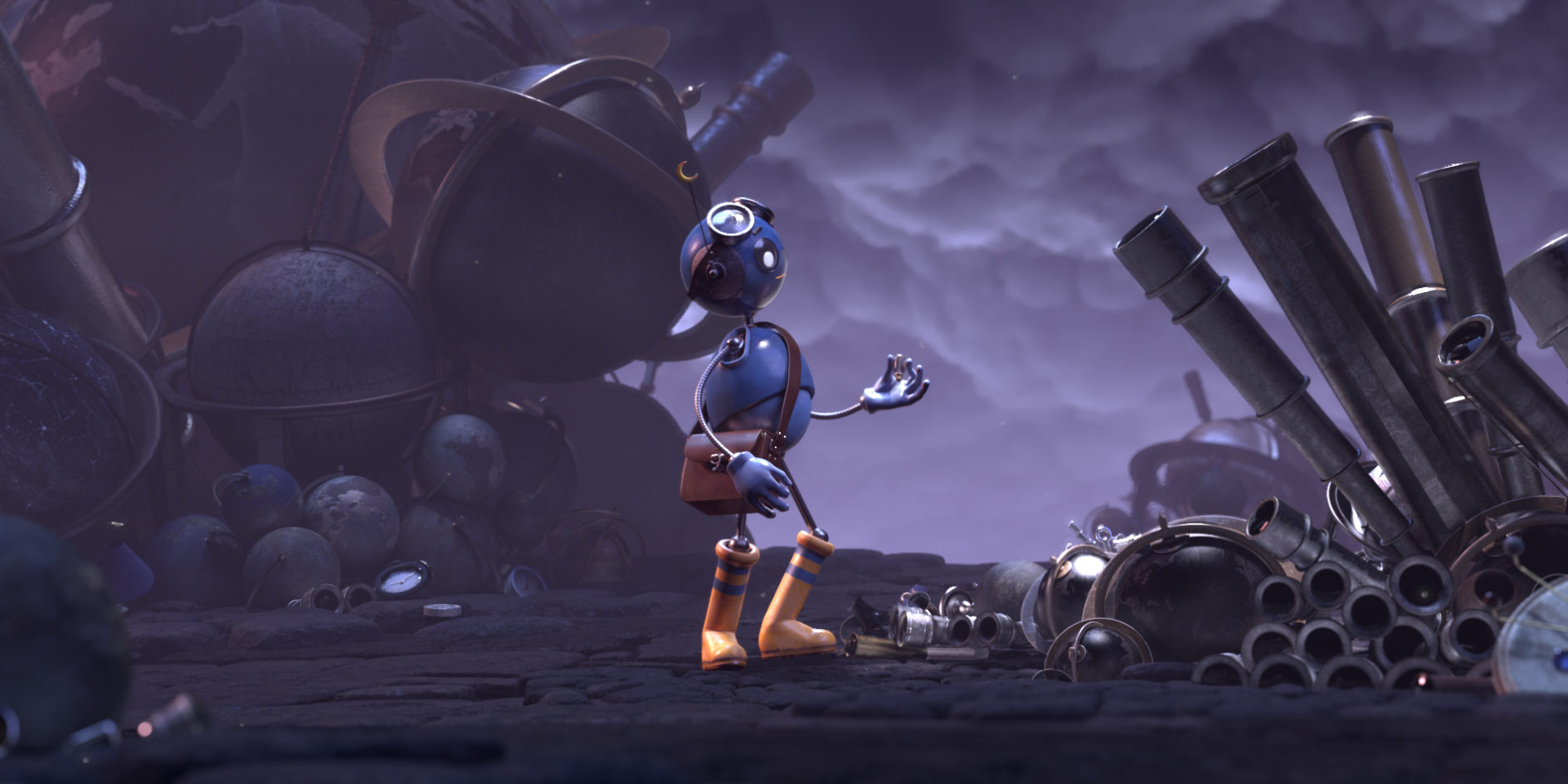 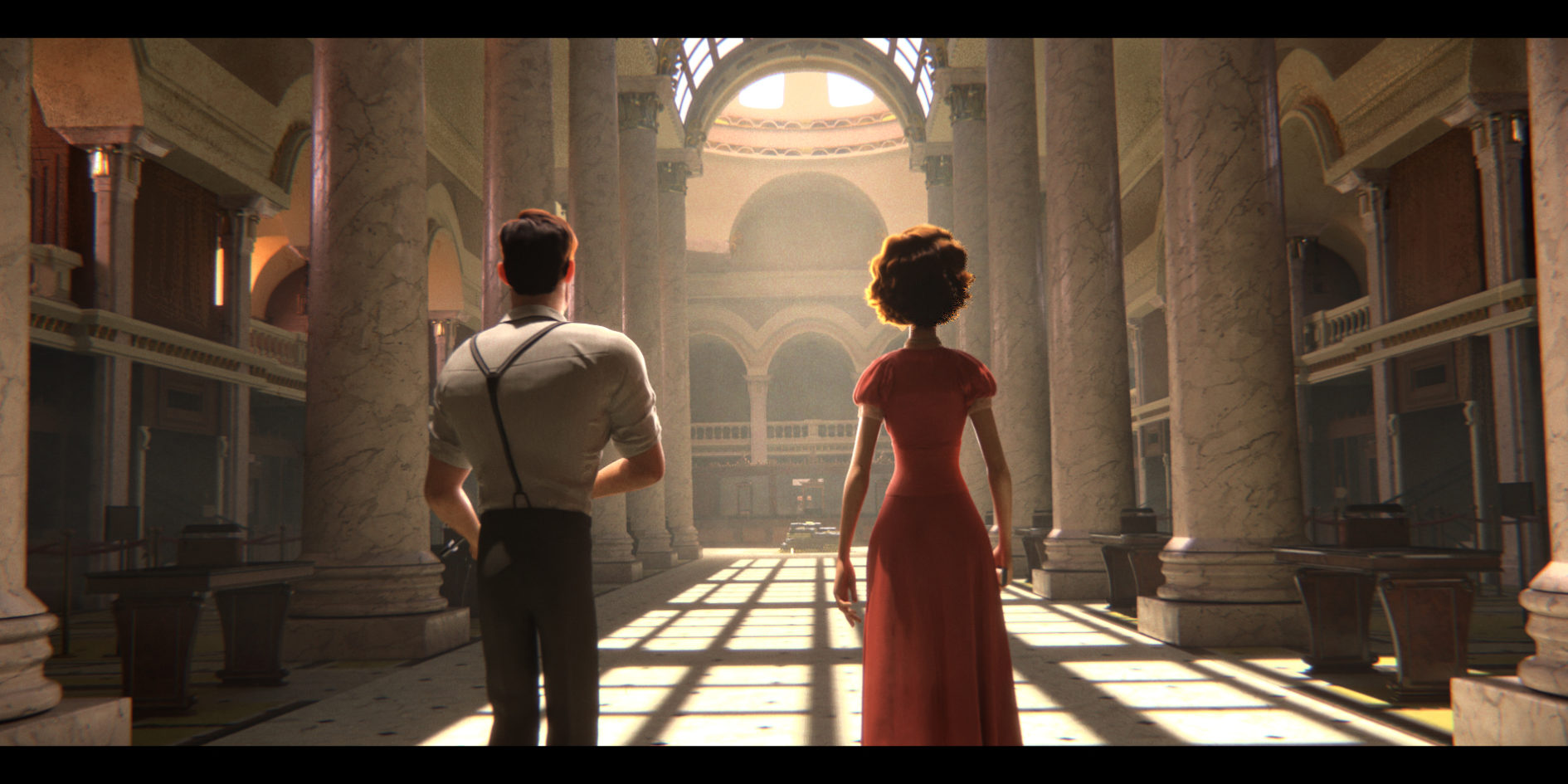 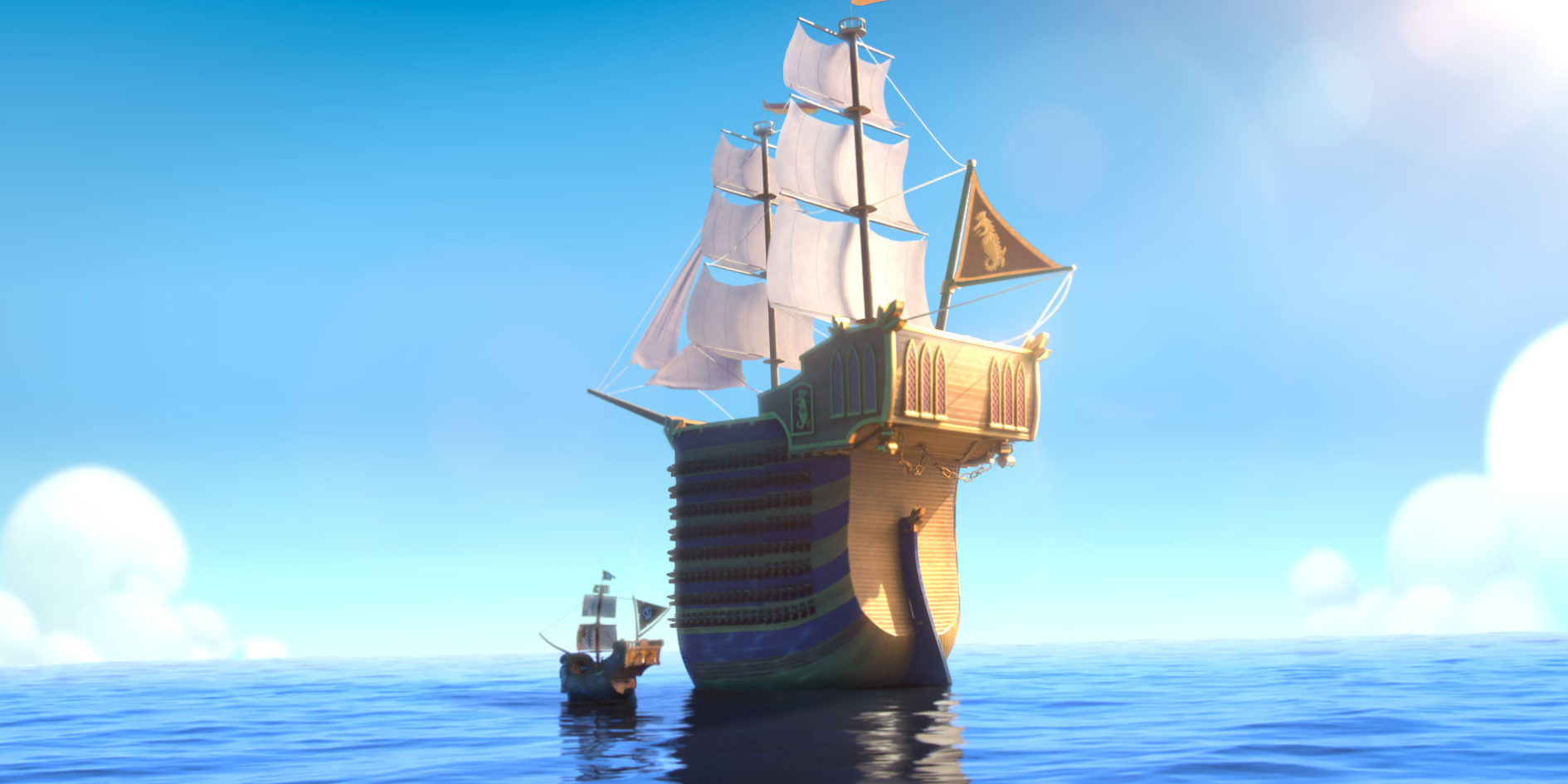 The 2019 class is about to unveil its final short films in front of more than 40 studios from all over the world!

Thursday, September 5, and after a year’s absence following the one-year extension of the training, the new promotion of the CG Animation Cinema and FX training will be about to unveil its graduation films!

In total, no less than 19 short films will be screened from the campuses of Montpellier, Nantes and Toulouse. The students used their imagination to produce short films that reflected their image and offered astonishing and varied stories.

These short films represent the first concrete realization for our young students, the result of all these years of learning. It is also the first step for them towards the professional world and the culmination of four years of effort and investment.

They will display their projects on a large screen to professionals. It is also an opportunity for them to see their work, their first “baby”, projected in a cinema. This experience will give them a taste of their future career. And these moments they will be able to share them with their loved ones, who are also invited to the screening and the evening.

While waiting to discover these films in their entirety on our Youtube channel, you can watch the teasers HERE.

A PANEL OF PROFESSIONALS AS A JURY

And to appreciate their work, no less than 40 studios from all over the world will gather in Montpellier!

Among them, we can count the studios Pixar, Dreamworks, Ubisoft, MPC, Illumination MacGuff, DNEG, Framestore, Mikros Animation… And for the first time, the video on demand giant: Netflix! Recruiters from the Netfilx Animations branch will represent the platform. This is exceptional because it is the first time they have attended a school jury in France!

MORE THAN A JURY, A FIRST STEP TO ENTER THE PROFESSIONAL WORLD

These are two intense days ahead for both our students and professionals (but if the latter will certainly be less anxious than the first ones;)).

The first day will be dedicated to the screening of the films, in a Montpellier cinema, and then to the awards ceremony. Three films will be awarded by the jury of professionals and one by the audience.

The second day will probably be more stressful than the previous one because it will be the “job fair”, or recruitment day. Because after the pleasure of the eyes, the studios also participate in the ESMA jury in order to recruit their future collaborators. Students will have the opportunity to present their demoreel – a video combining their academic and personal work – to professionals with the goal of getting their first job in the studio of their dream.

A unique opportunity because no less than 1100 interviews are planned! Knowing that the sector is booming, we have no doubt that everyone will be able to find their happiness and that, soon, these young graduates will have their names credited to the credits of the next blockbusters!

Now, our students only have a few more days to wait before the big event!