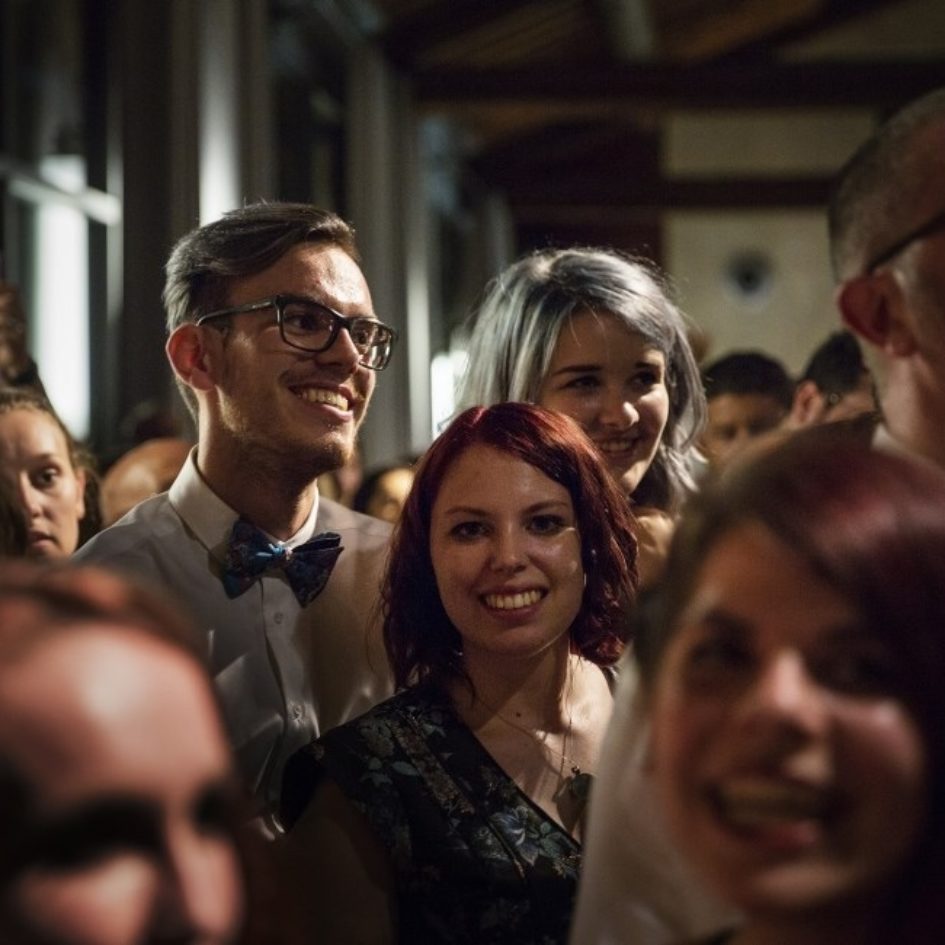 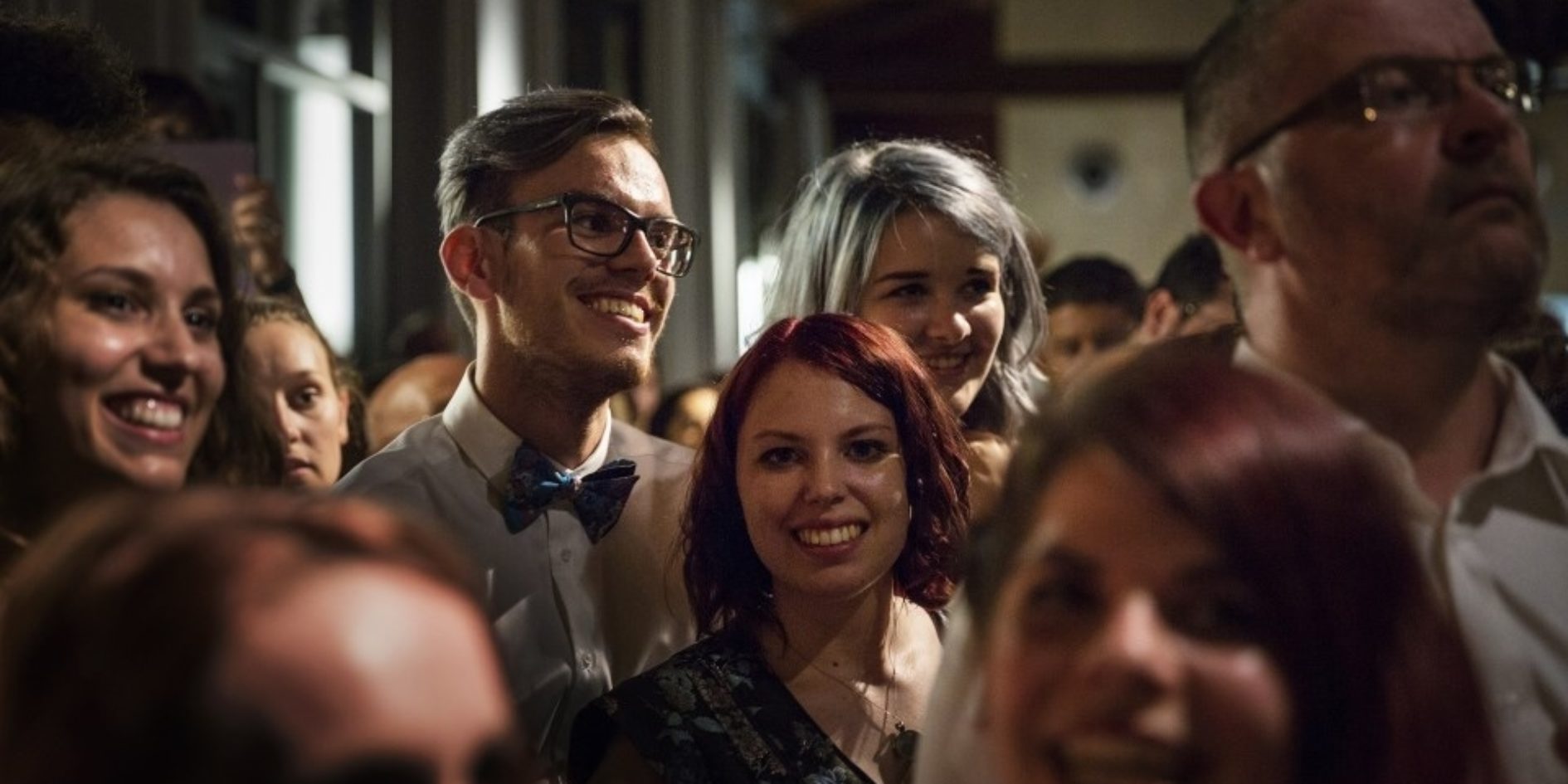 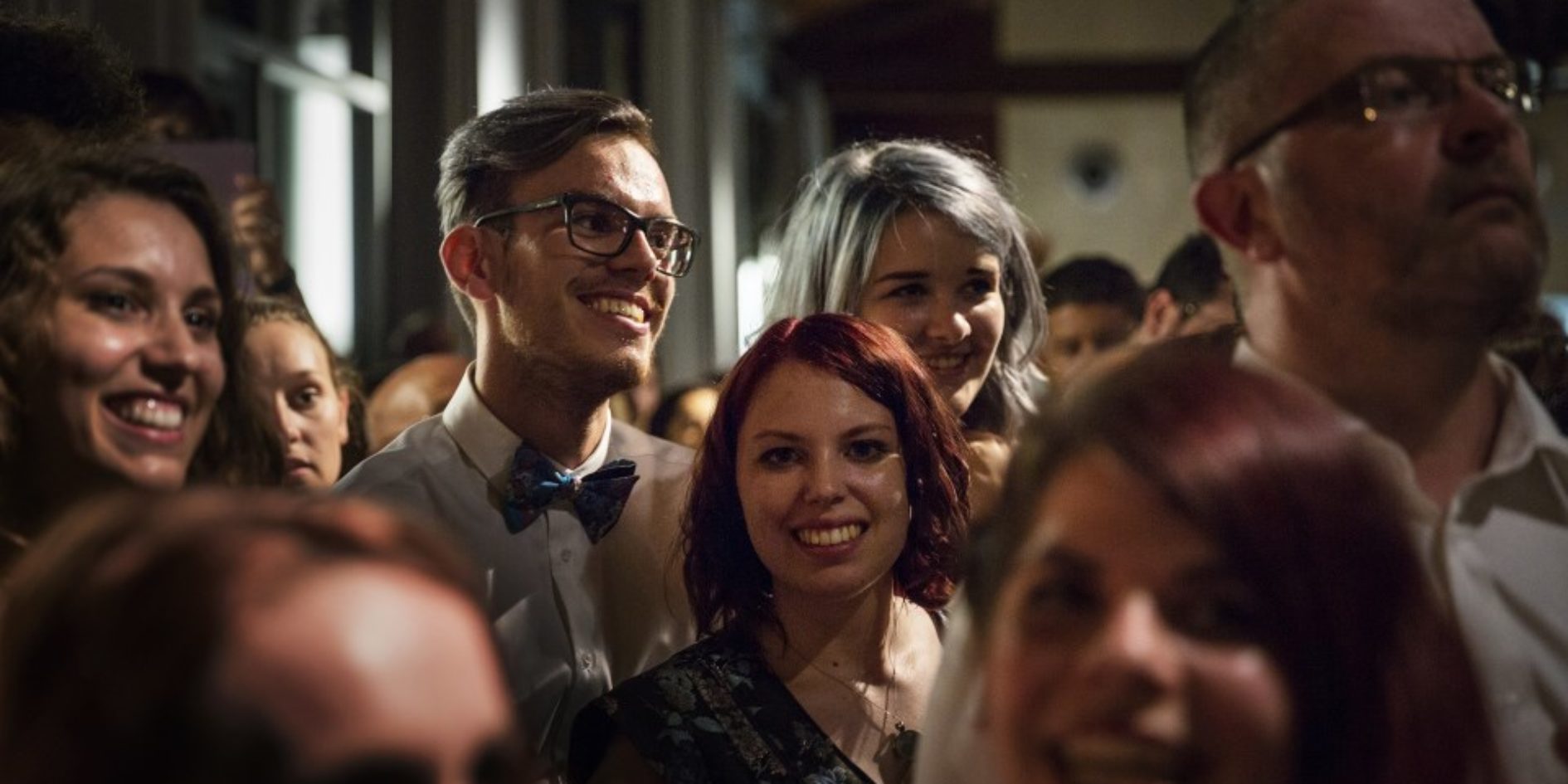 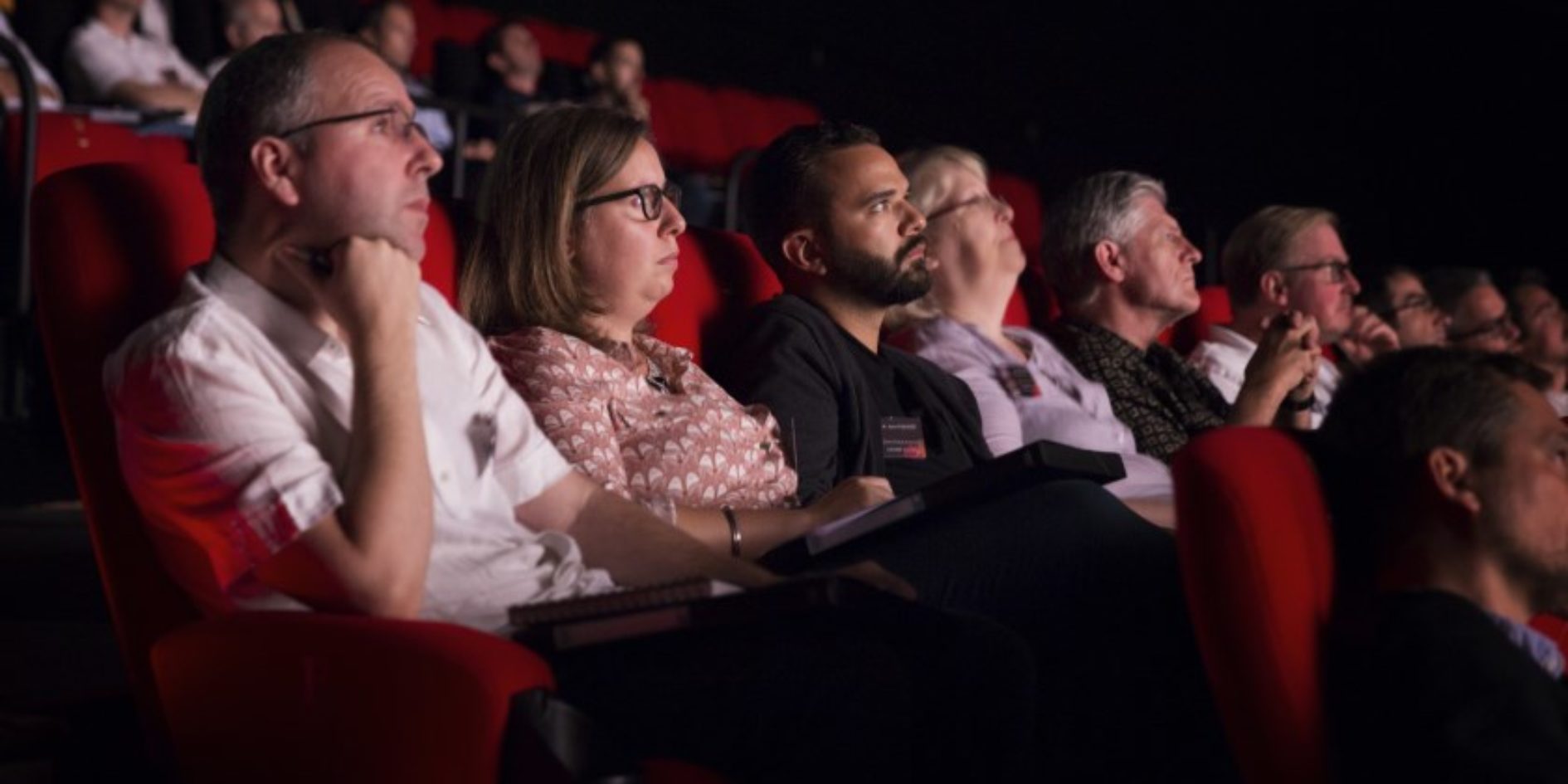 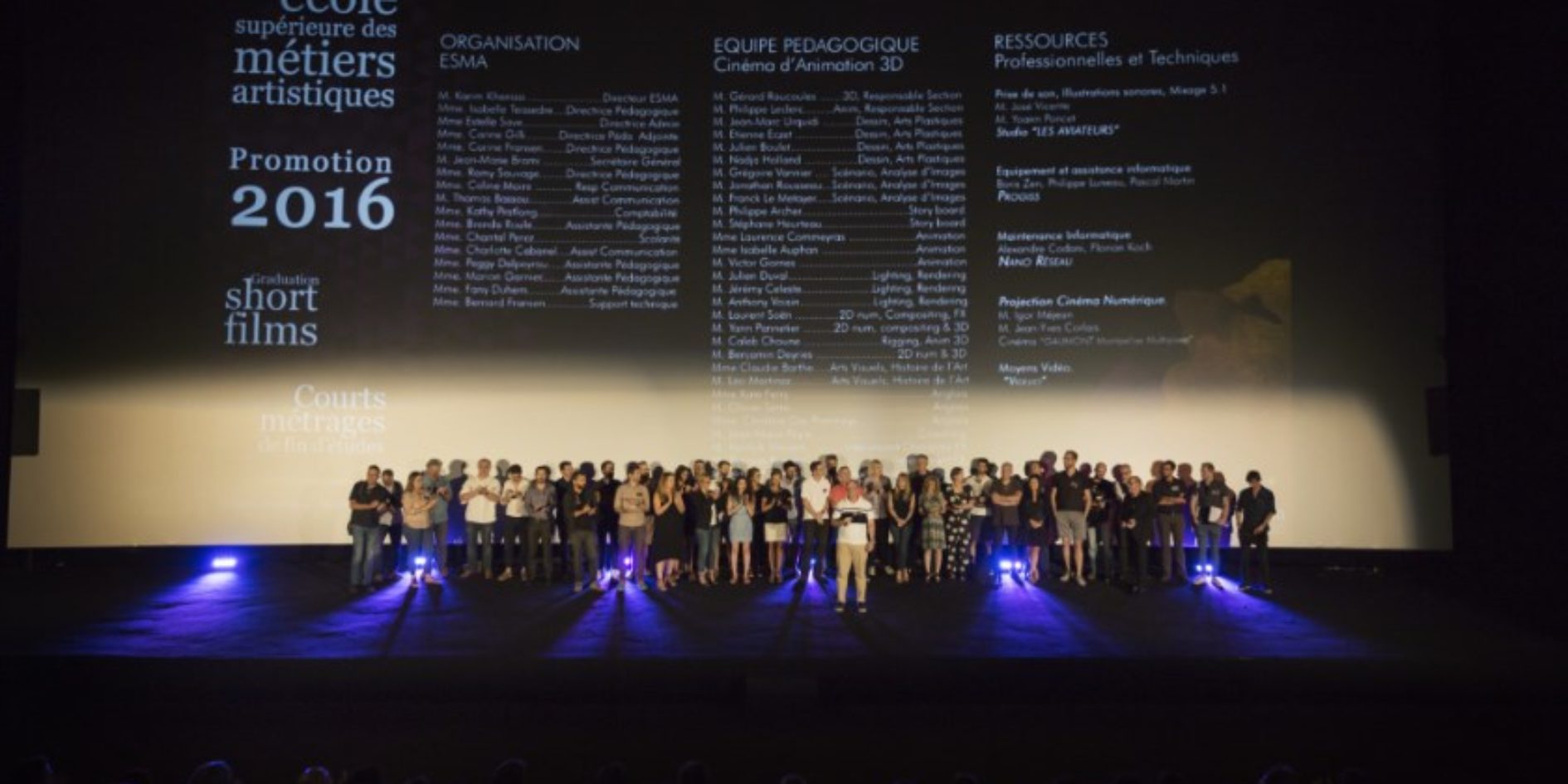 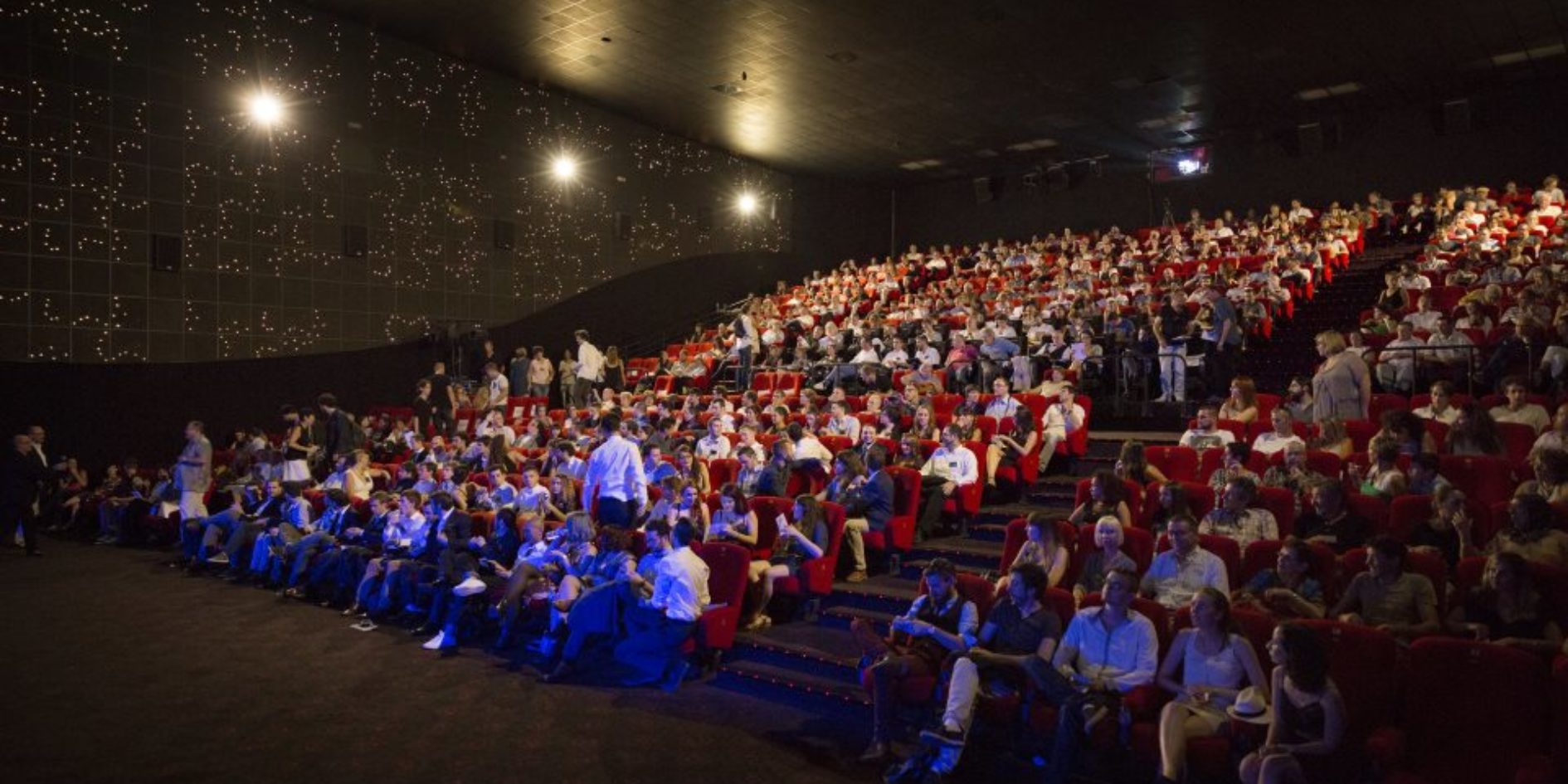 Last thursday, some professionnals from several animation studios came in Montpellier for the Graduation Show 2016 !

For this 2016 edition in Montpellier, the representatives of over 20 studios from all over the world have made the trip to assist to the preview showing of the 2016 ESMA short films.

At the end of the screening, these professionnals have gathered apart to define the prize list and decide between the 14 shorts, almost equally good.

Congratulations to all the students, who have worked hard all year long, and to the educational teams of ESMA Nantes, Toulouse and Montpellier !