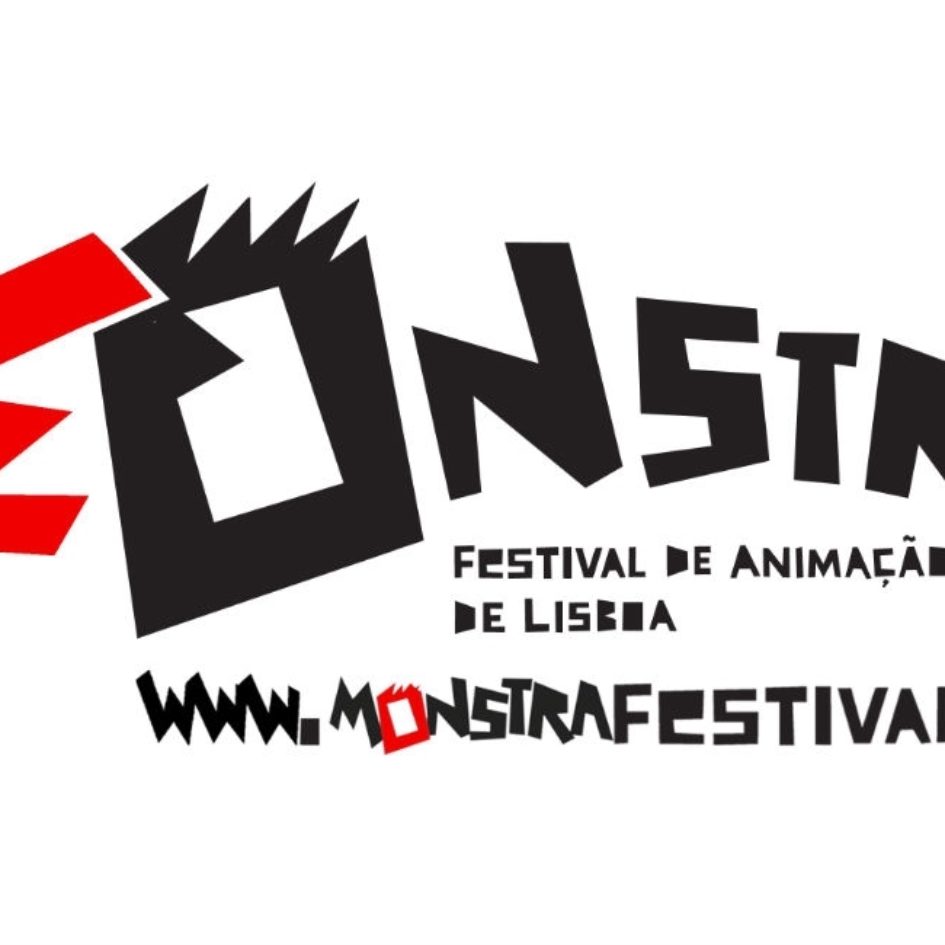 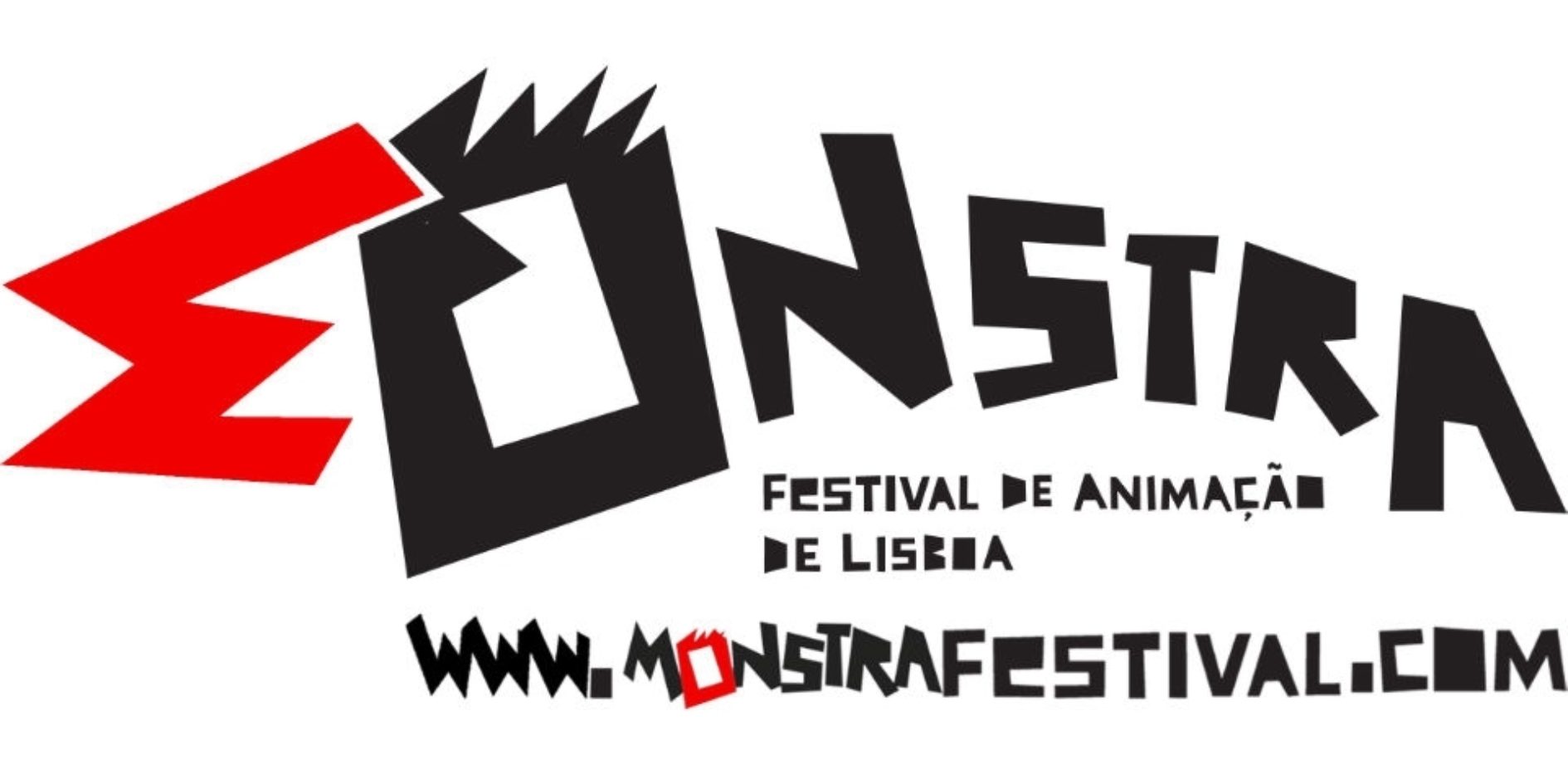 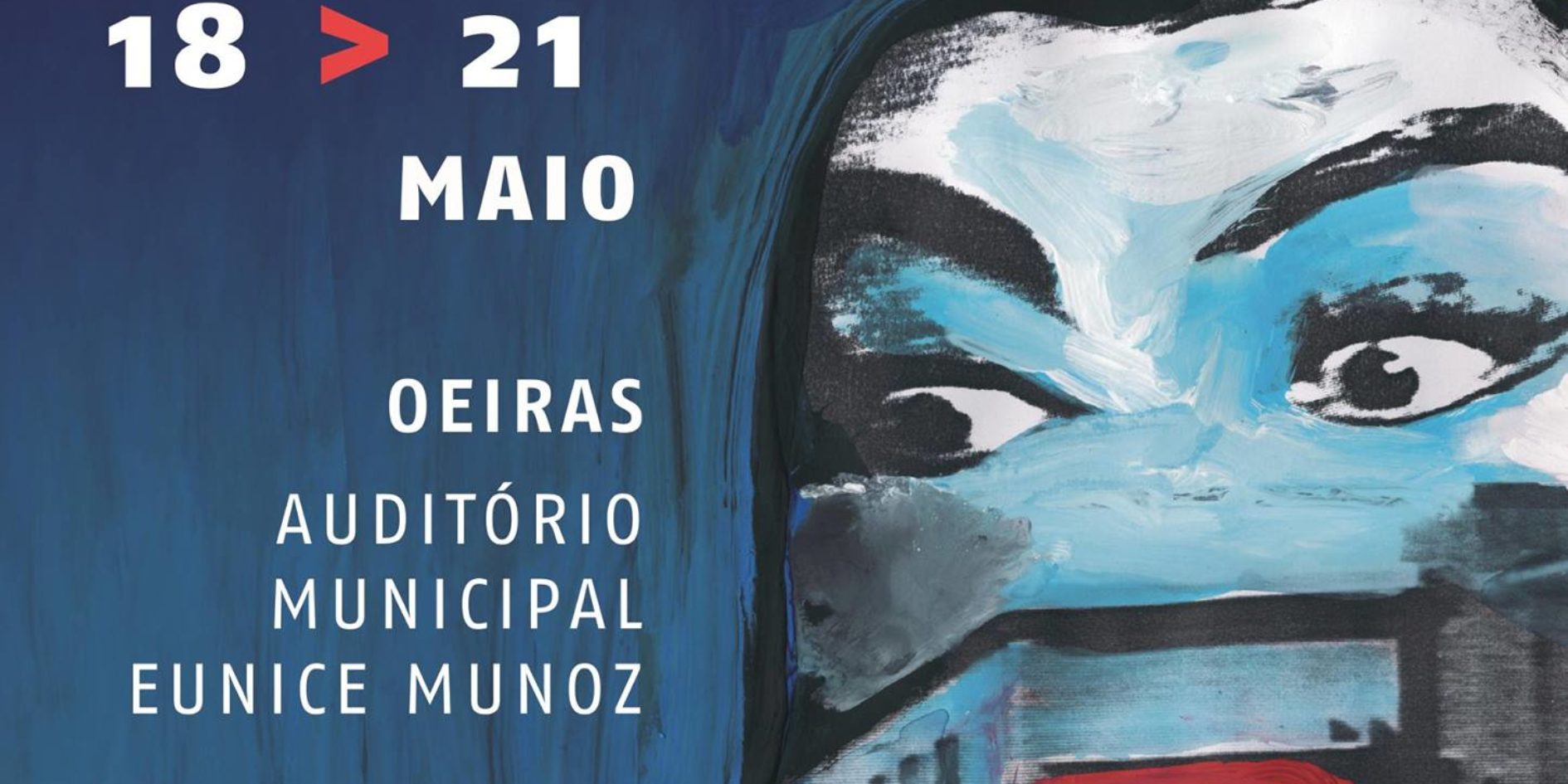 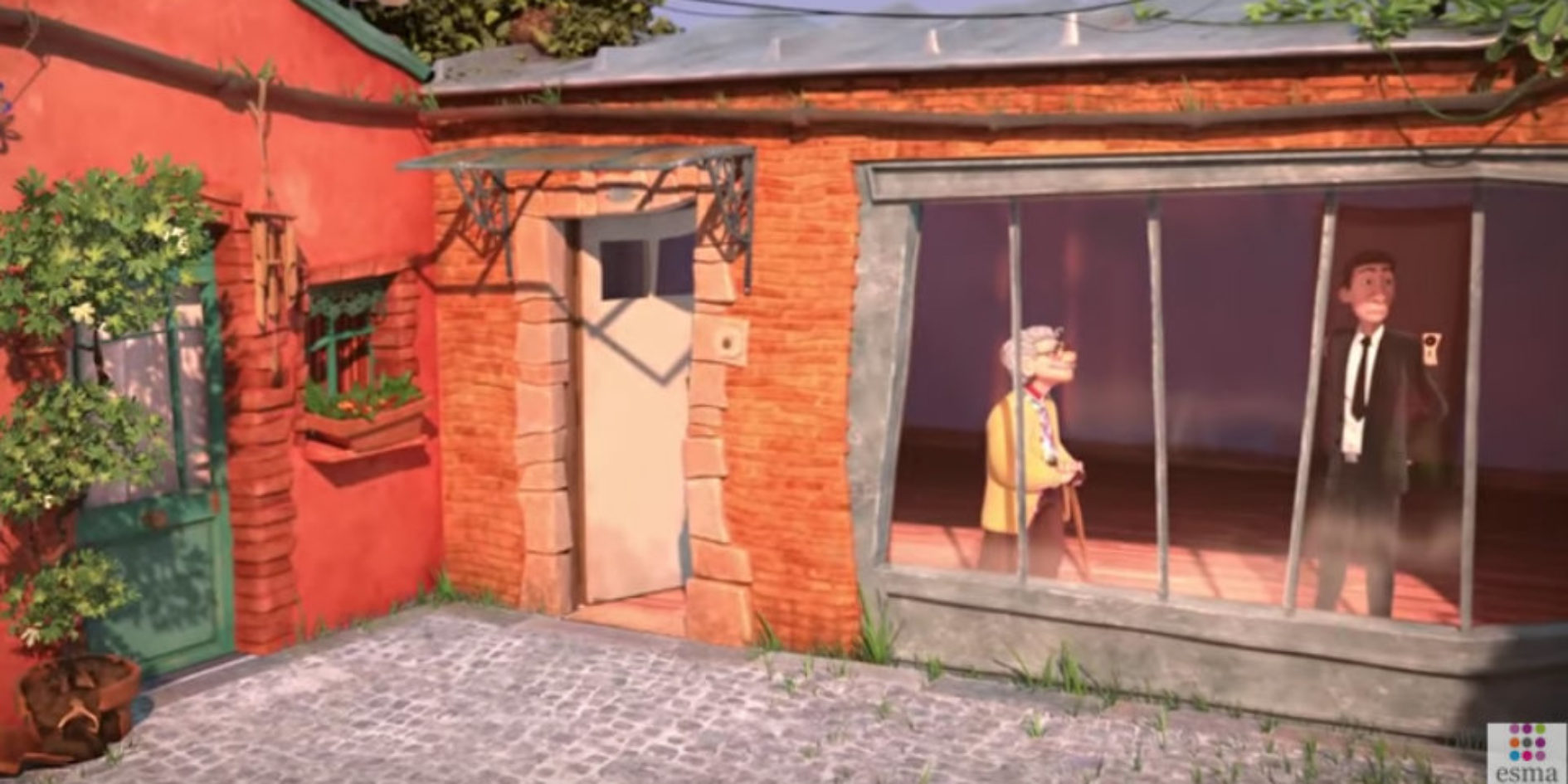 'La cour' won two prizes at the Monstra Festival (Lisbon), in the category Monstrinha Competition (short for children and youth).

The Monstra Animation Festival will take place from 16 to 26 March 2017 in Lisbon. An eclectic program and a single watchword: originality!