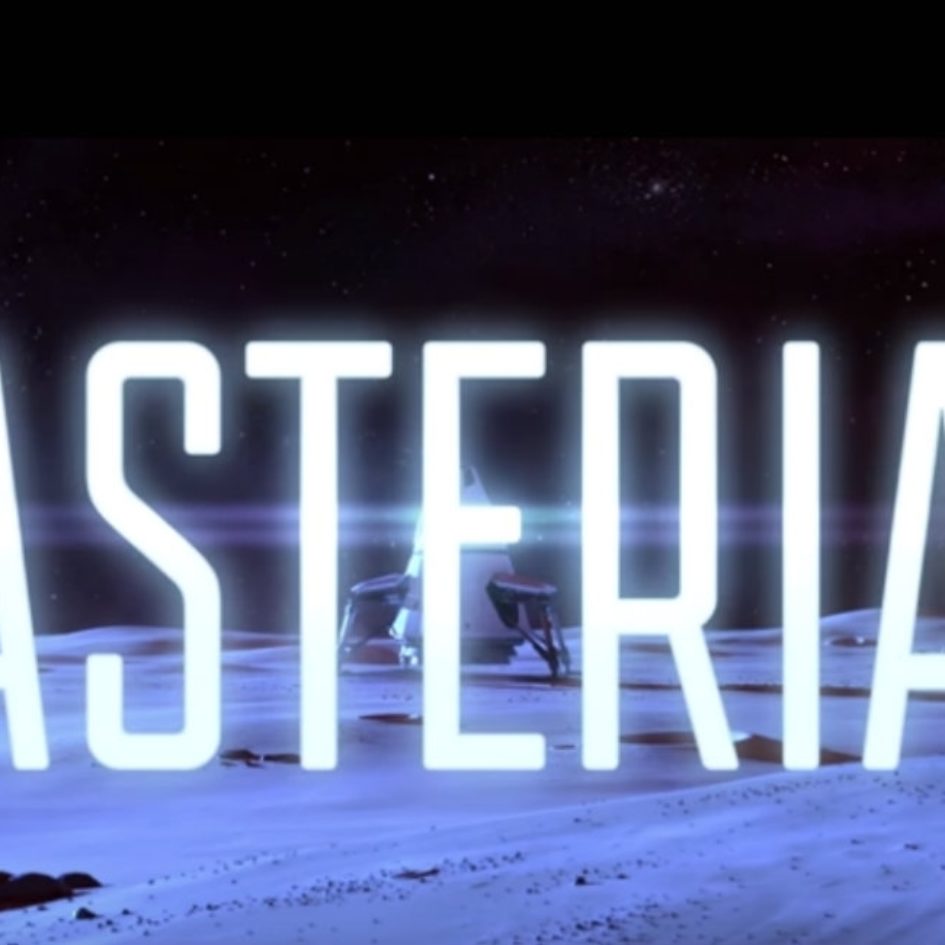 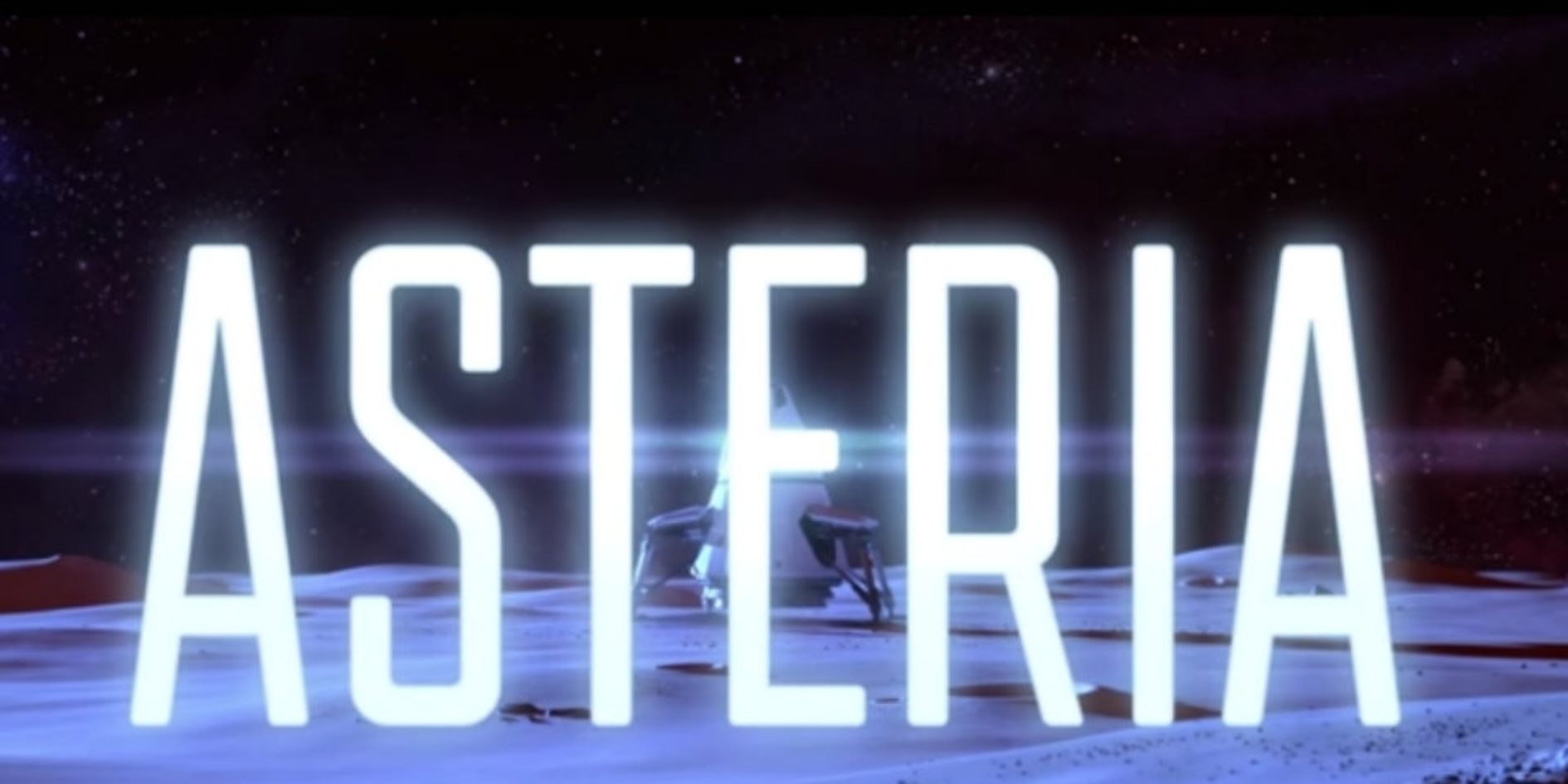 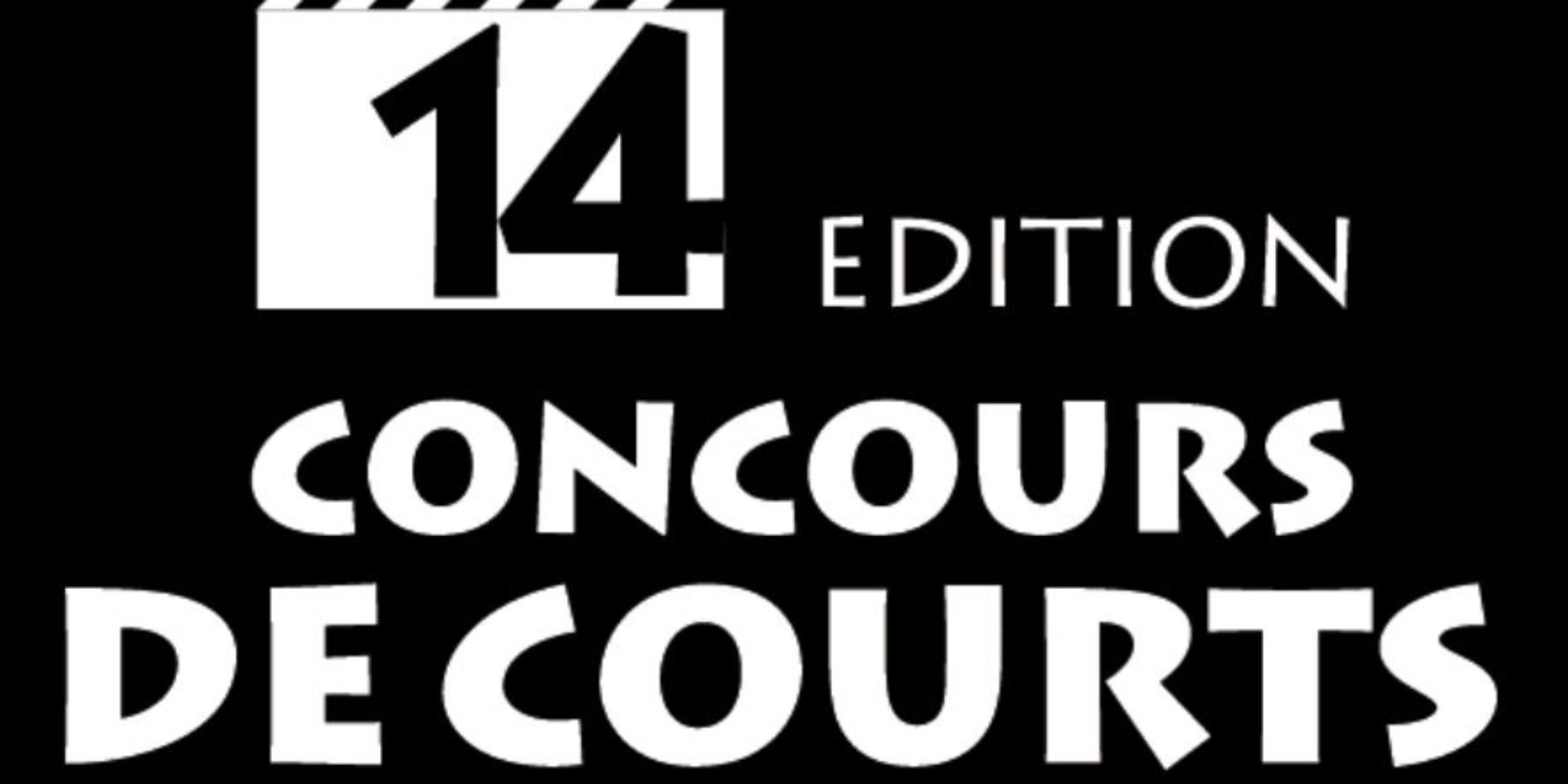 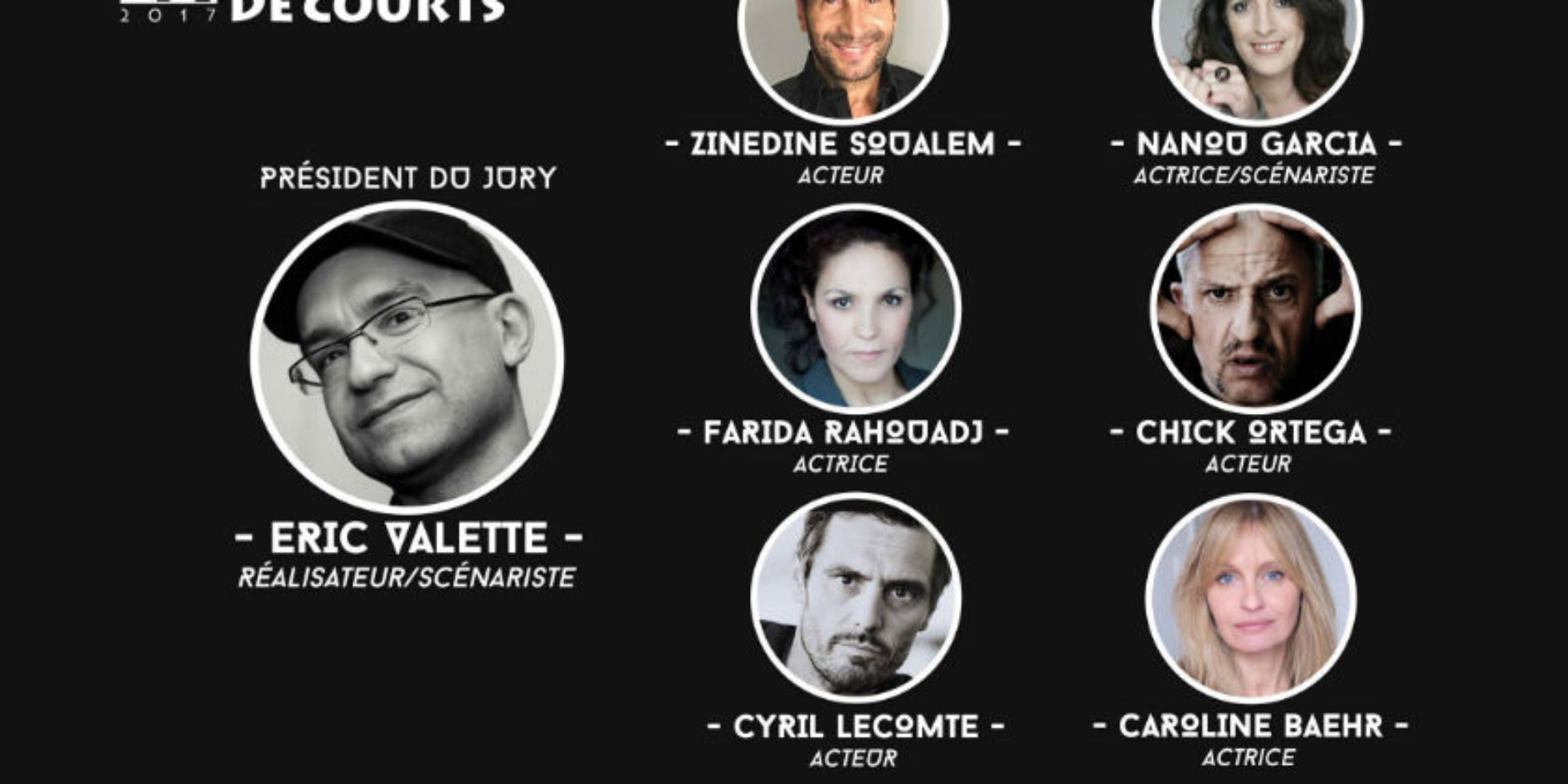 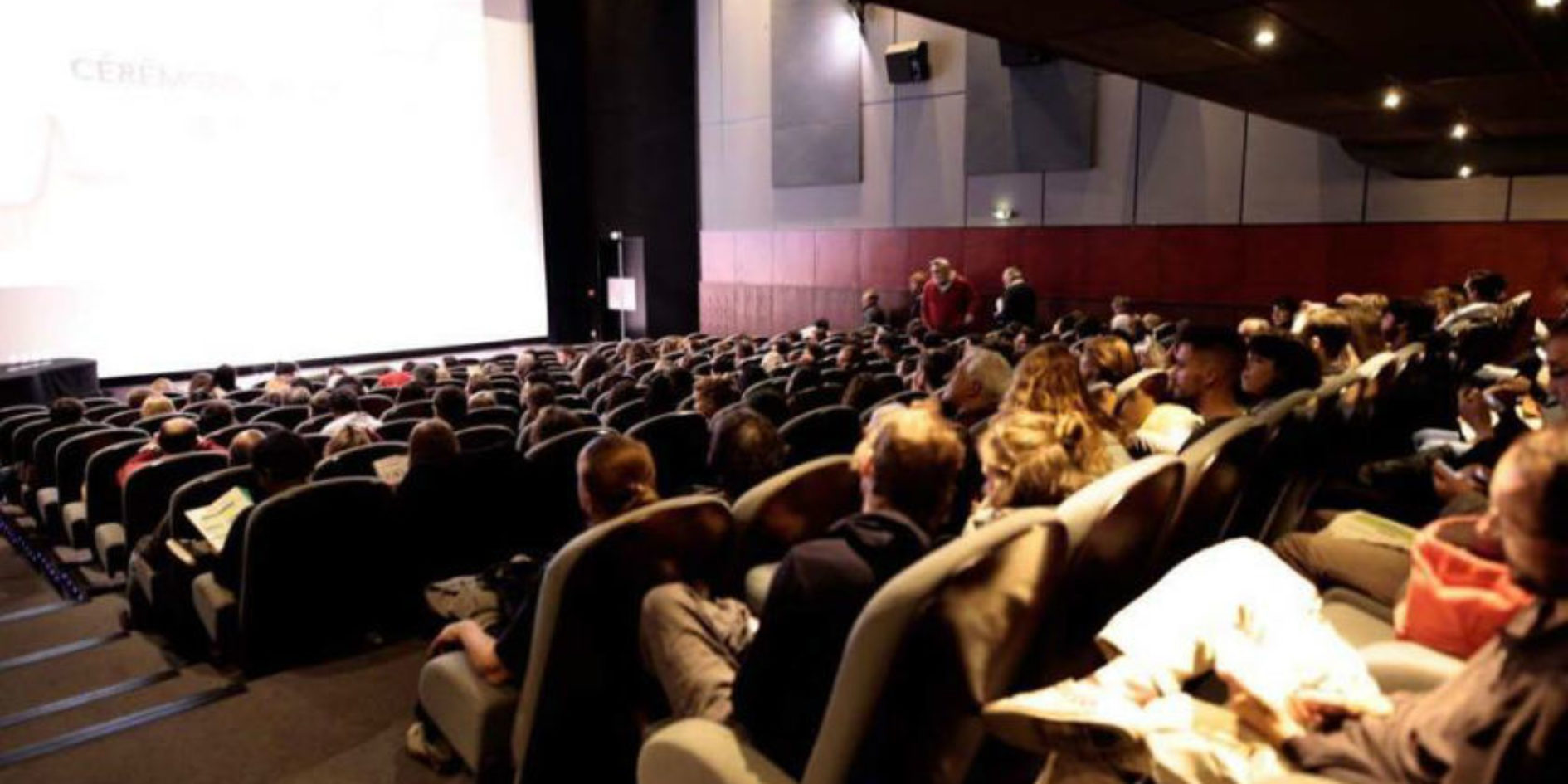 Alexandre Arpentinier, one of the directors of the short film "Asteria", was invited to the closing ceremony of the festival. He tells us about the evening.

The closing ceremony of the competition Concours de Courts 2017, took place at the cinematheque of Toulouse on Friday 5 May. 4 prizes were awarded during this evening:

Alexandre Arpentinier tells us that he "was able to watch a screening of the best short films of the competition." Asteria was broadcast first, and was the only short animated film of this projection. Was awarded the prizes by the jury. "

The jury consisted of:

According to Alexandre Arpentinier: "the jury was very nice"

Asteria won the "Jury Prize". Alexandre Arpentinier says: "Asteria has won the special Jury prize unanimously based on its discussions with the jury." He concluded by saying: "The evening ended with a cocktail offered to the spectators, that throughout the evening there was a very good atmosphere, with a full room."