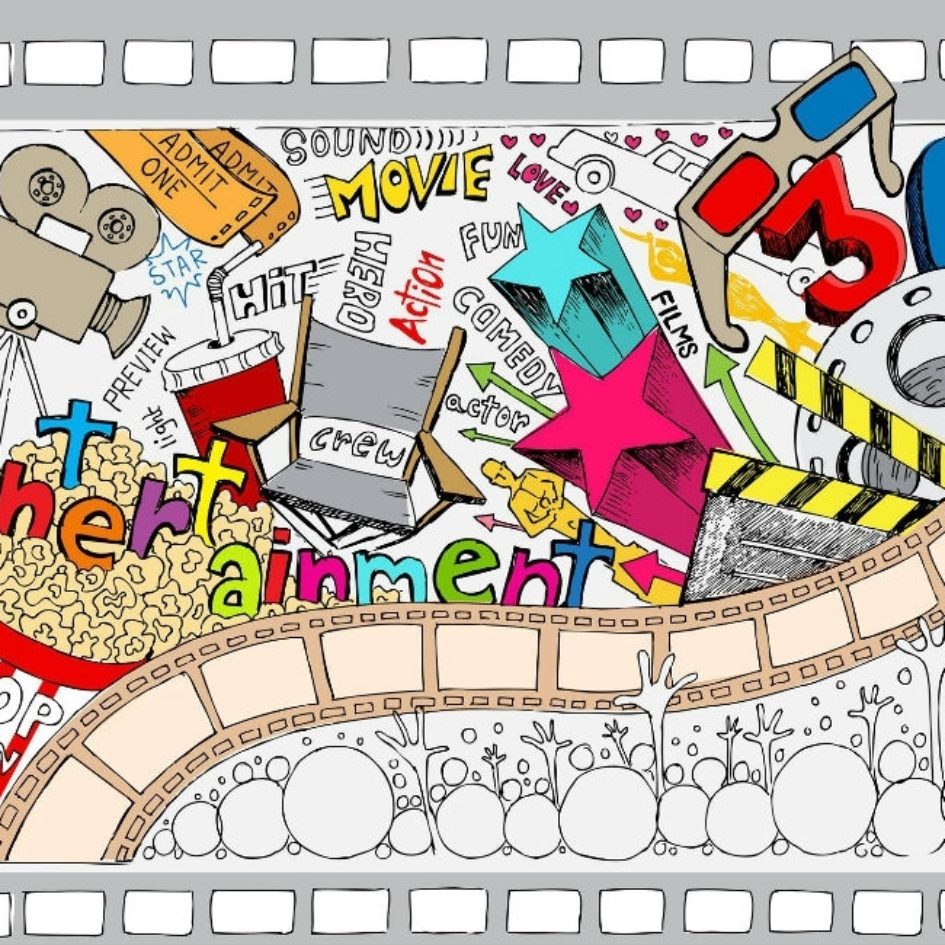 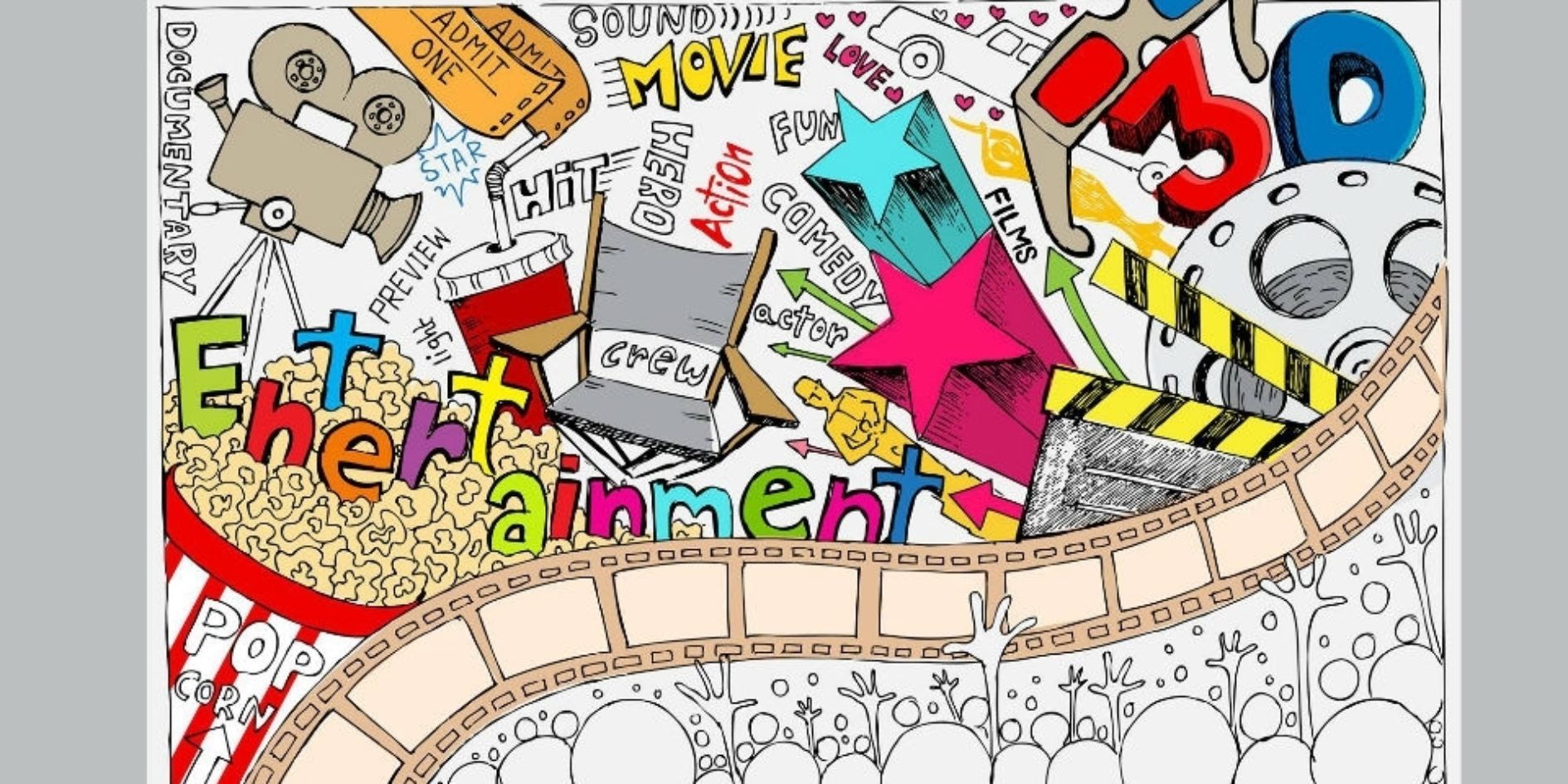 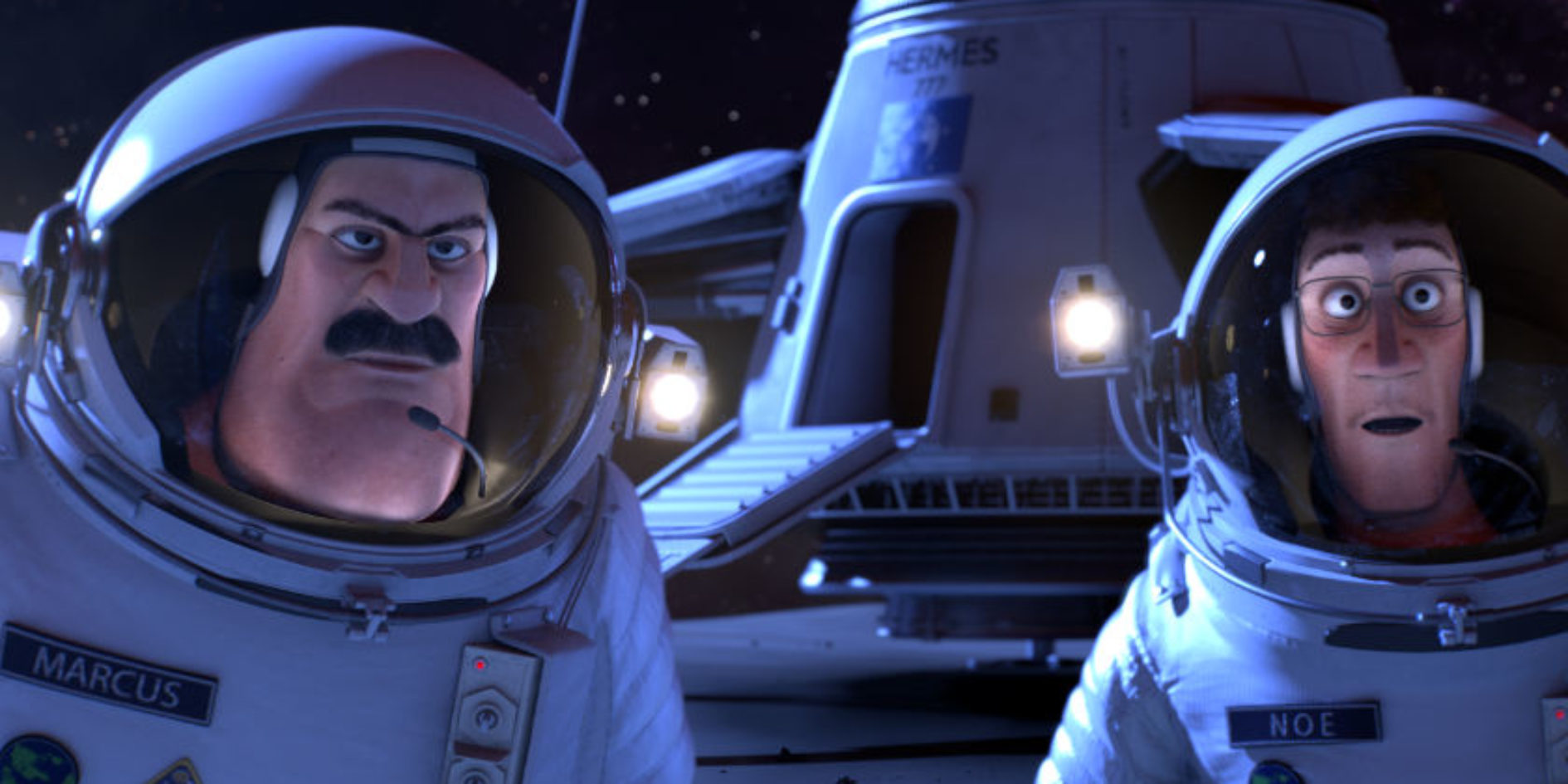 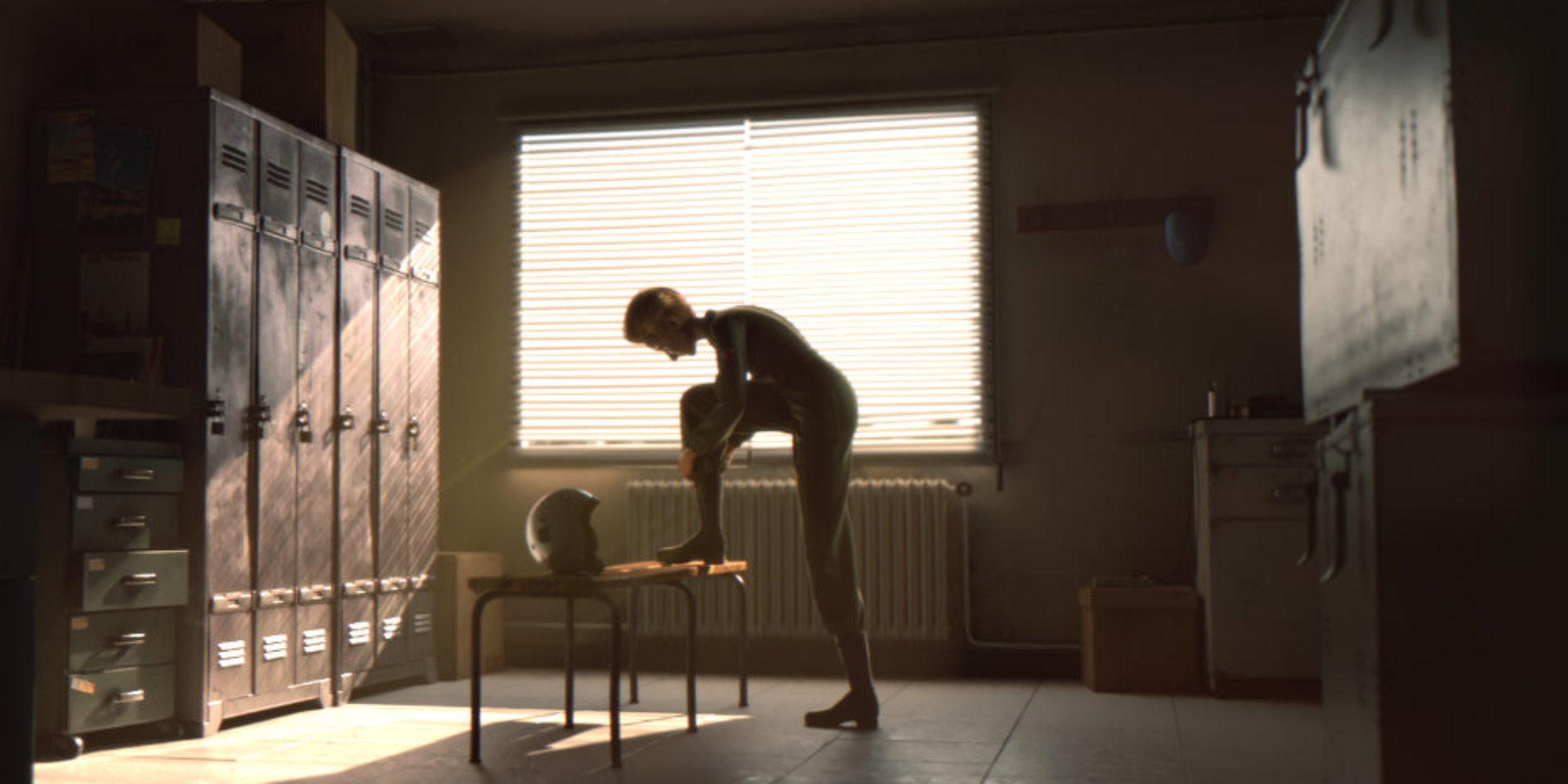 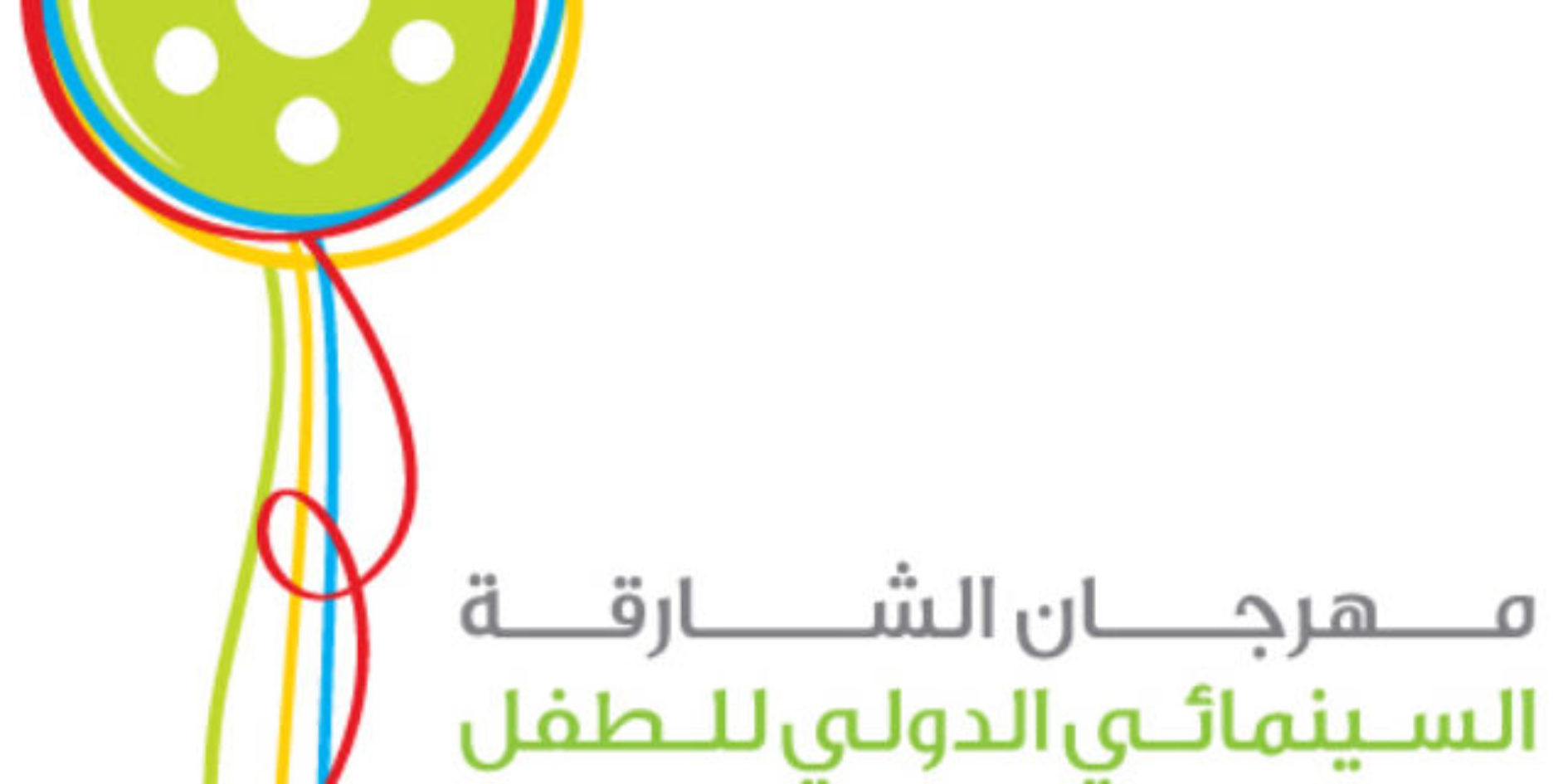 The Sharjah International Children's Film Festival (SICFF) was launched in 2013. It is the first children's film festival in the country and the region, and is a project of FUNN, an organization created by the Sharjah's government.

Objectives of this festival