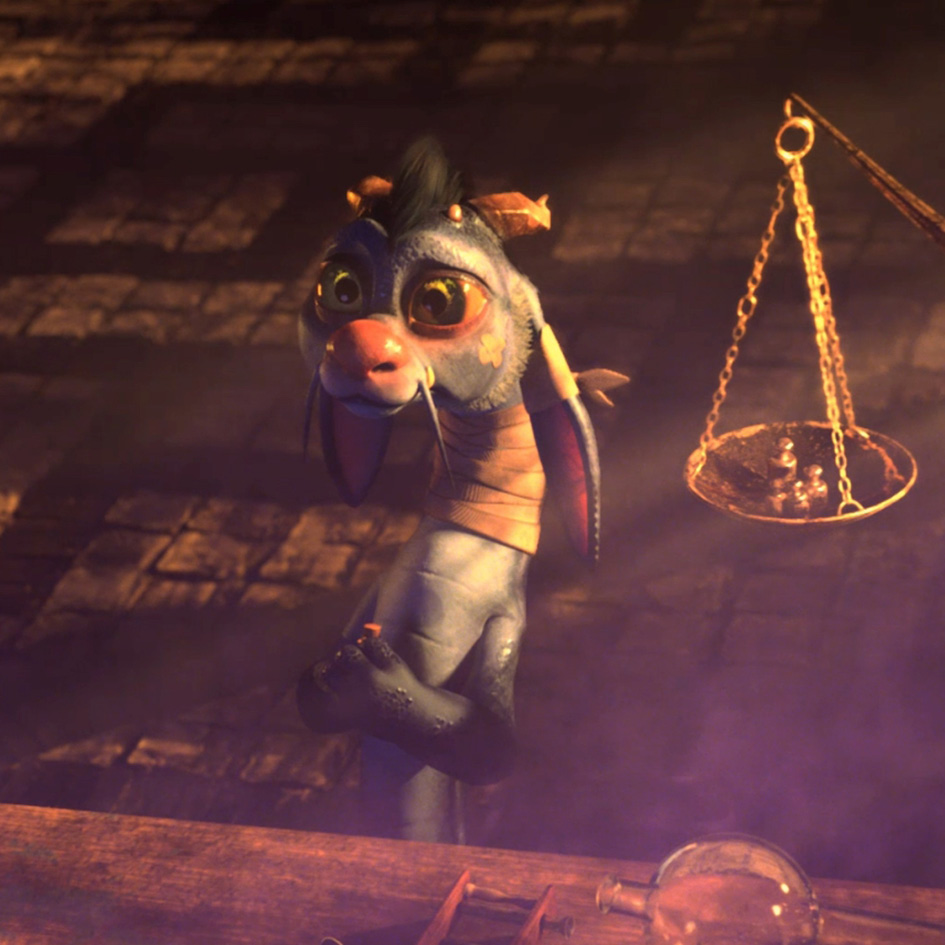 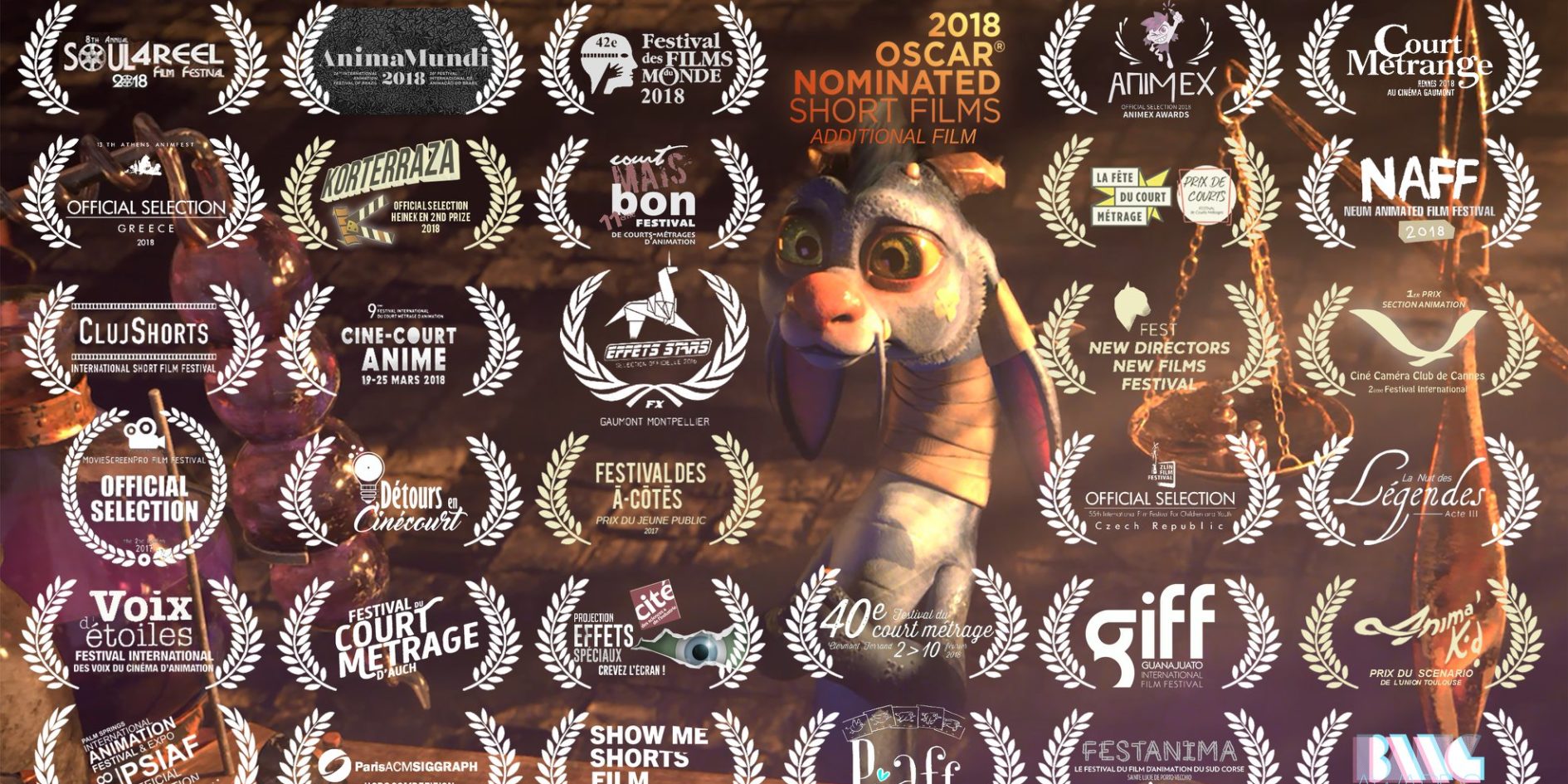 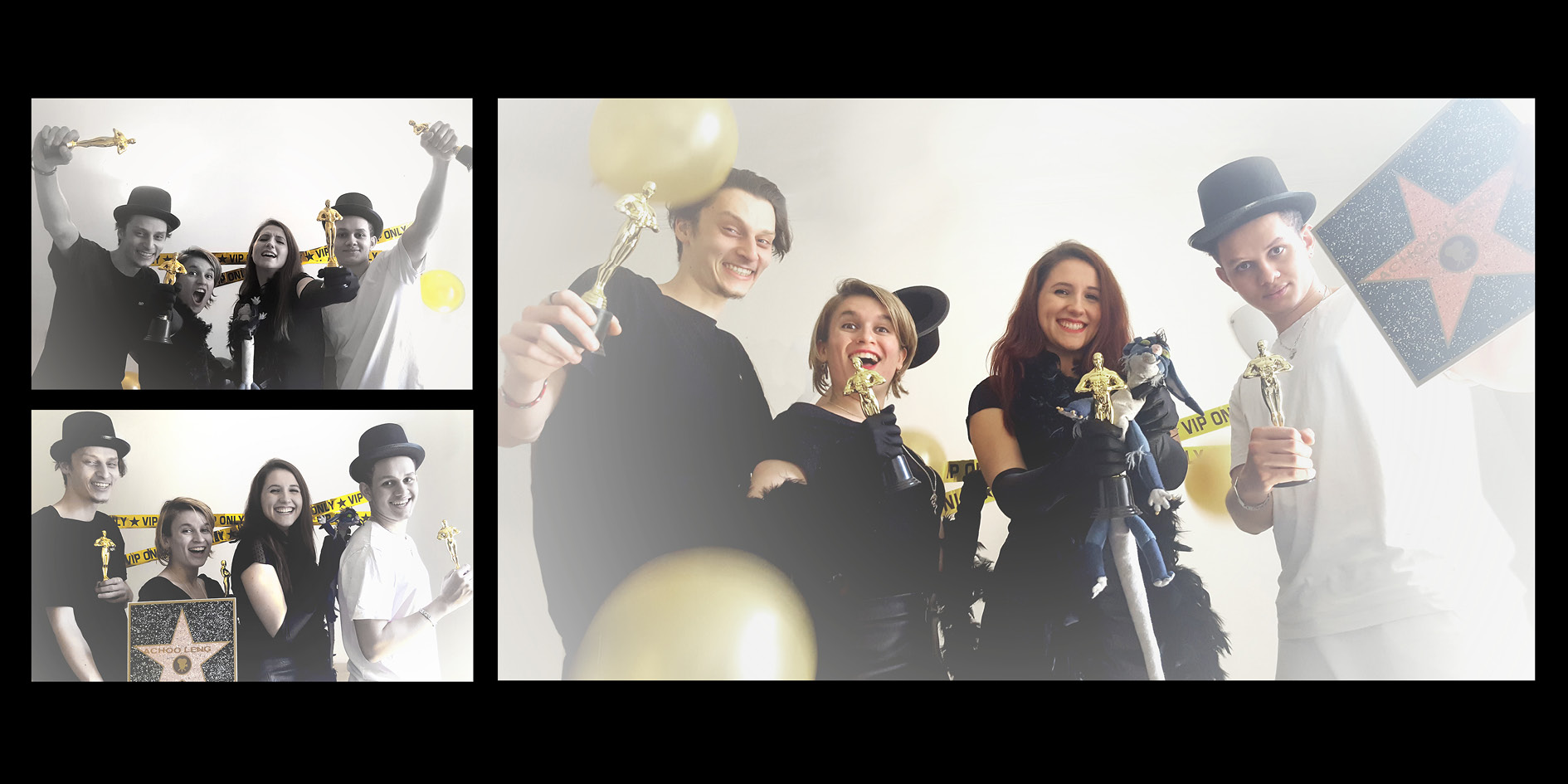 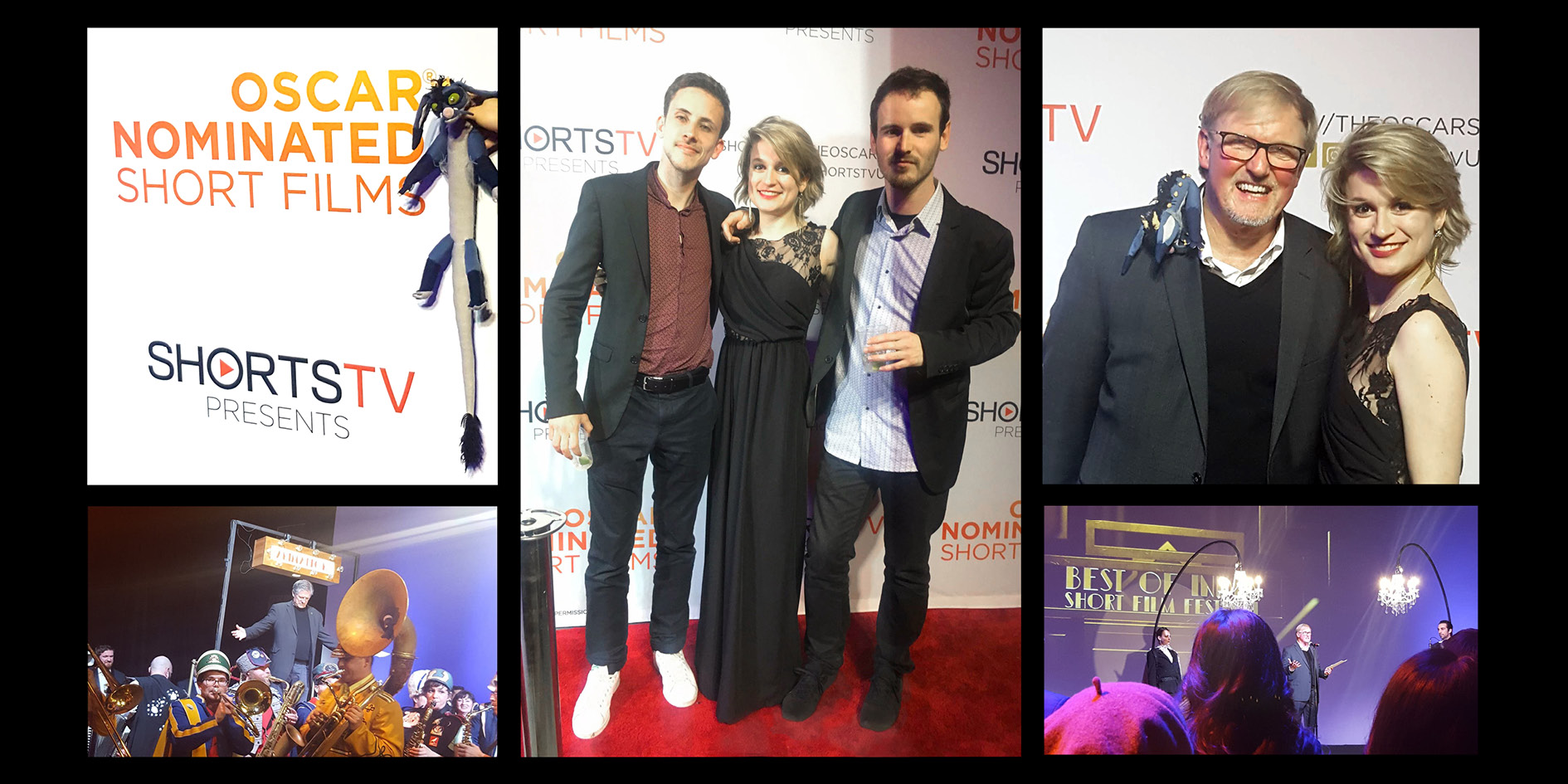 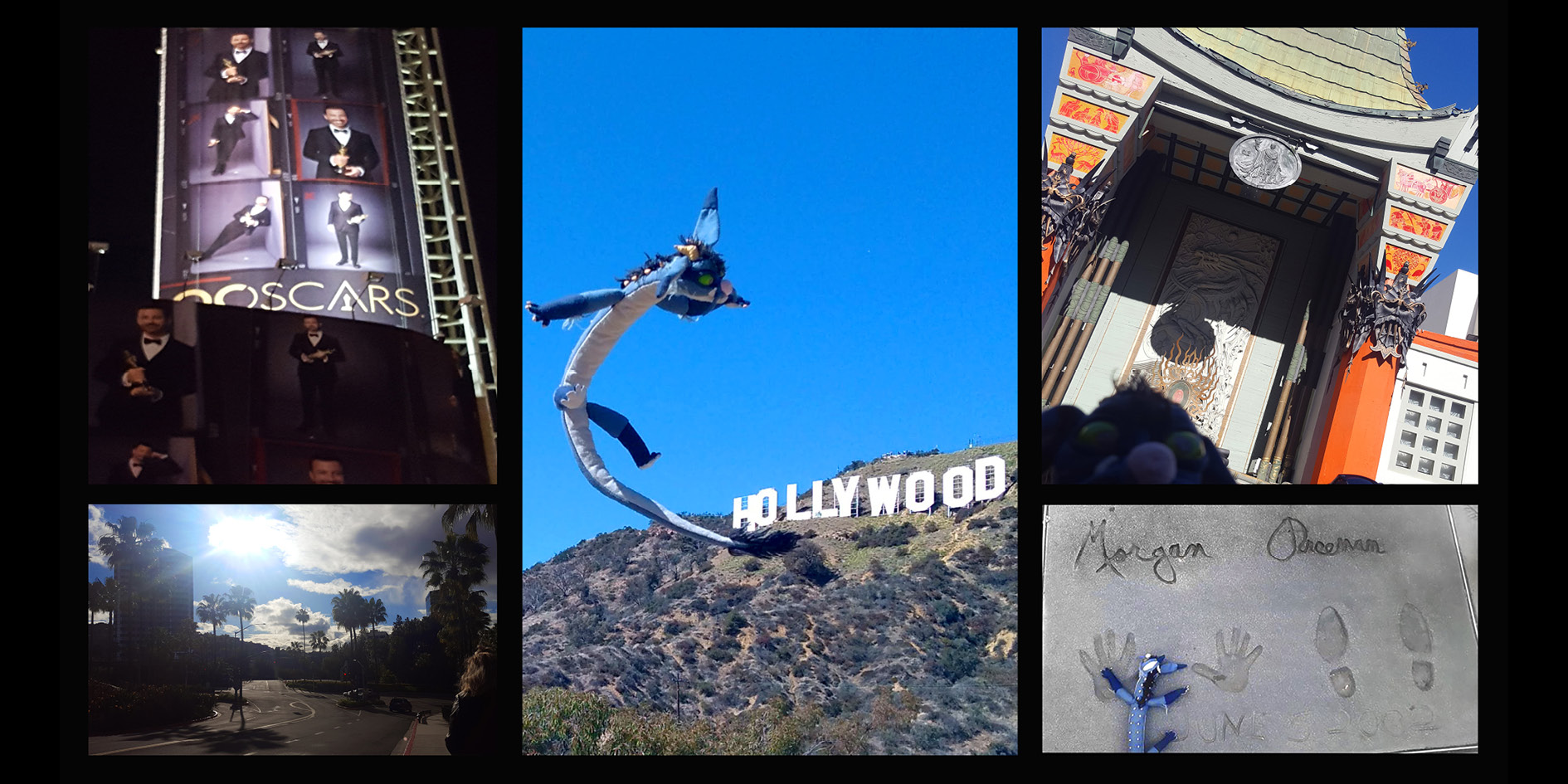 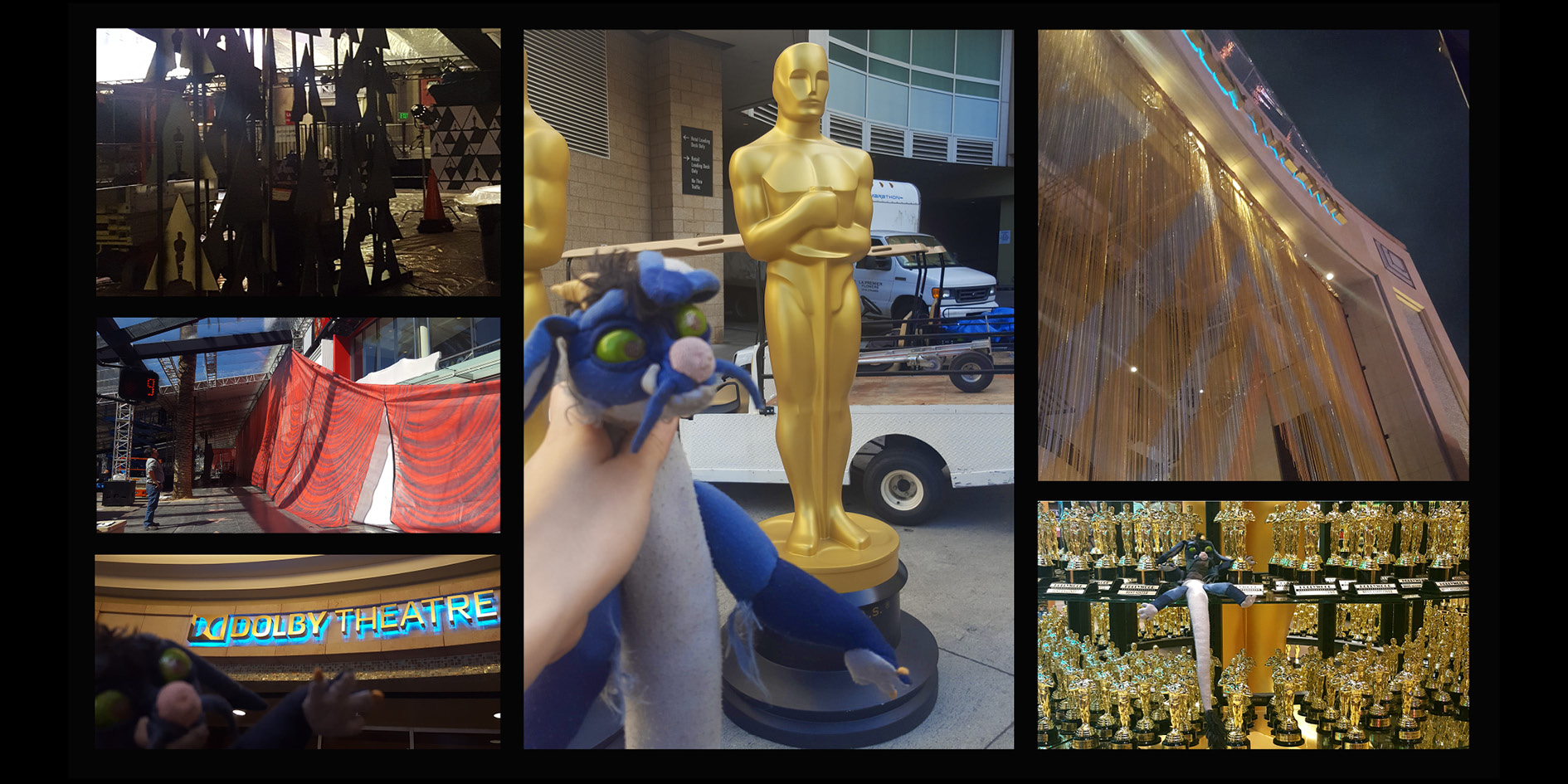 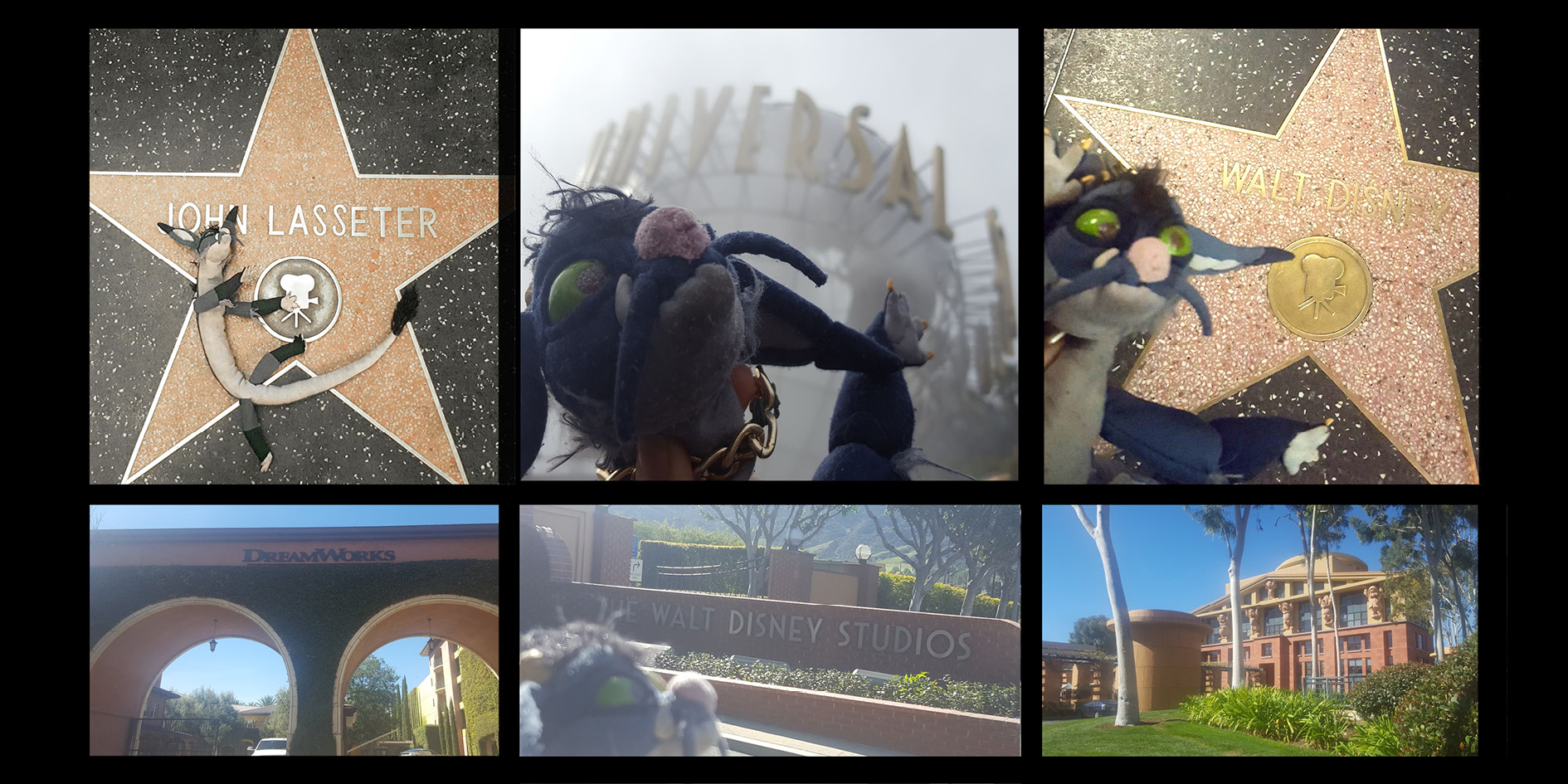 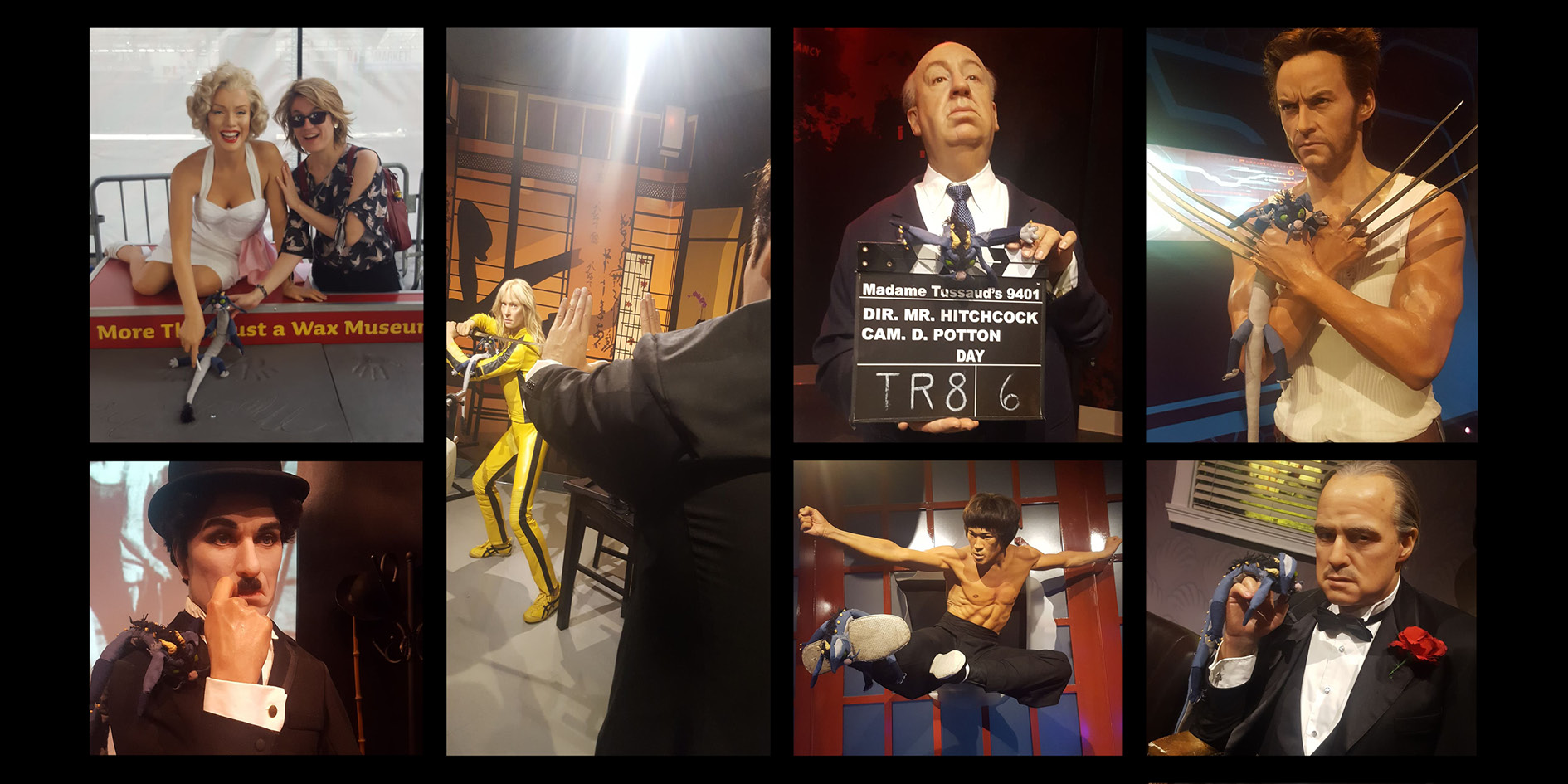 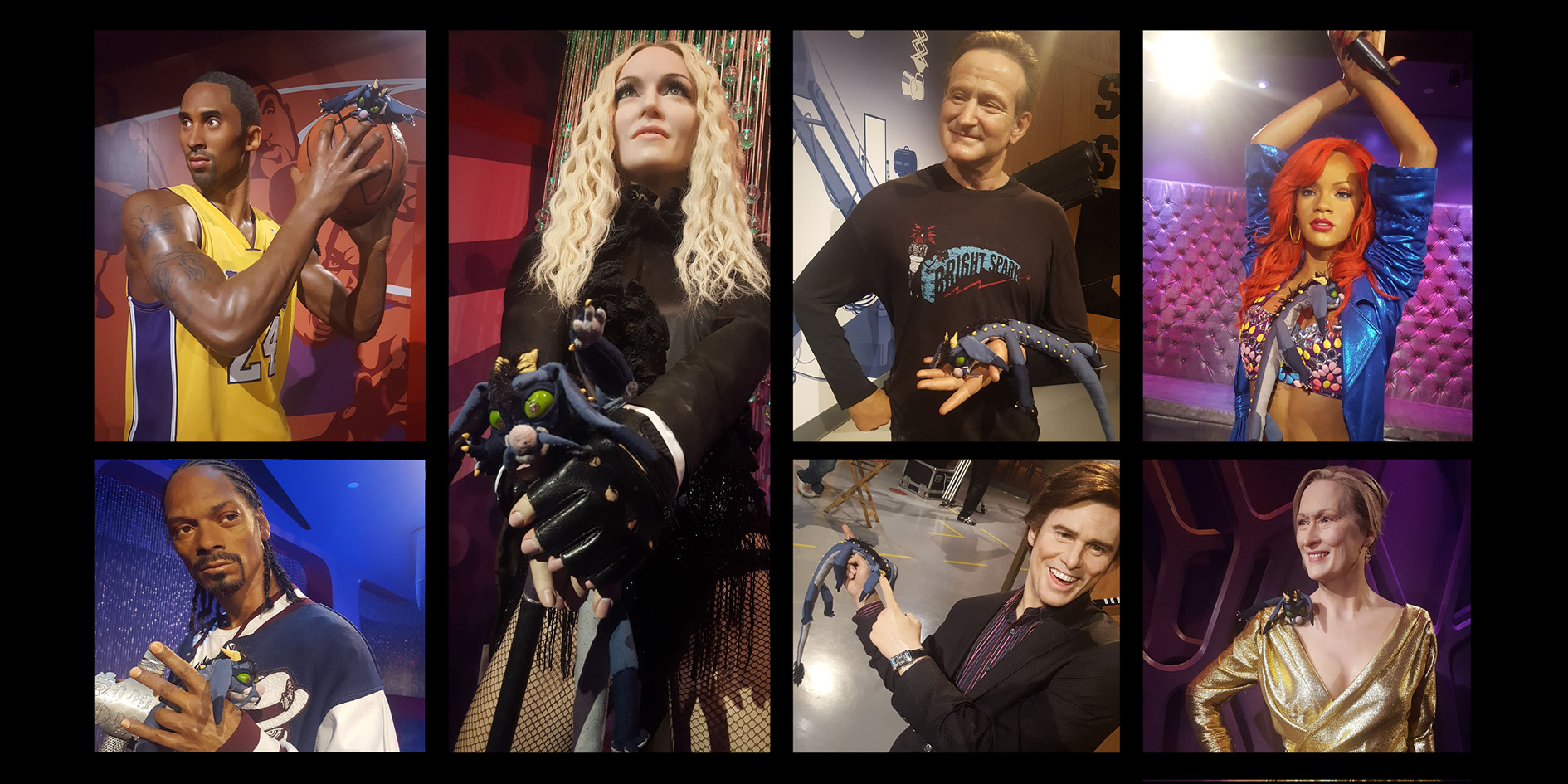 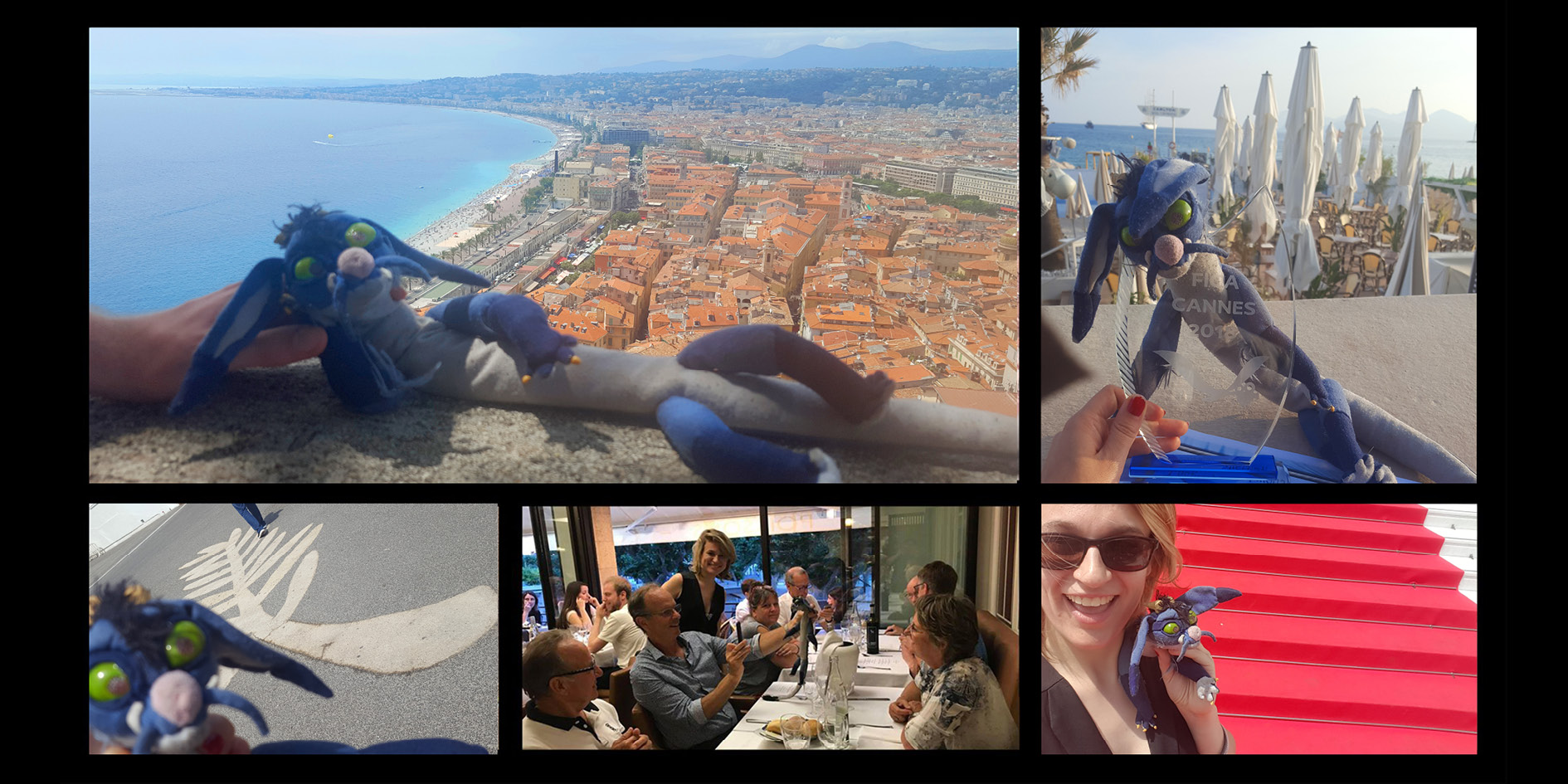 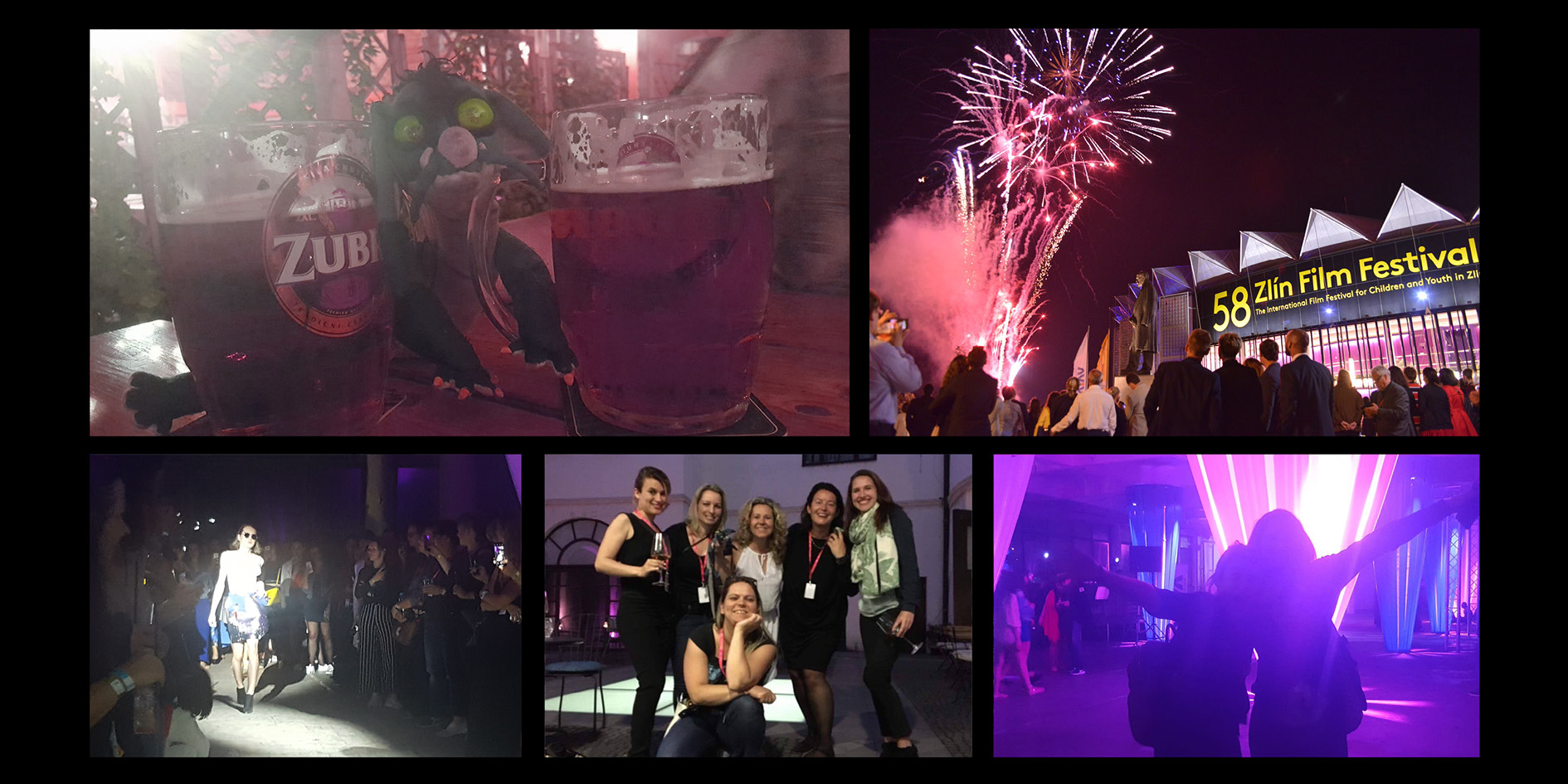 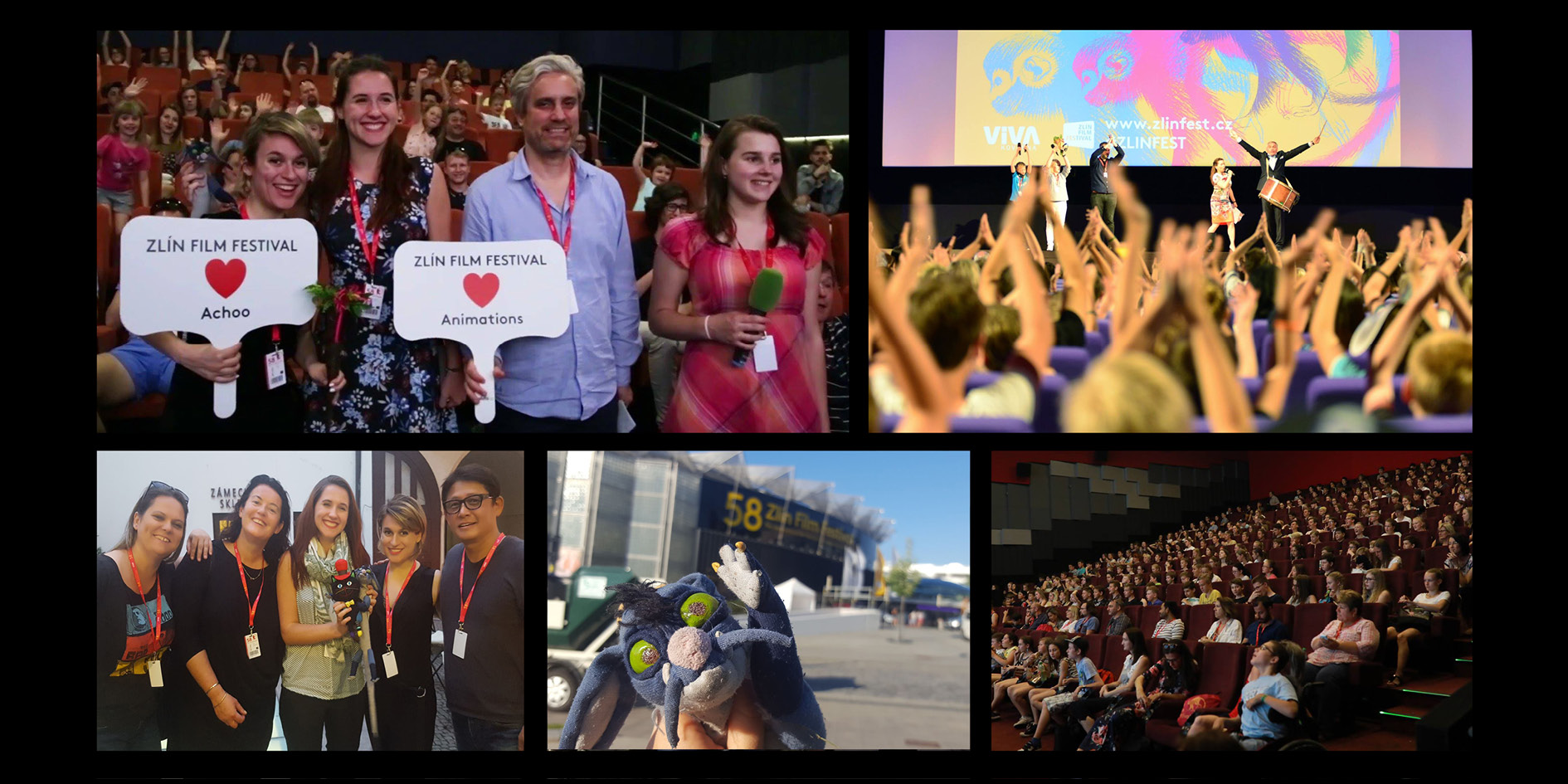 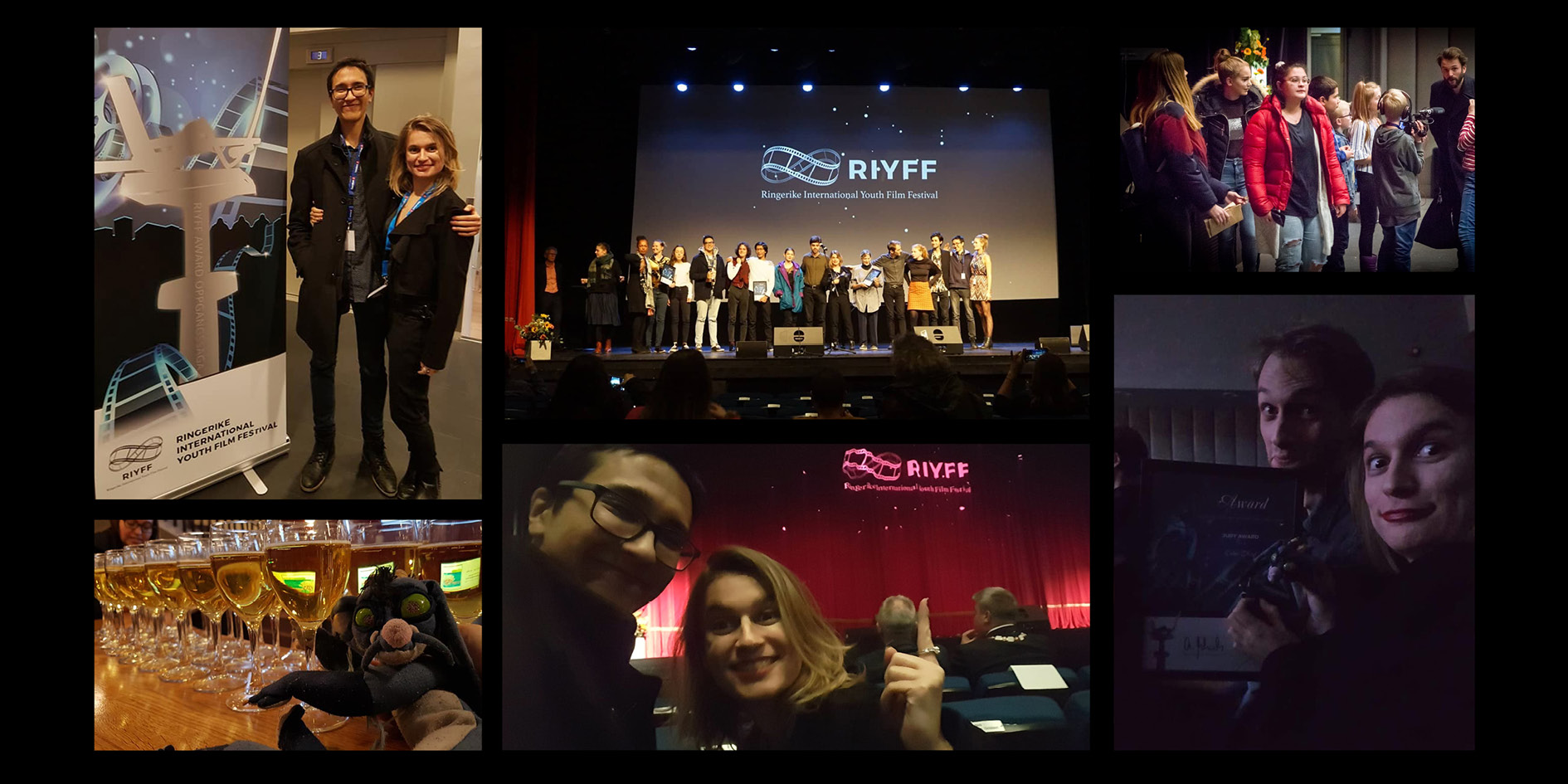 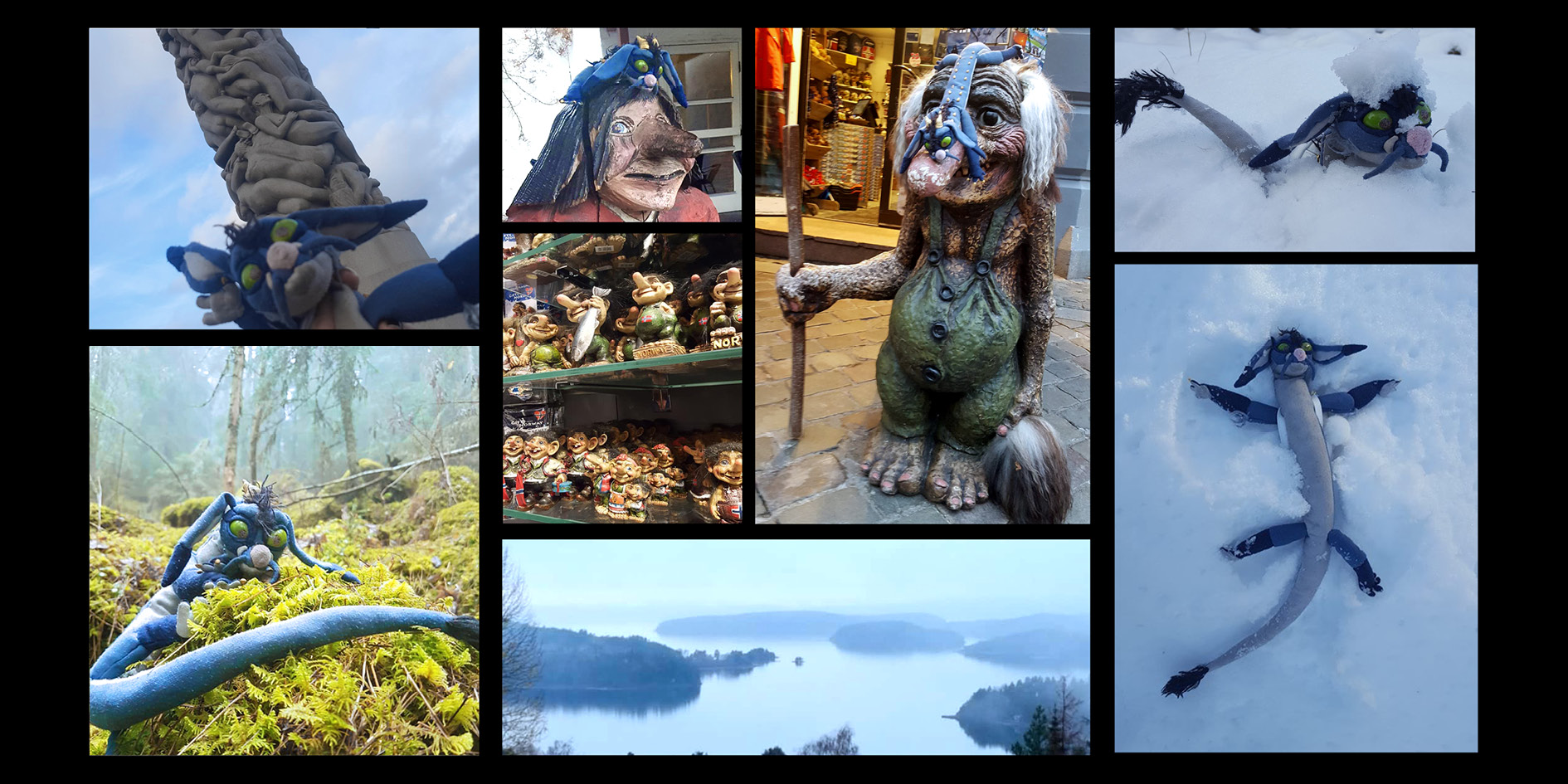 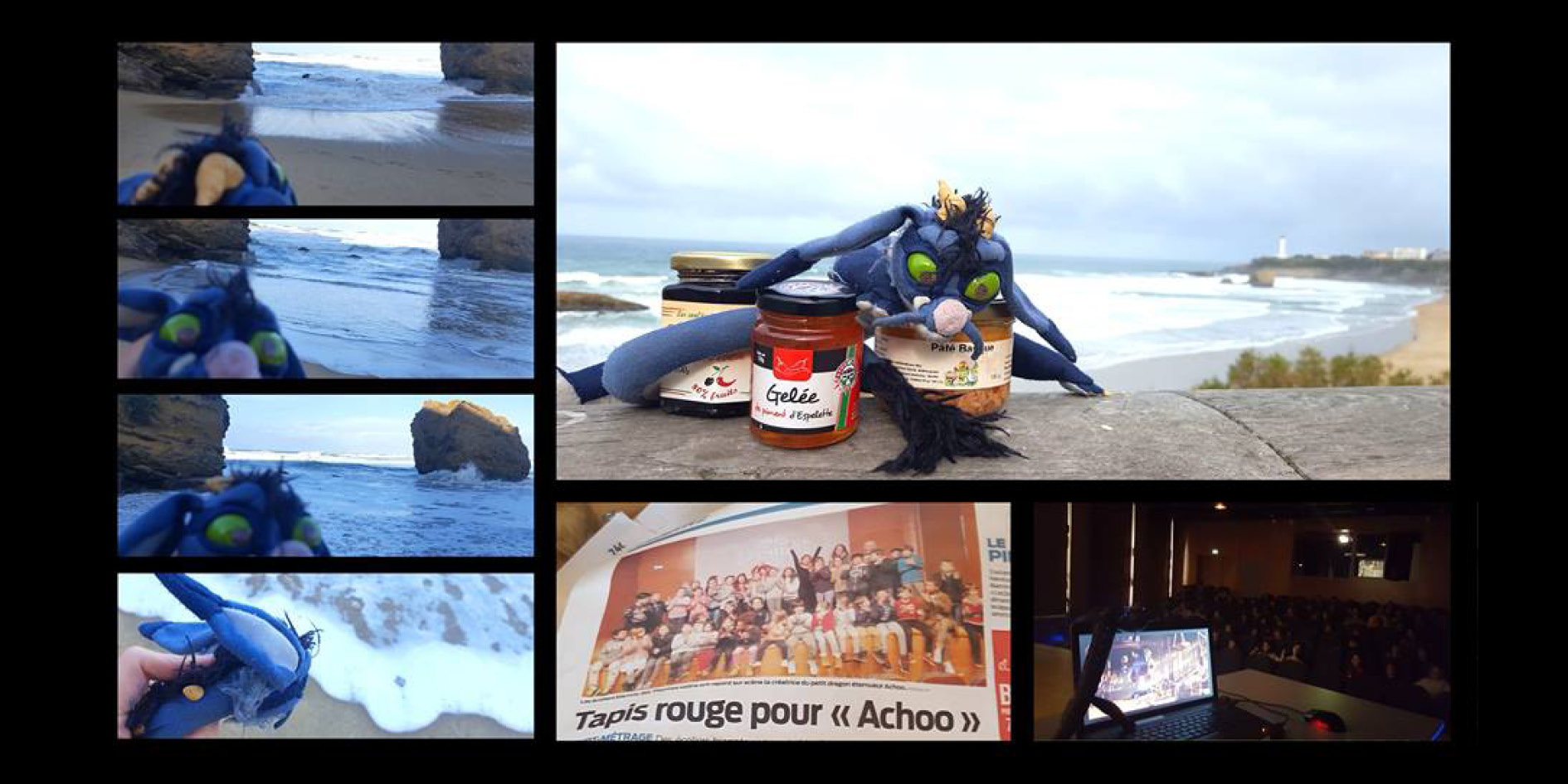 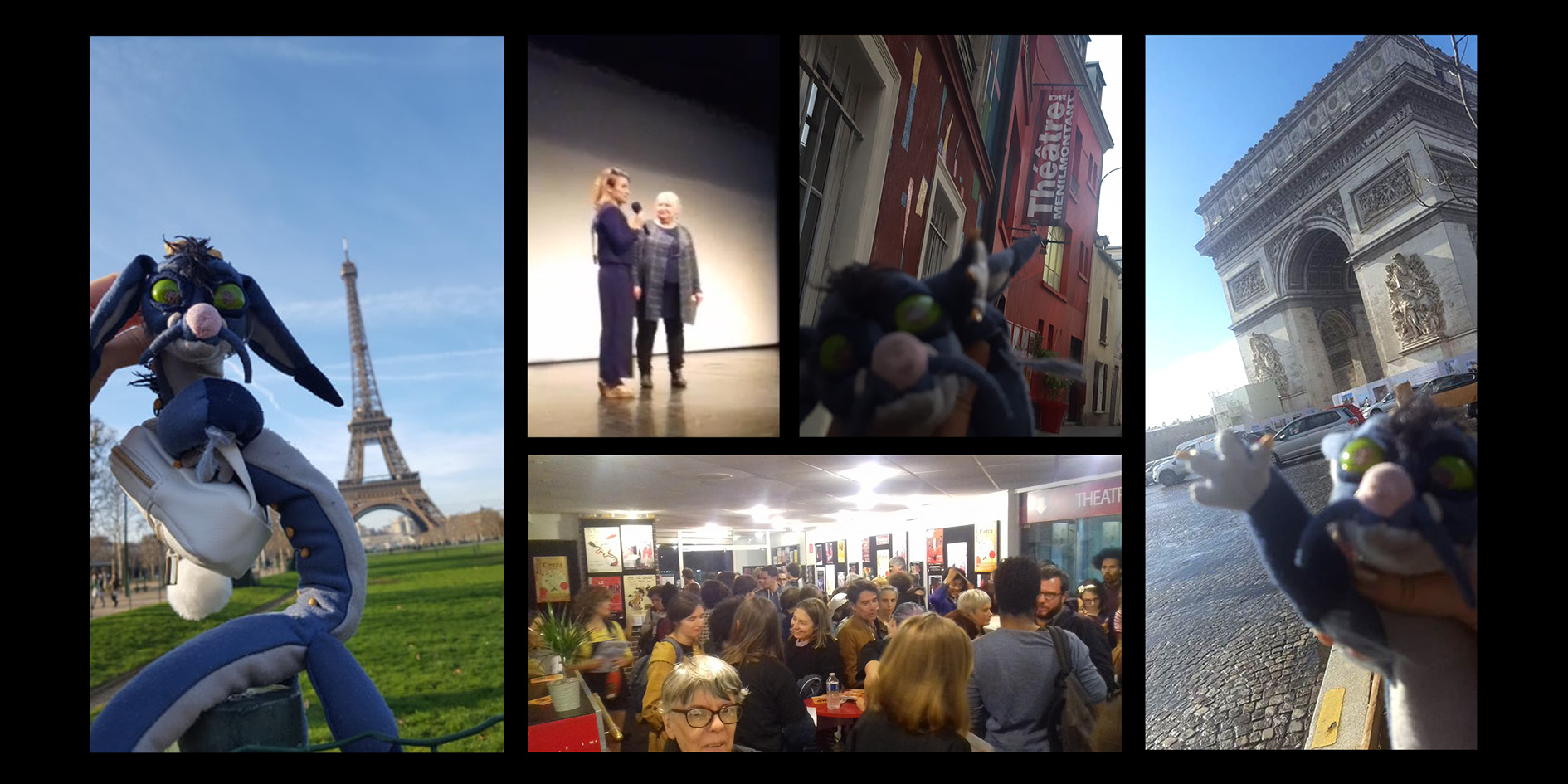 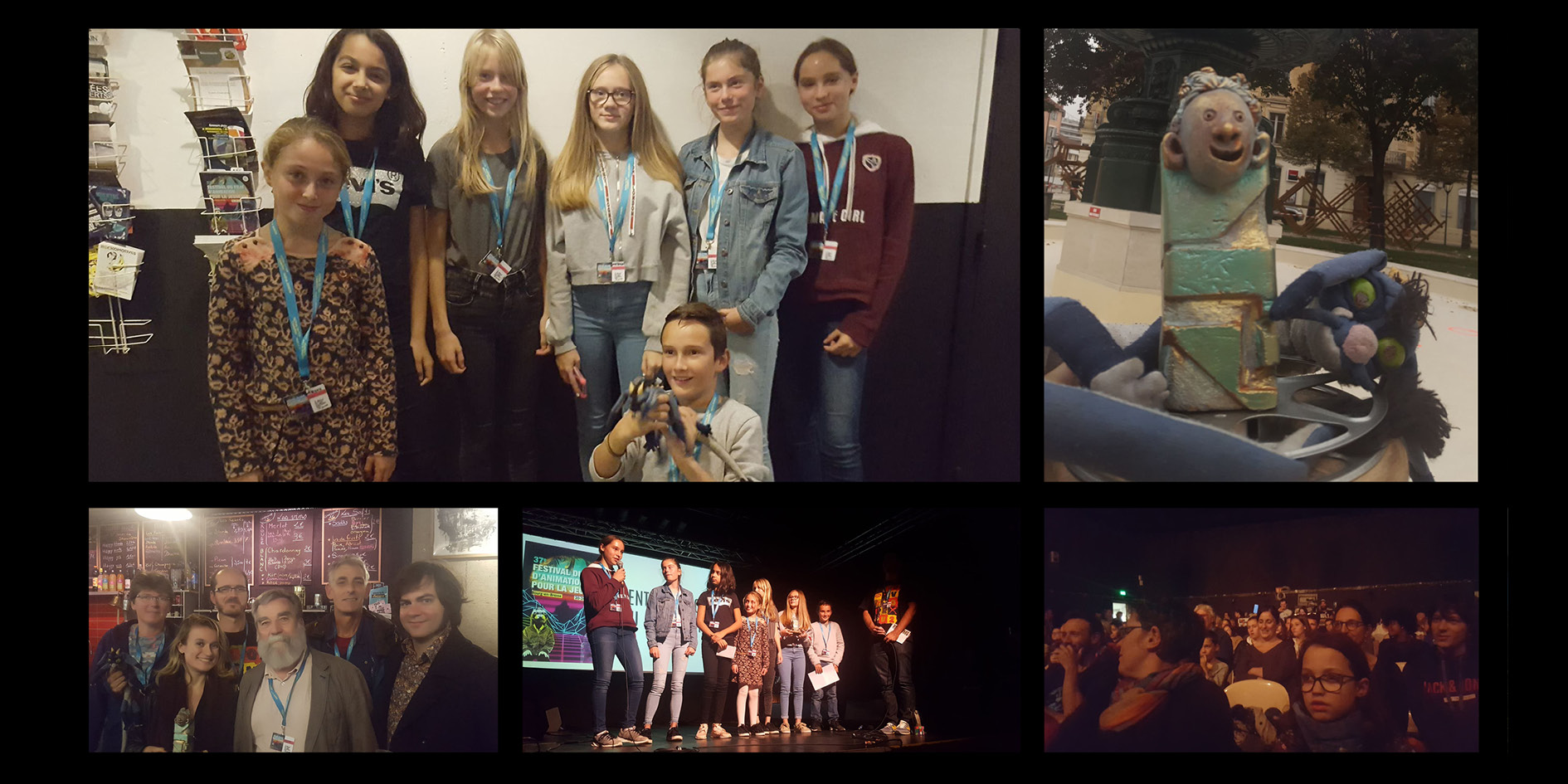 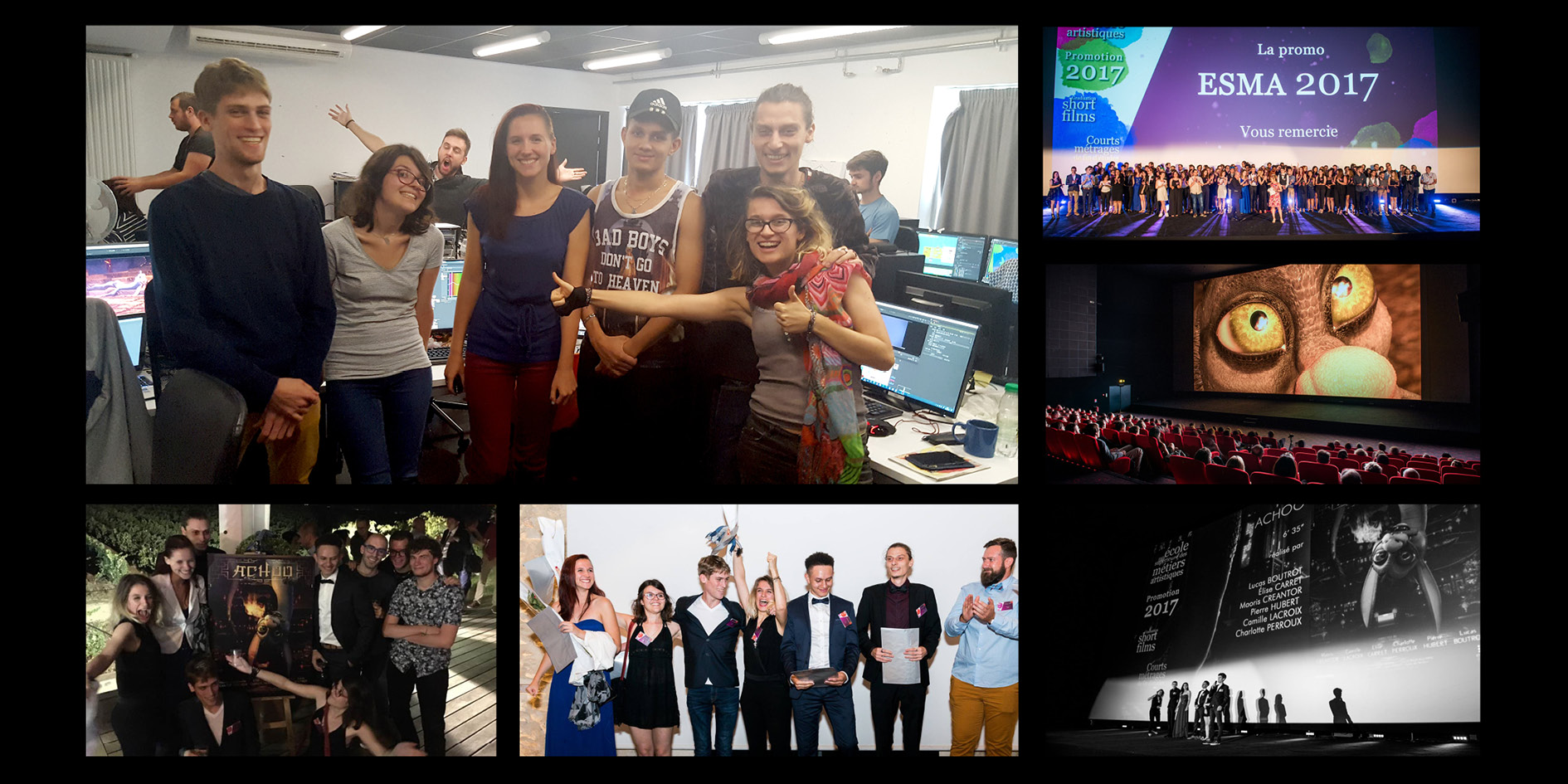 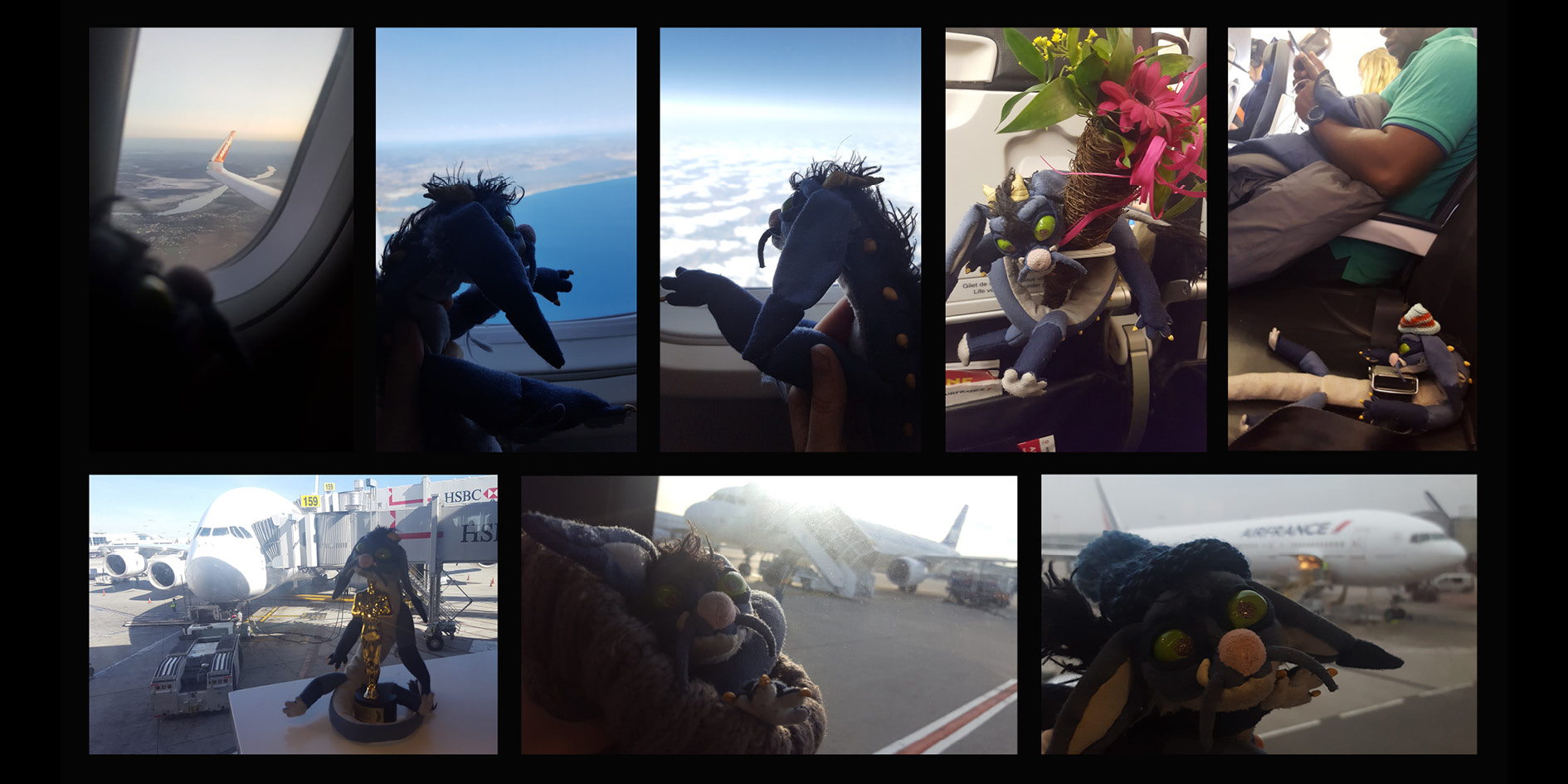 The short film Achoo around the world

After to be nominated in the additionnal screening selection of « Oscars Nominated Short Films » in 2018, the short film Achoo spent the year to travel around the world to participed at severals festivals.

Achoo is the conclusion of four years of perseverance for the six students creators of this short film : Elise Carret, Camille Lacroix, Charlotte Perroux, Lucas Boutrot, Maoris Creantor and Pierre Hubert. For them, it was the result of a fabulous human adventure : work together and to see grow up step by step their project until the final editing.

A year of festivals everywhere in the world

After a first projection in the jury of Montpellier in 2017, everything is going fast for the news graduates. 2018 is a special year for them : news projects, projection around the world, awards and conferences. After the nomination to the additionnal screening selection of « Oscars Nominated Short Films », Achoo was selected in severals festivals : Zlin Festival (Czech republic), Ringerike International Youth Film Festival Oslo (Norway), Festival Piaff de Paris (France)…

The experiences was new for them. And how they write themselves :

«With the adventure of Achoo we are get out of ours PC caves for to be front of the scene, to meet a great public!»

This little dragon maked a long way ! We are sure, It will still illuminated the world with is fireworks !

In ancient China, a little dragon who can’t breath fire will fight to overcome his weakness in order to take part in the New Year’s celebration.