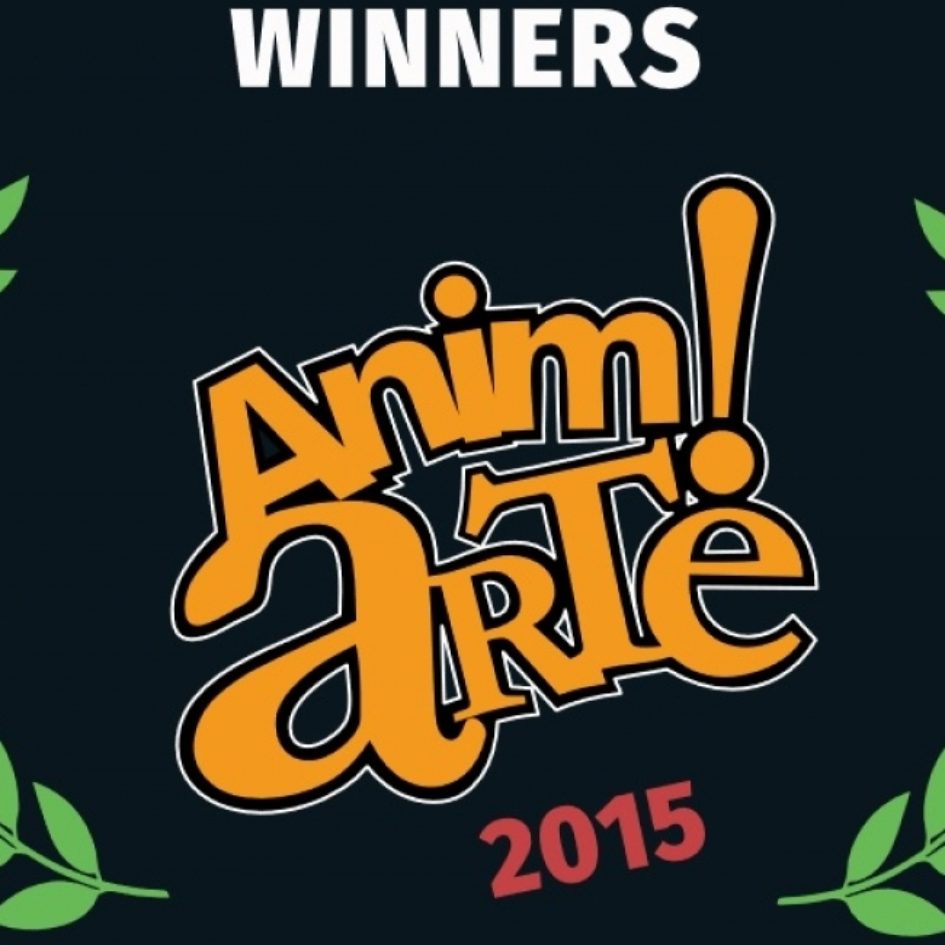 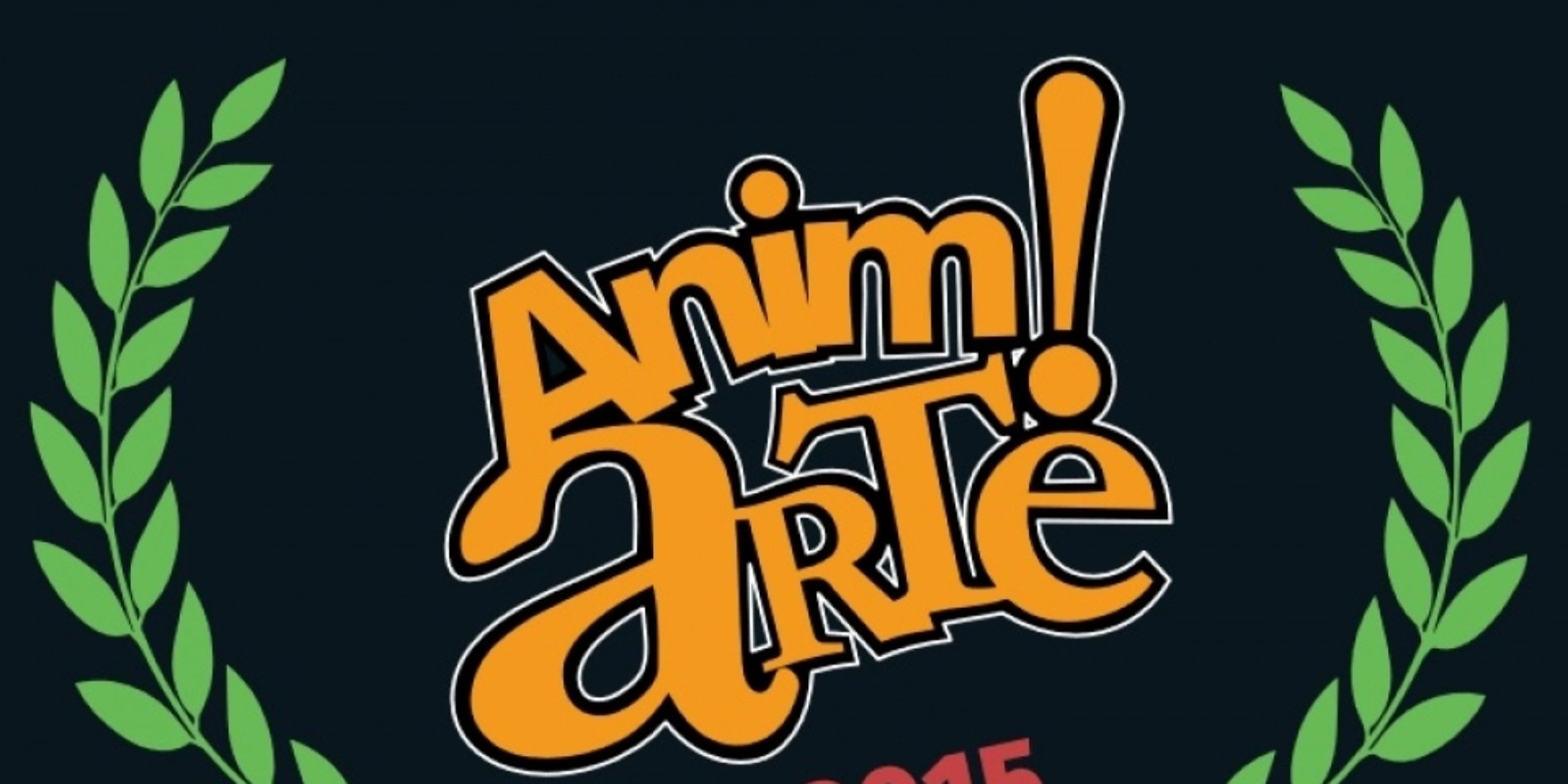 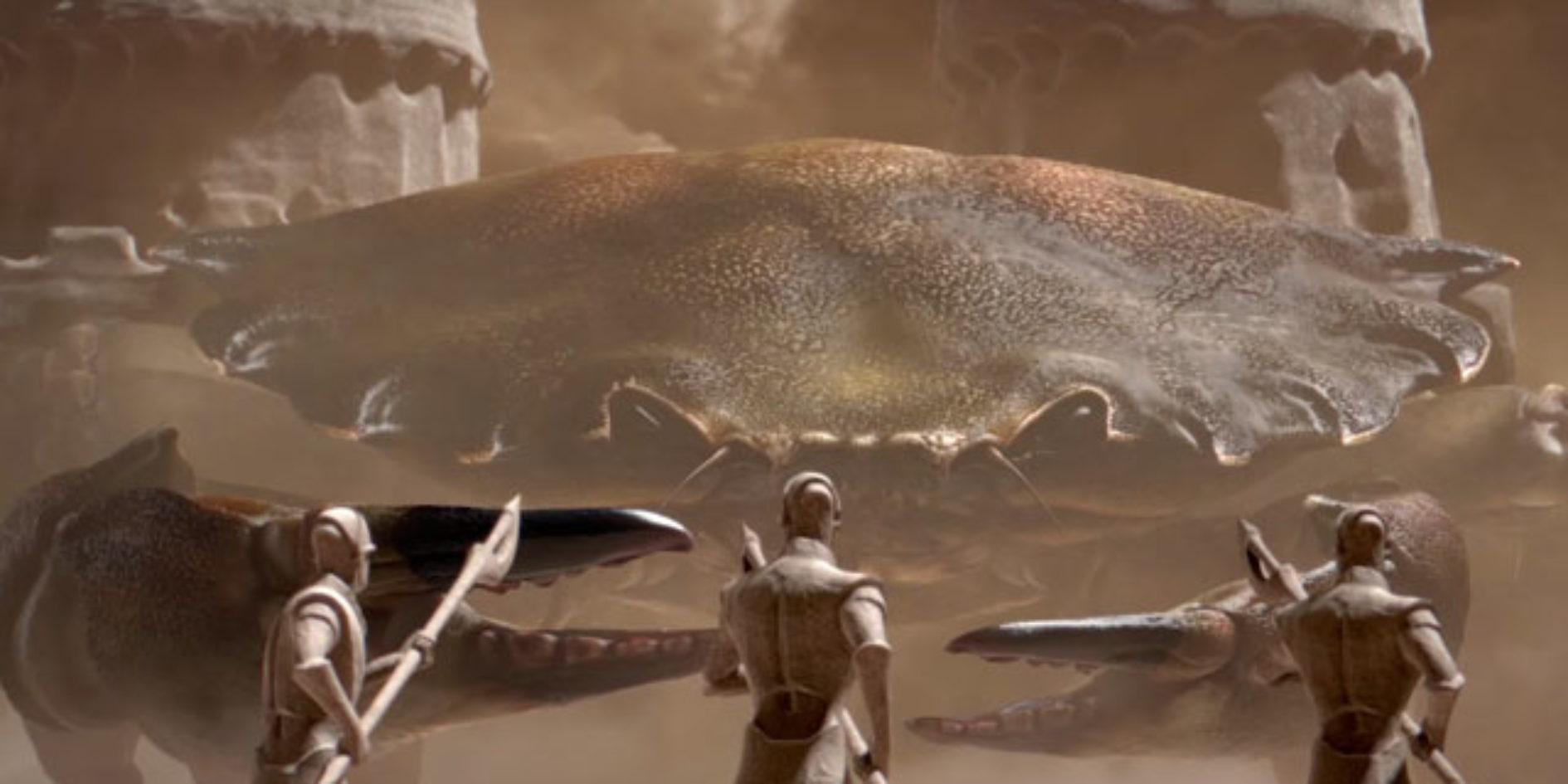 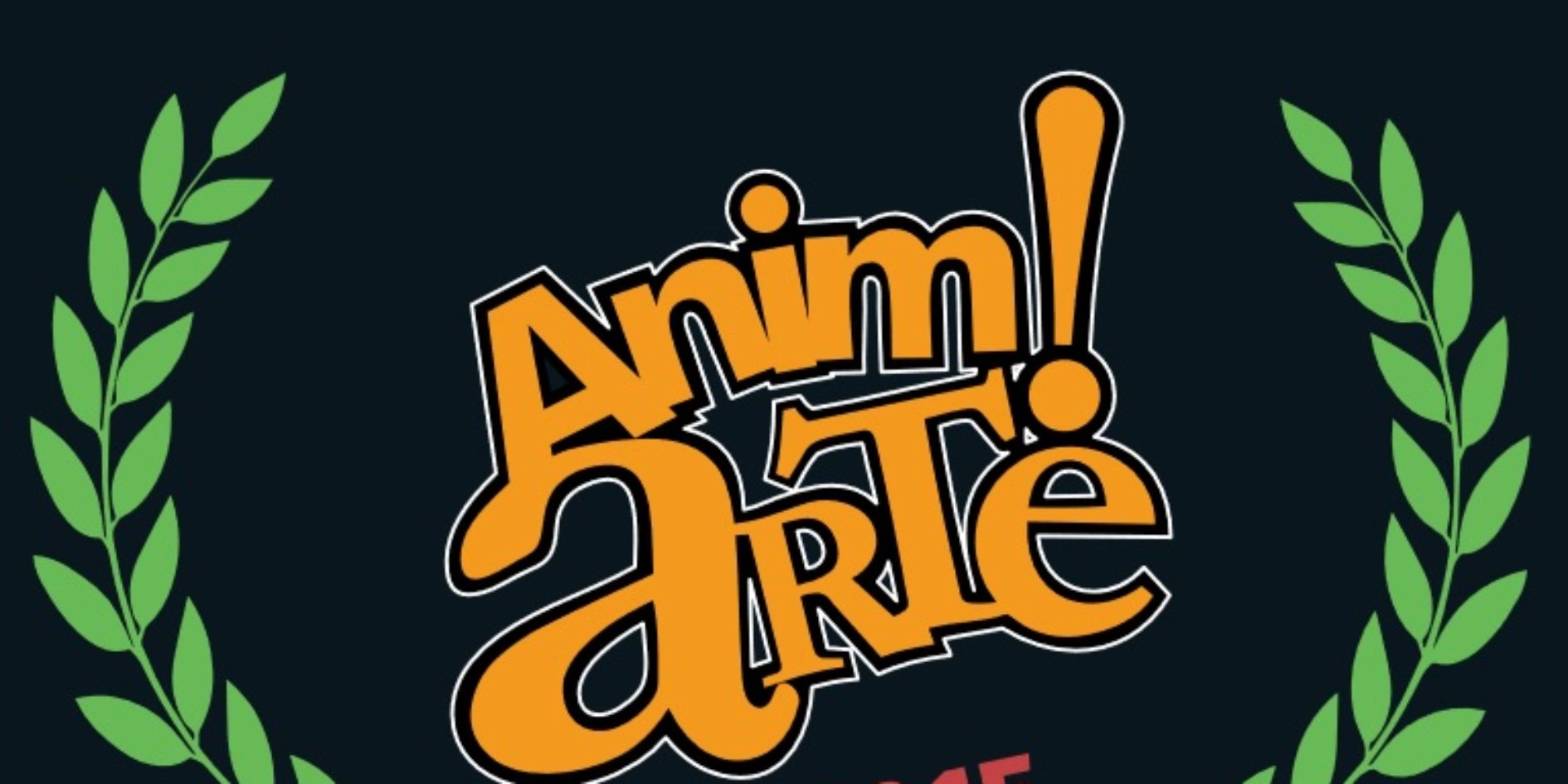 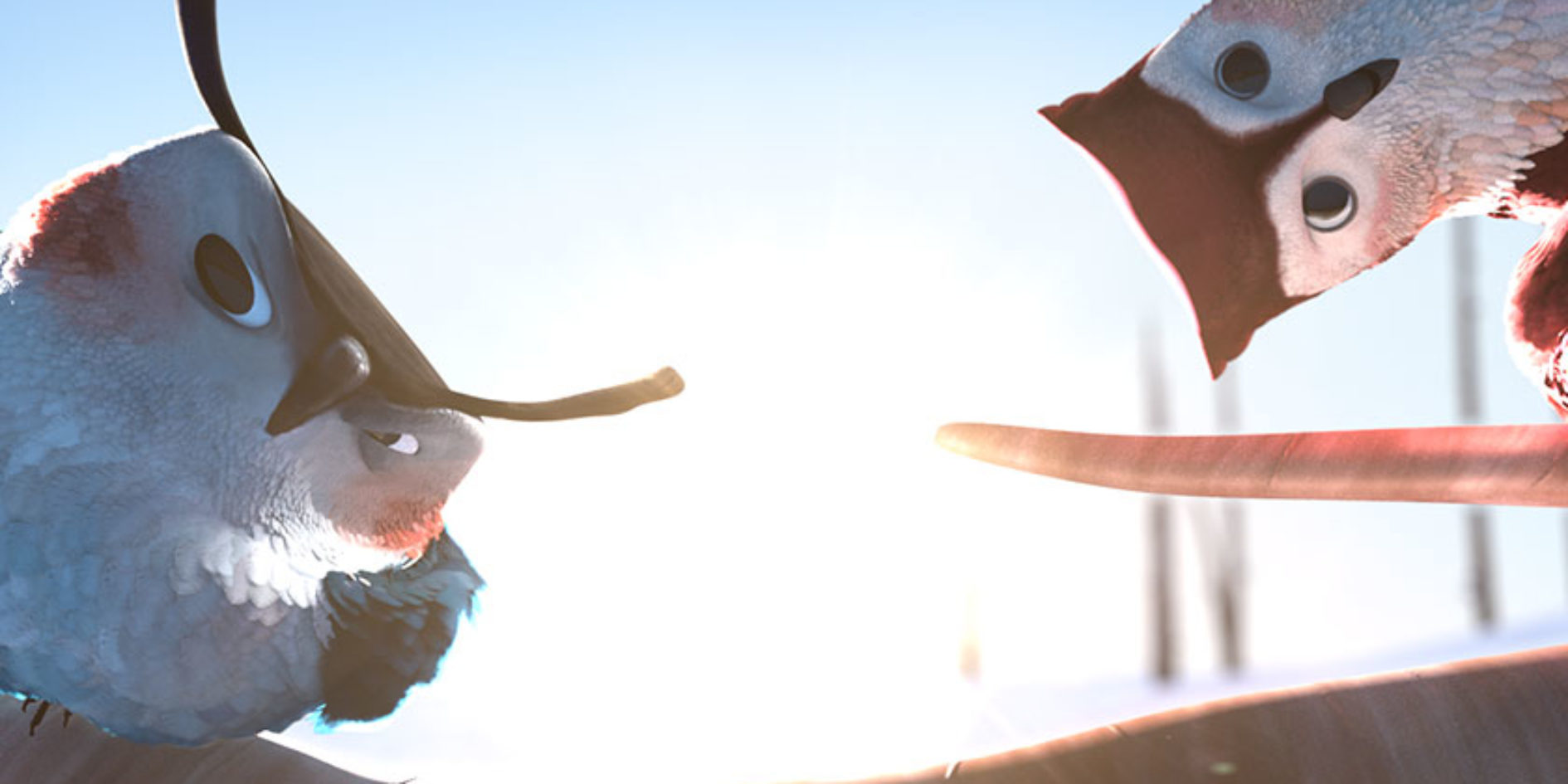 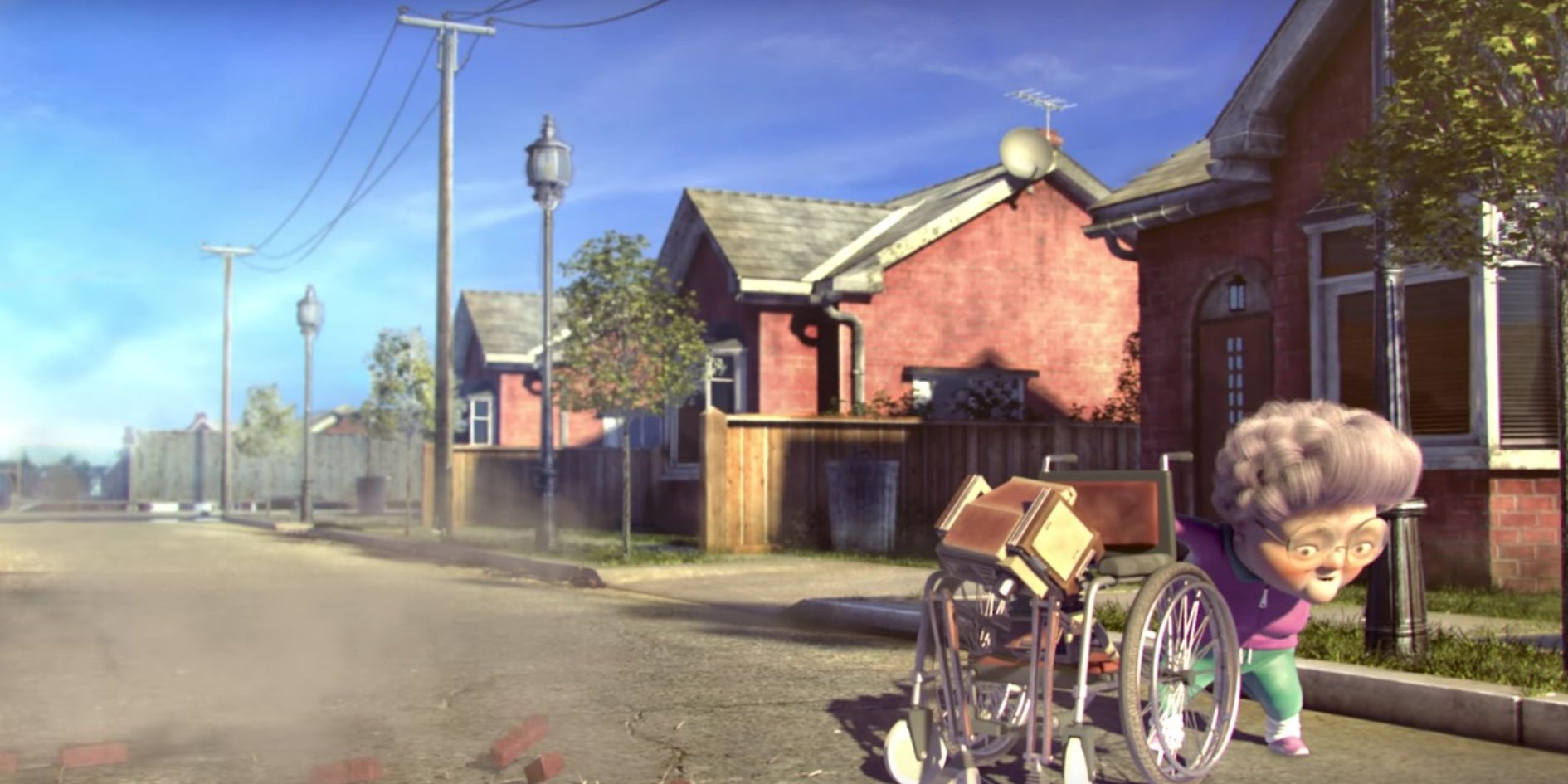 The Brazilian festival Anim! Arte, which took place last December, has rewarded 3 films from ESMA's class of 2015, among a selection of animated shorts.

The French students' skills have once again been praised by this festival, which is in its 12th edition.