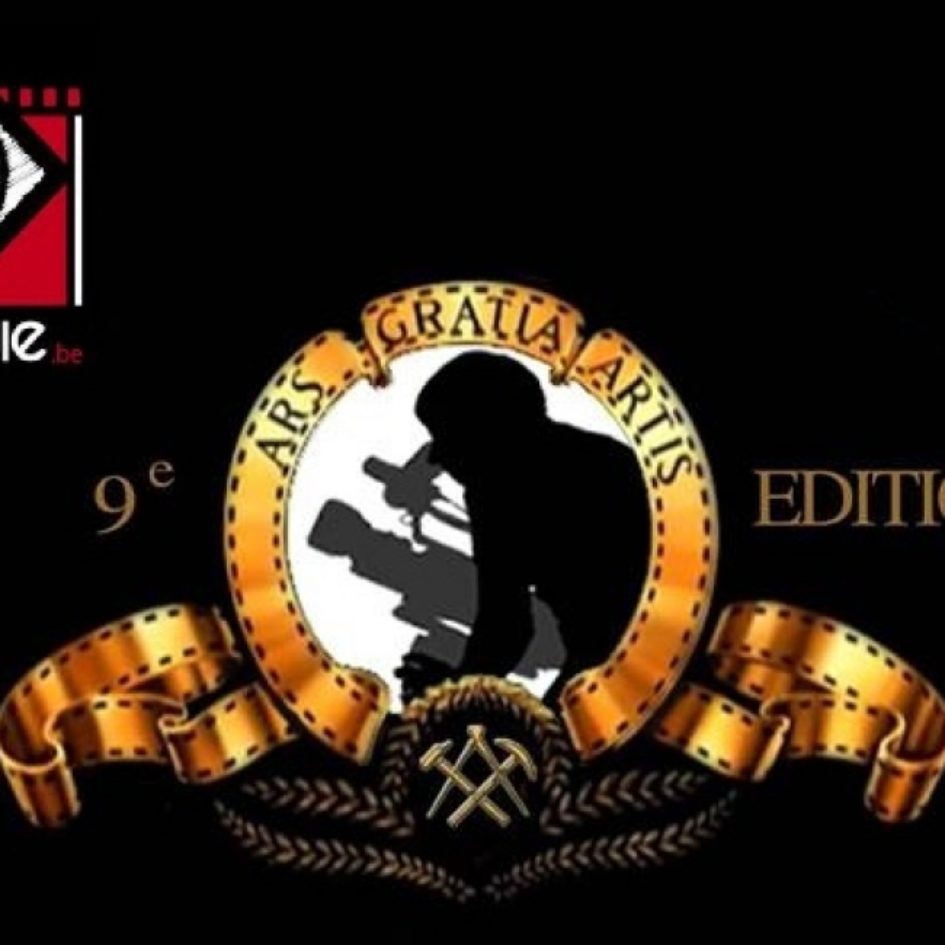 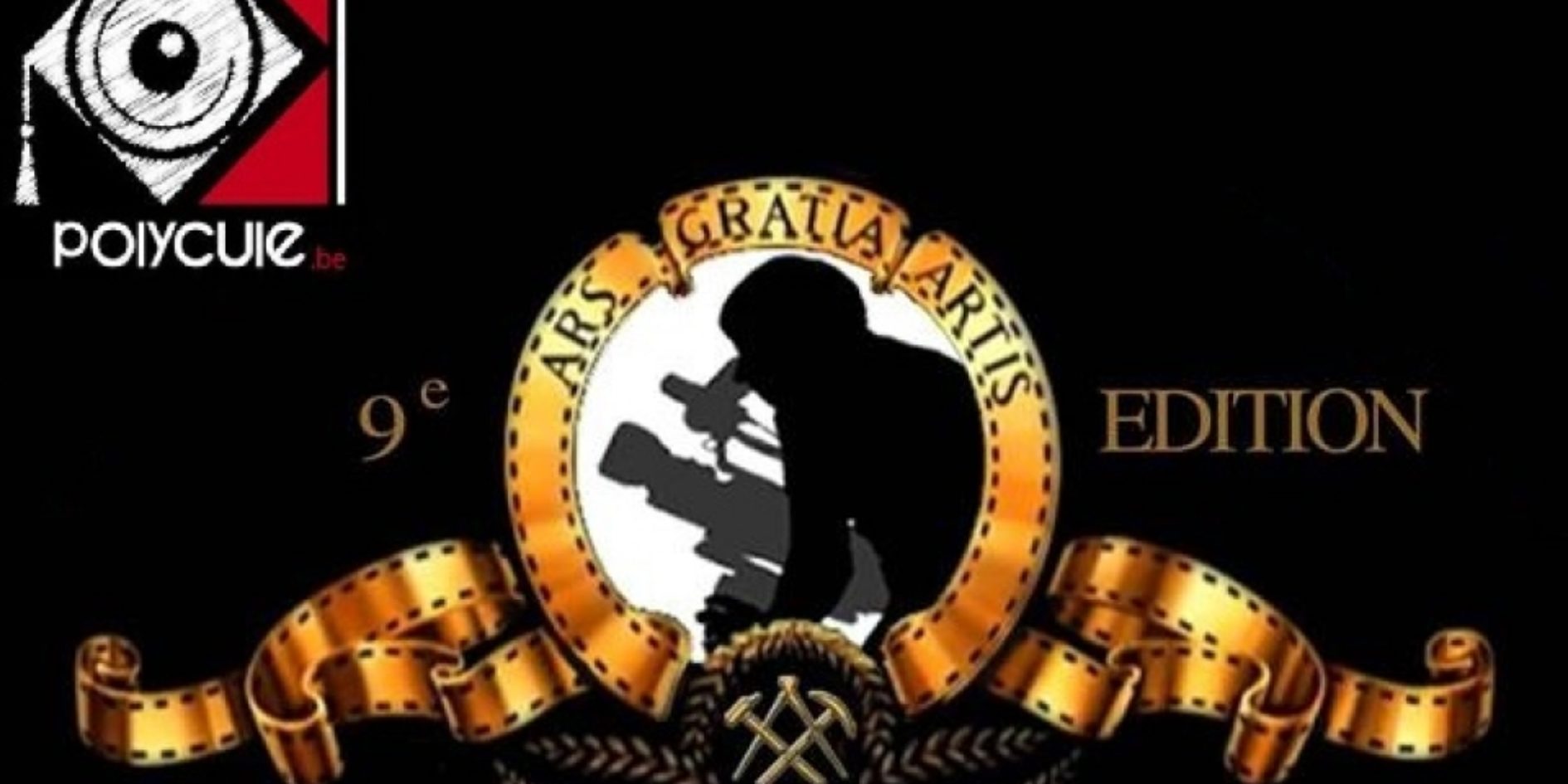 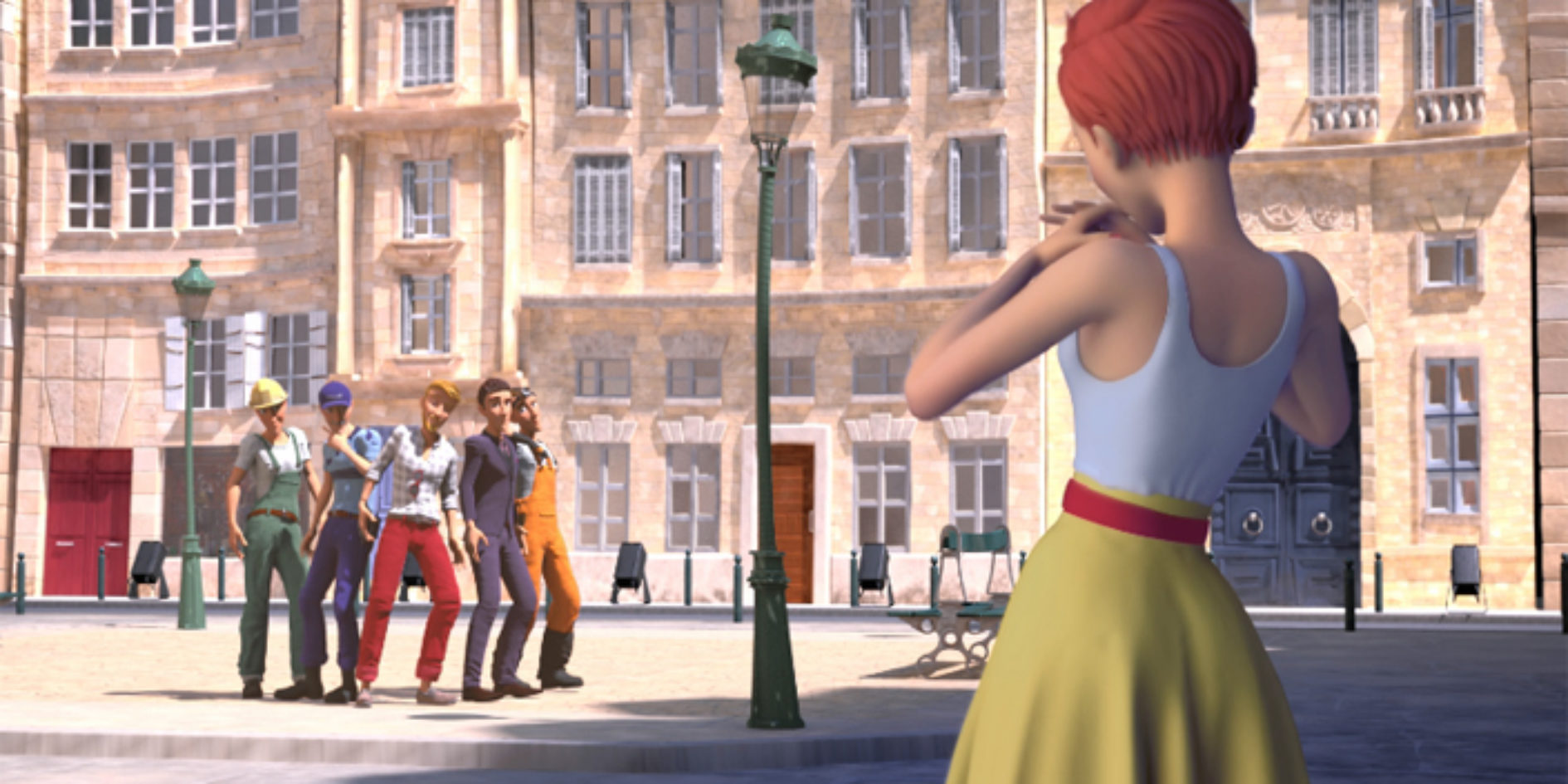 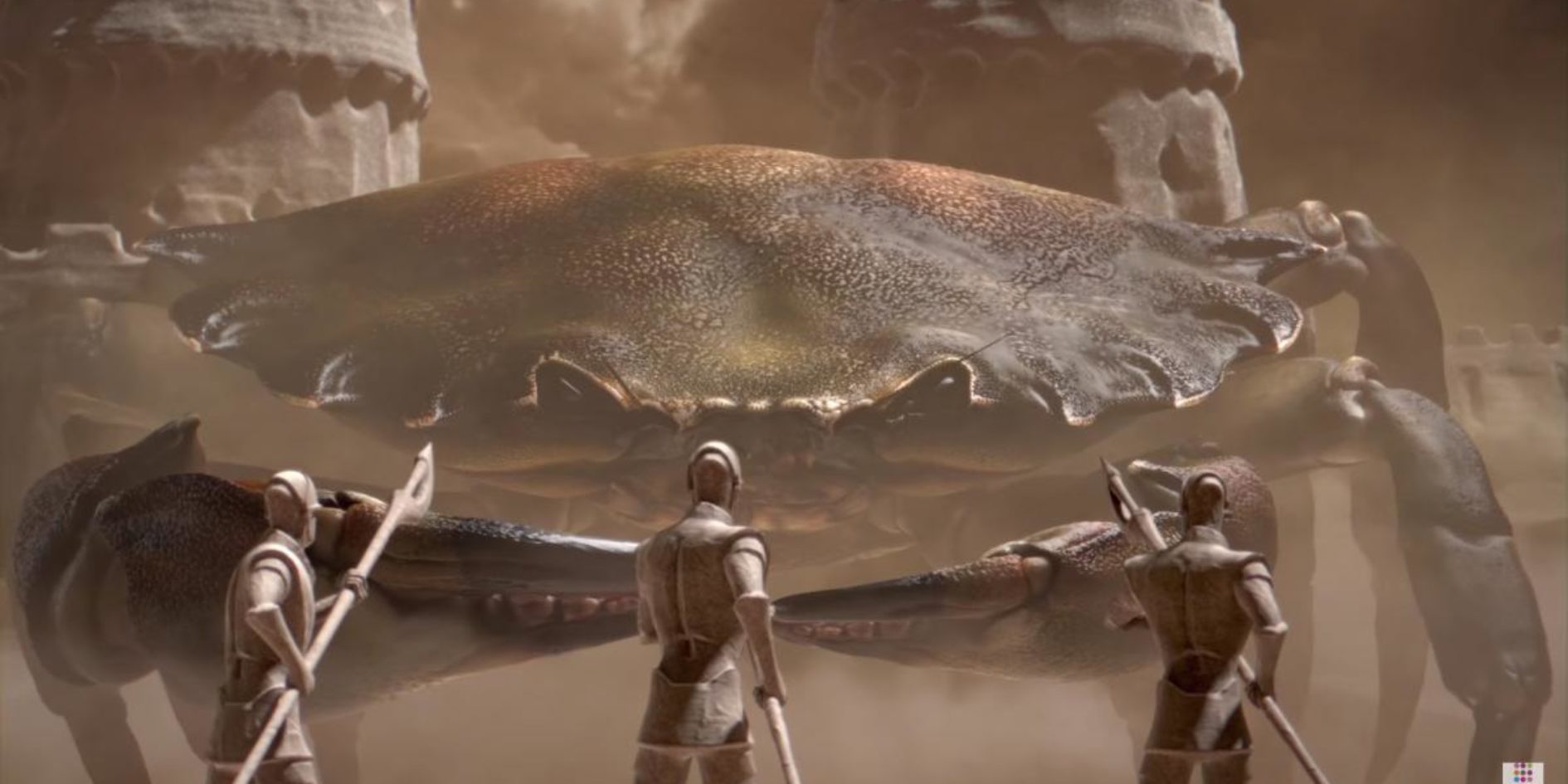 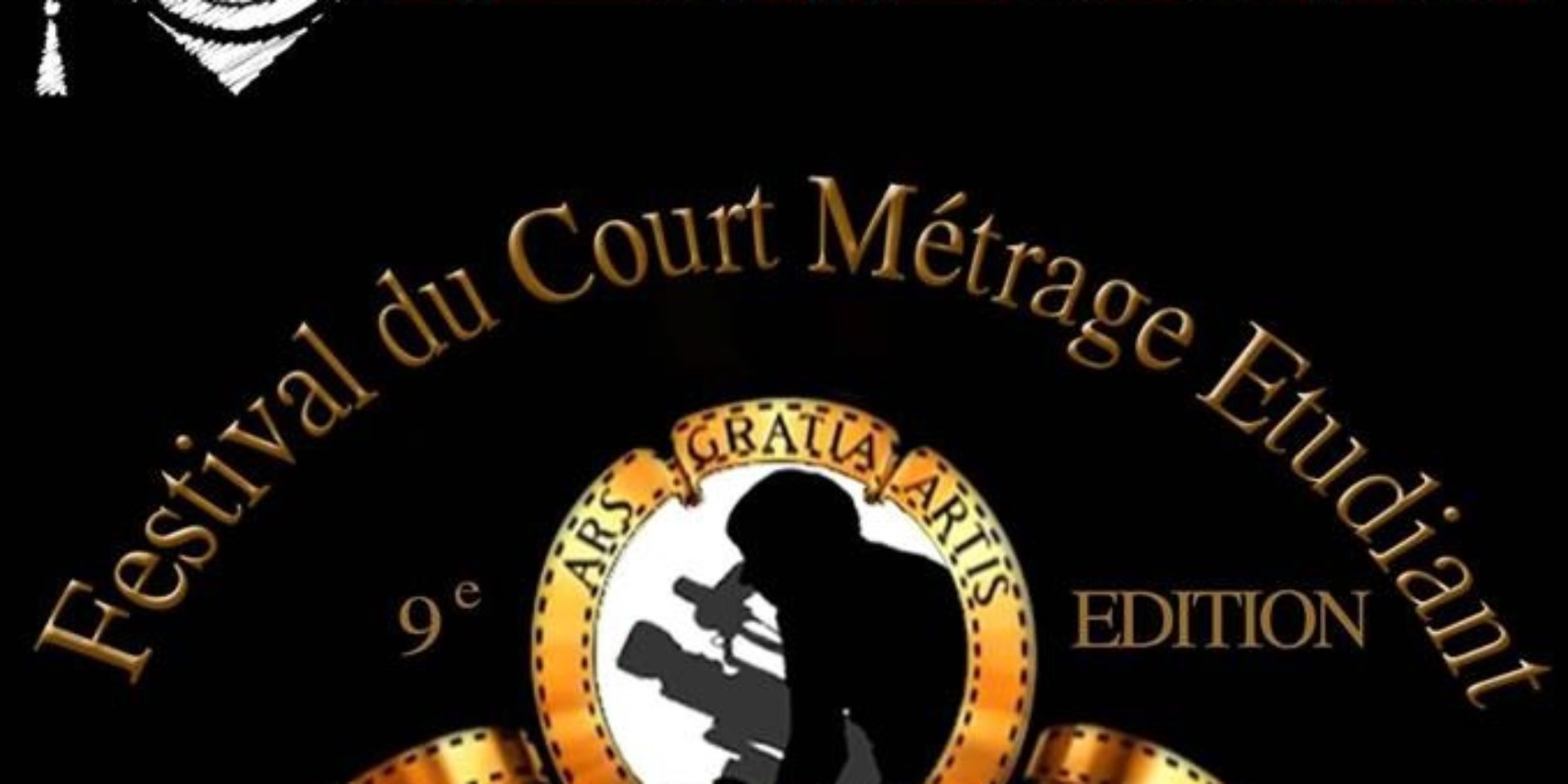 Polycule Festival has rewarded two short films from ESMA on its 9th edition, which took place in Brussels on March 7th. Hé Mademoiselle has won the Jury's Prize, and the Audience Prize has been assigned to Le Château de Sable.

This festival, dedicated to French speaking students' short films, aims to develop the diffusion and the fame of their productions.