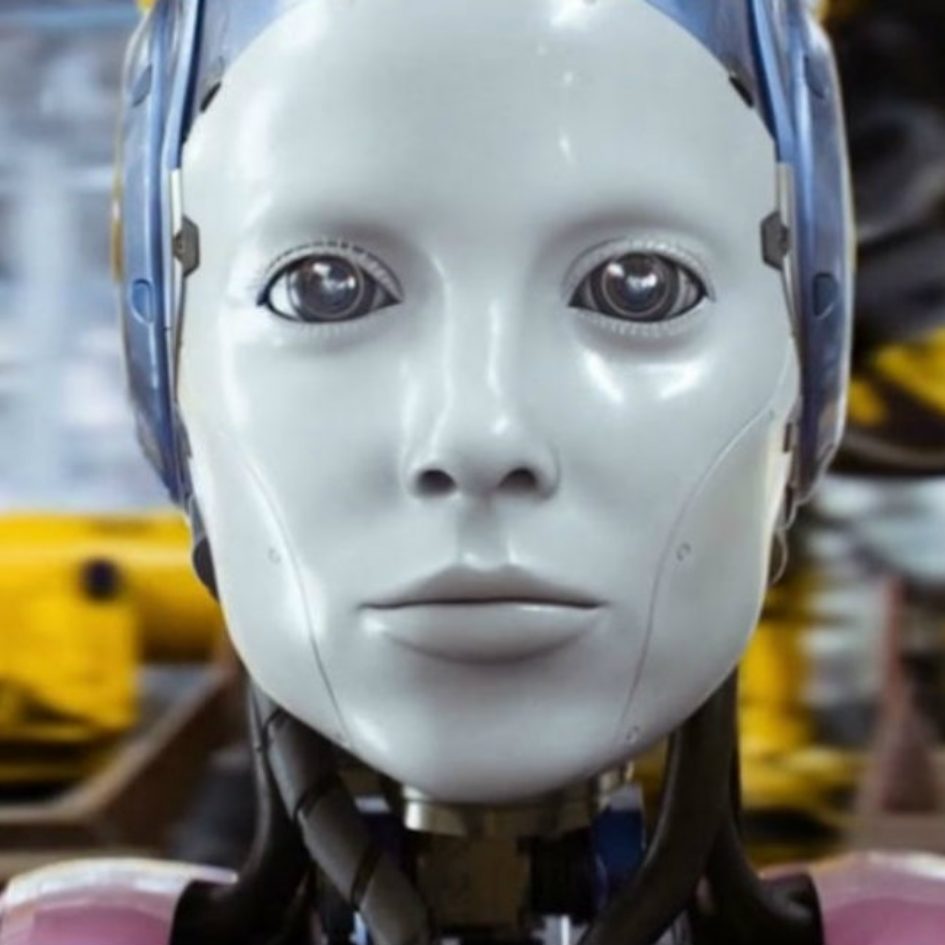 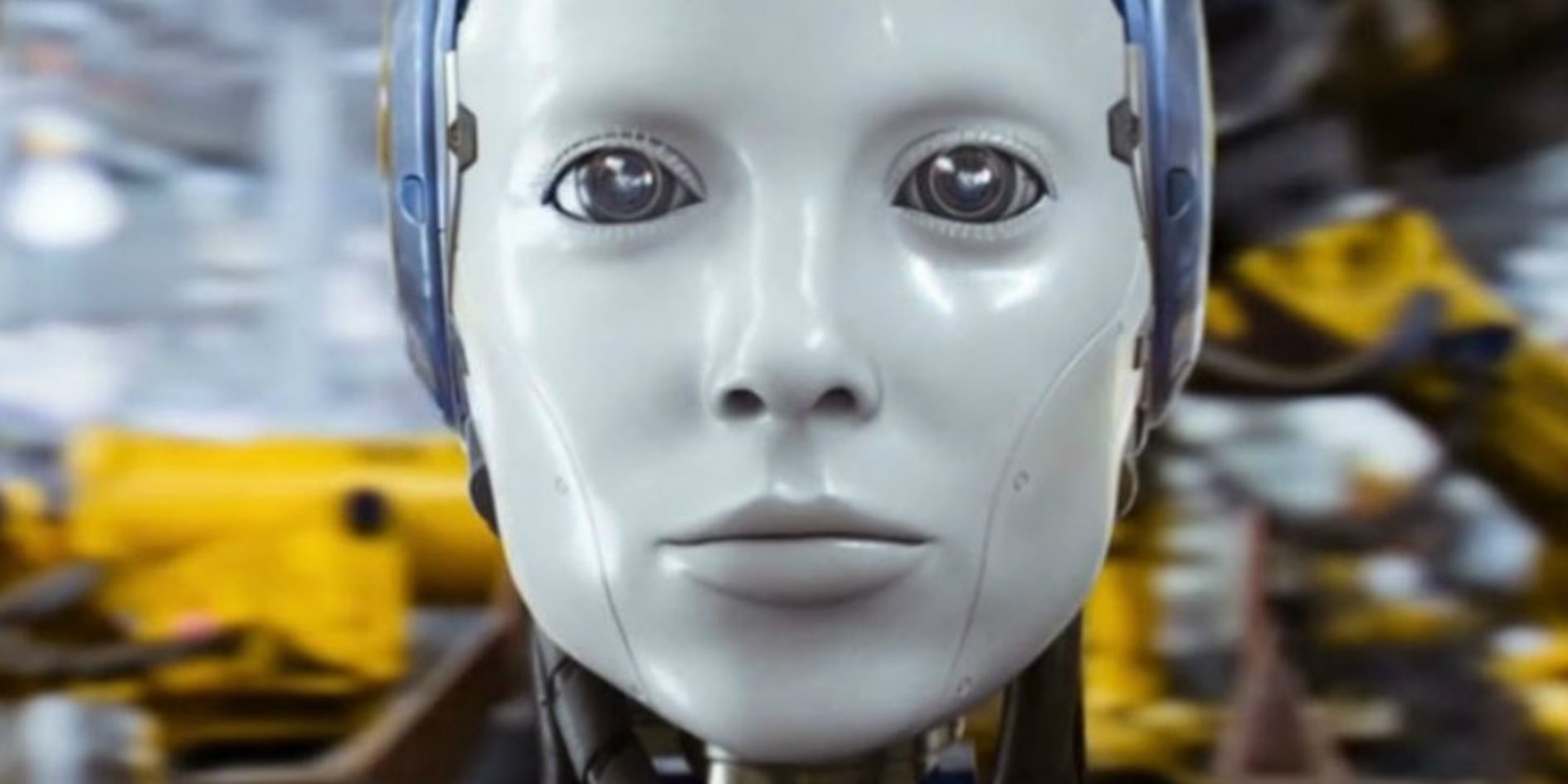 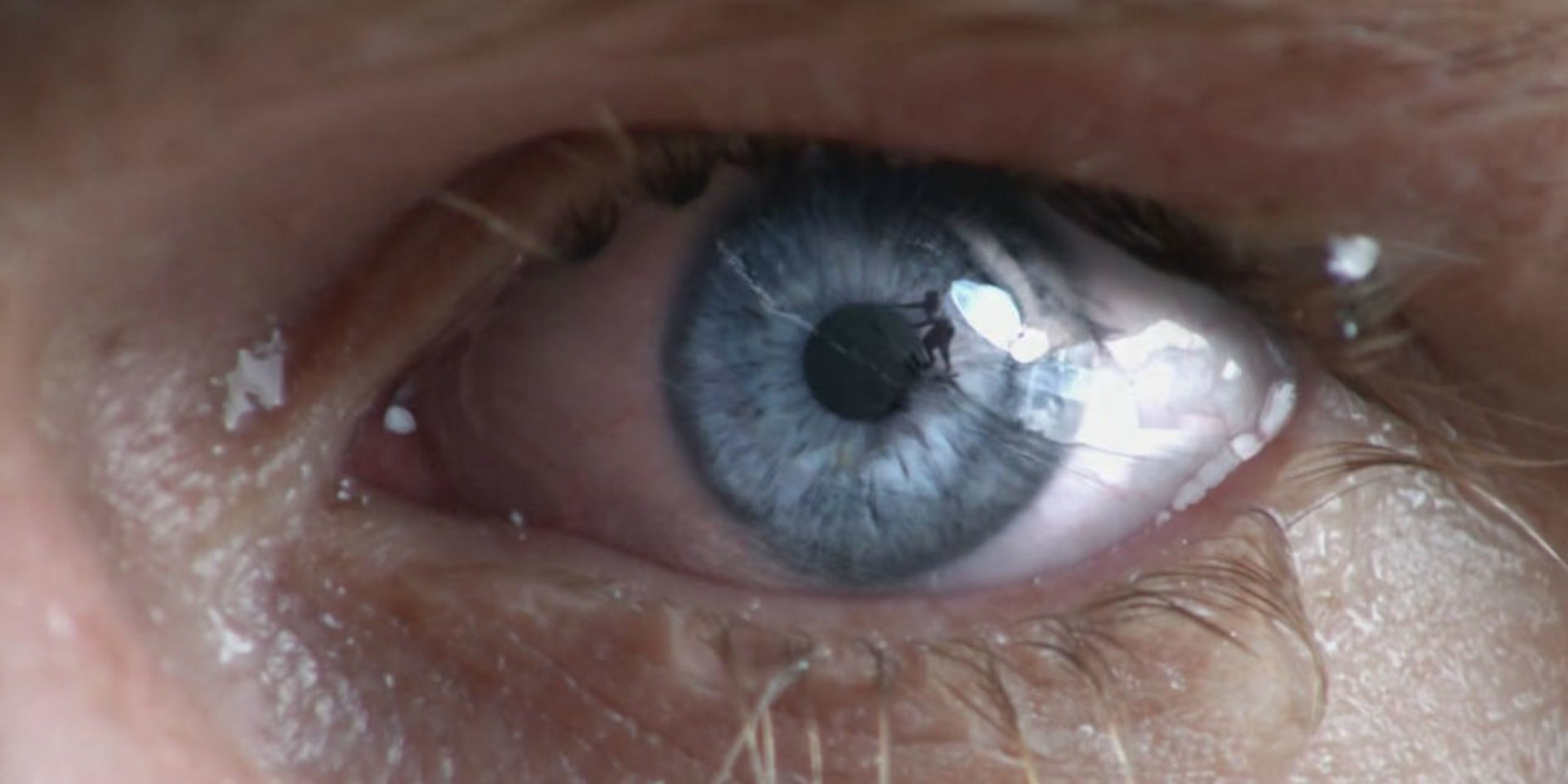 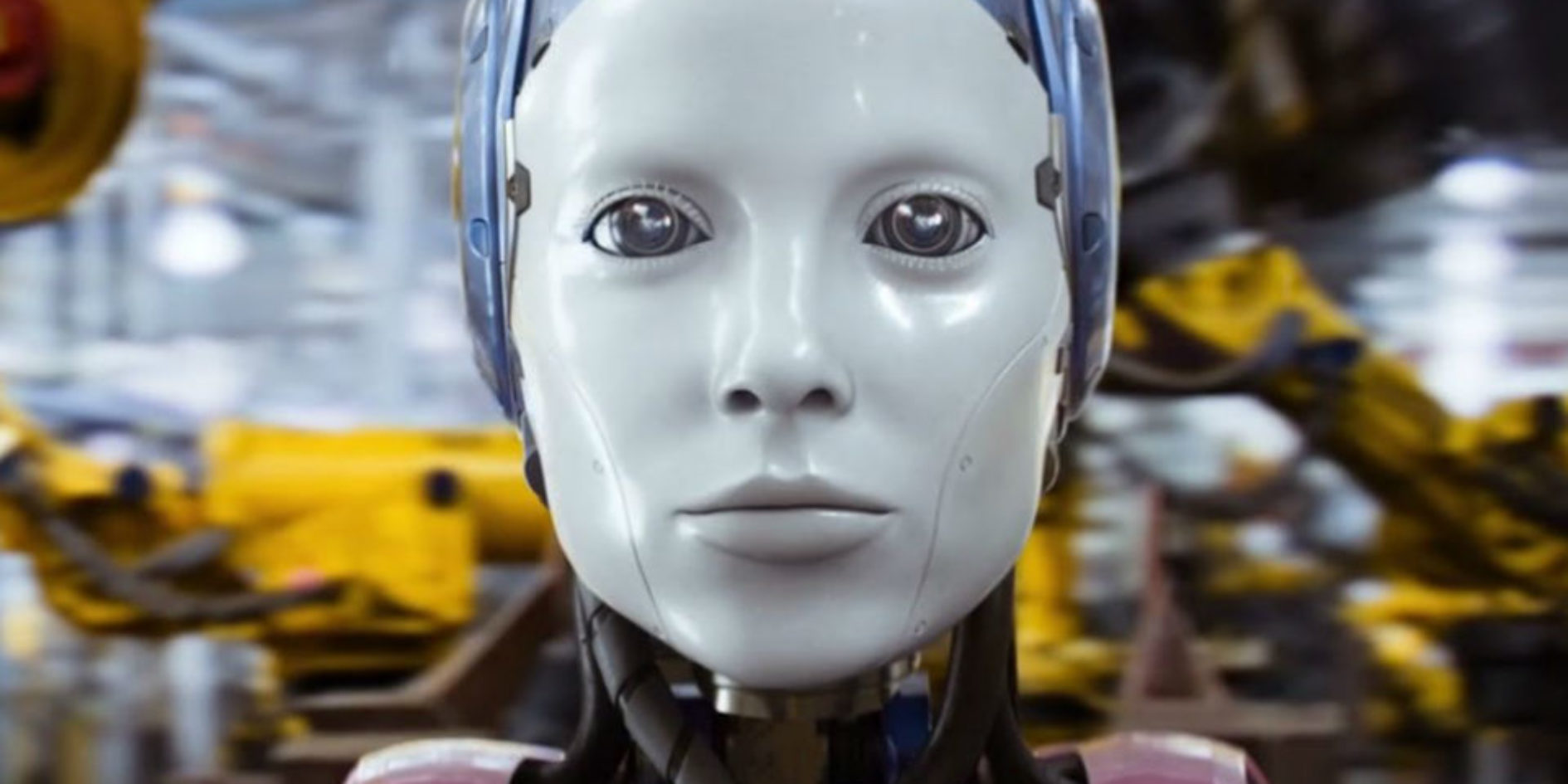 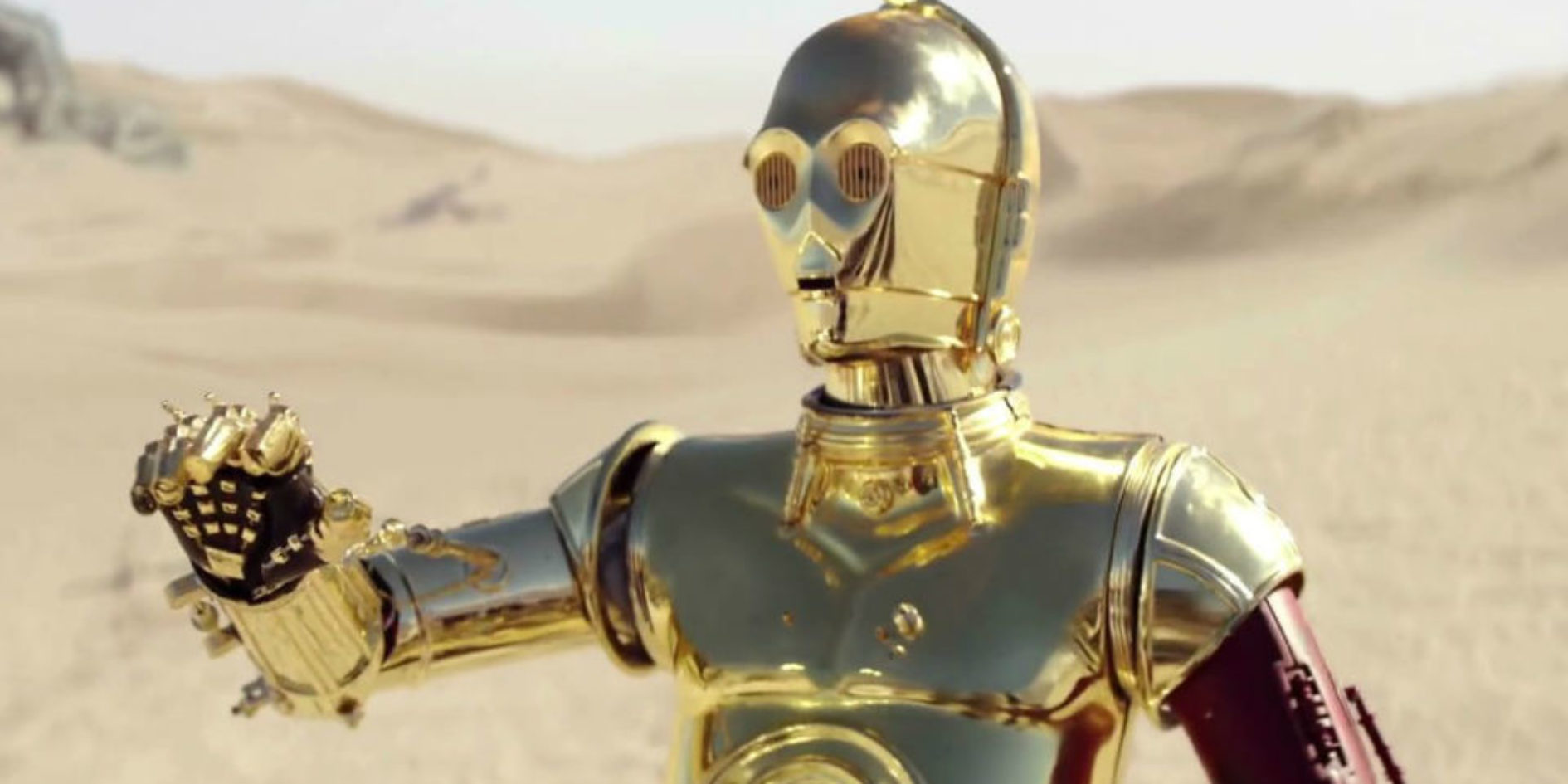 Here is a selection of demos from animation studios.

Let's do a little tour of the world through a selection of demos tapes from animation studios:

– AltVfx, an Australian studio based in the cities of Brisbane and Sydney, which specializes in commercials and TV series, combining live shooting and high-level special effects. View the showreel

– Image Engine is a Canadian studio known for its work on the latest episodes of the series Games of Thrones (which returns in a few weeks!), Or the latest animated film from the universe Of Final Fantasy: Kingsglaive. View Demoreel

– Hybride is a Montreal based studio created by Ubisoft. Specializing in the effects of feature films, he owes plans to the latest Star Wars: Rogue One, the latest science fiction film First Contact, or the next feature film that will feature the King of Gorillas: King Kong. View Demoreel

– Bläck is one of the leading Swedish special effects studios. Based in Stockholm, the team mainly produces effects and animations for advertising projects and cinematic games. View the showreel