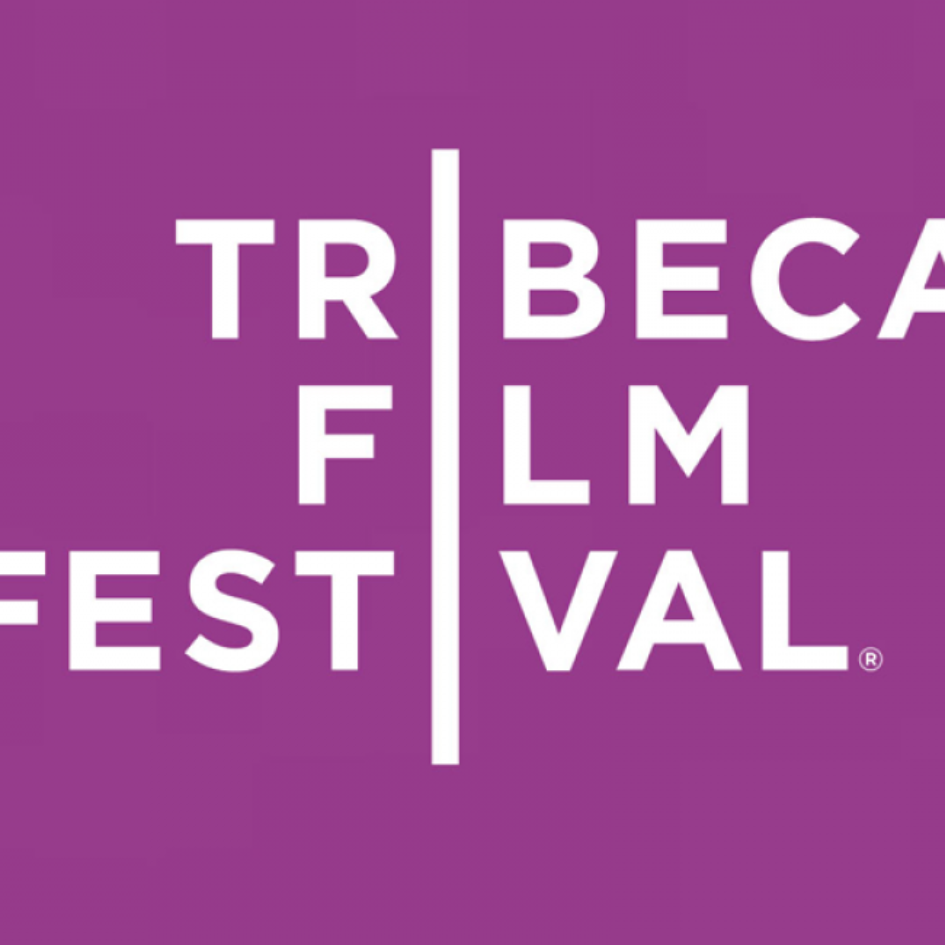 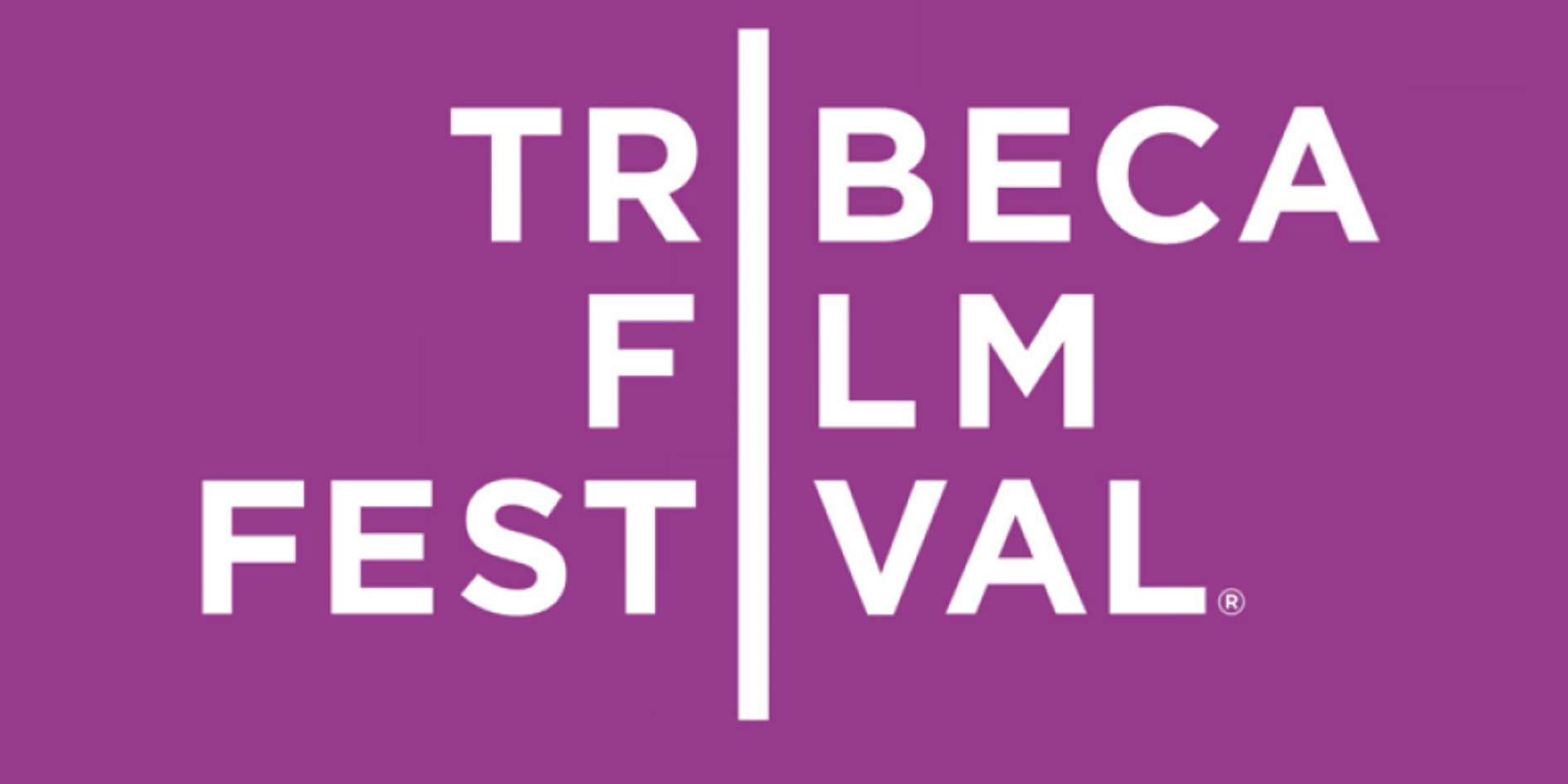 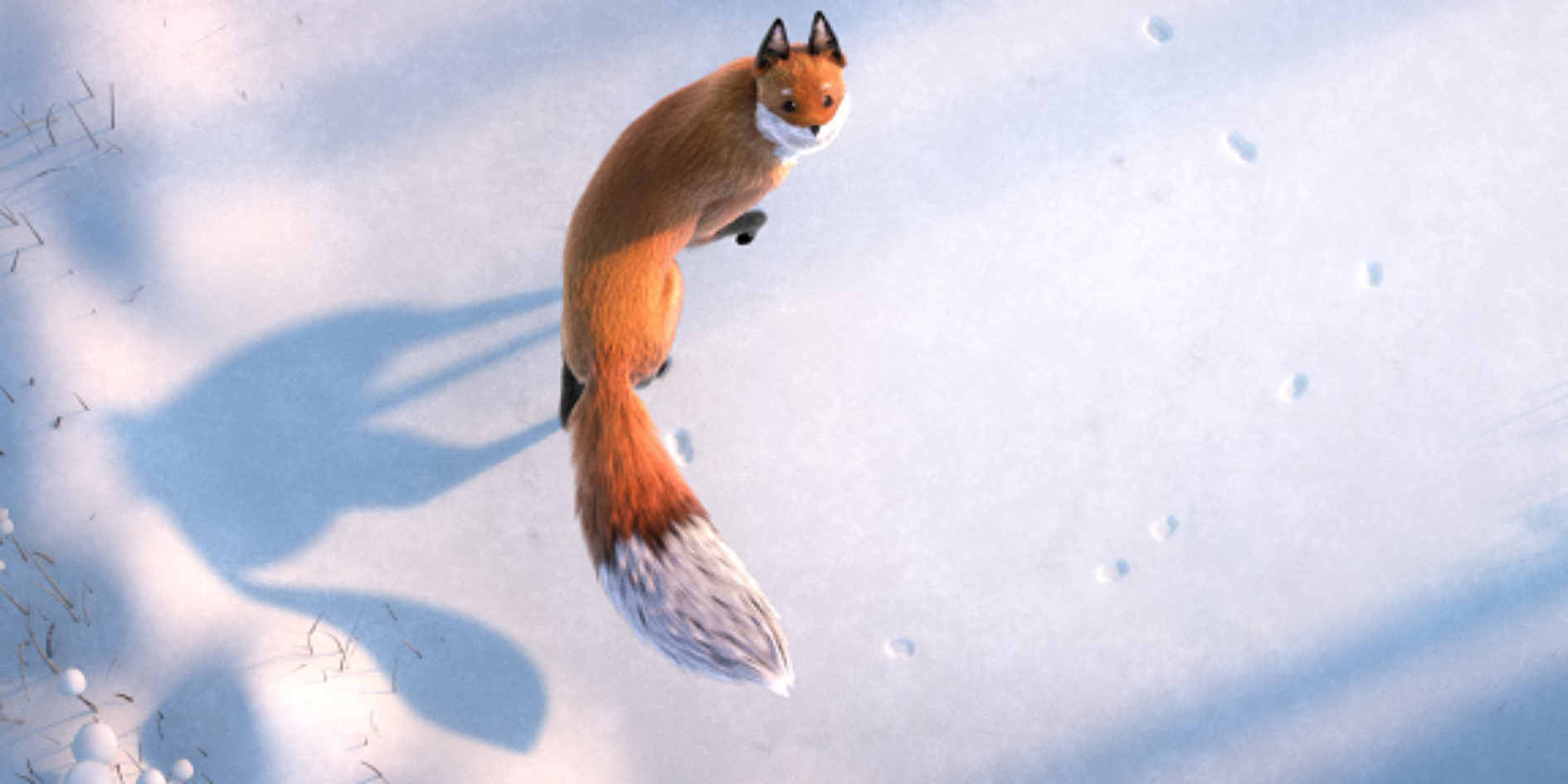 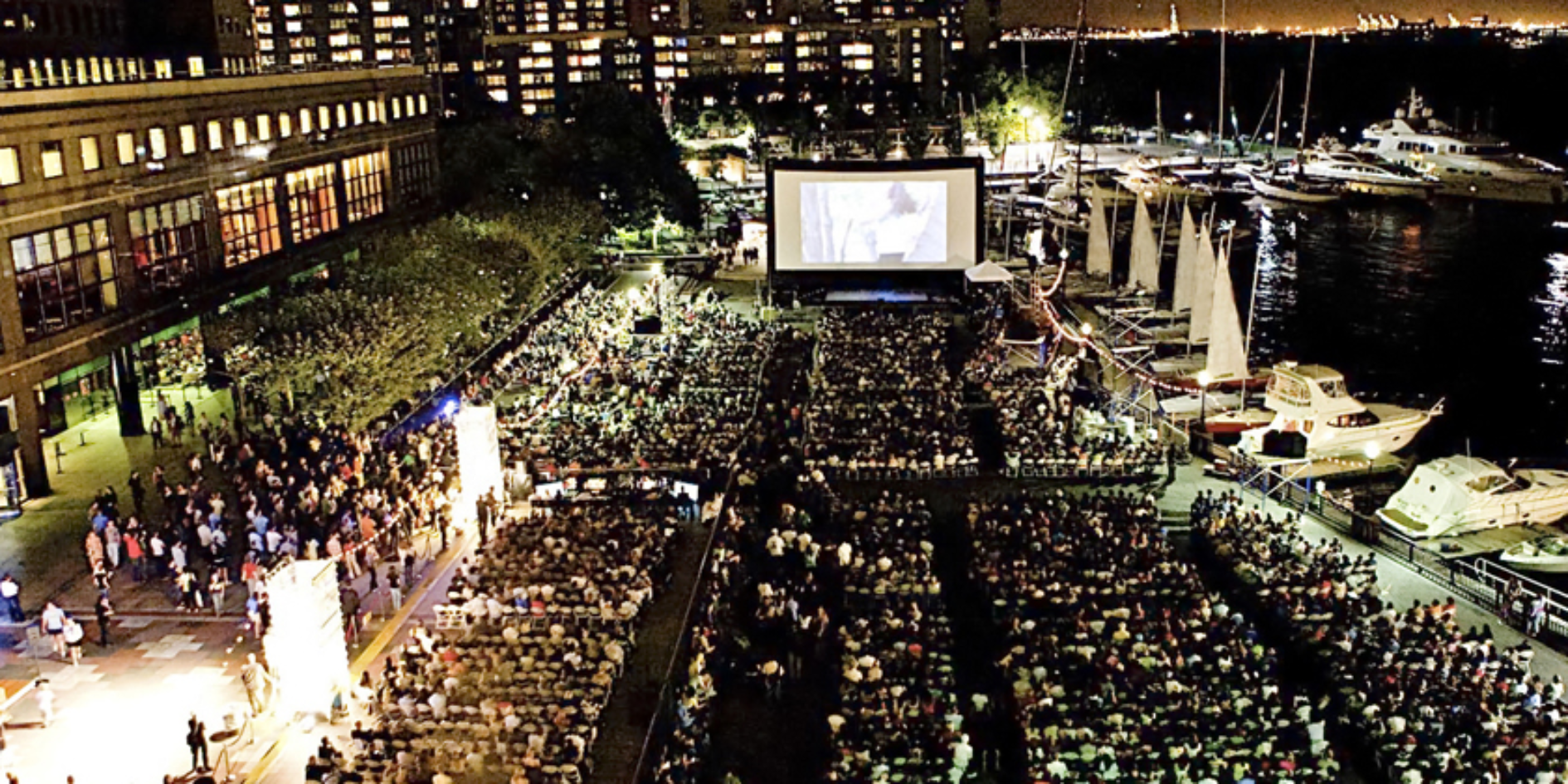 The short film “Fox” selected at The Tribeca Festival

The short is still on its road to success… It has been selected to the Tribeca Film Festival, in the "Whoopi's shorts program", supported by Whoopi Goldberg.

Awarded at the Aniwow Festival, at the Paris Digital Summit, at the Panam Anim Festival…. Selected in the additional list of the Oscar Nominated Short Films 2016 by Shorts.tv. The team of "The Short Story of a Fox and a Mouse" is still on its road to success.

This time, the film has caught the attention of the famous Tribeca Film Festival, which selected "Fox" into its "Whoopi's short programm", supported by Whoopi Goldberg.