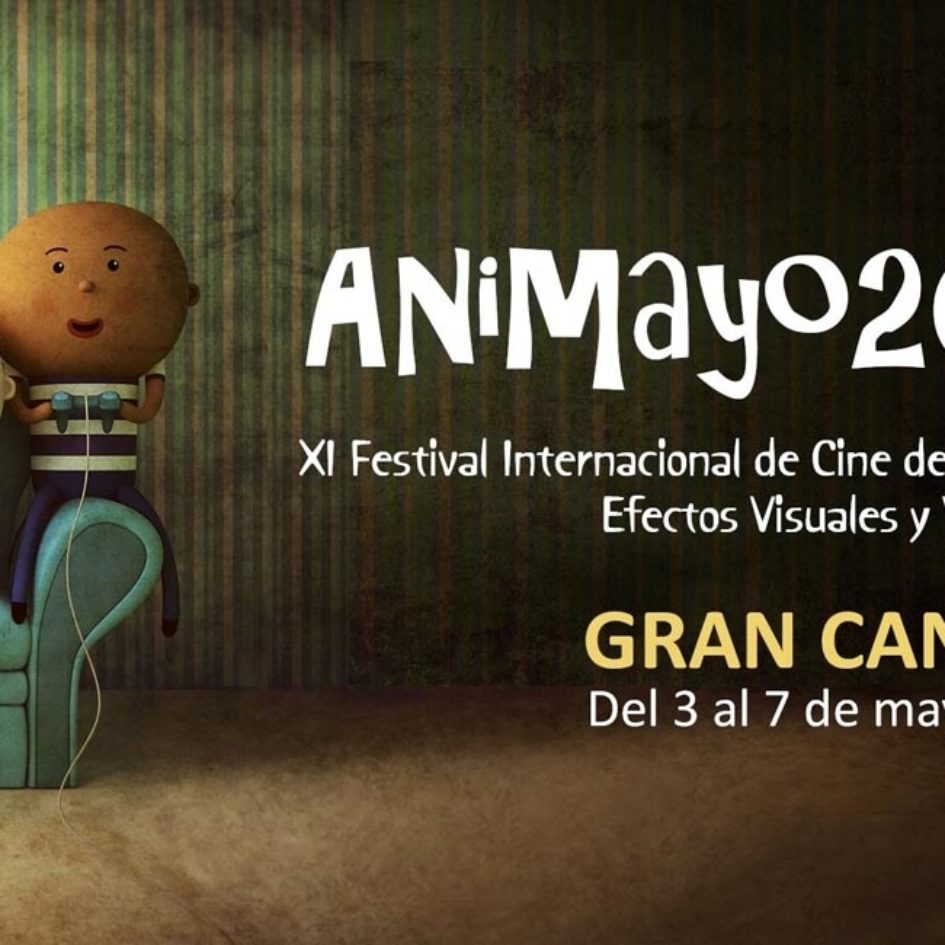 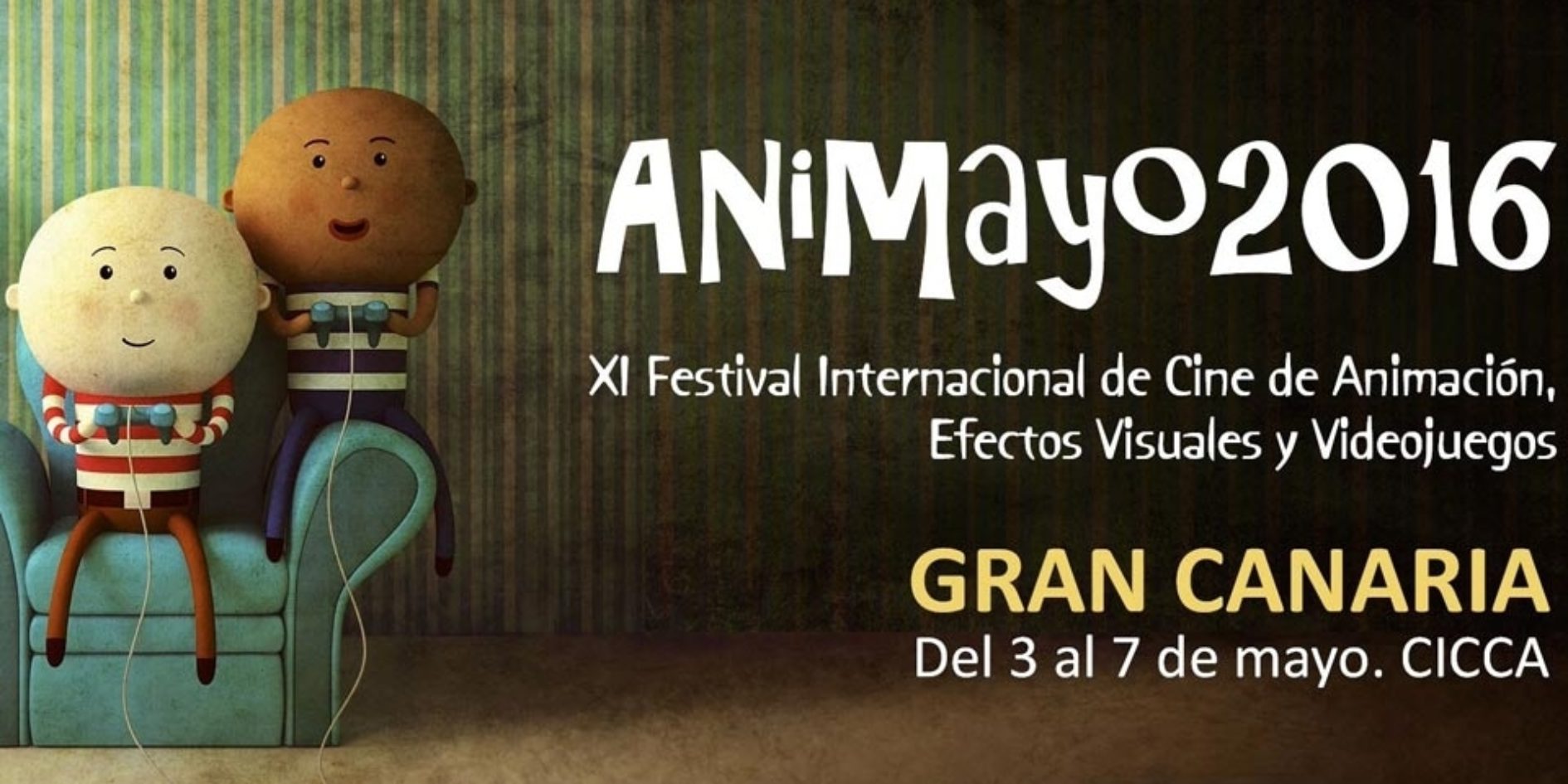 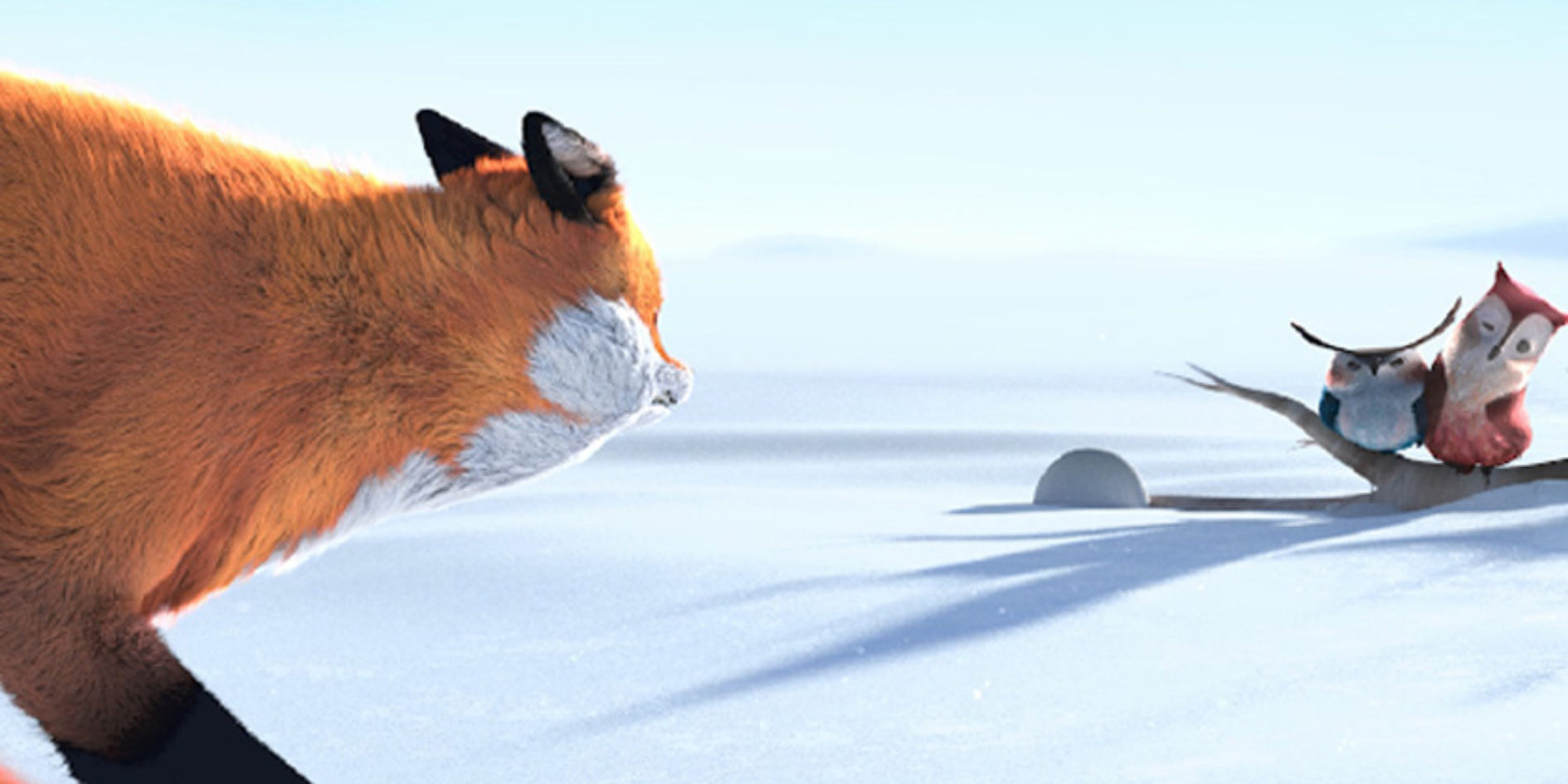 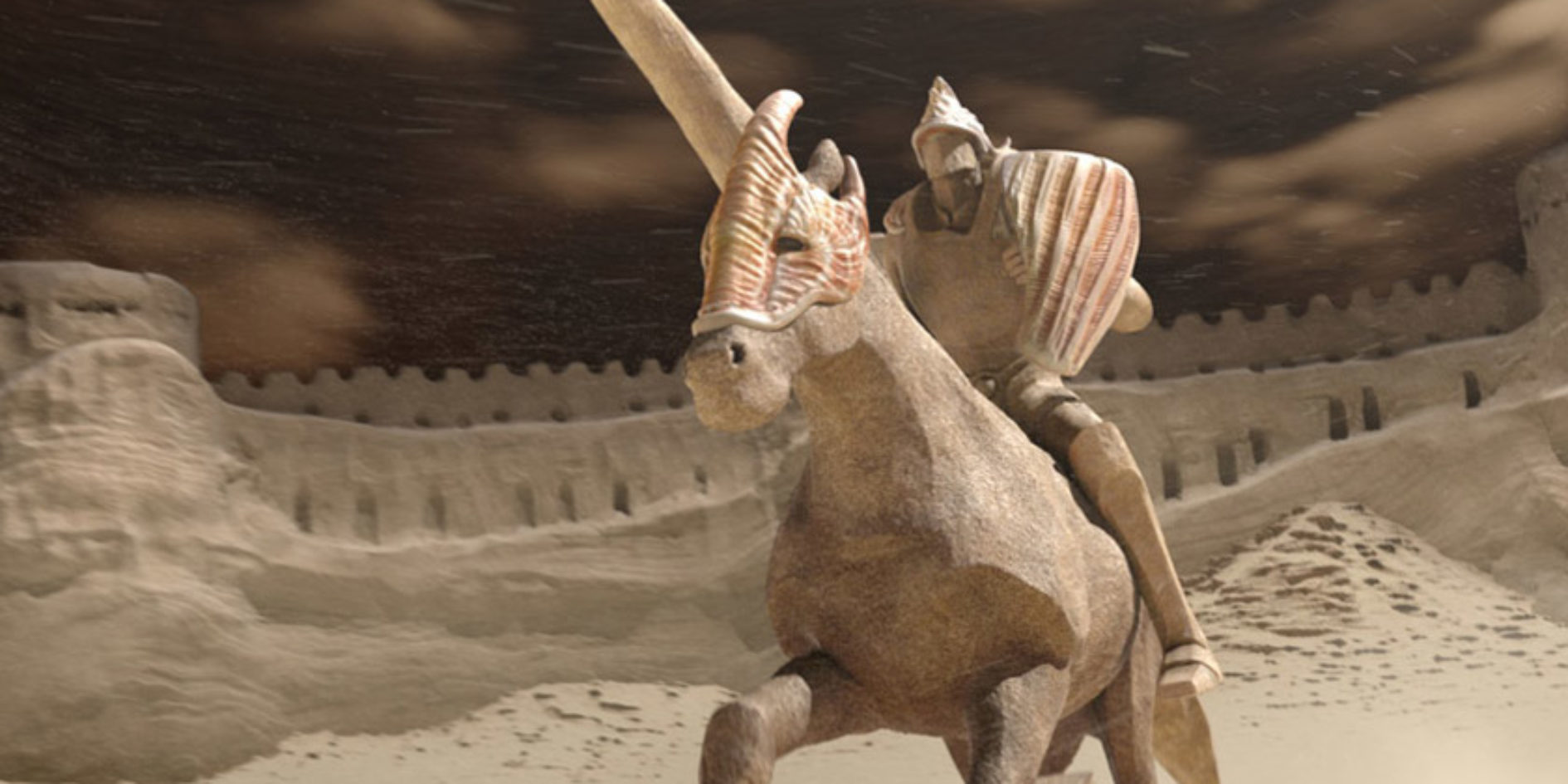 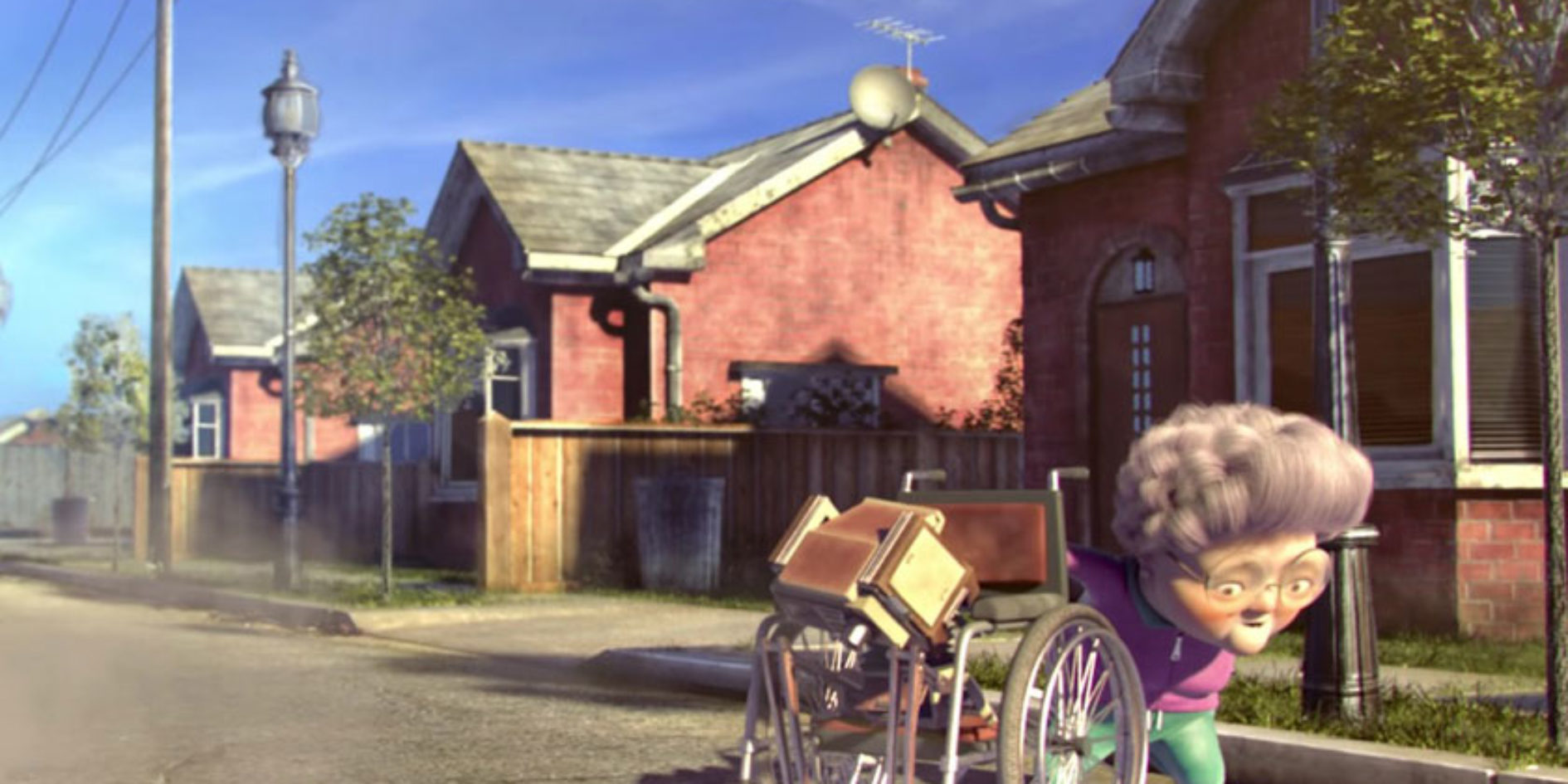 In April, 5 short films were selected at Animayo Festival which took place from the 3rd to the 7th May in Gran Canaria, Spain.

This European event born in Gran Canaria ( Spain ), with a decade of international expansion , is positioned as one of the major events for the creativity, talent and professional development within the animation industry, visual effects and video games.

Congratulations to all the teams !