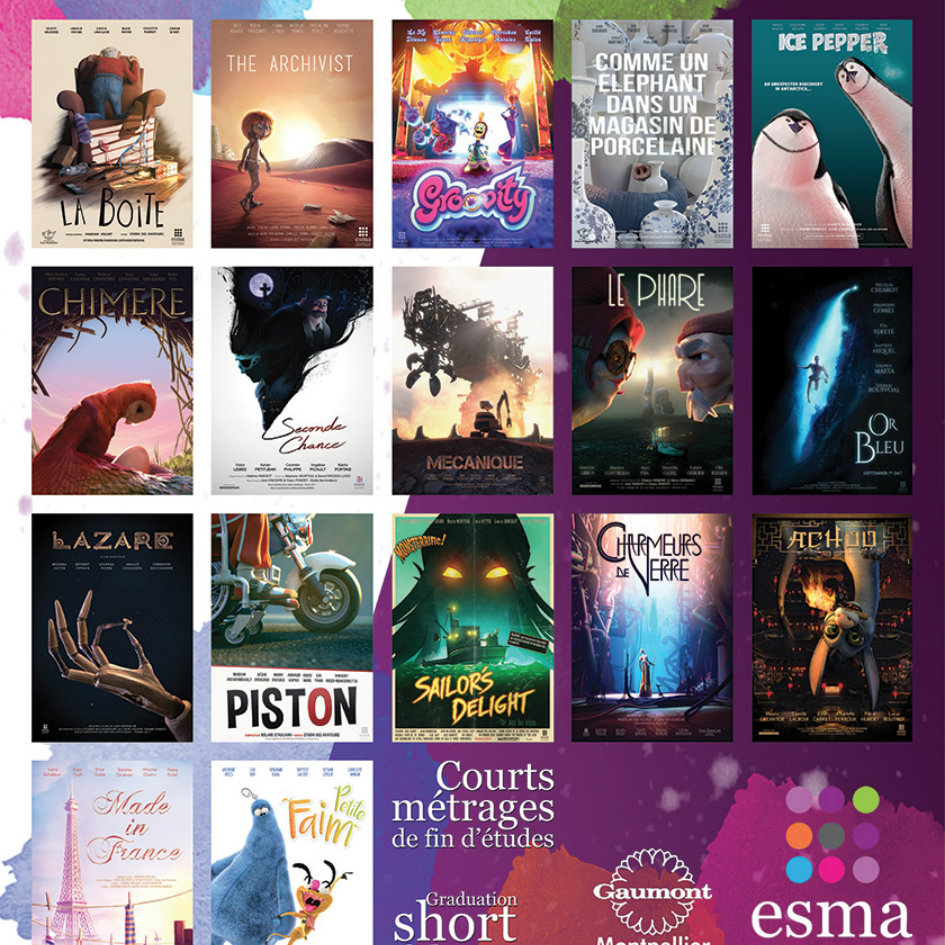 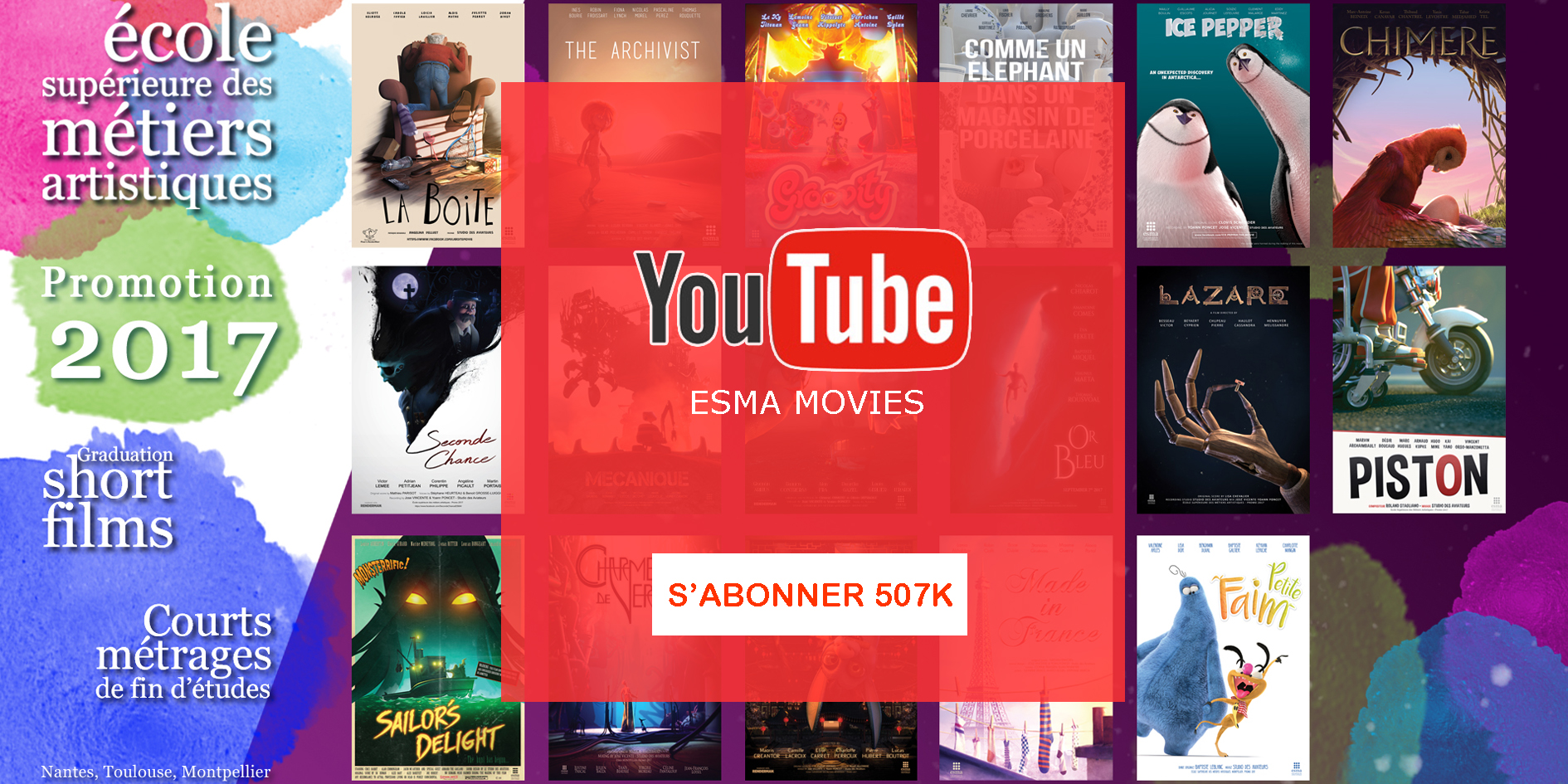 Visit our ESMA MOVIES Youtube channel to discover all the short films made by ESMA students in Master Degree CG Animation & FX of the 2017 promotion!

Summary and winners of the Jury 3D edition 2017 which took place in Montpellier on September 7th at Gaumont Multiplexe.