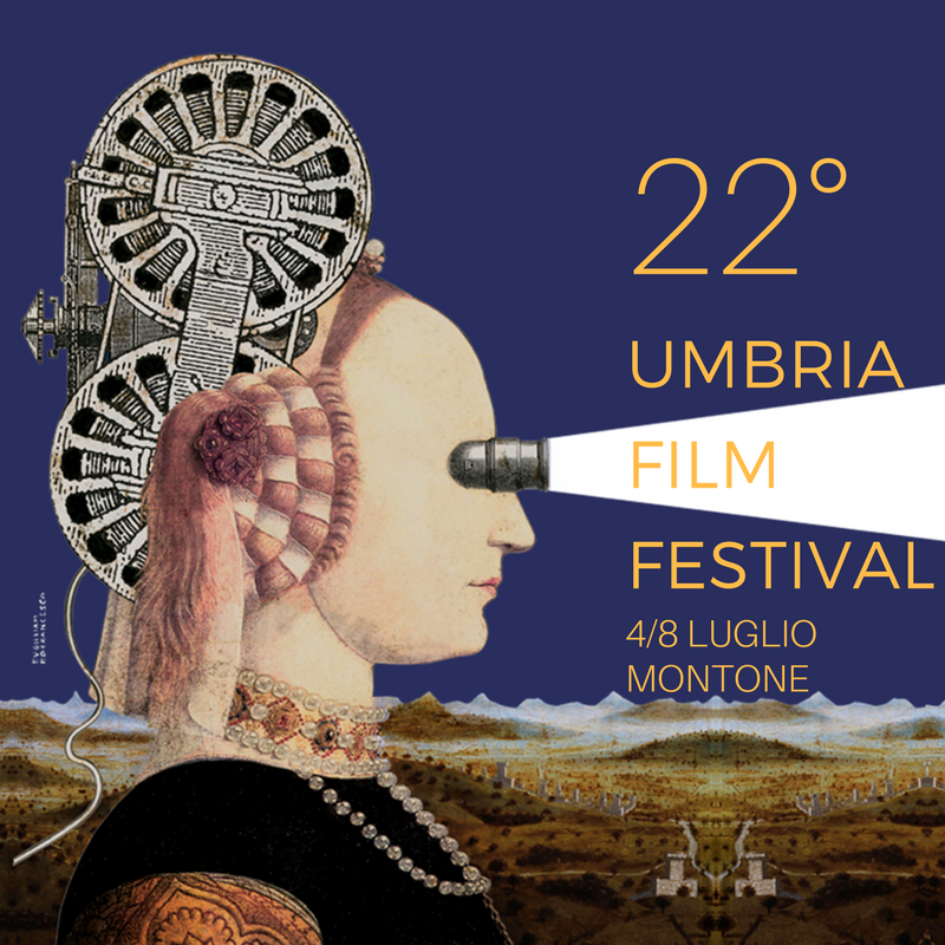 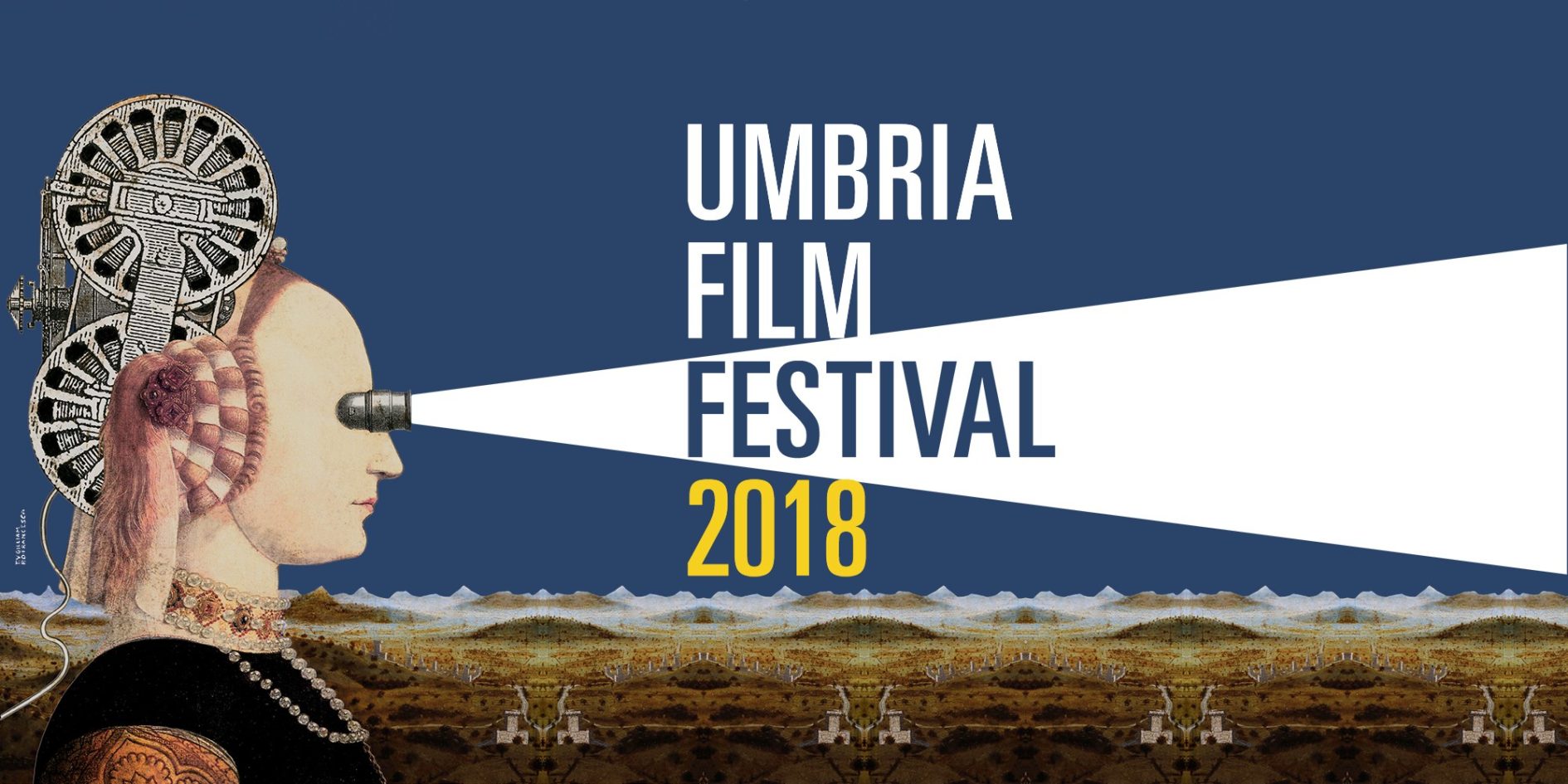 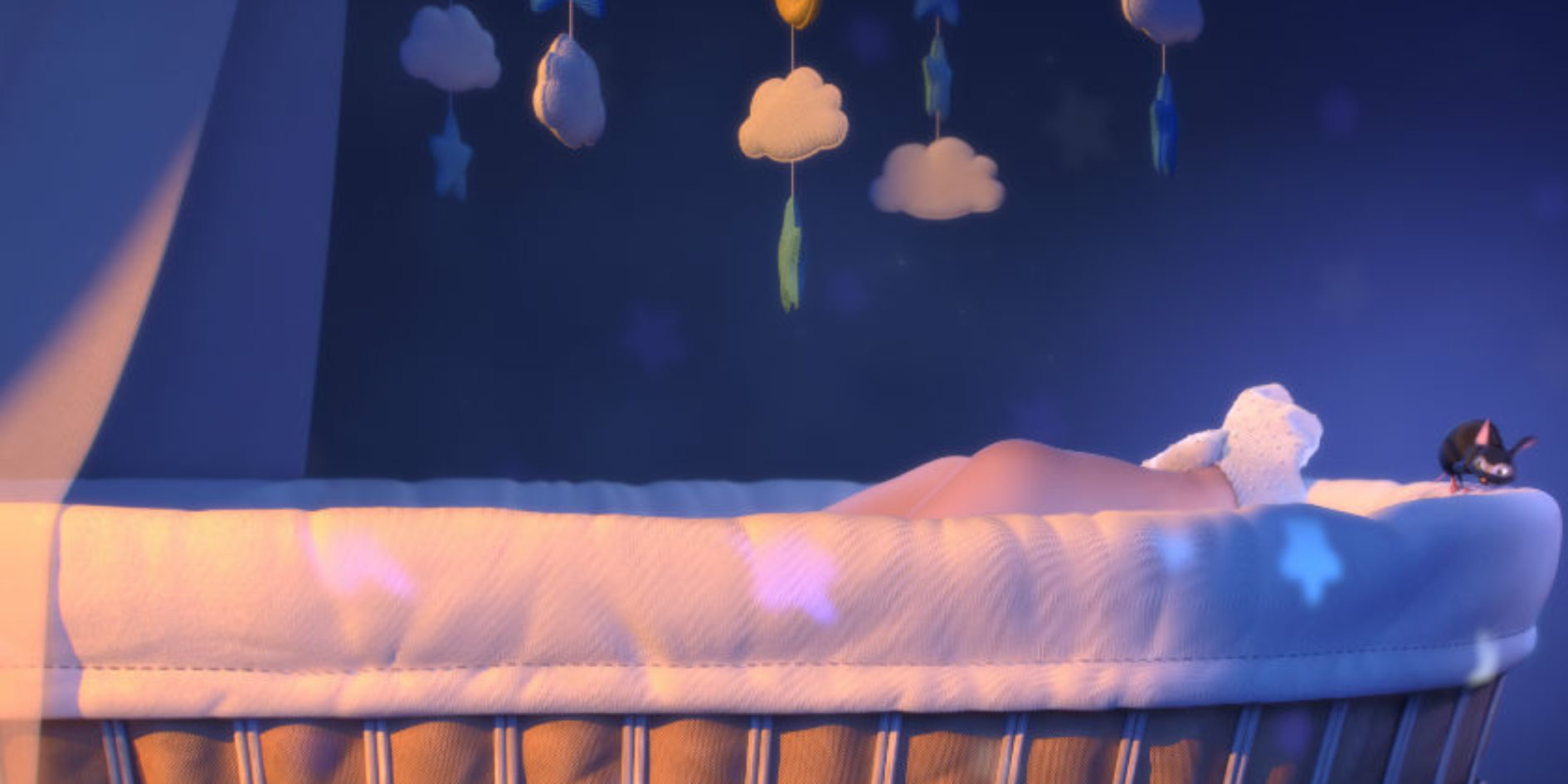 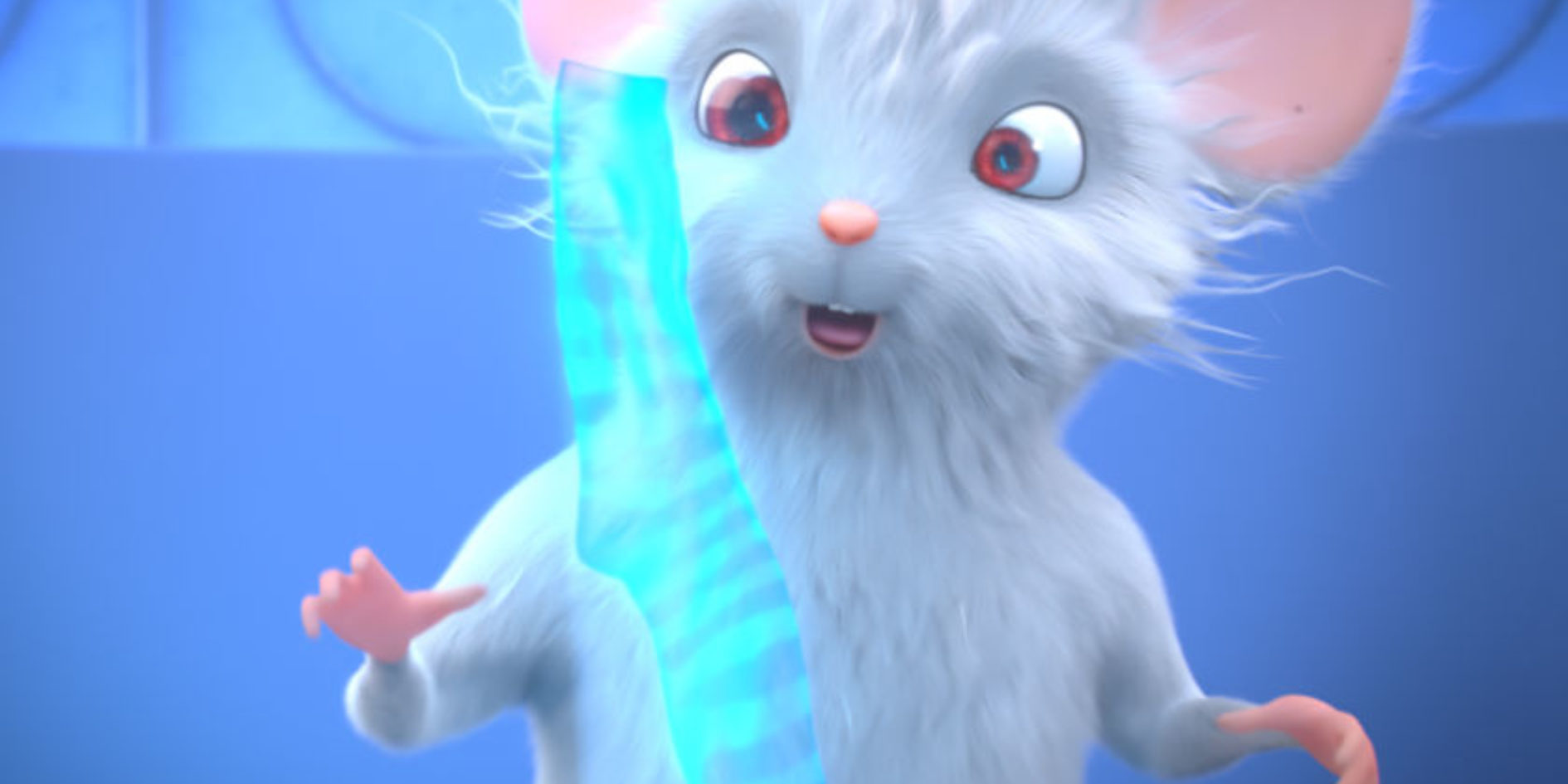 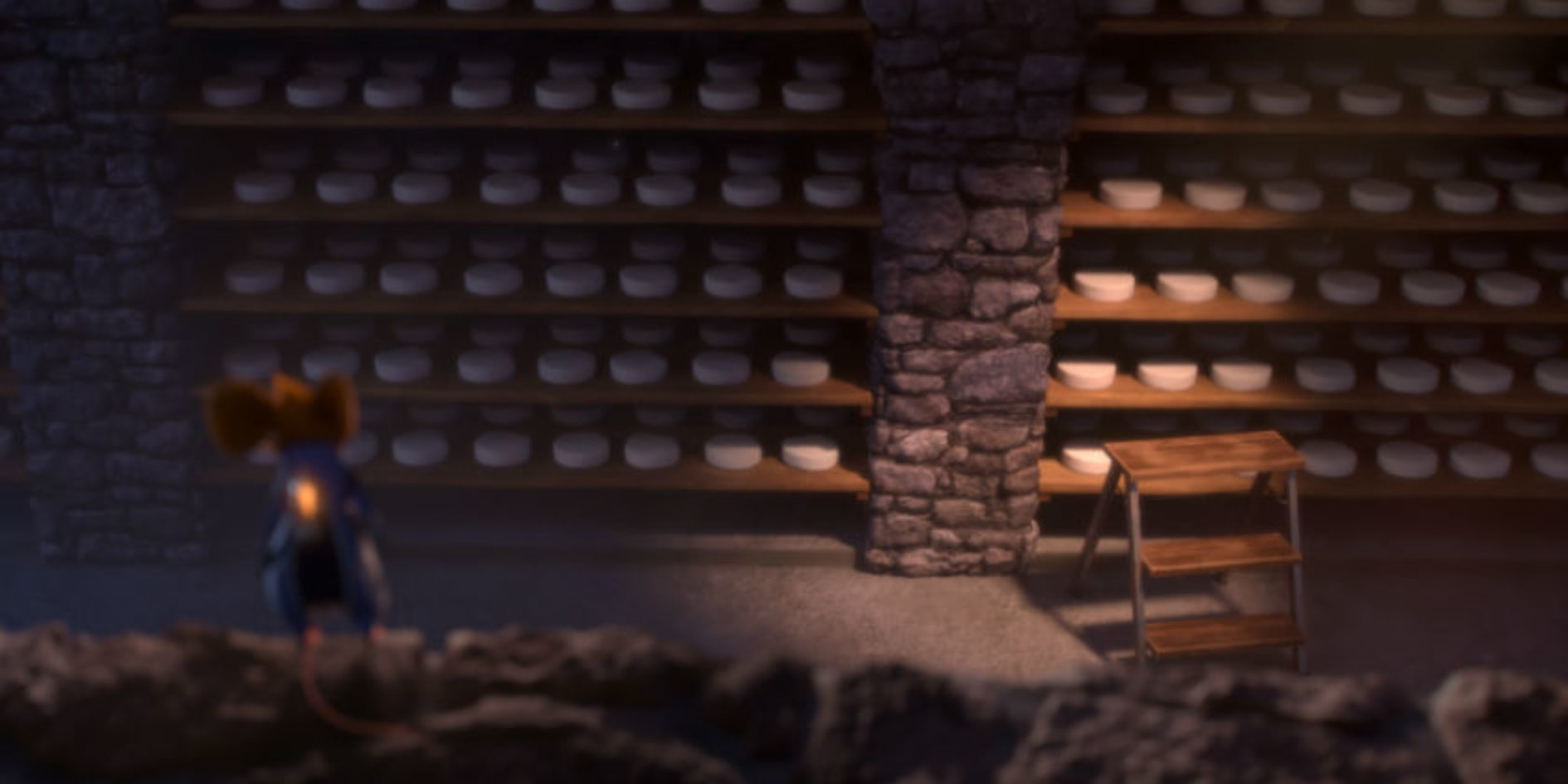 Made In France selected at the Umbria Film Festival

This festival has existed since 1997, in Montone.

The festival takes place every year during the second week of July.
All screenings are free and take place in Piazza, a meeting place for guests, public and participants.