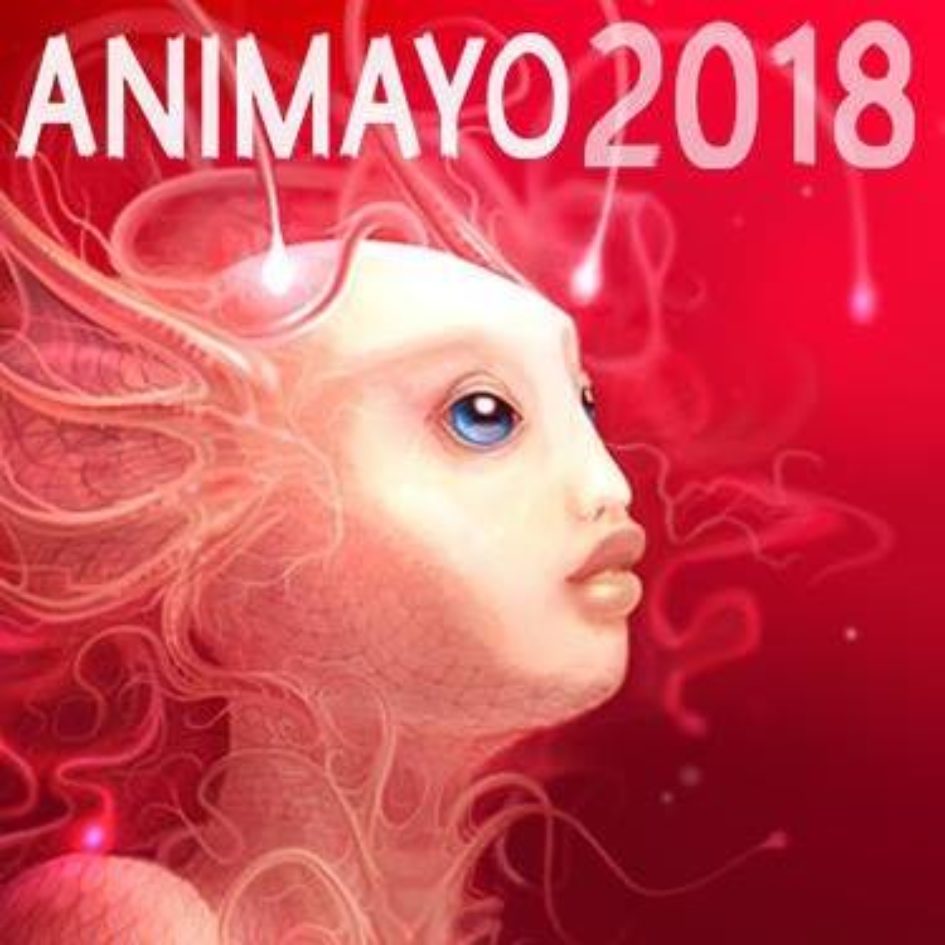 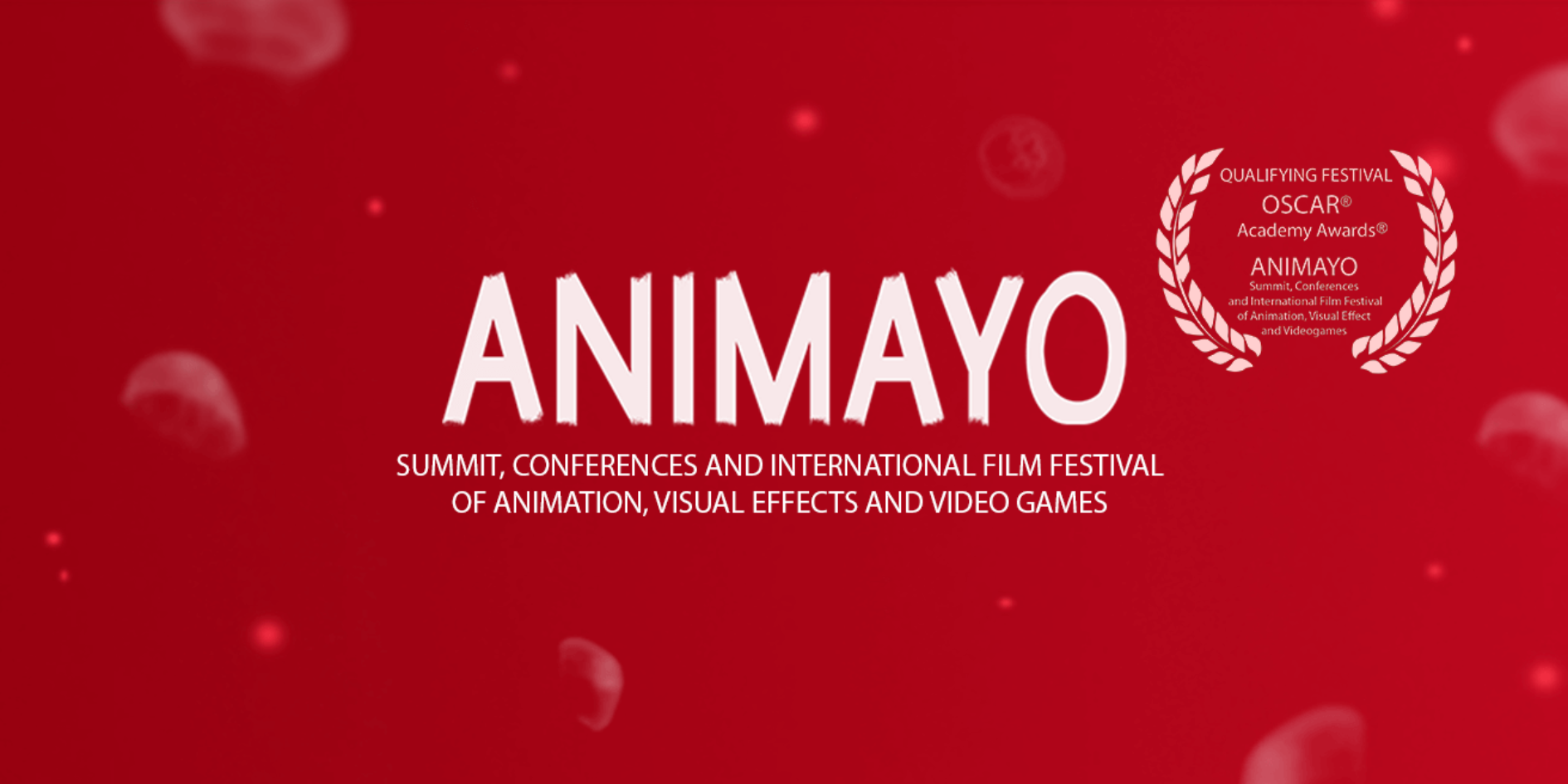 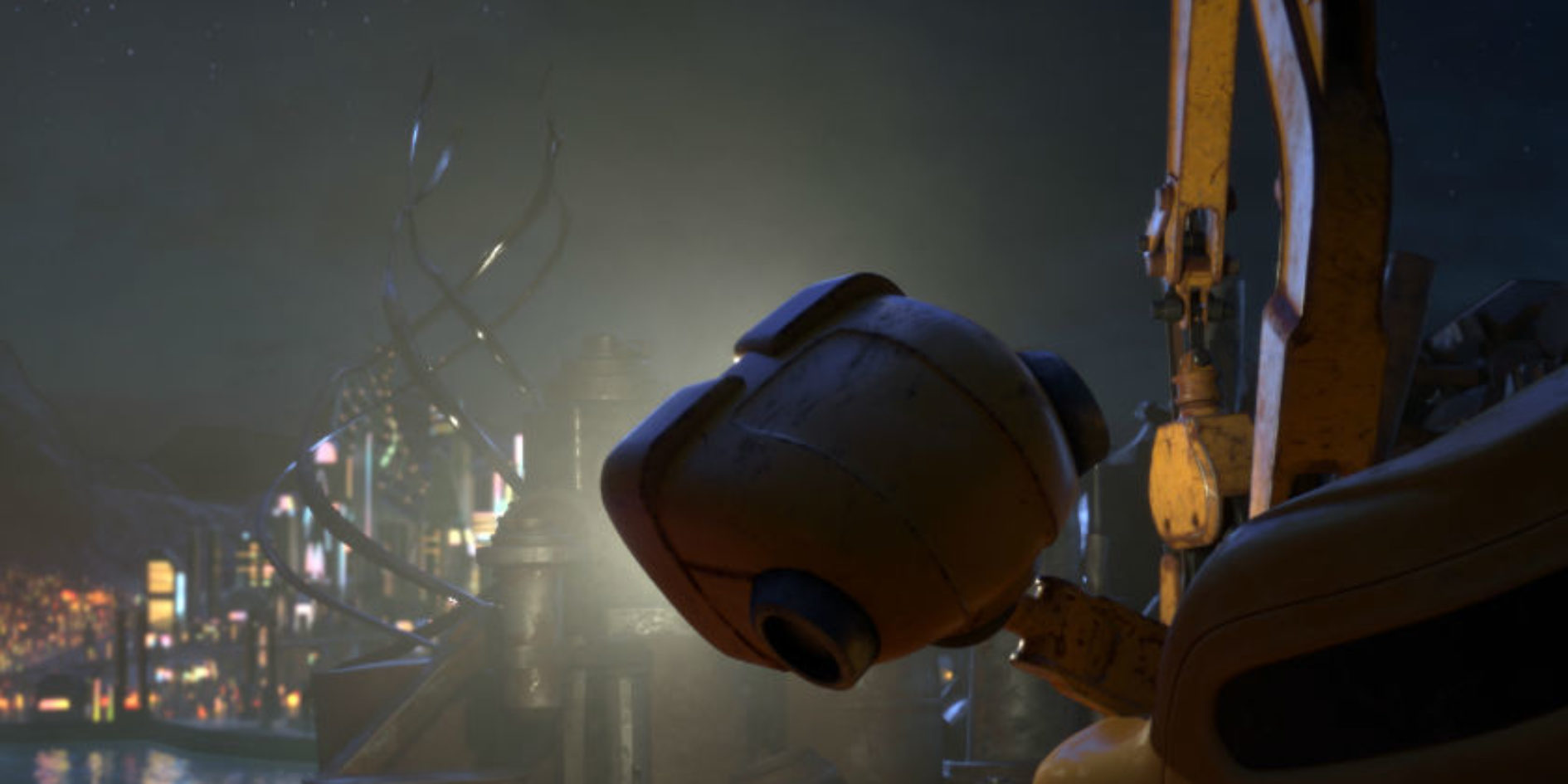 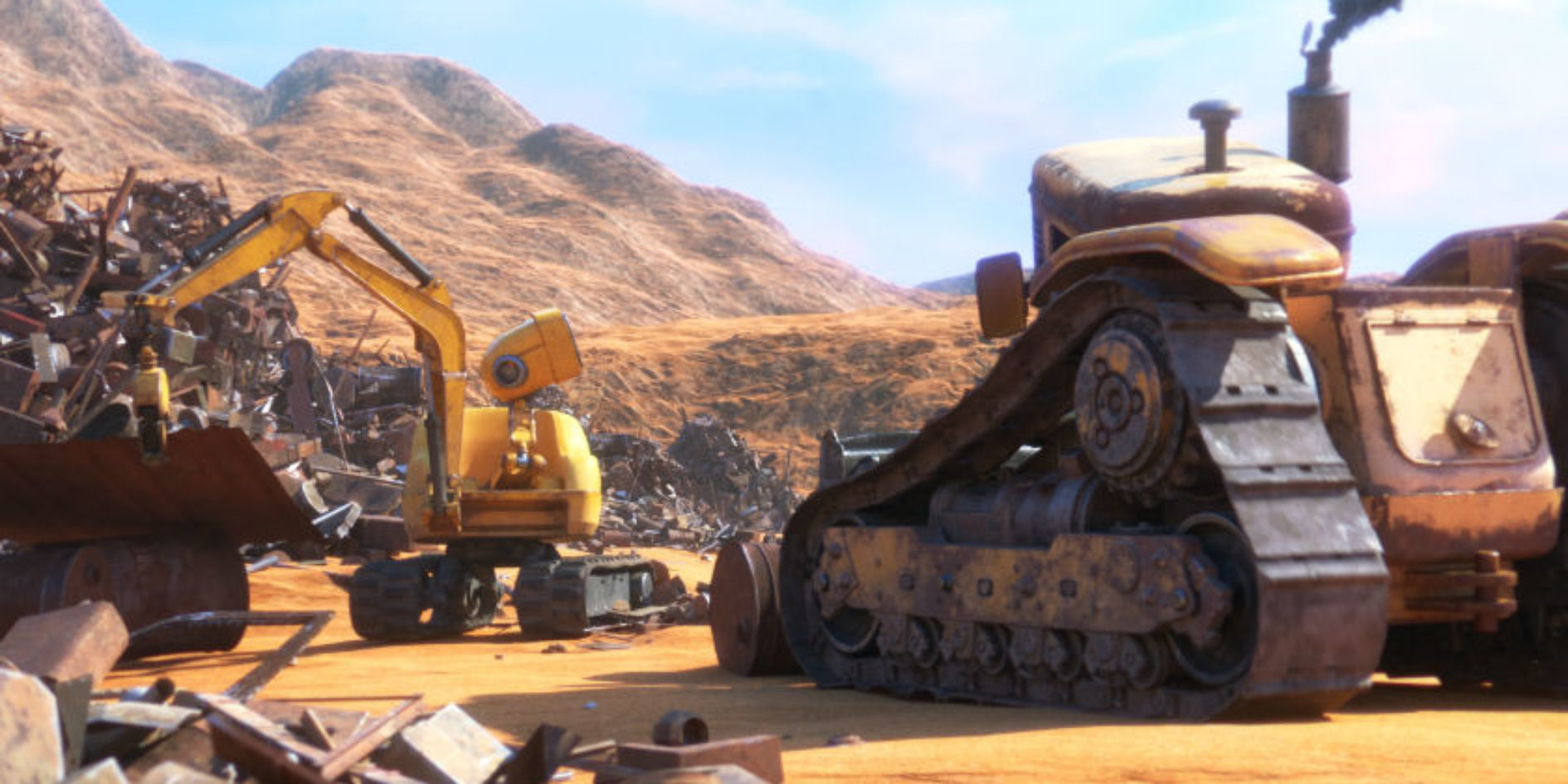 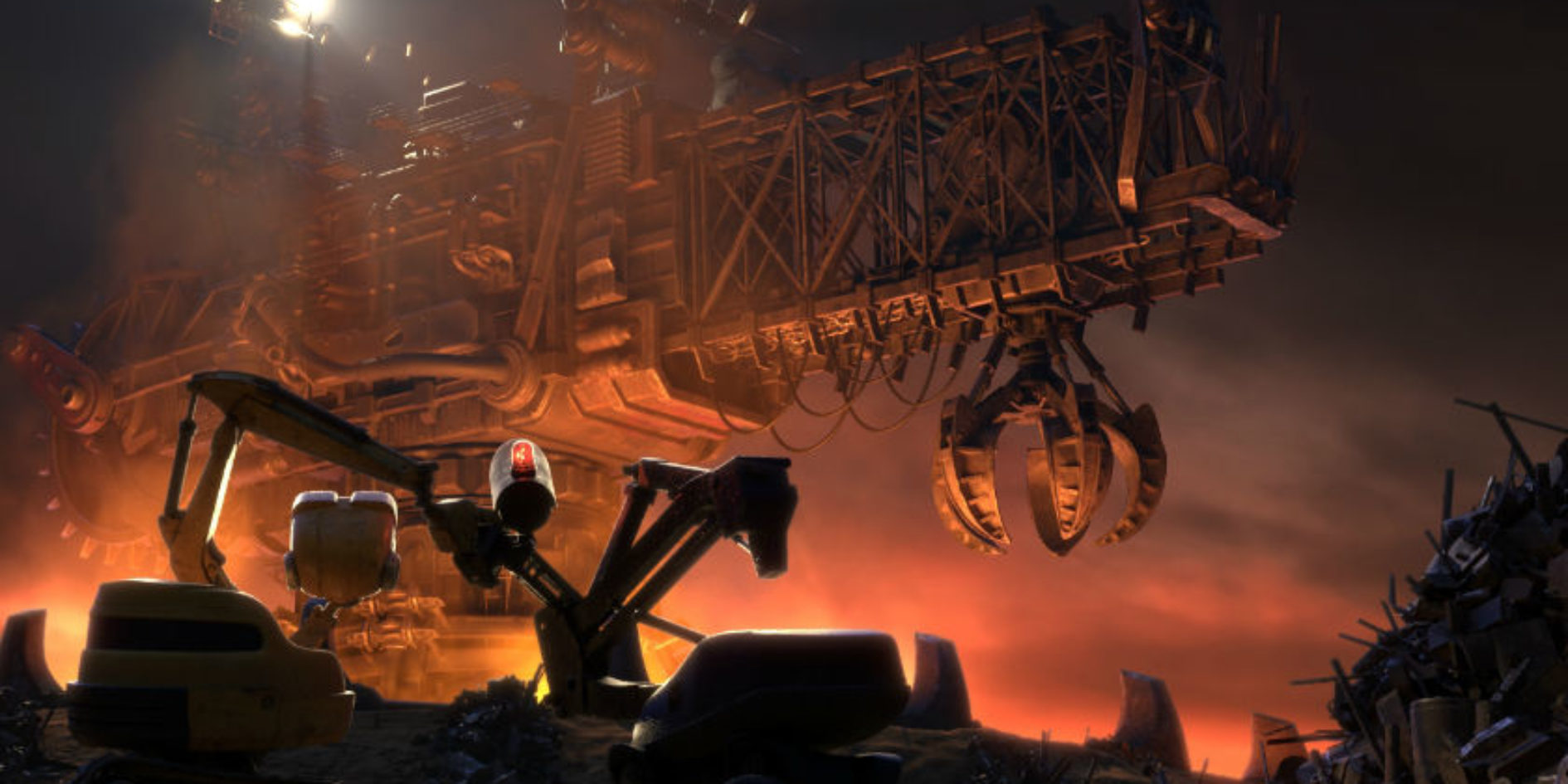 Mécanique has just won the “Best 3D Award” at Animayo festival in the Canary Islands.

The festival took place from May 2nd to 5th under the motto “Couples, tandems and teams”.

Five international official competition sections are eligible for the Grand Jury Prize, which will be automatically considered by the Academy of Arts and Sciences of the Hollywood Cinema for the Oscars®.