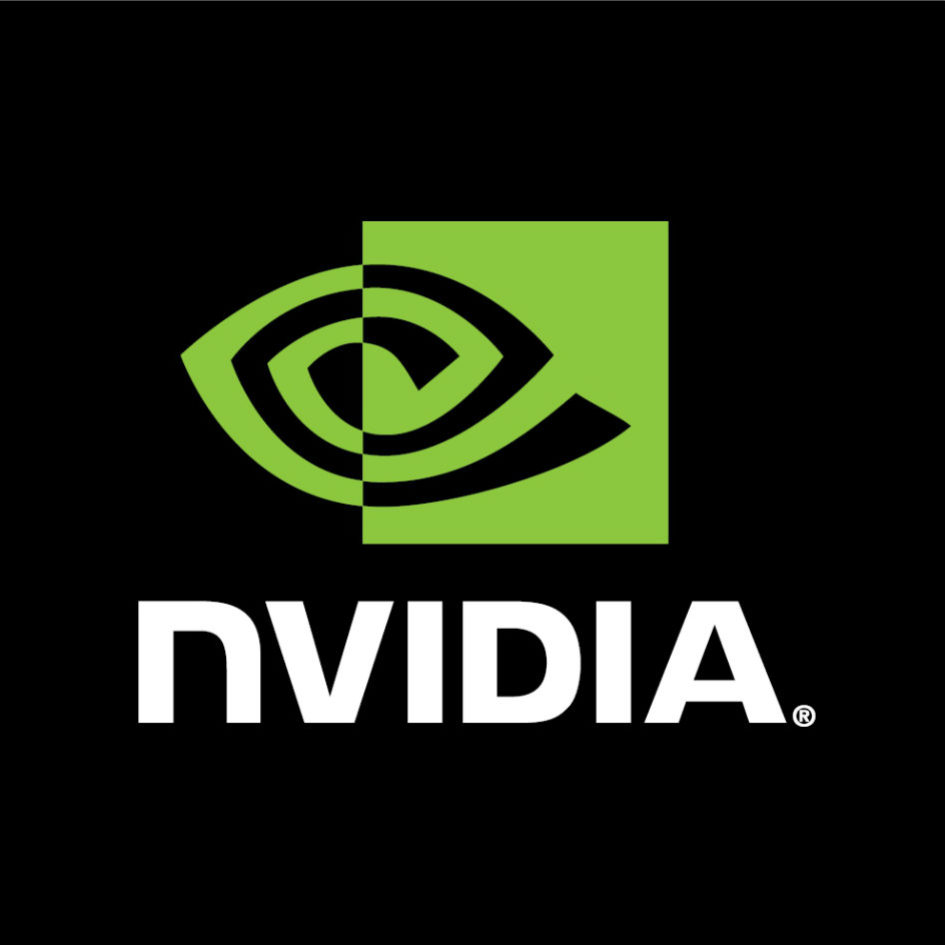 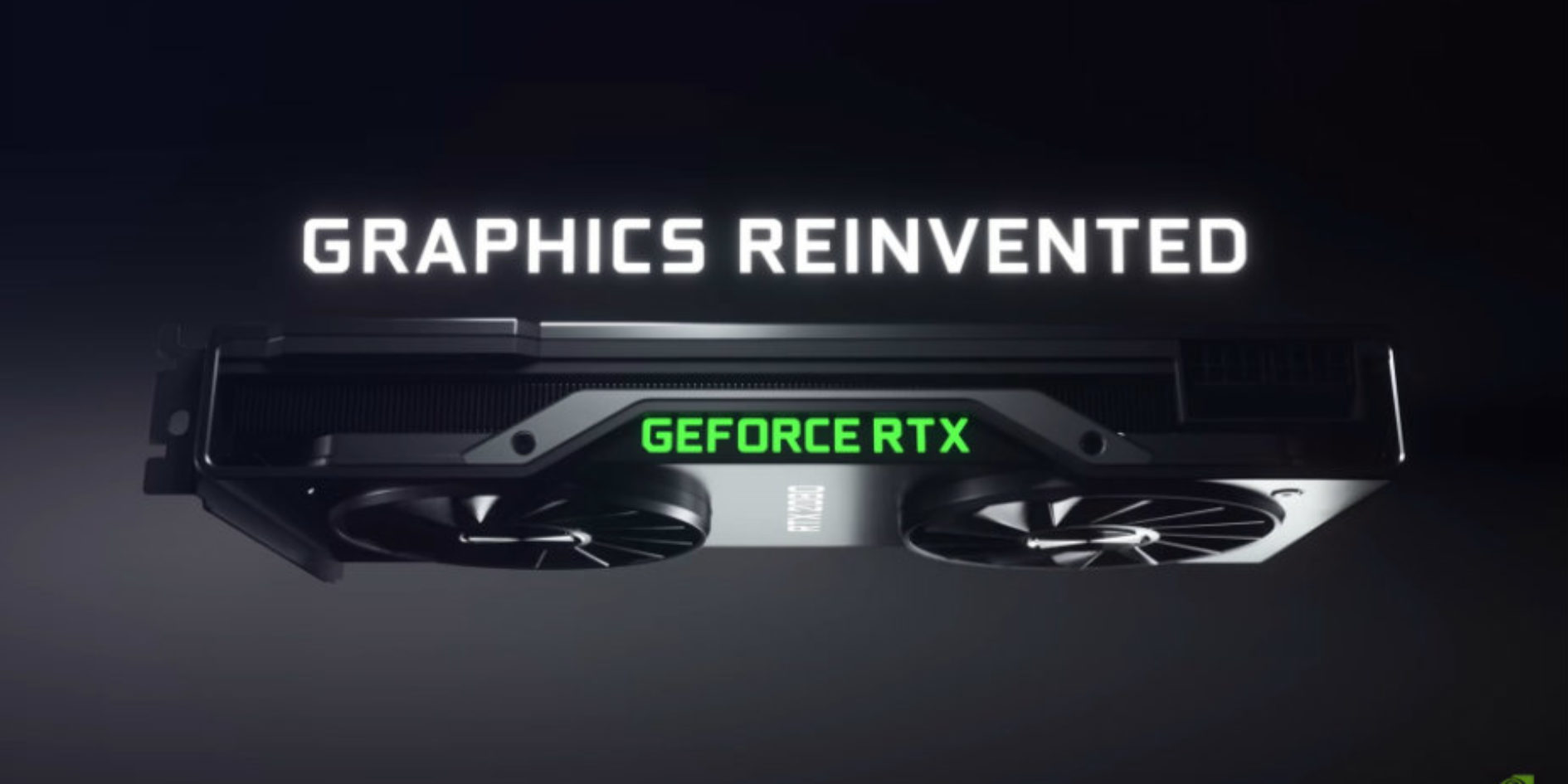 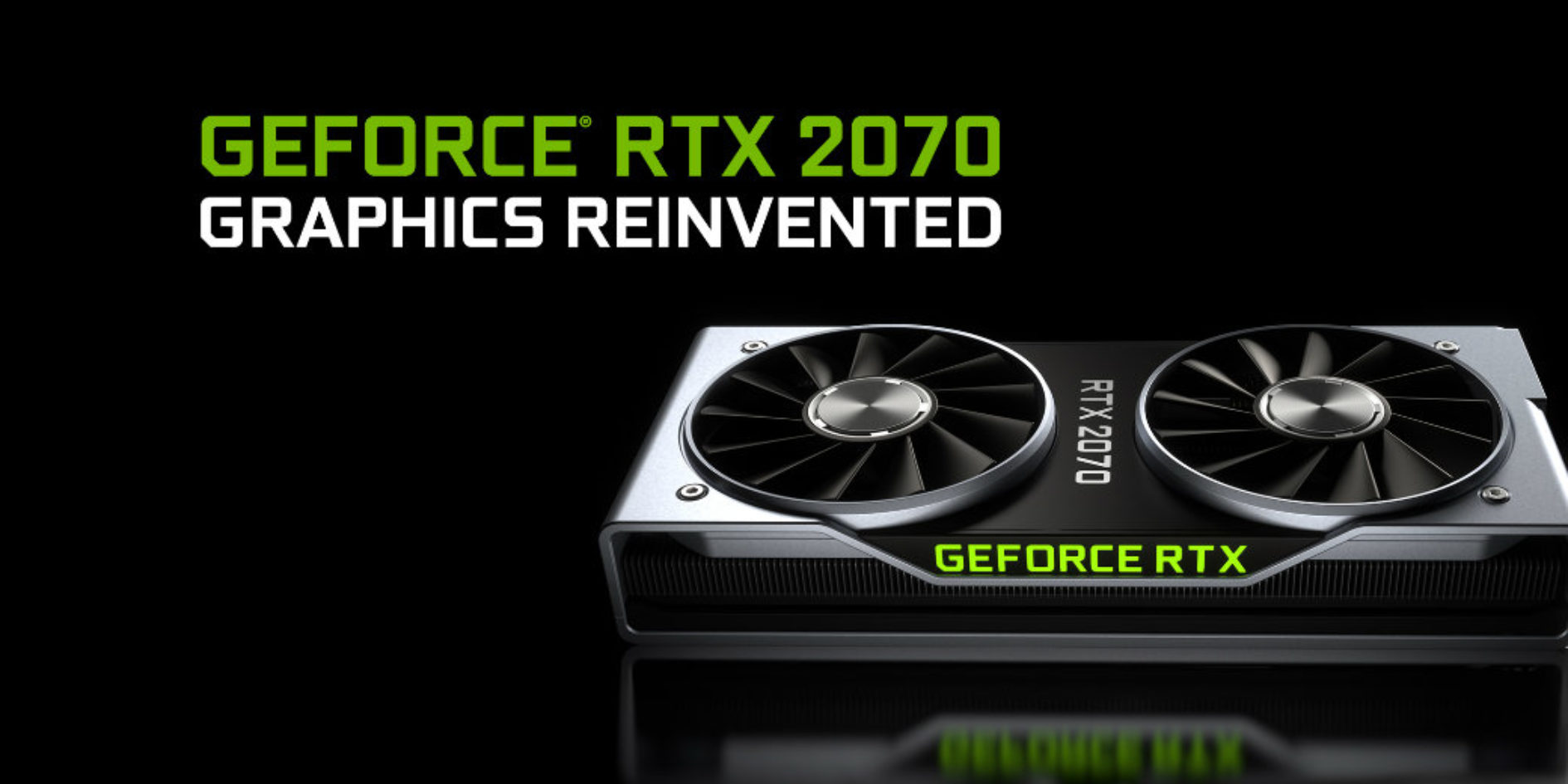 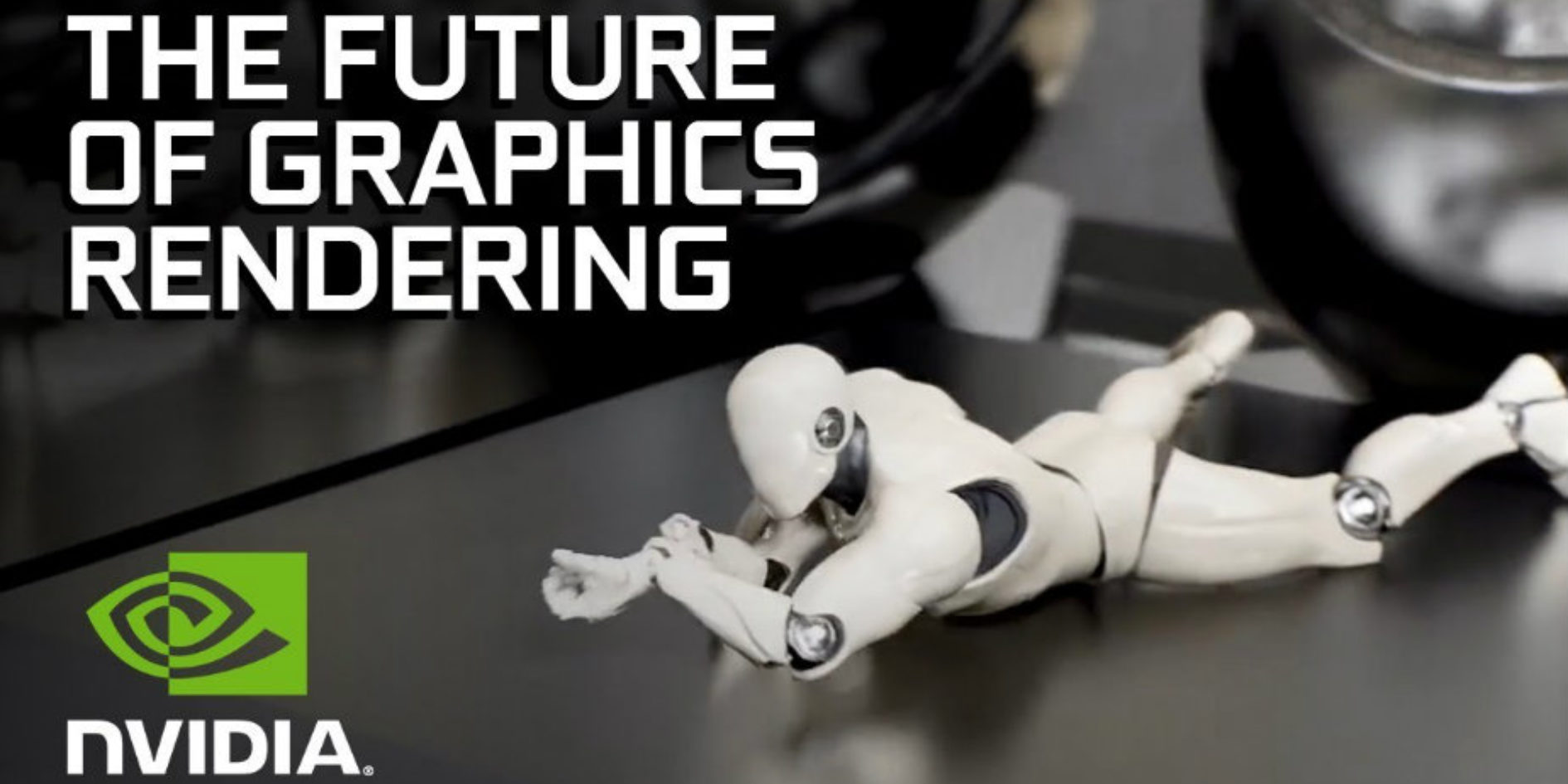 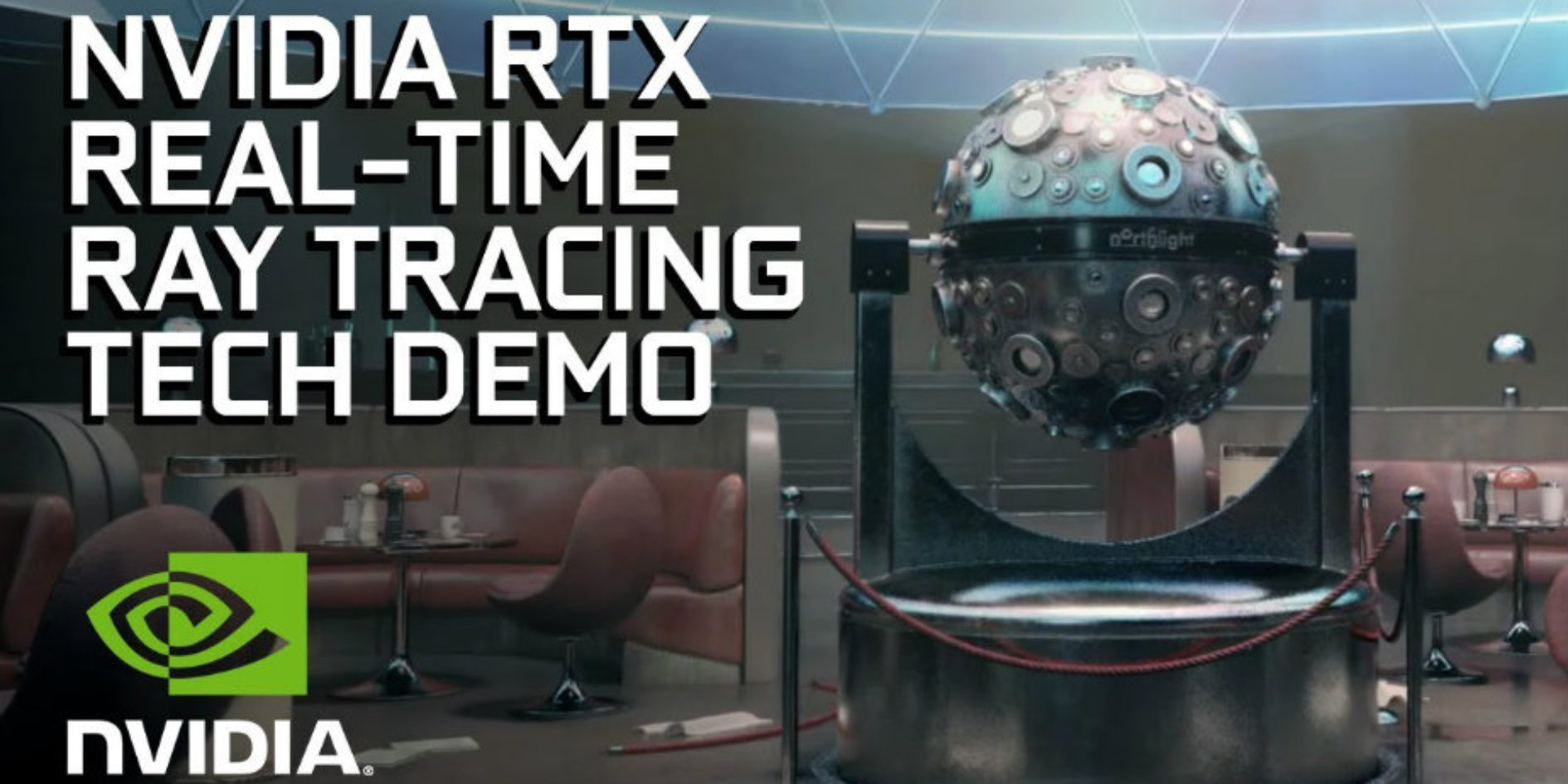 After 20 years, Nvidia never stopped to increase its graphics processing unit. In this end of year, the company arrives with a new powerful chipset’s generation called Geforce RTX

Recently introduced at Siggraph and GamesCom events, Nvidia is going to release 3 new units with gradient performances and so, prices: 2070, 2080 and 2080 Ti. Each will be compatible with new DirectX 12 DTX (DirectX Raytracing), able to calculate raytracing shaders and light in real-time. It could be a real game changer for many animation, game studios and even much more.

Actually, anyone using GPU computing is going to reach a new and higher graphic level with those new accelerated algorithms. Cinematics and ingame sequences can now use realistic lighting, soft shadows, materials with real reflections and refractions, etc… It opens a lot of opportunities for computer any graphic artist, motiondesigner, animator, director and more. Resource-hungry, VR projects could take a big advantage too of this new render generation. Many game developers and studios have already released cinematics and in-games sequences of their next project using this technology. Have a look, and remember, it’s realtime render, and this is only the beginning. Animation and movies using it could arrive very soon…