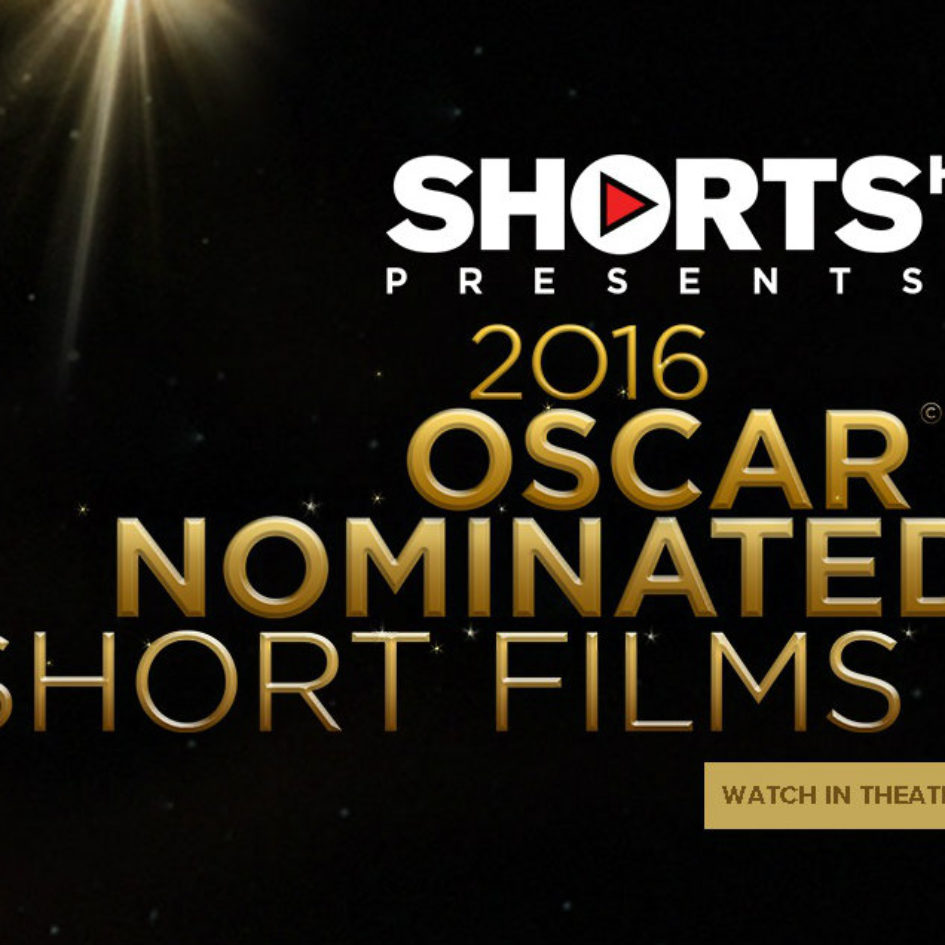 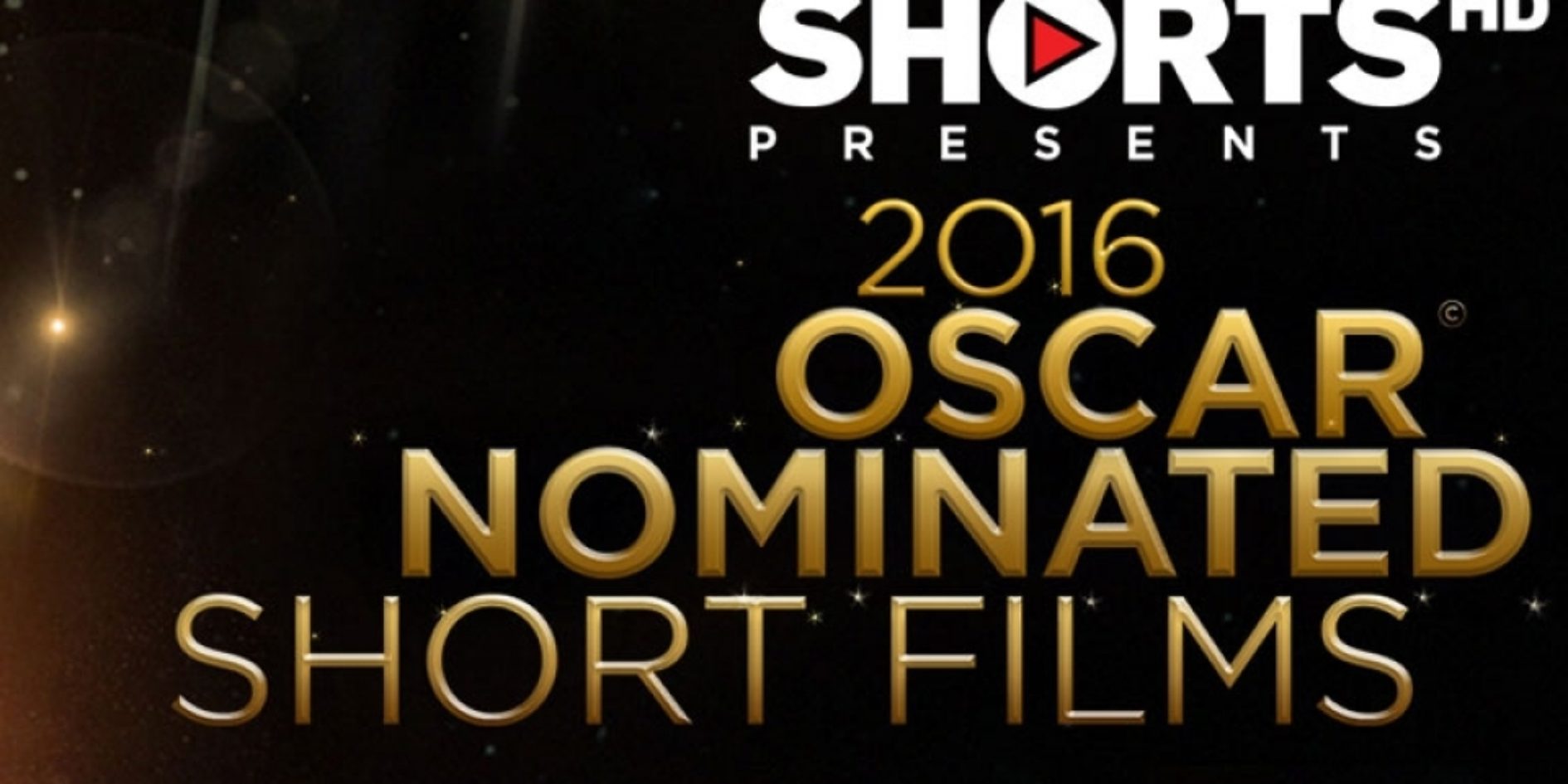 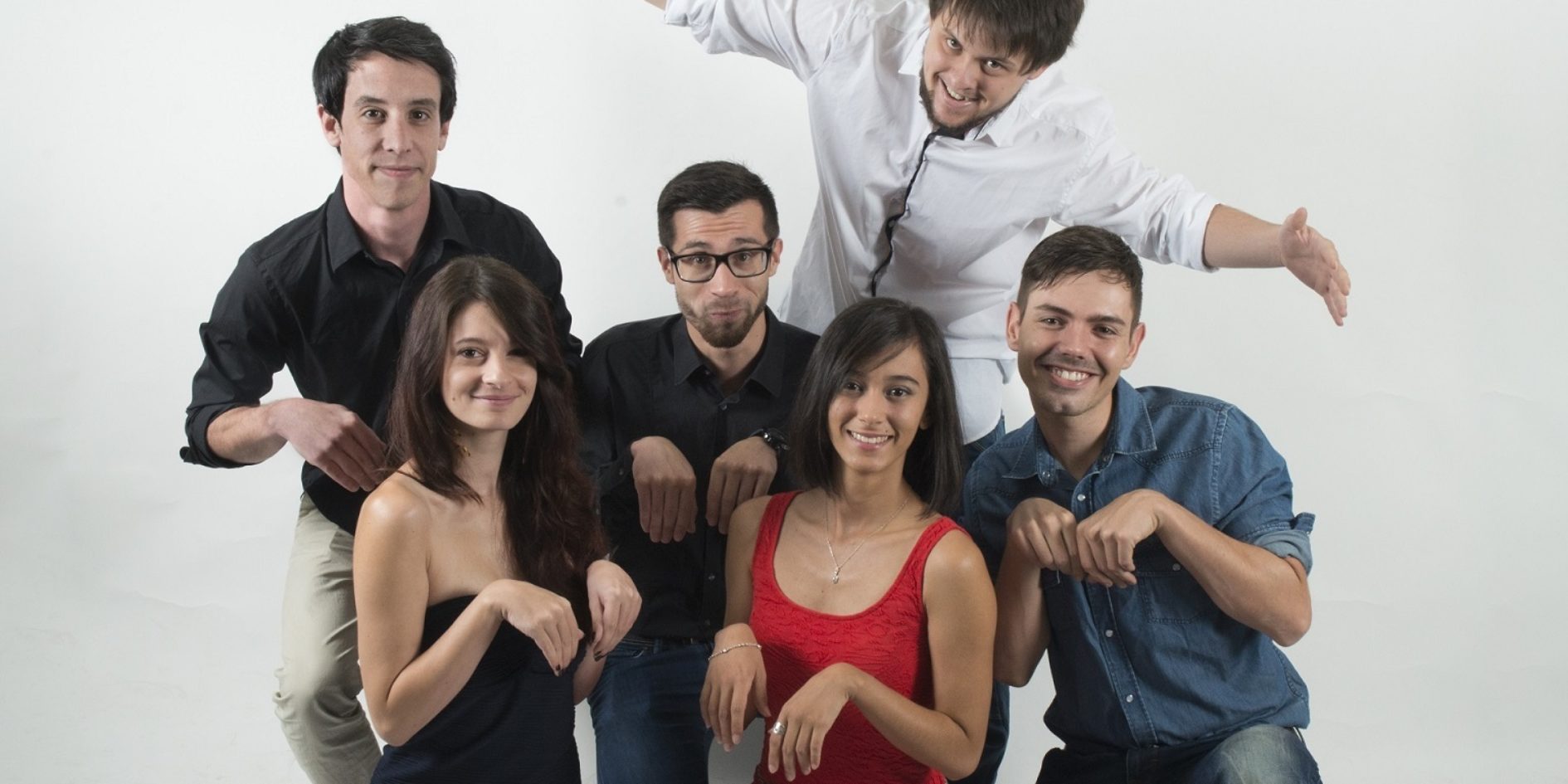 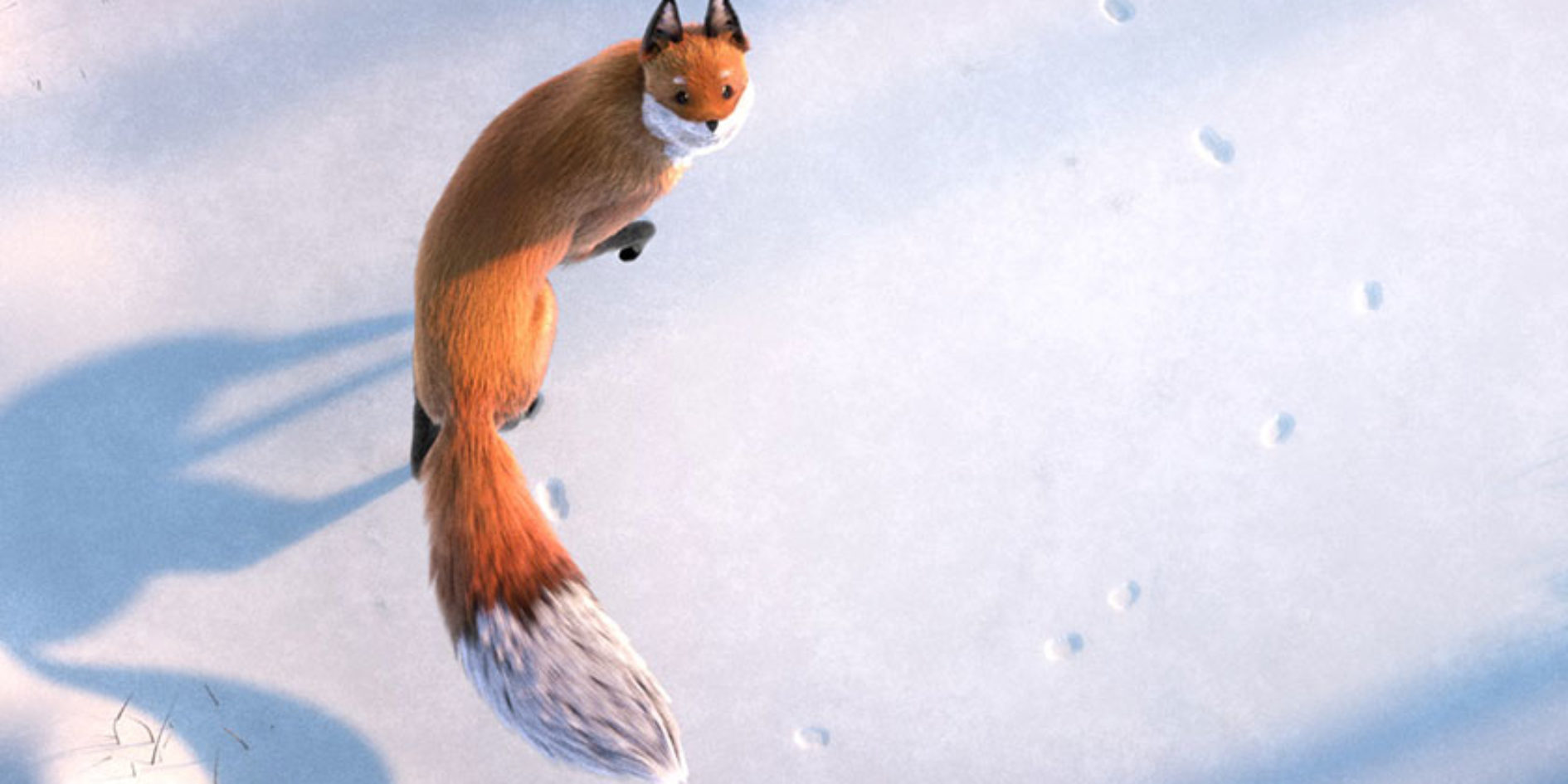 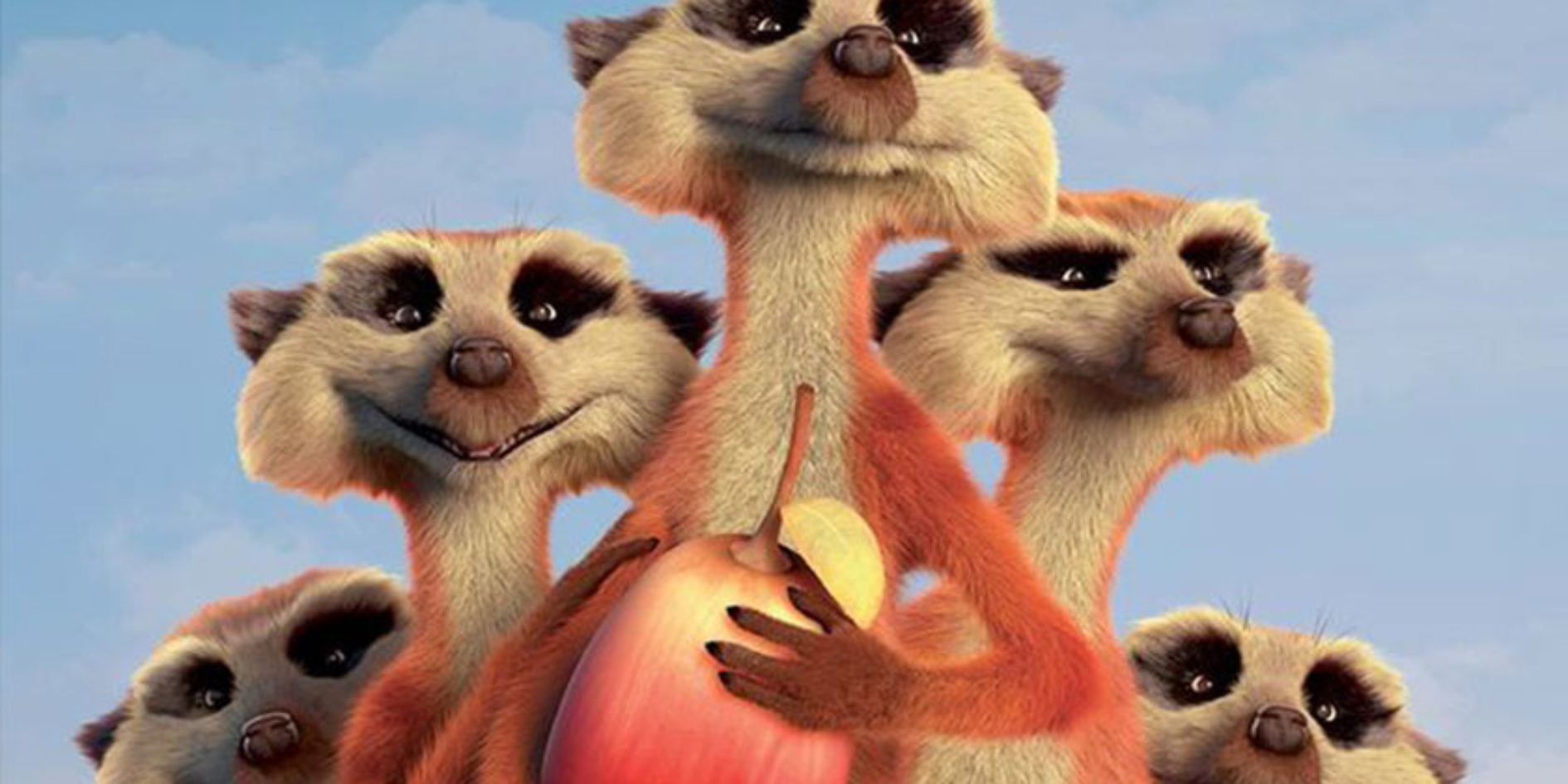 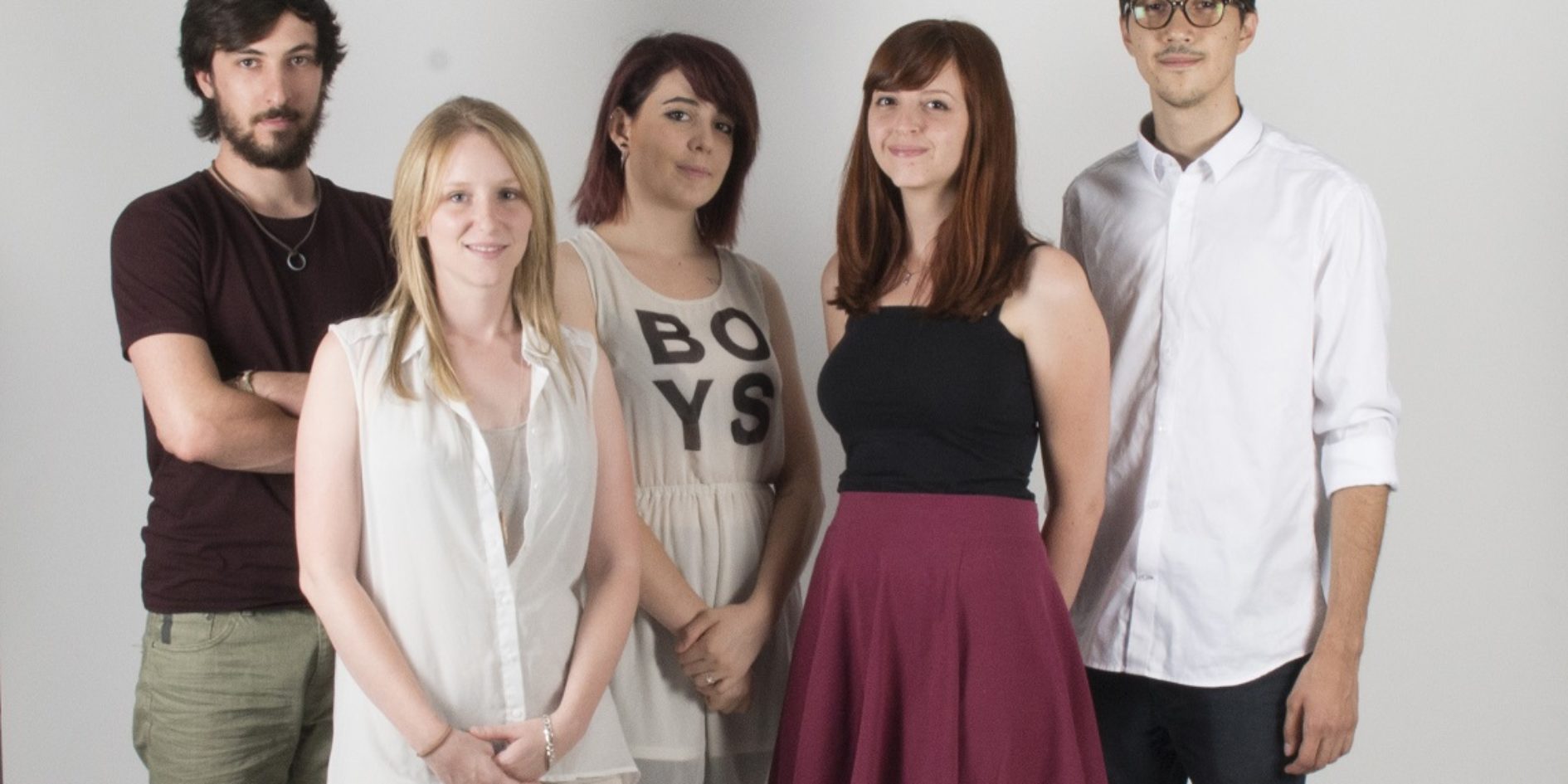 After a first selection last year with "Sweet Cocoon", it is now the turn of "The Short Story of a Fox and a Mouse" and "Catch It" to be selected in the additional list for the Oscar Nominated Short Films by Shorts.tv for its program.

Last year, we had the chance to be selected in the additional list for the Oscar Nominated Short Films by Shorts.tv for its program with our short "Sweet Cocoon". The 5 directors even went to Los Angeles on this occasion.

This year, ESMA has been distinguished again with two selections: "The Short Story of a Fox and a Mouse" and "Catch It", from the 2015 promo of ESMA.

The Oscar Nominated Short Films, event specialized in shorts, organized by Shorts.TV, honouring the best international projects.
The two shorts of ESMA have been selected among student and professionnal projects.

Like "Sweet Cocoon" last year, those two films will be screened in some hundreds movie theaters in USA, and more than 200 in Europe, before being put online on the biggest international VOD platforms.

5 of the directors and some staff members will be at Los Angeles the last week of February, during the Oscar's week to meet visit some Studios (Dreamworks, Disney, Sony, Blur…)!

Congrats' to our students !