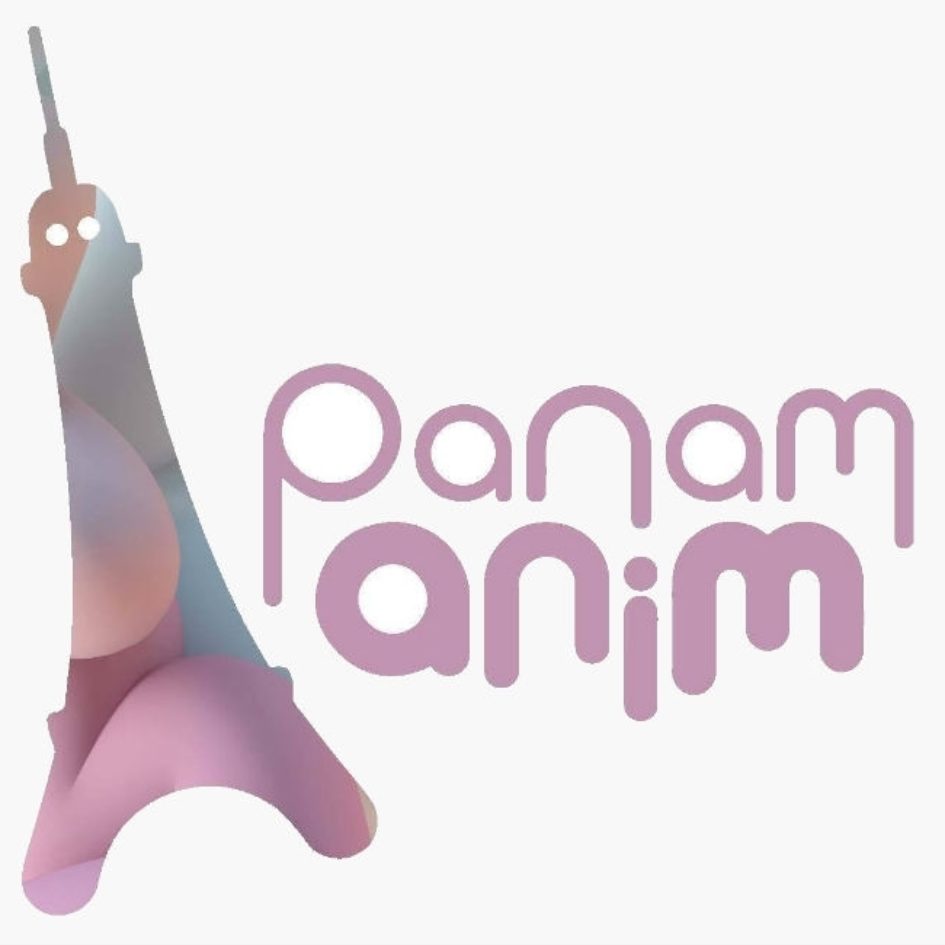 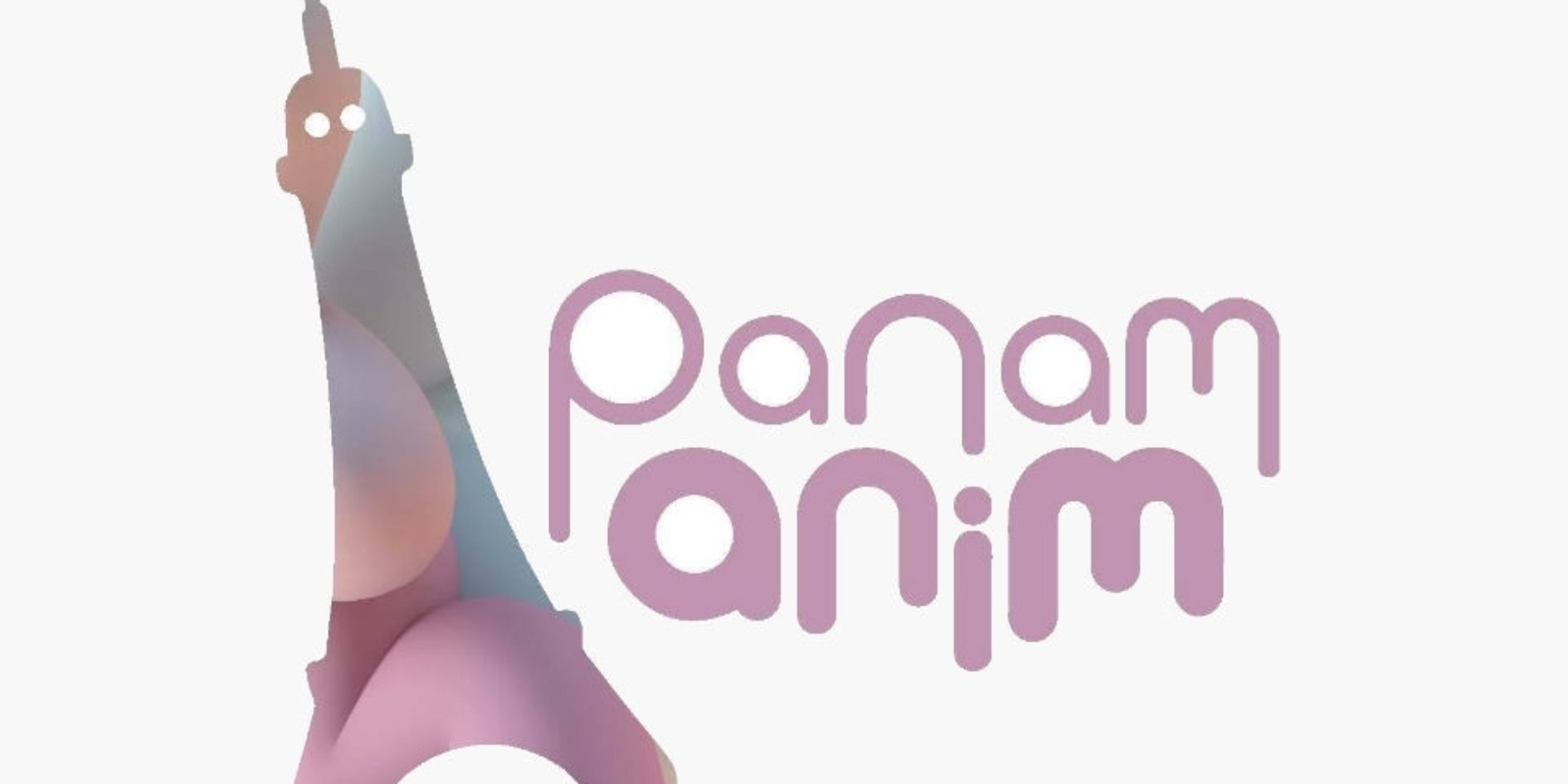 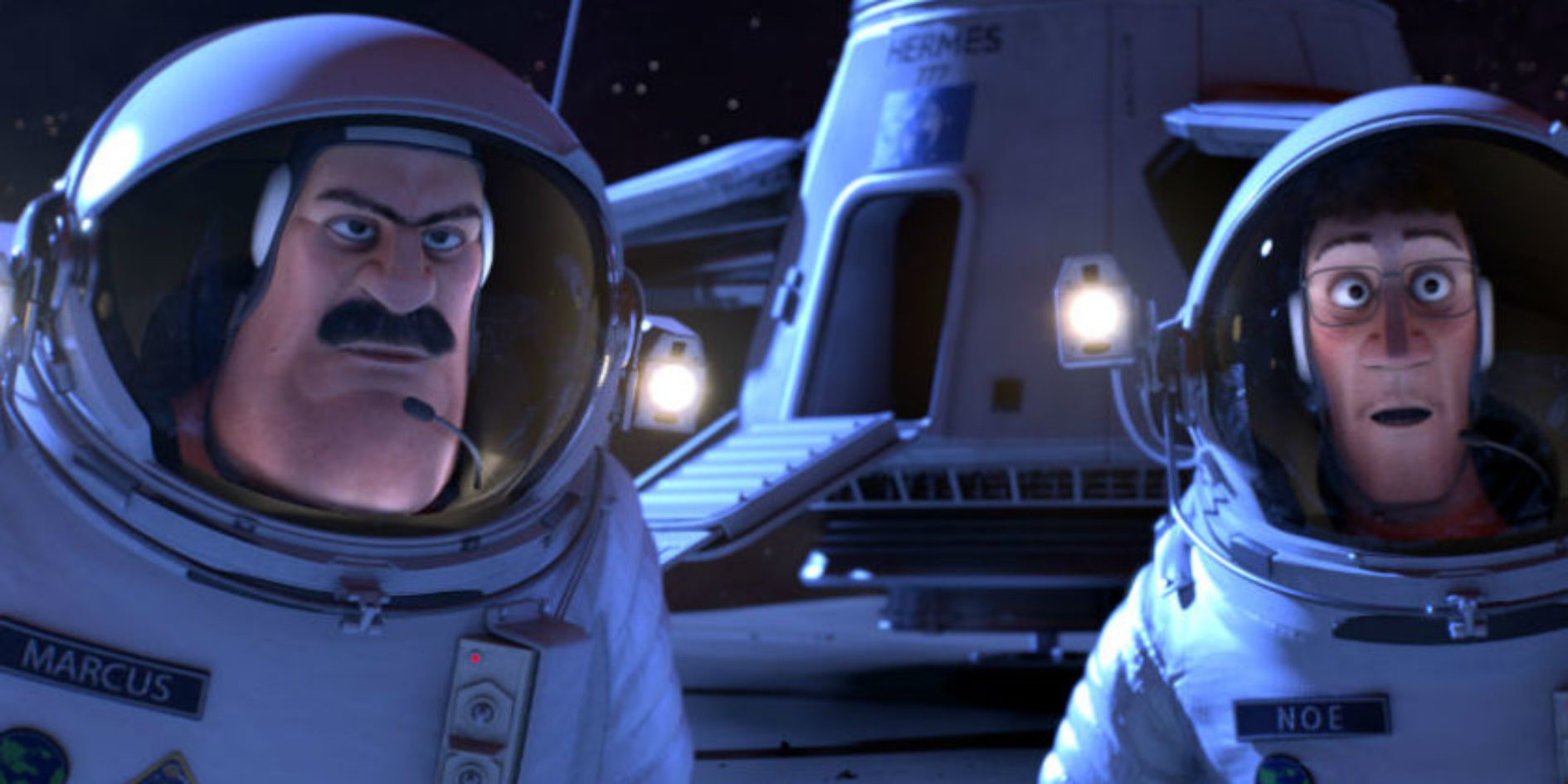 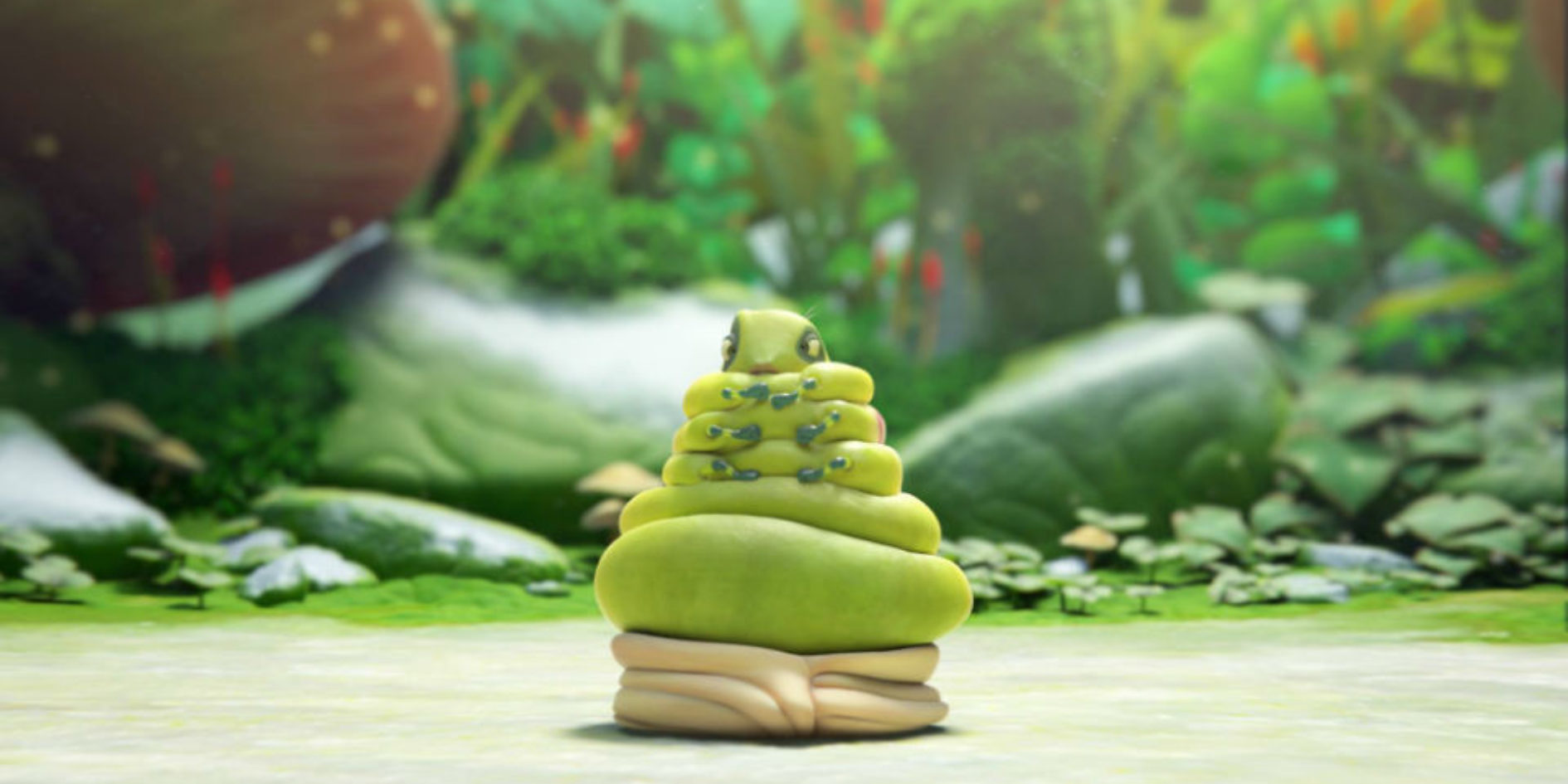 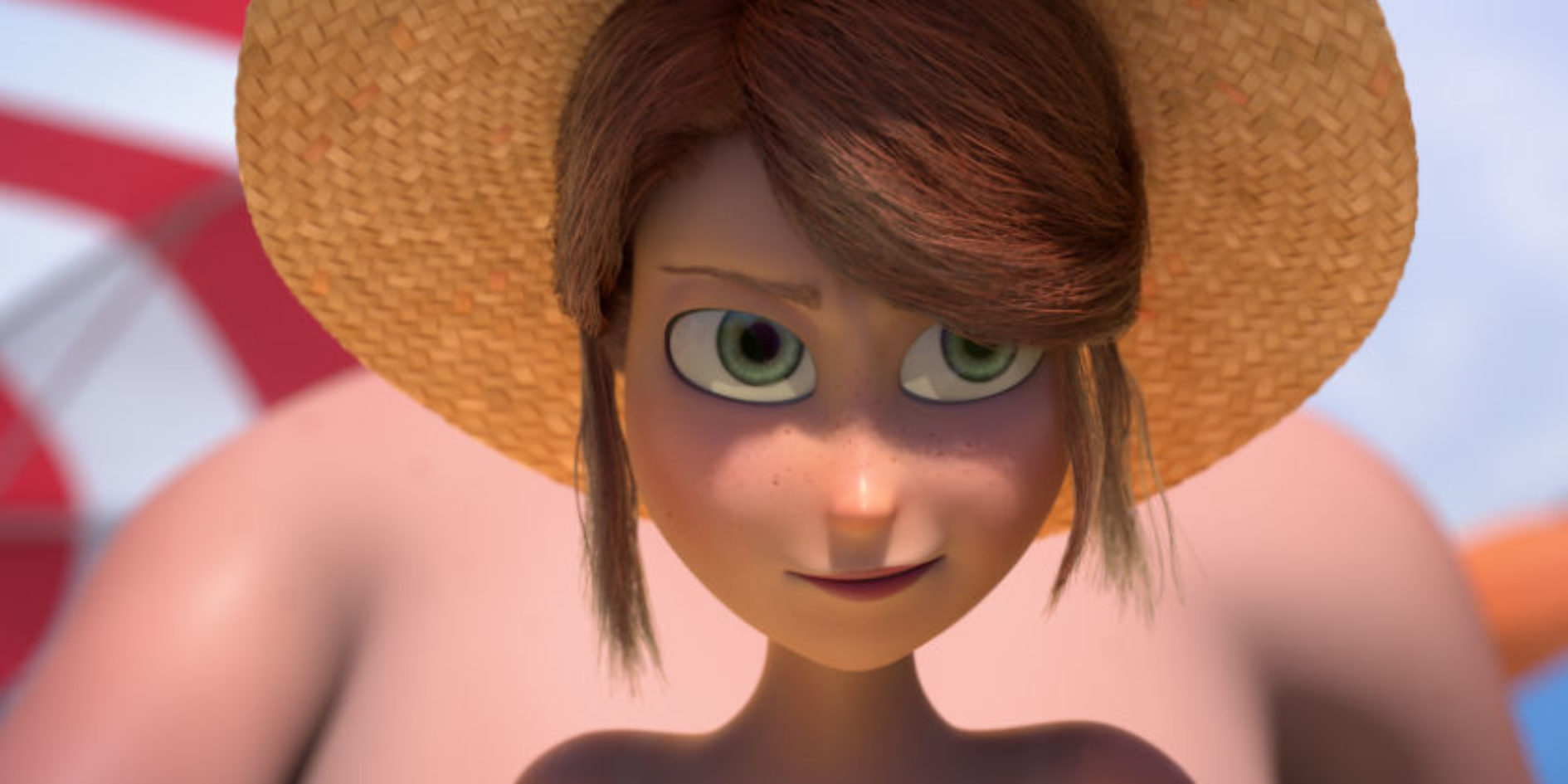 The first edition of Panam Anim Vietnam will take place from Friday 06 to Sunday 08 October 2017. You will discover 12 films awarded in the previous 6 editions of the festival to a new audience, professional and amateur.

This is the first edition of the Panam Anim in Vietnam, which will take place from Friday 06 to Sunday 08 October 2017.

The main objective of the festival

This new international non-competitive edition of Panam Anim aims to showcase the festival through a selection of 12 films awarded in the 6 previous Parisian editions of the festival to a new audience, both professional and amateur.

Here are the short films of the ESMA broadcast during the Panam Anim Vietnam edition:

It is therefore an honor to see that among 12 films selected by the Festival, 5 ESMA films will be screened!