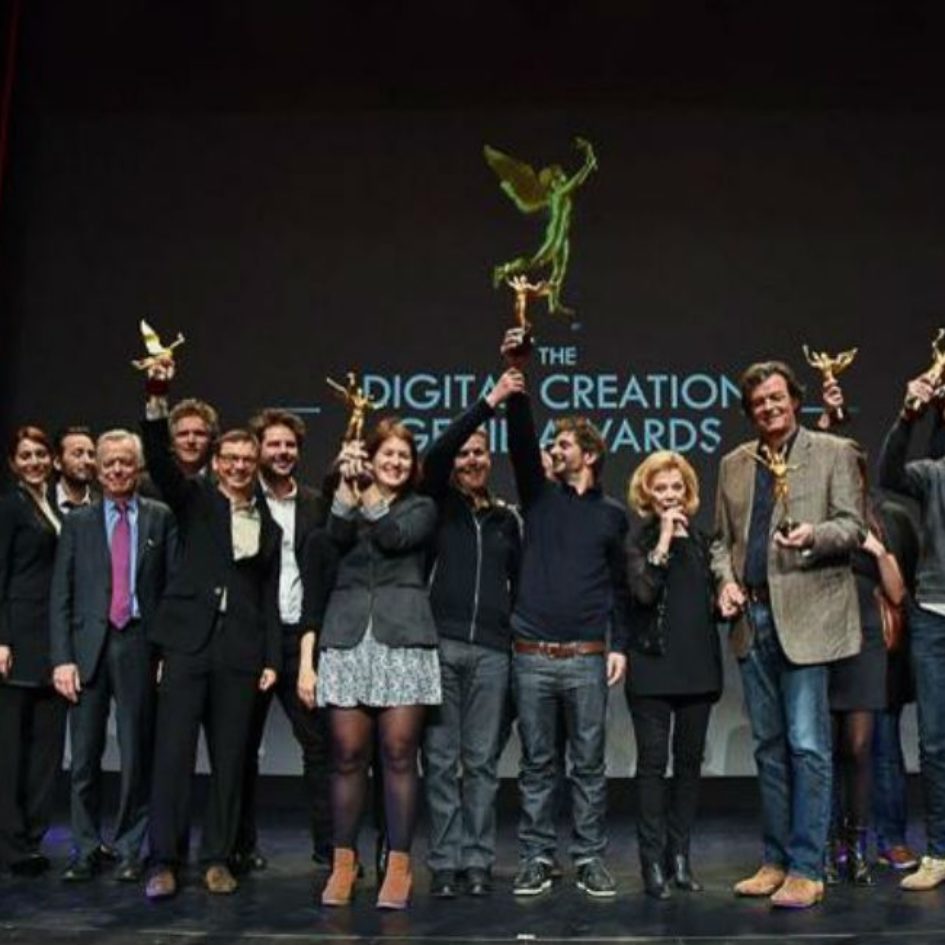 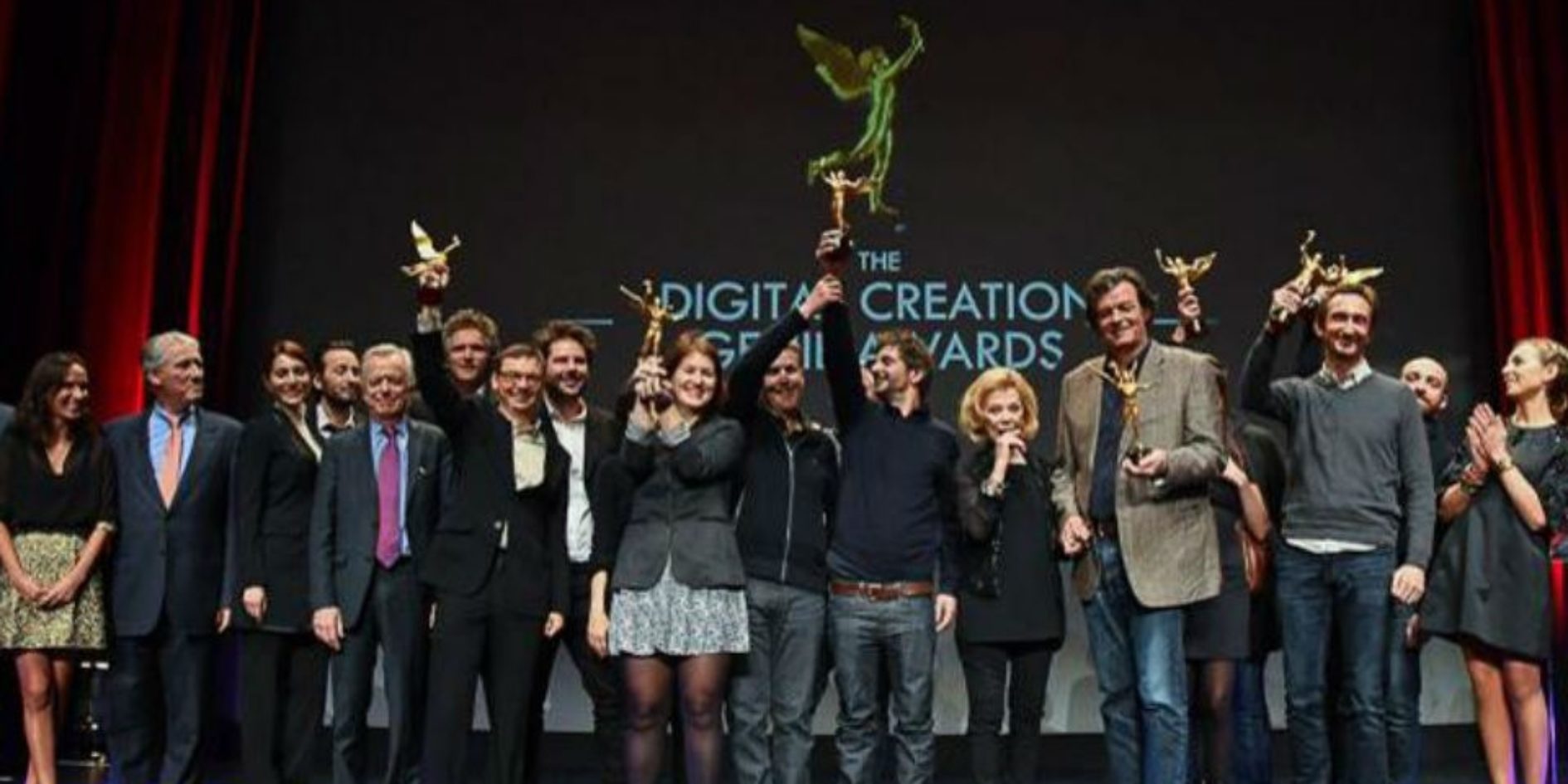 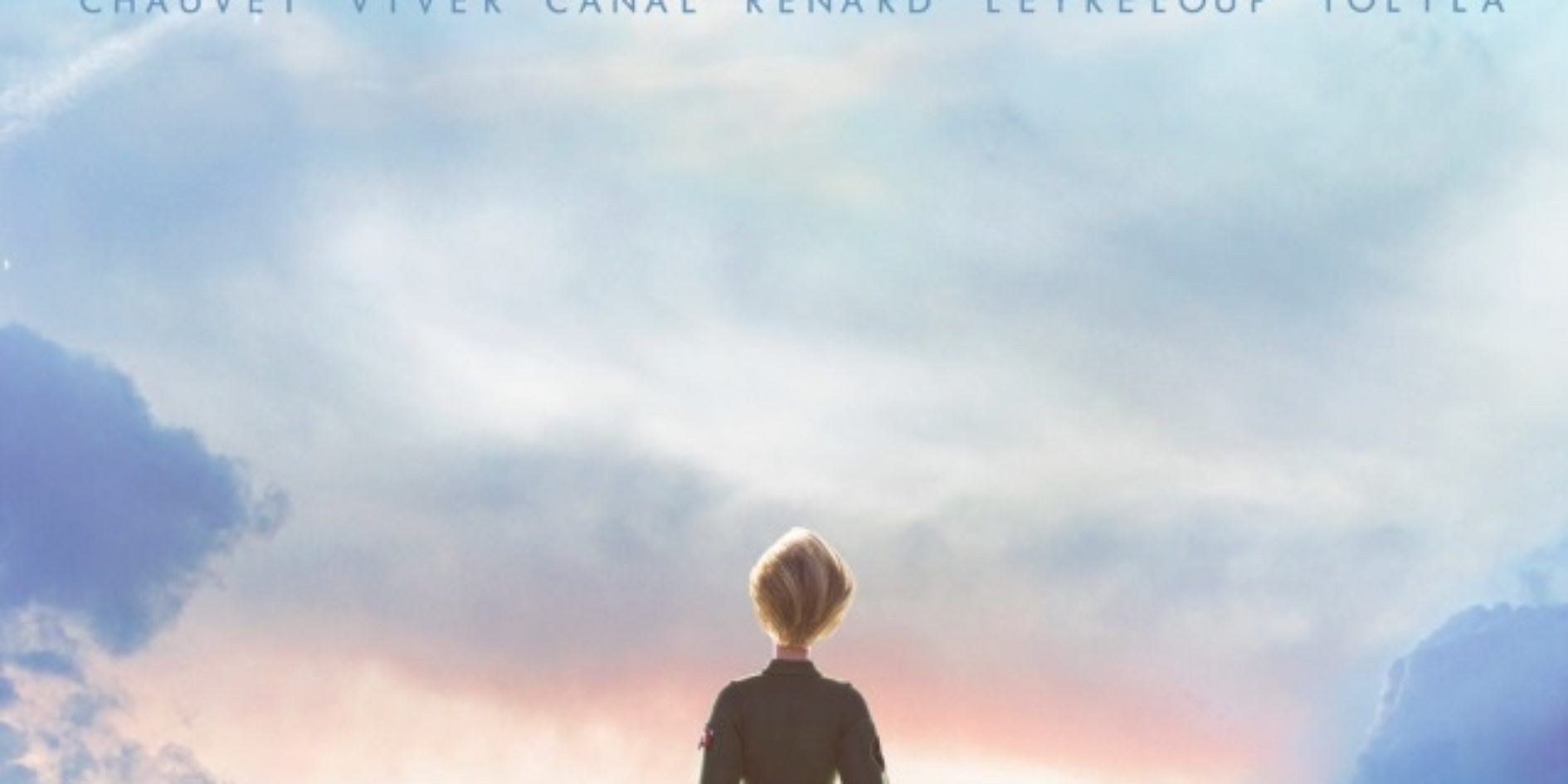 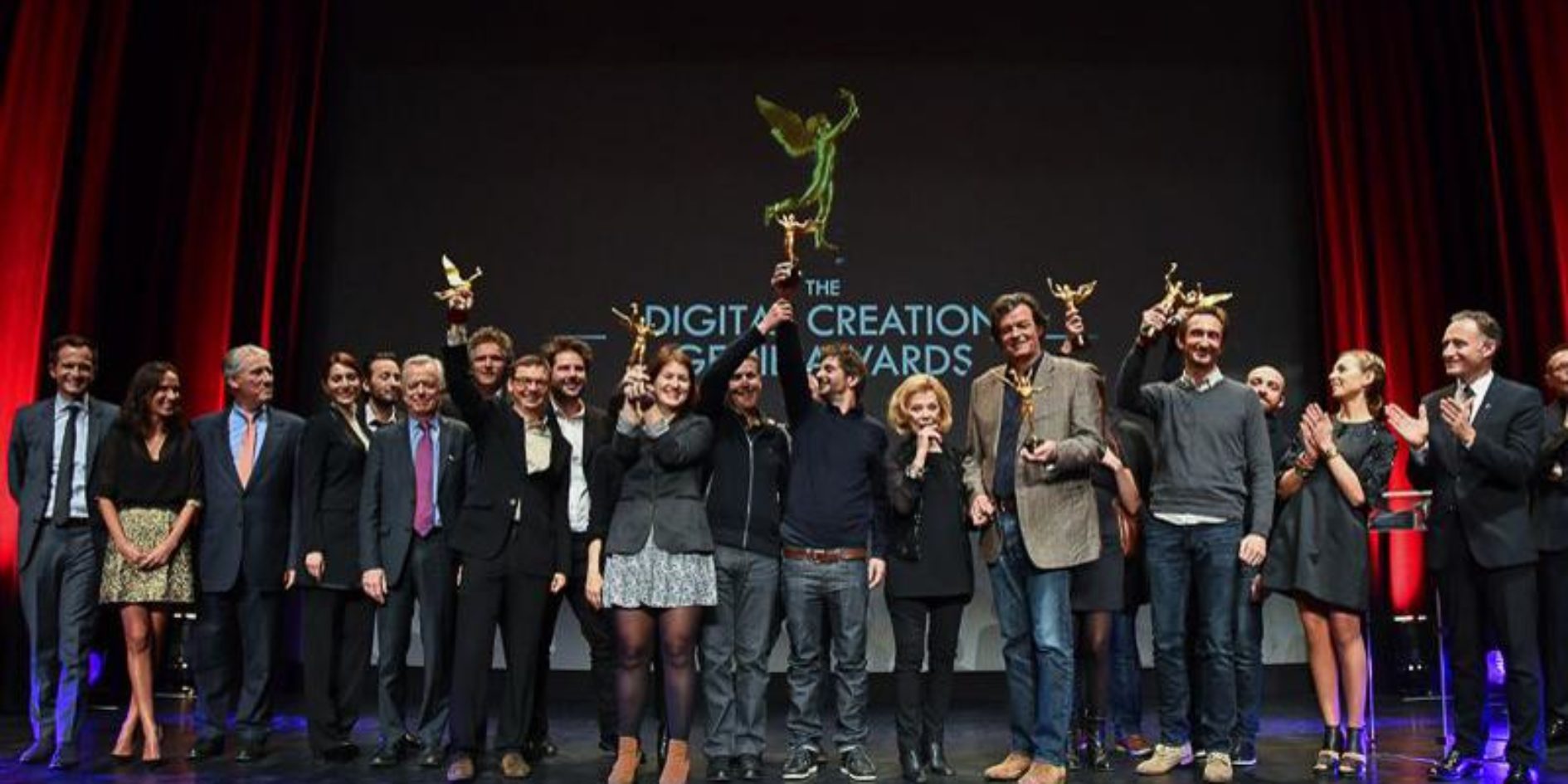 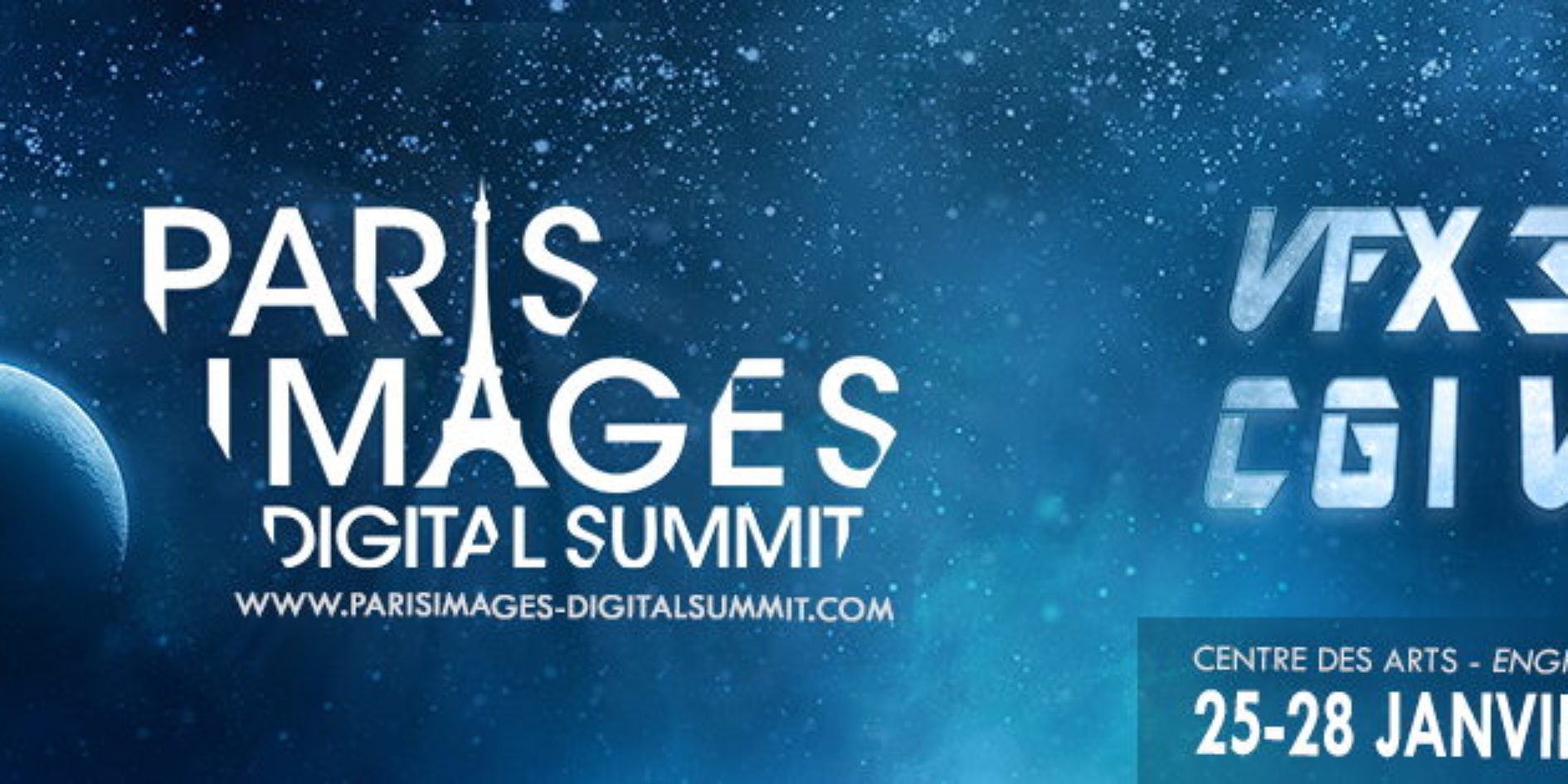 This year the short film "L'Aviatrice" won the jury of the Paris Images Digital Summit (PIDS).

Here is an article from the Student Figaro stating the news.