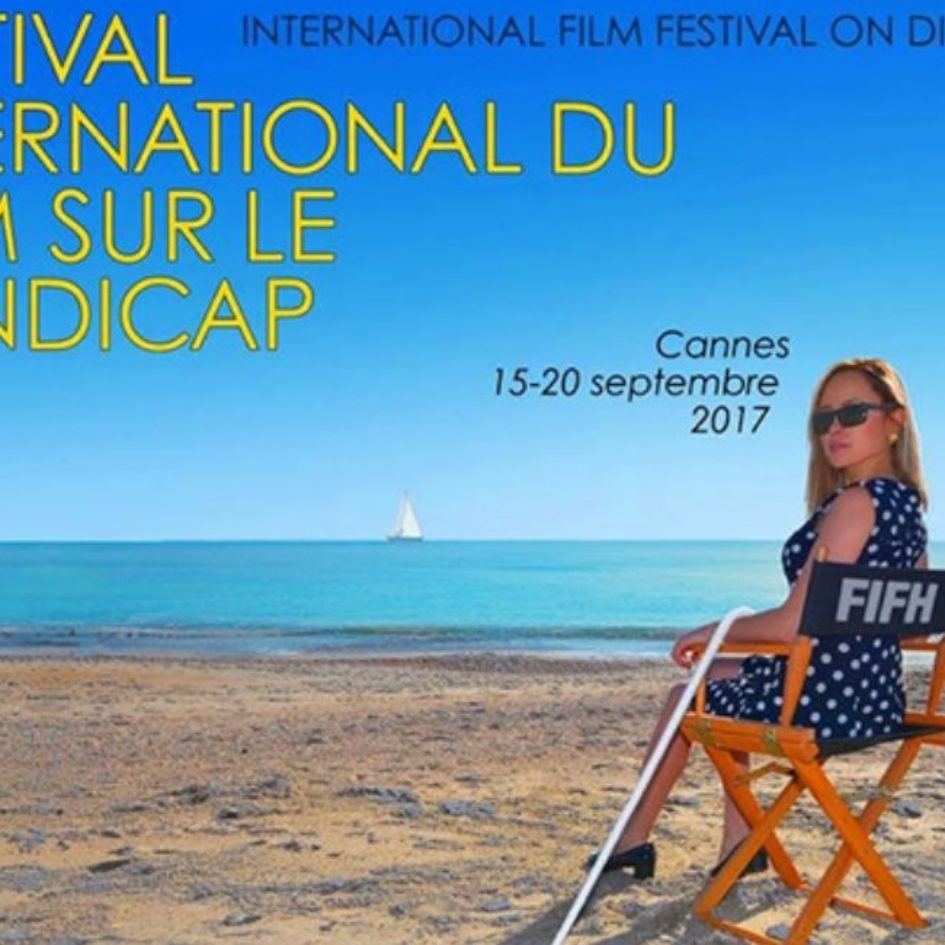 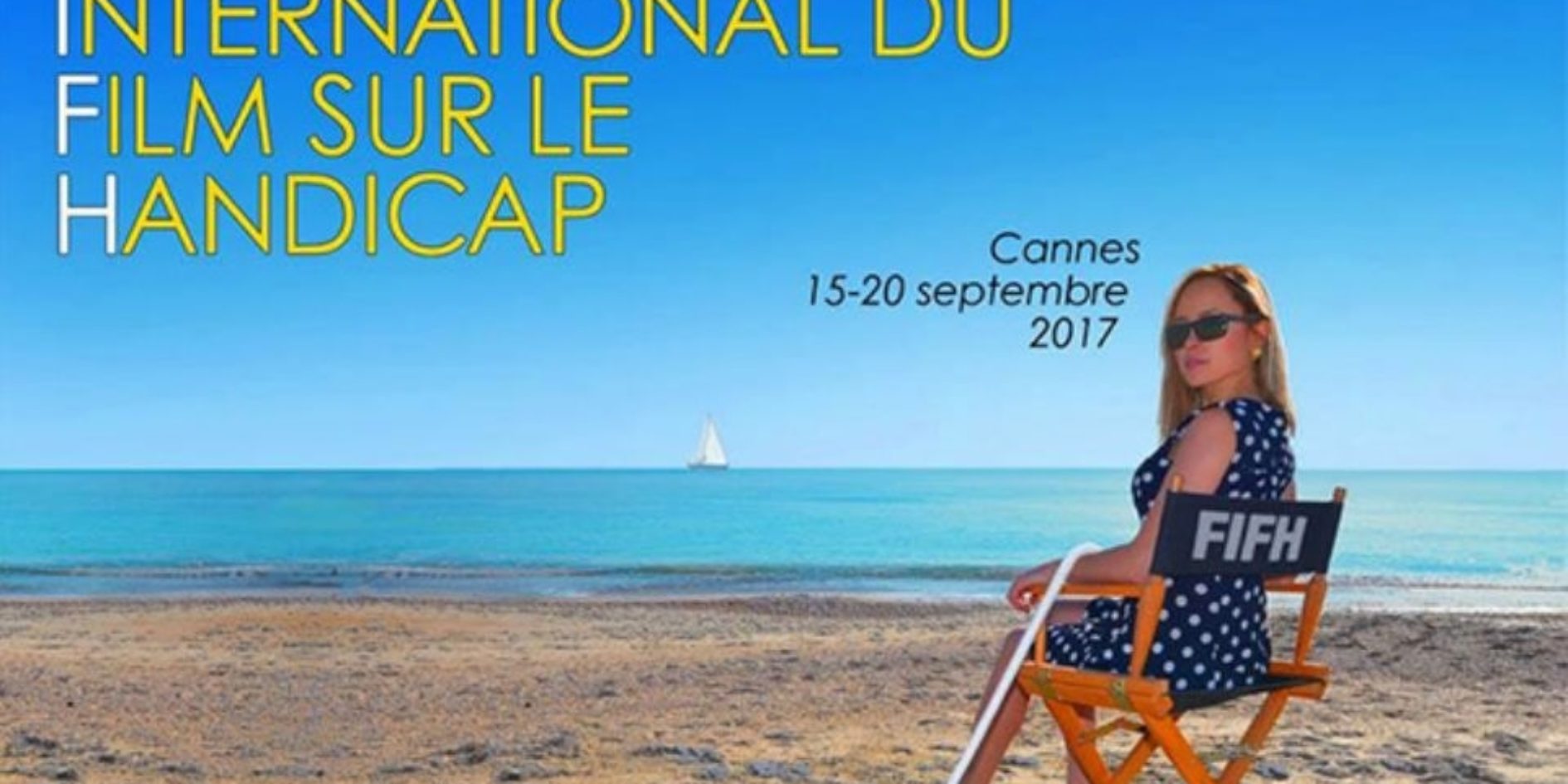 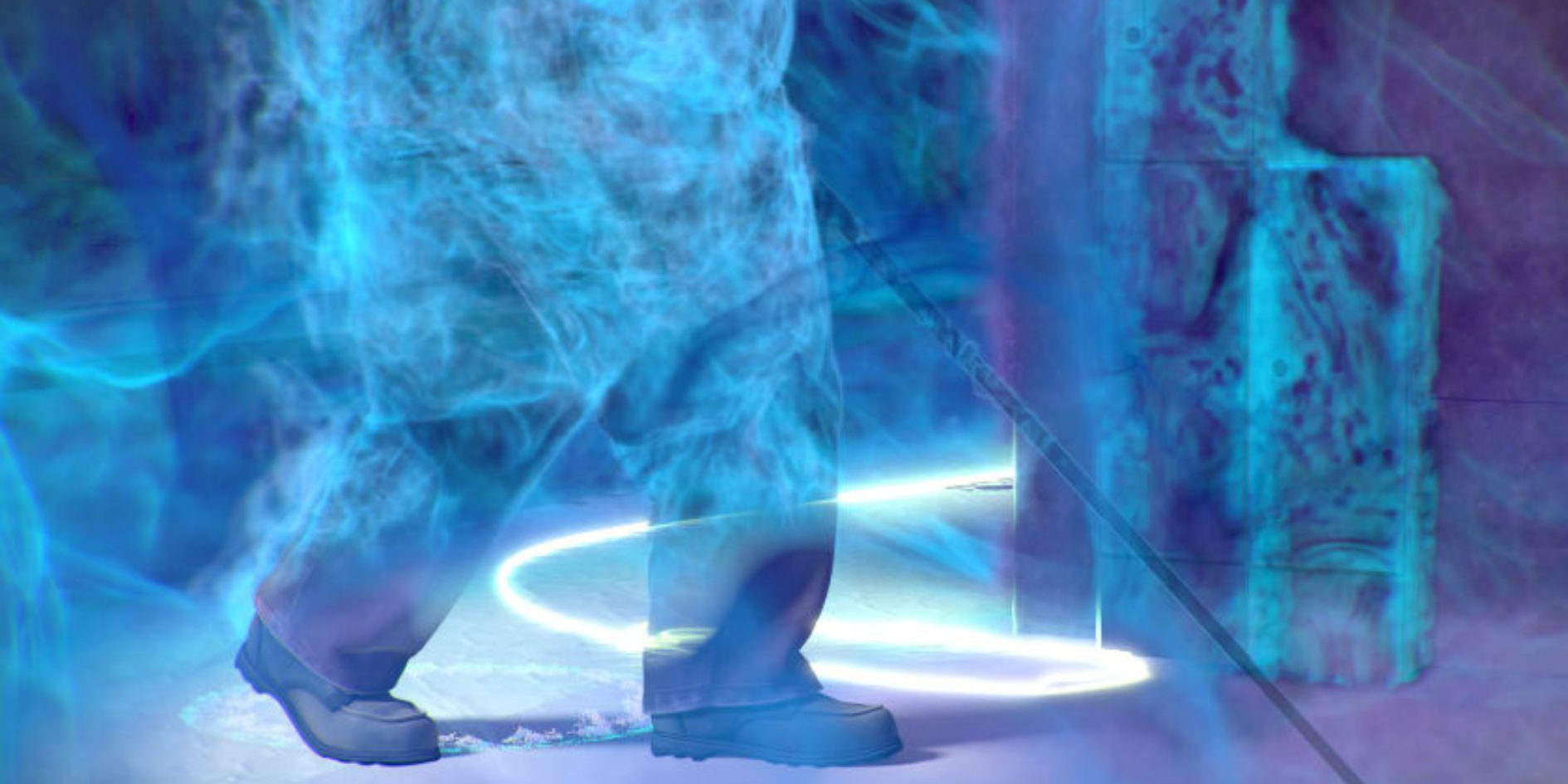 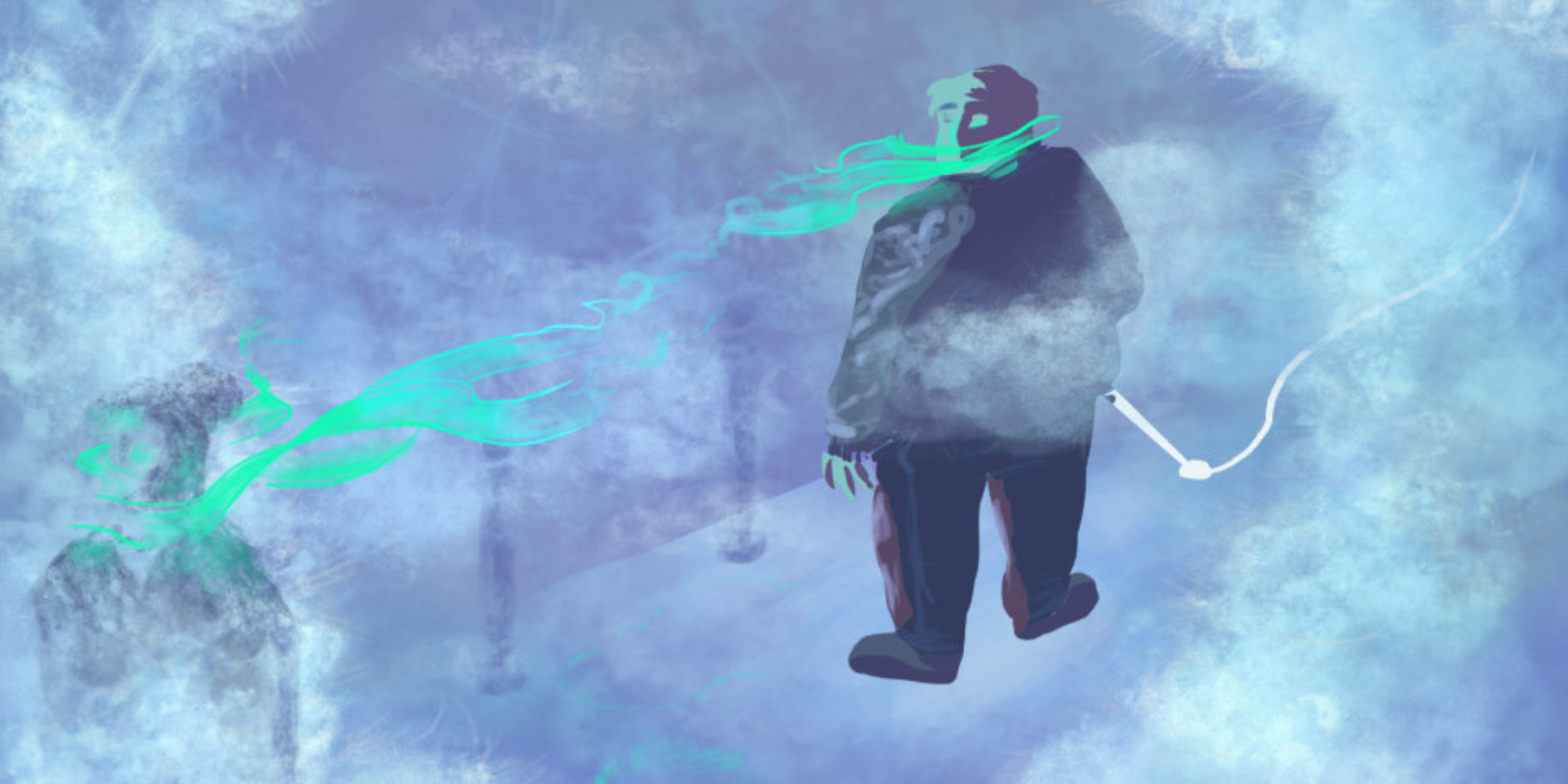 Pas à Pas at the International Film Festival on Handicap

Pas à Pas has joined the program “short films in competition” of the 2017 International Film Festival on Handicap.

This is the 2nd edition of the International Film Festival on Handicap which will take place from 15 to 20 September.

This year Spain, Brazil, the United States, Spain, and Italy will make us discover how is treated the handicap in their country.

7 prizes will be awarded for fiction and documentaries. 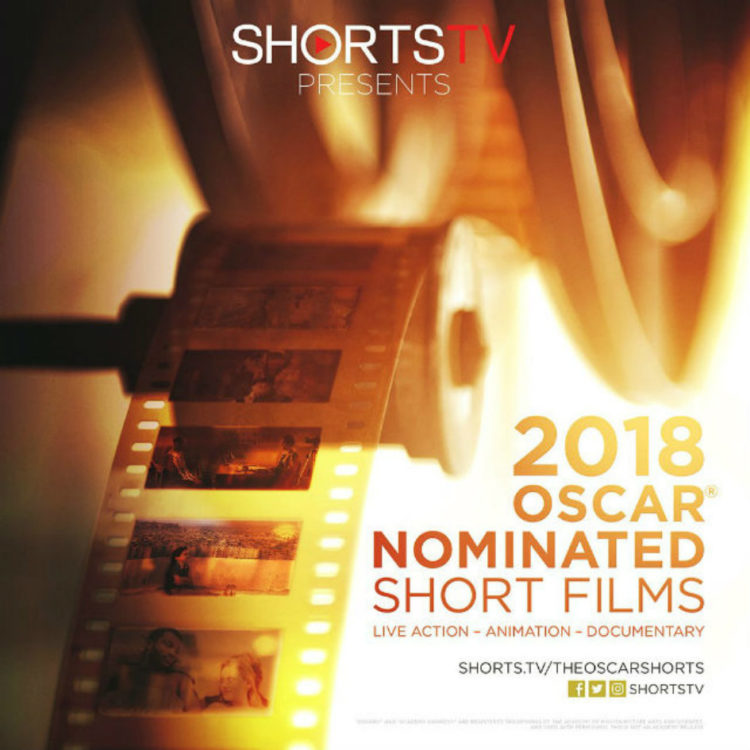 2 films have been selected in the additional screening selection of Oscar Nominated Short Films by Shorts.tv. 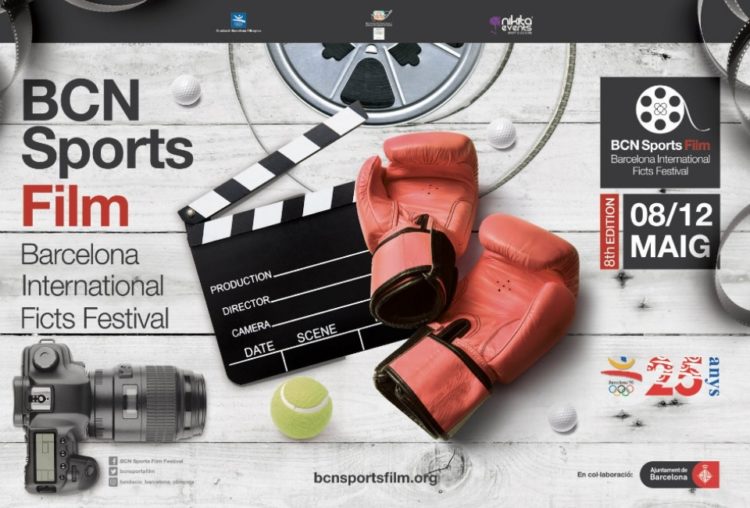 “Catch It” and “Luchador” at the BCN Sports Film Festival