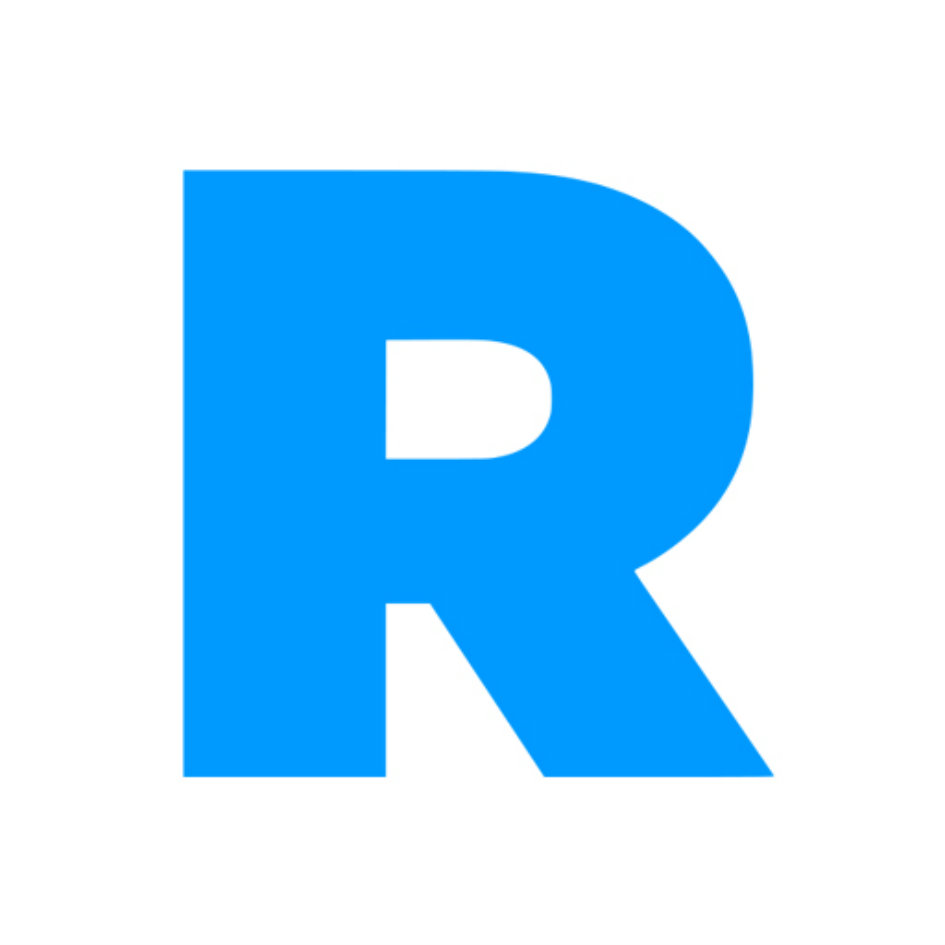 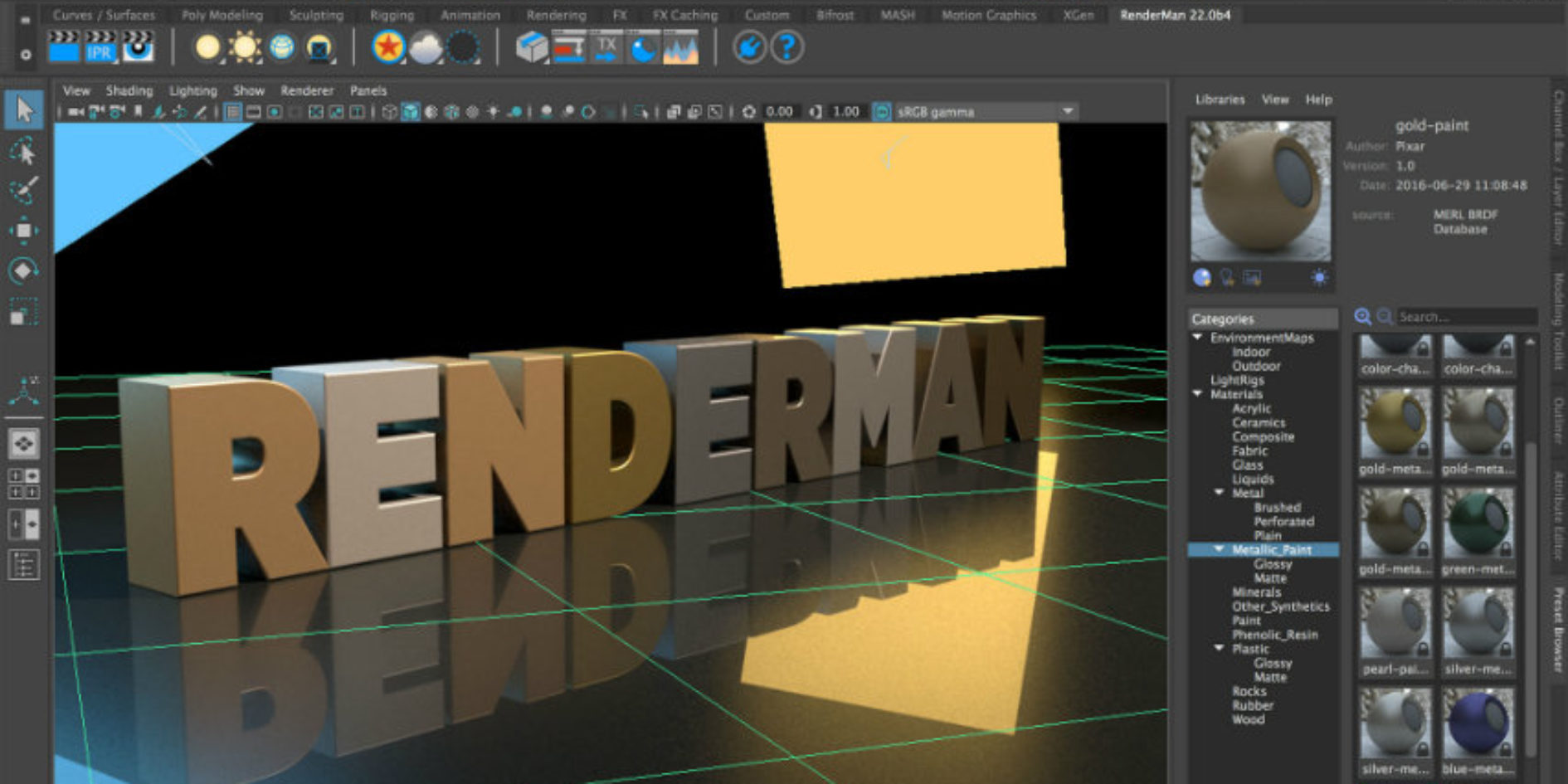 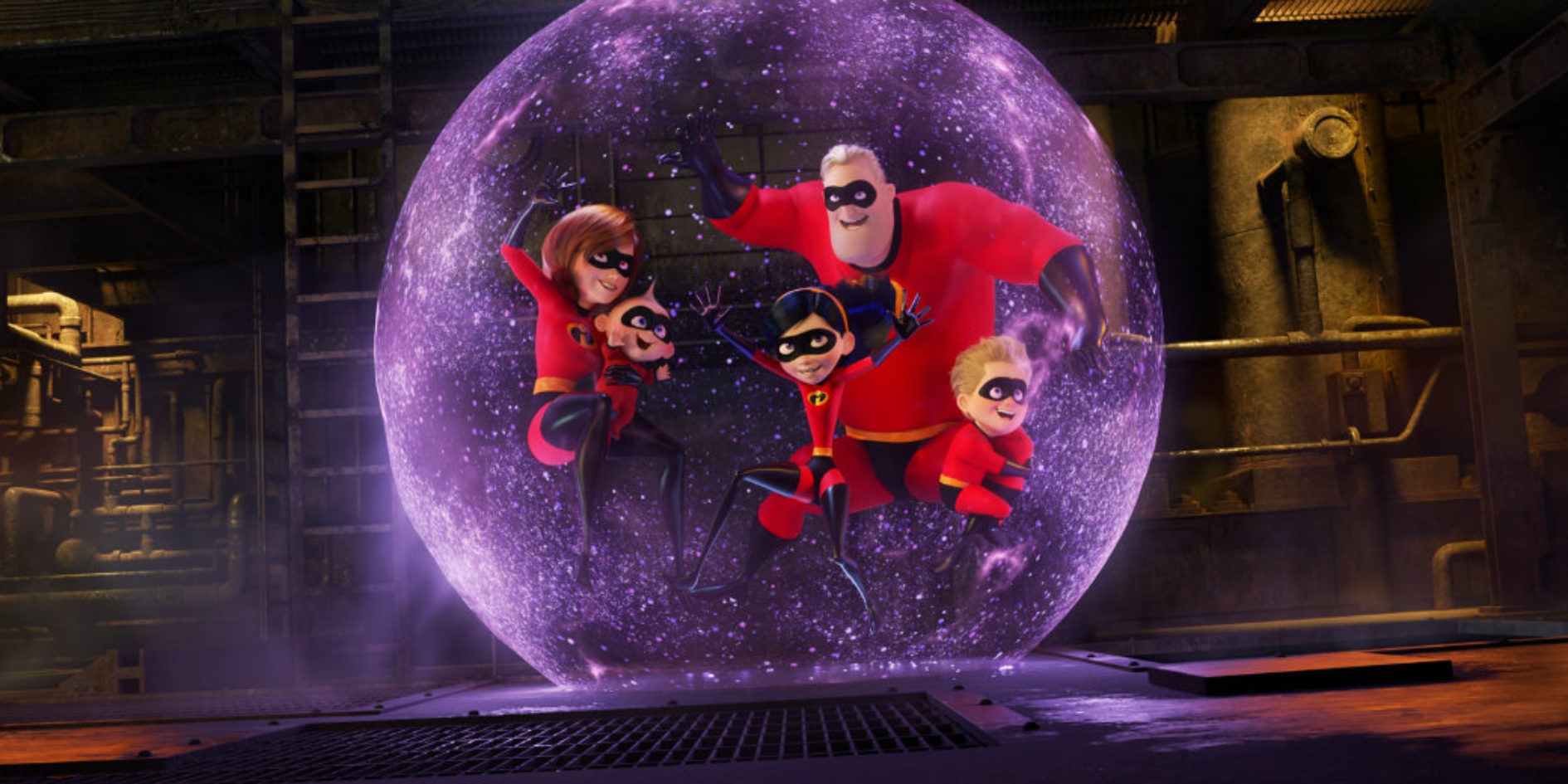 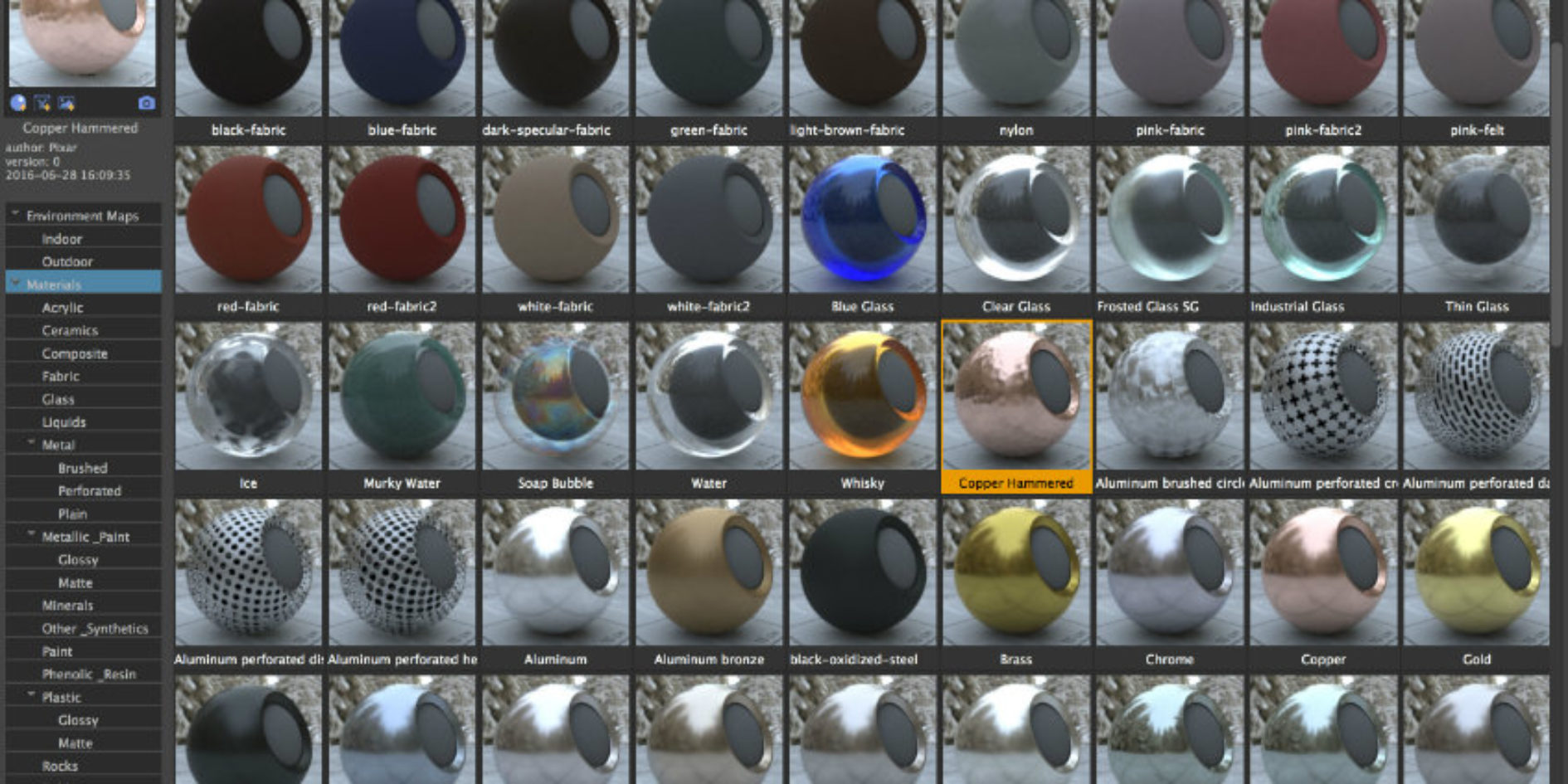 However, if major studios use it for 30 years, RenderMan always had a reputation of complex tools to learn and even use. But it’s not really true since a couple of release. To add some complexity, until recently, it was based on two render algorithms, Reyes and RIS, depending on scene complexity and effects. After a long development and deep questioning from its developers, Pixar released this summer RenderMan Version 22, with the arrival of a new algorithm called “Riley”.

This new scene processing simplifies data conversion and enables a new level of interactive workflow for any studio pipeline. More, RenderMan 22 comes with a lot of new features and increase speed render between 10 and 200%, depending on tools or effects. Its global interface evolved too, and it is now more artist-friendly than ever, as standalone version, as its plugin integration with Autodesk’s Maya, Foundry’s Katana, and SideFX Houdini. If you never had the chance to use this amazing tool, it could be the right time: Pixar just releases its Non-Commercial RenderMan Version 22, available for free download on its website. ‘Time to take the plunge !