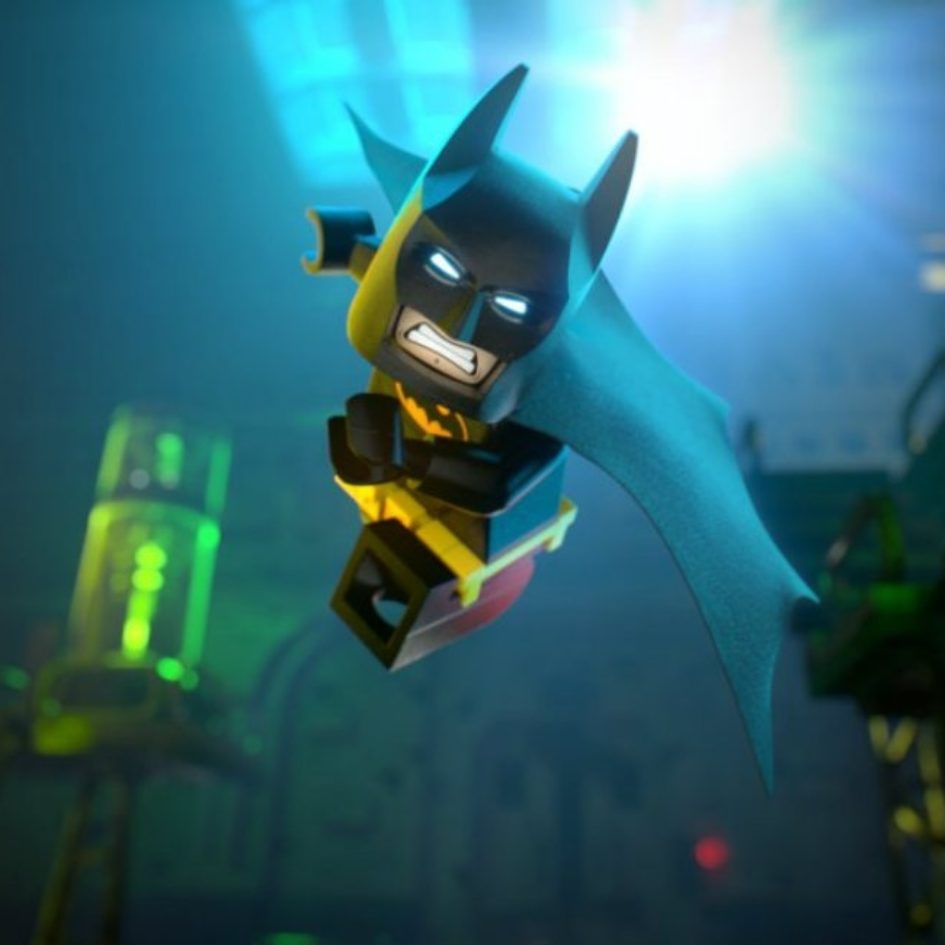 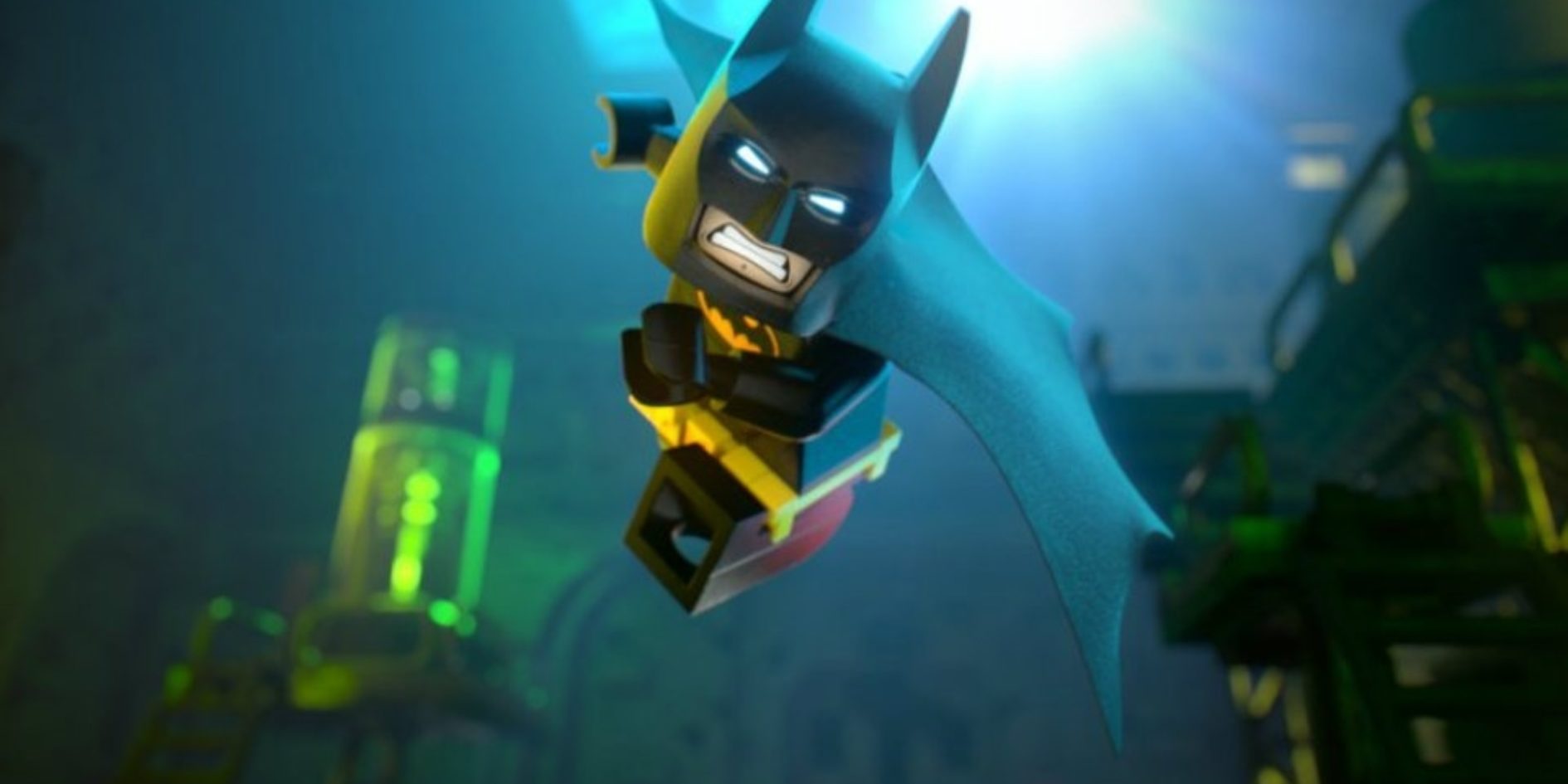 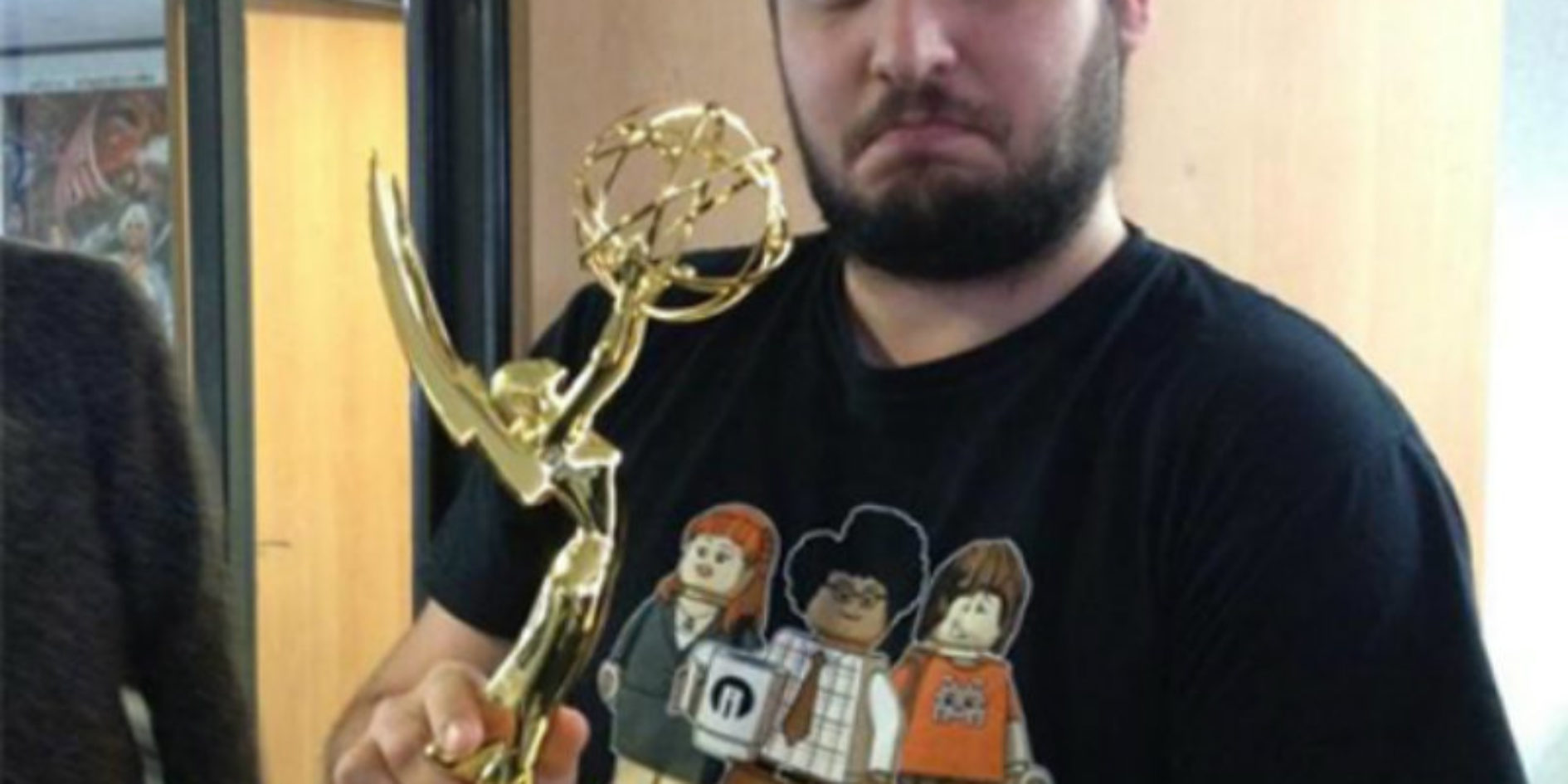 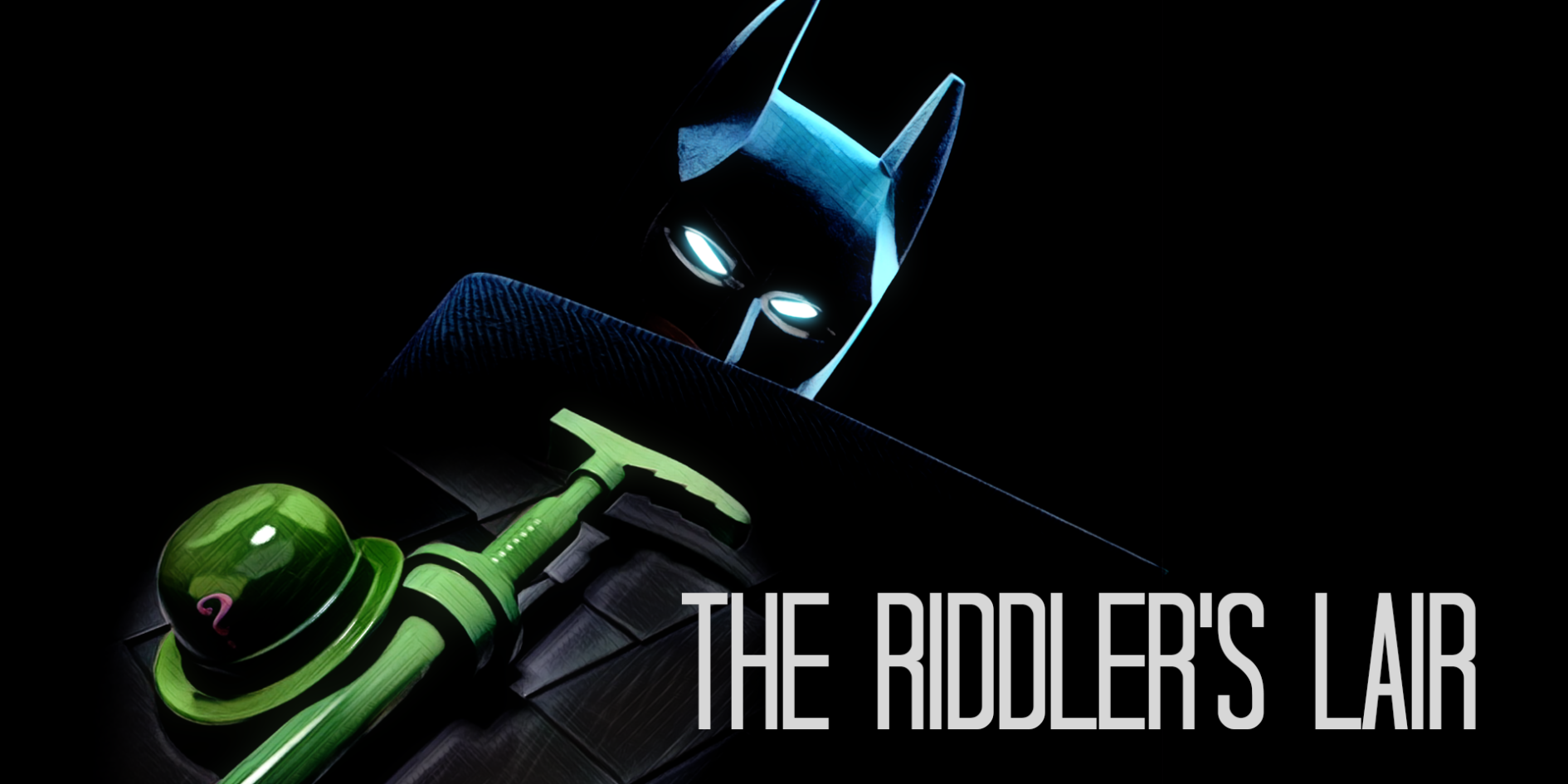 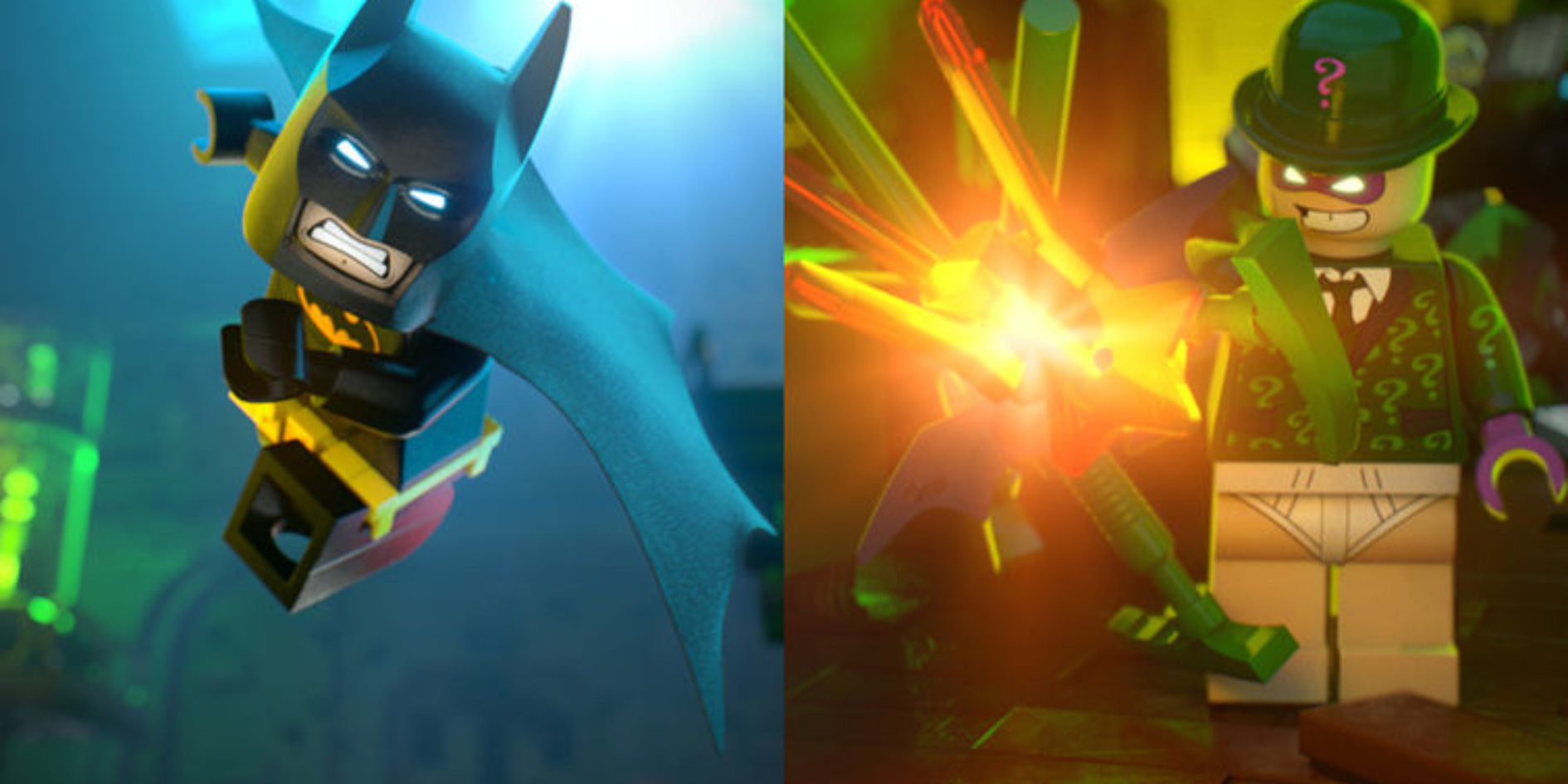 Simon Bau, alumnus of the promotion 2012 in cycle of 3D animation has just realized a short film Batman under the shape of LEGO.

Presentation of the artist

It is an alumnus of the ESMA Montpellier awarded a diploma in 2012 in cinema of 3D animation. He afterward worked on 2 seasons of the series Have of the Jungle in the studio TAT production during 3 years. He works at present in numerous studios in France as to lighter / comper.

His passion for the LEGO

Since its childhood, LEGO is an integral part of its life. He always liked playing LEGO, creating universes. Understand  how work LEGO is not a problem for him. Simon Bau more made a LEGO project 2 years ago. It was a great experience for him.

The presentation of its project

Everything began for him further to the participation in a competition on the site LEGO Rebrick, which suggested building a LEGO Batman
Within 2 months he had to realize a short film with his team. It was thus a real challenge for him. He knew how to surround itself with a team competent and qualified to bring to a successful conclusion this adventure.

During his first workday, he had many ideas to such a point that he had to cut many things first week. Indeed, once the first ended workweek, its short film made already 2 minutes. There were too many characters.

He also had to eliminate what he qualifies as " better gag " of the short film because he did not adapt himself to the story. It was for him a real tearing but beneficial for the final depiction.

His method of work throughout the project

In the launch of this project, hewas interested first of all in Riddler (Man Mystery in Batman) because he knew that it would be easy to create this character and to put forward him in funny situations.

Simon Bau also preferred to free of creation to test afterward his creative ideas with his friends. Further to their return he did not hesitate to get away from the assembly what did not work and to try new versions. He(it) set up studios(workshops) of teamwork to favor the various visions and the ideas of each.

We let you discover the short film and the various photos stemming from this one.

But also the interview.