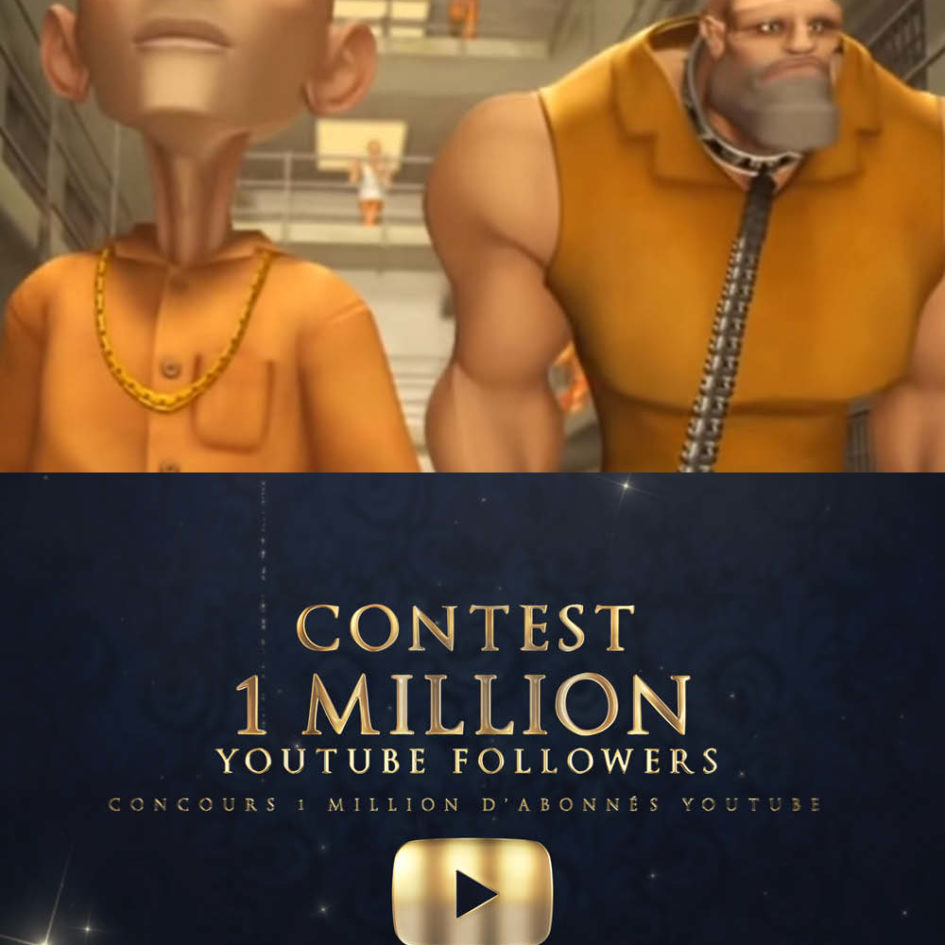 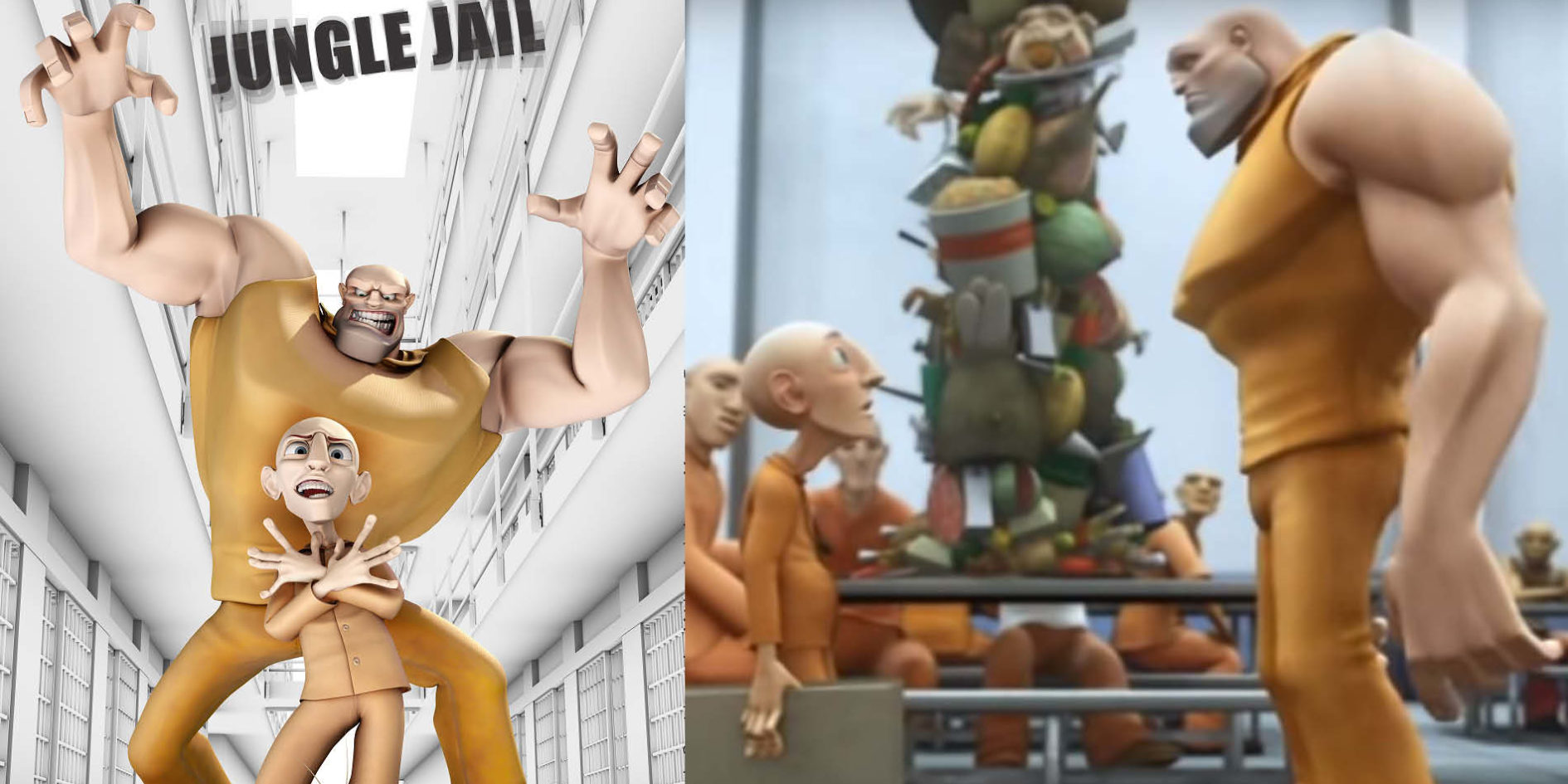 The most watched short film on our youtube channel is unveiled! On the first step of the podium, here is Jungle Jail! This film alone, which was released twelve years ago, has had more than 86 million views!

THE PRISON WORLD AS A THEME

Cinema has often used the theme of prison as the main backdrop to its plots. Clint Eastwood’s L’Évadé d’Alcatraz (1979), Alan Parker’s Midnight Express (1978) and The Green Line (1999) with Tom Hanks are among the remarkable films dealing with this subject.

Of course, the series are not to be outdone with notably the inevitable, if there is one, Prison Break and its 90 episodes. We could also mention Orange is the New Black and the exceptional series Oz, the very first HBO drama, or Women in Prison. We could also mention Prisoner, an Australian mini-series, with 16 episodes at the beginning, which was very popular with the public. The production then ordered new episodes, until it reached more than 70 episodes. This series inspired Wentworth itself.

Most of these films or series became cult, by approaching the theme of confinement in different registers; sometimes violent, sometimes humorous, ironic, even philosophical for others.

CALIPH IN THE PLACE OF THE CALIPH

Thanks to their skills in creation, character animation, scenery or with the mastery of graphic elements, they were able to carry out their project with efficiency.

The pitch: A young inmate arrives in a crazy, bizarre prison, where anything can happen. Shy, the newcomer quickly becomes the Turkish head of the whole prison. Until the day when everything turns upside down in a very surprising way… The little guy with no wingspan becomes the kingpin! The Caliph in the place of the Caliph! He then finds himself propelled to the top of the prison hierarchy with the consequences that we imagine. It’s a real game of jiggery-pokery, isn’t it?

Obviously, our four directors were convincing and very inspired, as they now count more than 86 million views on ESMA Movies and are the undisputed leaders in terms of viewing on our channel.

Fun, laughter, and music with great potential, form an explosive combination masterfully concocted by our four guys, which probably explains the real audience success achieved with an international audience of men between 18 and 44 years old.
And we can now credibly envisage the 100 million views! Bravo again!

A young inmate walks into a crazy prison where anything can happen. Smaller and puny than the others, he quickly becomes the scapegoat of the whole prison. Until one day, when everything changes, he finds himself propelled to the top of the prison hierarchy!

Don’t forget, take part in our contest and try to win many prizes=> 1 million CONTEST